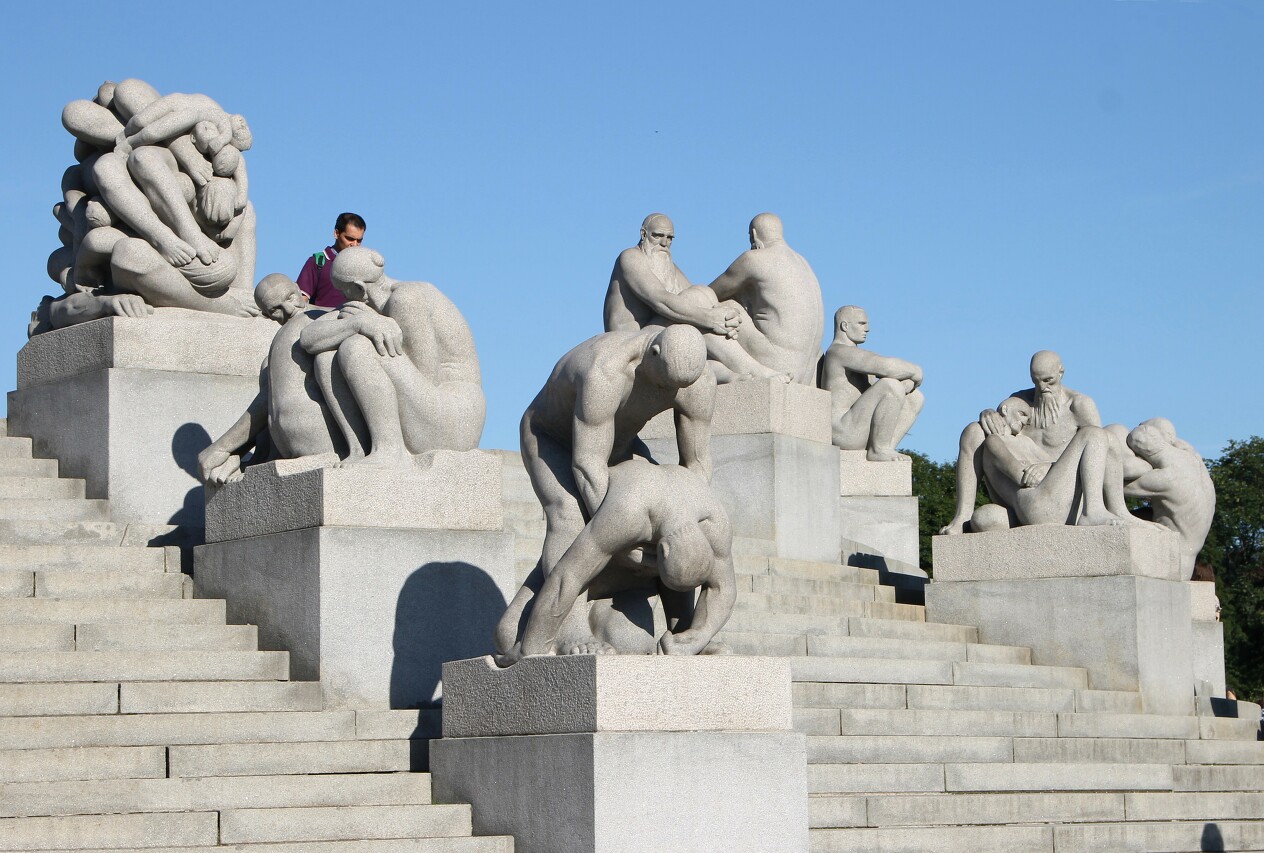 To the west of the center of Oslo is the district of Frogner, the Northern part of which occupies a large green array Frognerparken, better known as the "Sculpture park of Vigeland" read more 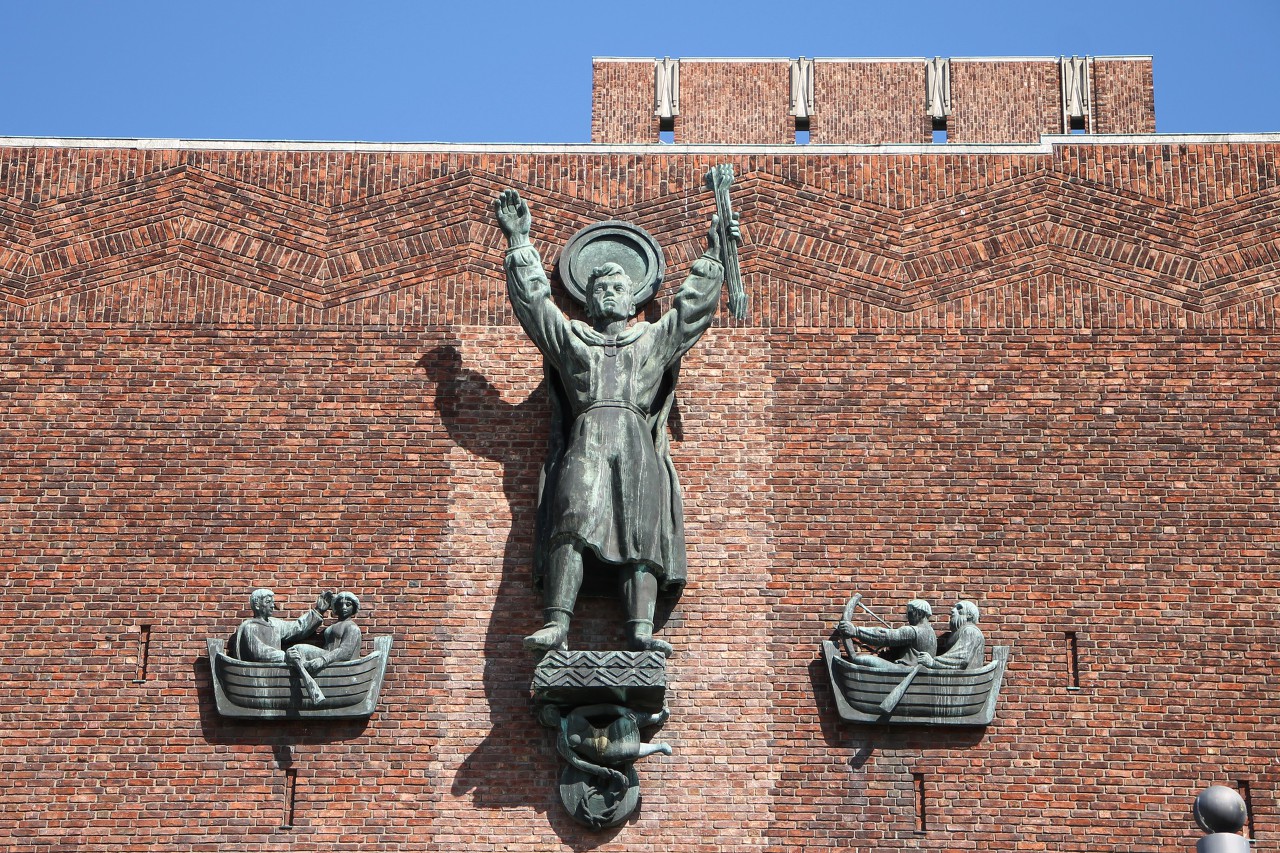 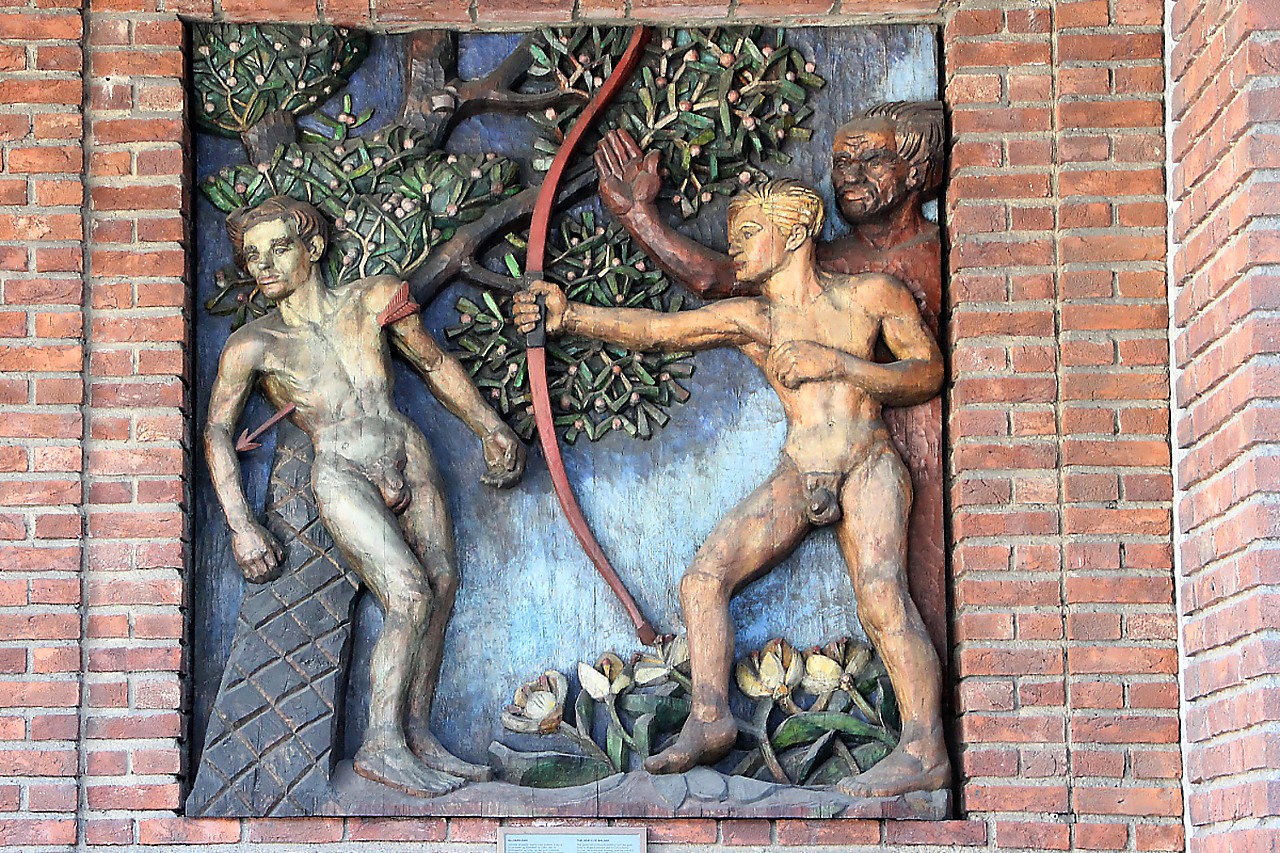 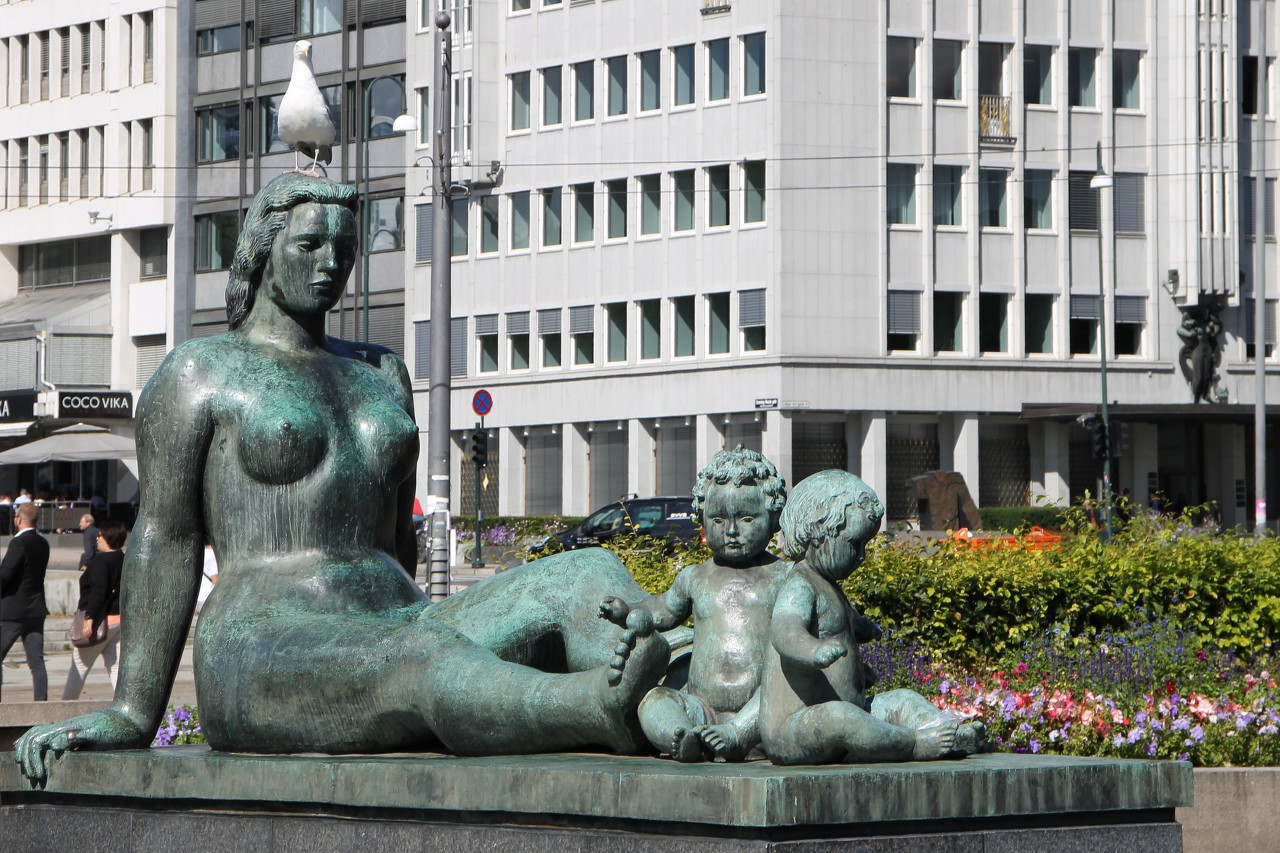 In 1939, the municipality of Oslo announced a competition for the design of the town hall square, the winner was the project of the composition "Sinken", presented by sculptors Emil Lie and Per Hurum read more 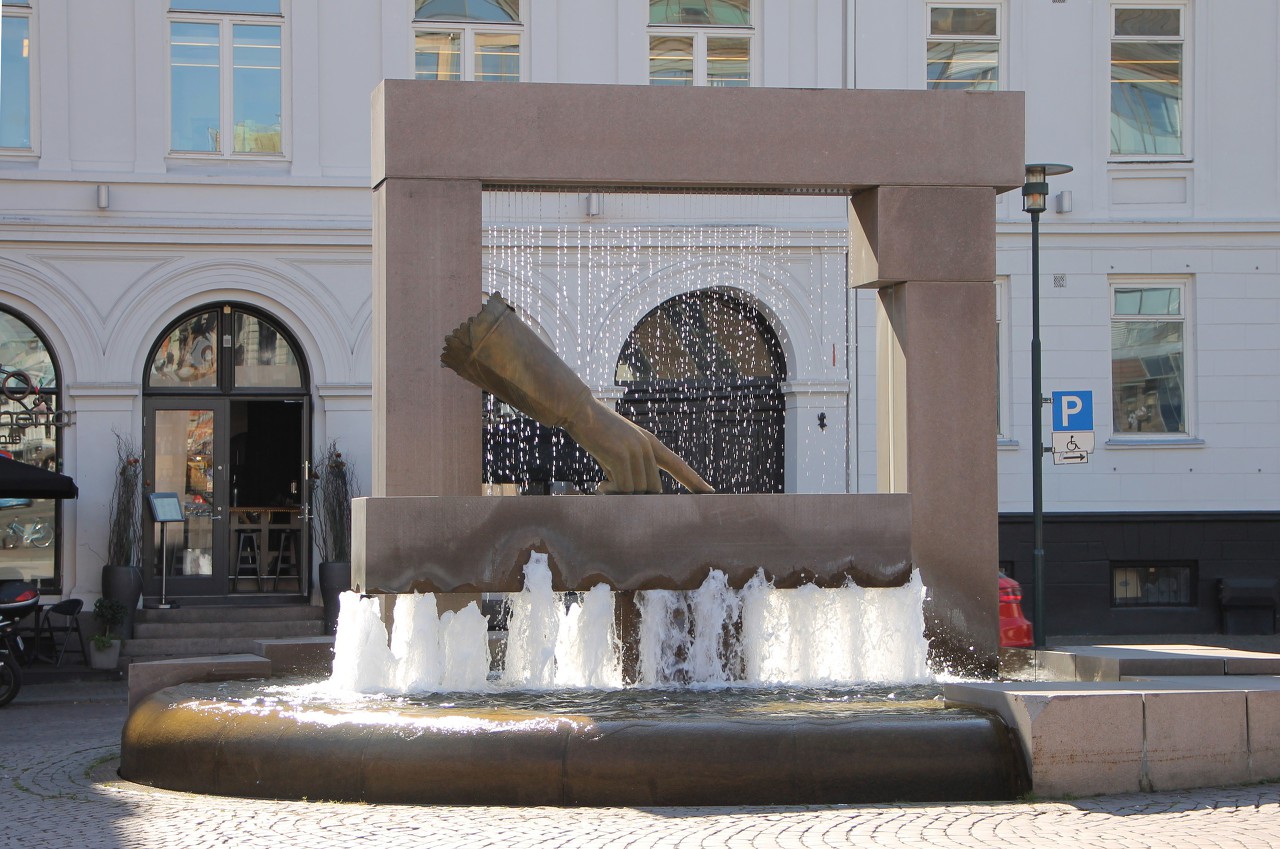 The composition is based on the legend that after the fire of 1624, king Christian IV ordered to rebuild the city in a new place, pointing his finger at the map slightly away from the burned-out quarters read more 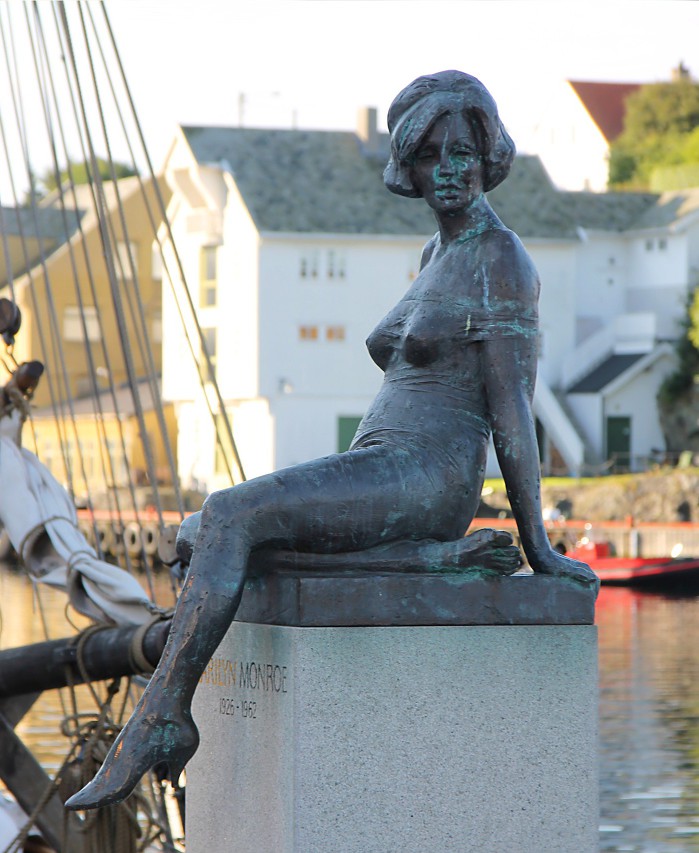 On the waterfront, next to the Rica Maritim Hotel, is the pride of the city - a monument to the great Marilyn Monroe. It would seem that what does the iconic American actress to the Norwegian fishing village read more 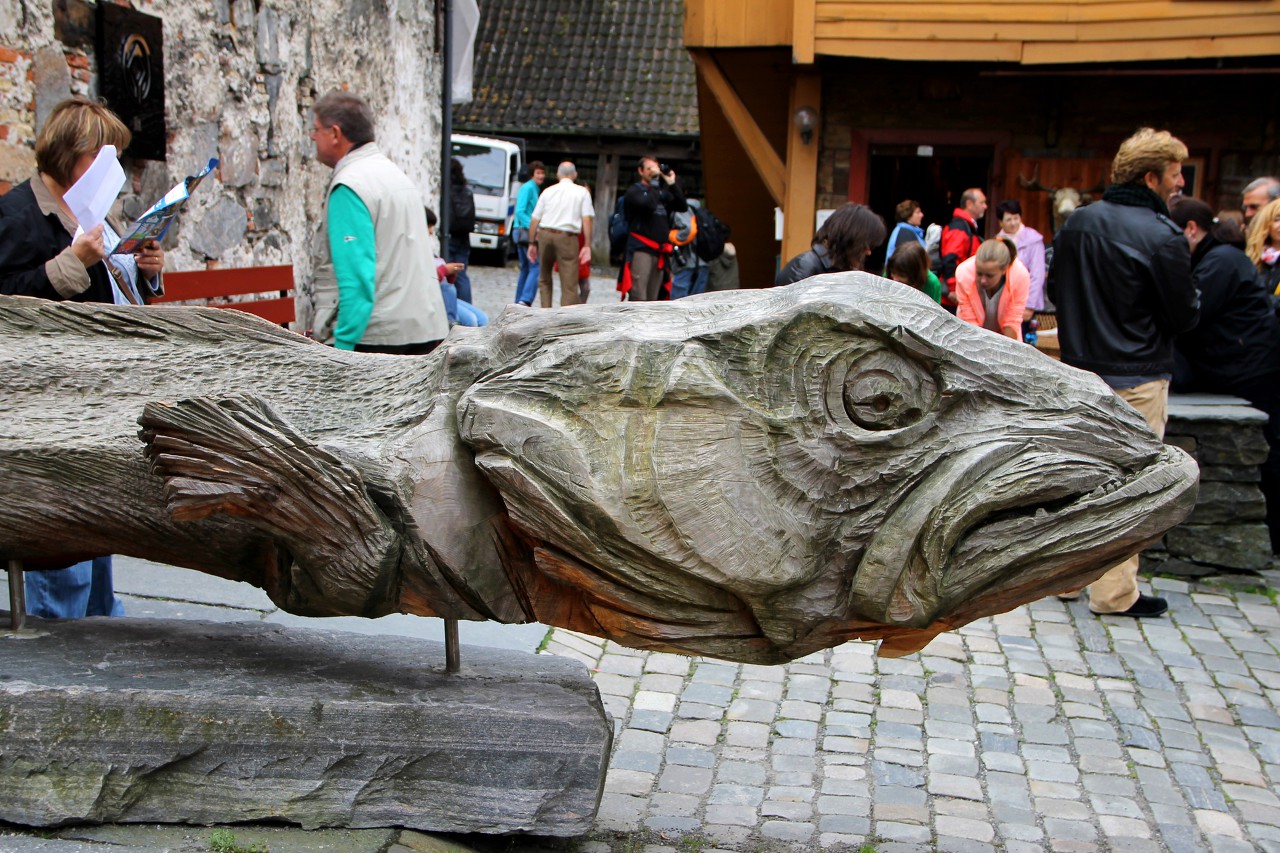 Sculptures of the Nidaros Cathedral 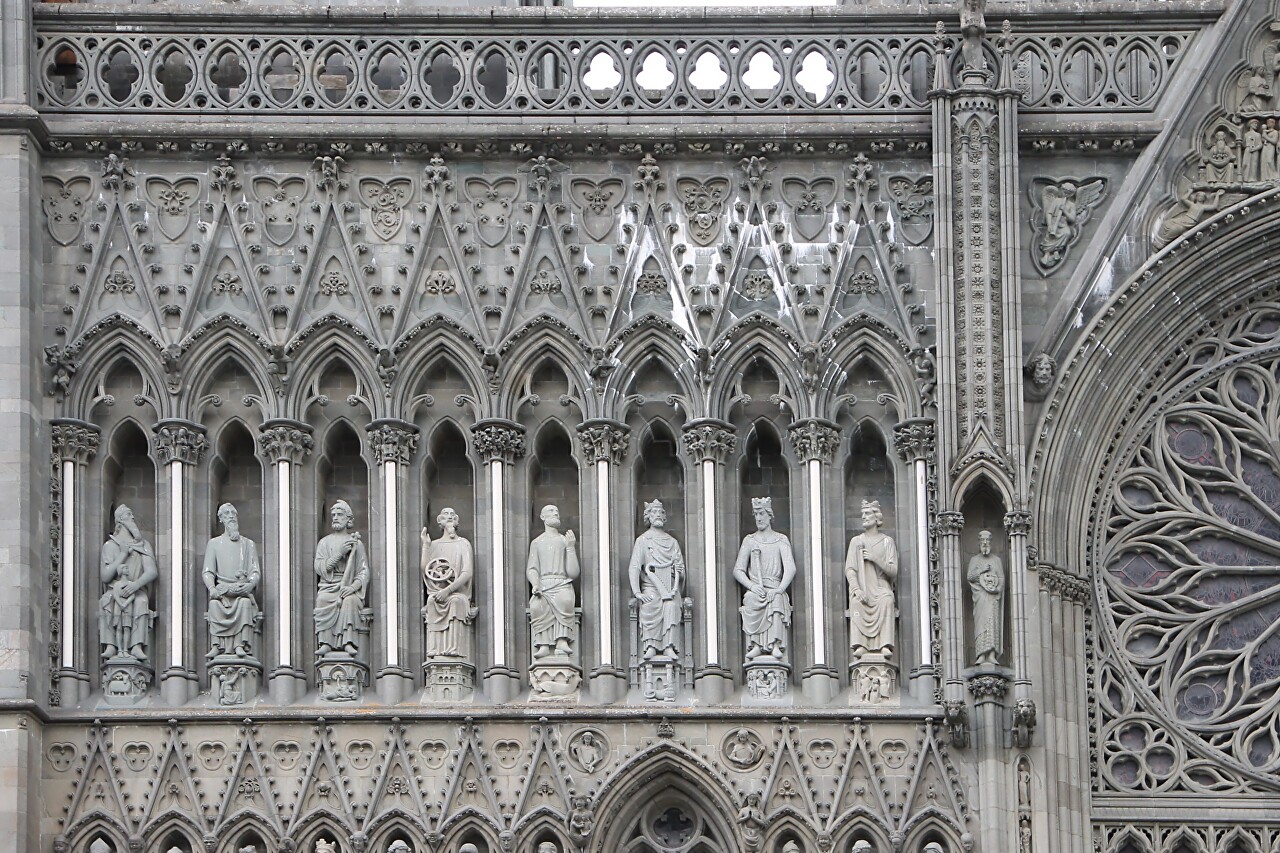 The construction of most of the largest medieval cathedrals took several centuries, and some of the work continues to this day. Nidaros Cathedral, founded in 1070 and since then has been expanded and rebuilt many times, is no exception read more

Gargoyles and Ornaments of Nidaros Cathedral 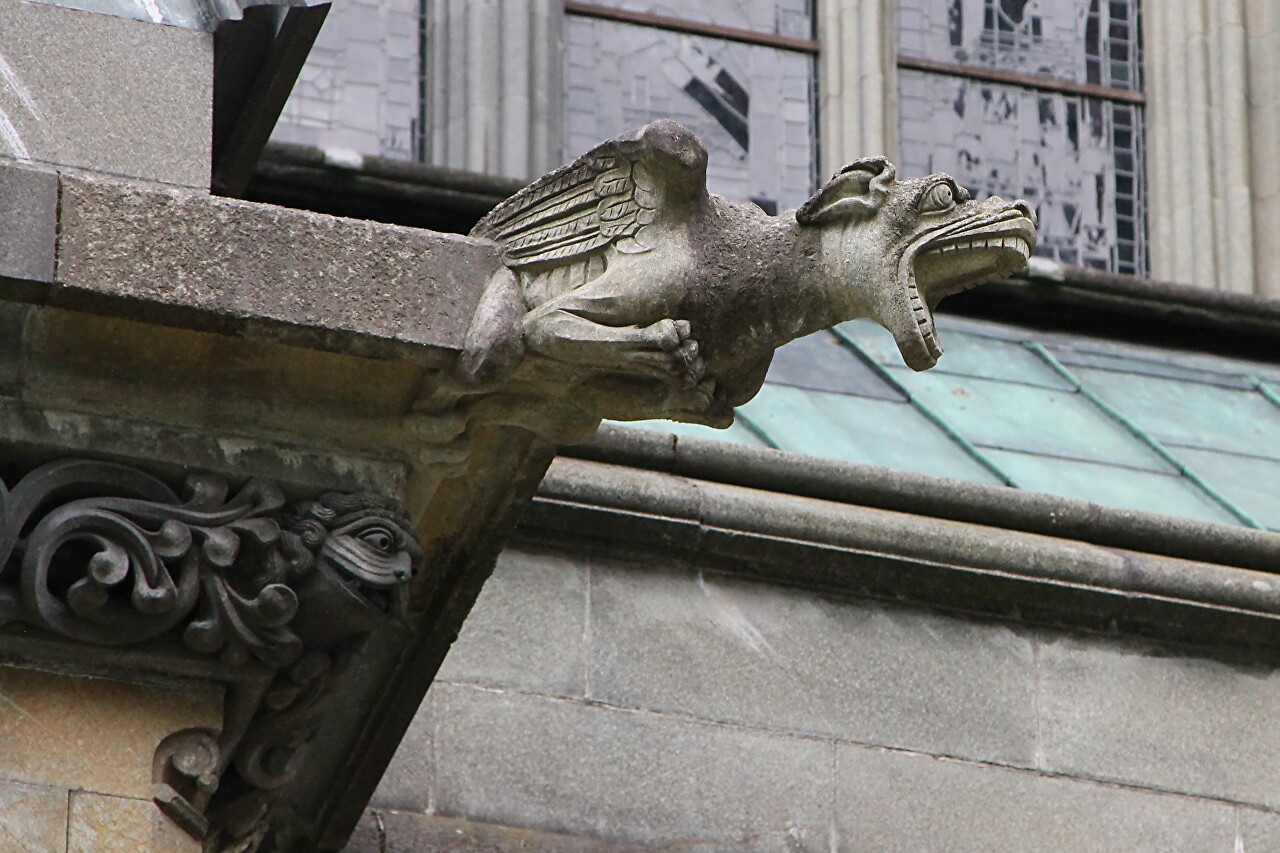 Typical elements of medieval Gothic decoration are present in abundance in the appearance of Nidaros Cathedral. The western part of the Cathedral, built in the late Gothic style, is particularly richly decorated. The eastern part in the Anglo-German style has a more modest design read more