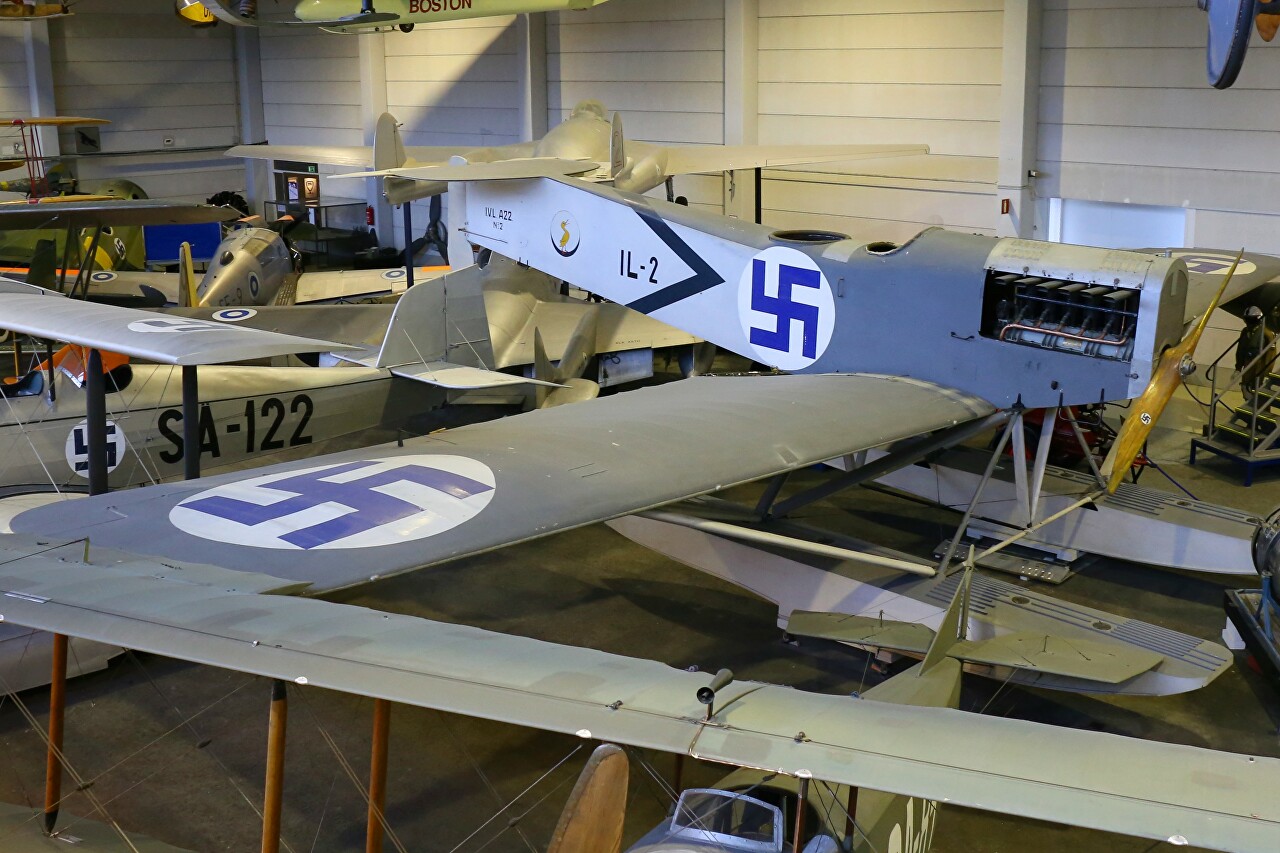 Seaplane W. 33, developed by the German company Hansa-Brandenburg in 1918. In the same year, 26 aircraft were produced, but take part in only a few airplanes were involved in combat operations (read more 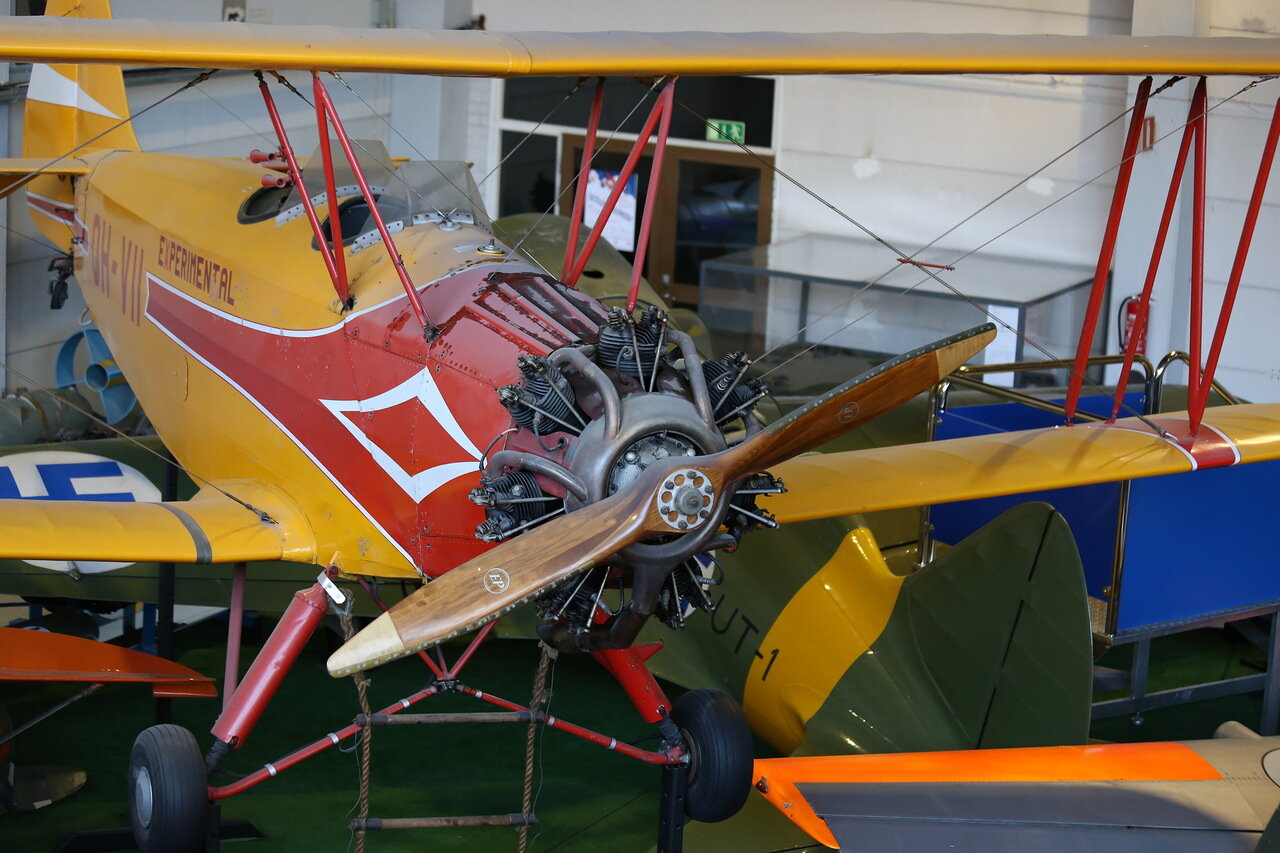 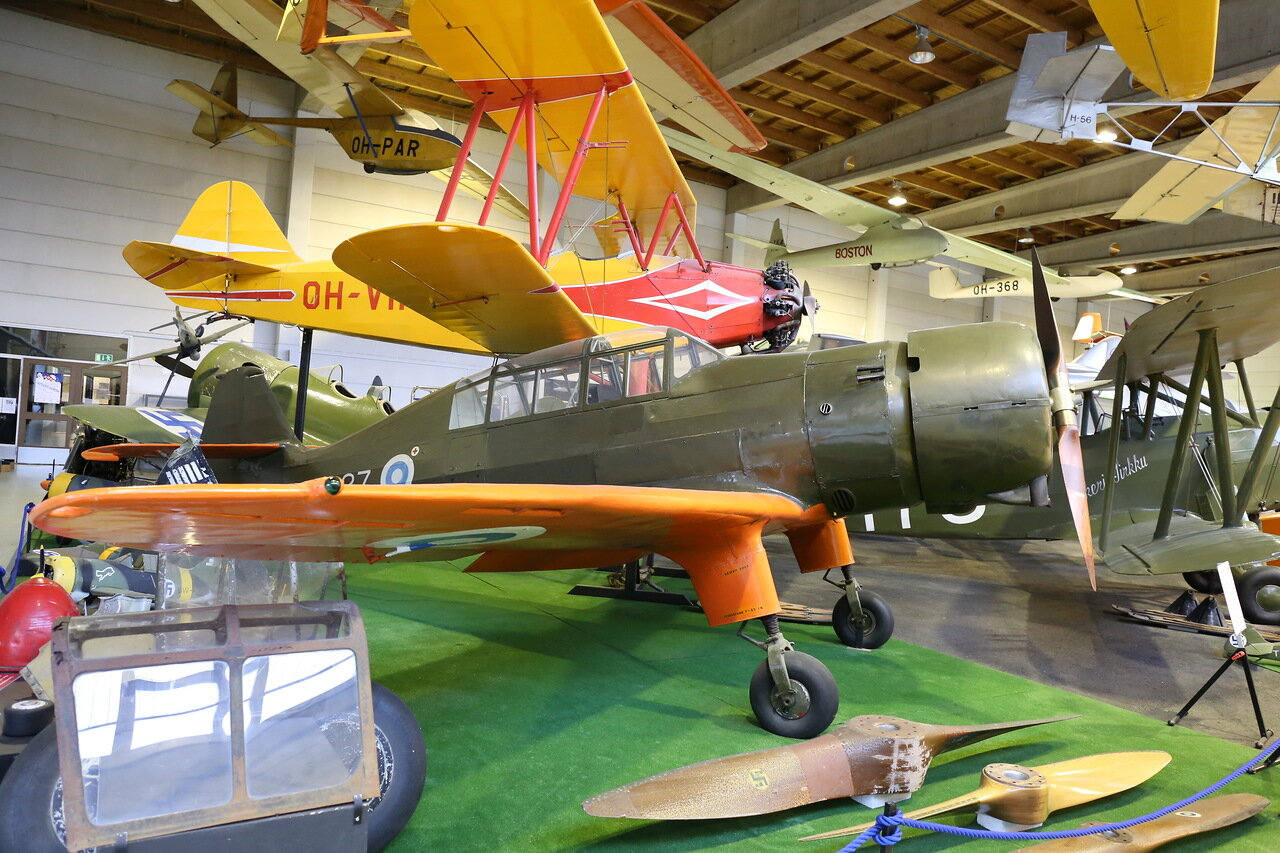 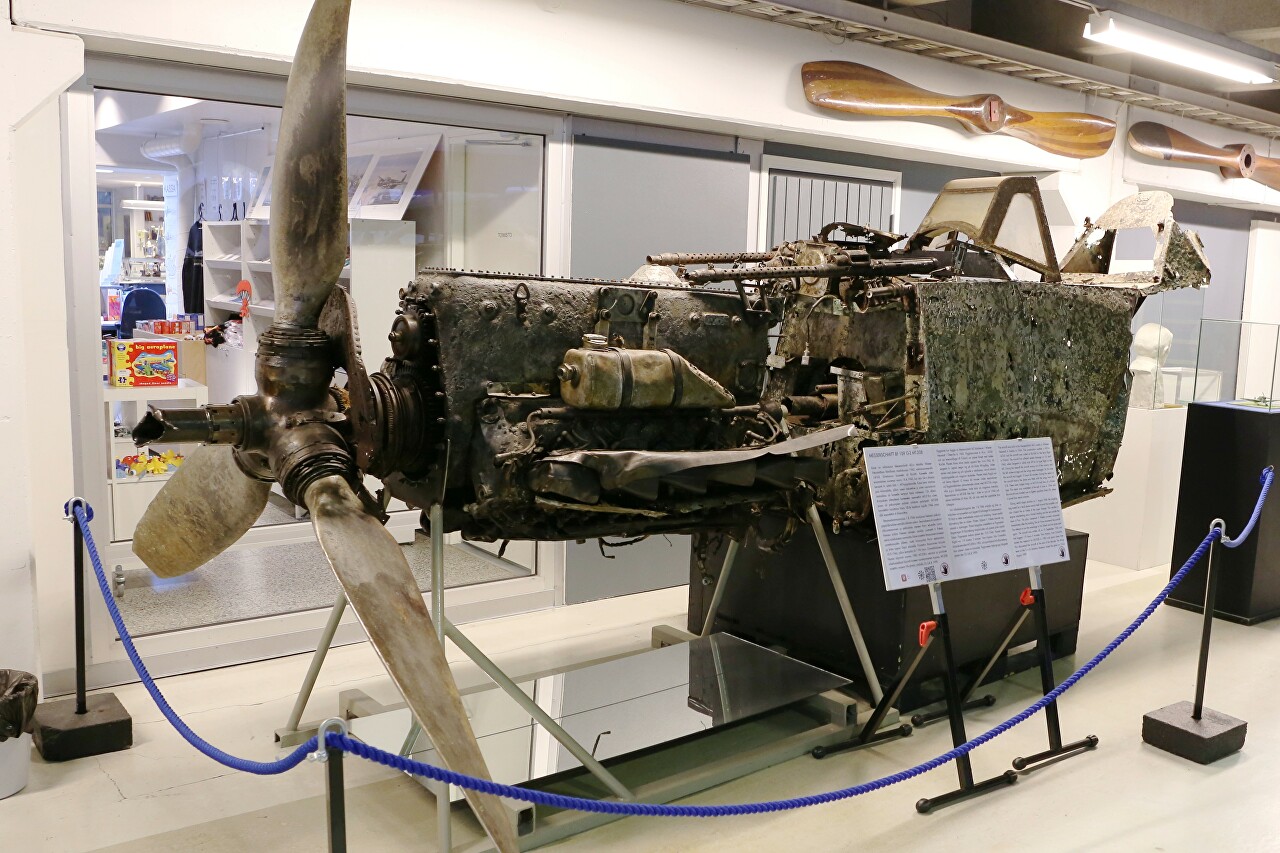 Remains of the Messerschmitt BF 109 fighter. This aircraft of the Finnish air force made an emergency landing in the sea in 1946, raised from the bottom by enthusiasts (read more 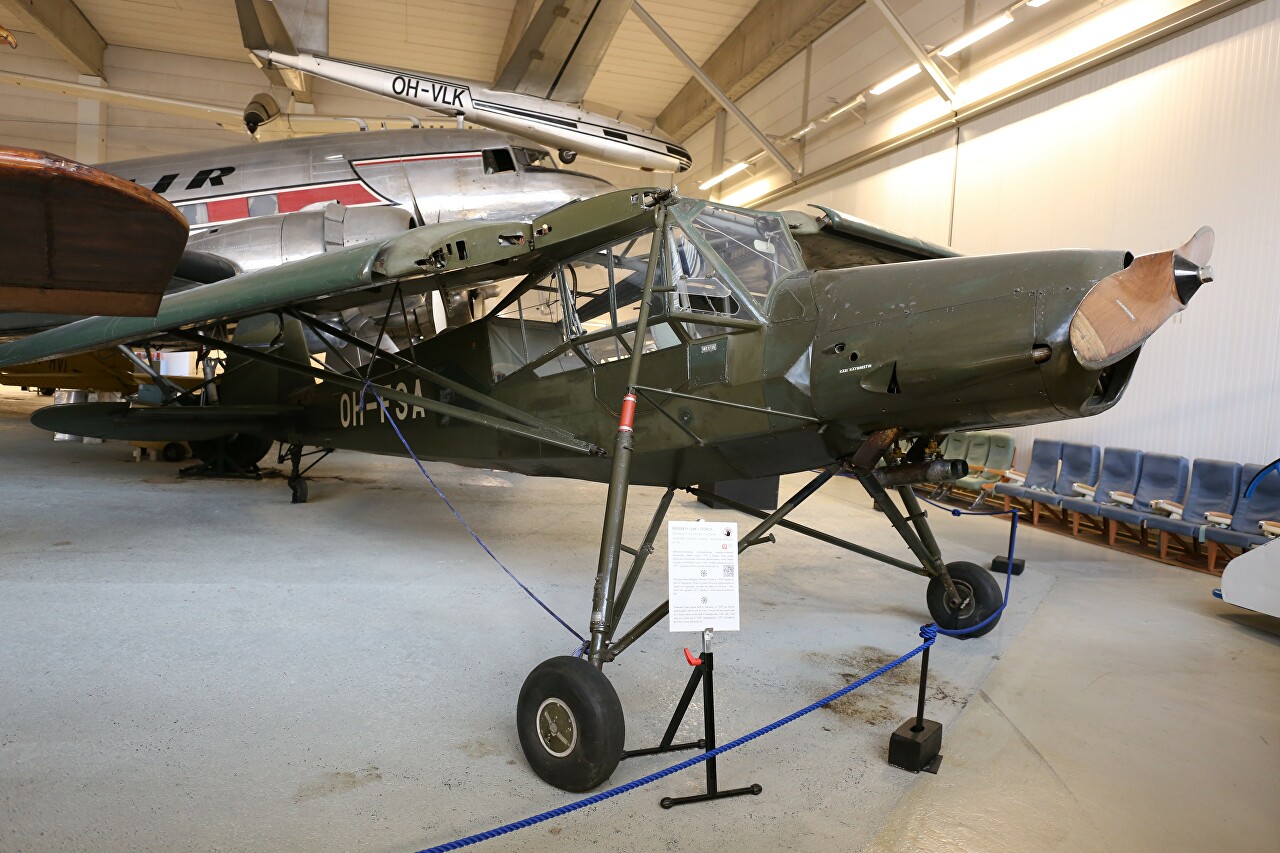 The German light aircraft Fieseler Fi 156 made its first flight on 24 may 1936 and was intended for communications and reconnaissance. With a take- off weight of 1350 kg and a 240 HP engine, the aircraft could take off and land on any platform with a length of 60 meters (read more 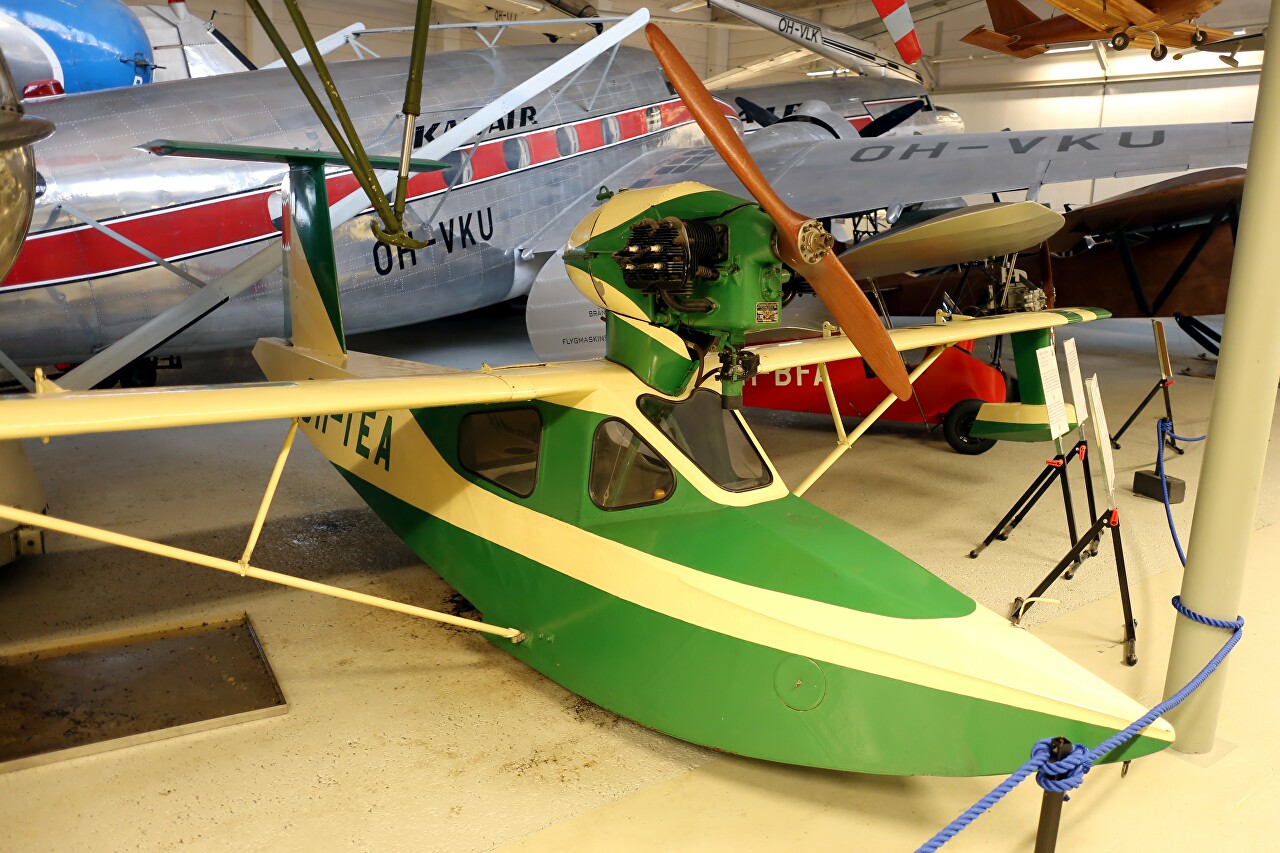 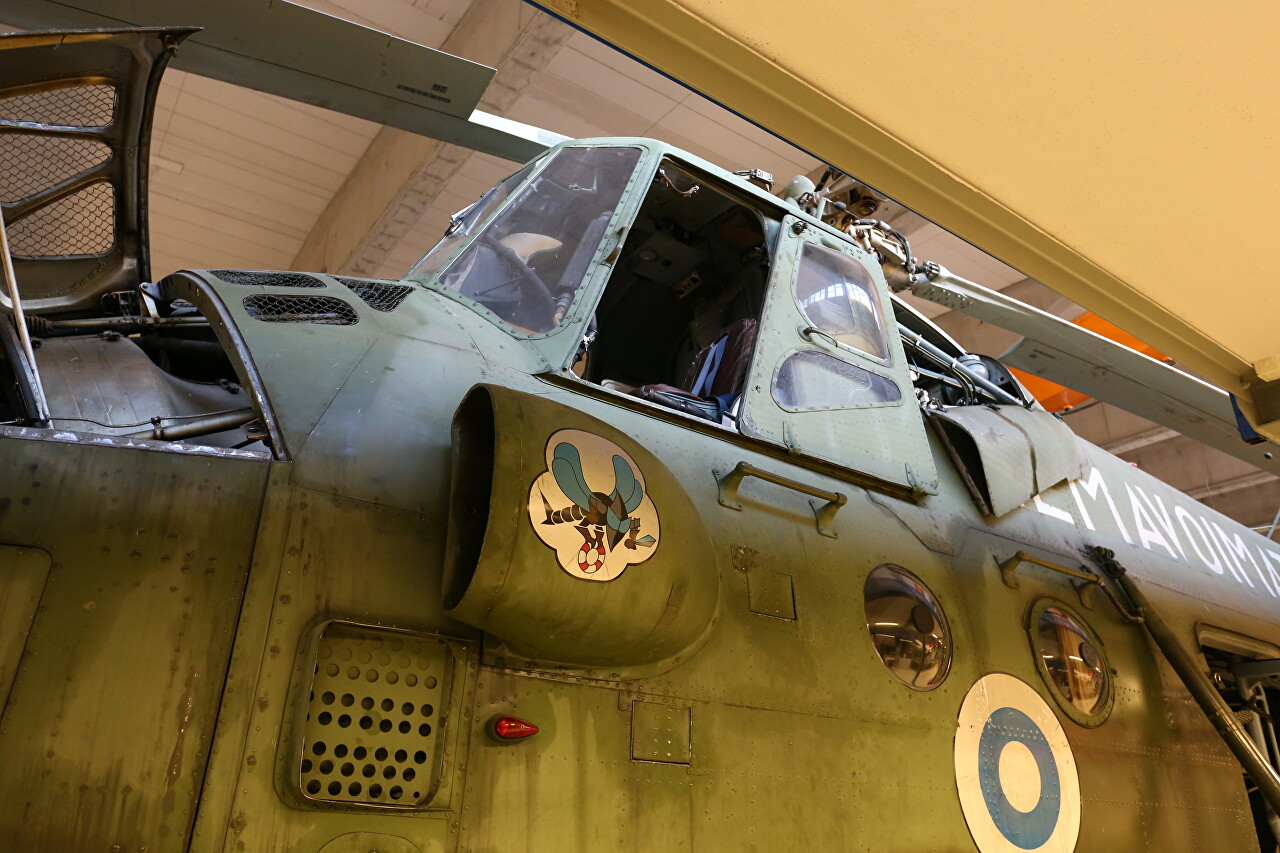 Mi-4 was the first heavy helicopter developed by the Soviet Union, was commercially produced from 1952 to 1968 and has long been the main helicopter of the Soviet army and civil air fleet (read more 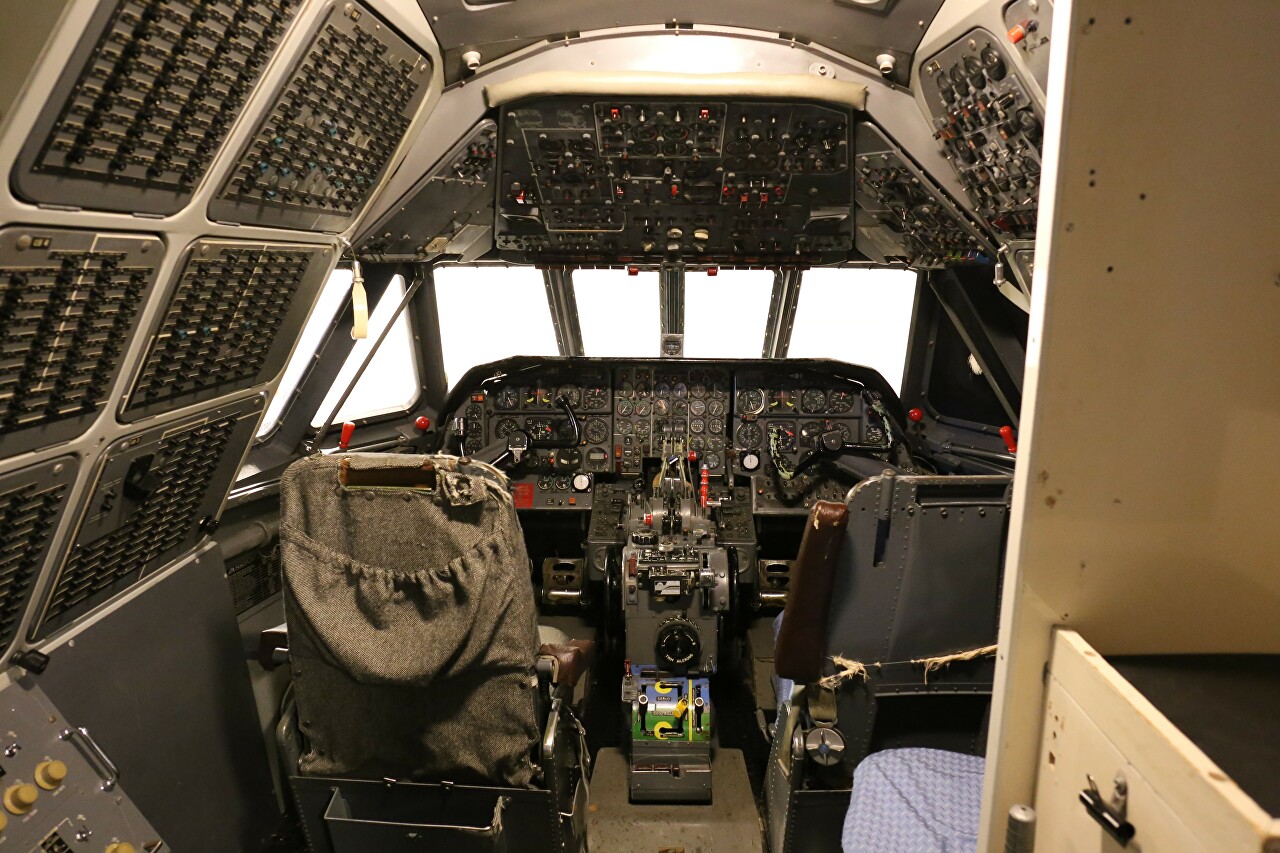 Pilots are trained not only in the air, but also on the ground. for this purpose, simulators are created, which are exact copies of the pilot cabins of aircraft (read more