In December 1938, the Finnish air force command ordered a new aircraft for pilot training from the national manufacturer, VL (Valtion lentokonetehdas). In just 3 months of work, a group of engineers led by Arvo Ilinen created a monoplane named "Pyry". The first flight was made on March 29, 1939, the Air Force Command was satisfied and ordered 40 aircraft for VL. According to the test results, the aircraft was slightly upgraded and it was released under the Pyry II index. 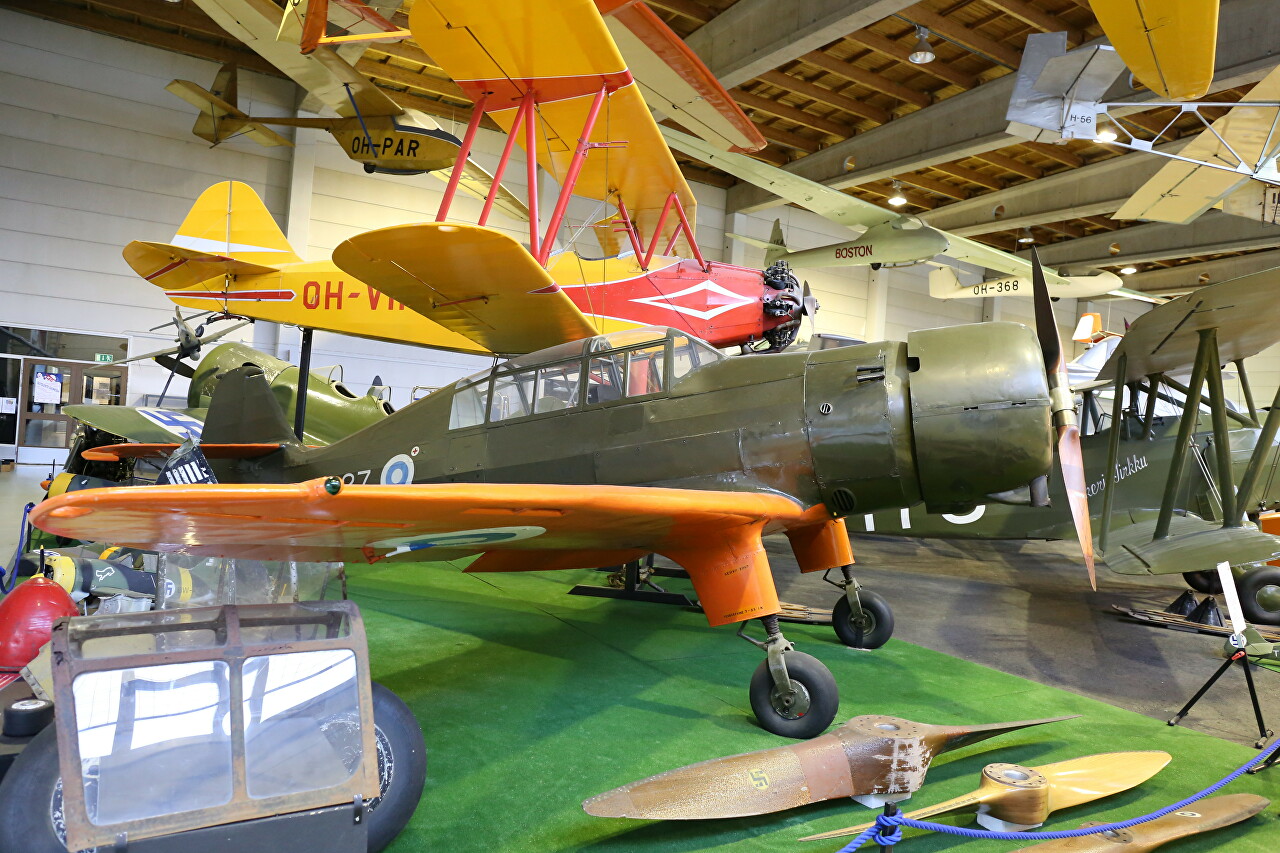 The aircraft was produced until 1941, but was used by the air force for more than 20 years, these airplanes flew a total of 56 thousand hours, they learned to fly more than 700 pilots. The last flight of this type was made on September 7, 1962, becoming one of the most successful developments of Finnish designers. 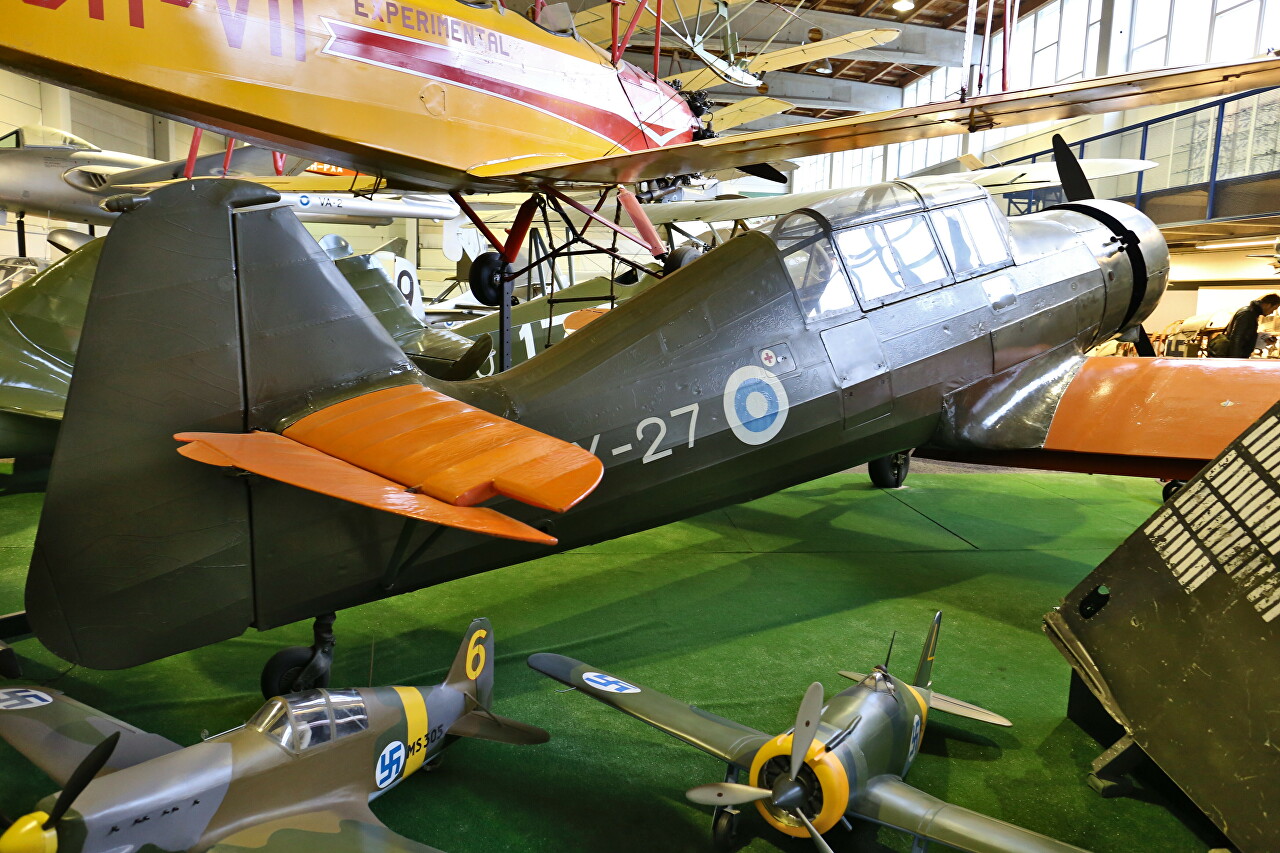