In early 1942, Fieseler began developing a pulsating jet-powered projectile designed by Paul Schmidt. The company already had experience in creating radio-controlled unmanned aerial vehicles that were used to train air defense gunners. In June, the project received the support of the military department and on December 10, 1942, the first flight took place. The aircraft received the designation Fi 103, but thanks to Nazi propaganda, the name V-1 (V. 1) is better known, which came from Vergeltungswaffen, which means "weapon of retribution". In fact, it was a cruise missile that flew in a straight line for a given distance, then went into a dive and exploded on the ground. Initially, it was supposed to launch from aircraft, later a ground-based launcher was developed. Although the design of the projectile was very primitive, refinement to the production model took about two years. At the beginning of 1944, a large number of launchers were built in France. 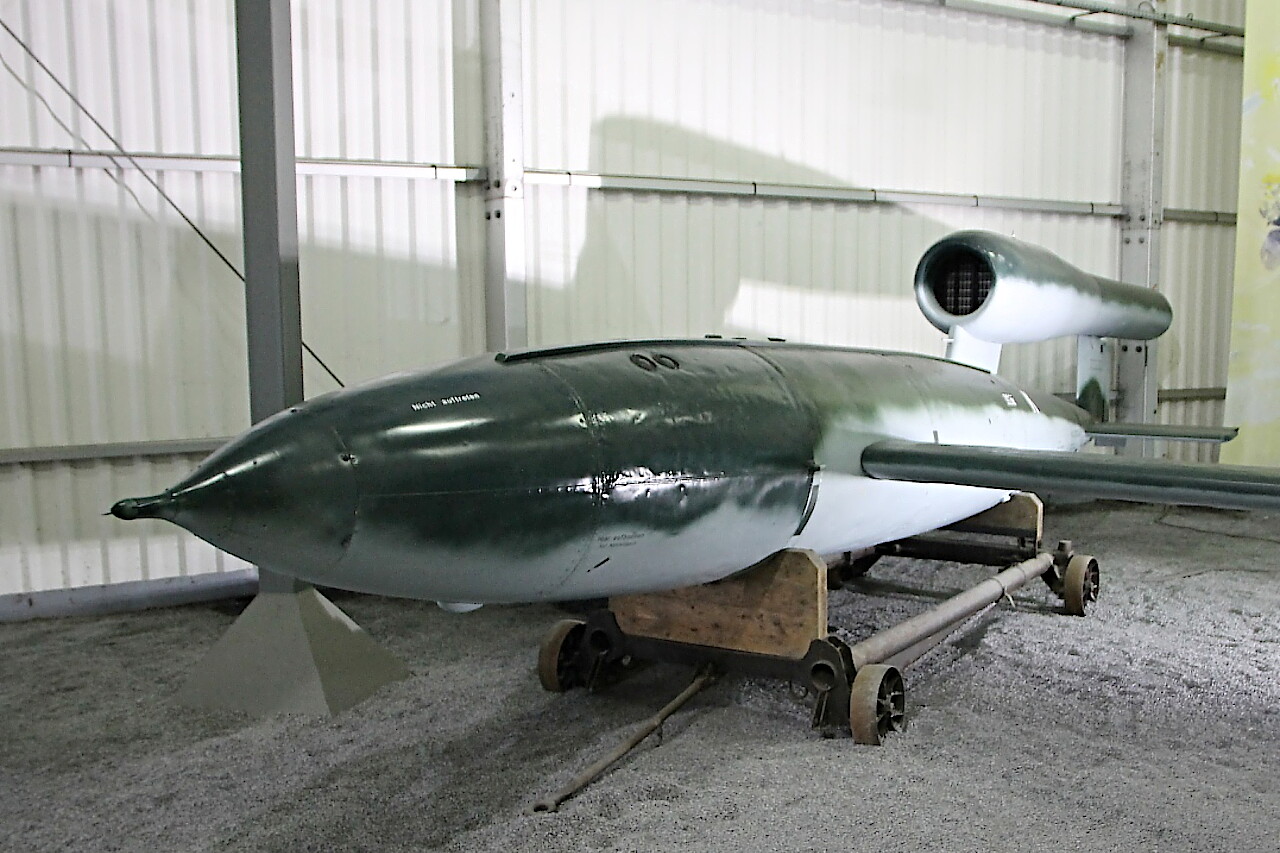 The mass use of "weapons of retribution" began on June 13, 1944, when a strike was launched on London. 10 V. 1s were launched, of which only 4 reached England, and only one exploded in London, killing 6 and injuring 9 people. In the future, the intensity of attacks increased to 40 launches per day, they continued until March 28, 1945. Of the more than 10,000 V. 1s released in England, only 3,531 exploded on its territory. At the same time, 6,184 people were killed and 17,981 injured. About three thousand shells fell into the English Channel or exploded at launch for technical reasons, the rest were destroyed by air defense forces. Missiles collided with the cables of the barrage balloons, were shot down by anti-aircraft artillery fire, and Spitfire pilots quickly learned to knock them off course and overturn them with wingbeats. Londoners referred to V-1s as" flying bombs", as well as" buzz bombs", because of the characteristic sound produced by the pulsating air-jet engine. In the last months of the war, heavy bombardments of Belgian cities and especially Antwerp were carried out from launchers in Holland. 8,700 rockets were launched, of which 5,340 hit the target, killing 2,423 people and wounding 4,850. 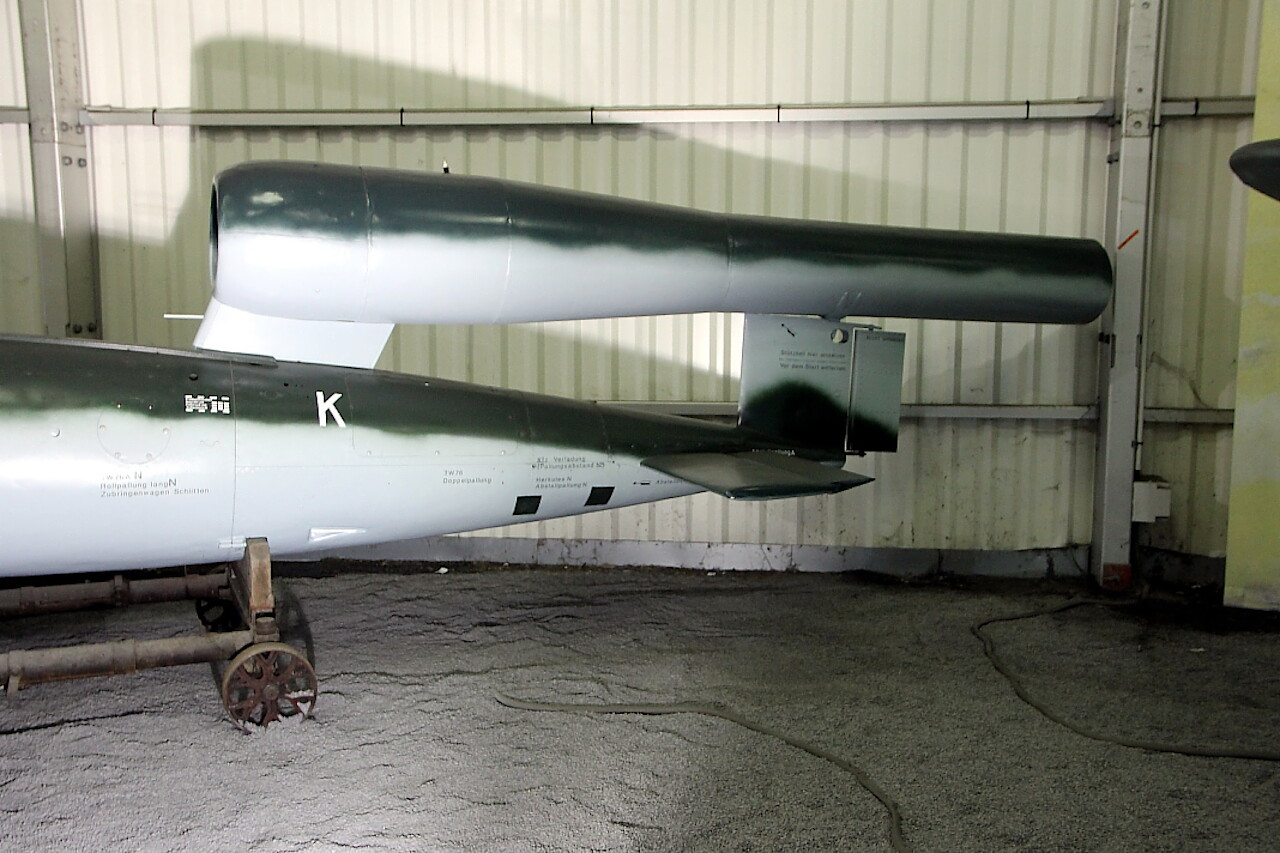