This aircraft is considered the best French fighter of the Second World War, it was used during the fighting in Western and Southern Europe, and in North Africa. Development of the aircraft began in November 1936 in the private office of Emile Dewoitine (Constructions Aéronautiques Émile Dewoitine). The designers expected to reach a speed of 520 km/h on it, for which the aircraft received the D designation.520. The plane first took off on October 2, 1938 with a Hispano-Suiza 12Y-2 engine with a power of 890 hp, but during testing it was able to show a speed of only 480 km/h. After that, the engine was replaced with a more powerful one with a variable pitch screw and drag was reduced by replacing the underwing radiators with one ventral radiator. As a result, the desired speed was achieved, the aircraft showed good maneuverability and rate of climb. In March 1939, the Air Force ordered 200 aircraft and in November the first production D. 520 took off. In April 1940, the order was increased to 2,250 units with a production rate of 300 aircraft per month. By the beginning of the war with Germany, 403 aircraft (five fighter groups) were received in combat units, they did not have much influence in the Battle for France, although they were not inferior in performance to the German Messerschmitt BF109 fighters. After the armistice with Germany, production continued in the non-occupied Vichy zone, so the total number of aircraft built was 905 units. In addition to the Vichy Government, 139 D. 520 aircraft were delivered to the German and Allied Air Forces. The Luftwaffe used them to train pilots, while the Italians and Bulgarians used them as combat aircraft, repelling attacks by American and British bombers. After the war, a small number of aircraft were used in the French Air Force for pilot training, for this they were converted to two-seater. The last D. 520 ended service on September 30, 1953. 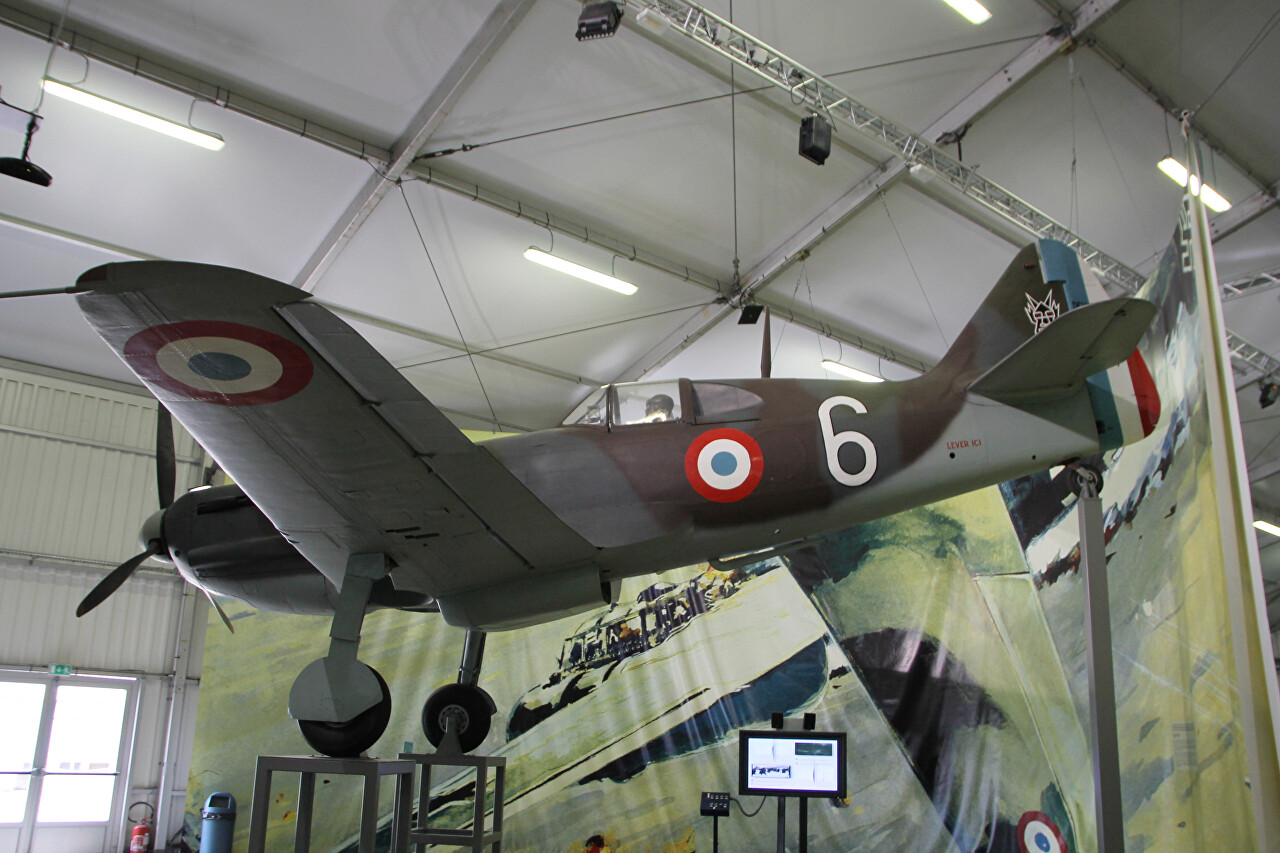 The Le Bourget Air and Space Museum presents aircraft No. 862, which in 1944 was part of the FFI Doret fighter group. It is painted in the colors of the GC III/6 squadron and the identification marks of the French ace Pierre Le Gloan, who shot down 18 aircraft during the war, 5 of them in one battle. It is worth saying that Le Gloan managed to fight against the Italians, shooting down 7 aircraft, then as part of the Vichy forces shot down 6 British aircraft, and in 1942 he went over to the Allies, where he shot down 4 more German aircraft, although already on the American P-39 Aircobra. 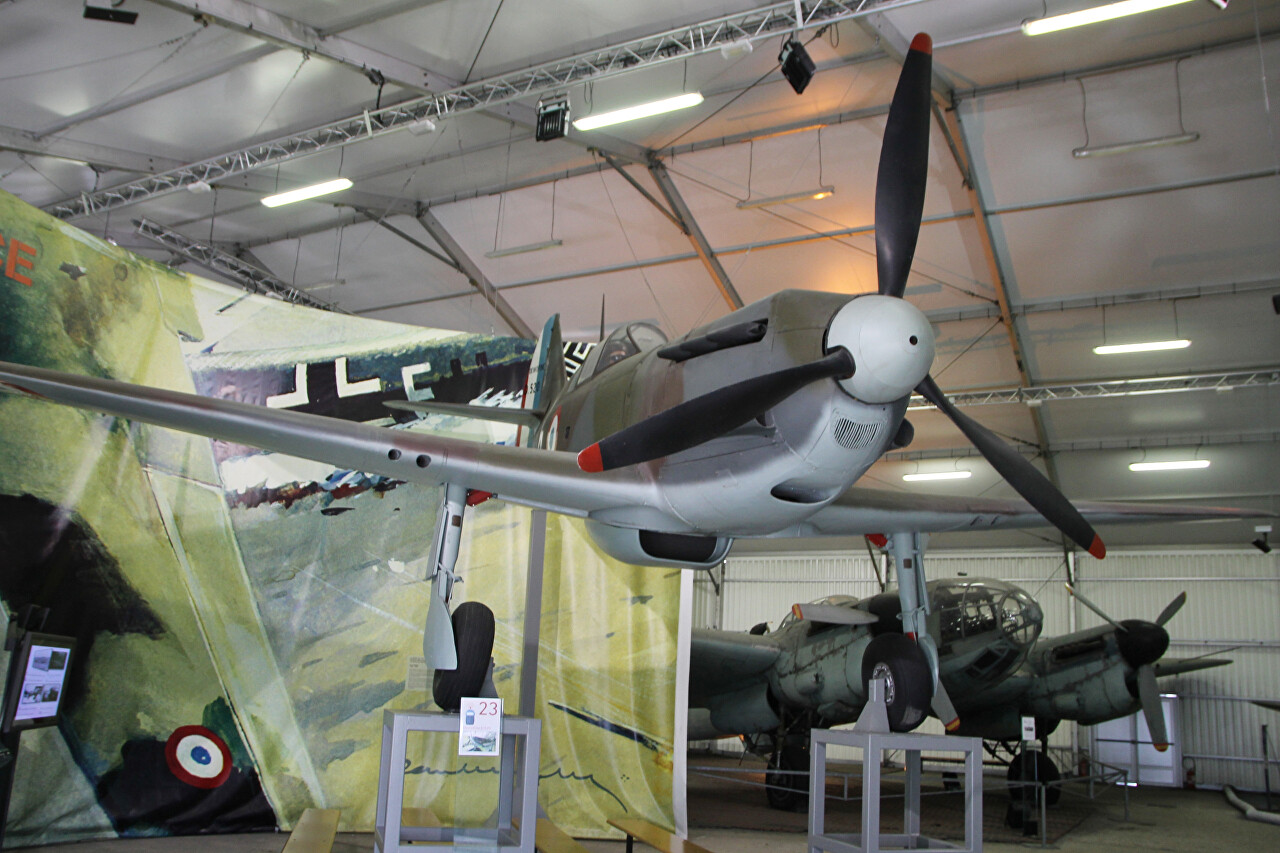