As usual, all my trips start at Koltsovo Airport. This time, my airliner, which arrived from Istanbul, was delayed for only twenty minutes. Let me remind you that last time I stayed at the airport for about six hours. Progress! Passengers were dropped off, but the tanker arrived only half an hour later. As I watched the plane prepare for its next flight, I noticed that local airport employees were waddling around, and staff in Turkish Airlines overalls were running. 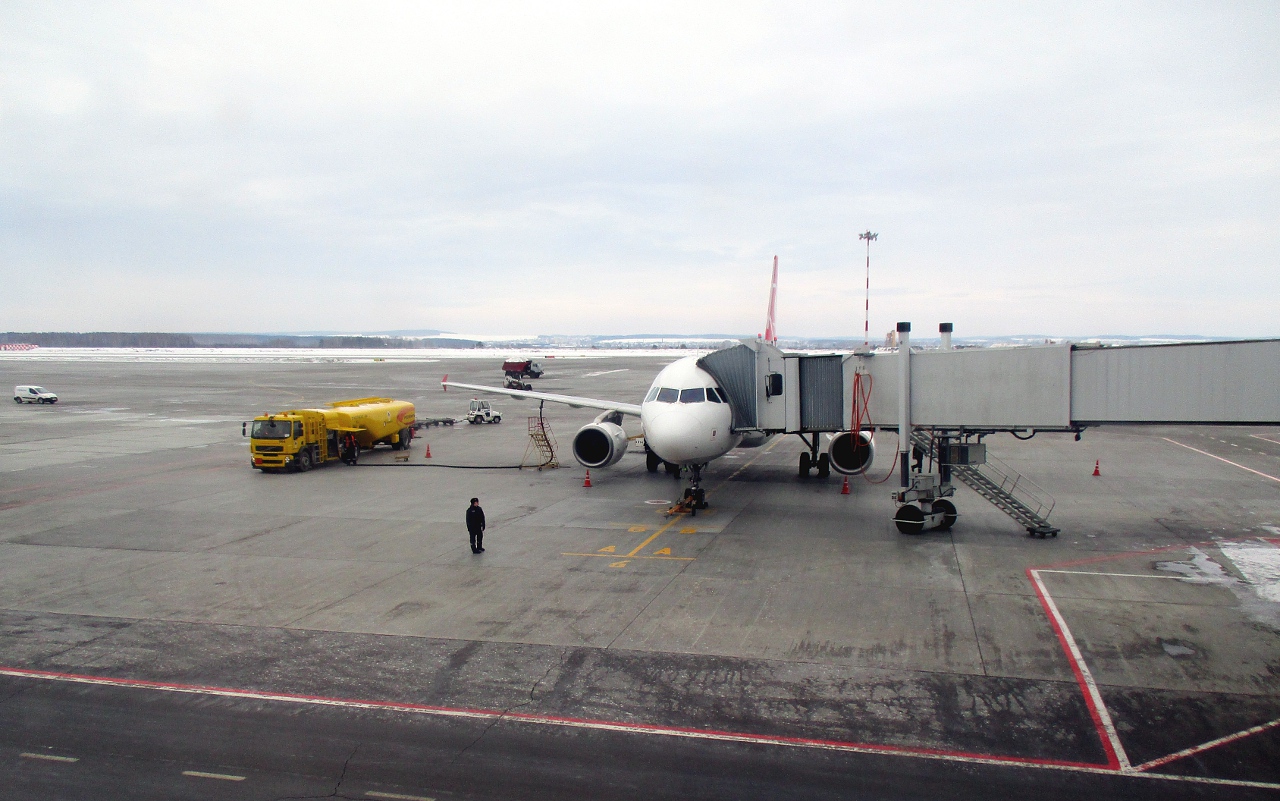 At check-in, I asked for a window seat, which I was asked to sit at the emergency exit. The place is great because you can stretch your legs there. However, the backpack with photographic equipment had to be put on the shelf - nothing should interfere with the passage to the emergency exit. Well, there's a pocket soap dish for this case, all the pictures were taken by her, so I can't promise excellent quality. 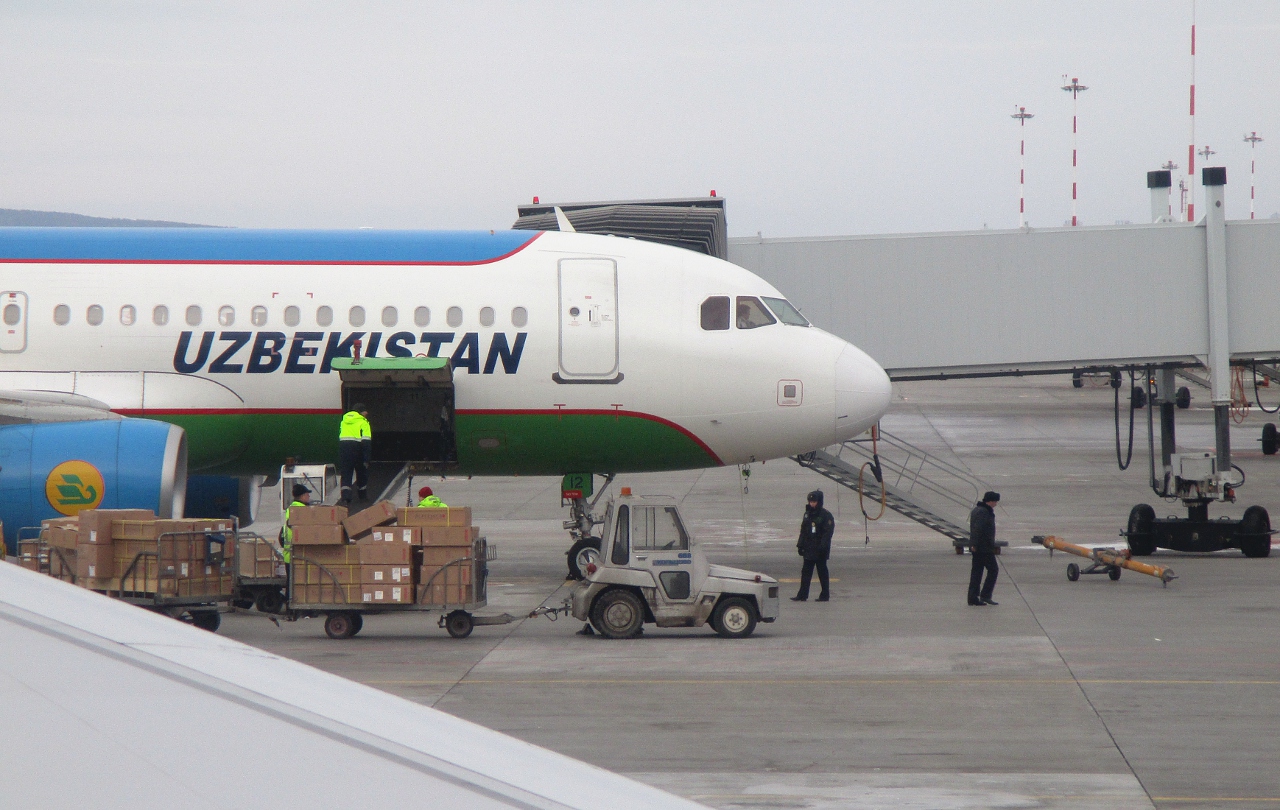 The control tower is located just between the terminals of domestic and international flights. 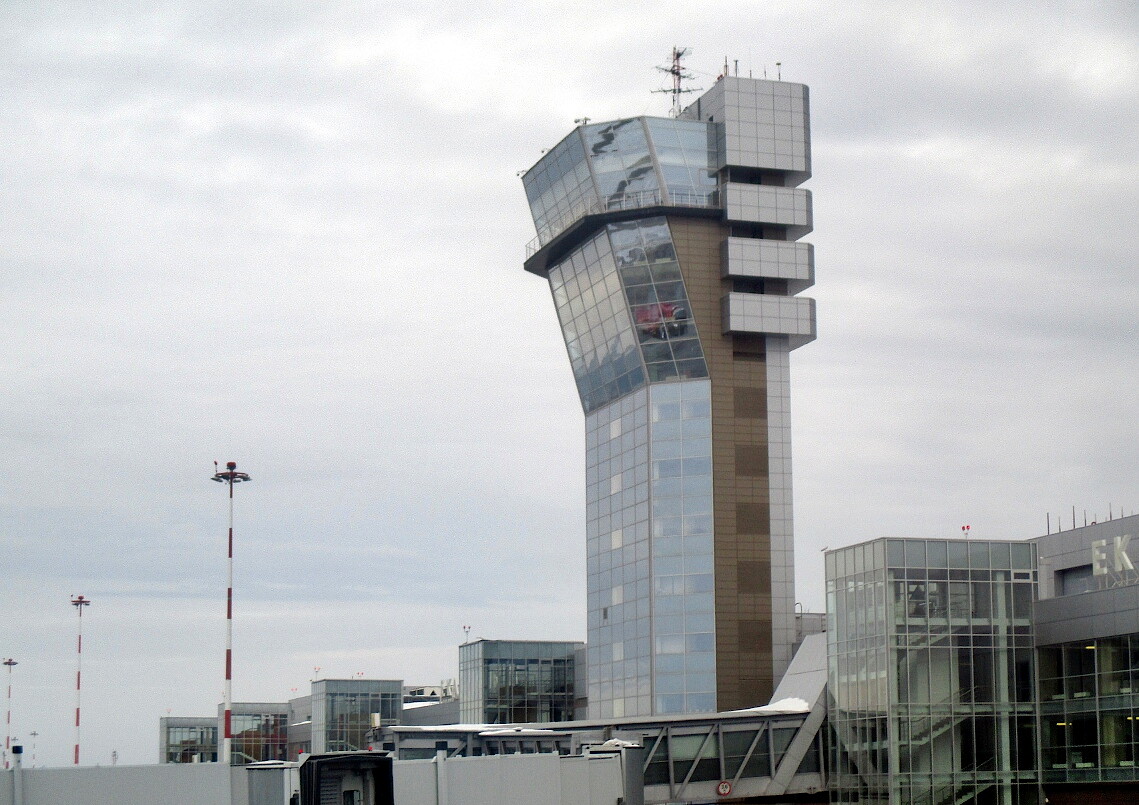 On the right is a terminal for domestic flights, on the left for international flights. 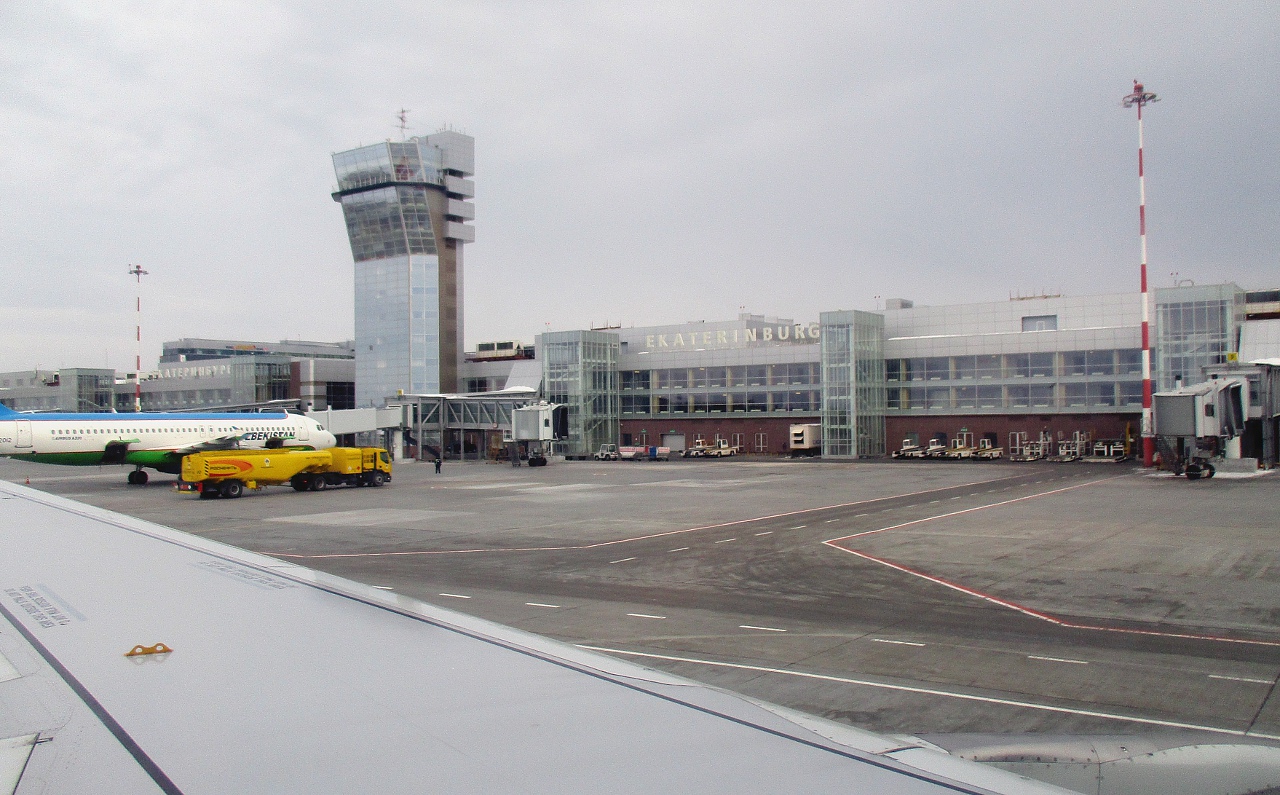 When the plane was driven away from the landing gallery to the taxiway, I noticed that there were no snow deposits on the apron, although this winter it was poured a lot. 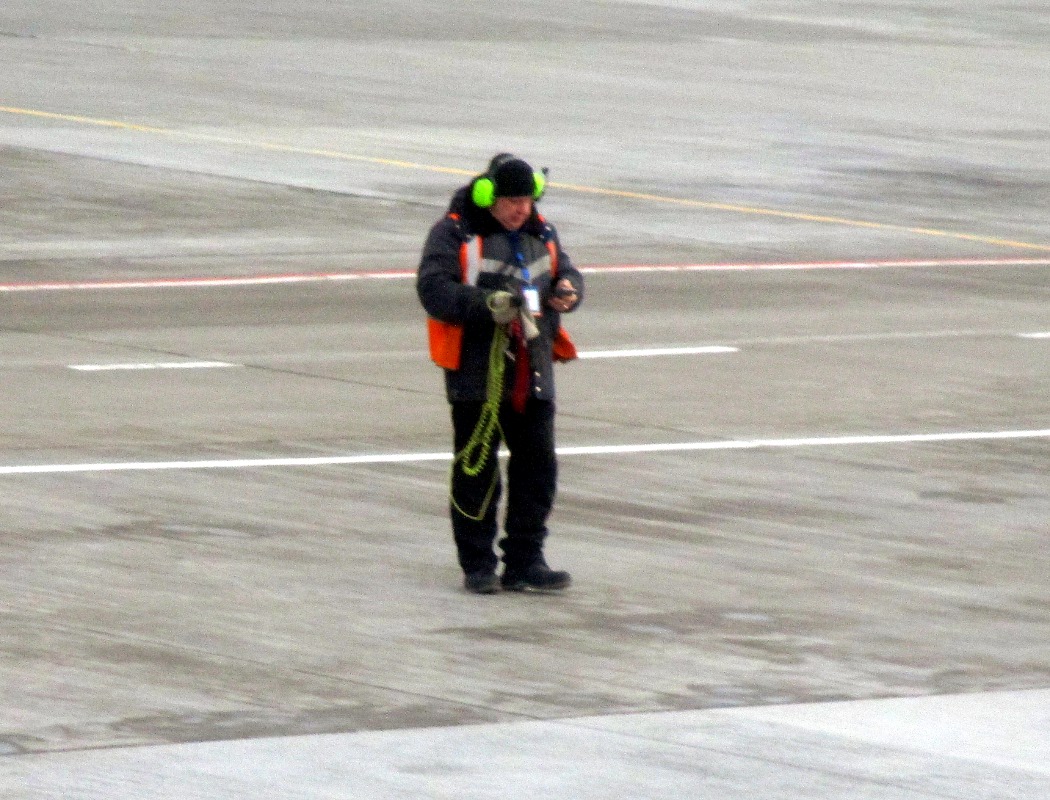 The old airport building after reconstruction is almost hidden by the landing gallery. On the right - hotel "Liner". By the way, there is a good round-the-clock cafe like Buffet (buffet in our way). Last fall, when there was a big flight delay, I had a big breakfast there at the expense of Turkish Airlines. 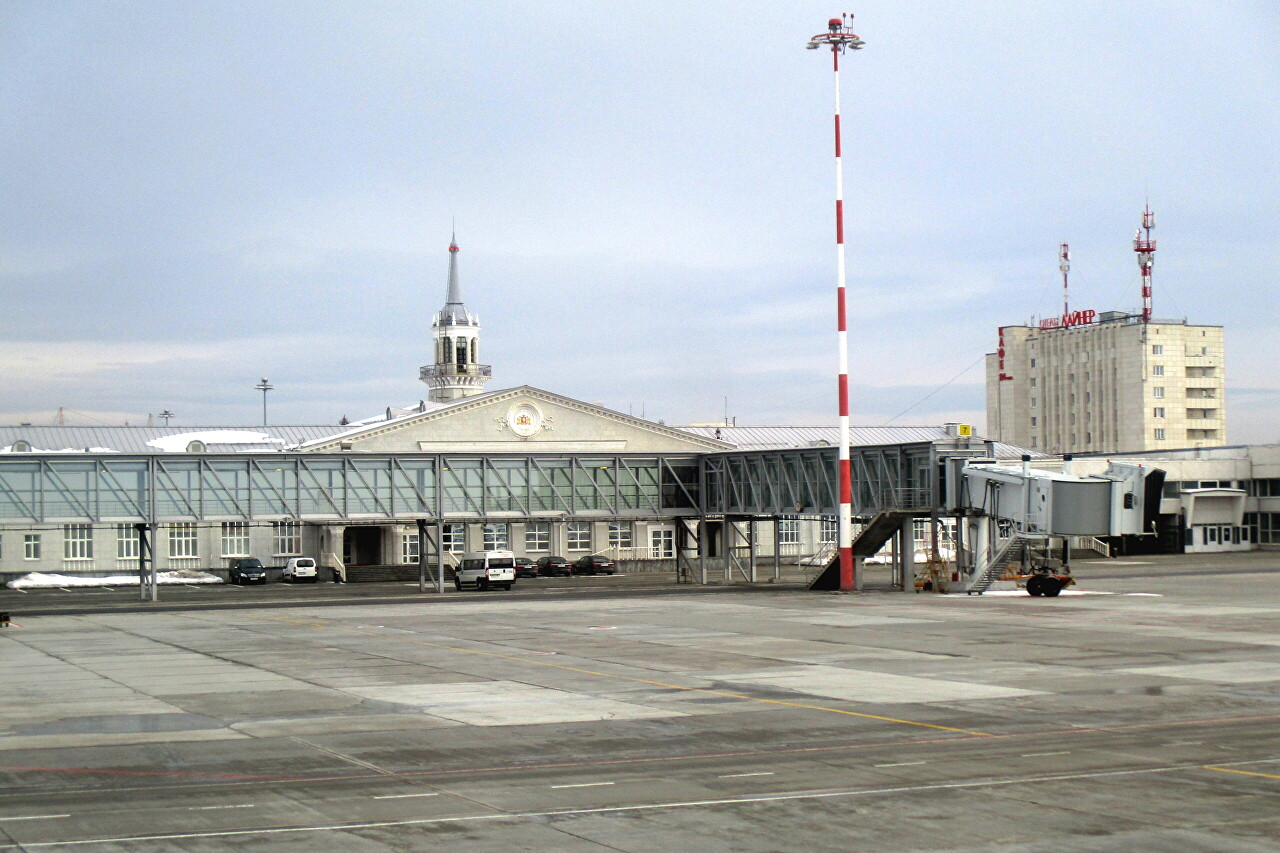 Still, most of the old airport terminal can be viewed. The squat building with a turret, built in 1954, appears in several films on aviation topics - "Wingspan", "Time to Fly", "Plane flies to Russia". 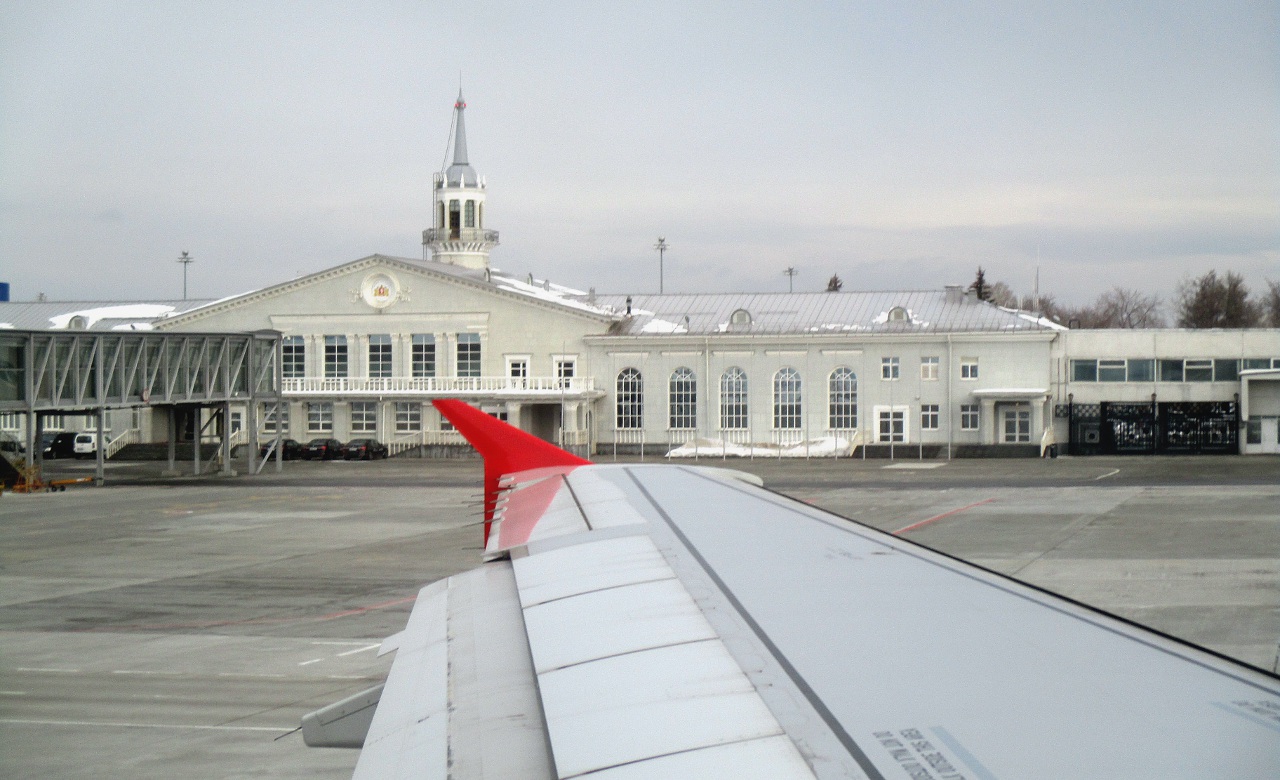 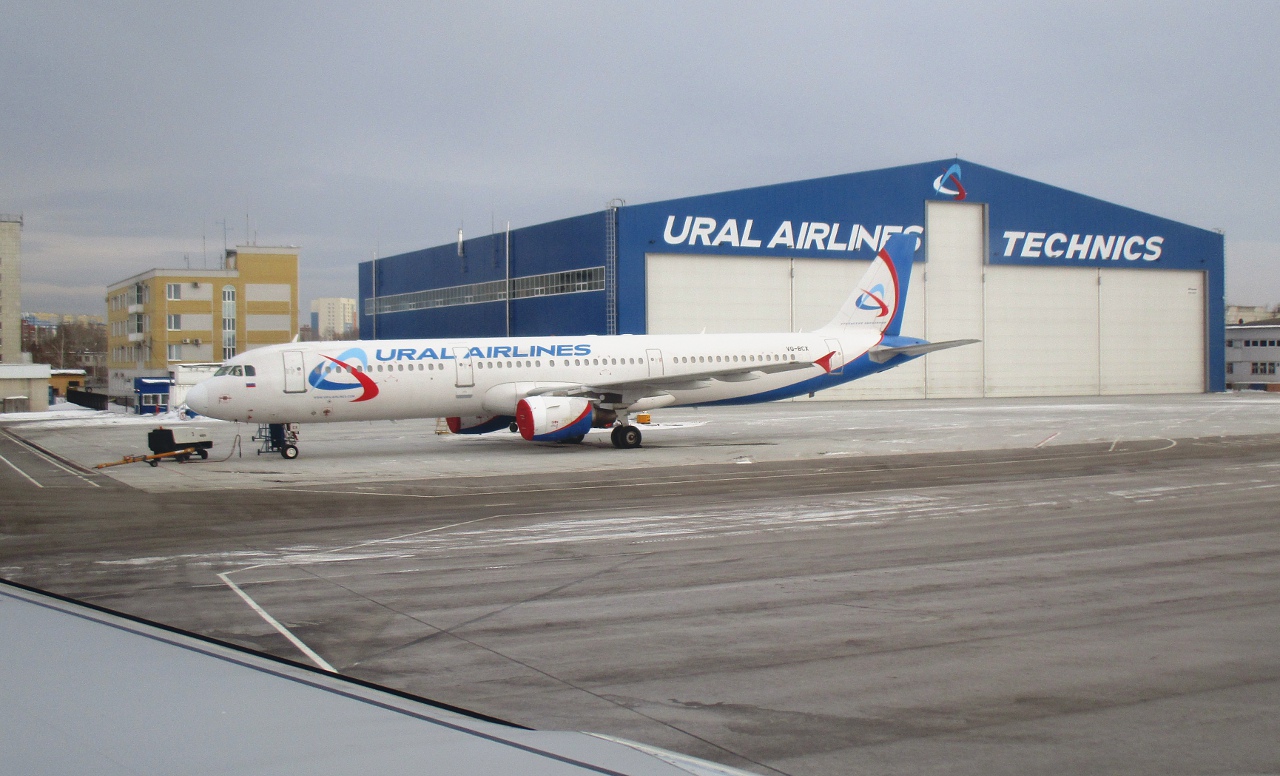 Helipad. There is still a snowball here... 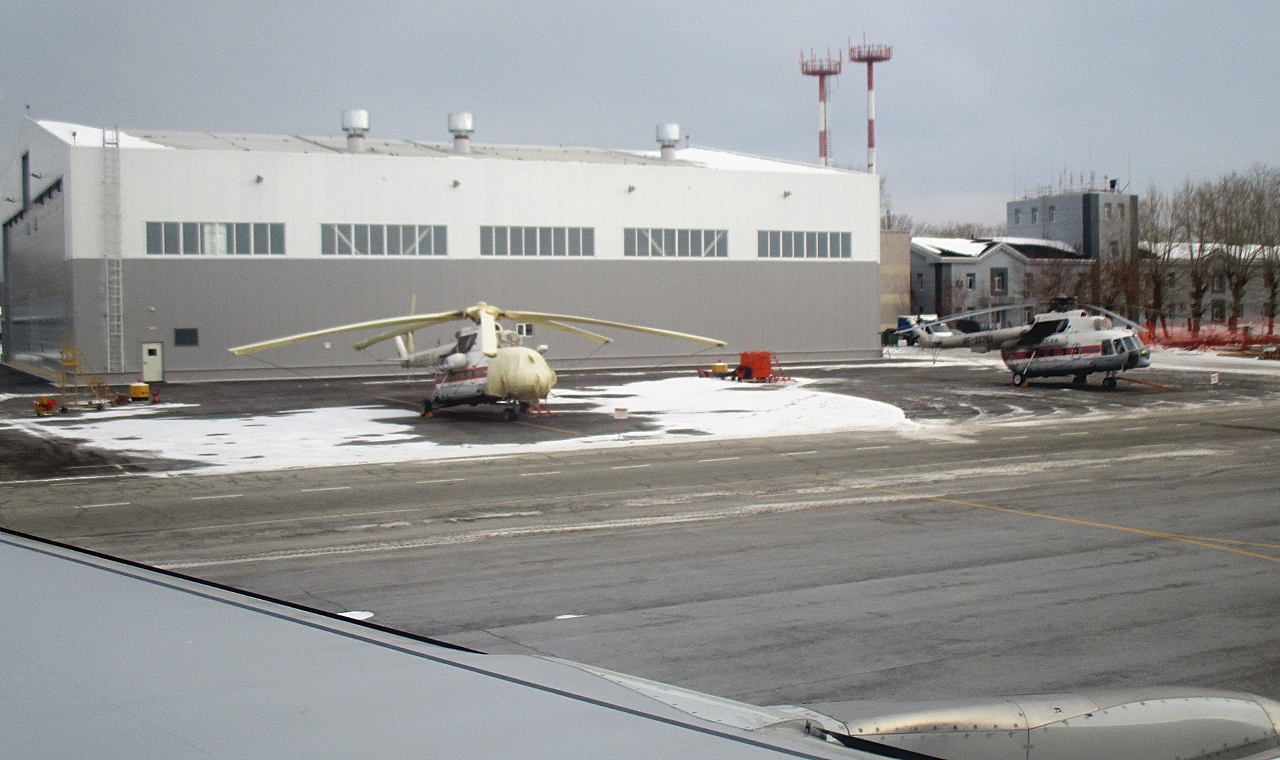 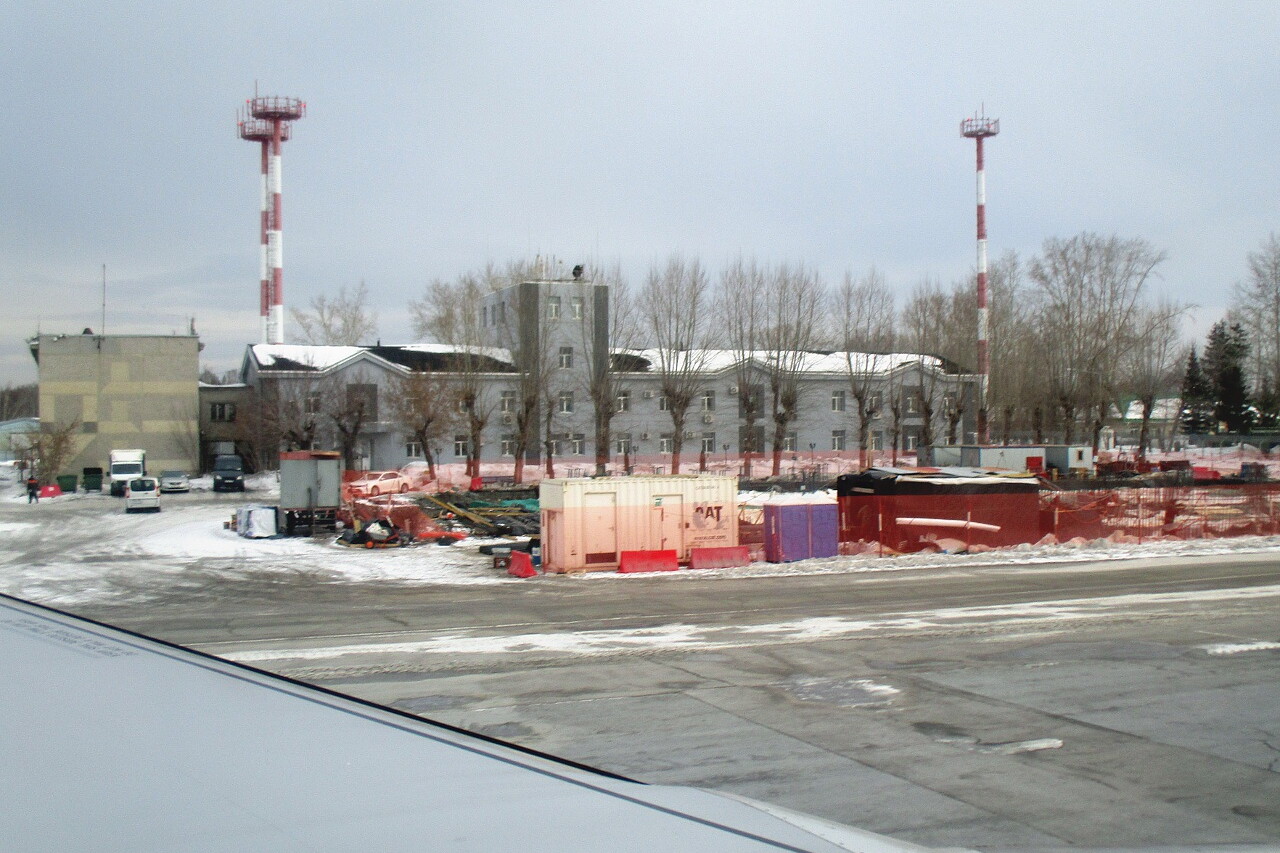 Nearby, in the parking lot, you can see air trucks. 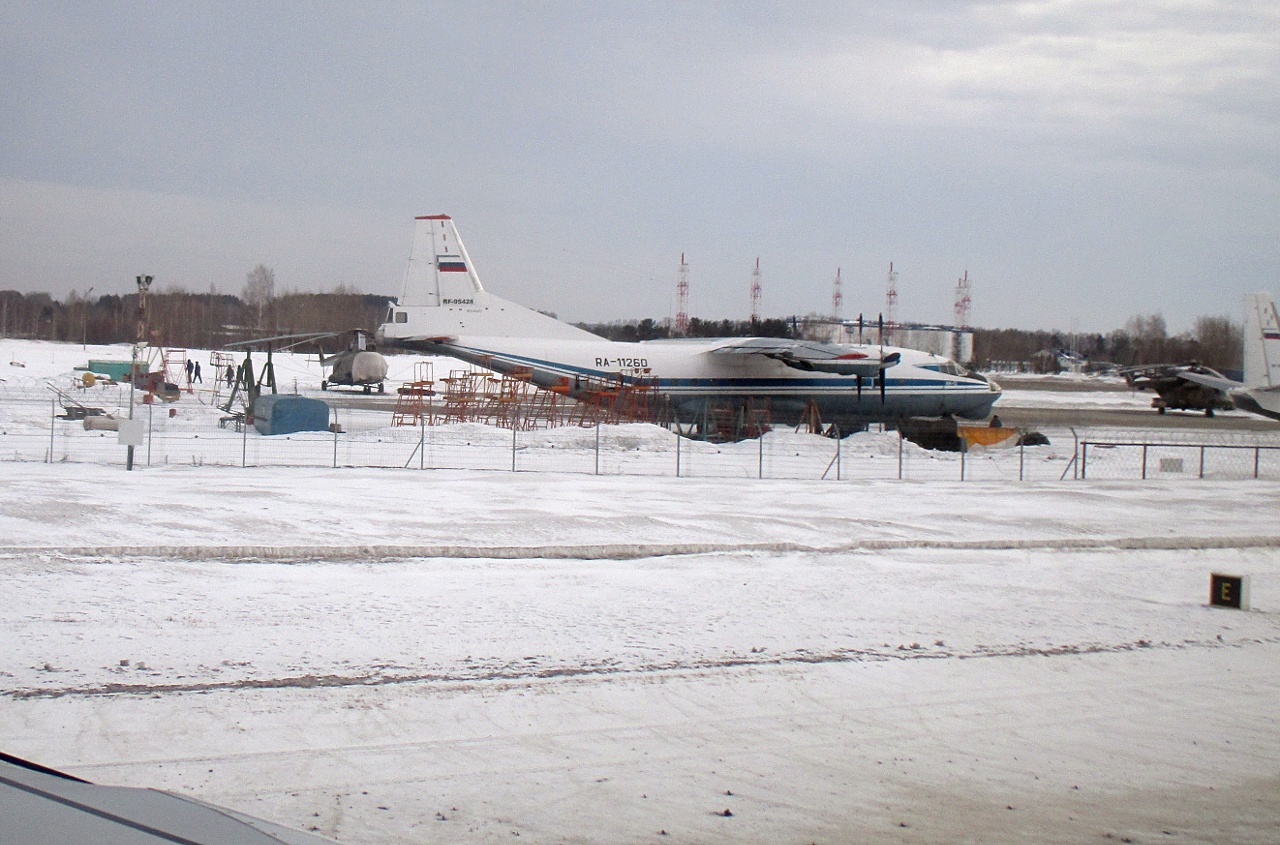 AN-12 and AN-26, it seems like they are operating, although I haven't seen them in operation for a long time. 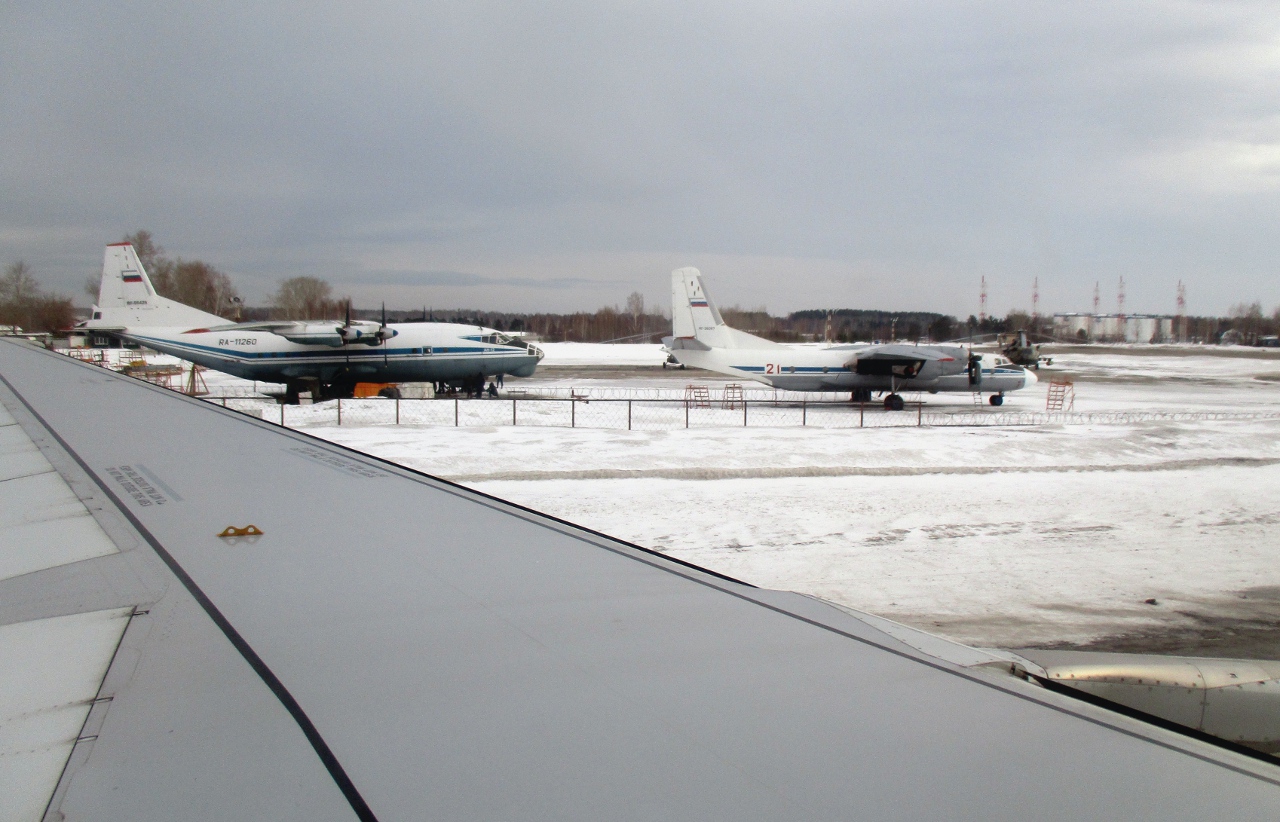 Military zone. I have already told you what is here. 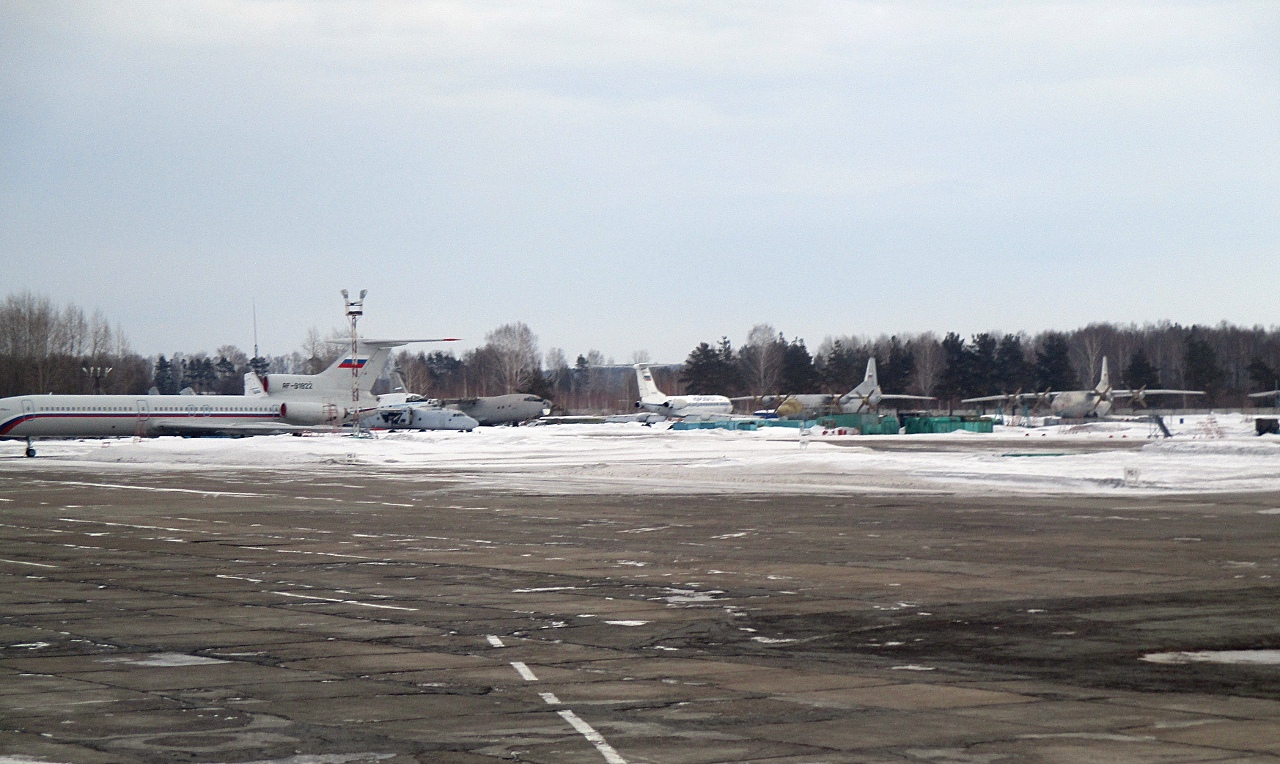 This site looks more and more like an airplane graveyard. 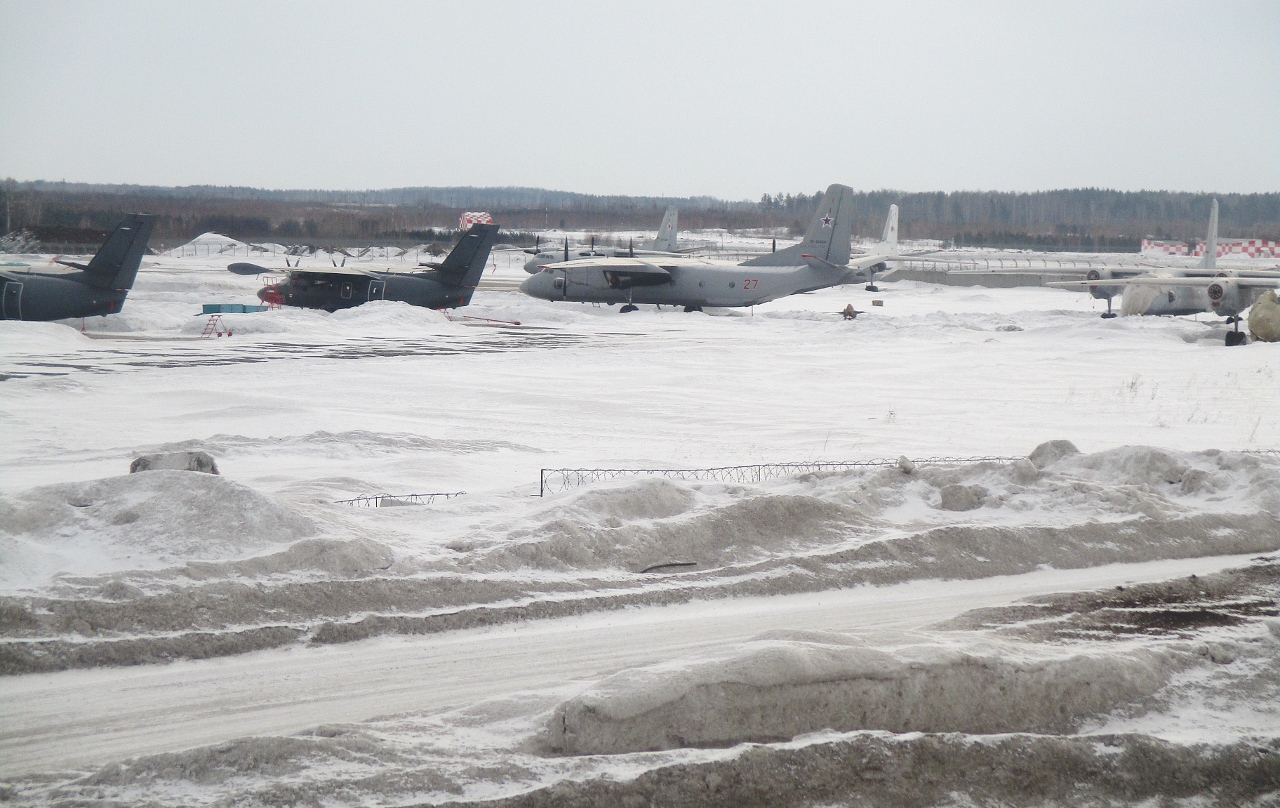 Today in the military zone there were two "Elki" - Czech L-410s, which I had not seen before. There is a project to assemble these aircraft at the aircraft repair plant in Koltsovo, and develop regional transportation based on the L-410, but so far the matter is not moving beyond high-profile statements. 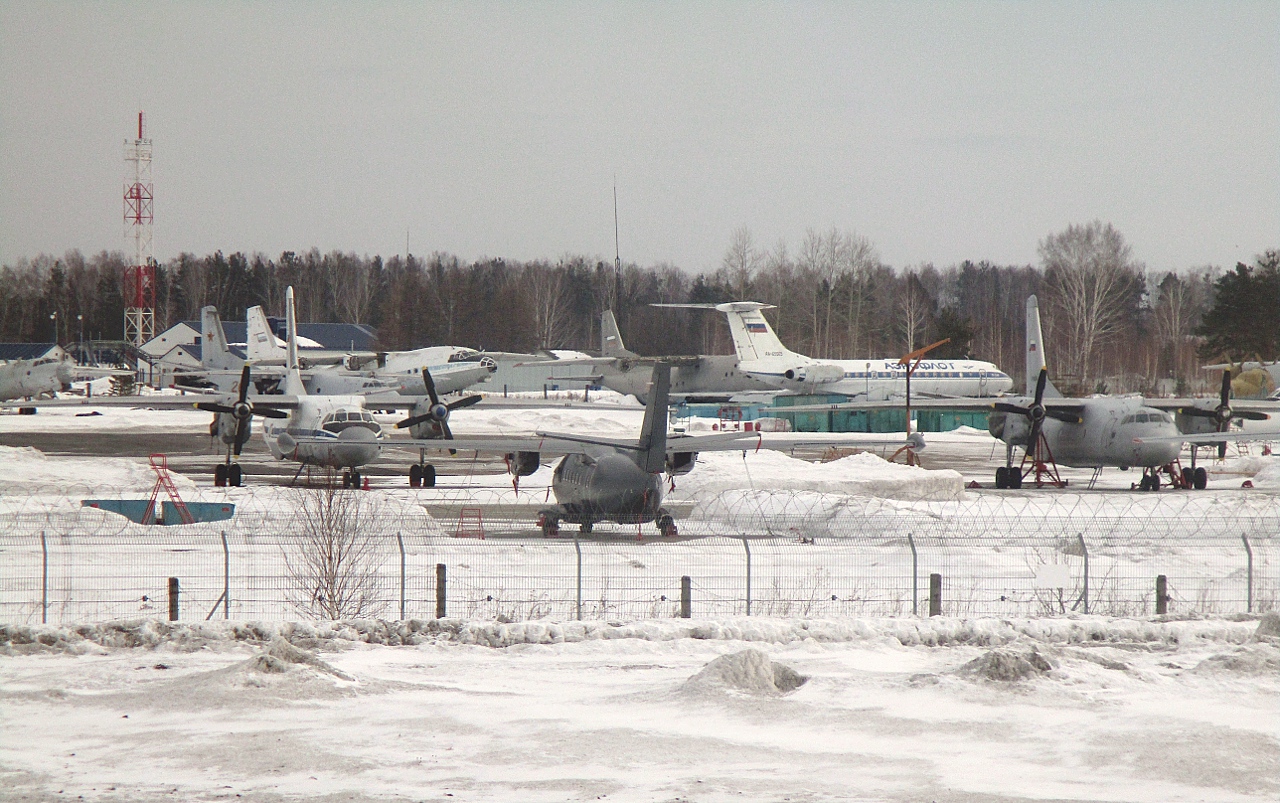 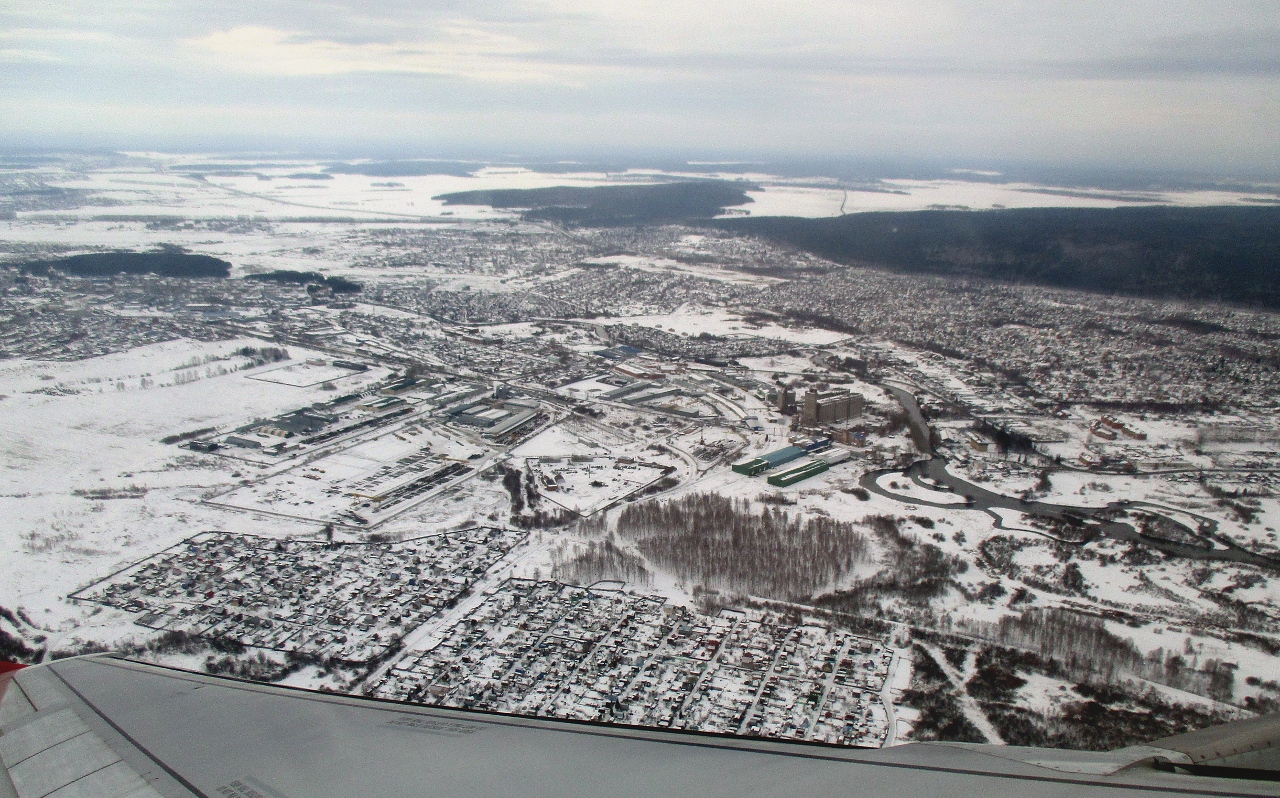 Under the wing of the southern suburbs of Yekaterinburg. 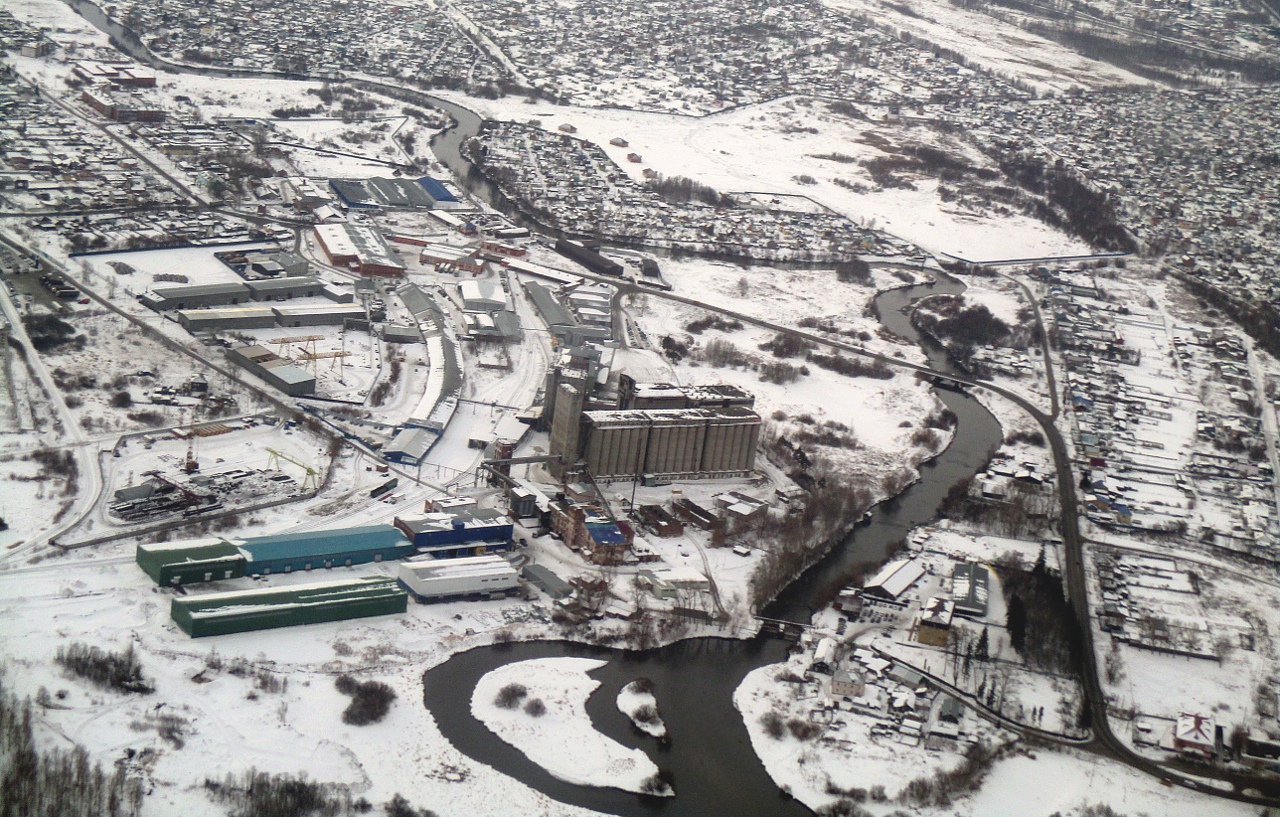 In the south, the peaks of the Yuzhnouralsky ridge - Taganay-look out of the clouds. 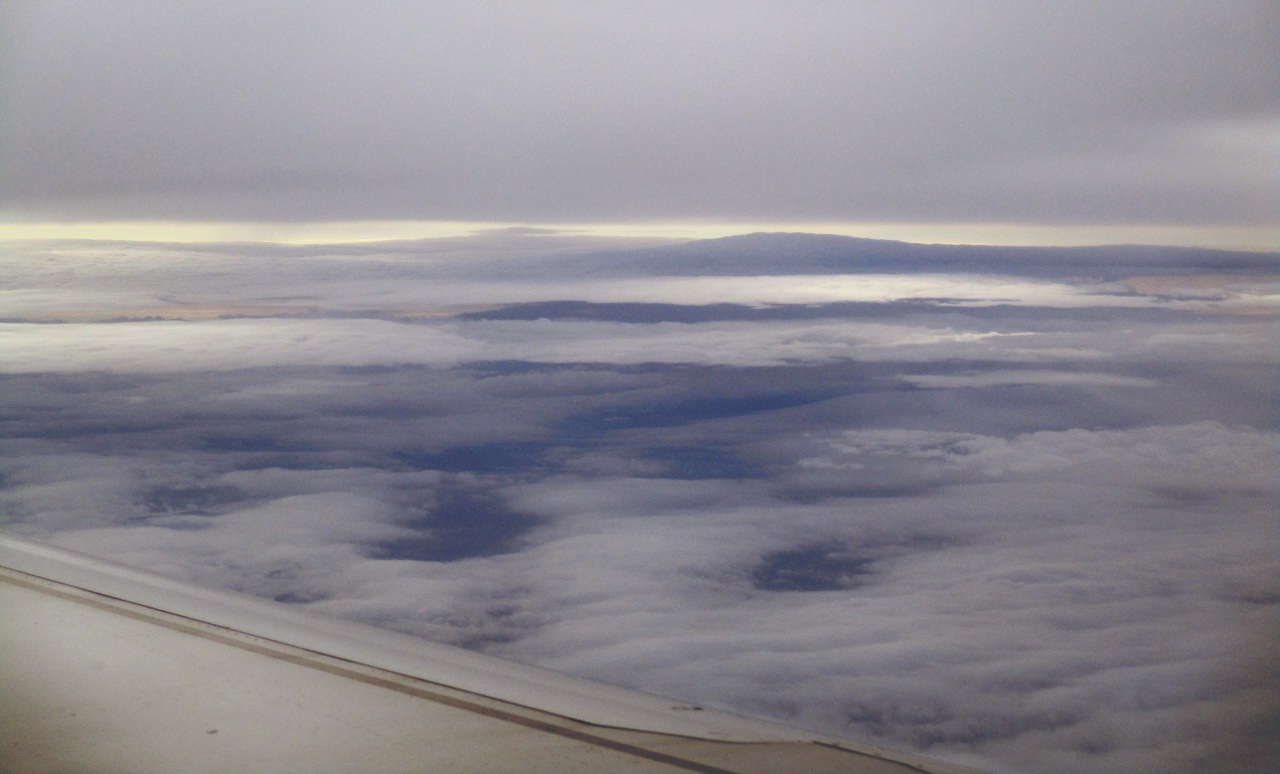 While we were breaking through the clouds, a little icing appeared on the wing in places, which quickly disappeared. 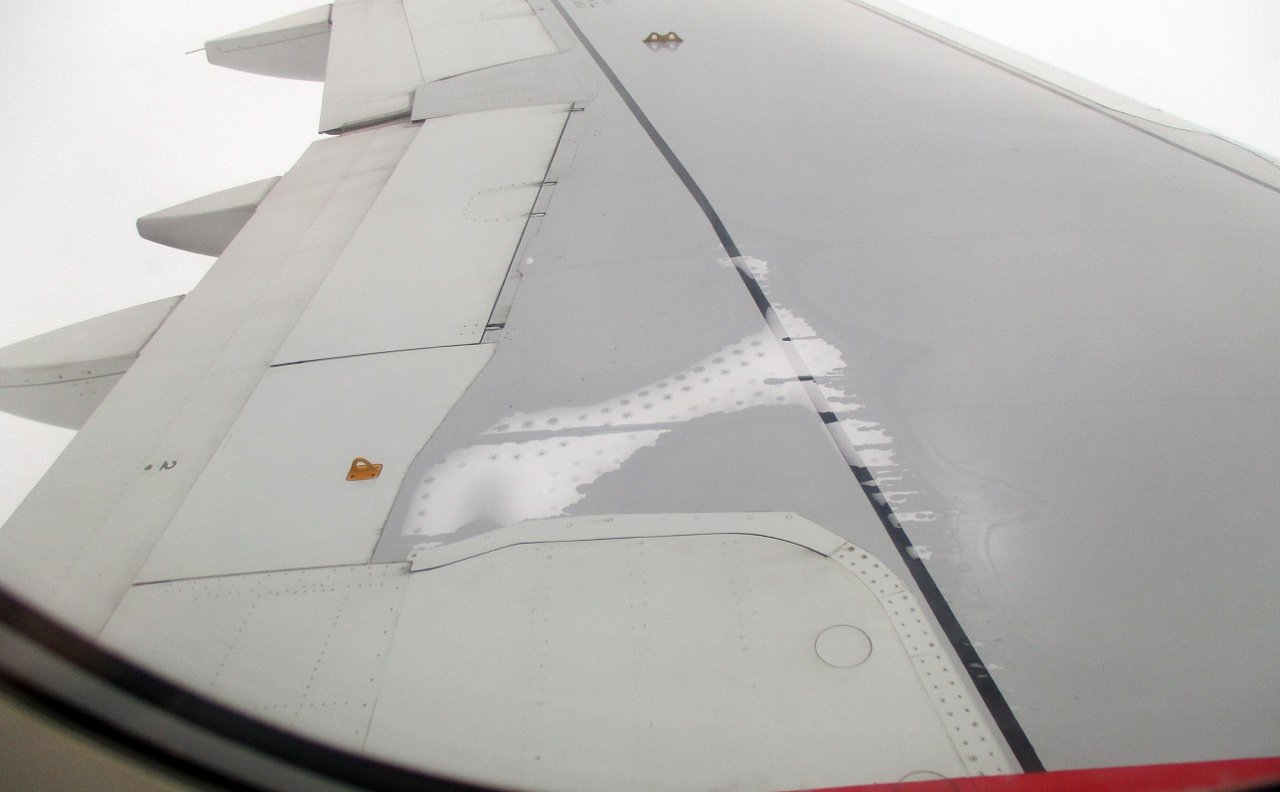 The ground was closed for the entire flight, so I didn't need the photo-iron I'd put away on the shelf. However, I have already described this route in detail. 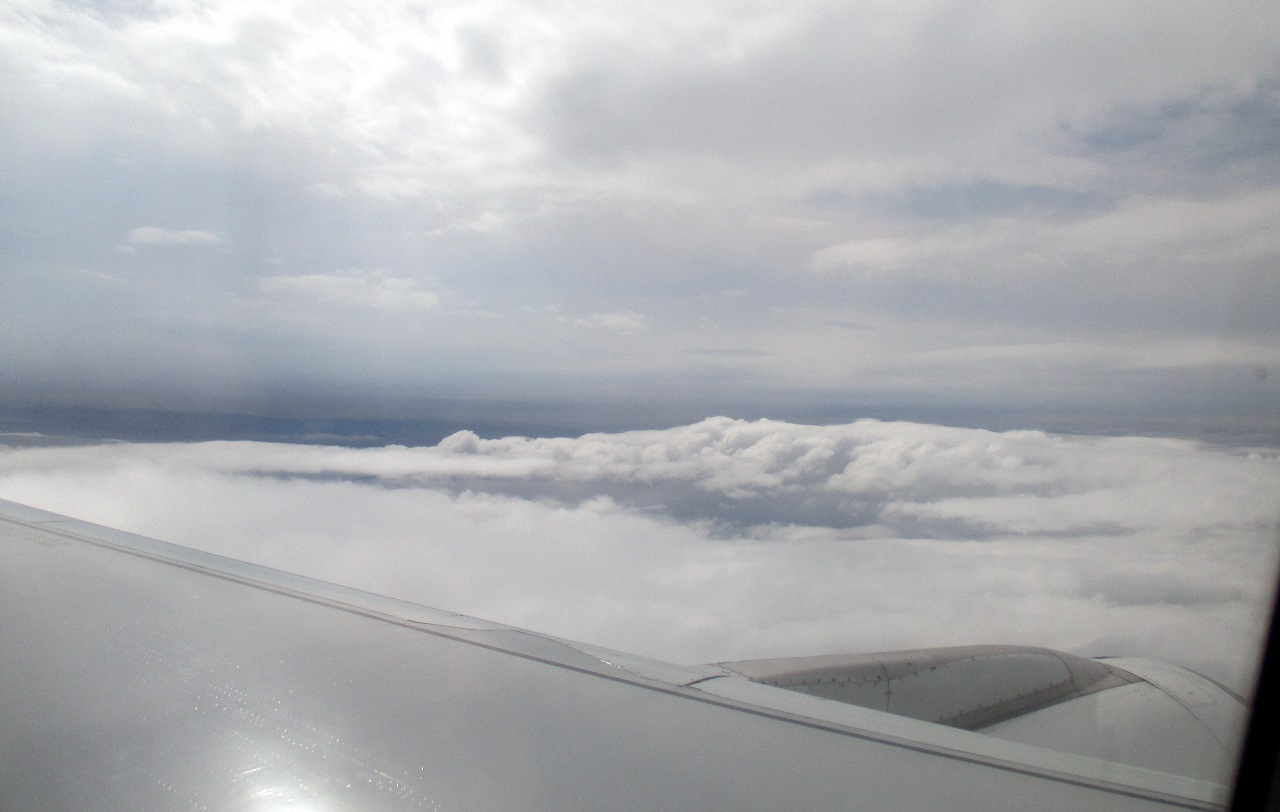