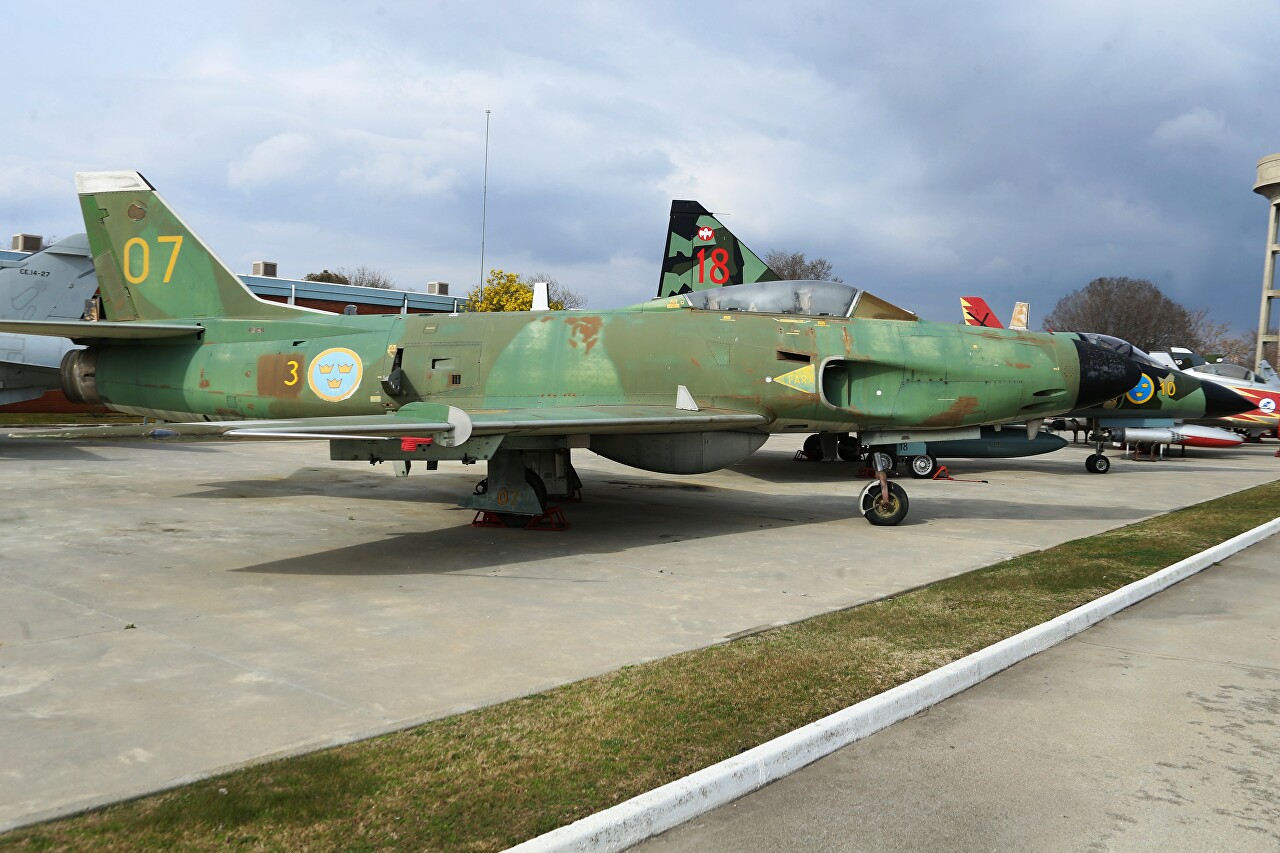 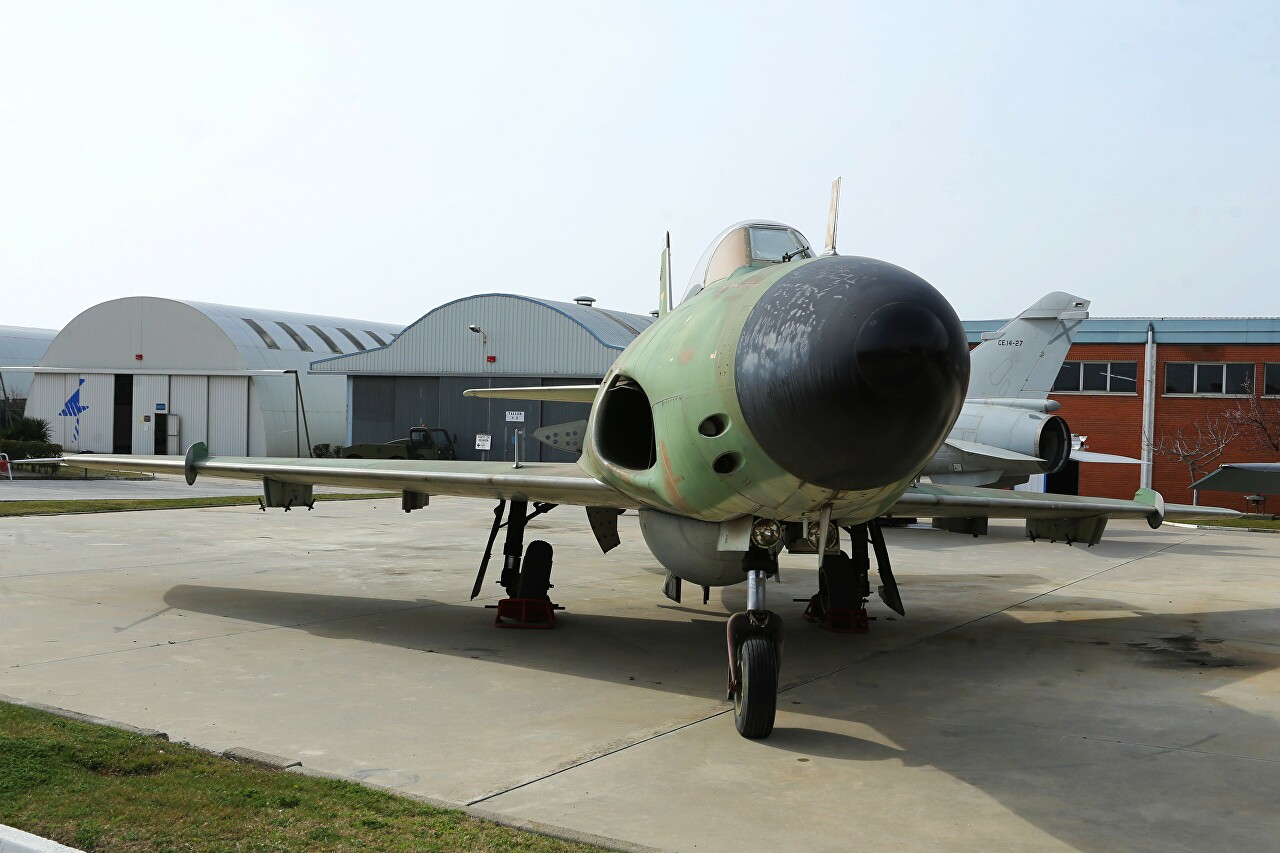 The j 32B all-weather interceptor is on display at the Madrid Aeronautics Museum, with 118 units produced. 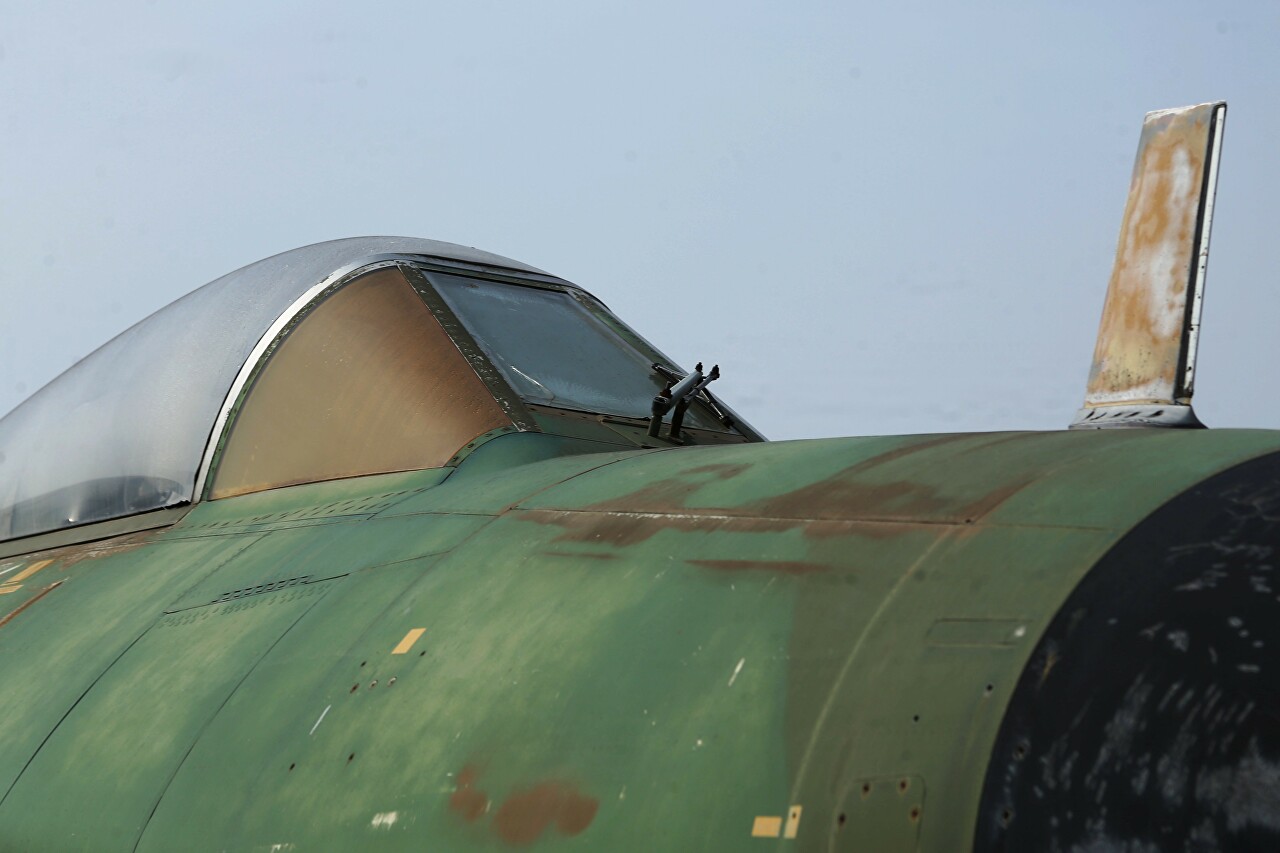 In 1973, 15 pieces of J 32 were converted for electronic warfare, they received the index J 32E, another 6 pieces were towed air targets (J 32D), the rest were written off. The last SAAB 32 series aircraft was withdrawn from service in 1997. 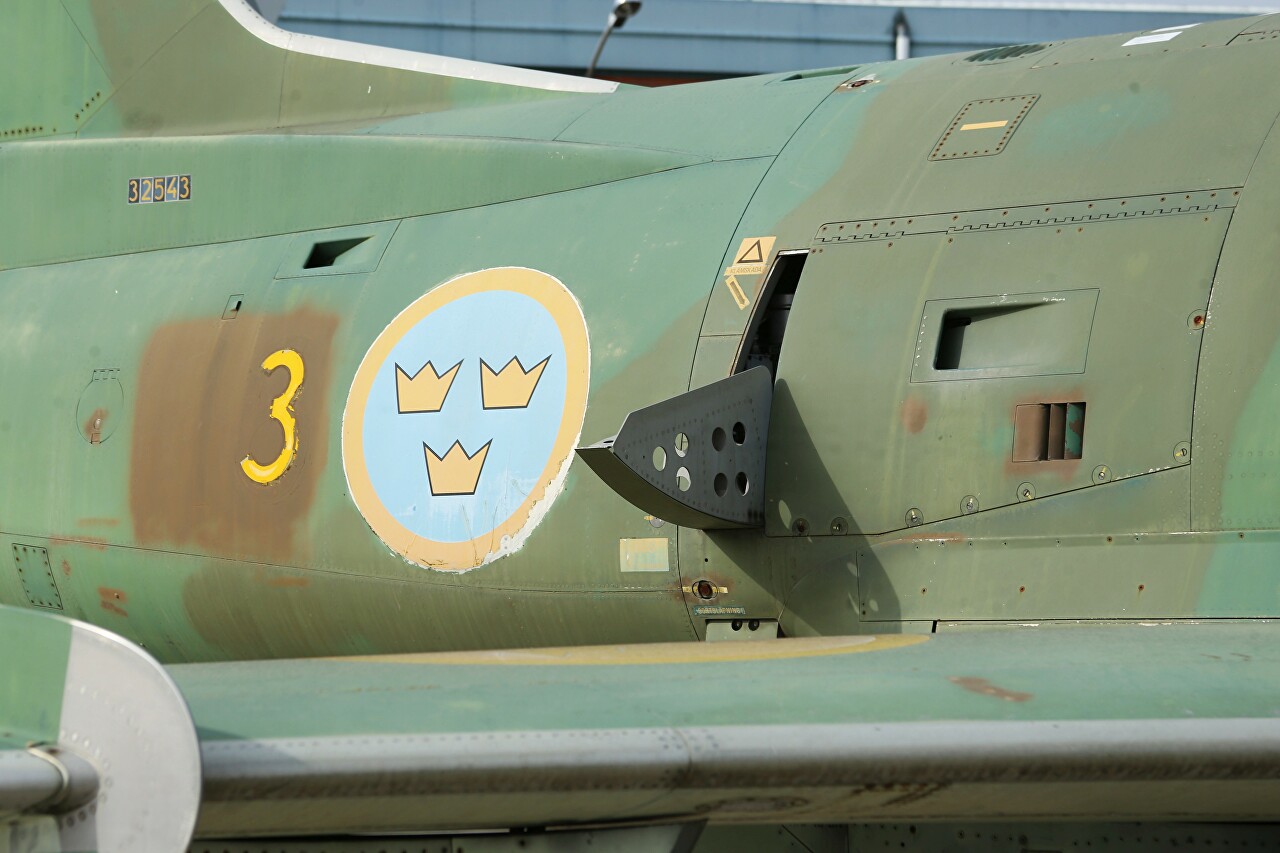 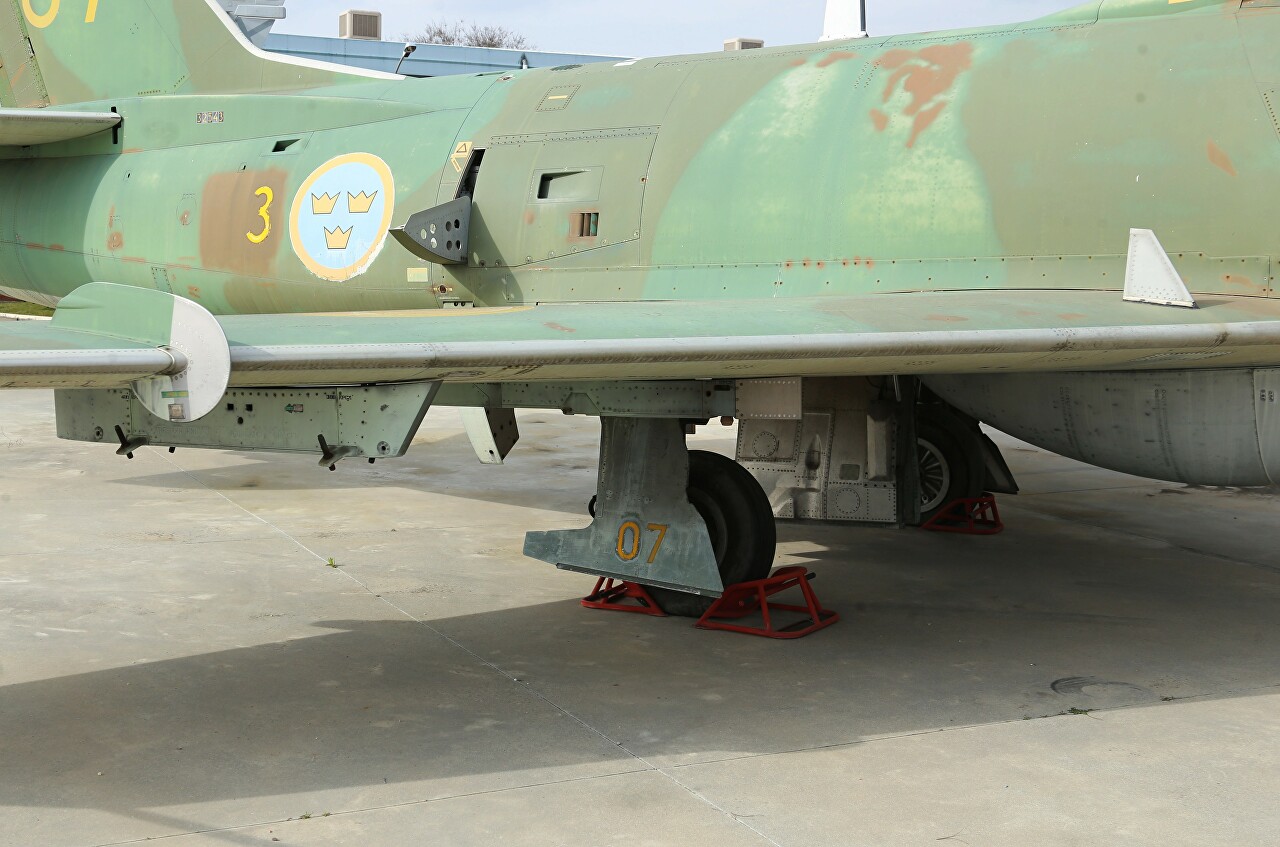 Take-off weight with a full load of 13500kg , weapons: 4 30mm guns and 4 air-to-air missiles. In the stormtrooper variant, it could carry 3 anti-ship missiles Rb.04C. 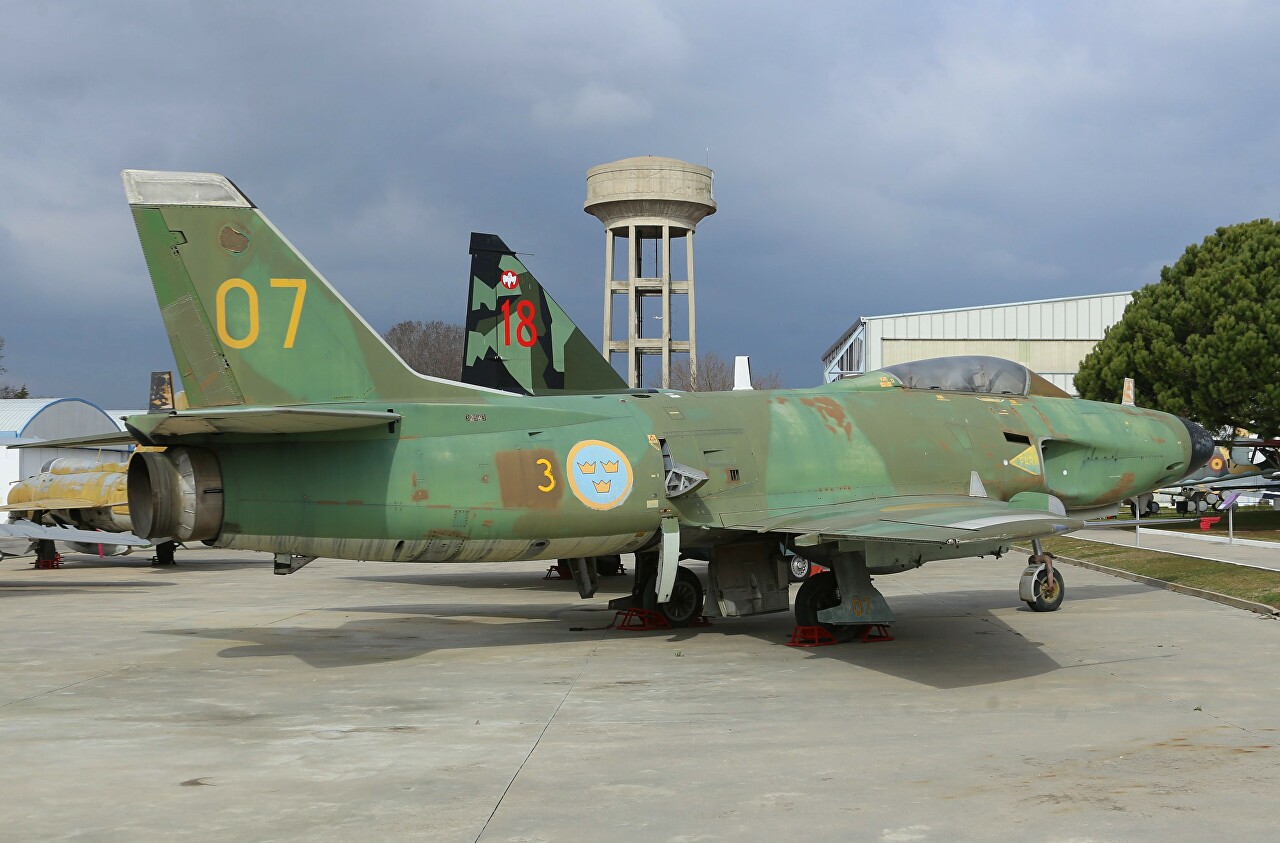 The SAAB J 32 and J 37 were donated to the Spanish Aeronautics Museum by the Swedish air force Museum (Flygvapenmuseum) in 1999. These are the first jet planes to land at Cuatro Vientos airfield. 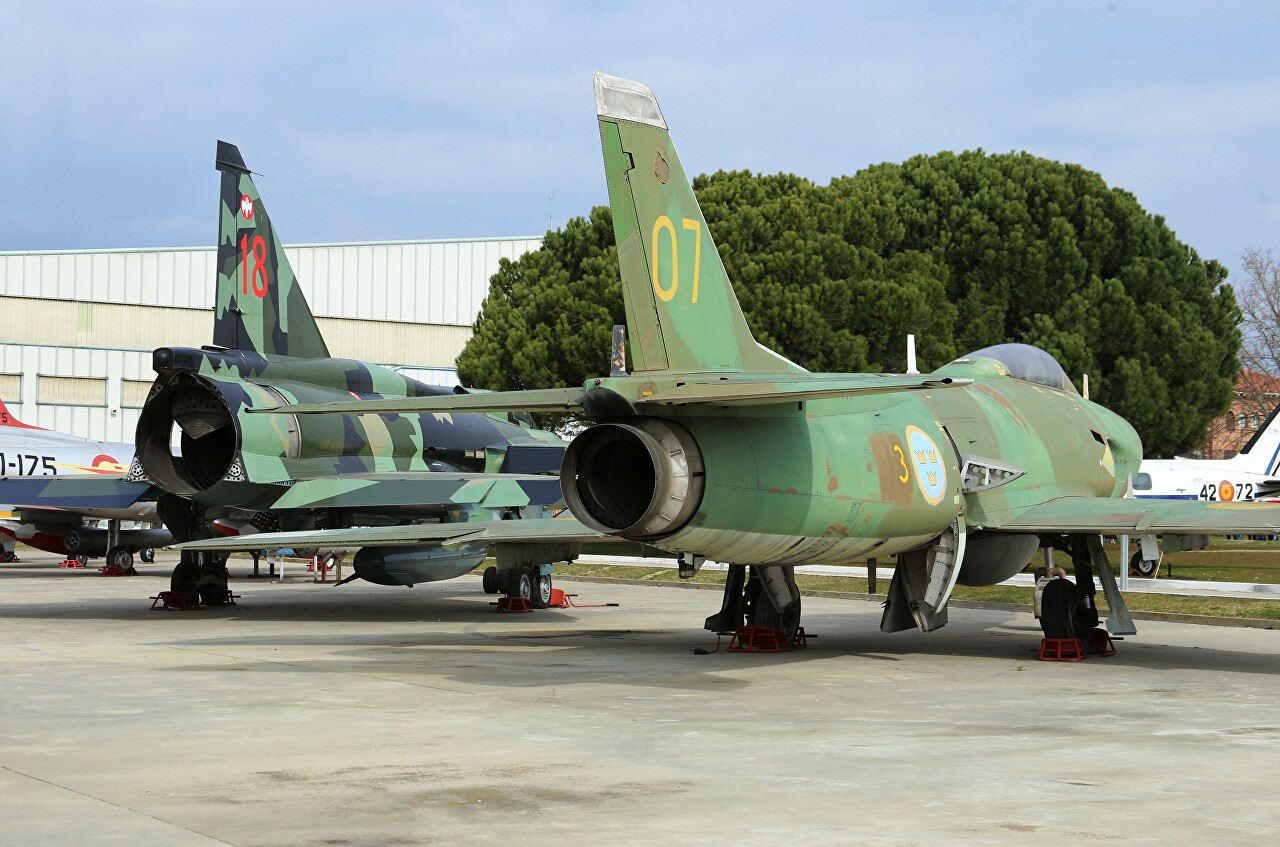