In 1947, the USSR acquired a license for the production of the British Rolls-Royce Nene turbojet engine and, after some refinement, established its production under the name VK-1. The license provided only for civilian use of the engine, but the Soviet government instructed the design bureau of A.N.Tupolev to develop a front-line bomber with two such engines. Tupolev was a member of the very top of the government and enjoyed great authority there, and in fact had a monopoly on the development of bombers. S.V.Ilyushin, who became famous for creating the famous Il-2 armored attack aircraft, took the initiative to compete with Tupolev. 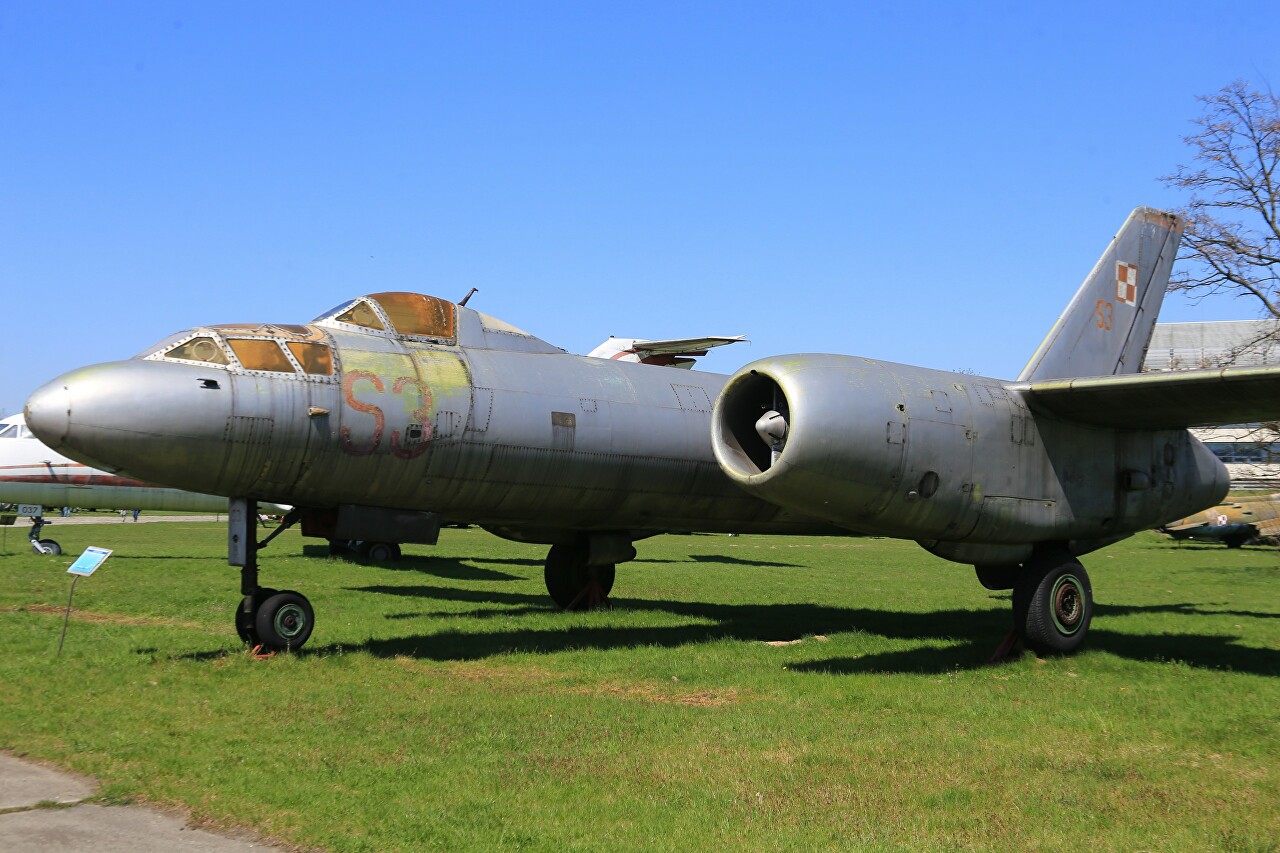 The Ilyushin Design Bureau created a prototype that made its first flight on July 8, 1948. The prototype aircraft was powered by original Rolls-Royce Nene engines. In the future, the Air Force Research Institute conducted a series of tests, during which several changes were made to the design, and according to the results, it was recommended to take the aircraft into service. The decision on mass production was made personally by I. V. Stalin on May 14, 1949. The Il-28 was produced until 1955 in various versions, 6635 units were built, which were delivered not only to the Soviet Air Force, but also to two dozen other countries. I must say that Tupolev also pushed his Tu-14 into the series, but its design was much more expensive and more difficult to produce, only about 80 units were produced, which entered service in naval aviation. 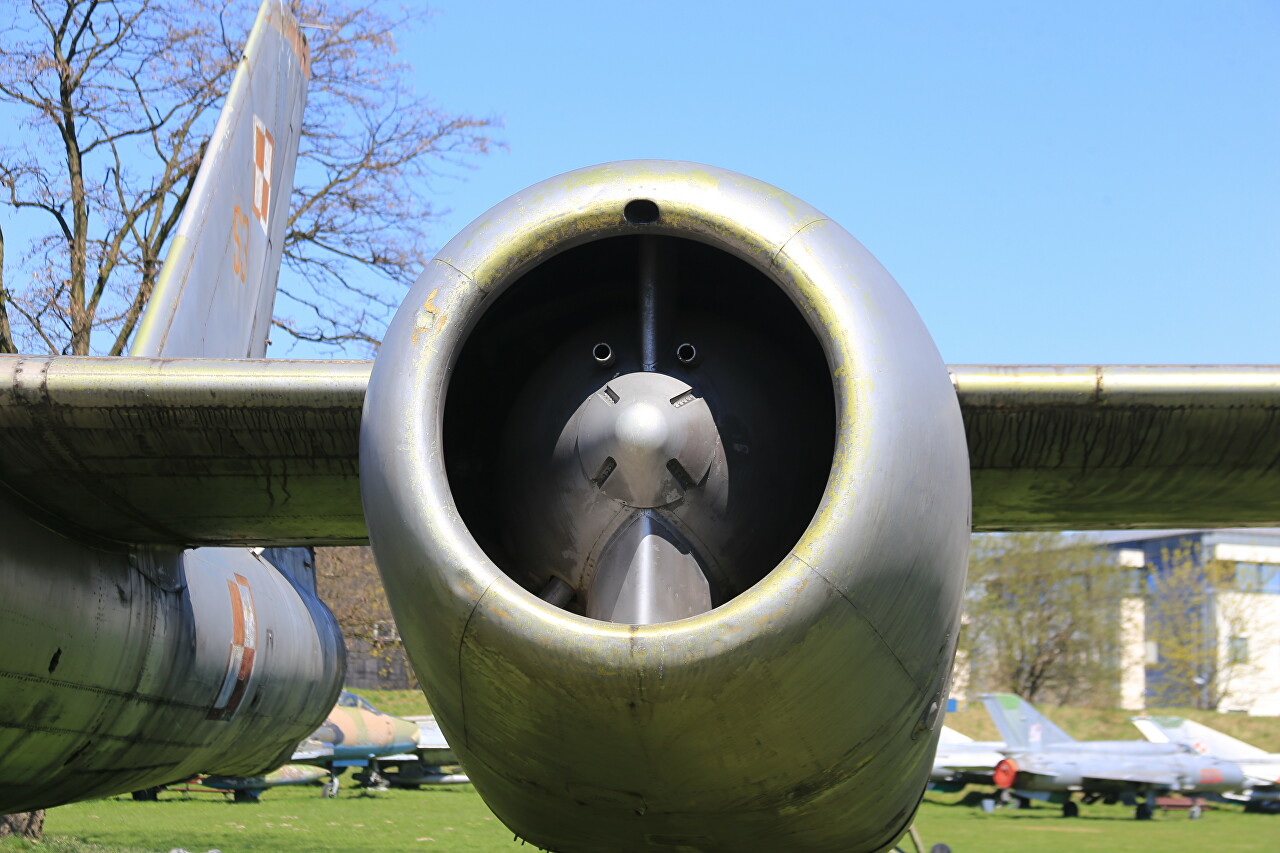 Due to the simplicity of the design, the aviation industry produced up to 100 aircraft per month, and mass pilot training required the creation of a training modification of the Il-28. In September 1949, the Ilyushin design Bureau prepared a preliminary design, and on March 18, 1950, the aircraft, called the Il-28U, made its first test flight. The training bomber differed from the basic model in its nose section, where instead of a navigator, an instructor pilot was placed. The instructor's cabin was equipped with redundant controls, as well as means of communication with the cadet. 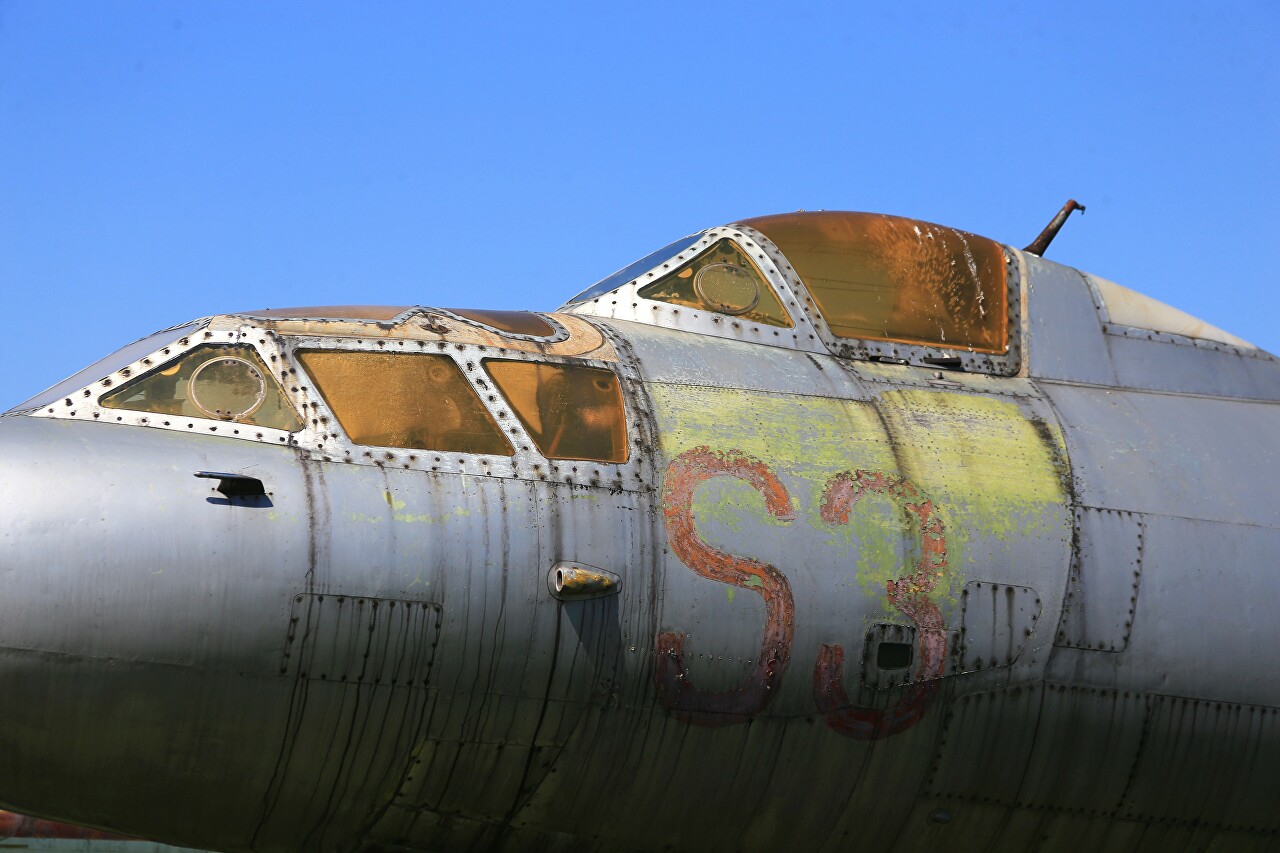 The Il-28U did not have weapons, fire controls, or aiming devices, but for training radio operators, some aircraft were equipped with an aft firing point with appropriate equipment. The control of a training aircraft was no different from a combat one; a few flights with an IL-28U instructor were enough to retrain a pilot from a piston Tu-2 to a jet bomber. 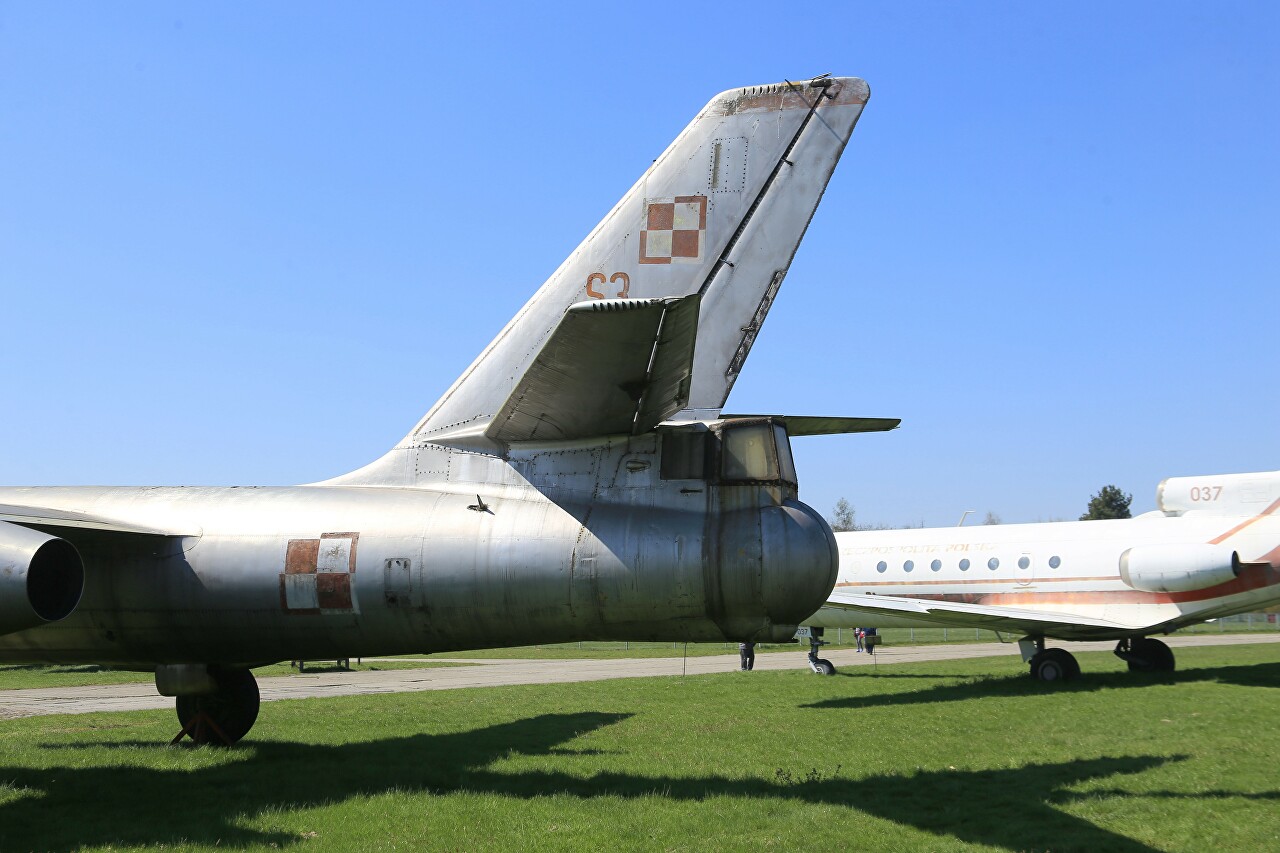 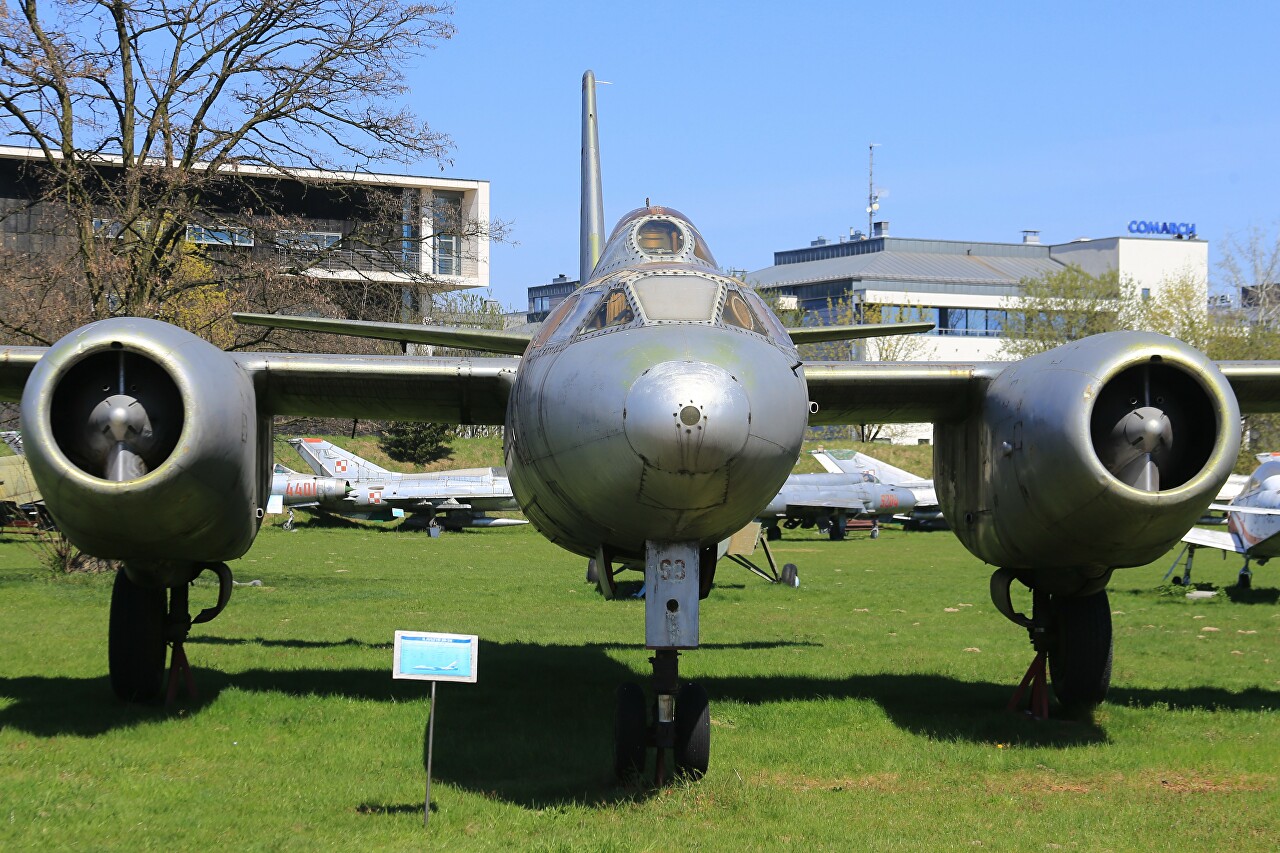 The Polish Air Force began receiving Il-28s in 1951 and operated them until 1979, with a total of 80 bombers and 16 Il-28U training aircraft purchased, one of them, with the tail number S3, can now be seen in the Aviation Museum in Krakow.