At the beginning of World War II, the basis of the US military transport aviation was the twin-engine C-47 Skytaran, capable of carrying up to 3 tons of cargo, but the command wanted to have a more spacious aircraft with a longer flight range. Douglas had a prototype of a long-range four-engine aircraft for 52 passengers, developed by order of Eastern Air Lines and United, and made its first flight on June 7, 1939. 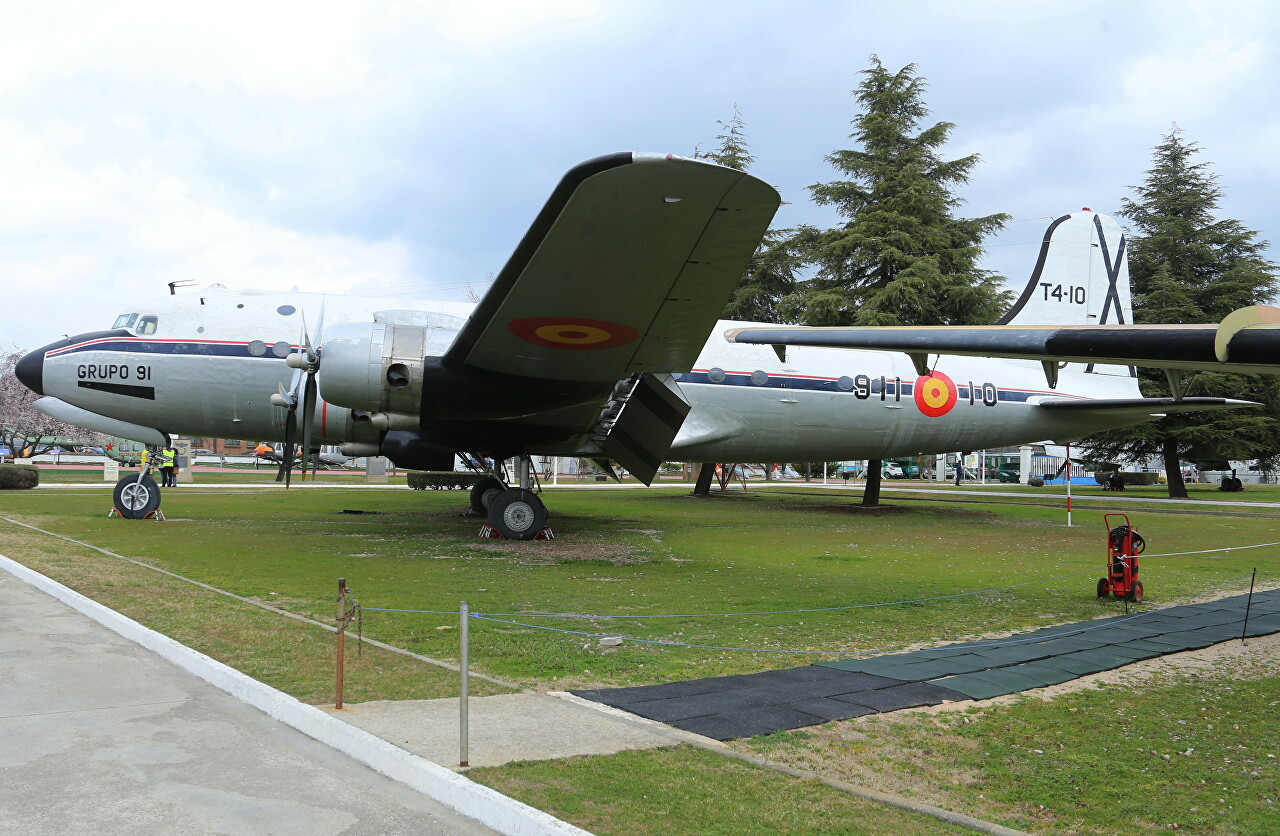 However, the aircraft, called the DC-4, did not suit customers in terms of economy, but quite satisfied the military, who ordered 24 units. The military version differed from the passenger version only in additional fuel tanks, which were placed in the passenger cabin, reducing the number of passenger seats by half. The first flight took place on February 14, 1942, the aircraft received the army designation C-54 Skymaster. 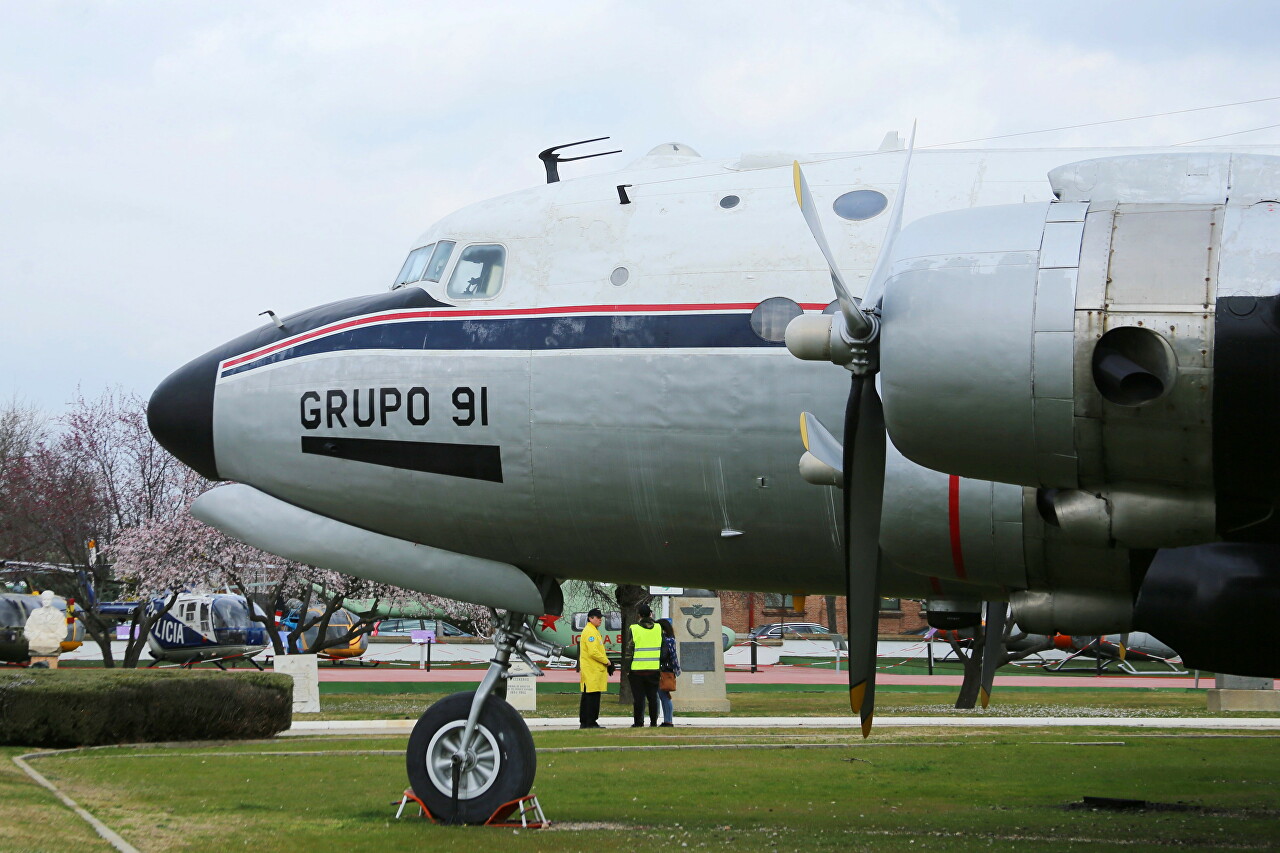 Of course, such an ersatz transport vehicle could not satisfy the military and in February 1943, Douglas introduced a modification of the C-54A with a reinforced cabin floor, wide doors and a loading winch, 224 units were built. In March 1944, the C-54B series was launched, removing half of the fuel from the cargo cabin to the wings, making it possible to transport 49 fighters with equipment or 16 stretchers with the wounded. 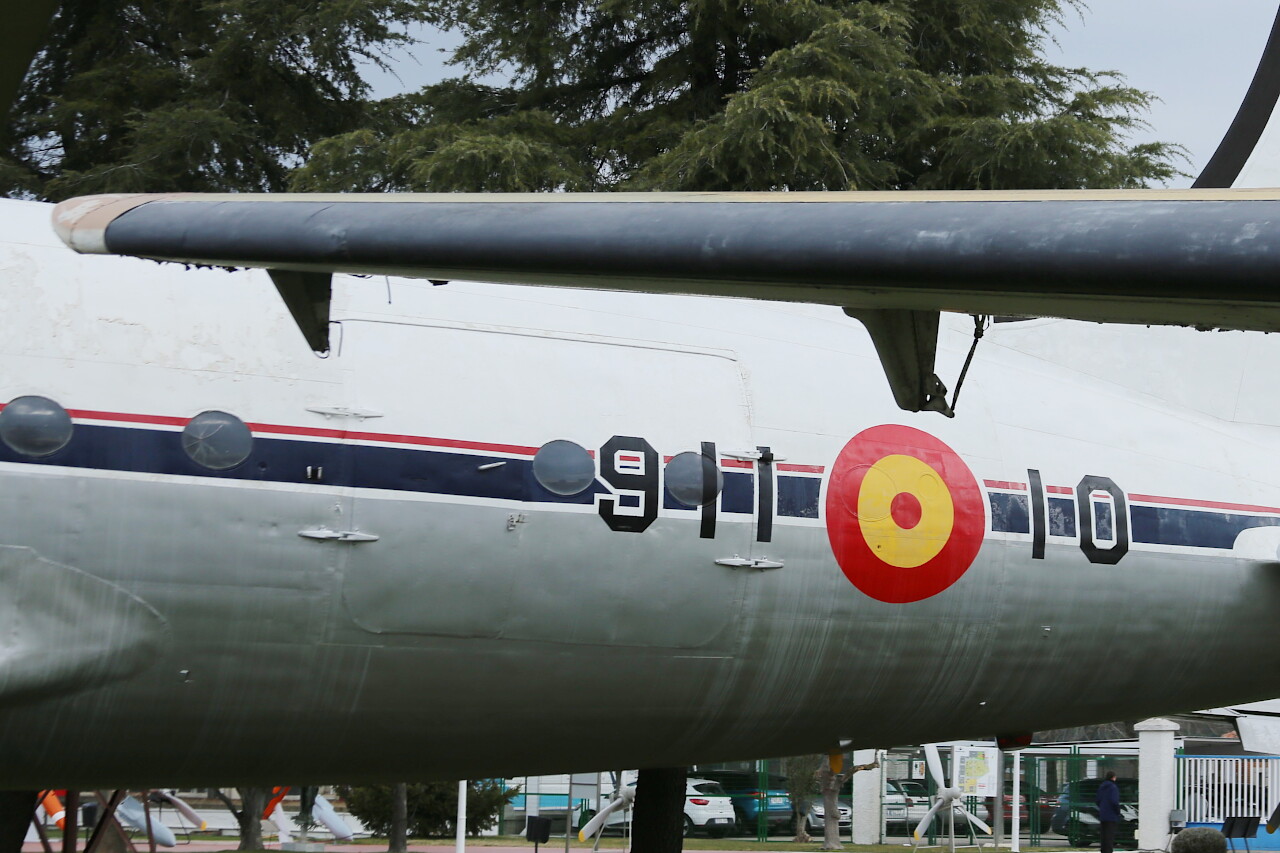 Skymaster was chosen as the presidential plane, the C-54C model, it had fuel tanks both in the cockpit and in the wing, which provided a very long range. This type of aircraft was used by Franklin Roosevelt and Winston Churchill. In August 1944, production of the C-54D with more powerful engines began. Production continued until 1947, with a total of 1,170 units built, 80 of them in civilian version under the name DC-4. 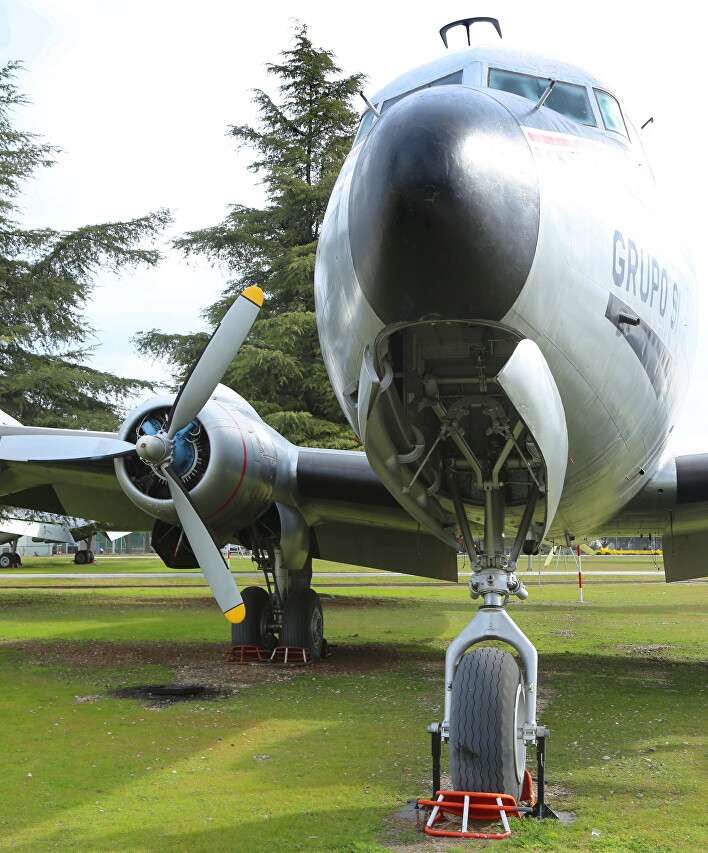 The C-54s especially distinguished themselves during the Berlin crisis of 1948, more than 300 aircraft provided food and fuel supplies to West Berlin, which was in the Soviet blockade. In the fifties, some of the aircraft were transferred to NATO allies, in the United States these C-54s were in service until 1974. 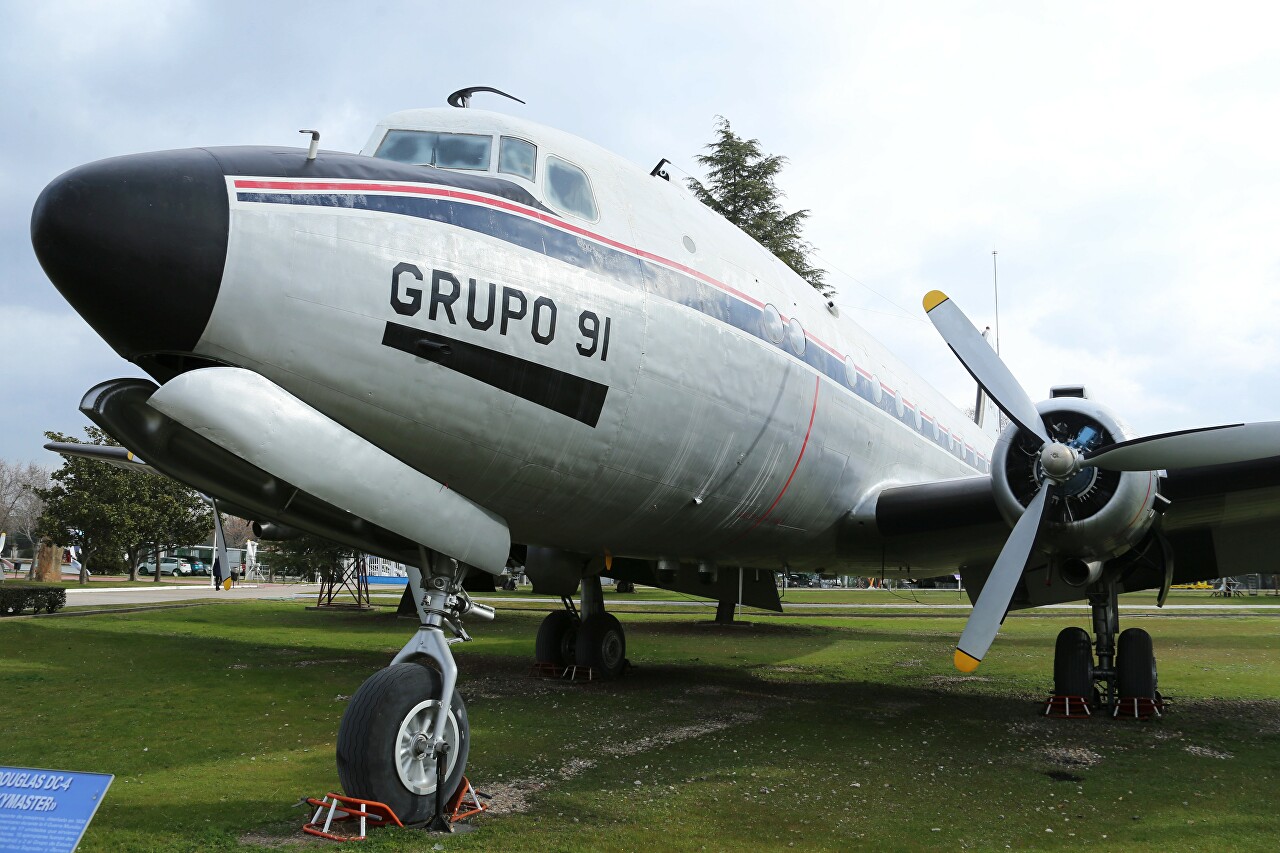 The Spanish Air Force had 17 C-54 aircraft, designated T4, and their operation began in 1959. 15 units were assigned to 91 air groups based at the Getafe Air Force Base near Madrid, two aircraft were used for the needs of the General Staff (Estado Mayor) and were named Caca Sagrada (Sacred Cow) and Ternera Sagrada (Sacred Calf). 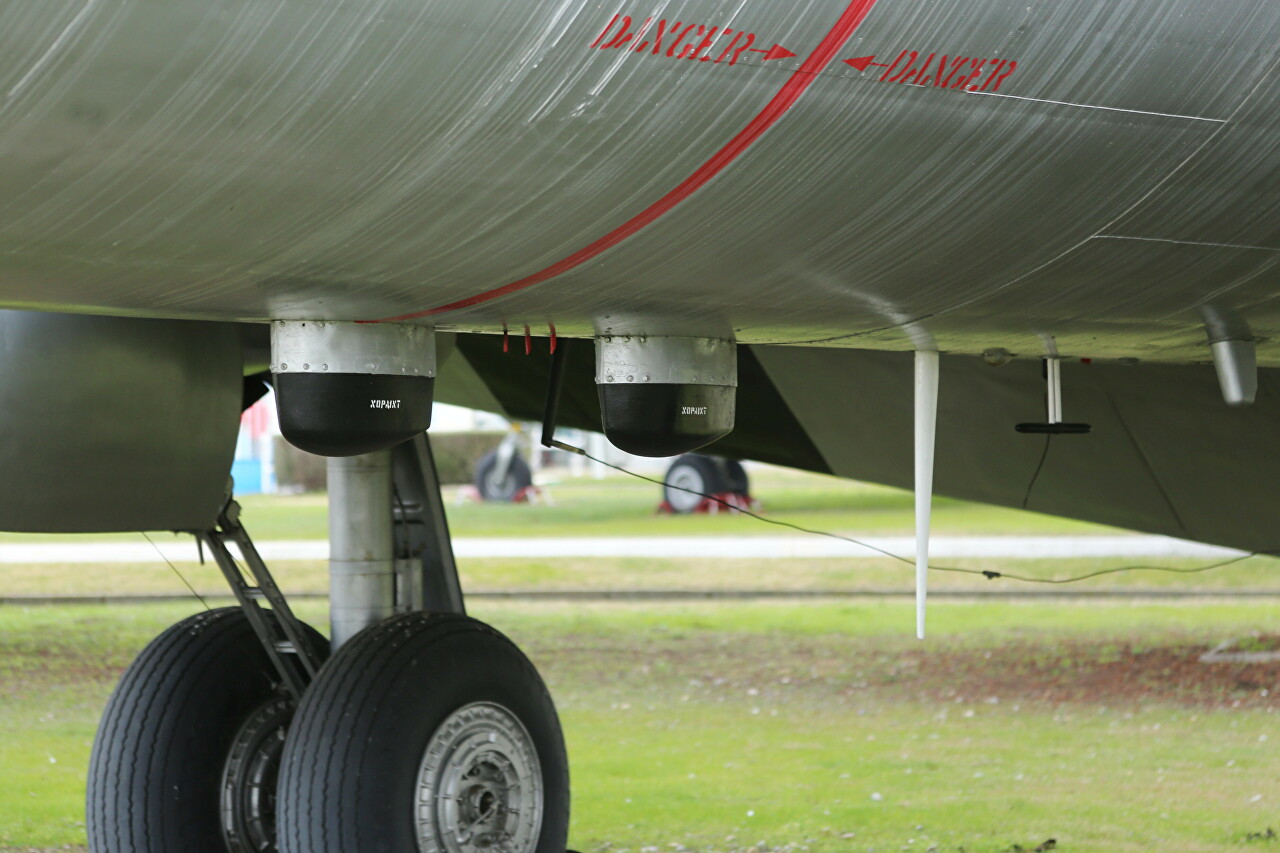 C-54 were used in humanitarian operations after the earthquake in Agadir (Morocco) and during the evacuation of refugees from Western Sahara during the armed conflict of 1975-1976. The Spanish Museum of Aeronautics presents the C-54A, built in 1942 and owned by 91 air groups. It was decommissioned in 1976 and handed over to the museum a year later. 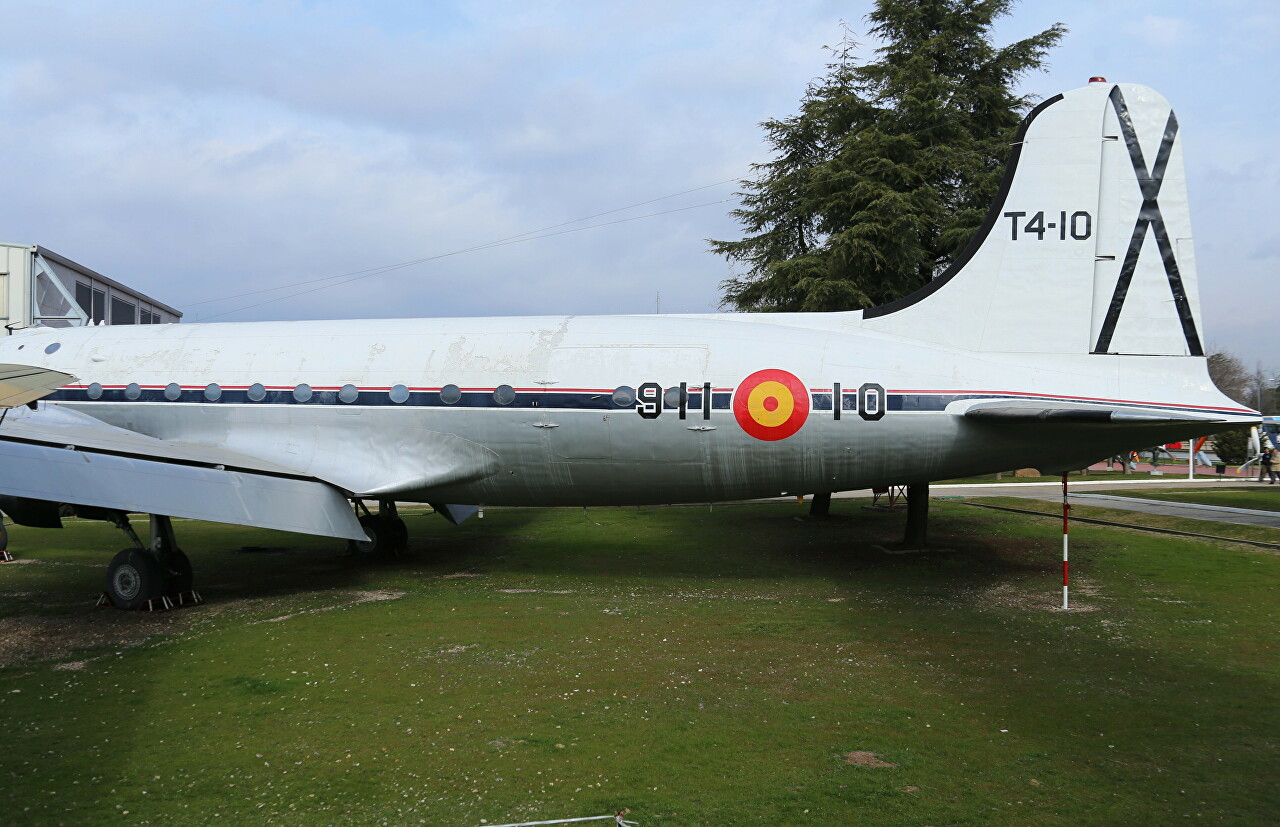 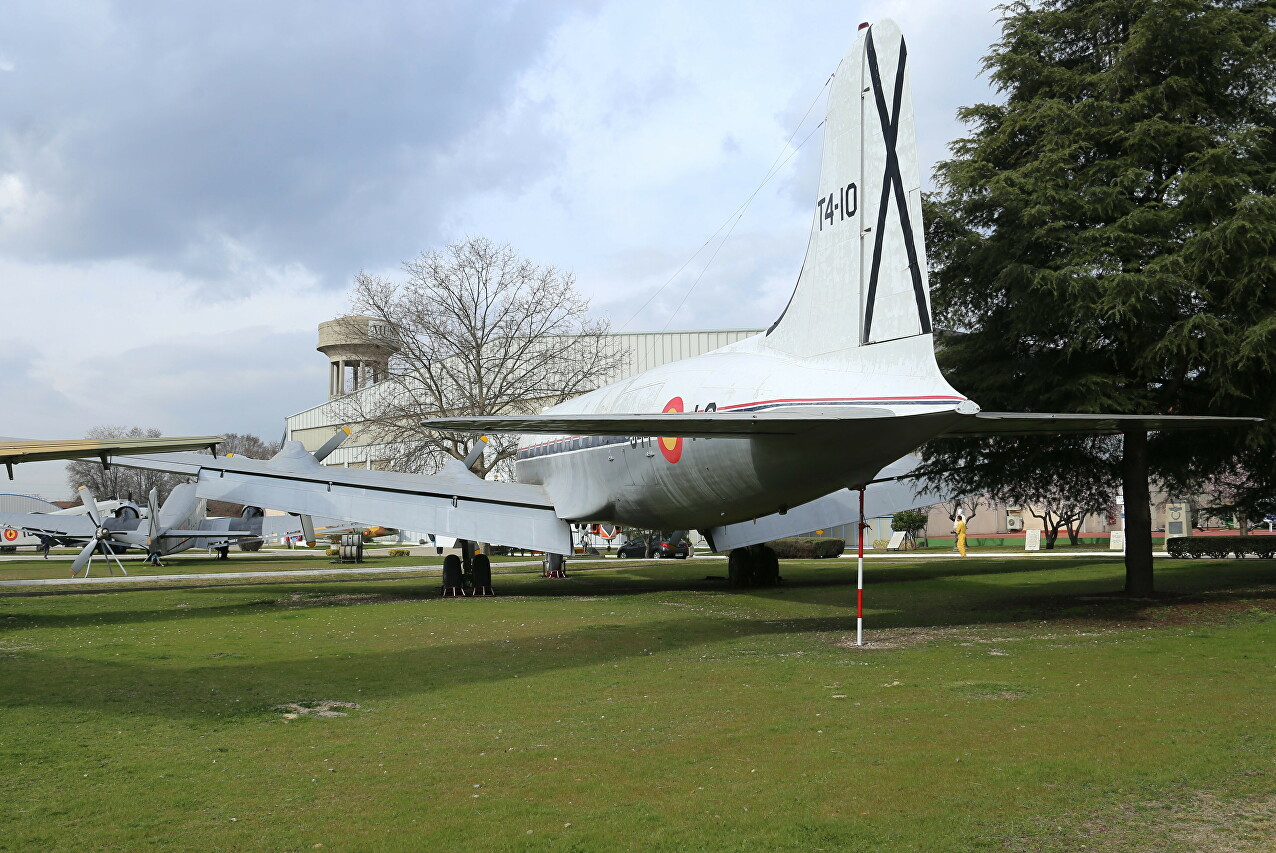 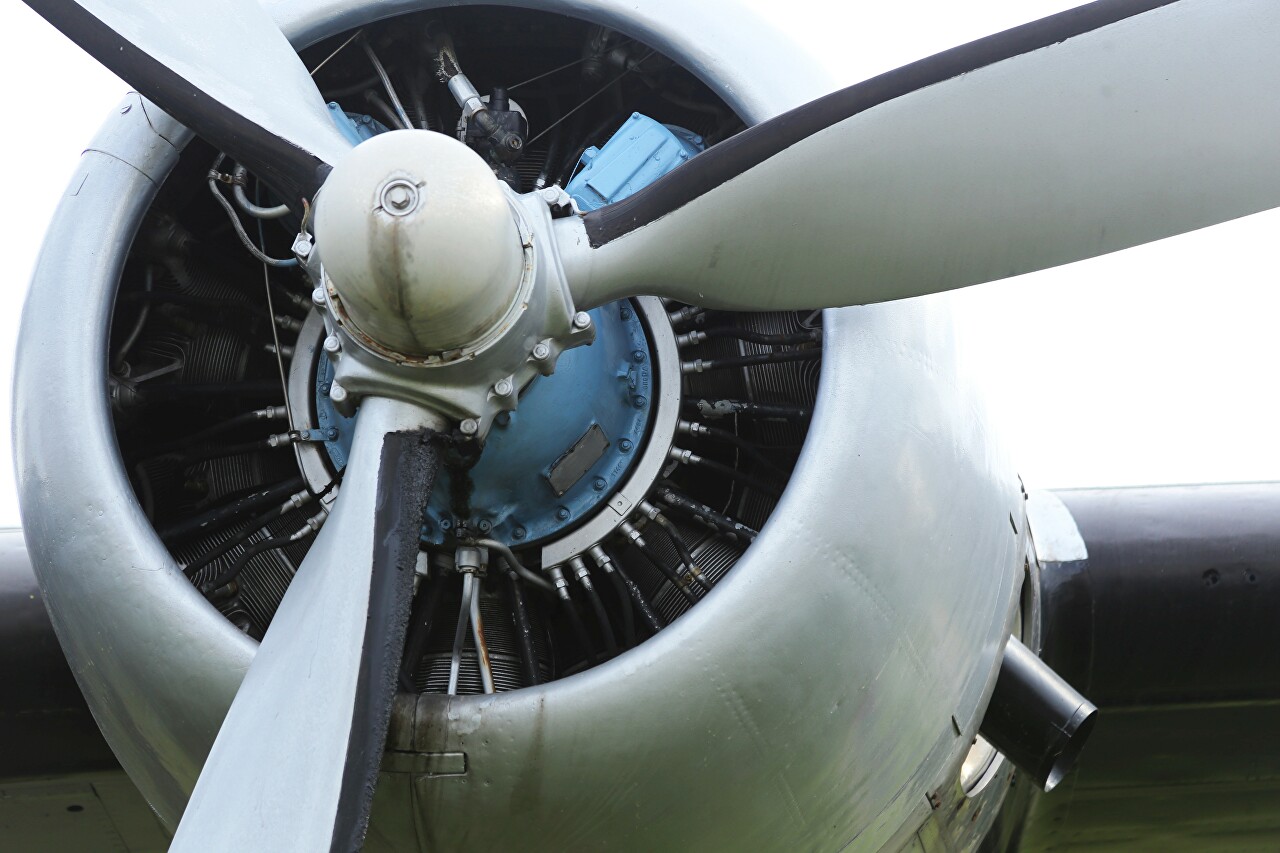