In 1956, the US and Canadian Air Forces initiated a missile defense program to create a transport aircraft capable of operating from unprepared sites of limited length (off-airfield based). Just two years later, on July 30, 1958, the prototype DHC-4, built by De Havilland Aircraft of Canada and named "Caribou" in honor of the unusually hardy Canadian reindeer, made its first flight. The aircraft fully met the requirements of the military: it could use even sandy ground as a runway, and had a rear door-ramp that made it easier to load and drop large-sized cargo. The aircraft could accommodate 26 paratroopers with equipment or 20 stretchers with the wounded or 3 tons of cargo. 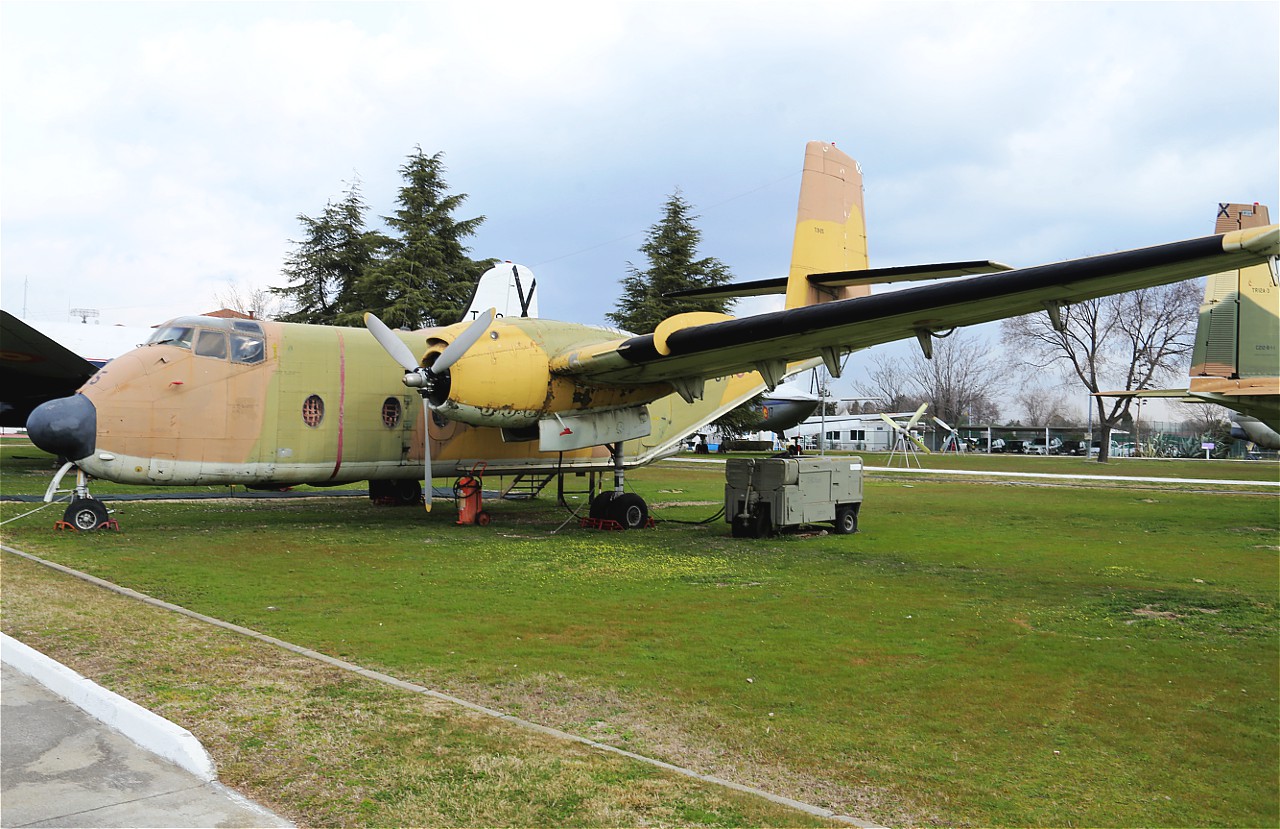 Serial production of the DHC-4 began in 1961, at the same time they entered service with the US and Canadian armies. Until 1973, 307 aircraft were built in military and civilian versions, they were also delivered to Australia, India, Spain, Kuwait, and Ghana. The US Army received 157 units, where they were named AC1, from 1962 they were called CV2, and in 1967 they were transferred to the Air Force, where they became known as C-7. 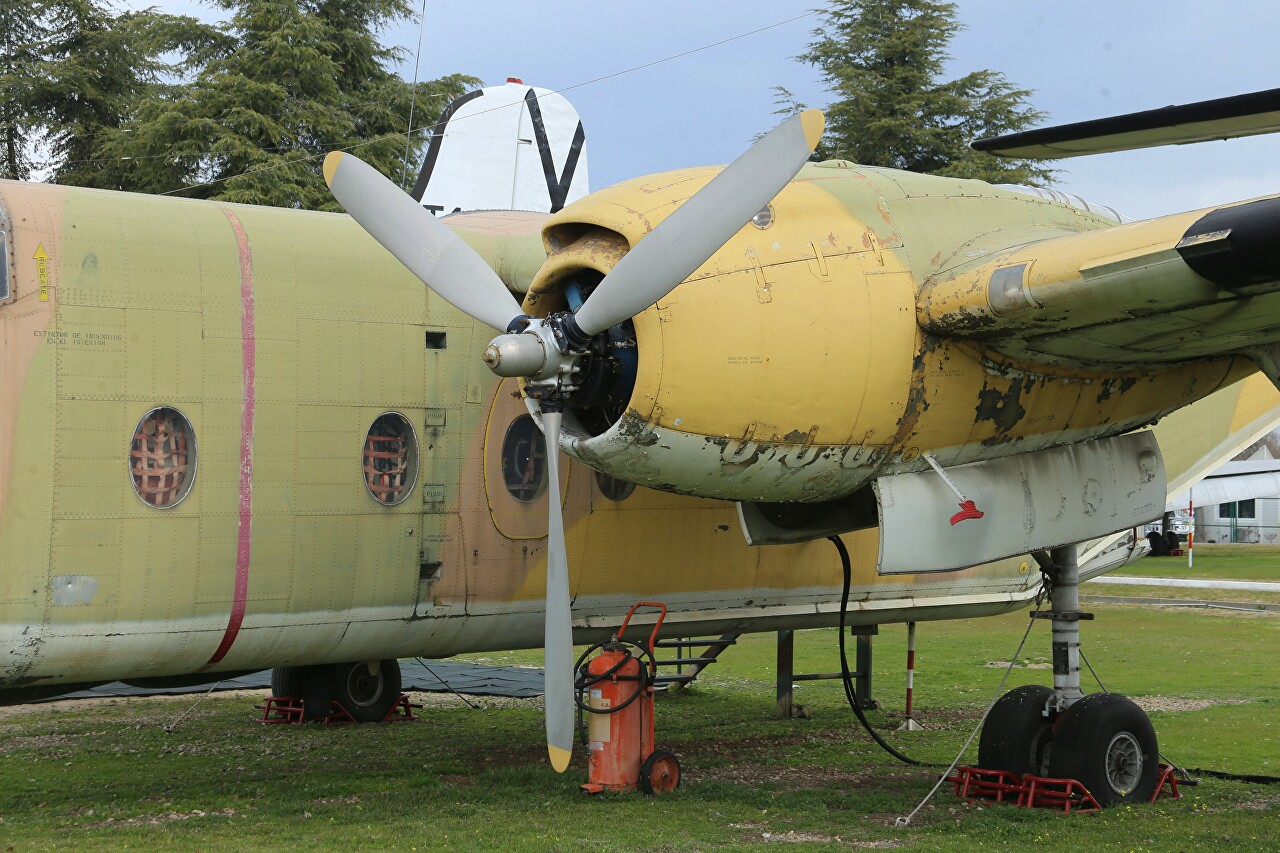 From the aircraft of other customers, American "Caribou" can be distinguished by the black nose fairing of the radar. The Caribou performed well during the Vietnam War, providing supplies to isolated outposts. 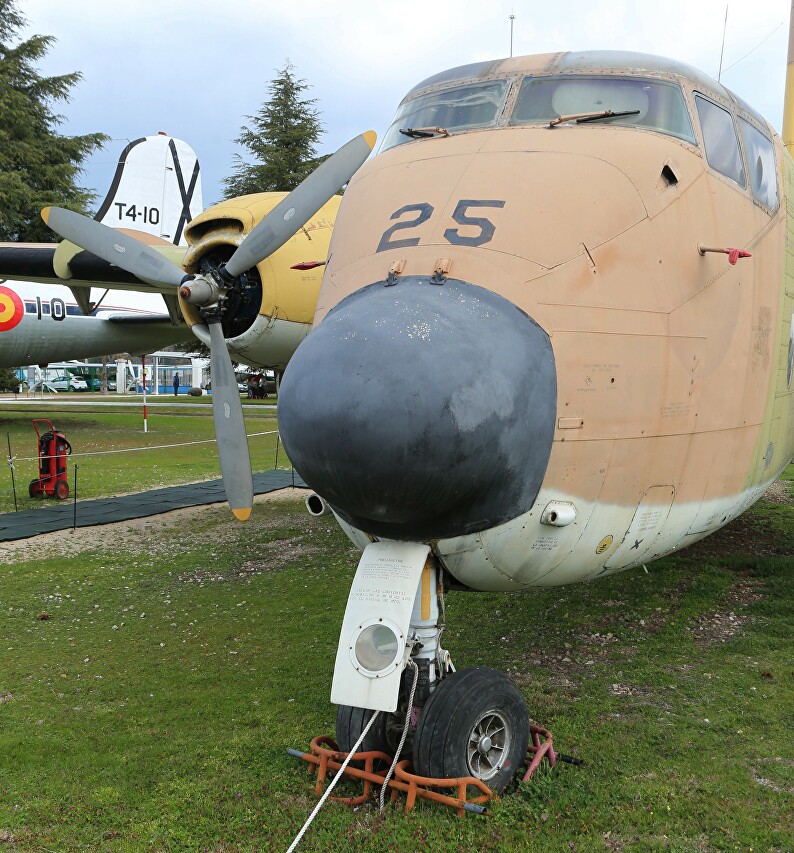 The exhaust pipes of the engines are placed on top of the wing, which reduces the possibility of detecting the aircraft from the ground by infrared devices. 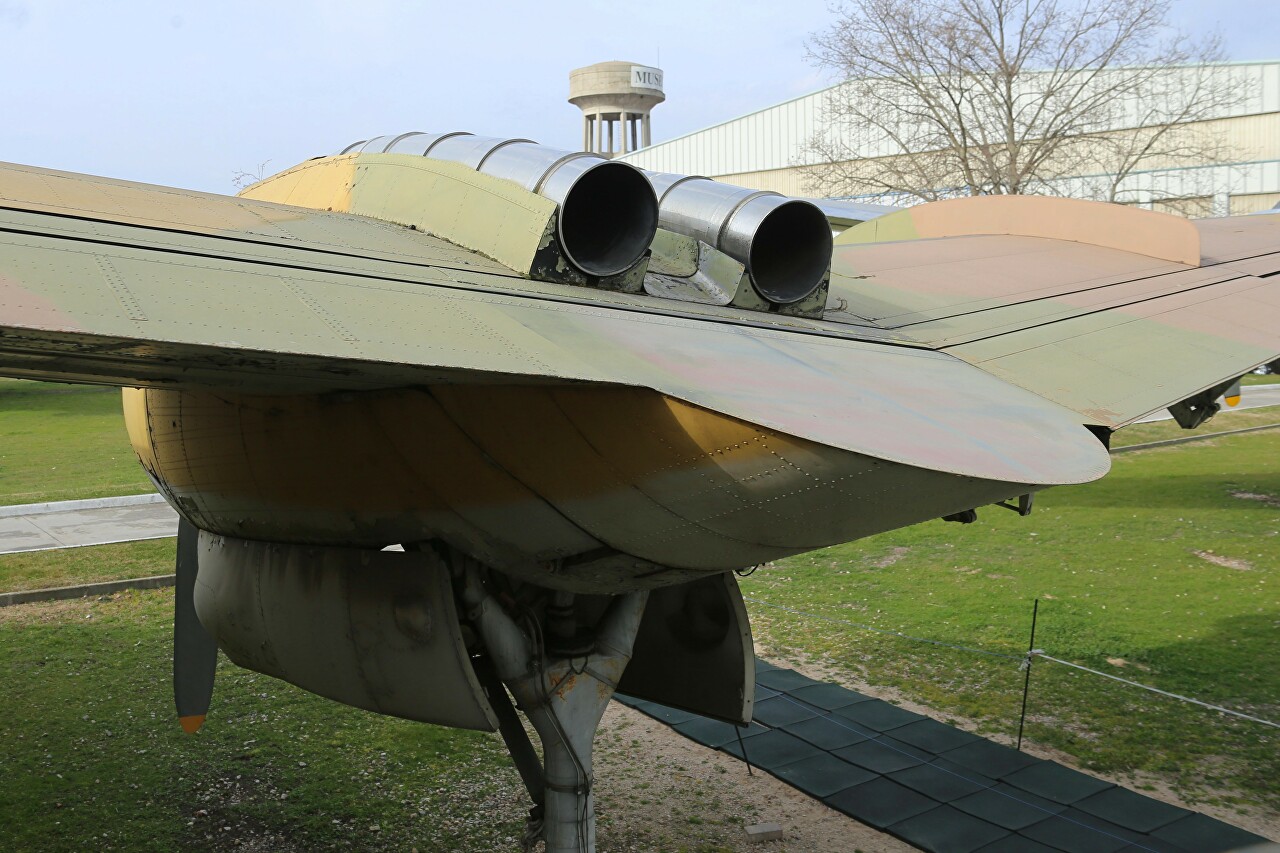 To ensure a shortened take - off and landing (STOL), the wing of the aircraft has an elongation (length-to-width ratio) of more than 10 and powerful mechanization: double-slotted high-performance flaps along the entire wingspan and spoilers. The extreme sections of the flaps perform the function of ailerons. 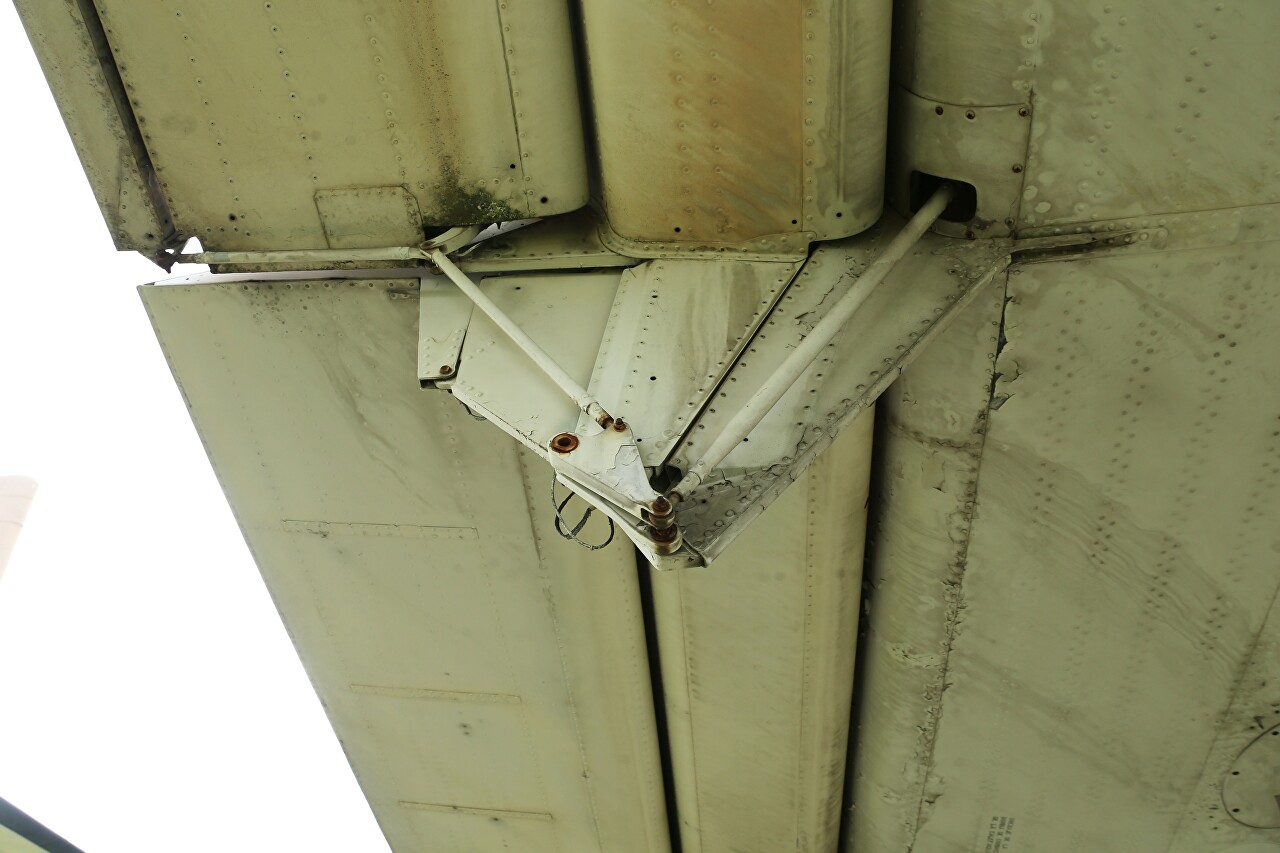 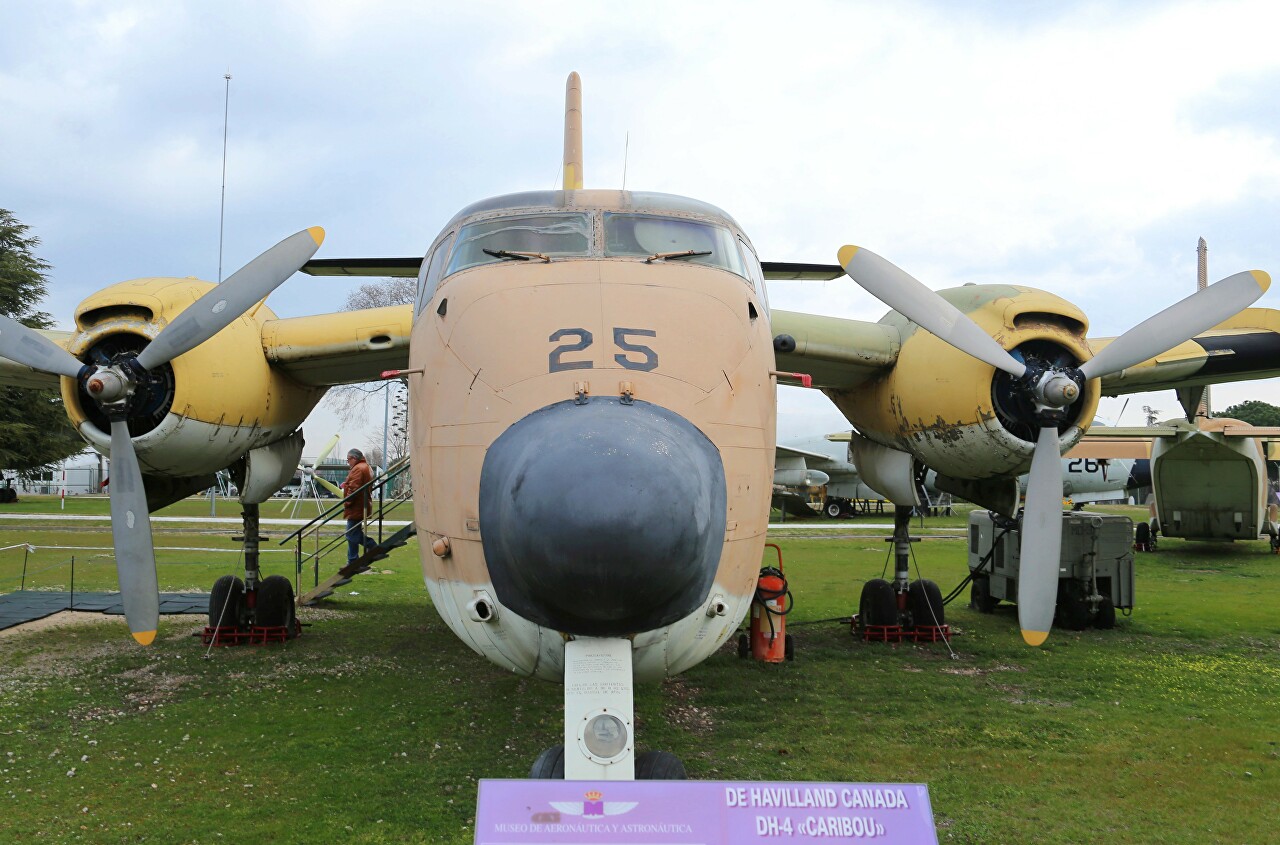 In 1968-69, the Spanish Air Force purchased 12 new DHC-4 aircraft, replacing the obsolete Douglas C-47. The aircraft were part of the 37th Transport Wing and were stationed at the Villanubla air base (Valladolid). In 1981-82, the US Air Force handed over to Spain another 18 fairly battered machines, their condition was such that most were written off in the next 4-8 years, the last "Caribou" ended service on June 12, 1991. The aircraft with the tactical number 25 was received from the United States in July 1982, was operated at the Getafe air base and in February 1987 became an exhibit of the Aeronautics Museum in Madrid. 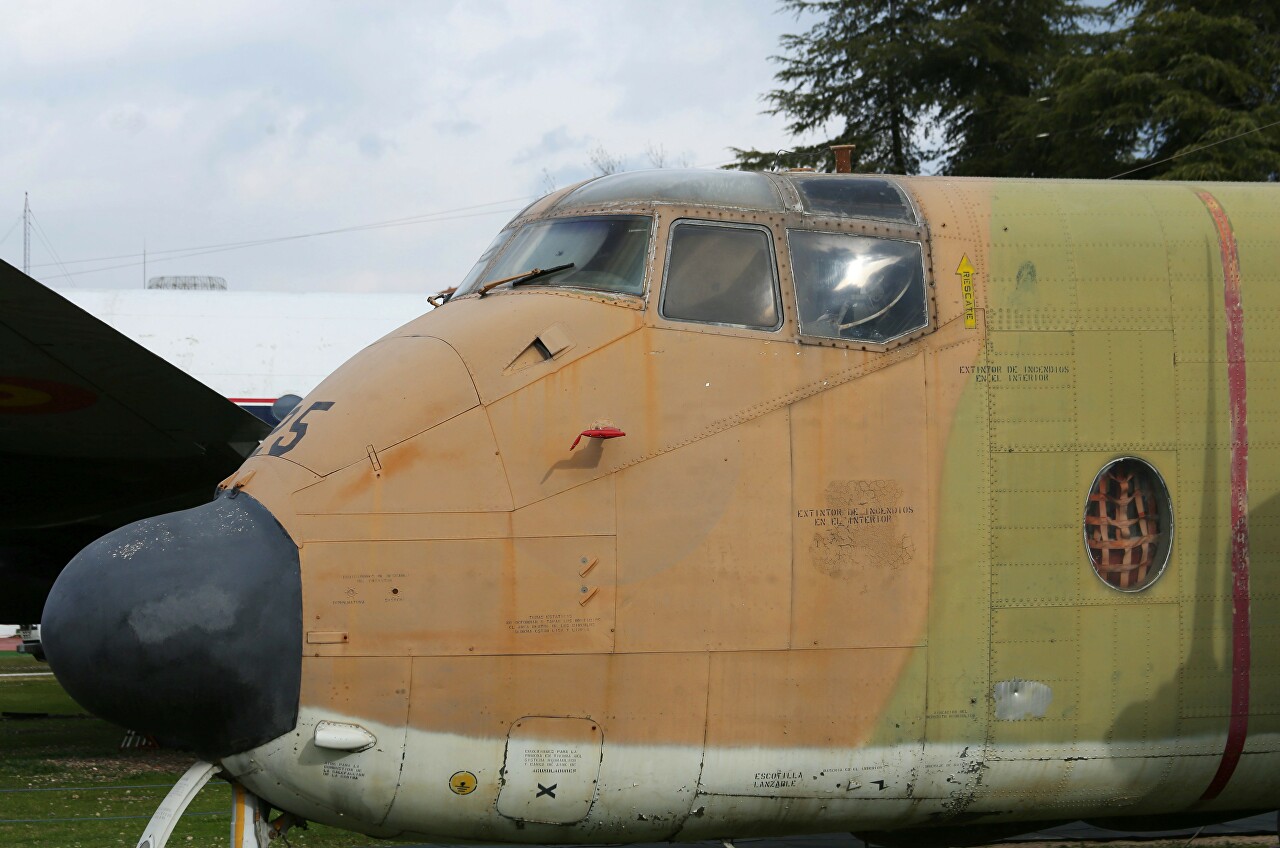