A light aircraft with a shortened take-off and landing was developed in Spain by German aircraft designer Claudius Dornier in cooperation with engineers of the CASA aircraft company, made its first flight on June 27, 1955 and was put into production under the name CASA C.127. I described the history of its creation in a previous article. However, the main production of this aircraft under the name Dornier Do 27 was deployed in Germany a year later. CASA C.127 is formally considered a licensed version of Do 27, which is a rare case in aviation history when licensed production began earlier than the main one. After the end of World War II, the anti-Hitler coalition banned Germany from developing and producing military products, but against the background of strained relations between the USSR and NATO in the mid-fifties, these restrictions were lifted. The first production Do 27 took off on October 17, 1956, production lasted ten years, and 428 copies were built. The main operator of the Do 27 was the German Army, where it was used until the eighties as a communications aircraft and for pilot training (the Do 27B modifier had dual controls). 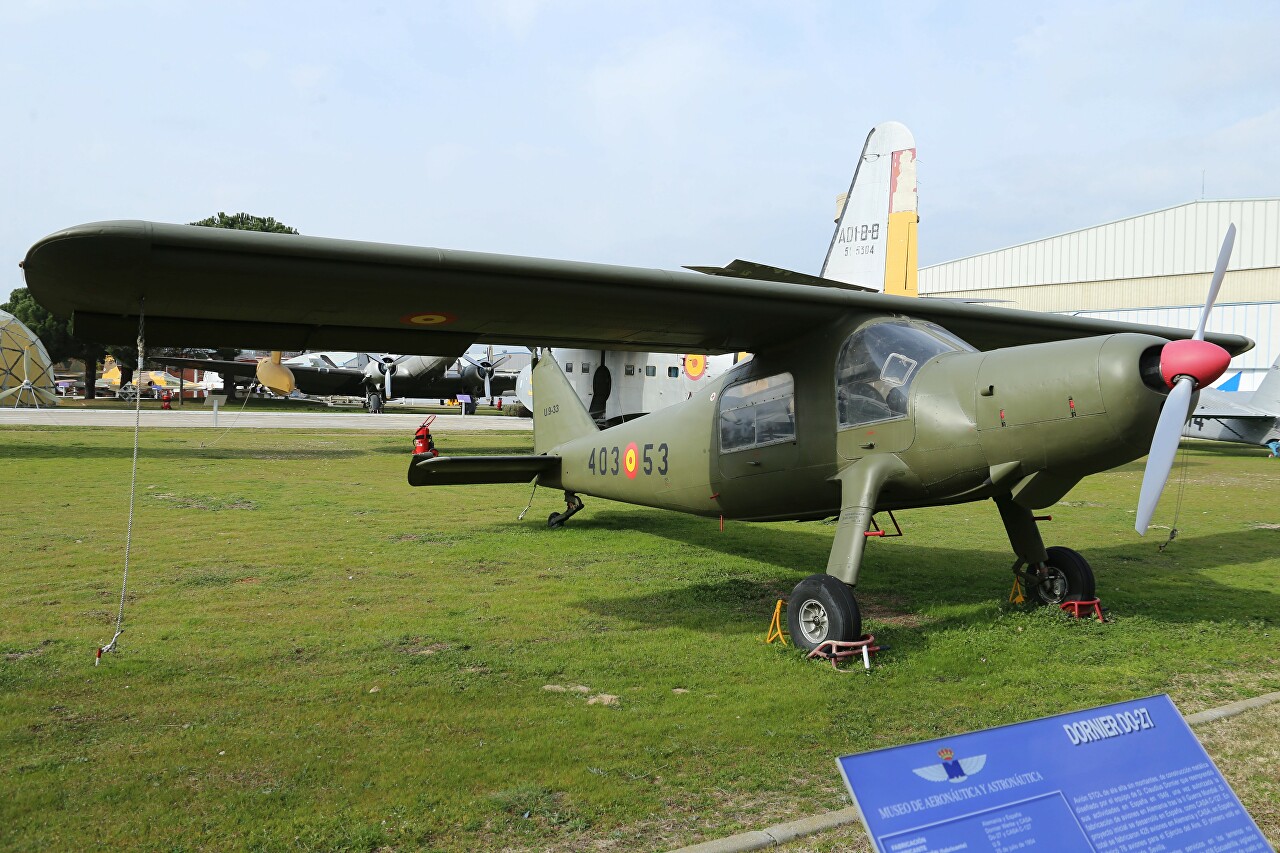 Portugal bought 40 new Do 27s, followed by 106 more used in the German Army. From 1961 to 1975, the Portuguese Air Force used this aircraft extensively during the colonial wars in Africa. In addition, the Do 27 was delivered to Israel, Belgium, Nigeria and the Congo. Currently, many aircraft of this type are in private hands. The Spanish Air Force, in addition to the CASA C. 127, had several German-made aircraft. One of them, under the number 407-72 in 1983, was transferred to the Museum of Aeronautics in Madrid, where it can be seen next to its fellow Spanish production. 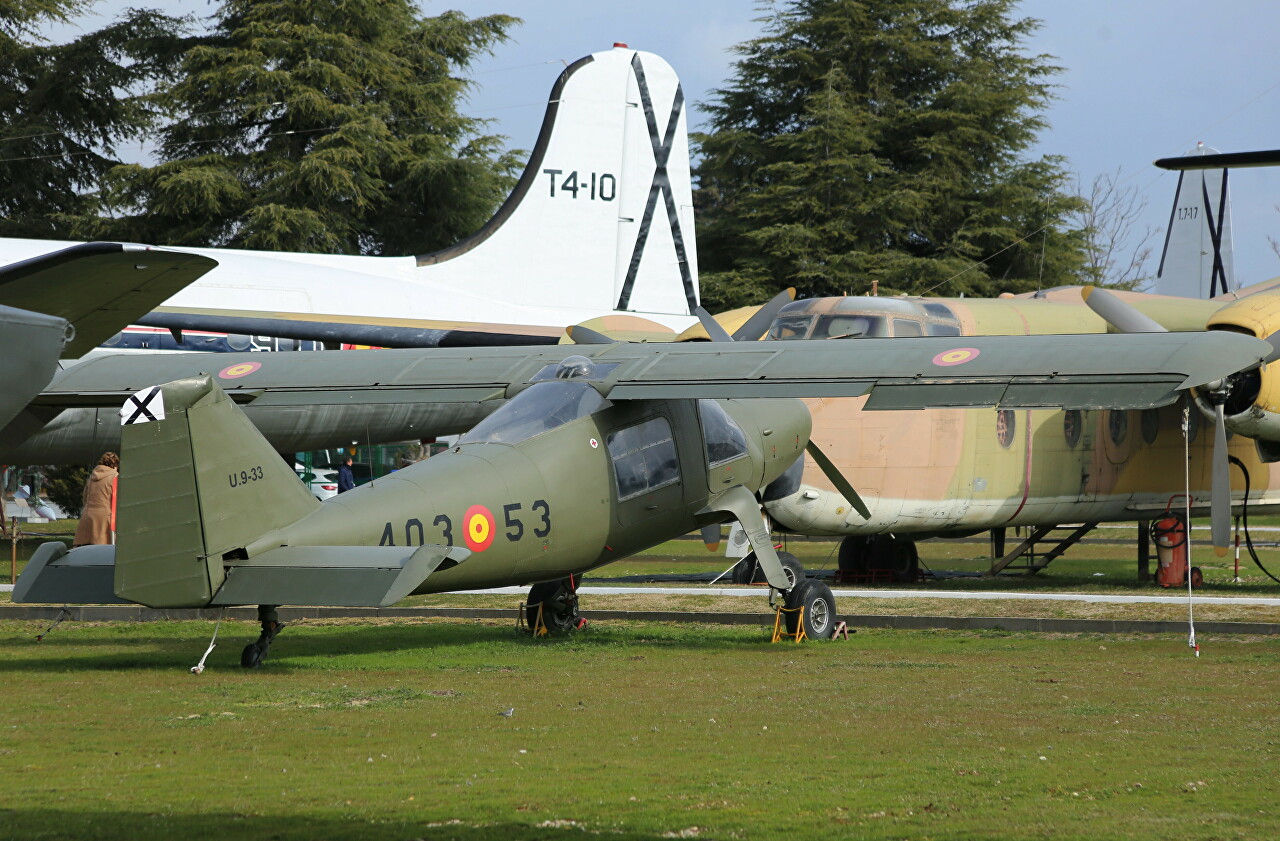 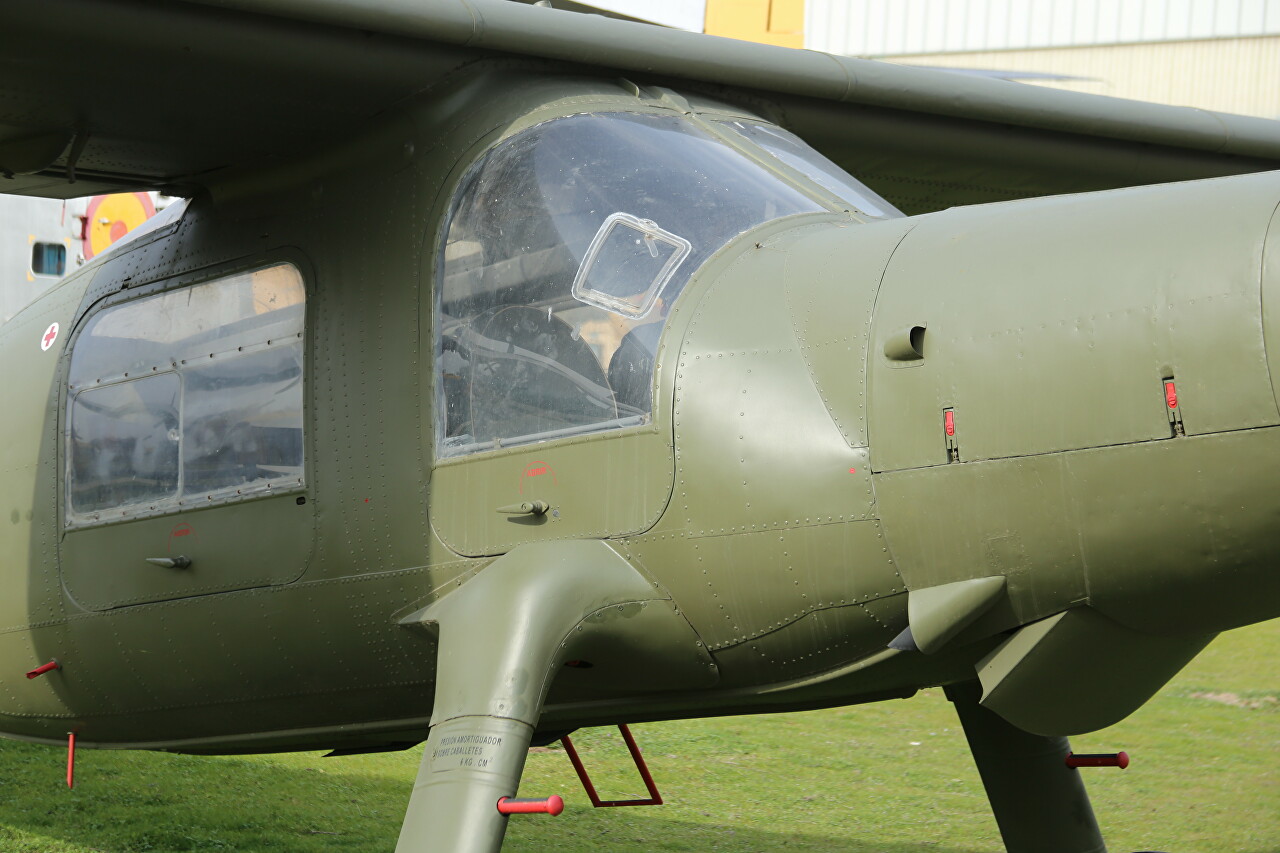