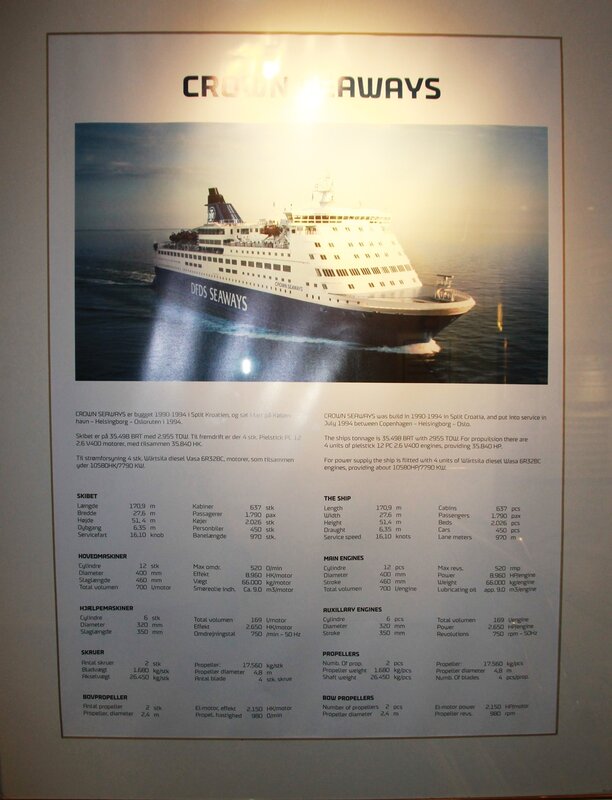 1992 the 1992 Croatian shipyards Brodosplit for the company euroway. The ship was to be named France Kokum and work on the route connecting the Swedish port of Malmo with German travemünde. However, due to the Croatian war the construction was suspended, and in this regard Ewroway concluded transport Sil Silla, annulling the order for construction. 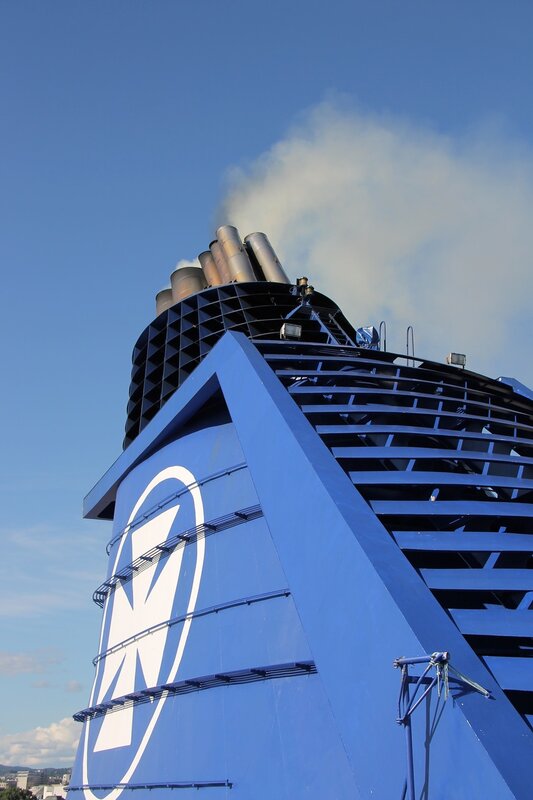 after the war, the construction still continued at a leisurely pace in the hope of getting a new customer and Thomas Thomas Mann. In March 1994 the ferry was launched and set off for final finishing and equipment on Fin Fincantieri in Trieste. In mid-may, the ferry acquired company in DFDS and surpassed its Bremerhaven, Germany, where the shipyards Lloyd's vessel received stern sponsons for greater stability in troubled waters of the Baltic. 26 Crown crown sea route (Crown of Scandinavia) and began to operate regular flights on the route Copenhagen-Helsingborg-Oslo.

in 2005, the vessel underwent modernization at the Swedish the shipyard will oresundsvarvet, 2006 2006 Helsingborg was excluded from the route. On April 27, 2014 at 21: 30 there was an incident with one of the engines - a connecting rod detached from the piston broke through the cylinder wall. Passengers heard cotton and felt the vibration. However, after a short time the ferry continued his flight and arrived in Oslo on schedule. 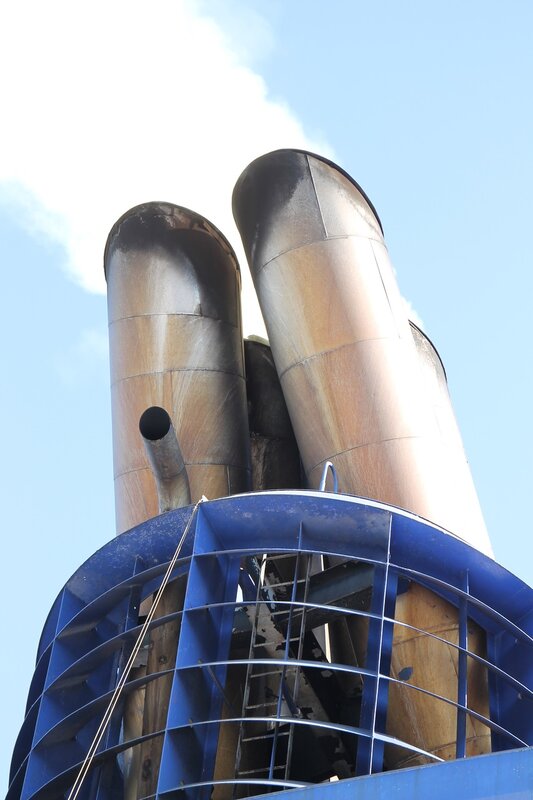