In March 1939, the United States Air Force announced a competition to create a twin-engine bomber capable of carrying 1,100 combat loads at a speed of 480 km / h and a range of 1,900 km. North American already had a prototype of the NA-40, which was submitted to the commission for flight testing. After some improvements, the company received an order for the production of 184 aircraft, the first of which took off on August 19, 1940. 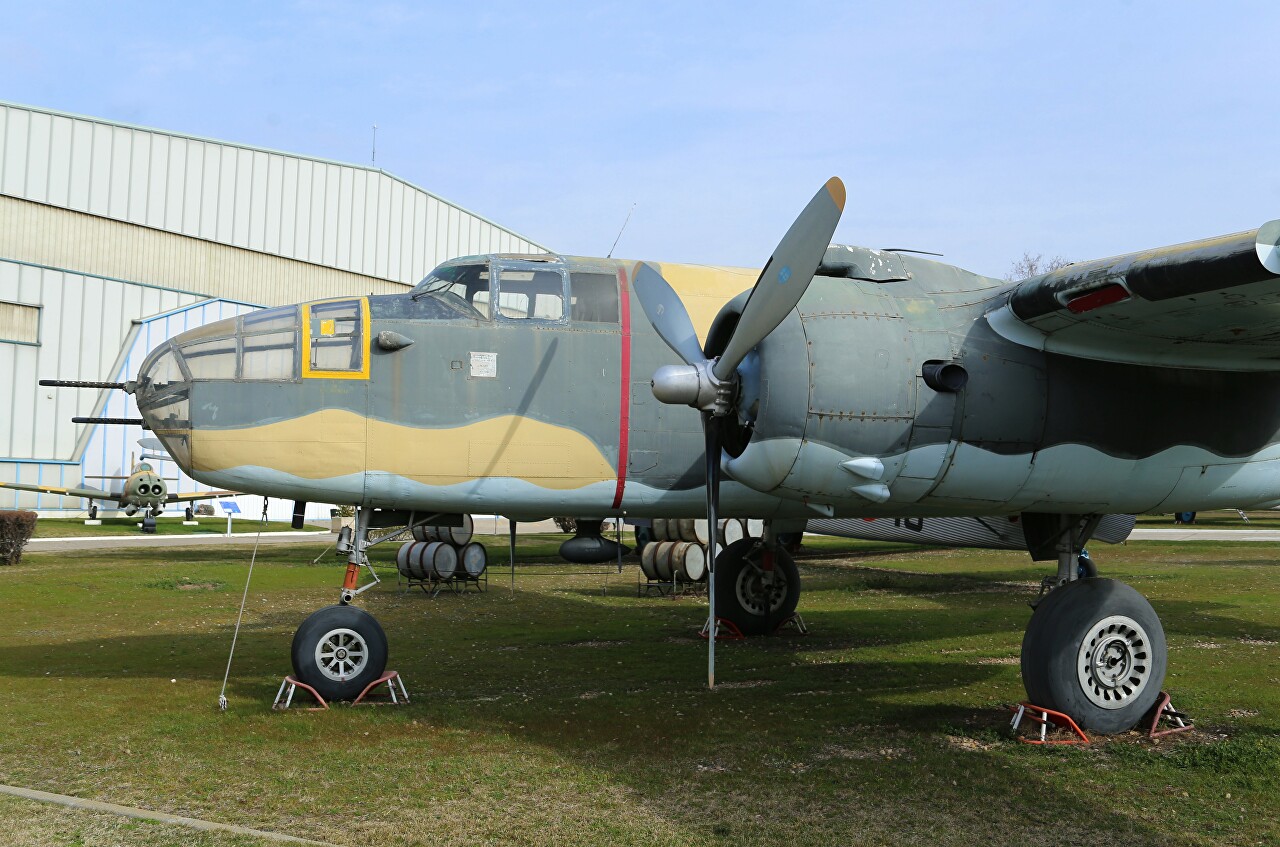 The bomber received the designation B-25 and the name Mitchell, in honor of General William Mitchell, the founder of military aviation in the United States. B-25s were produced until the end of the war, a total of 9816 units were built. They were used in all theaters of military operations and were in service with all the armies of the anti-Hitler coalition. 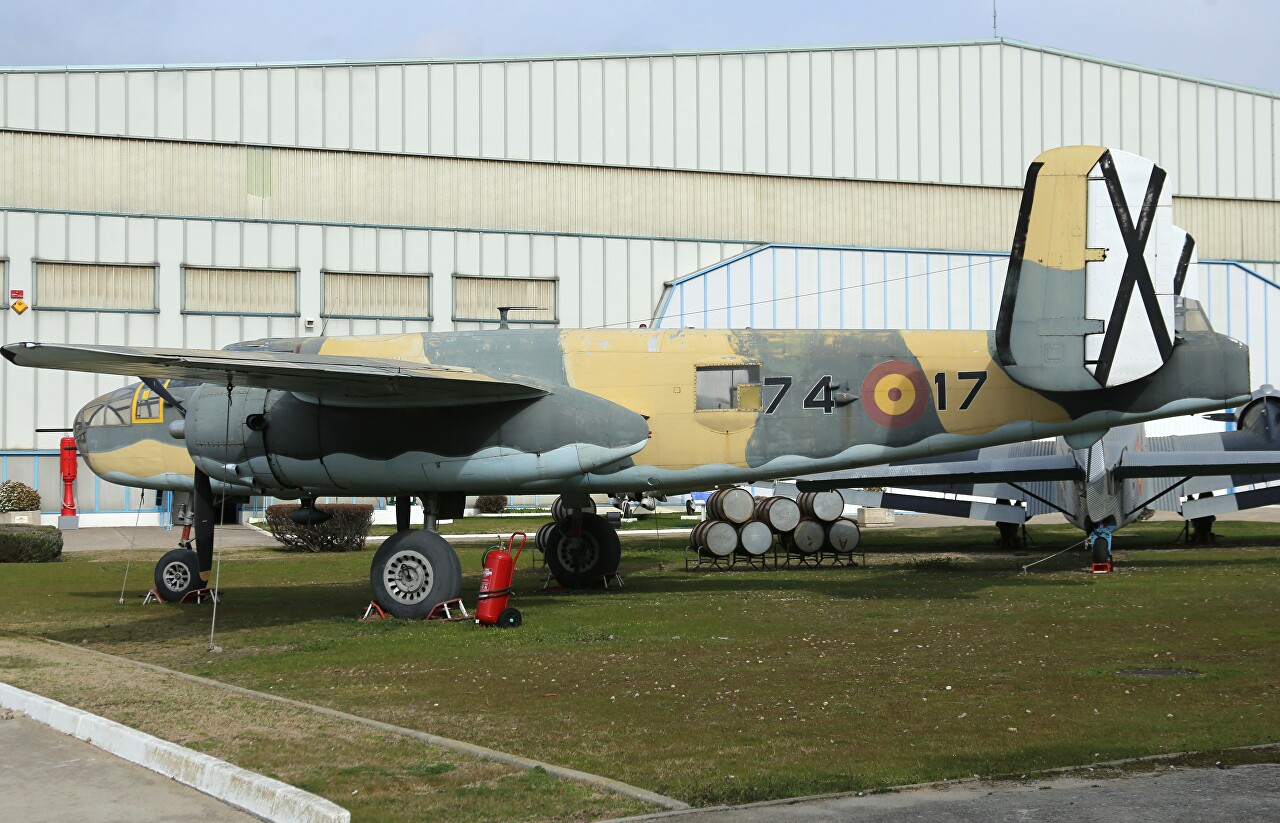 The most striking page in the history of the B-25 was the Doolittle Raid. On April 18, 1942, 16 bombers under the command of Colonel James Doolittle took off from the aircraft carrier Hornet and struck Tokyo in retaliation for the attack on Pearl Harbor. This was the only case of combat use of land bombers from an aircraft carrier, take-off from a short distance was practiced for a long time at a land air base. Returning and landing on the aircraft carrier was not provided, dropping bombs, the planes headed for the territory of China not occupied by the Japanese. Over Tokyo, not a single B-25 was shot down, out of 80 pilots, 8 were captured, 7 were killed by the Japanese. 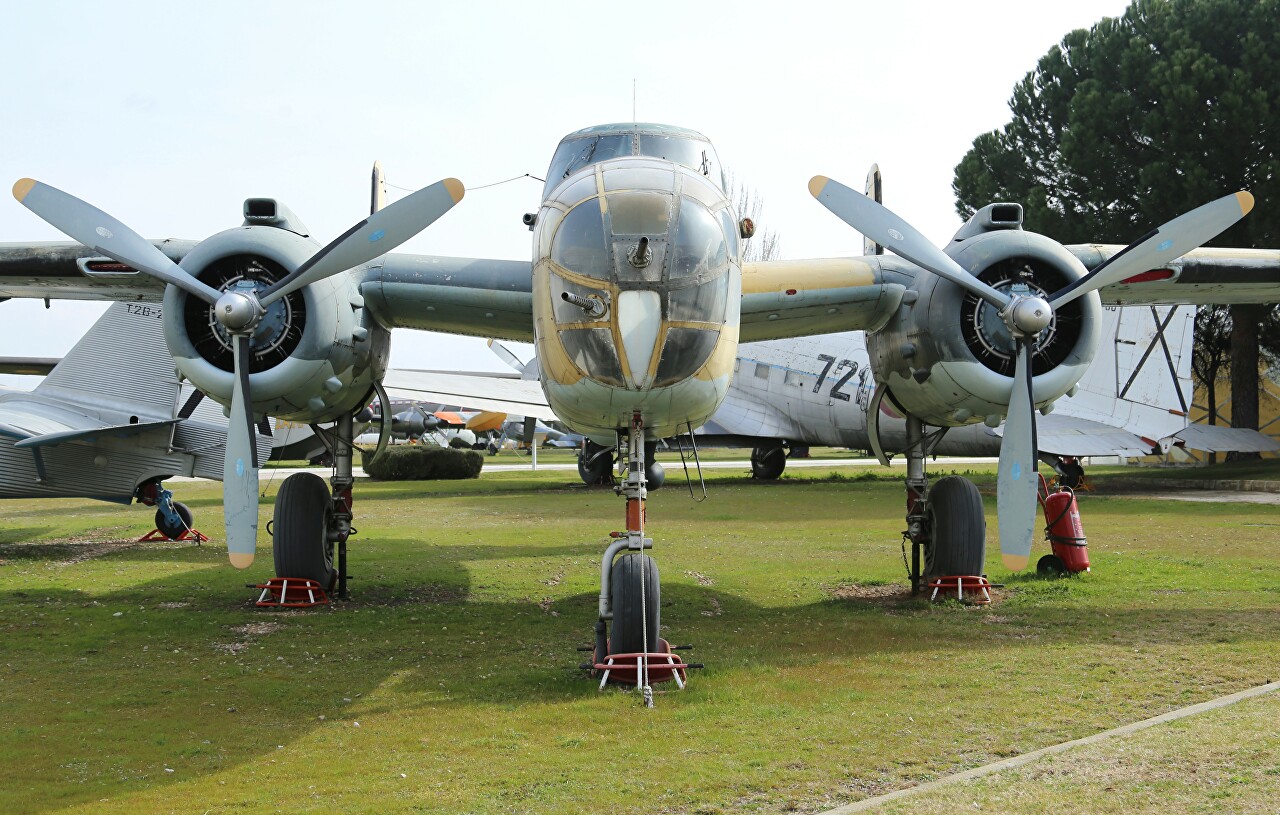 Mitchell was known for its exceptional durability and survivability, one of the bombers of the 321st bomb group by the end of the war completed more than 300 sorties and received more than 400 bullet and shrapnel hits. Patches were placed on the holes and the crews covered them with bright yellow paint, for which the aircraft was nicknamed Patches (Patches). The design of the aircraft was so deformed that the plane could fly in a straight line only with a deviation from the longitudinal axis of 6-8 degrees, however, successfully performed combat missions. 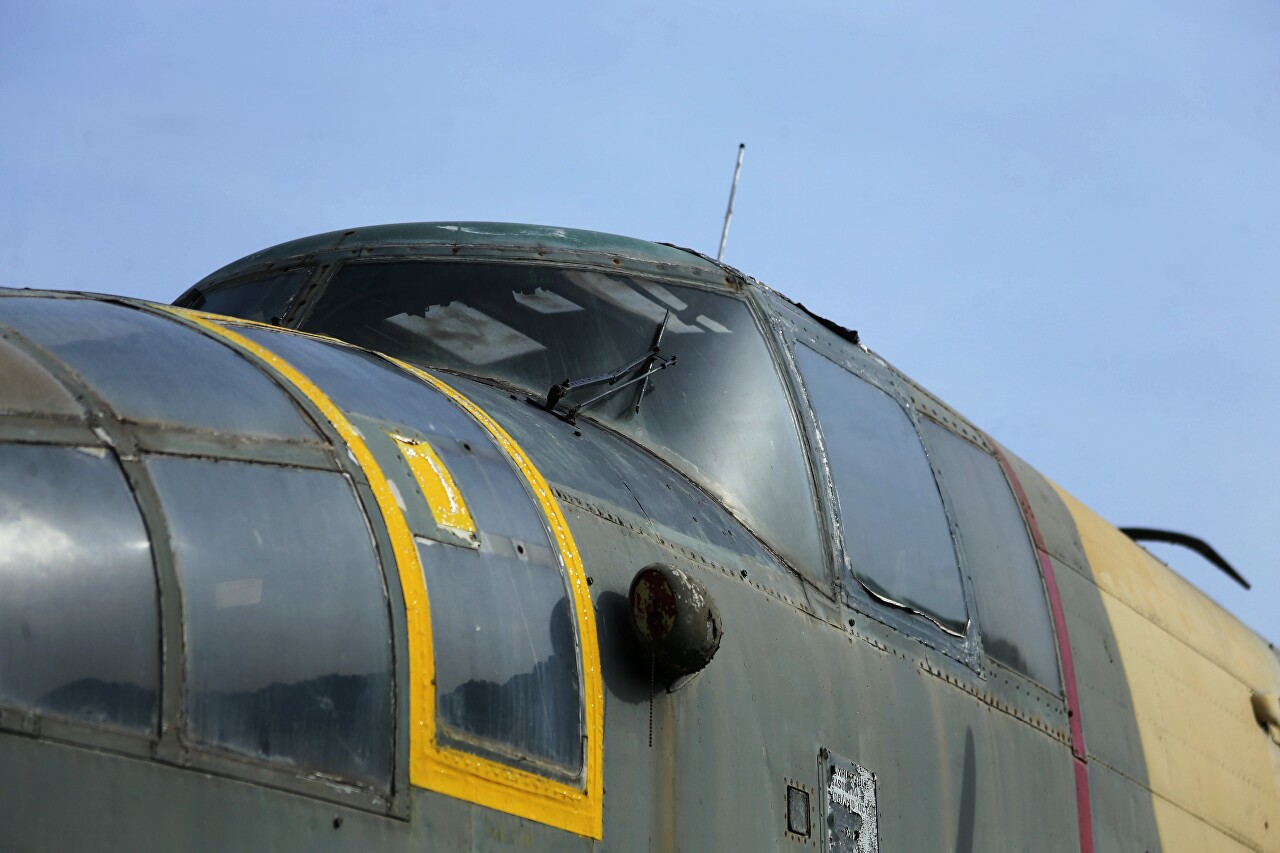 After the war, most of the Allied aircraft were sold out all over the world and served in Third World countries for many more years. The last " Mitchell "was decommissioned in 1979 in the Indonesian Air Force. 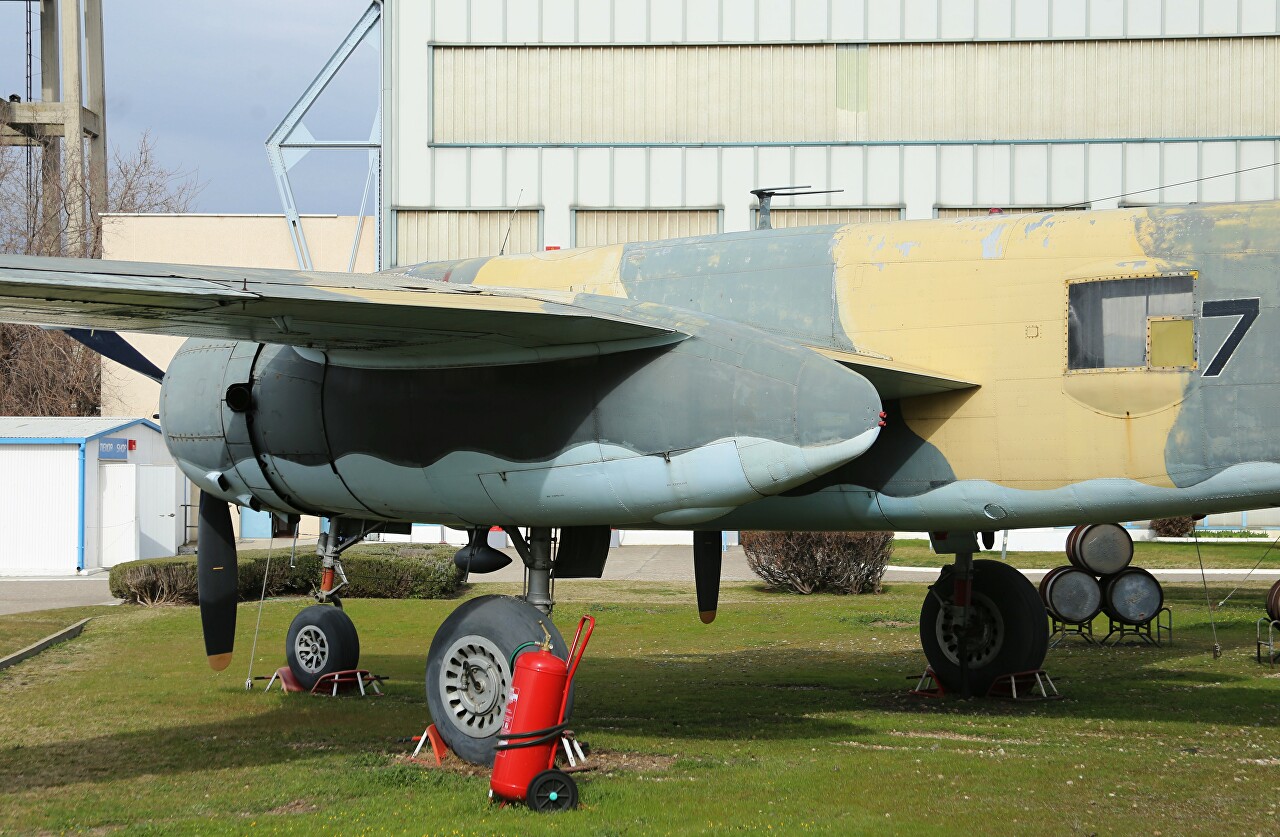 The Spanish Air Force had only one Mitchell, which came to them by chance. In 1943, an American B-25 made an emergency landing on the territory of the Spanish colony of Melilla in North Africa. Spain was neutral, so the crew and the plane were interned. After the war, the crew returned home, and the plane was not needed by anyone. In 1948, he was still included in the Air Force, where he flew until 1956. 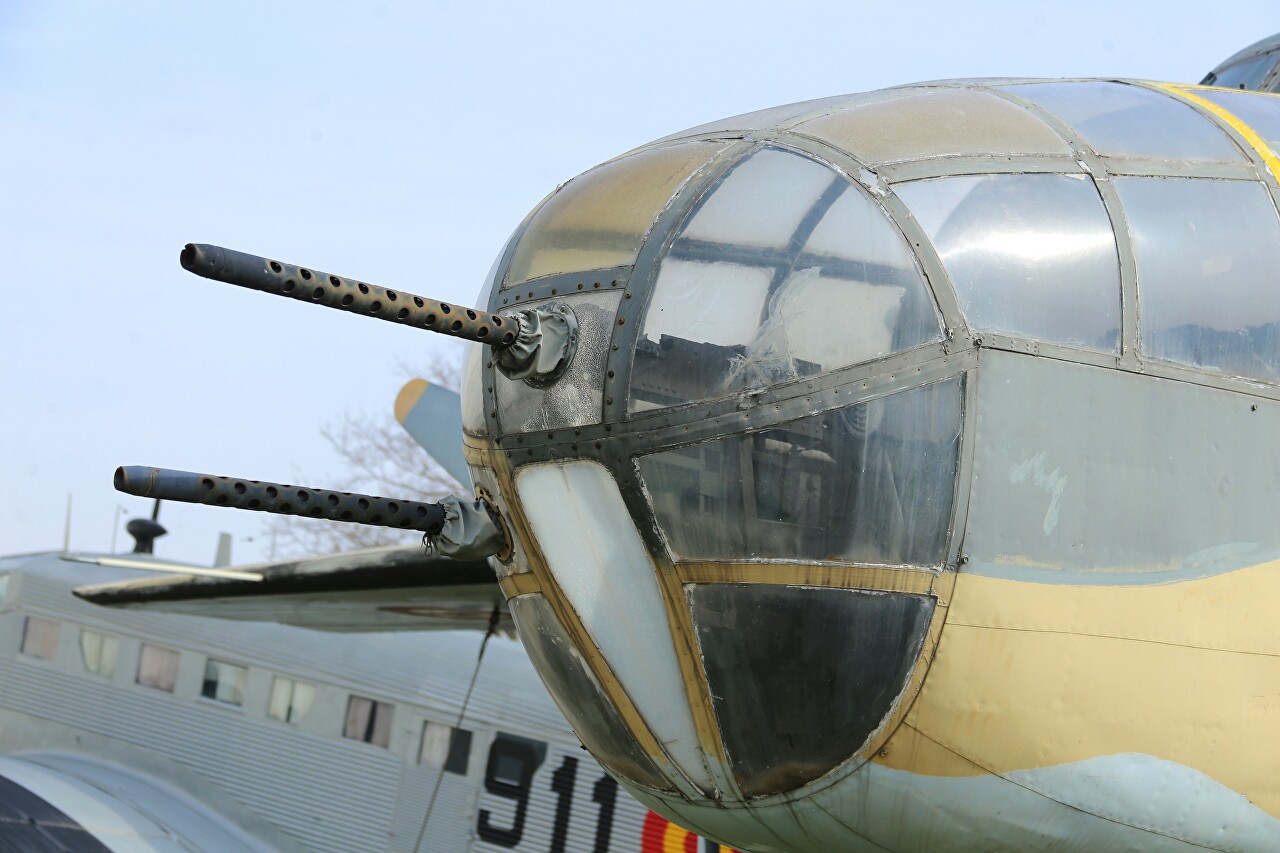 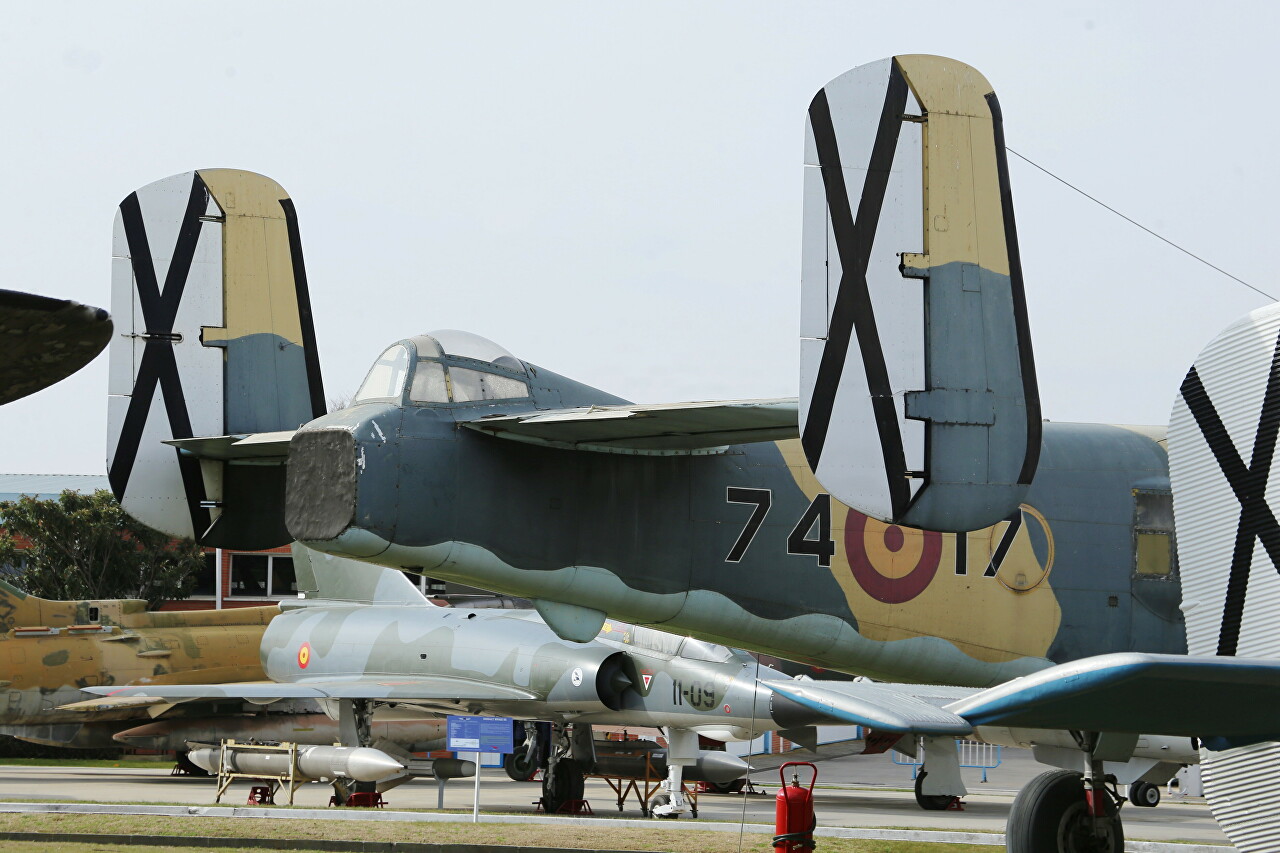 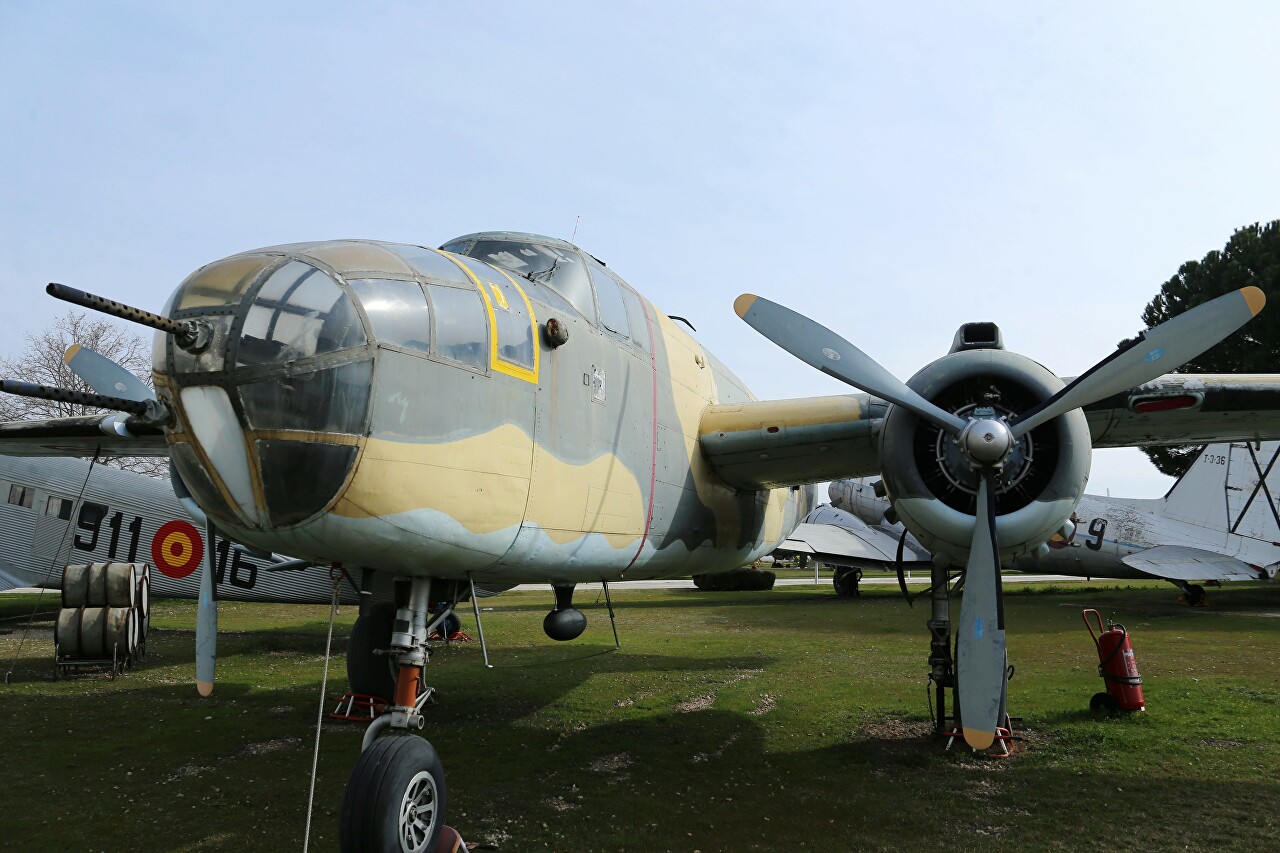 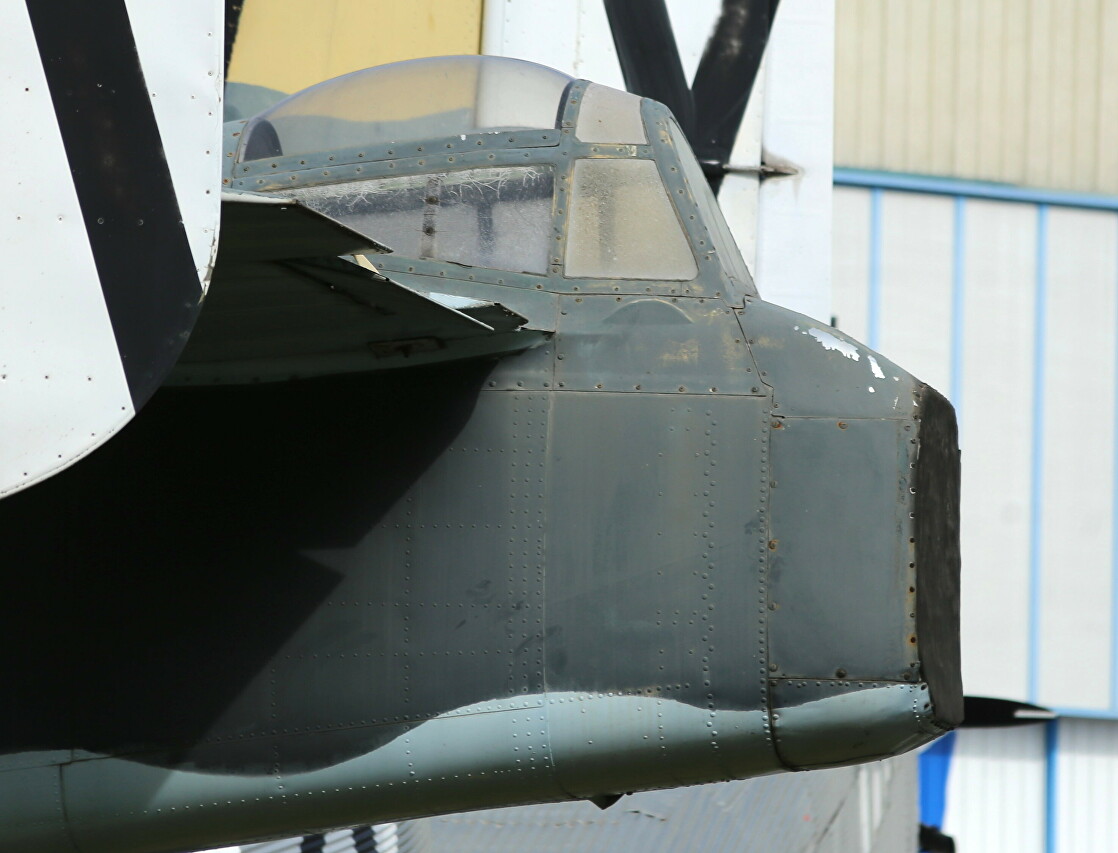