This jet passenger aircraft was developed in the USSR in 1965 to replace the IL-14 aircraft on short flights. The designers pursued two main goals: ease of operation and the possibility of using unpaved airfields. The first flight took place on October 21, 1966, and serial production began in the same year. The aircraft was produced until 1981, 1012 copies were built. The display of the Yak-40 at international air shows attracted the interest of foreign airlines. The aircraft was delivered Since 1970, export deliveries to two dozen countries of the world began. The Yak-40 was the only Soviet aircraft that developed countries bought, five units went to Germany and three to Italy. Despite the obvious success, most of the export plans were hindered by the oil crisis, and Soviet aircraft engines were always voracious and could not compete with the world's leading manufacturers. Another disadvantage was the high noise level, for which the Yak-40 was nicknamed the "flying whistle". Nevertheless, 125 aircraft were sold outside the USSR. 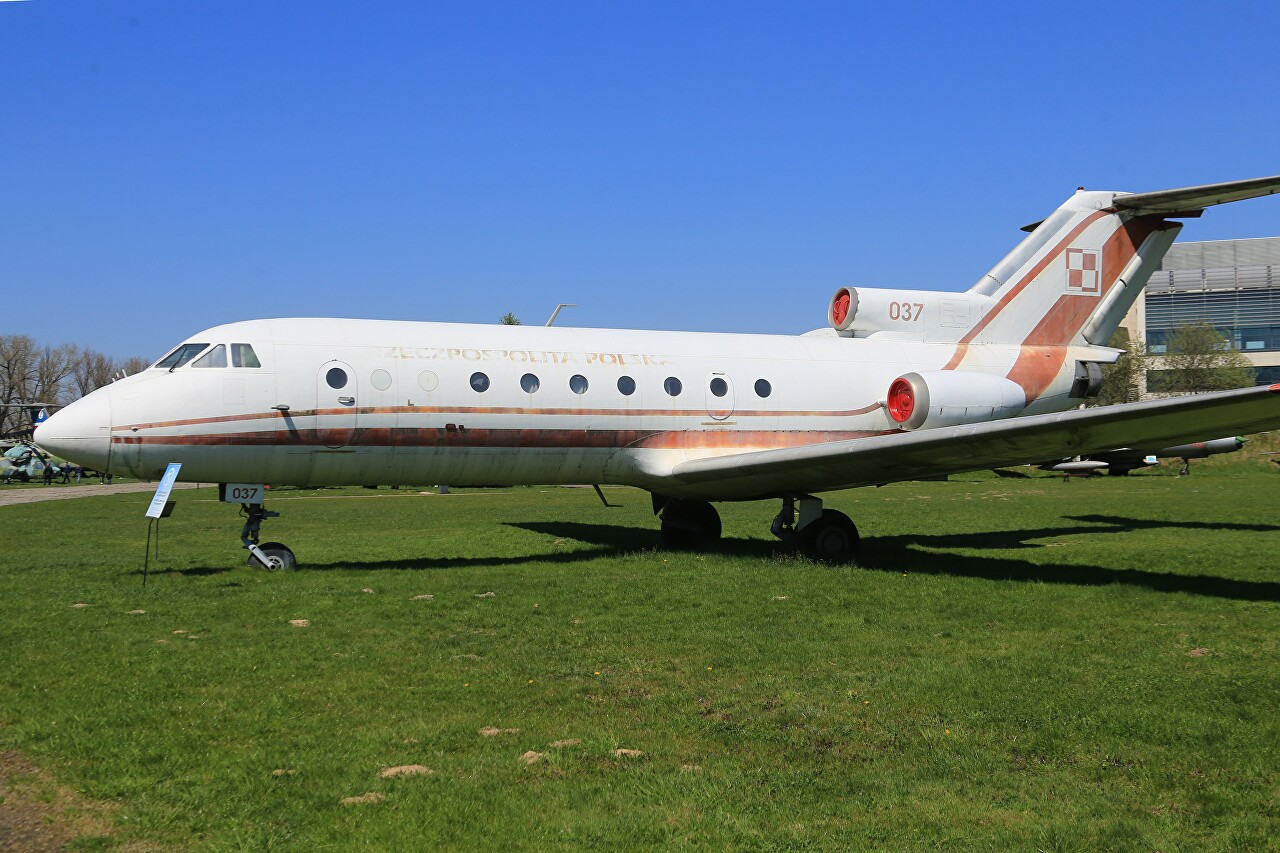 In the nineties, airlines began to replace the Yak-40 with more economical ones, and some of these aircraft, after upgrading the salons to VIP-class, found work in business transportation, where they are still used today. Operation of the Yak-40 in Poland began in 1973, with LOT aircraft carrying passengers on local lines. Currently, several aircraft are operated as VIP transport. In the Polish Air Force, four Yak-40s belonged to the 36th special air Transport Regiment serving the government and army command and were used until 2011. Another aircraft was upgraded to tow air targets and was used during air defense training exercises. The Polish Aviation Museum in Krakow presents a Yak-40 with tail number 037 in the "Salon" layout. It can accommodate 11 people in two salons with a toilet and a wardrobe between them, in the rear there is a kitchen and another toilet with a wardrobe. From 1973 to 2011, it transported both the leaders of the PORP and members of the Government of the Third Polish Republic. 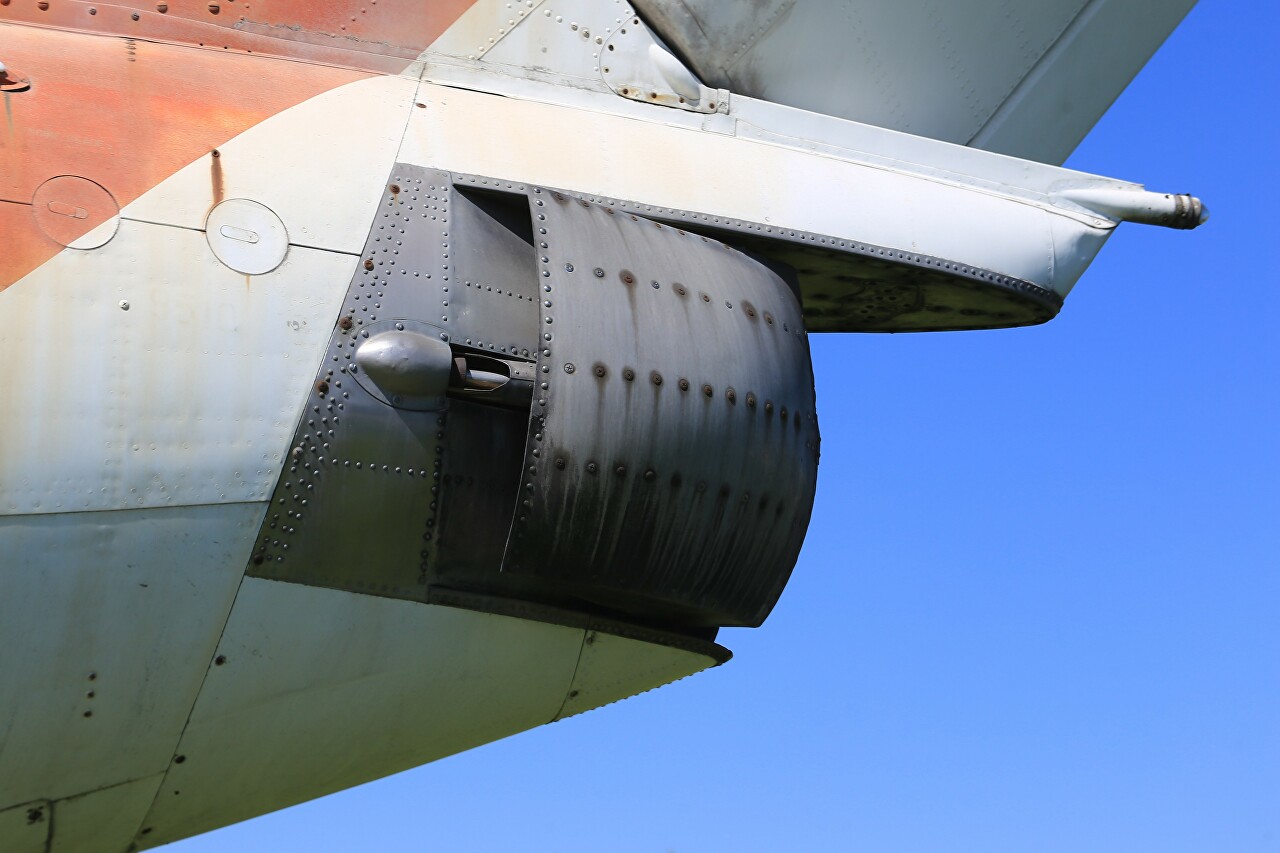 Yakovlev's design bureau's corporate identity has always been the simplicity of manufacturing and operating the aircraft it developed. The Yak-40 fully followed these principles. The large-area wing allowed us to abandon the complex mechanization of the wing. Control of the aircraft was simple and retraining from the Il-14 to the Yak-40 took much less time than on large jetliners. 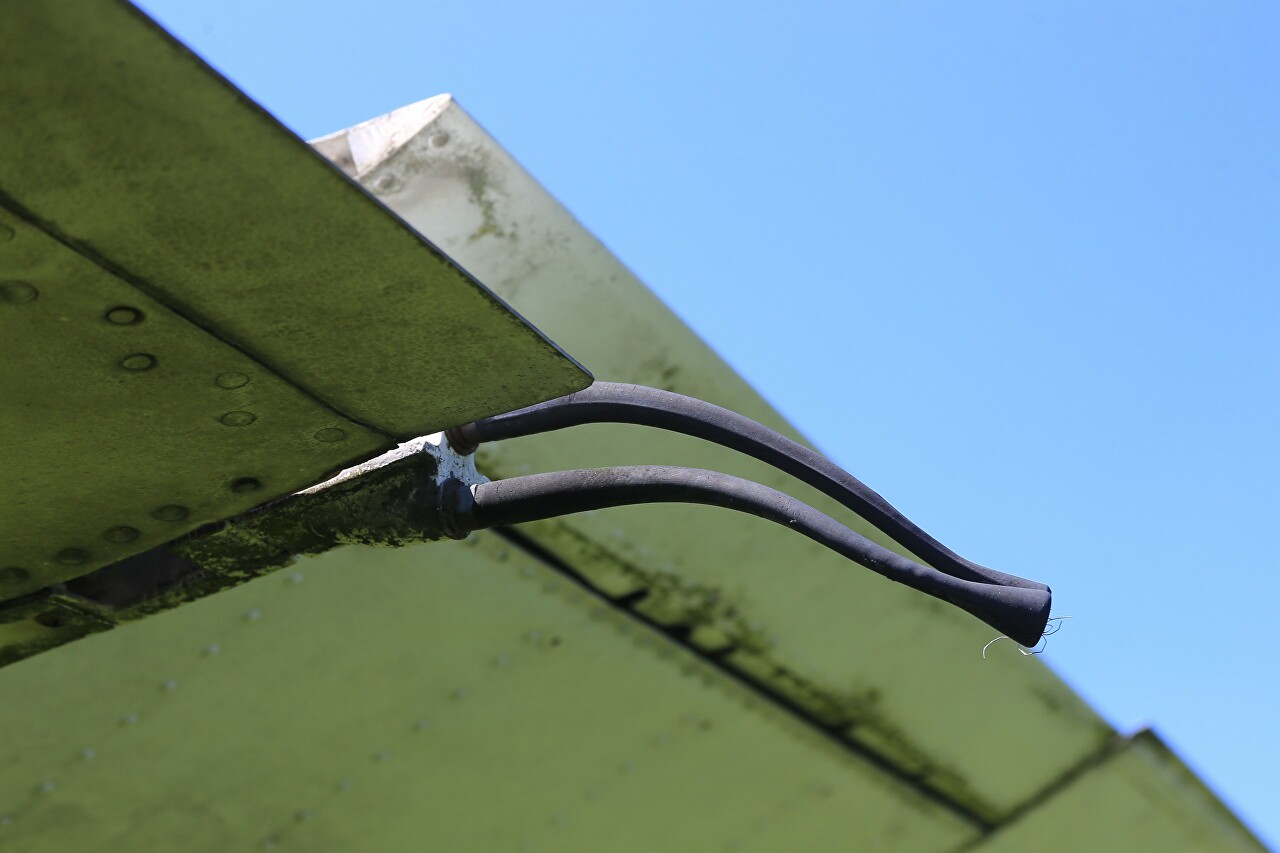 Three AI-25 engines with a thrust of 1500 kg each provided excellent take-off characteristics - a short run-up and a steep climb. The rear position of the engines reduced noise in the passenger compartment. 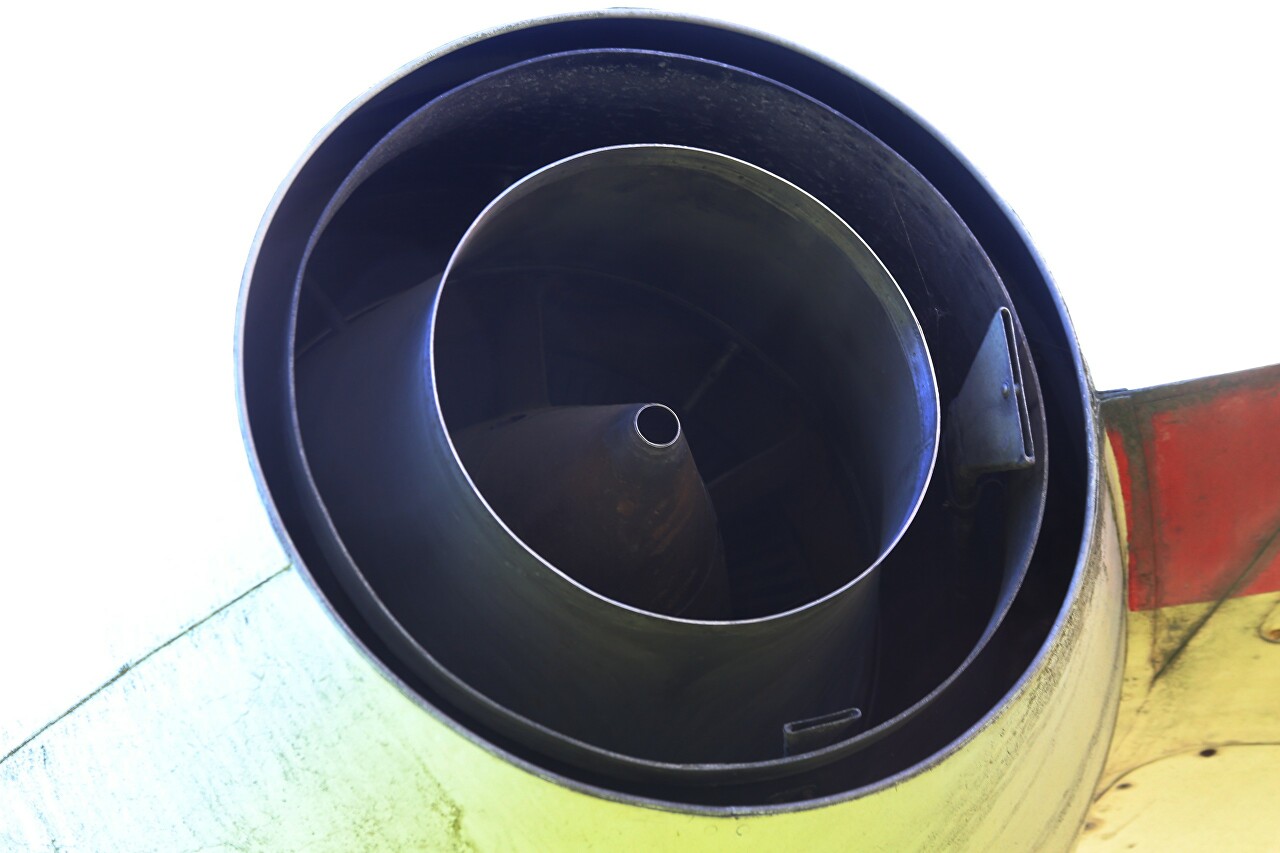 Engines of this type did not have reversible devices and to reduce mileage, the designers equipped the nozzle of the middle engine with reversible shields. This is a unique case where the reversing device is part of the airframe, not the engine. 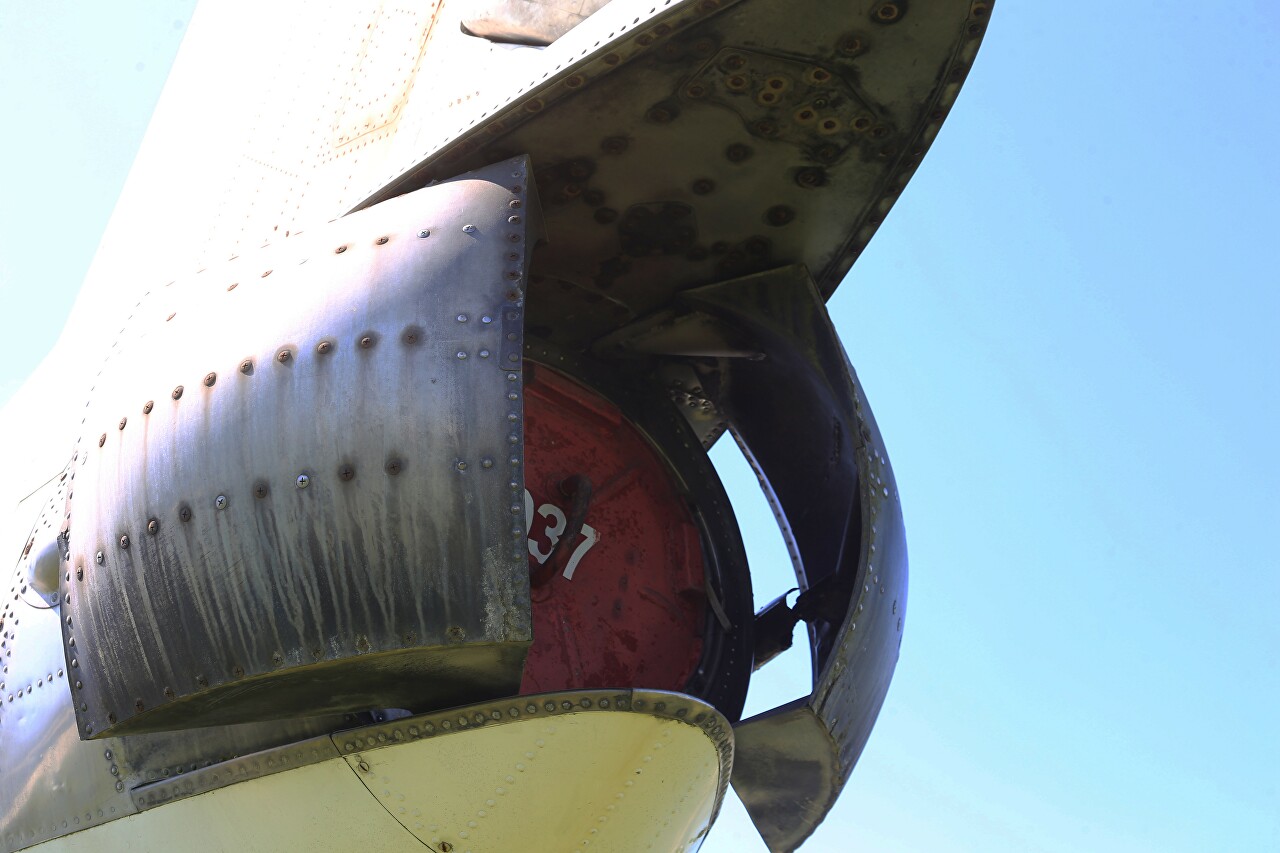 The landing gear struts have very large shock absorbers, and the large size of the wheels and low tire pressure allow you to safely overcome uneven ground. 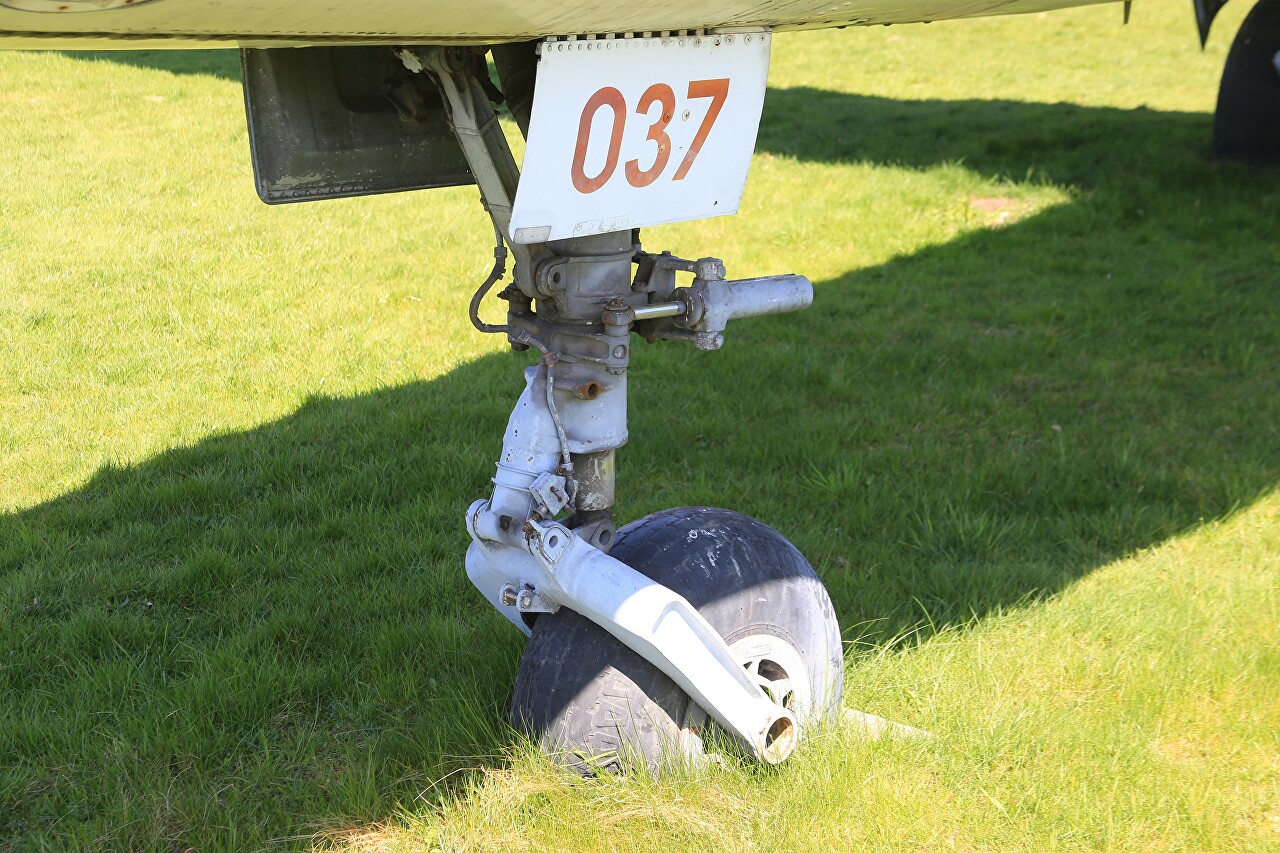 Due to the lack of airfields with long runways, many medium and small cities were deprived of the opportunity to use jet aircraft, the Yak-40 gave them this opportunity. No complex ground-based airfield equipment is required to operate the aircraft. The engine is started from the onboard starting unit. The YAK-40 does not need airfield ladders: there is a folding landing ramp in the rear of the aircraft for passengers. There is no need for a special baggage service: passengers leave their suitcases at the entrance to the plane in the luggage compartment of the cabin. 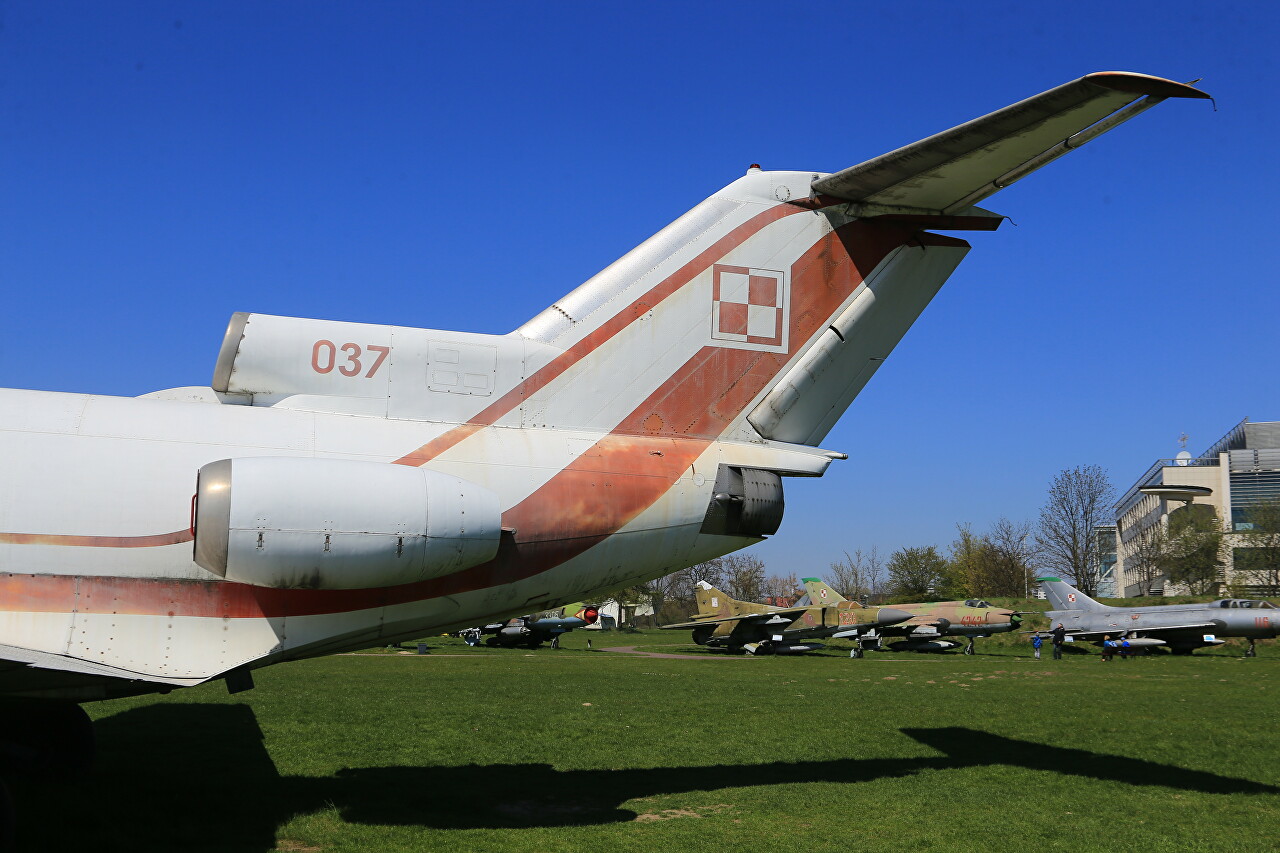 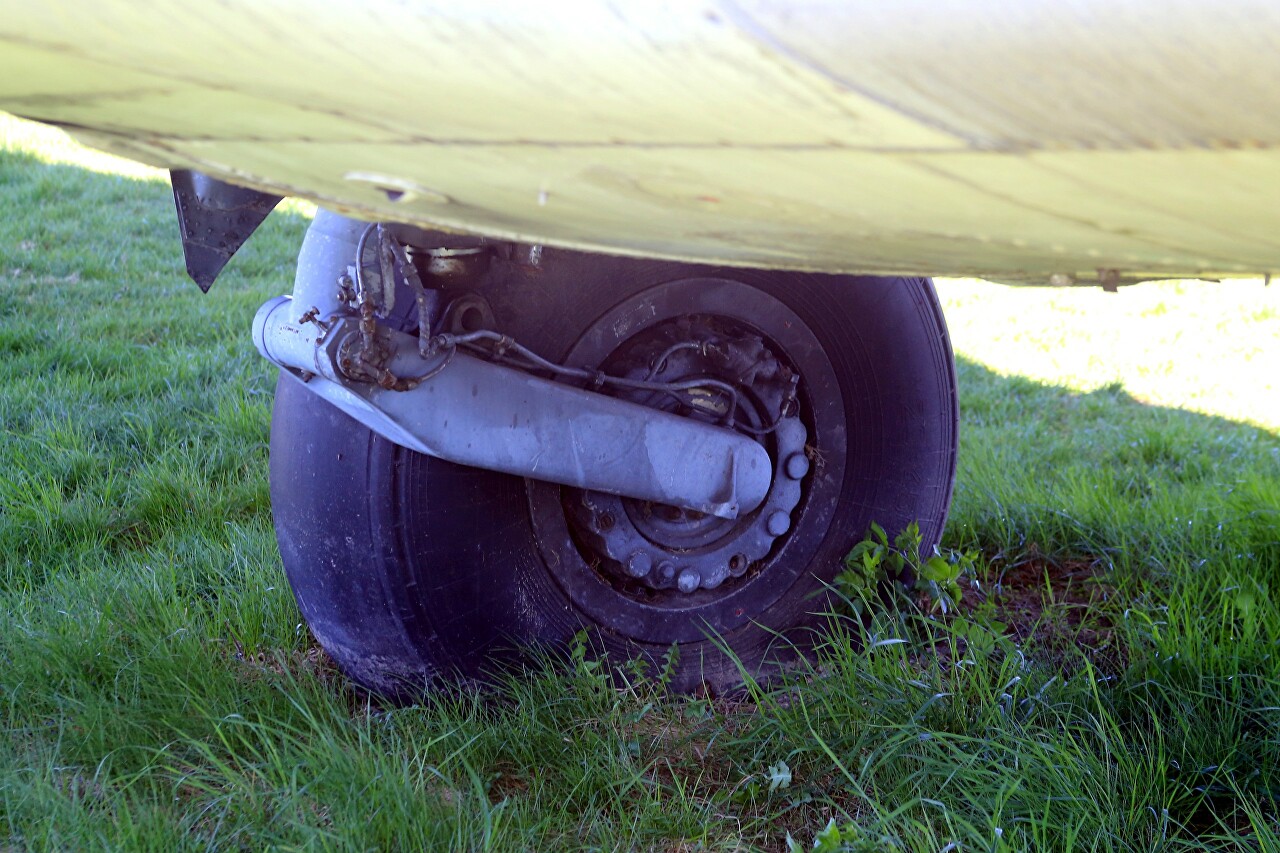