In mid-1943, a turning point occurred in the fighting of World War II, and it became clear that victory over Germany was only a matter of time. Anticipating the post-war demand for passenger transportation, S. V. Ilyushin's design bureau began developing a twin-engine aircraft capable of replacing the Li-2 (a licensed copy of the Douglas DC-3), which formed the basis of Soviet civil aviation. In October 1946, the aircraft was launched into a series called IL-12, but its capacity and safety were far from the calculated ones. Failure of one of the engines at full load created an extremely dangerous situation, and during take-off it was almost guaranteed to lead to a catastrophe. I must say that the reliability of Soviet aircraft engines was a big problem at all times. For safety reasons, the Il-12 had to significantly limit the maximum take-off weight, instead of 32 passengers, they carried 18, which was completely unprofitable. 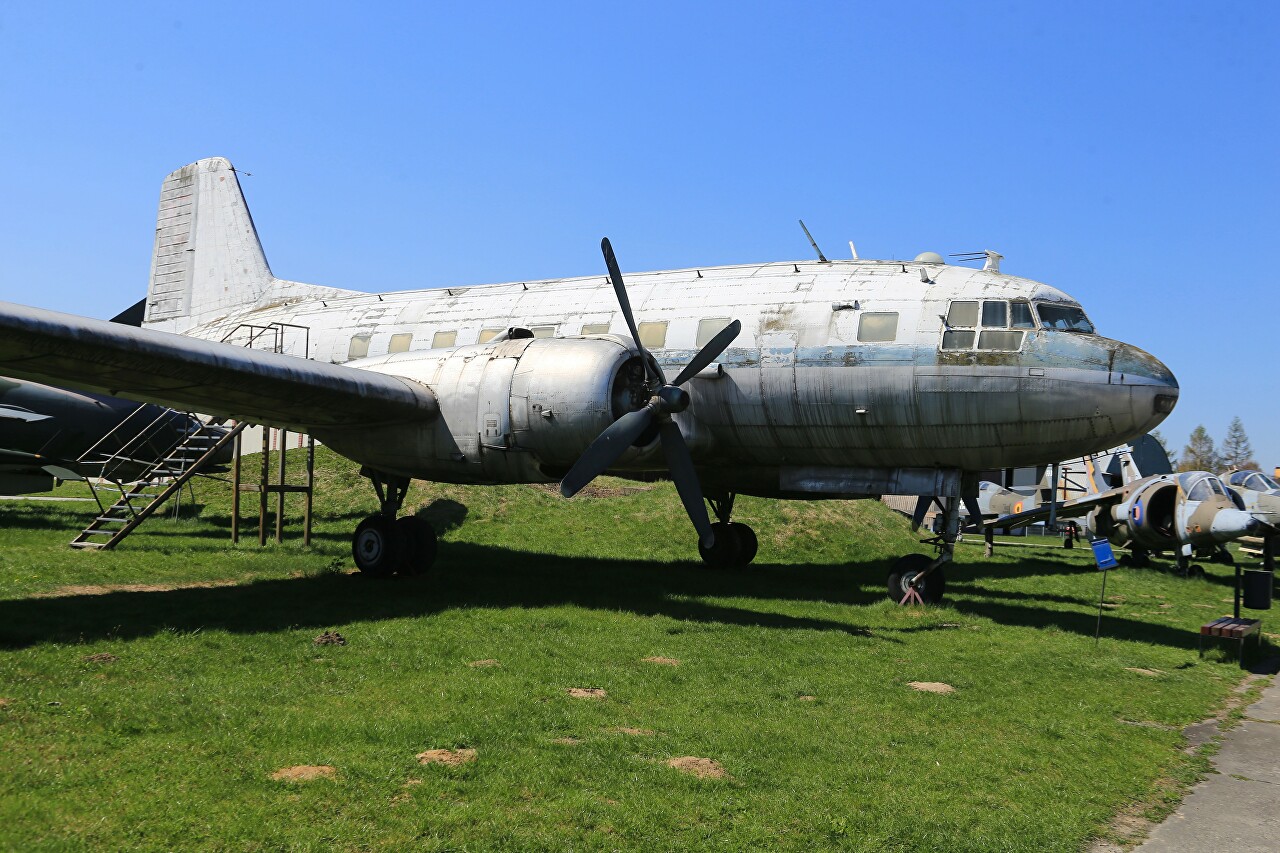 In 1946, the designers began developing an upgraded version that could safely take off when one of the engines failed. The problem was solved mainly due to aerodynamic improvements and changes in the design of wing mechanization, improving the aerodynamic quality at low flight speeds. The aircraft also received more powerful ASH-82FN engines (1850 hp) with variable pitch propellers. The landing gear cleaning time was significantly reduced, which also reduced drag during takeoff. The first prototype, called the IL-14, took off on July 13, 1950. The second copy, the Il-14P, was slightly modified: to improve handling at low speed, the vertical stabilizer area was increased, the view from the cockpit was also significantly improved, and new FSH-82T engines with a power of 1,900 hp were installed. 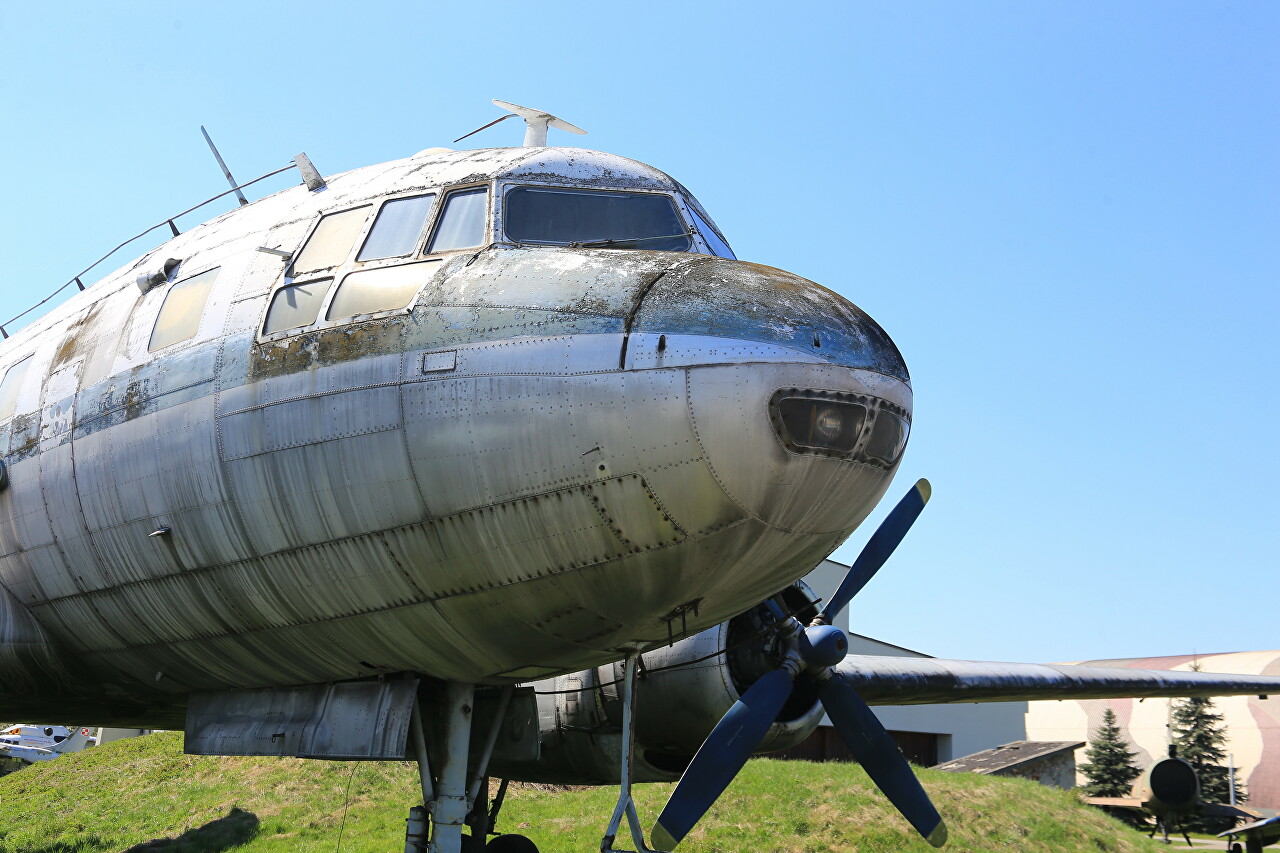 On October 1, test pilot Vladimir Kokkinaki, known for his record - breaking flights in the late 1930s, took the plane into the air for the first time, and later performed a series of tests that included take-off, flight and landing with one engine running. After testing in severe weather conditions, the aircraft was declared suitable for operation in the Civil Air Fleet of the USSR. Starting with the IL-14, such a set of tests became mandatory for all aircraft in the USSR. In the fall of 1953, serial production began, which lasted until 1958, the aircraft was produced in both civil and military versions, in total, about 3,500 copies were built in various modifications. In addition, licensed production was established in Czechoslovakia, from 1956 to 1950, 203 aircraft were built under the name Avia 14. 80 copies were built in East Germany under the name VEB 14. 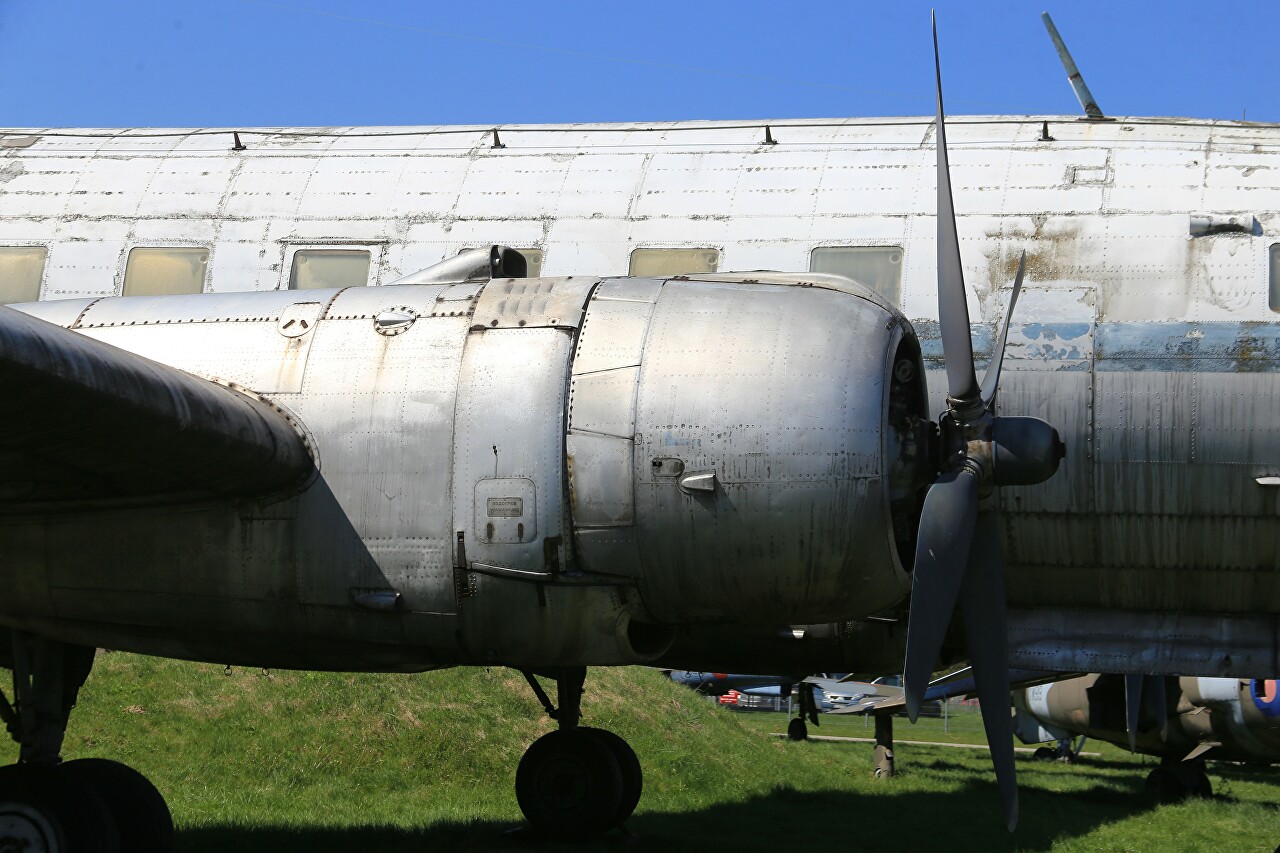 On the Aeroflot line, the IL-14 was launched on November 30, 1954 and became the main type of aircraft on mainline and foreign transportation, taking on board from 18 to 36 passengers. After the appearance of turboprop An-24 began to serve local lines, where he worked until the end of the 80s. A whole generation of pilots is connected with this aircraft, in the 60-70 years, to sit at the helm of a turboprop or turbojet airliner, a large raid on the Il-14 aircraft was required. In addition, the IL-14 was used for cargo and mail transportation, aerial photography, participated in the fight against forest fires, and worked as part of polar expeditions. For the military, the Il-14-30D amphibious transport aircraft was produced. About 500 Il-14s were in military and civil service in three dozen countries, and many aircraft are still flying. Their highest reliability is evidenced by the fact that during the entire period of operation, only 97 aircraft were lost as a result of accidents and catastrophes. 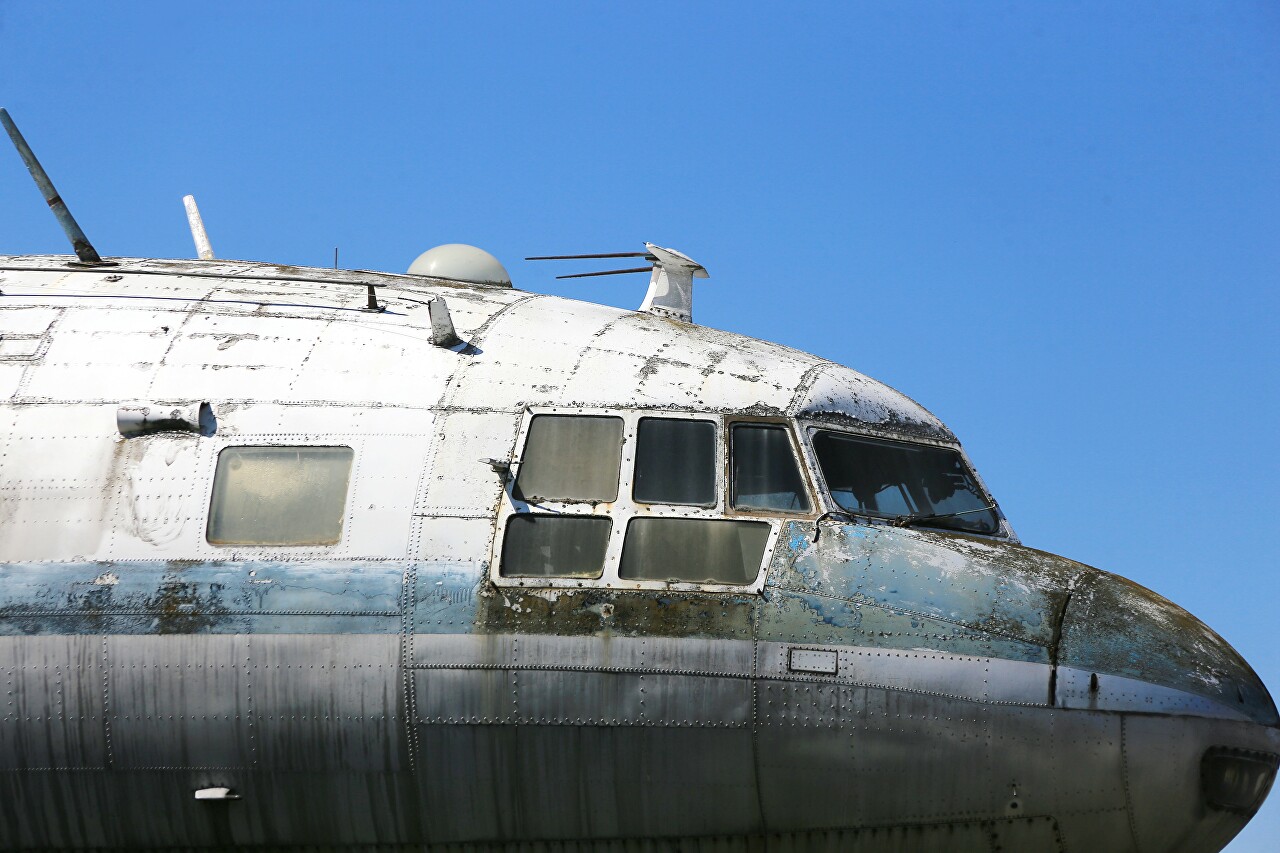 In Poland, the IL-14s were operated by LOT Airlines until 1974 and by the Air Force until the early 1990s. Air Traffic and airport Management used one aircraft to calibrate navigation aids. The Krakow Aviation Museum presents an executive version of the Il-14C, built in 1959 in East Germany (VEB-14S). The plane belonged to the 36th special transport Regiment of the Polish Air Force, serving the government. It was often flown by the first secretary of the Polish United Workers ' Party, Wladyslaw Gomulka. 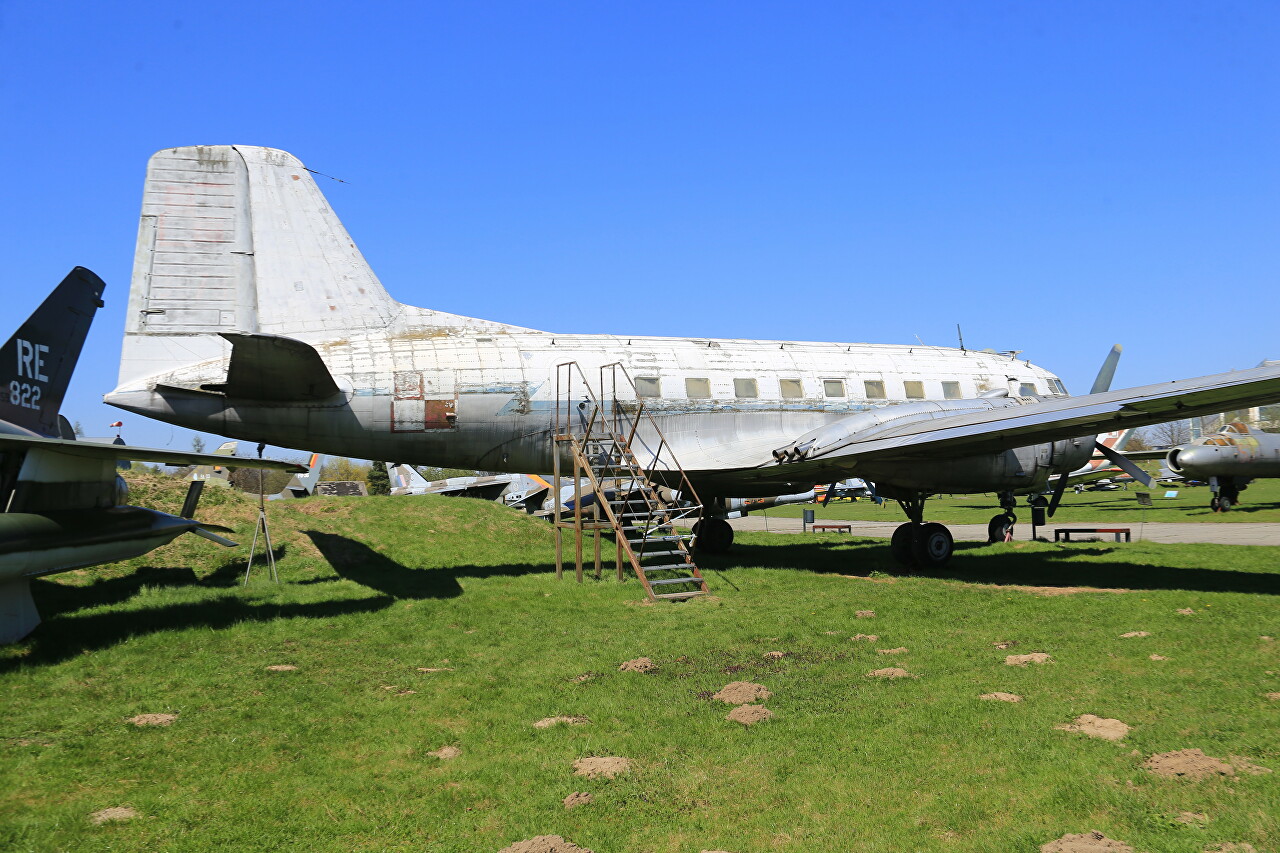 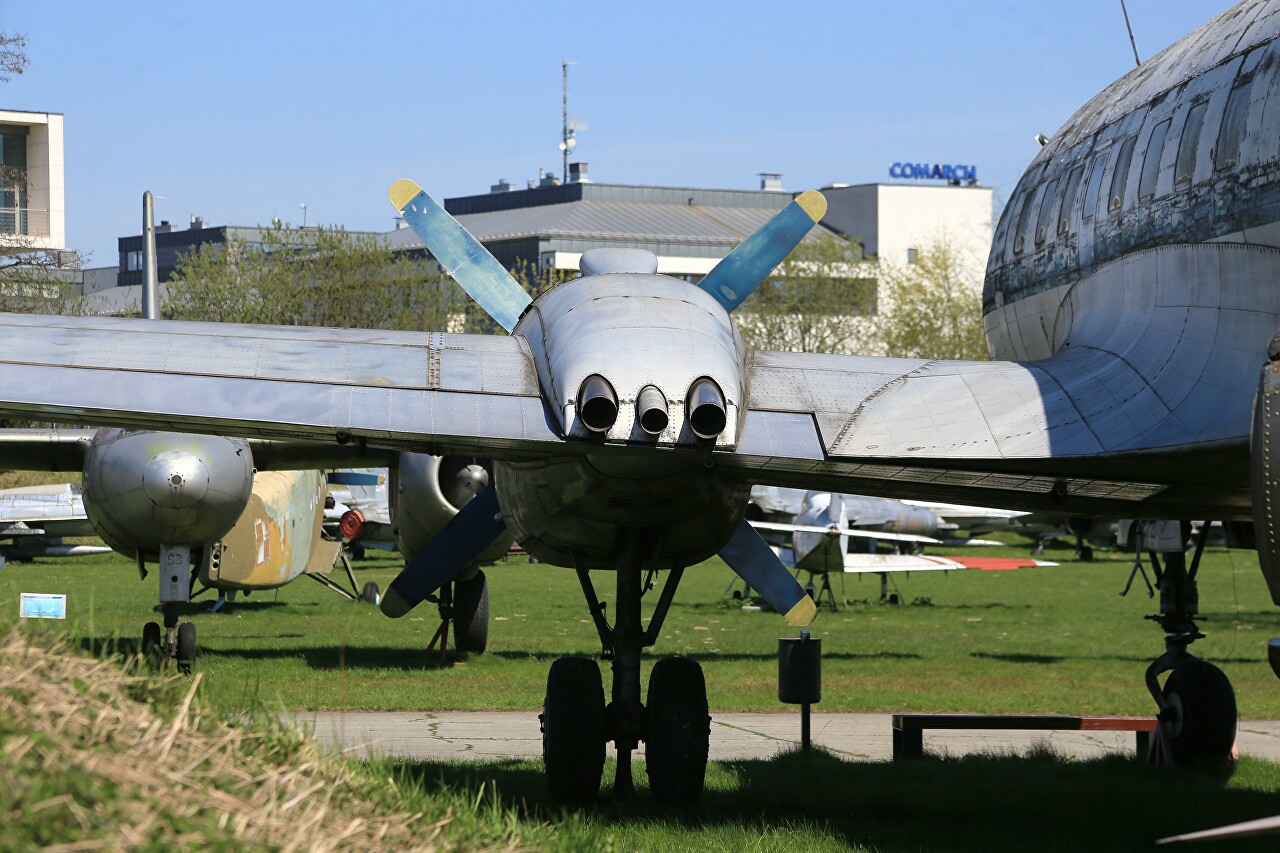