In 1946, the Grumman company began production of the Grumman G-73 Mallard amphibious passenger aircraft with a capacity of 10 people. The plane was intended for local lines, however, despite the possibility of using it from any body of water, it did not find customers among air carriers. The reason was that with the end of the war, a huge number of military transport aircraft were put up for sale. Their prices were low, and after the conversion, these aircraft still flew on civilian lines for a long time. Therefore, they decided to offer the aircraft to the Navy as an anti-submarine aircraft. In a new capacity, the amphibian made its first flight in October 1947, receiving the name Pelican. However, after the tests, the sailors preferred the heavier flying boat Martin P5M1. 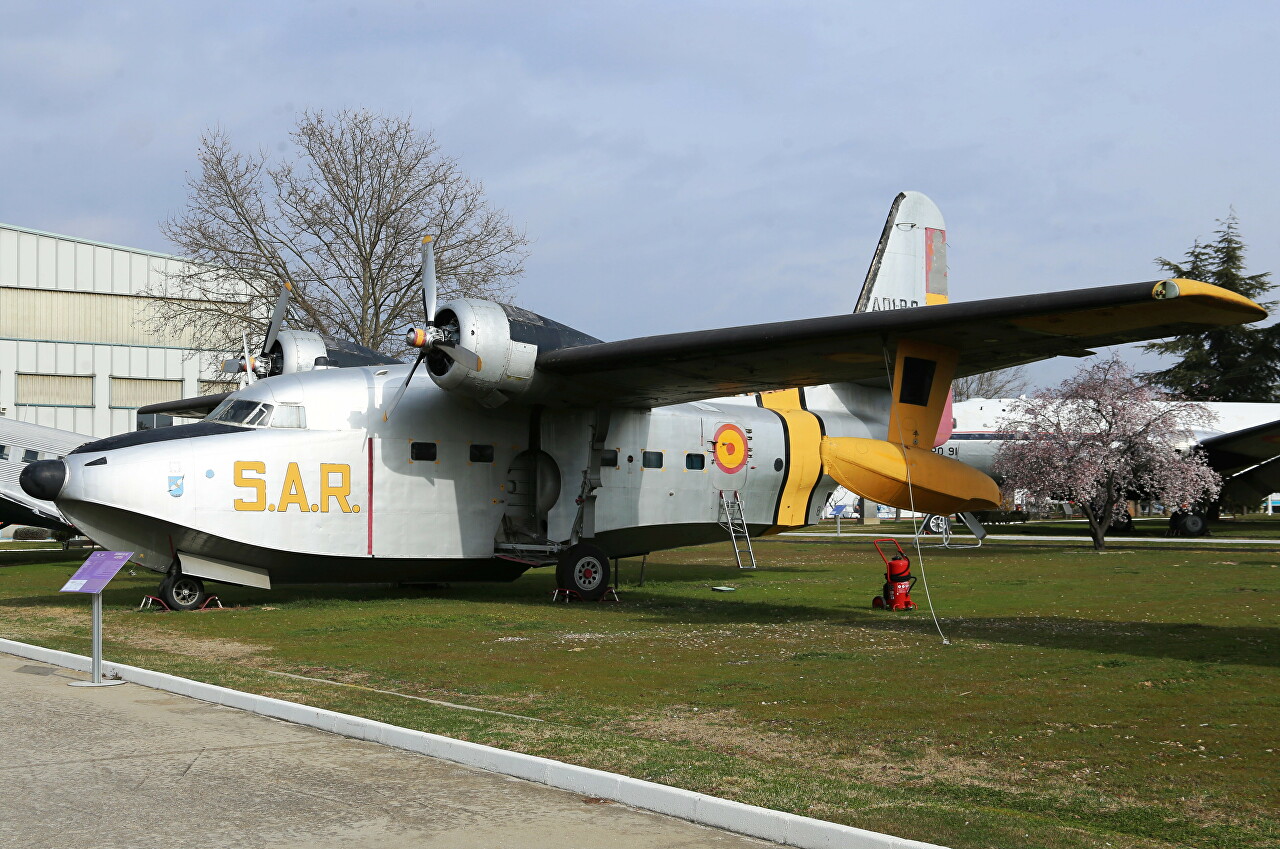 In 1949, buyers were found in the US Air Force. The flying boat had good seaworthiness, could level up and take off at a wave height of up to 1.2 meters, which made it possible to take on board the crews of combat aircraft shot down over the sea. In June 1949, the first aircraft began to enter the search and rescue service under the name SA-16A Albatross (SA-Search Amphibian, search amphibian). The aircraft performed well during the Korean War, for which the pilots nicknamed it "the savior angel". In the early fifties, the United States began to actively explore the Arctic, and in 1953, Grumman designers developed skis that were attached to the hull and floats, allowing the aircraft to land on ice and snow. 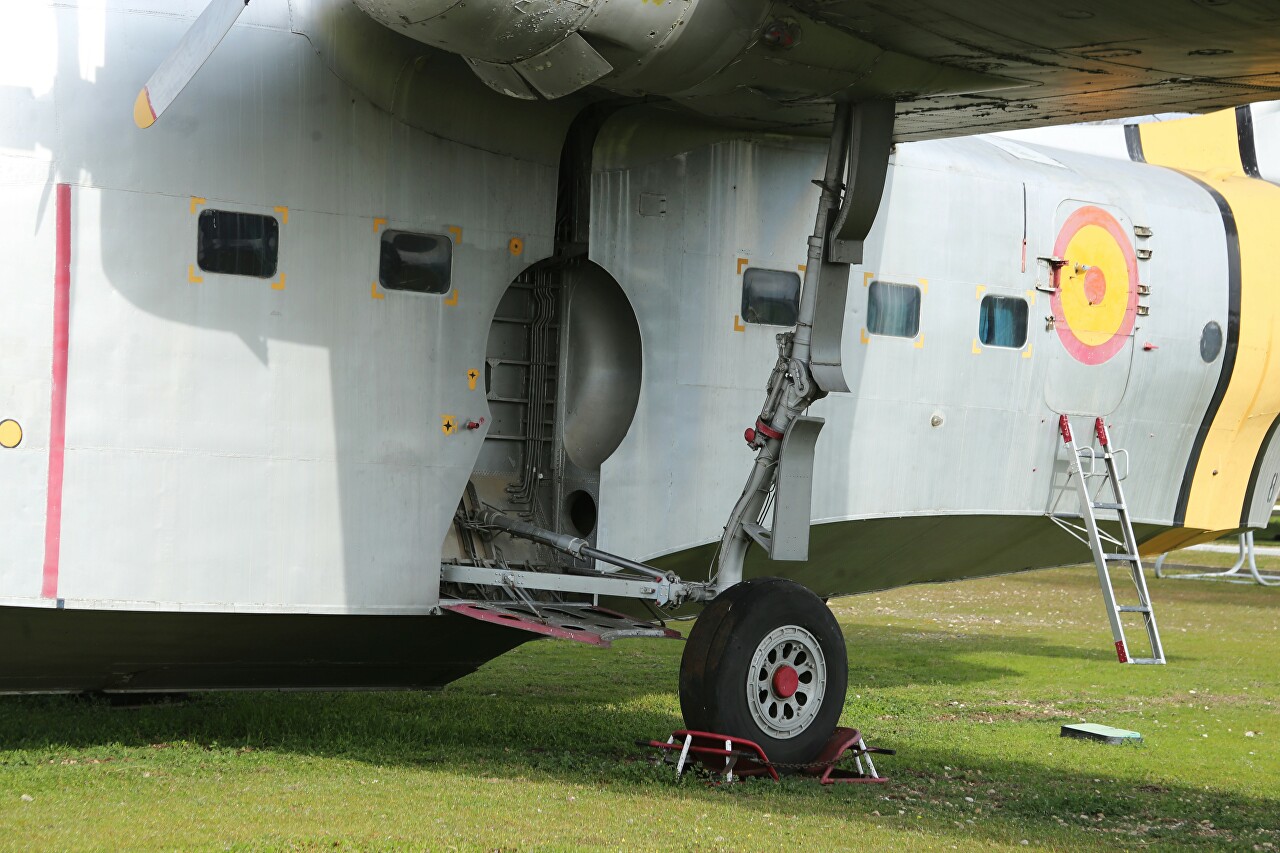 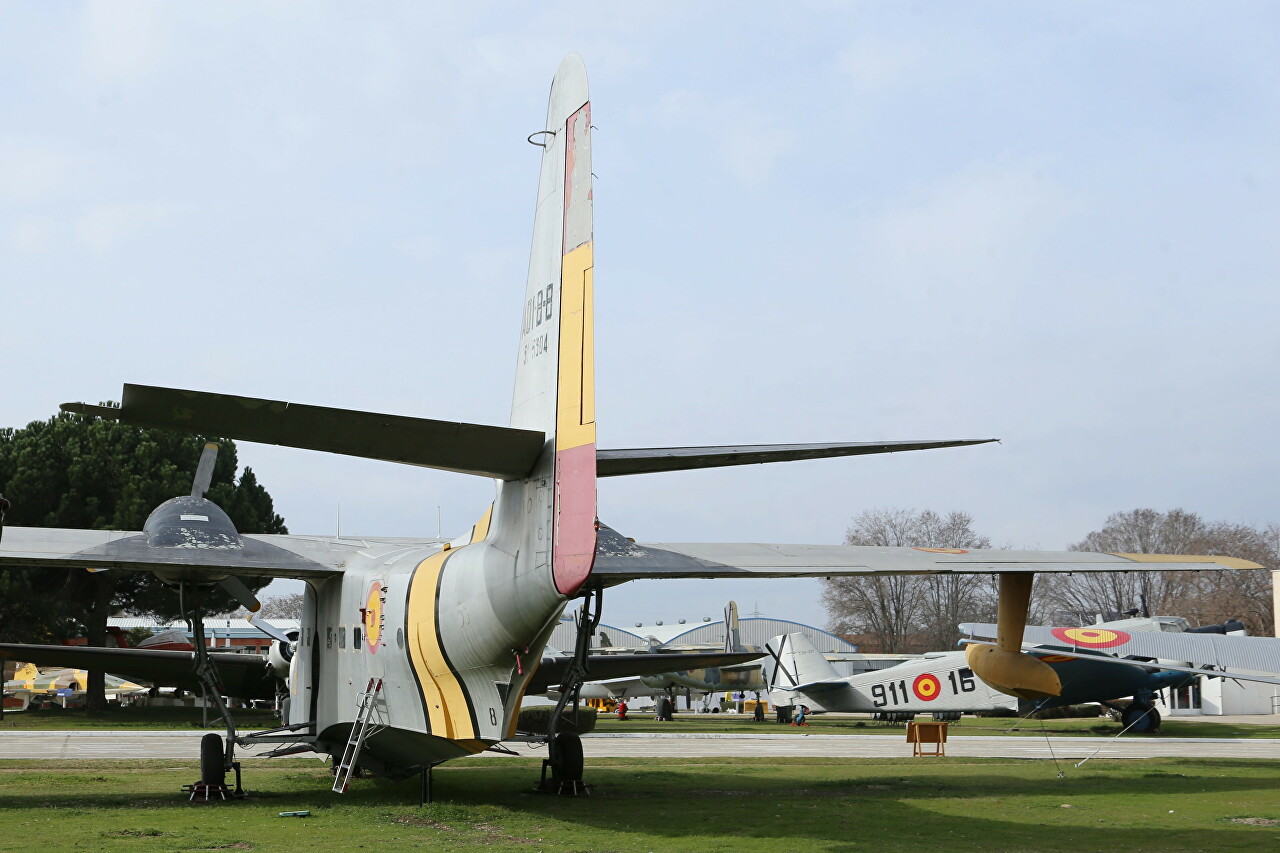 Albatrosses were actively used during the Vietnam War and were in service in the US Air Force until 1976. SA/HU-16 amphibians were also delivered to 22 countries, some of them are still in operation today. Over many years of use, these aircraft have proven to be very reliable and easy to maintain, even in extreme Arctic conditions. 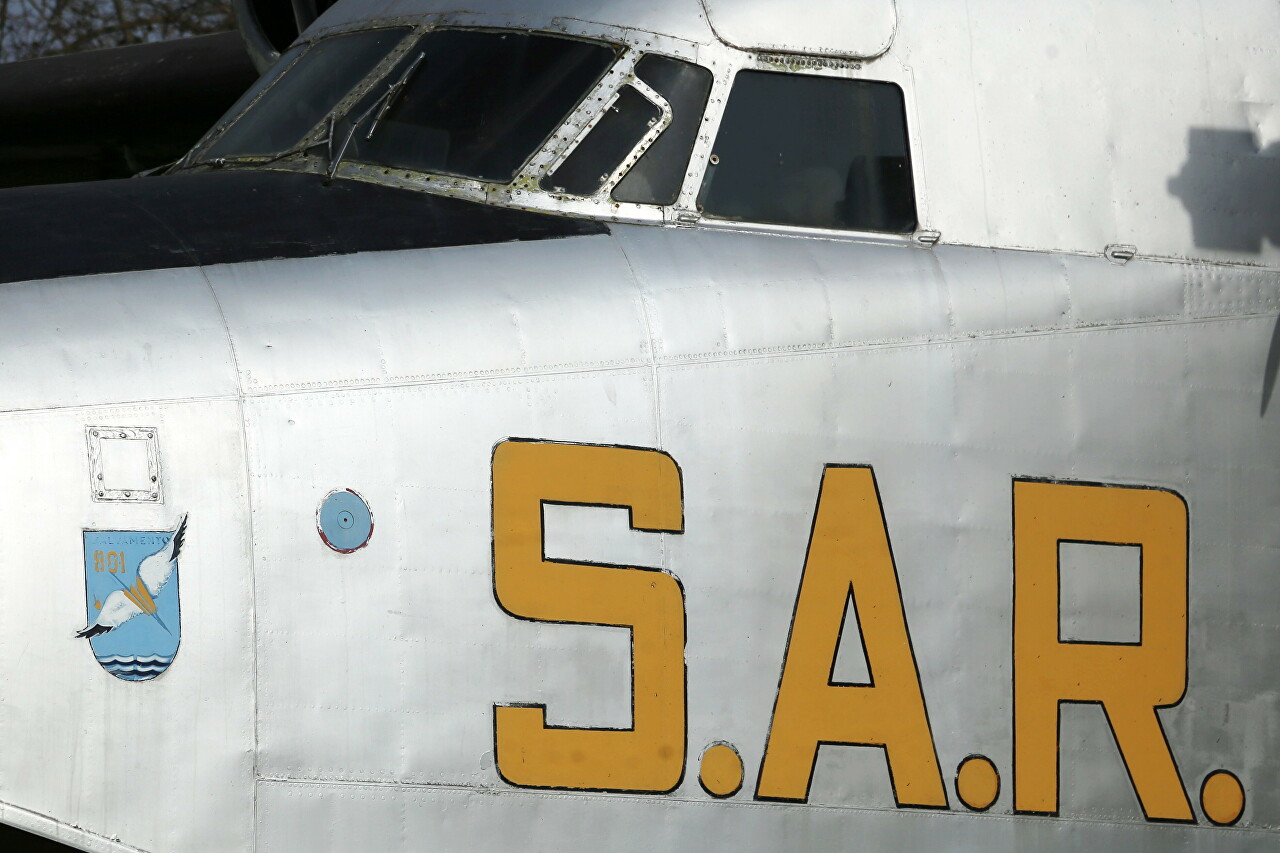 Spain acquired two Albatrosses in 1954, which were designated AD.1 and were used as search and rescue missions at Gando Air Base (Gran Canaria) and Pollensa, then San Juan (Majorca). The planes were decommissioned in 1979, and one of them was placed in the open parking lot of the Museum of Aeronautics in Madrid. 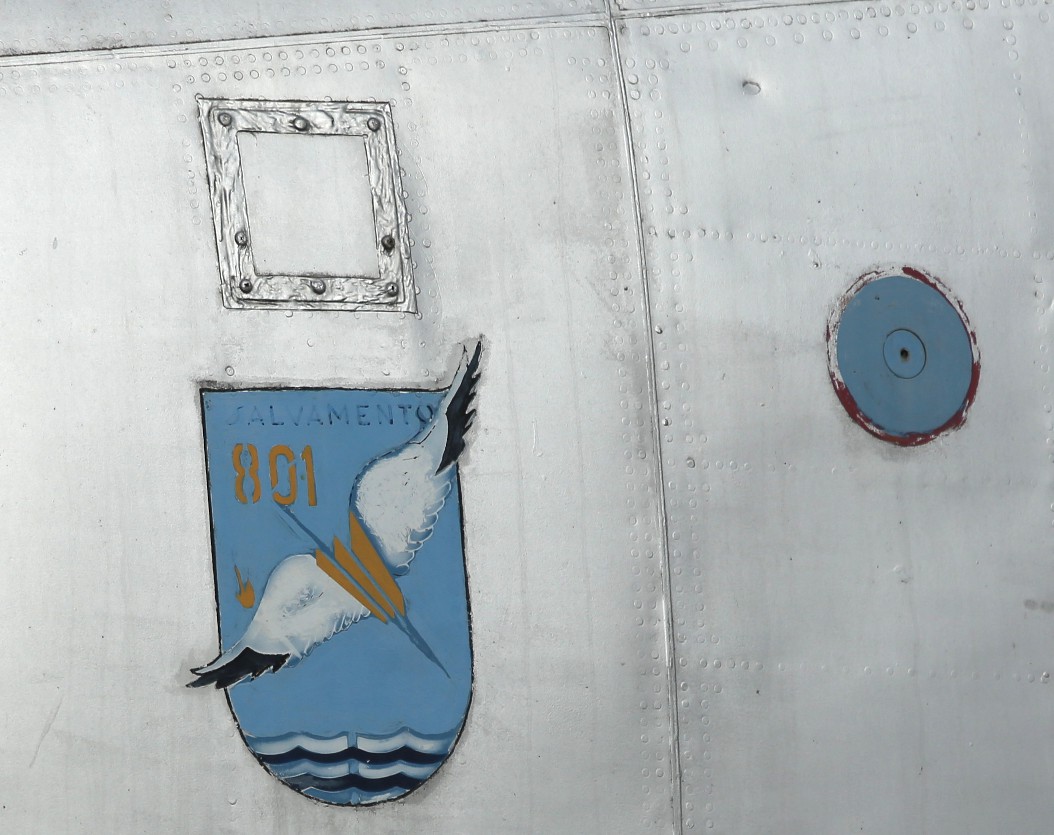 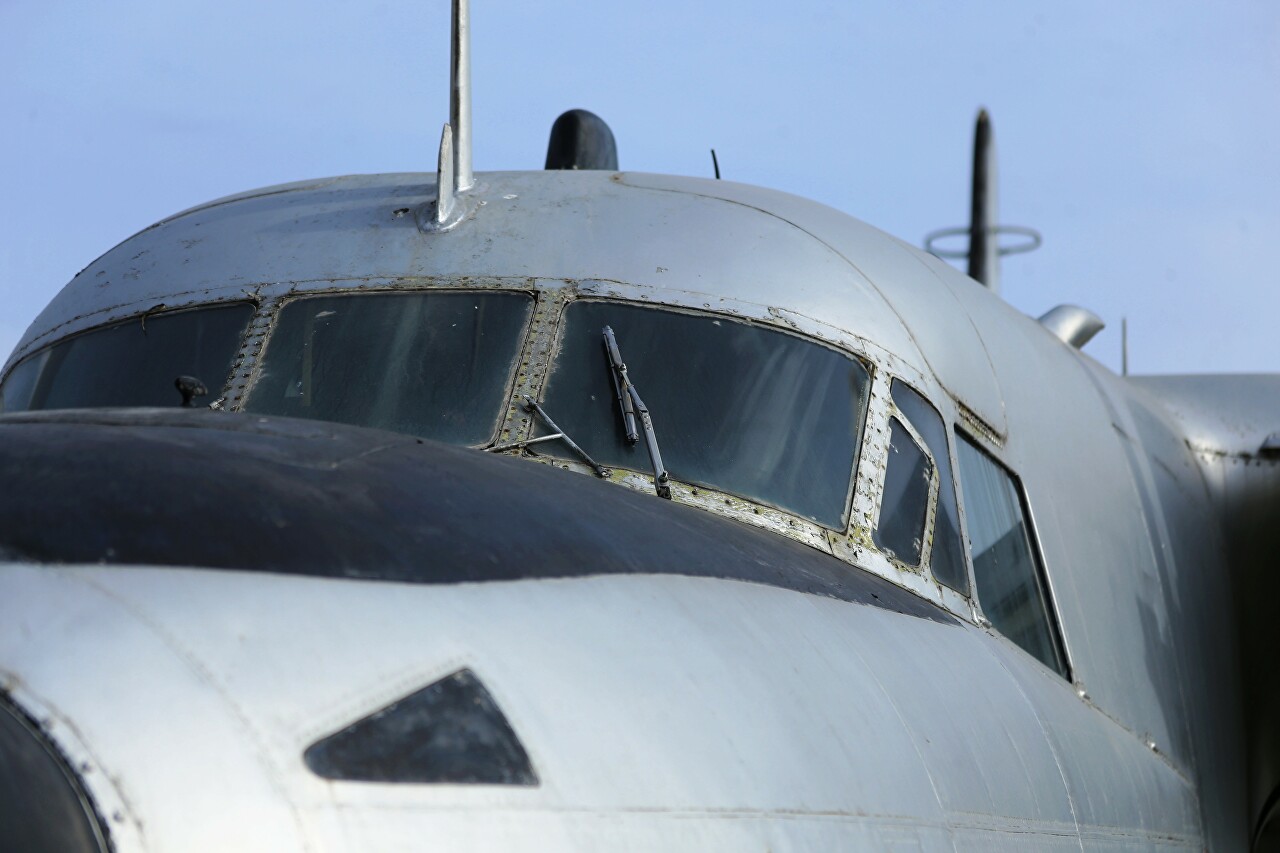 The aircraft has two nine-cylinder Wright Cyclone R-1820-76 air-cooled radial engines with a capacity of 1,425 hp each. The crew consisted of 4-6 people. 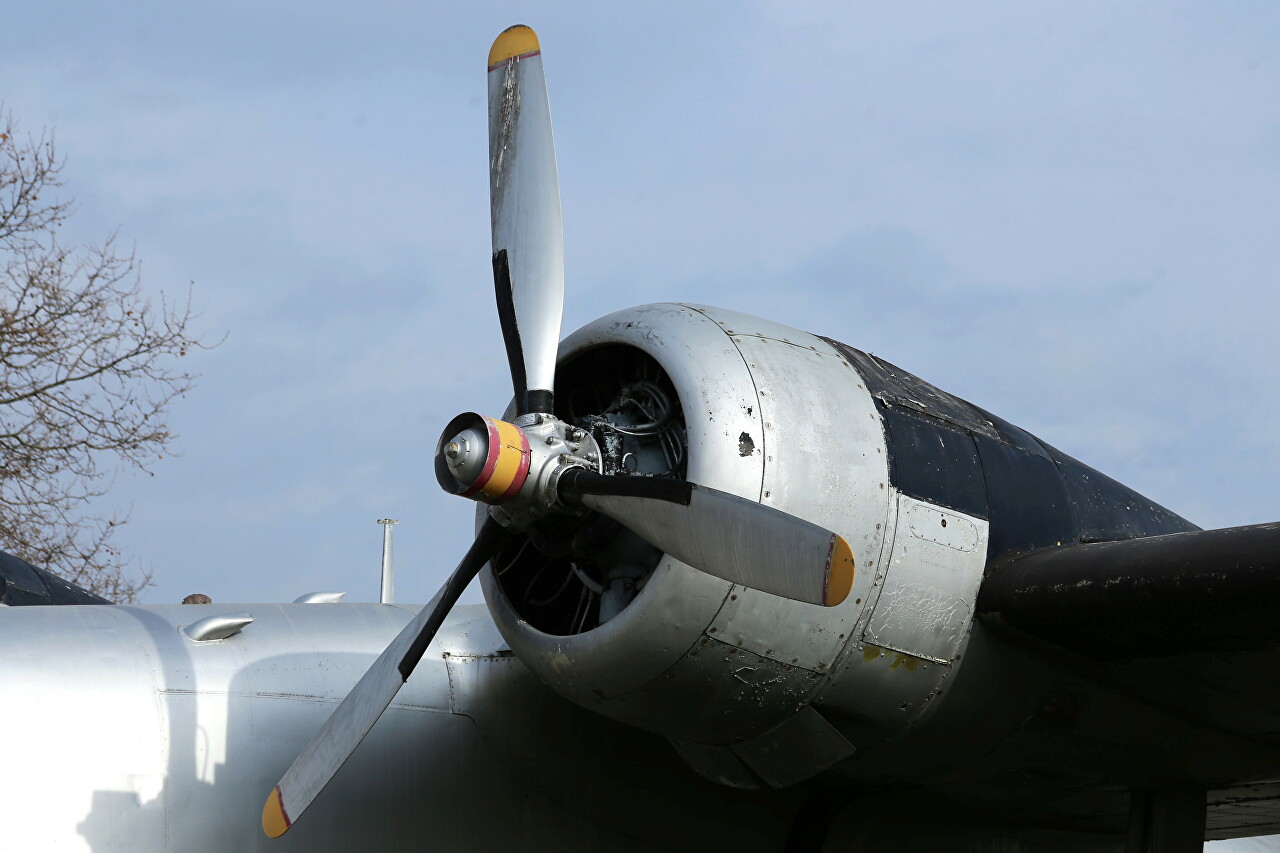