The German passenger and military transport aircraft Junkers Ju 52, built of corrugated metal, made its first flight in October 1930 in a single-engine version. During the tests, the designers increased their number to three, as a result of which the aircraft received the name Ju 53/3m (Drai Motoren), and began mass production in 1932. Thanks to participation in several wars, the aircraft became widely known, but not so many were produced, 4845 units of various modifications were built in total. 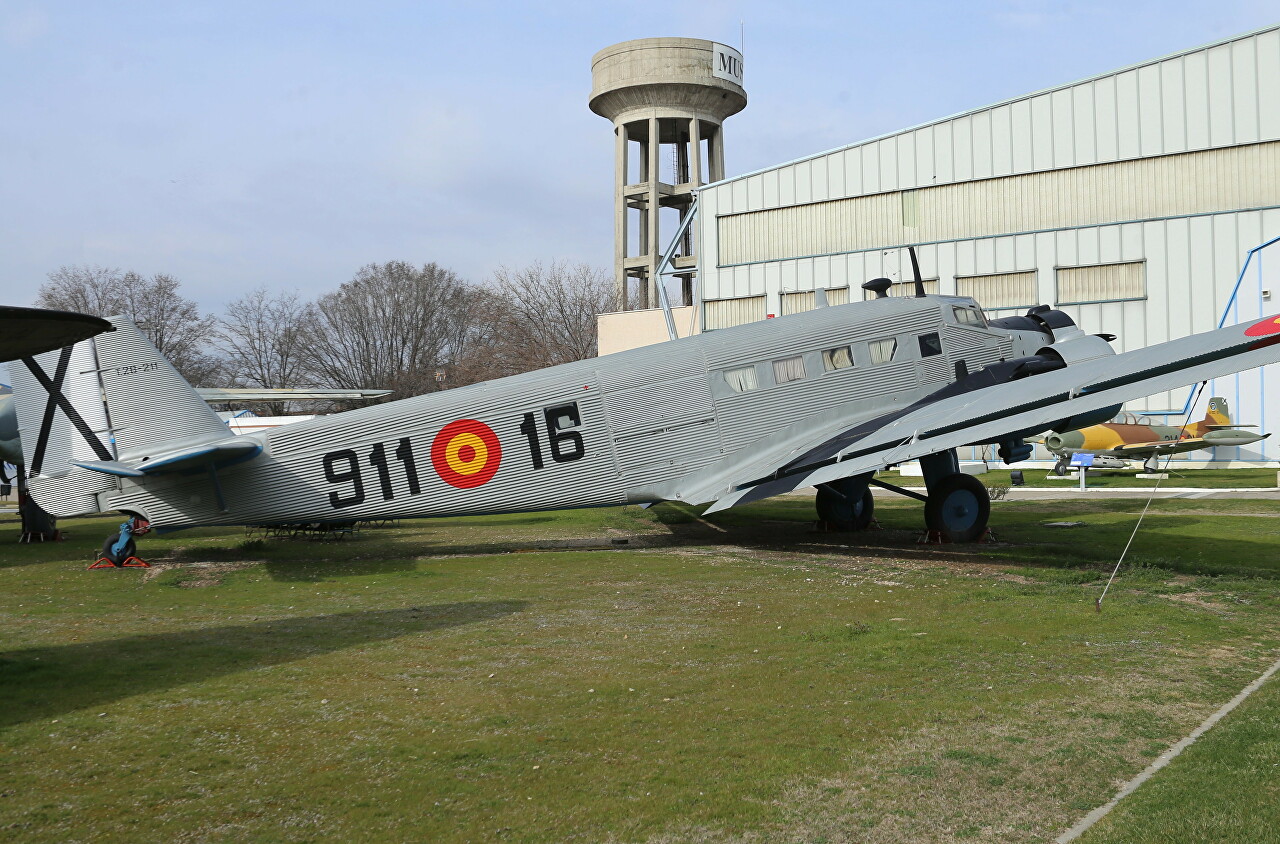 In 1944, the Spanish company Construcciones Aeronautics SA acquired a license for the Ju-52/3m g7e, production began in 1945 and lasted until 1954, a total of 170 aircraft were built, which received the name CASA C-352 in passenger, transport-amphibious and training aircraft. 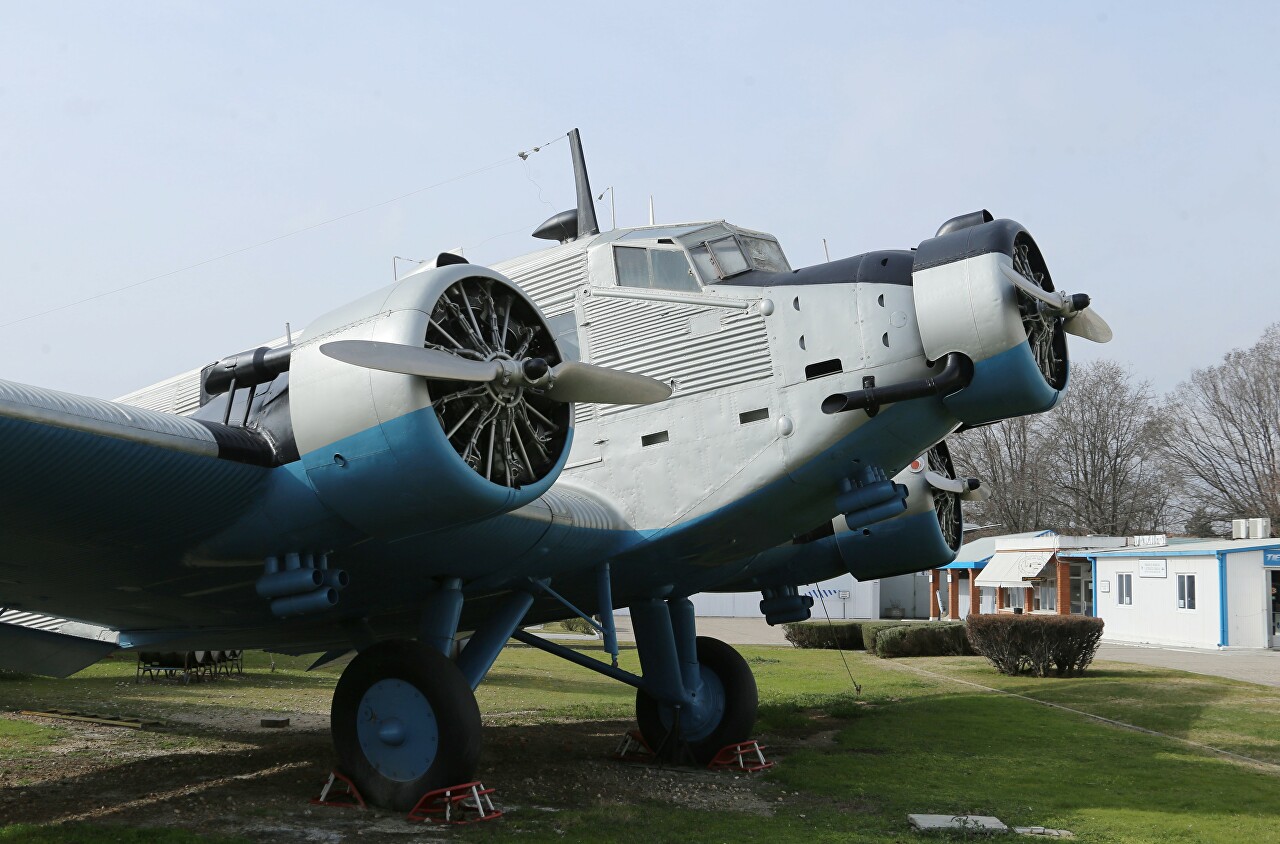 The first production aircraft (106 units) were equipped with Soviet M-25 engines with a capacity of 720 hp, which were a licensed copy of the American Wright R-1820-F3. These engines were given to the Francoist government as trophies after the victory in the Civil War. The Soviet Union actively supplied the Republican Army with aircraft and spare parts for them, M-25 engines were installed on fighters of the I-15 and I-15 by Polikaropov design. At the end of the forties, Barcelona launched the production of ENMASA Beta E9 engines with a capacity of 750 hp. (Also a copy of the R-1820), aircraft with these engines were called C-352L, 64 pieces were built from them. The Soviet and Spanish engines were slightly larger than the BMW 132, which were installed on the German Ju-52, so the C-352 aircraft differ from the progenitor by enlarged engine hoods. 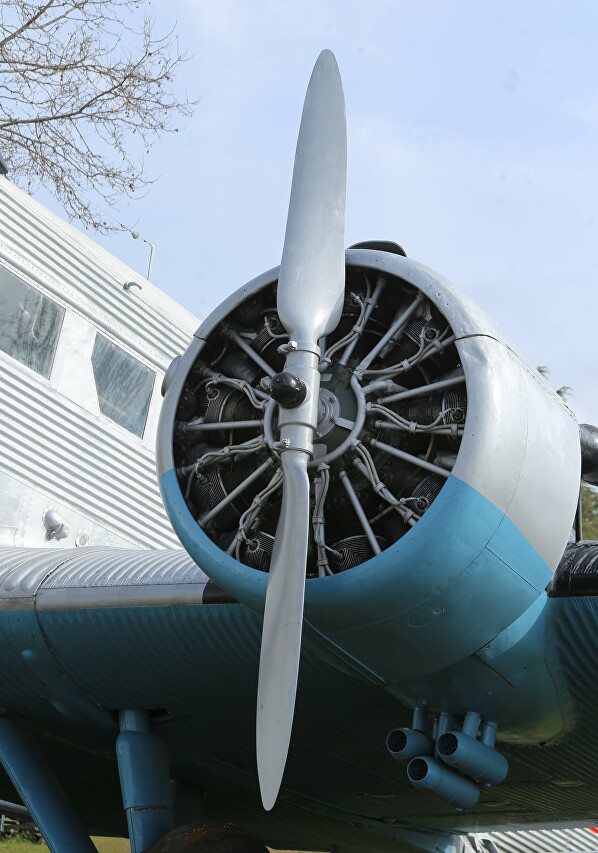 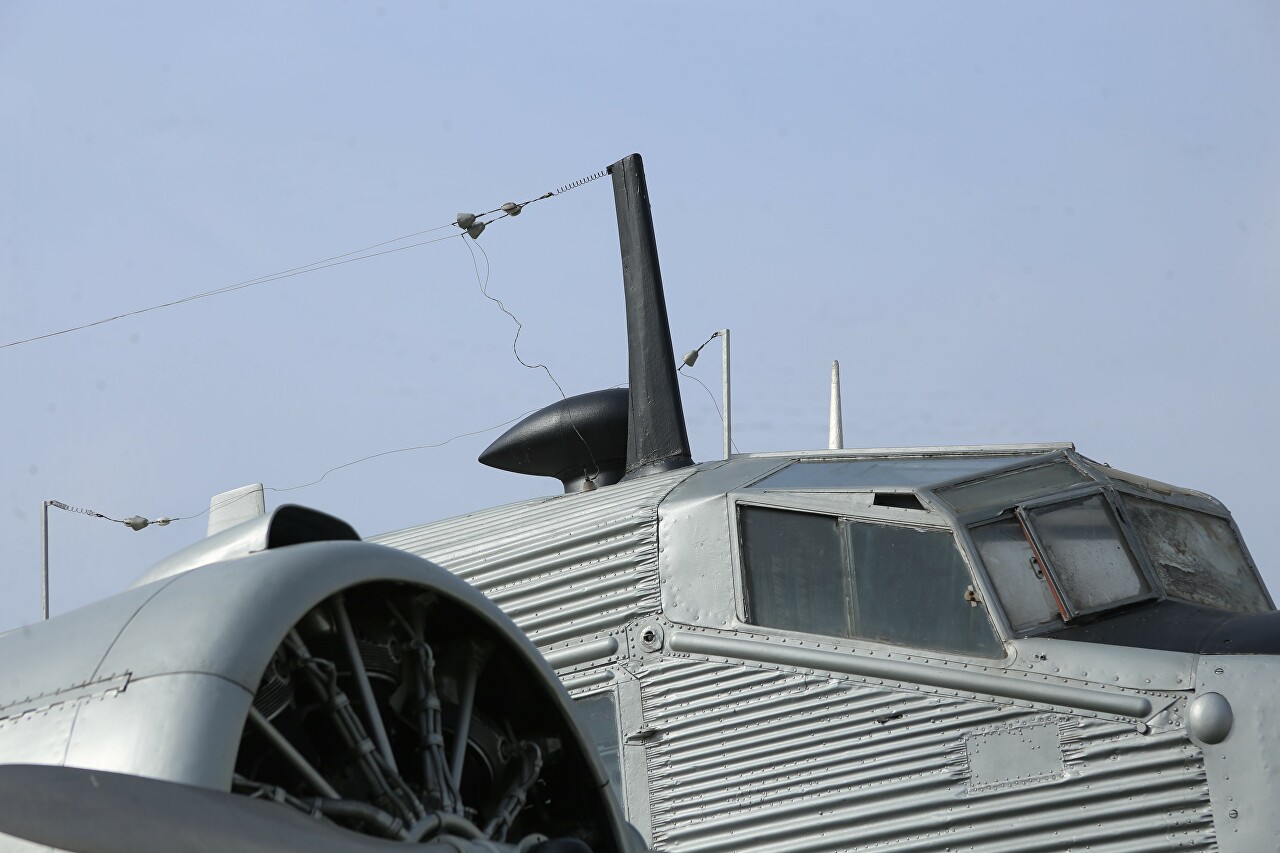 CASA C-352L were built exclusively for the Spanish Air Force, where they received the name T. 2B. These aircraft perfectly proved themselves in a combat situation during the so-called "Forgotten War" (in Spanish Guerra Olvidada), or "Infi War", the fighting of the Spanish army against the national liberation movement in Southern Morocco in 1957-1958. During this conflict, C-352s were used both for amphibious landings and as bombers. In 1969, several aircraft were painted in the colors of the Luftwaffe for the filming of the film "The Battle of Britain". C-352L were used in the Spanish Air Force until 1978. Currently, several aircraft are in museums, as well as private owners who maintain them in flight condition. This aircraft was built in June 1951, decommissioned in June 1973, after which the Air Force leadership transferred it to the Museum of Aeronautics. 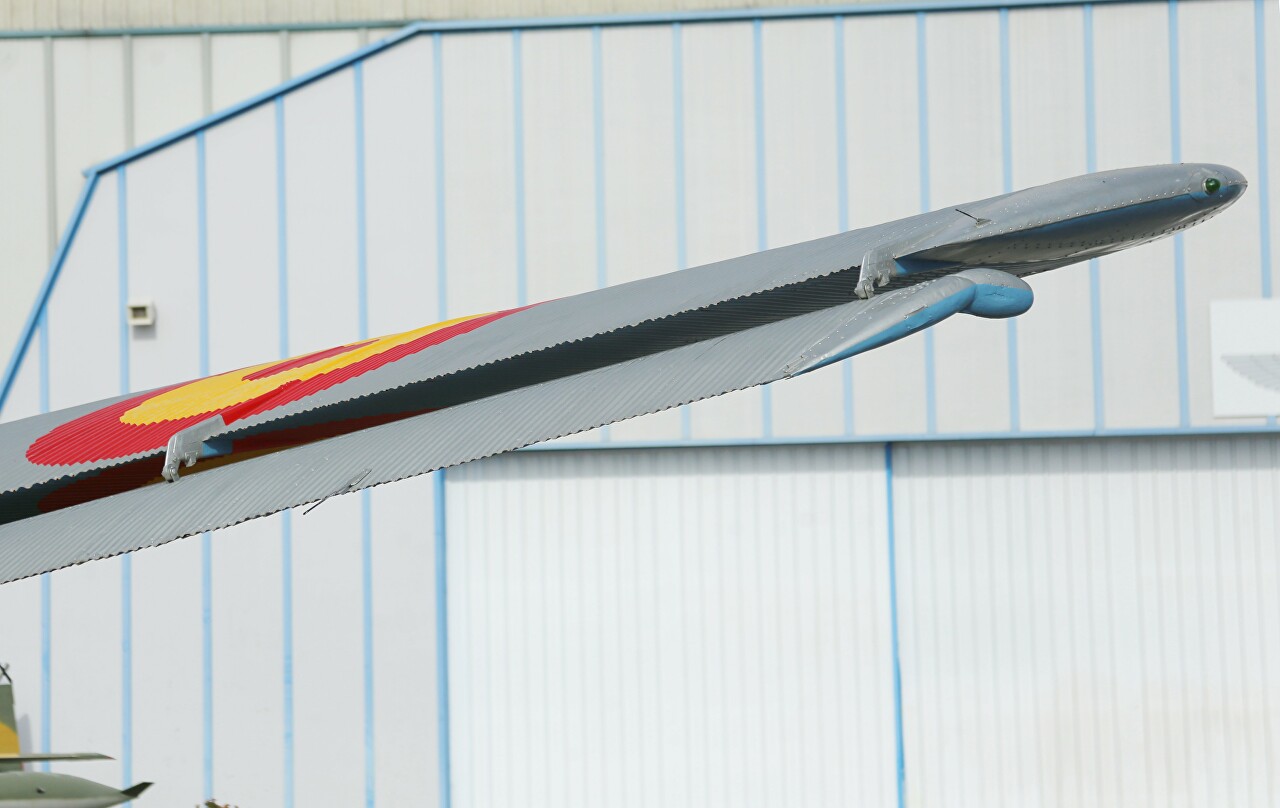