In the second half of the sixties, the leadership of the Spanish Air Force decided to replace the fleet of transport aircraft, which at that time consisted of fairly outdated Douglas C-47, CASA C-305 and CASA C-207. The following requirements were put forward for the new aircraft: a payload of 1000 kg, a flight range of at least 1000 km, the ability to use it from unprepared sites, and ease of maintenance. 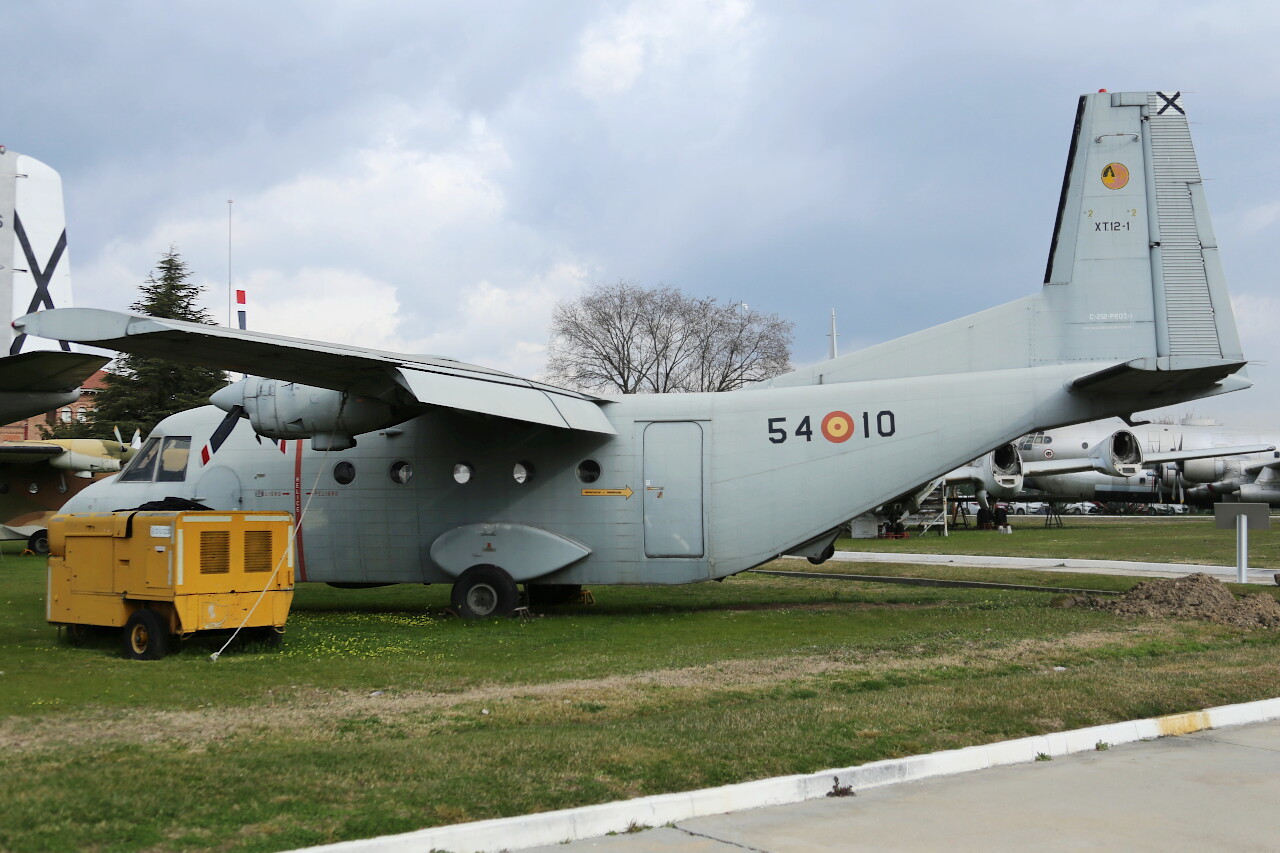 The company Construcciones Aeronauticas S. A. undertook to meet the needs of the military, hoping to find sales for this aircraft also in civil aviation. Design work began in early 1967 under the leadership of Ricardo Valle, which began in early 1969, and two years later the prototype was completed, which received the registration number XT.12-1. The first flight took place on March 26, 1971 at the Getafe Air base, the aircraft was operated by the famous test pilot Ernesto Nienhuisen (Ernesto Nienhuisen). 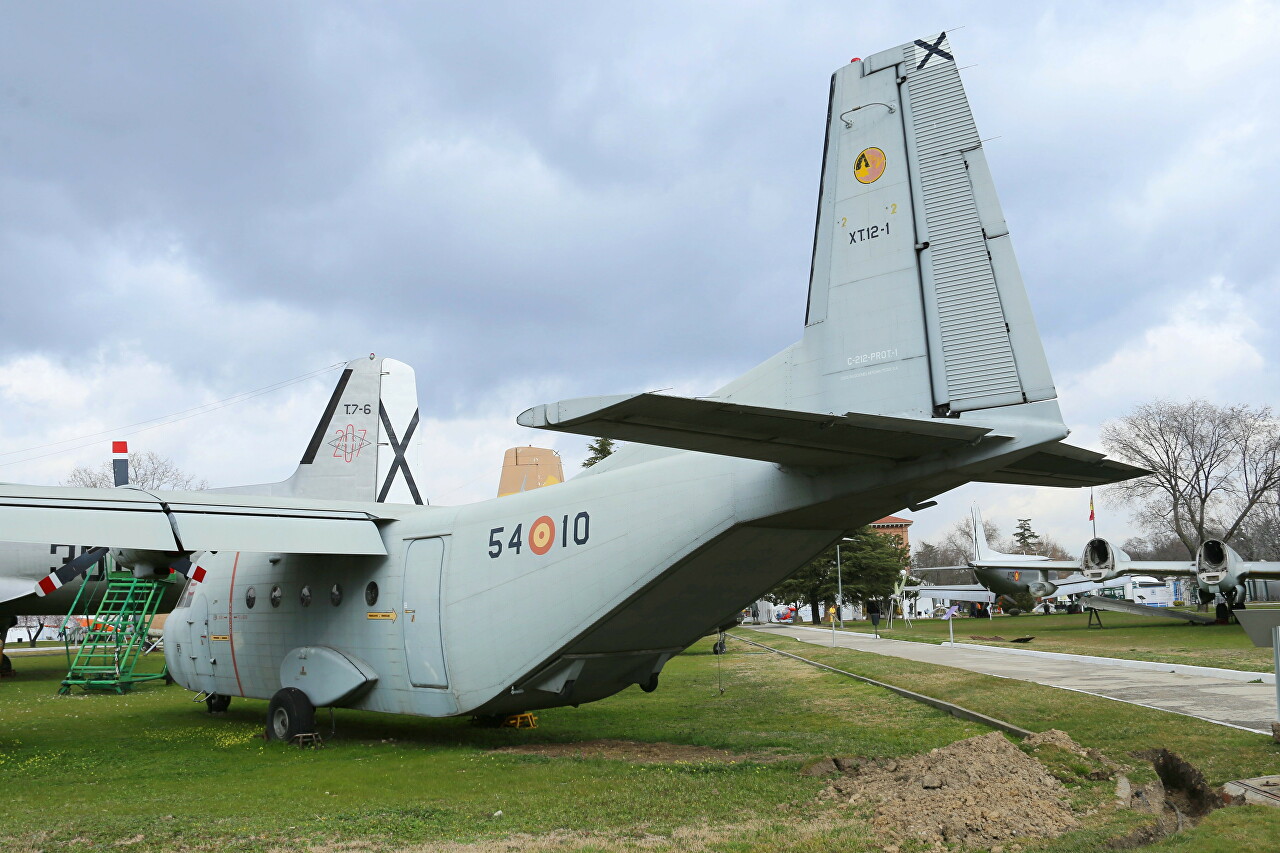 In August, a new aircraft called the CASA C-212 was presented at the Le Bourget International Air Show, where it made several demonstration flights. It was not without a curiosity-demonstrating the strength of the non-retractable shasi, the pilot overdid it, the impact was such that both wing consoles broke off. However, the aircraft was restored in less than a day, which proved its excellent maintainability in the field. 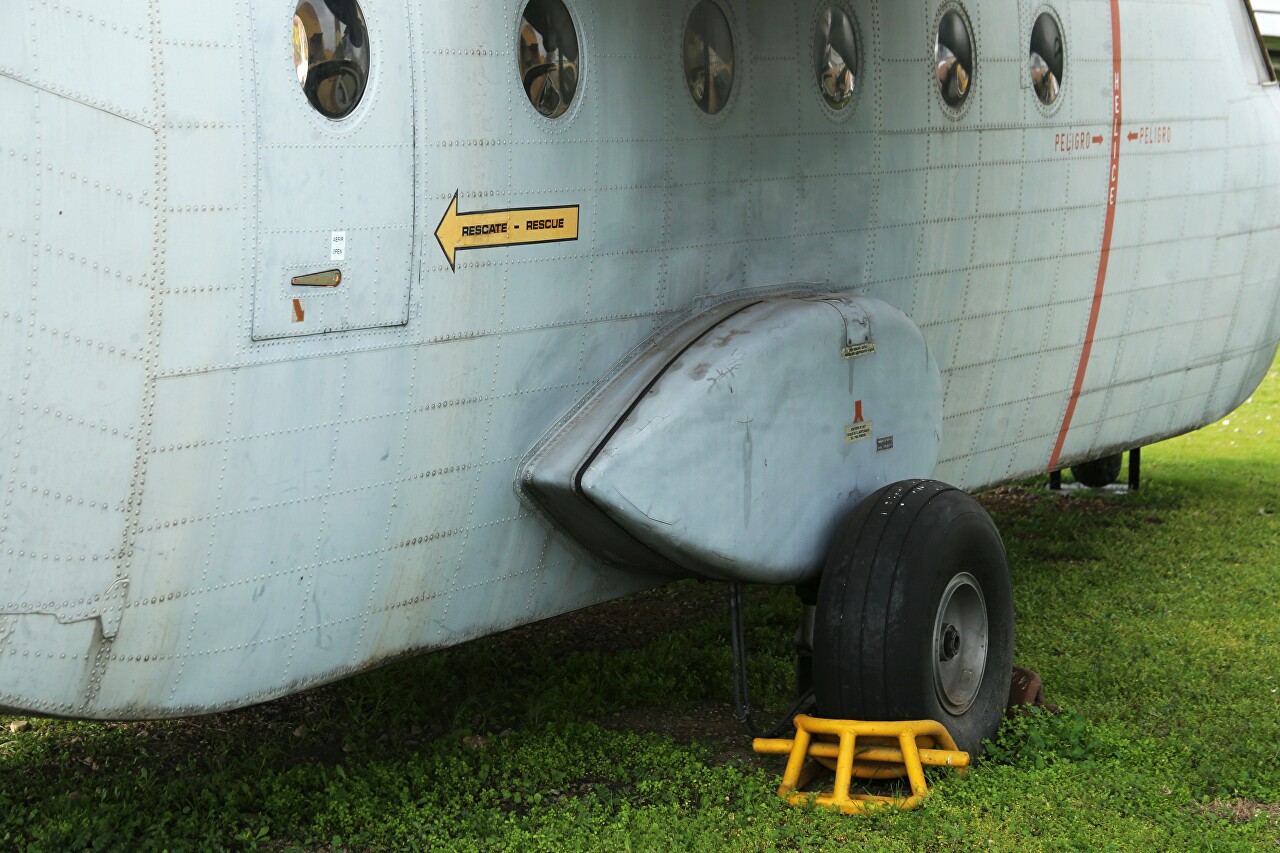 CASA C-212 was produced until 2012 and became the most mass-produced aircraft of the Spanish design, with a total of 483 copies built, including 100 licensed Indonesian Aerospace N-212. The largest operator was the Spanish Air Force, which received 80 copies, the aircraft was purchased by the armies of 31 countries and more than 50 civil airlines, many of them are still actively used. 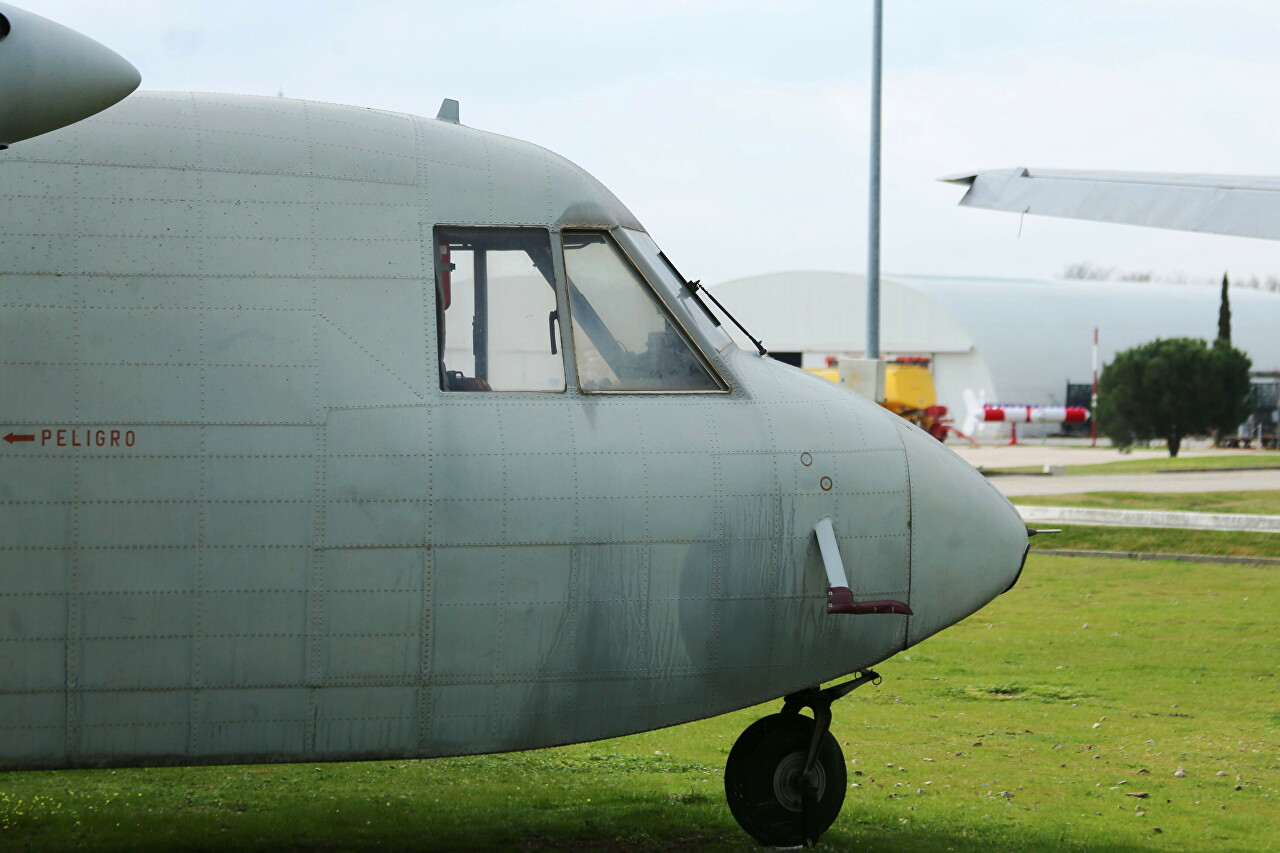 Usually prototypes do not enter service, but this aircraft was handed over to the Spanish army after testing and served at the Torrejón Air base near Madrid until 2004, after which it was donated to the Museum of Aeronautics. 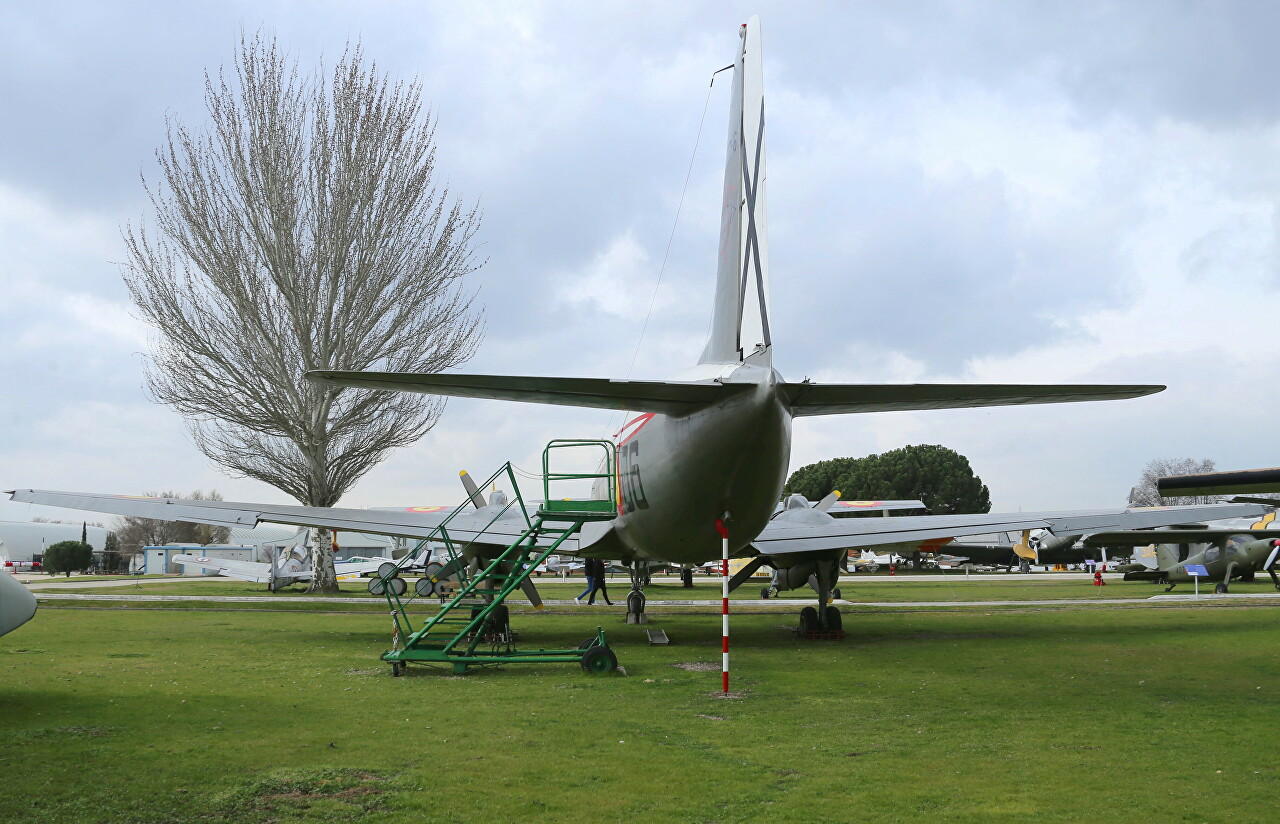 I will tell you more about the technical data and application of CASA C-212 in the next article.