The Bell Model 204/205 helicopter was developed by order of the US Army to evacuate the wounded from the battlefield and first took to the air in 1956. In 1959, it was put into service under the name HU-1, for which it received the unofficial and widely known nickname "Huey", which remained with him after renaming the UH-1 Iroquois, in 1962 (UH means Utility Helicopter). The helicopter was produced until 1987, in total more than 16 thousand copies were built. The most famous "Huey" received during the Vietnam War, where the American army used more than 7,000 of these machines. 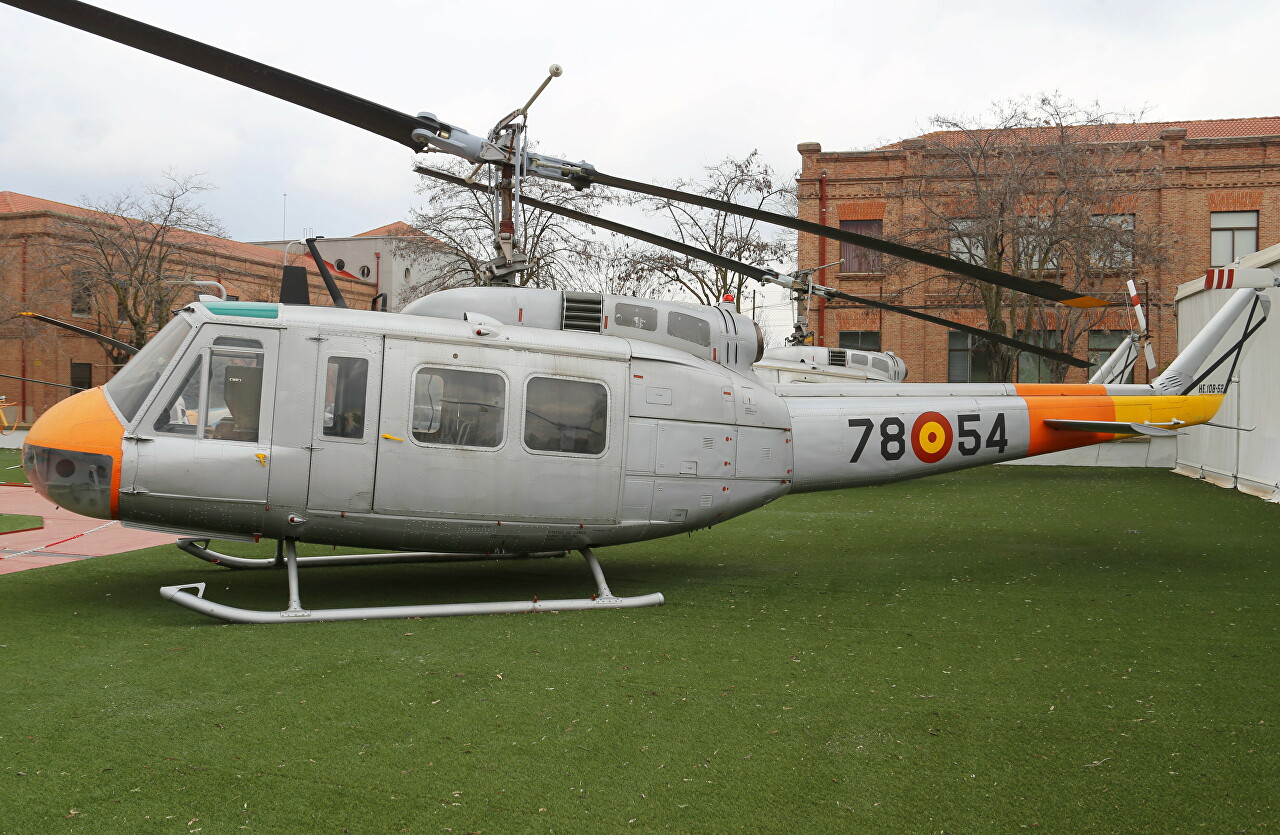 A distinctive feature of the UH-1 was the wide sliding doors on both sides, which made it possible to disembark fighters or load stretchers with the wounded in a matter of seconds, reducing the time the helicopter spent on the battlefield. During combat operations in flight, the doors remained open, which allowed the landing party to fire small arms, and an M60 machine gun was suspended in the doorway, some helicopters had a turret with a six-barreled M134 Minigun machine gun. The helicopters of the airmobile units were equipped with stationary large-caliber machine guns or automatic cannons, as well as rocket launchers. The best combat use of the "Iroquois" is shown in the Francis Ford Coppola film "Apocalypse Now". 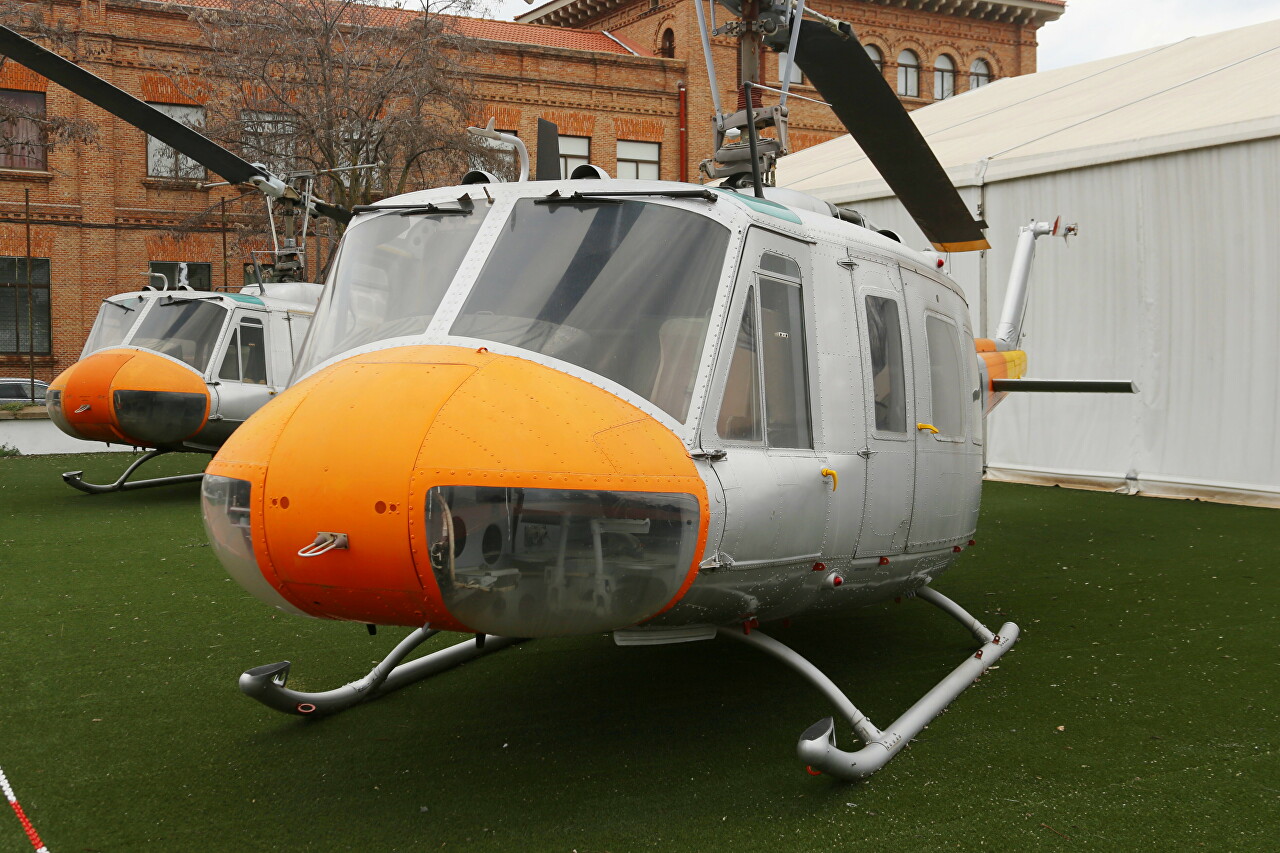 The modification of the Bell Model 205 (army designation UH-1H) was distinguished by an elongated fuselage of 104 centimeters, which allowed carrying up to 15 people. In 1966, the Italian company Costruzioni Aeronautiche Giovanni Agusta SpA acquired a license for the production of this helicopter, which was produced under the name Agusta-Bell 205. Production continued until 1988, 450 units were built, most of which were supplied to the armies of different countries. 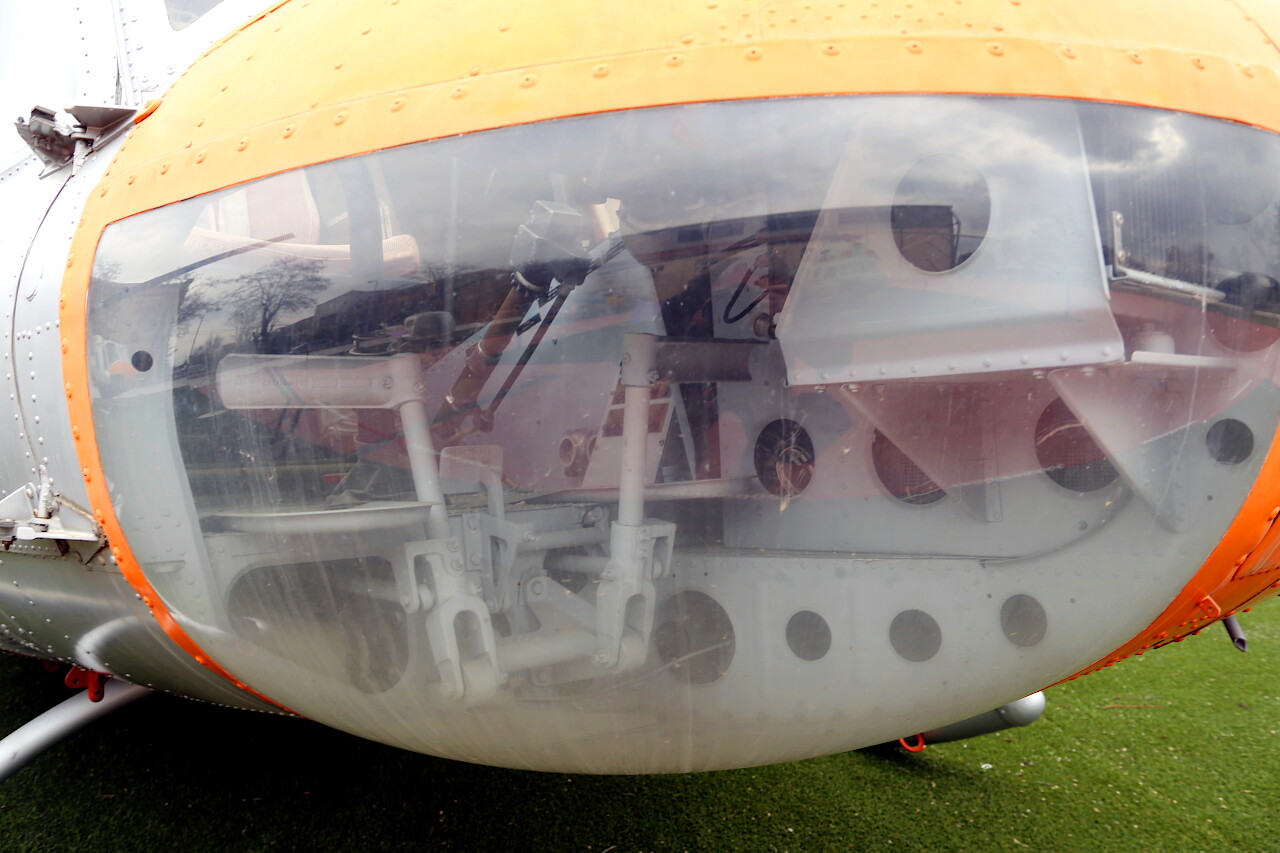 The Agusta-Bell 205 helicopter has a classic scheme with a two-bladed rotor with a diameter of 14.72 m and a tail rotor on the tail boom, they are driven by a Lycoming T53-L13A gas turbine engine with a capacity of 1400 hp. The cargo cabin could accommodate up to 14 people or 6 stretchers with wounded. With a maximum takeoff weight of 4309 kg , the payload was up to 2120 kg . The maximum speed is 222 km/h, the practical ceiling is up to 4575 m, the flight range is 580 km. 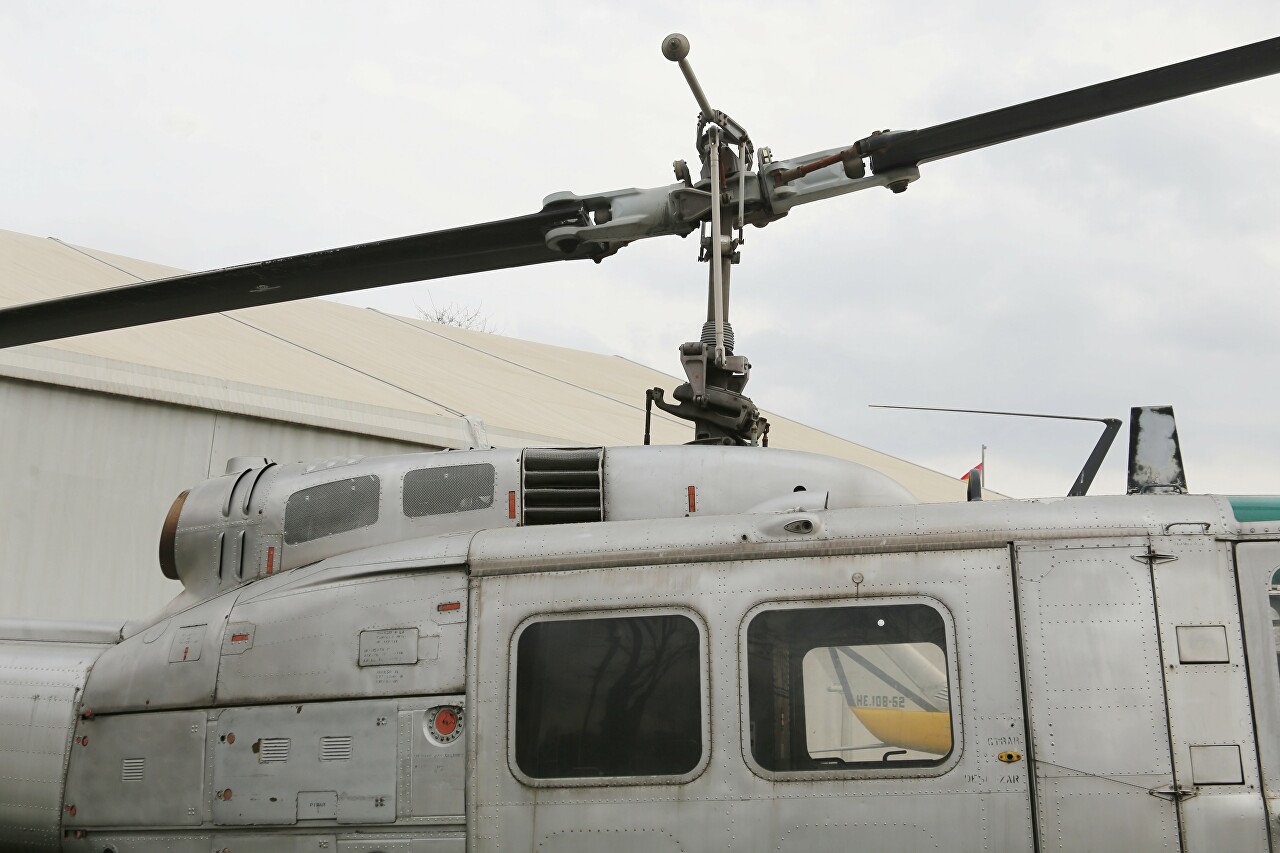 This helicopter was purchased in 1966 for the search and rescue service of the Spanish Air Force, where it worked until 1991. After that, it was transferred to the ALA78 unit, located at the Armila air base in the province of Granada and was used in a Helicopter school. In 1996, the helicopter was decommissioned and the command presented it to the Museum of Aeronautics. 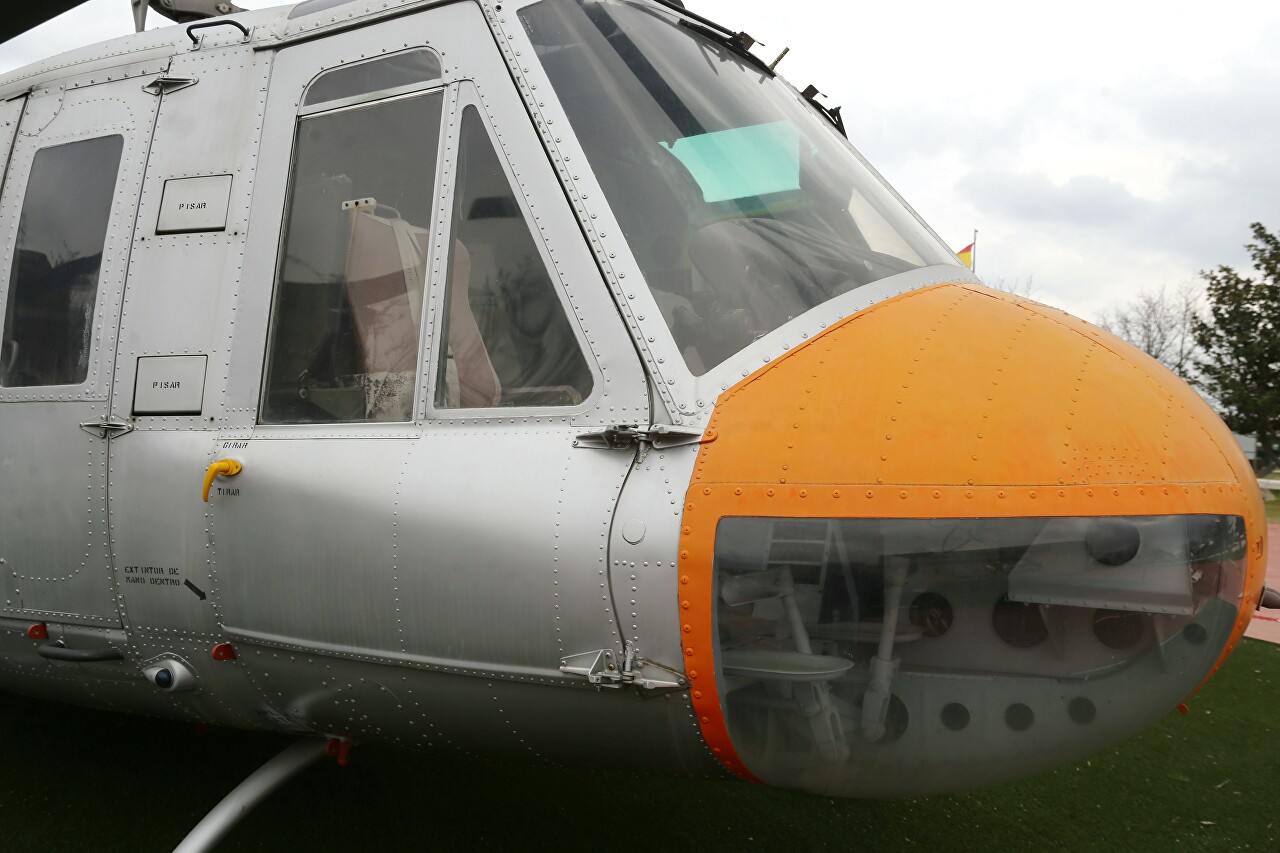