The parish church of the district of Norrmalm was founded in 1768 by king Adolf Frederik. On this site was the chapel of St. Olaf, built in 1674. The new church was built around the chapel, while the chapel was accessible to the congregation. The founder of the church did not live to see its opening, he died in 1771. This was done by his sons, king Gustav III and Duke Karl, who attended the consecration ceremony on 27 November 1774, where they named the church after their father (Adolf Fredriks kyrka). 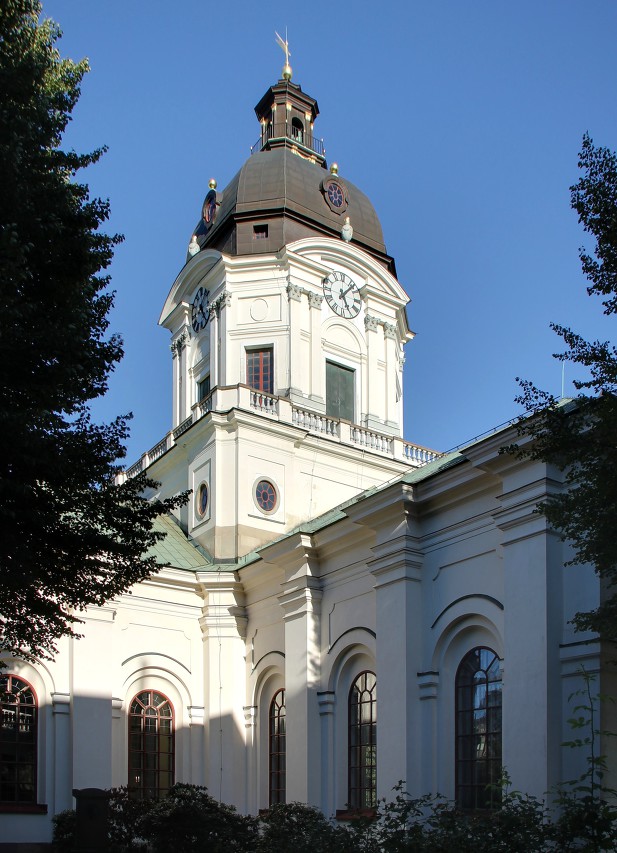 The author of the project of the court architect Carl Fredrik Adelcrantz and the name is often wrongly associated with his name. The church is built in neoclassical style with Rococo elements, and has the shape of a Greek cross in the plan. Despite the fact that the Church gives the impression of a modest structure, its hall can accommodate 1,400 people. 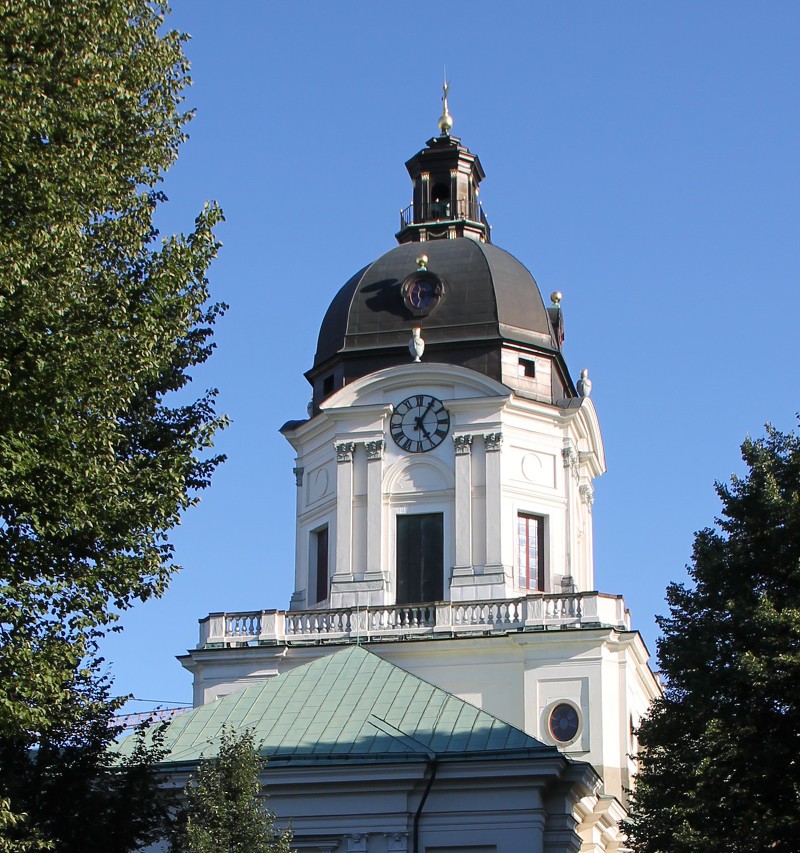 The church is surrounded by a small cemetery, where famous artists, writers, scientists and politicians are buried. To the right of the main entrance to the church is the grave of Olof Palme. 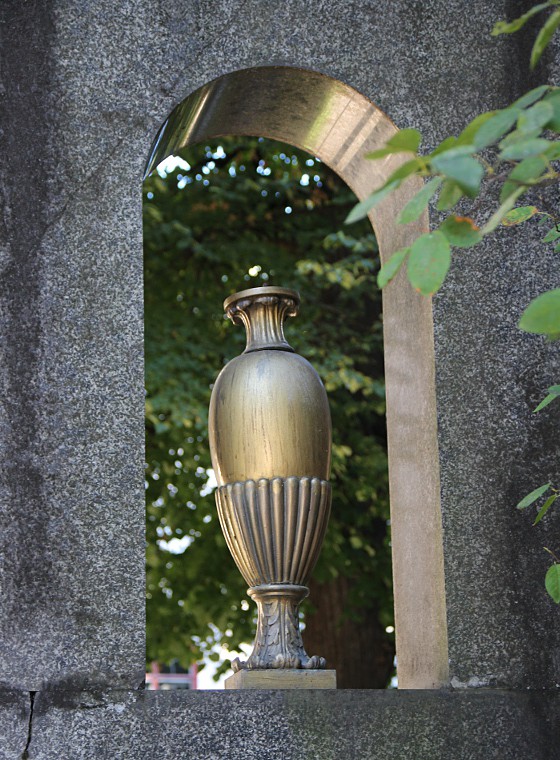