Church of Our Lady, Trondheim

A hundred meters east of Torvet square is the medieval church of Our Lady (Vår Frue Kirke), the third largest in Norway. The stone church appeared here, according to historians in about 1200, in documents of the 15th century referred to as the church of the Blessed Virgin. The building repeatedly suffered from fires, after which it was restored and rebuilt. After the great fire of 1531, Nidaros Cathedral burned down and until its restoration, the church of our lady was the main one in Norway. Then it was the center of one of Trondheim's nine parishes. 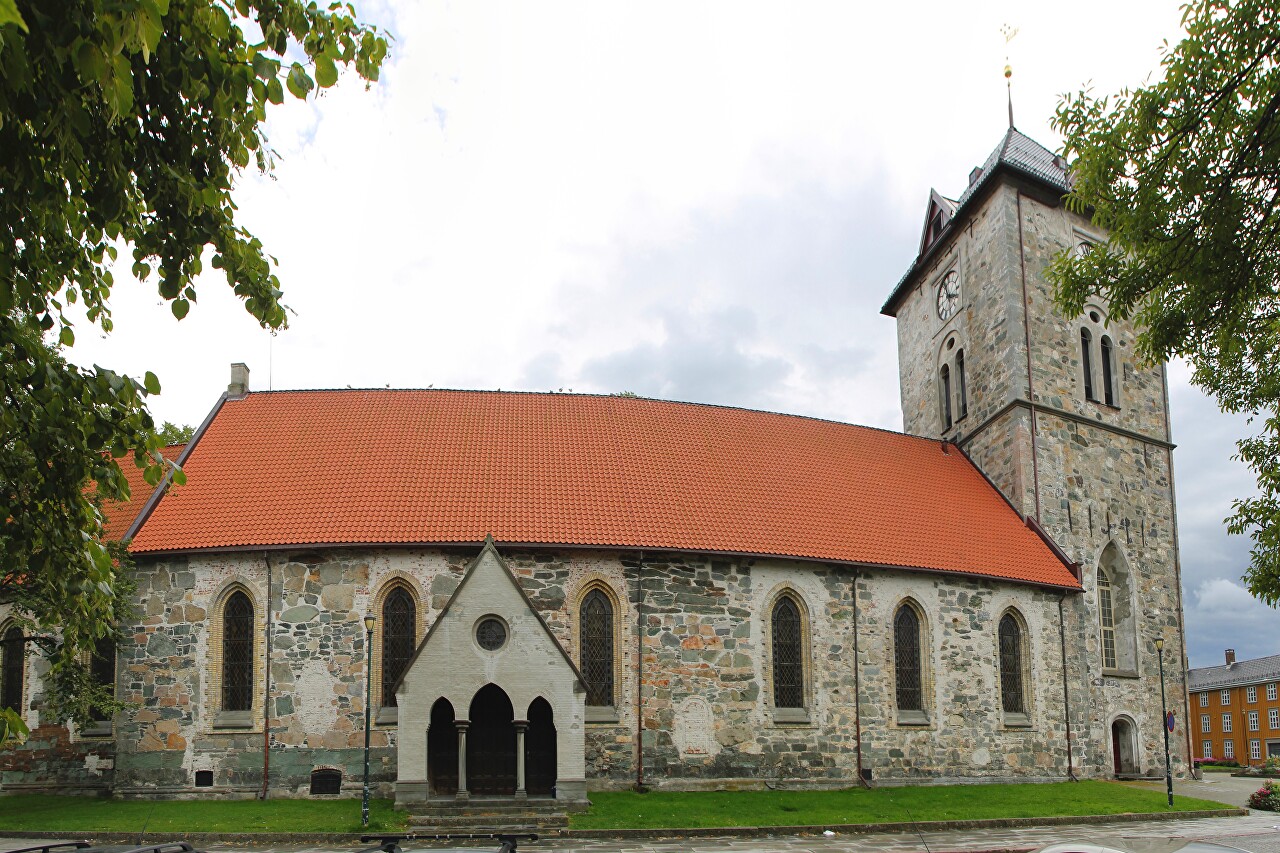 By the beginning of the 13th century, the choir and most of the nave were built in the Romanesque style. The nave was enlarged in 1686, as can be seen from the stonework. In 1884, a Neo-Gothic portal was added to the North entrance. 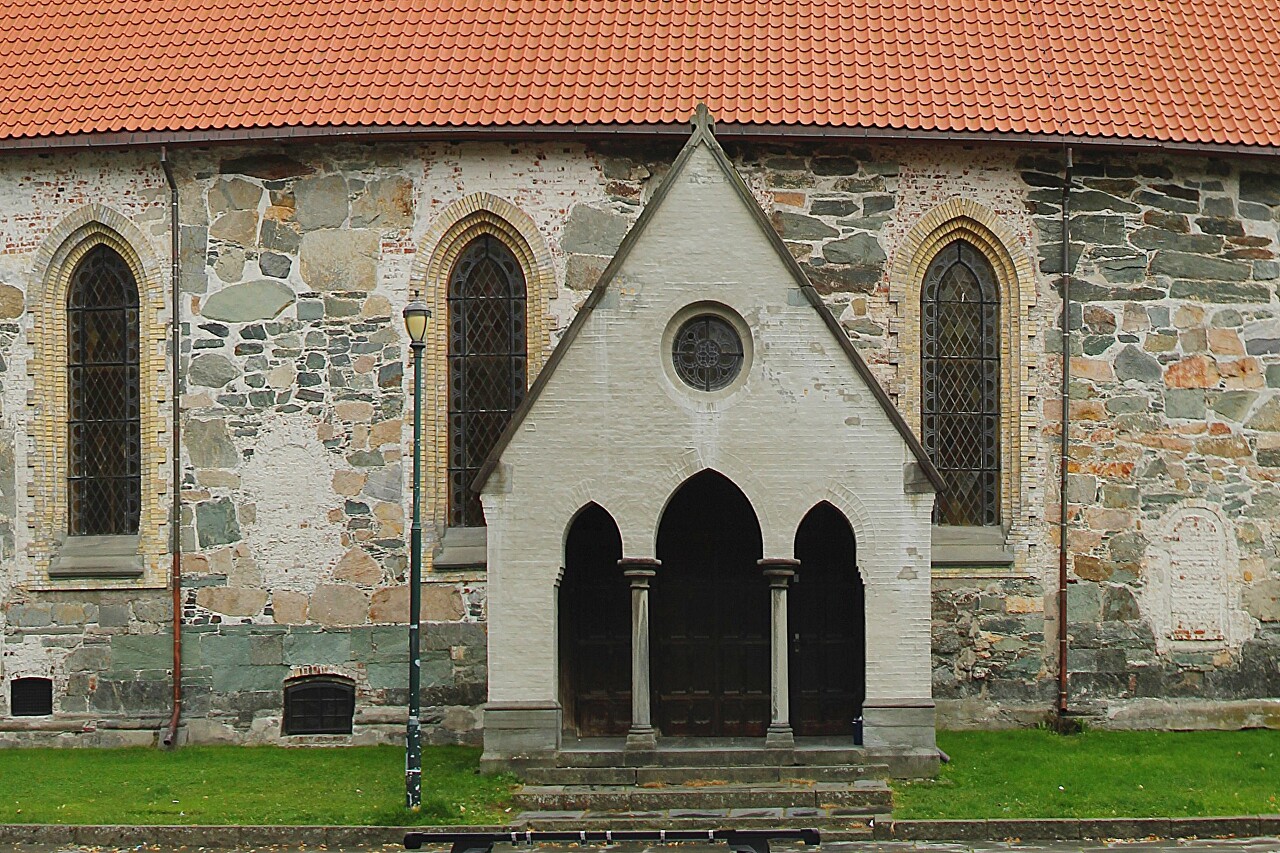 Construction of the tower began in 1739, by decree of Christian VI, as indicated by the gilded Royal monogram and numbers above the lancet-style window of the second tier of the tower. 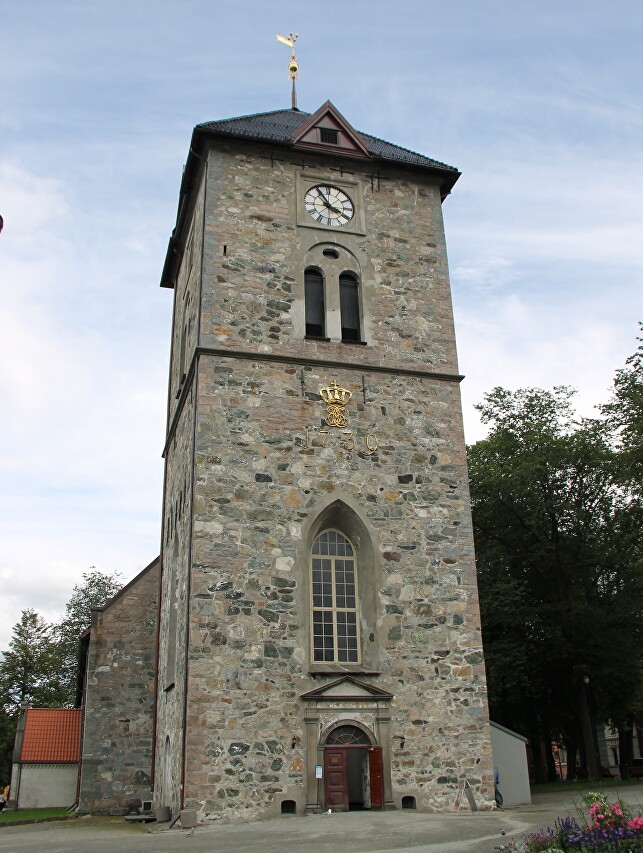 The first clock was installed immediately after the tower was built, but a fire in 1751 turned it into a piece of melted metal, and the same fate befell the bells. A year later, a new mechanism was bought in Holland, which again destroyed the fire in 1781. In 1763 the clock was restored again.

At the end of the 18th century, a tent was erected over the tower, which is crowned by a gilded weather vane with the numbers 1779. The tent has windows for fire guards, but this did not save the city from another fire that occurred in 1808. Modern clocks appeared on the newly rebuilt tower in 1842, and in 1906, instead of the old wooden dials, new ones were installed - made of glass and metal. With the clock bells, too, there were eternal problems - they either melted during fires, or cracked from poor-quality manufacturing. Only in 1915 this problem was solved by installing a specially selected set of bells in the right harmony. In 2006, the clock received a computer bell system that allows you to perform hymns, folk and classical melodies. The bells can be heard every day at 9, 12 and 18 o'clock. 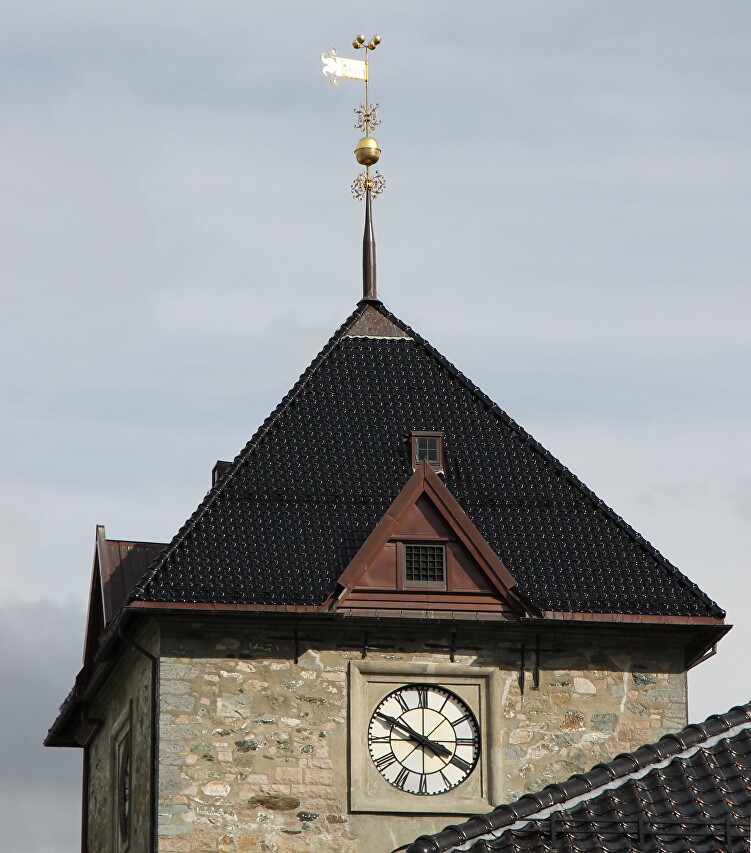 As a result of the reformation, only one of the nine parishes in Trondheim remained, at Nidaros Cathedral, located just two blocks away. It was the main historical object of the city and in its shadow the church of our lady gradually fell into disrepair. In 2004, the church was listed as one of the twelve great churches of national significance, receiving state support and protection. For the 800th anniversary, which was celebrated in 2007, a major reconstruction was carried out. 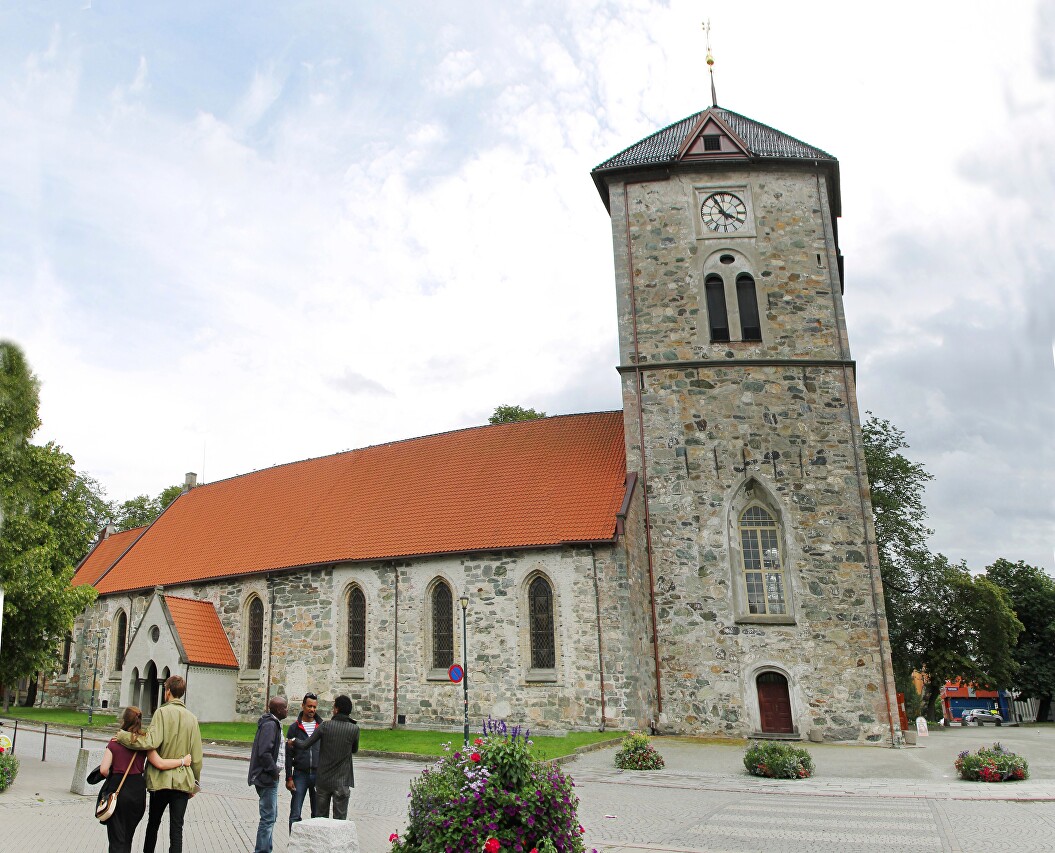 Daily masses are held only in Nidaros Cathedral, so you can only get acquainted with the interiors of the church of our lady during short hours several times a week. Services are held here only on Thursday (at 18:30) and Friday (at 20: 00), in addition, the church is open to visitors on Wednesday from 11:30 to 14:30. In addition to services, the church is also used as a concert hall. During the school year, a mini-concert of classical music performed by students of the music department of the Norwegian University of science and technology is held here on Saturdays at 14 o'clock.