From Square of Sorrows along the narrow street Carrer tras Puríssima accessible to a small modern square, built on the site of the ruins of Civil war. 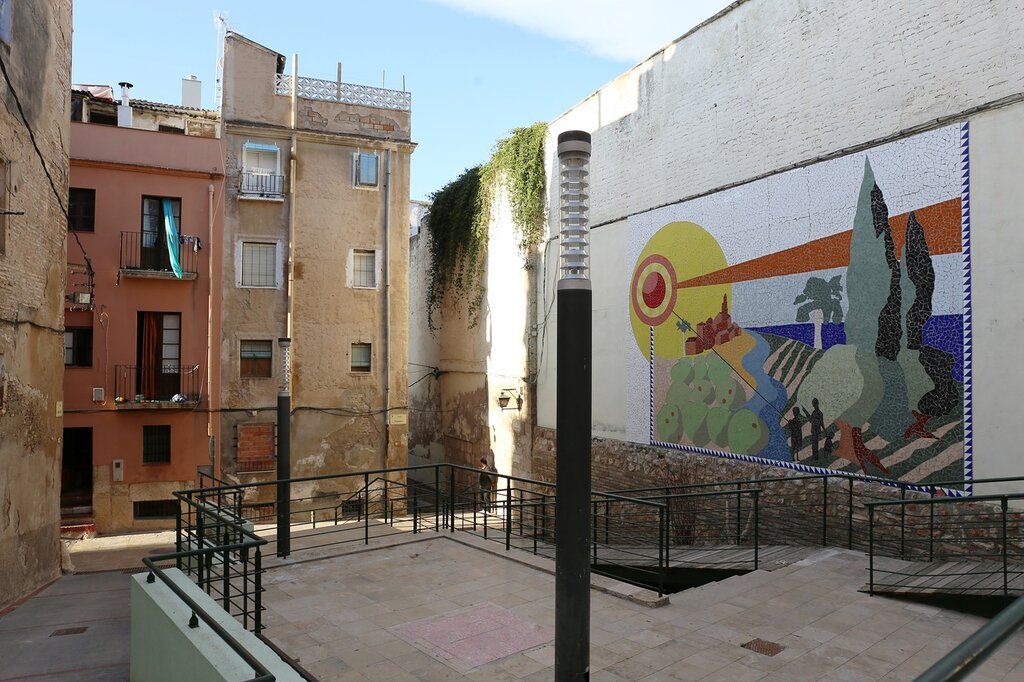 Just above is the women's the monastery of St. Clara (Monestir de Santa Clara map) was founded, as historians assume, in 1267. This is the second karasinski monastery in Catalonia, first in Barcelona. The monastery was opened through the efforts of the Bishop of Tortosa Juan Ametlla (Ametlla Joan). Existing buildings refer to 1482. 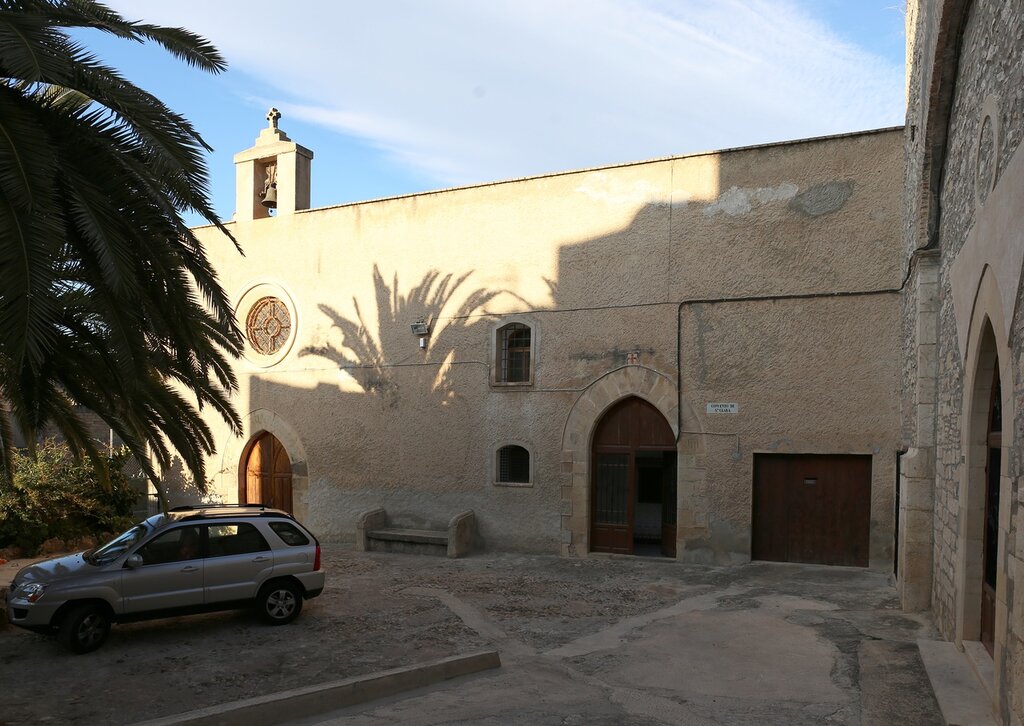 For long history the monastery had been twice invaded: in 1810-1811 was sacked by the soldiers of Napoleon, the second time the monastery was badly damaged during the Civil war, were destroyed part of the buildings and archives. The monastery was restored to be reopened only in 1958. 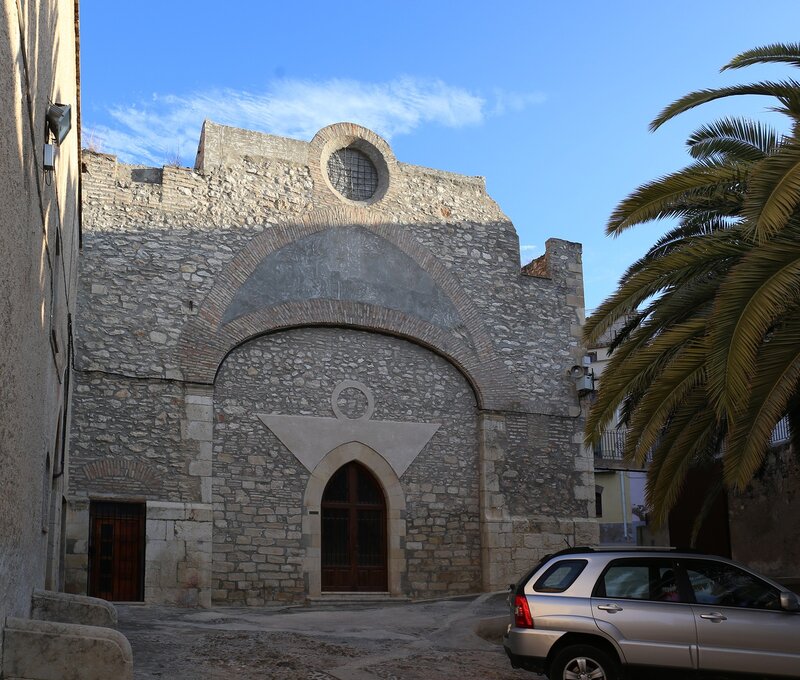 In the back yard of the monastery are the ruins of the Church of Saint Michael (Sant Miquel dels Templers) , built by the knights Templar in the late 12th century. Preserved arch of the arch clearly visible from the height of château De La Court. 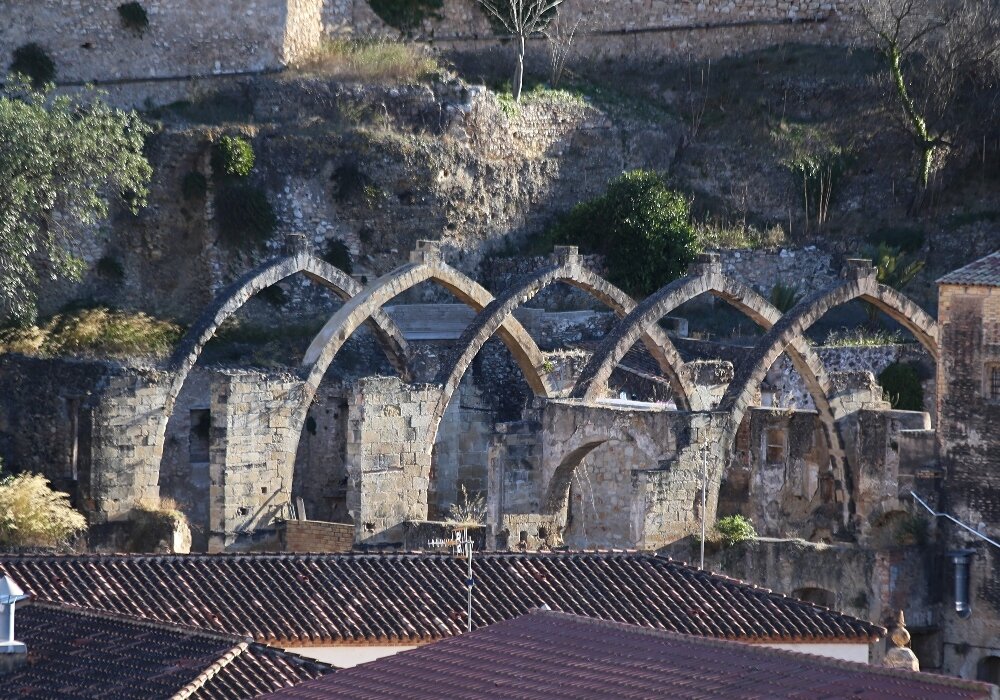