A block from the Royal colleges, on the street of Saint domenicus ( Carrer de Sant Domènec), there is a large building of the hospital of the Holy cross (Hospital de la Santa Creu on the map). 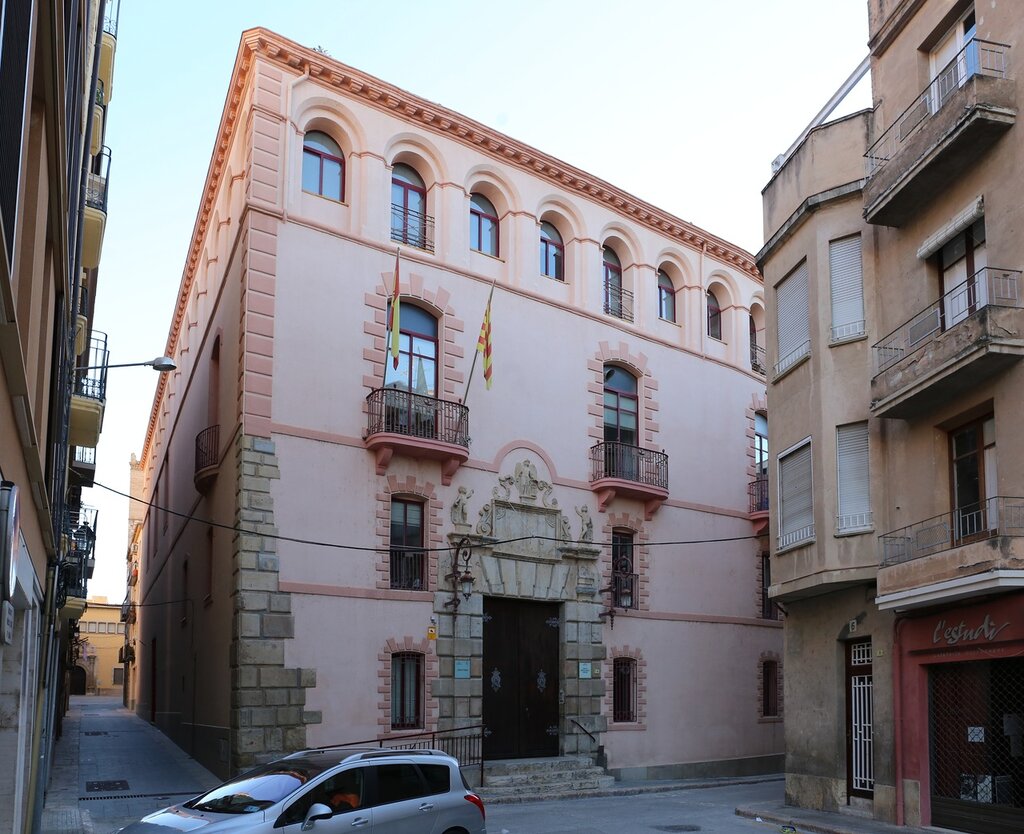 The Baroque building was built in 1765 by Francesc Castelló in 1765, as evidenced by a plaque above the portal. 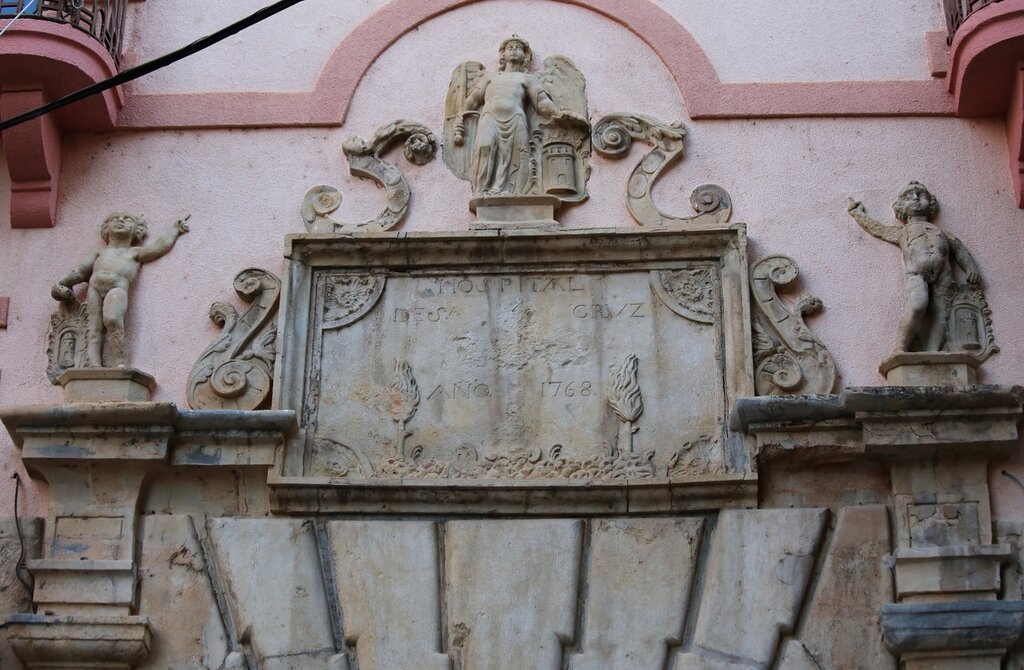 The hospital, founded in the 16th century, with the construction of a new building became the largest in the province of Tarragona and operated until 1906. The building was renovated in 1971 and is now occupied by the city court. 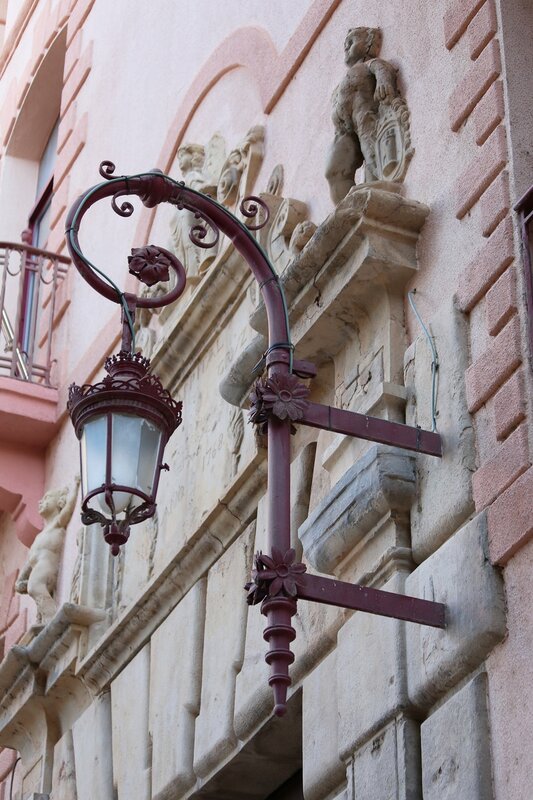 Nearby is the Plaza del Mosén Sol ( on the map), named after the priest Manuel Domingo y Sol (1836-1909). Manuel Domingo, known as the Blessed Mossen Sol, was a religious educator, the organizer of the first religious magazine for young people, El Congregante, and the Pontifical Spanish College in Rome (Pontificio Colegio Español de Roma). 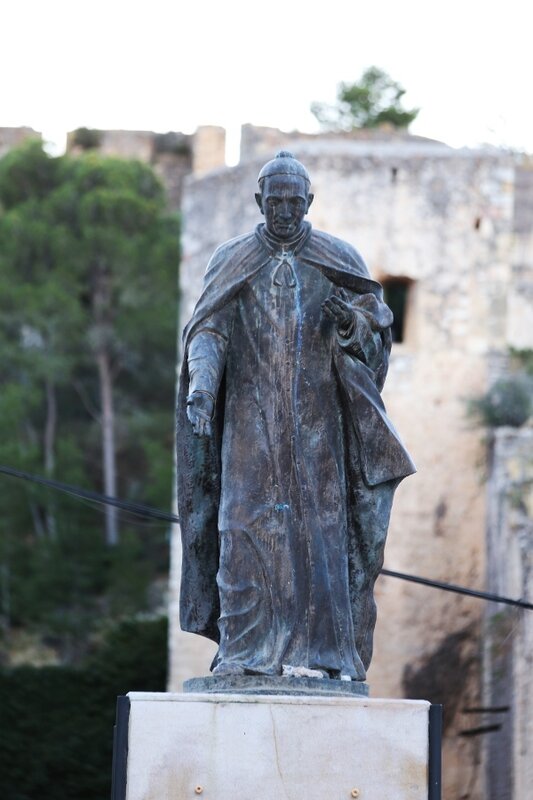