Passing under the arch of Pilgrimage gate you will get to sqare of Sorrow (Plaça del Dolors map), where you can see the back of the Church of the Reparation (Església de la Reparació). The entrance portal is located on the street Carrer de la Mercè. the Church was built in 1899 in neo-Romanesque style, designed by architect Joan Abila (Joan Abril i Guanyabens). He is the author of Rosary church near the State's bridge. The initiator of the building was the priest Manuel Domingo (Domingo Manuel). Churches with this name in the whole world only two of them - in Spain and Argentina. 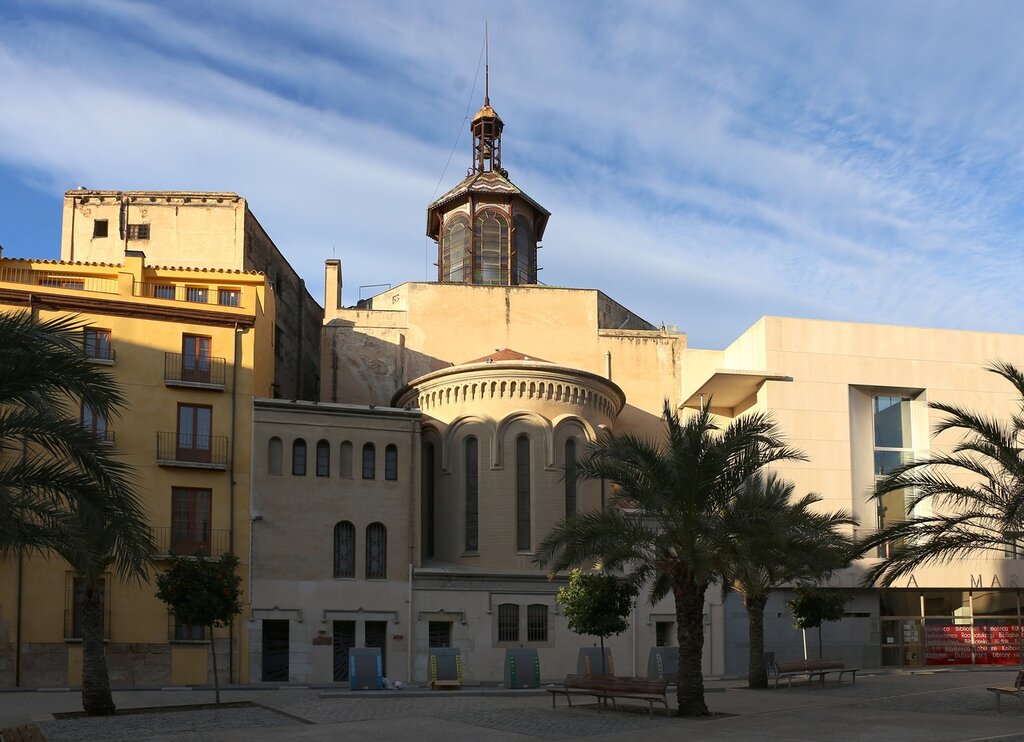 Attention is drawn to the dome of the Church, with stained glass Windows, colorful The Church of the The Church of the Reparation roof and an openwork tower-a belfry topped with a cross instead of the traditional needle lightning protection. 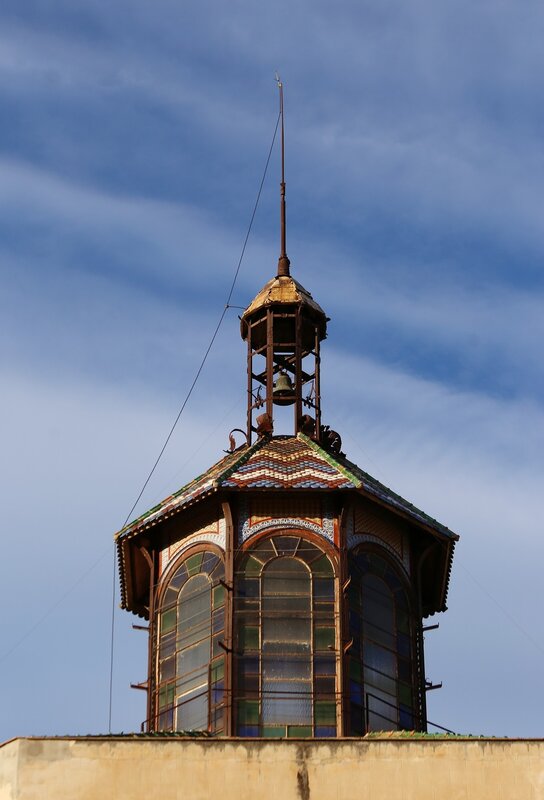 Opposite can be seen the ruins of the Church of Sorrows (Església dels Dolors), built at the turn of the 17th and 18th centuries and destroyed during the Civil war. 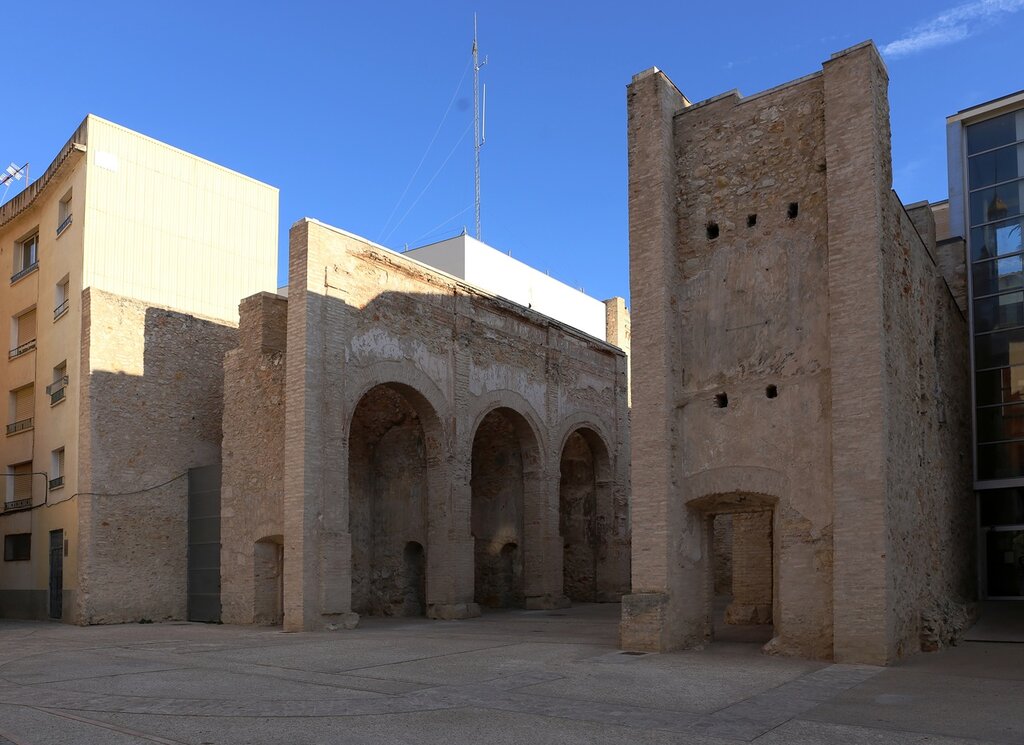 a Large part of the building collapsed when hit by bombs, and survived only with the side walls of the chapel and part of the entrance portal. The Church gave its name to the square, formed after the clearing. 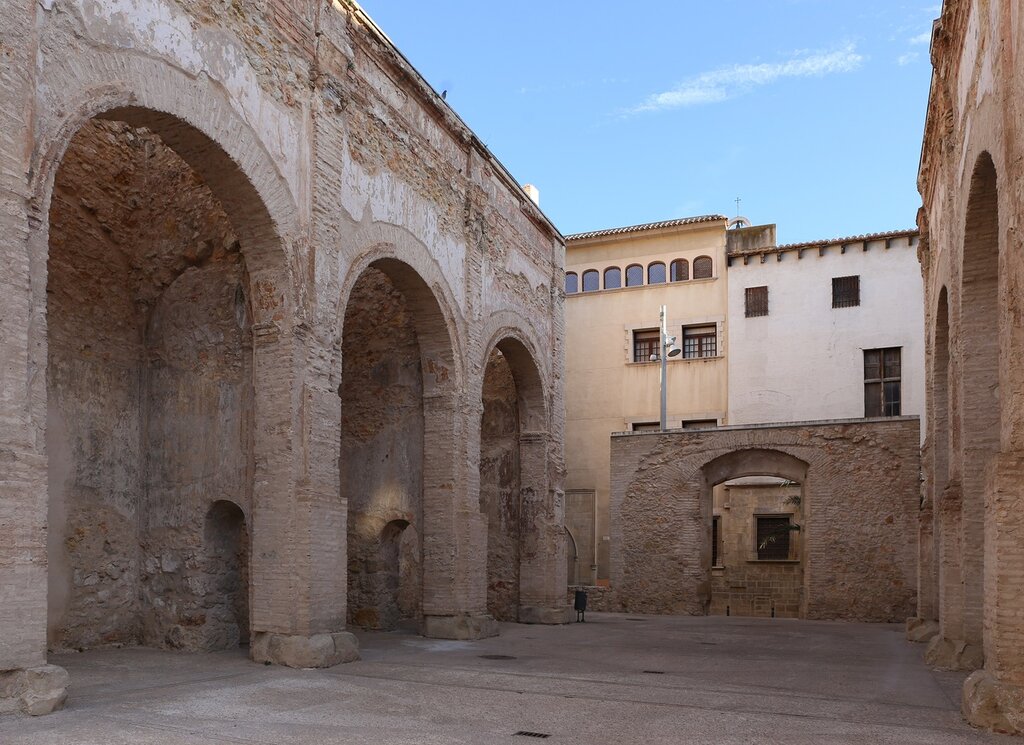