The short street of Sant Carles, running from the Boulevard Juan de Barcelona towards the square of The poet Boscana, deserves special attention. There are remarkable buildings on every corner of the city. 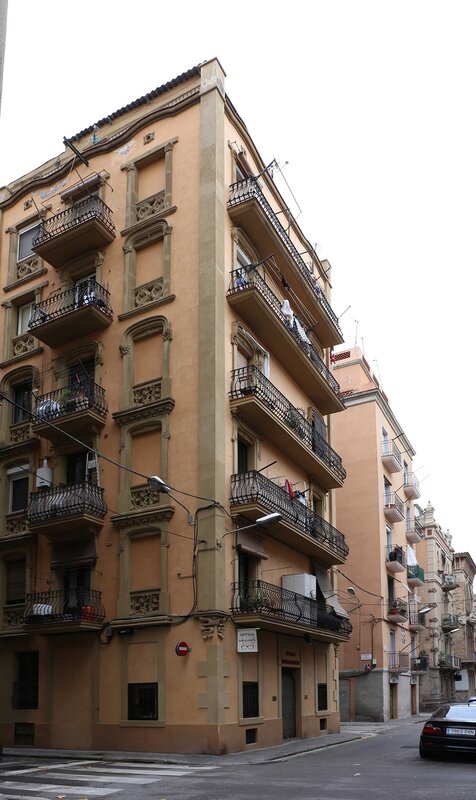 At number 4 (on the map) is one of the most famous restaurants in Barcelona - Can Solé. The establishment dates back to 1903 as the cal Soler tavern. The restaurant specializes in traditional Catalan and Mediterranean cuisine, as well as seafood dishes. The establishment is quite expensive and does not differ in any delicacies , but it is nevertheless popular not only with tourists, but also with residents of the city. 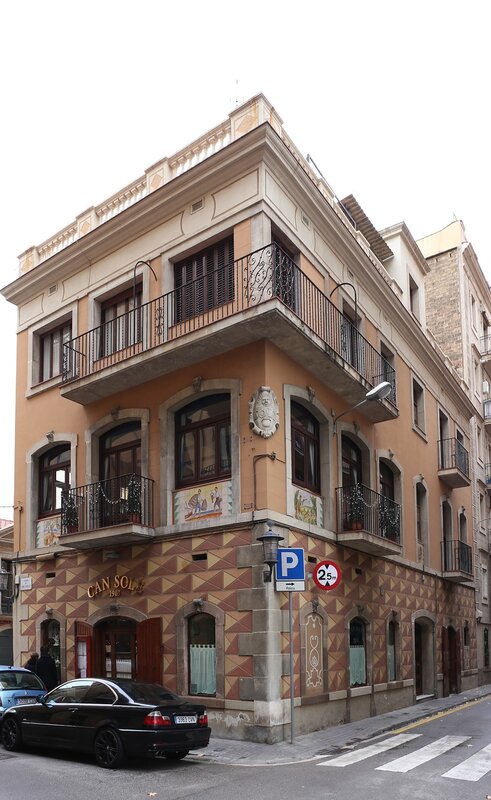 To the left of the restaurant is the porro house (Casa del Porró), a building Dating from 1753. Similar buildings were built in Barceloneta EN masse, they were built over the entire Peninsula, but now they are almost gone. This type of building is due to the proximity of the citadel of the fortress of Barcelona, and the restriction in the number of storeys was necessary for the area to shoot towards the sea. 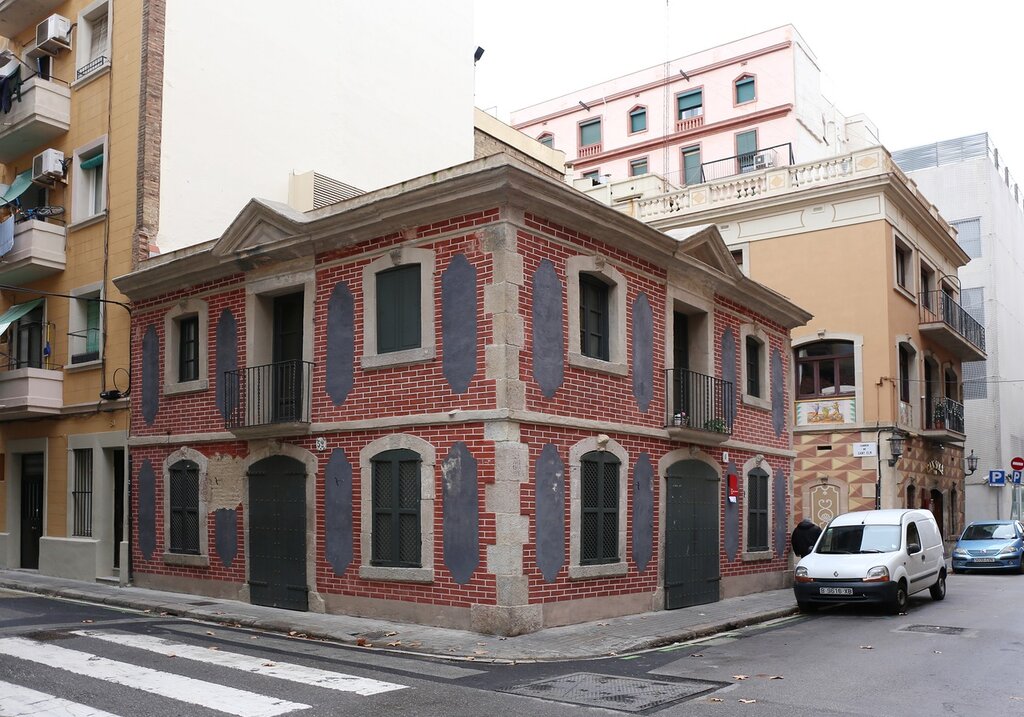 Next, on the left side is an original residential building in the style of eclecticism. 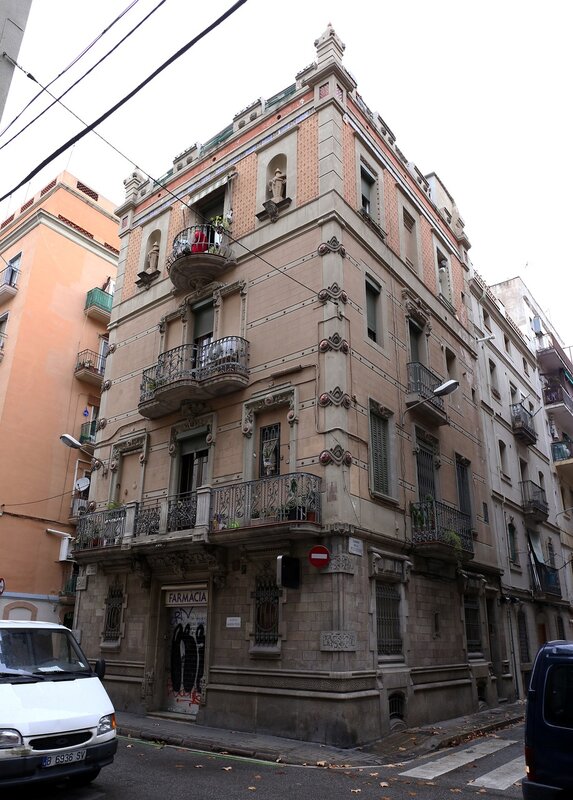 Next, again on the left side, is the building of the La Fraternitatcooperative, now the district library. 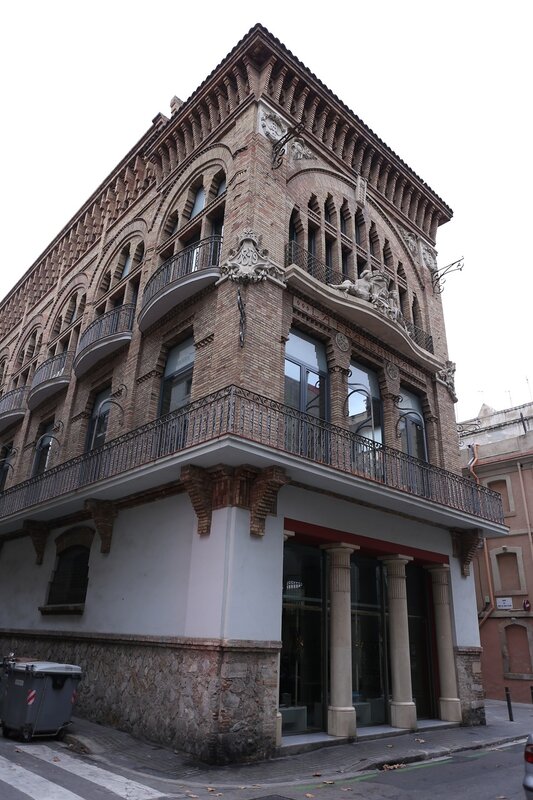 In front of the library, at the corner of the junction of two high-rise buildings, a fragment of a two-story house from the time of the Marquis of Verbaume, decorated in the art Nouveau era, has miraculously survived. 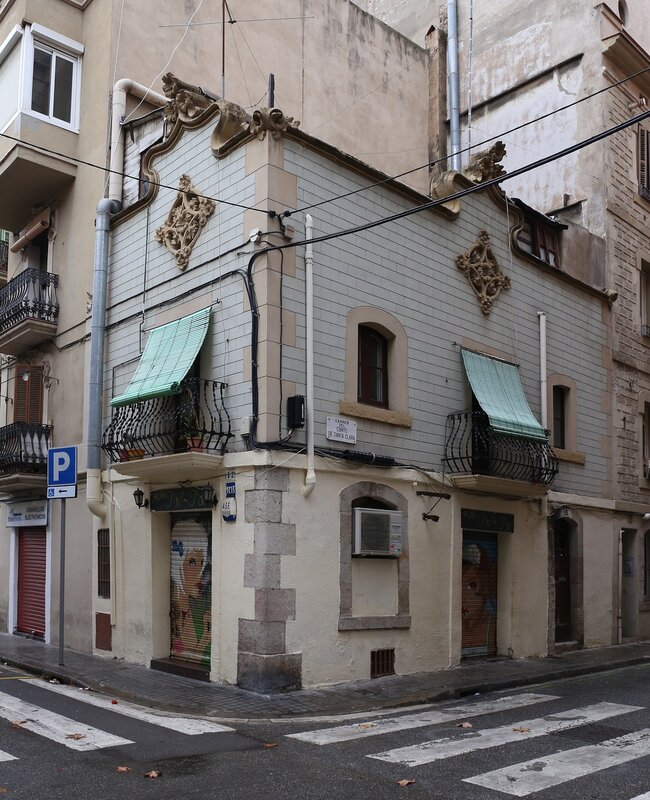 The rest of the houses in this part of Barceloneta are dark gray boxes. 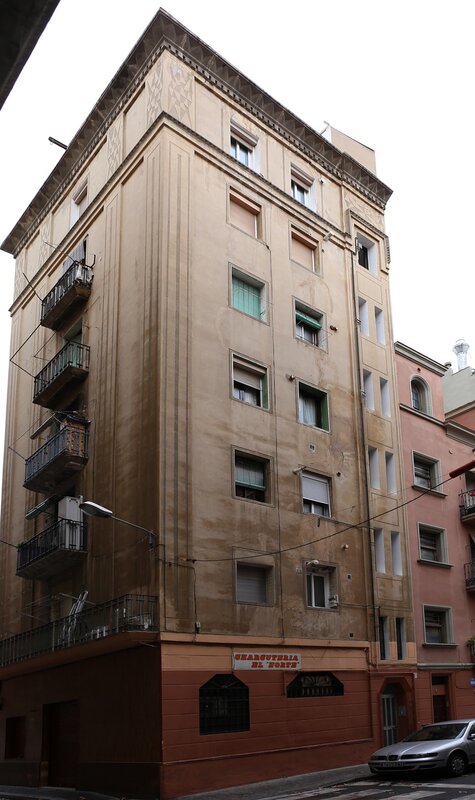 However, each house has individual features. 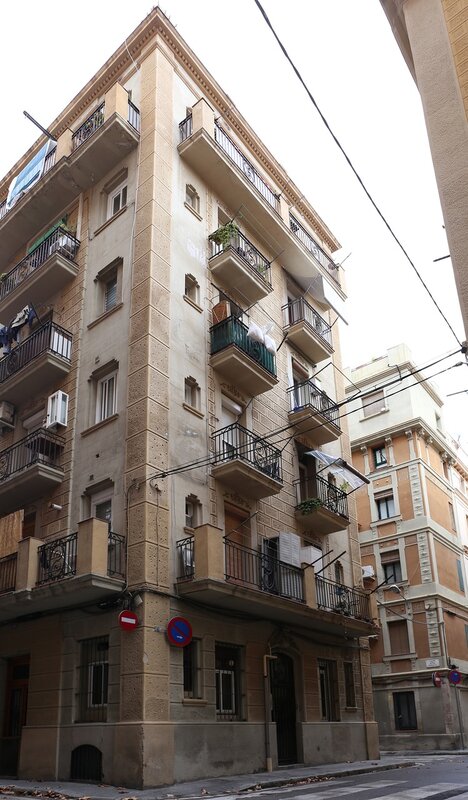 St. Carlos street is divided exactly in half by the small Boulevard Admiral Churruca (Carrer de l'almirall Churruca), leading towards the embankment, and opposite it is the squareThe boscan poet, the heart of the district. 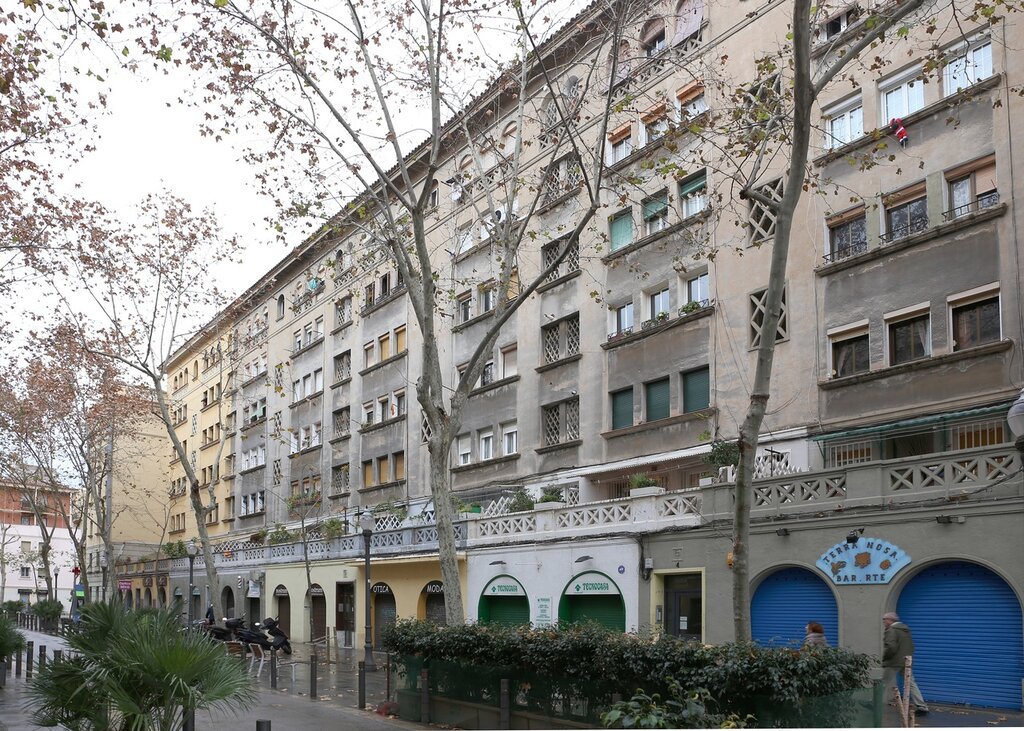