It was a dark Christmas morning, and it was beginning to rain, but I still continued my acquaintance with Barceloneta, which I had begun the previous evening. 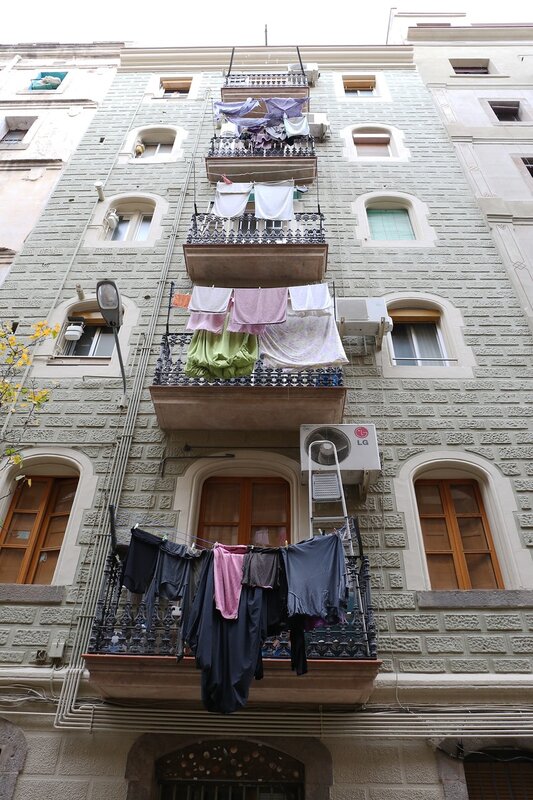 The region of Barceloneta occupies a Peninsula near the port-originally the island of mines, stretching along the coast, which eventually connected with the land thanks to the sea sediments accumulated along the dam surrounding the port. At the beginning of the 18th century, scattered fishermen's houses and artisanal workshops for making tackle began to appear here.

The beginning of regular development occurs in the fifties of the 18th century. The area was intended for the settlement of residents of the neighboring quarter of Ribera, whose homes were demolished during the construction of Barcelona's Citadel of Philip V. The first plan of the new area was developed in 1719, the author was a Dutch military engineer in the service of Spain, the Marquis prosper Verboom (Jorge Próspero de Verboom), who supervised the construction of the Citadel. However, construction began only in 1753, under the direction and design of the military engineer Juan Martin Cremeno. 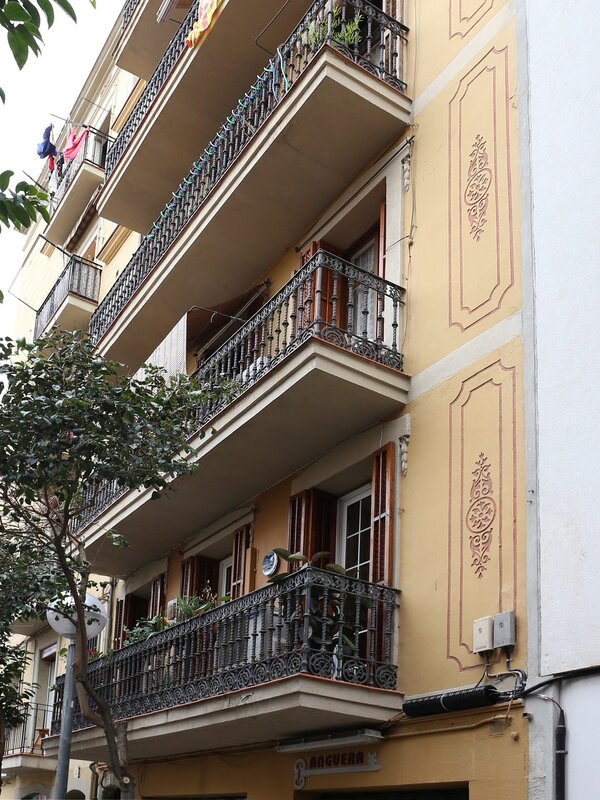 In place of fishermen's huts, strictly planned streets were laid out, which were built up with small 2-storey single-family houses (the families were large), the height of the buildings was equal to the width of the streets. This decision was dictated by the need to shoot the area from the Citadel towards the sea. To date, only a few of these buildings have been preserved. 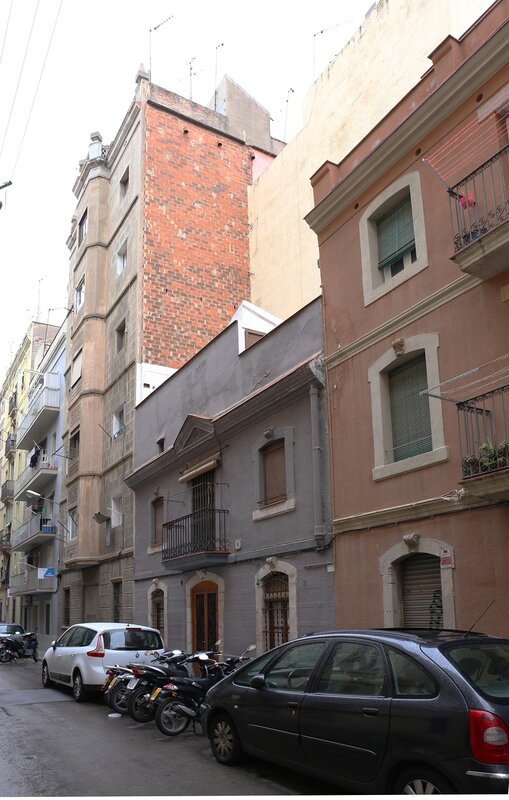 House designs did not provide for courtyards, so the streets became a place of leisure for residents - here it was customary to arrange dances right in the streets, play cards and simply communicate by taking chairs out of the houses. These traditions are still alive in Barceloneta today. 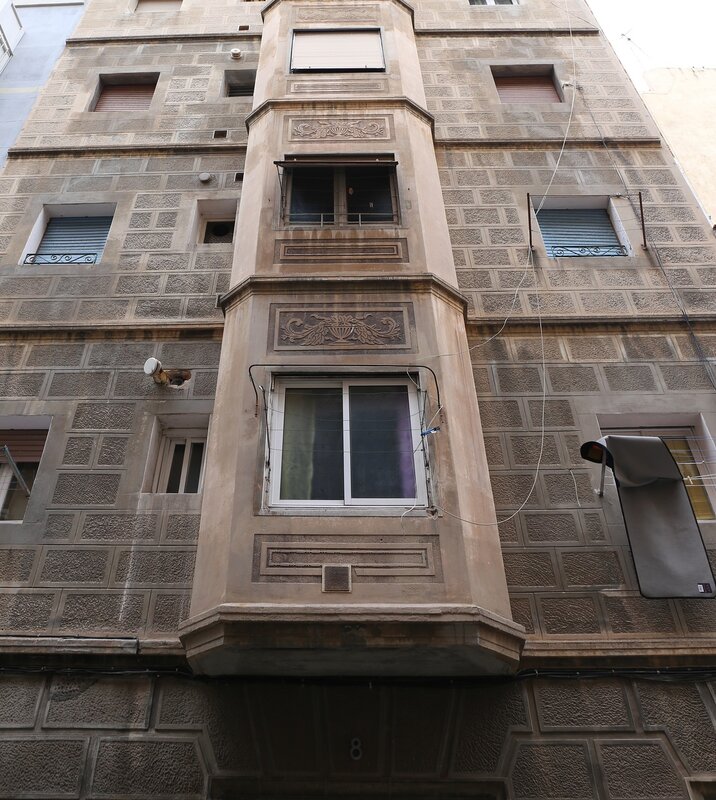 In Barceloneta lived mainly people of Maritime professions - fishermen, workers of the port and ship repair shops. At the same time, along the beaches began to appear taverns offering seafood dishes. 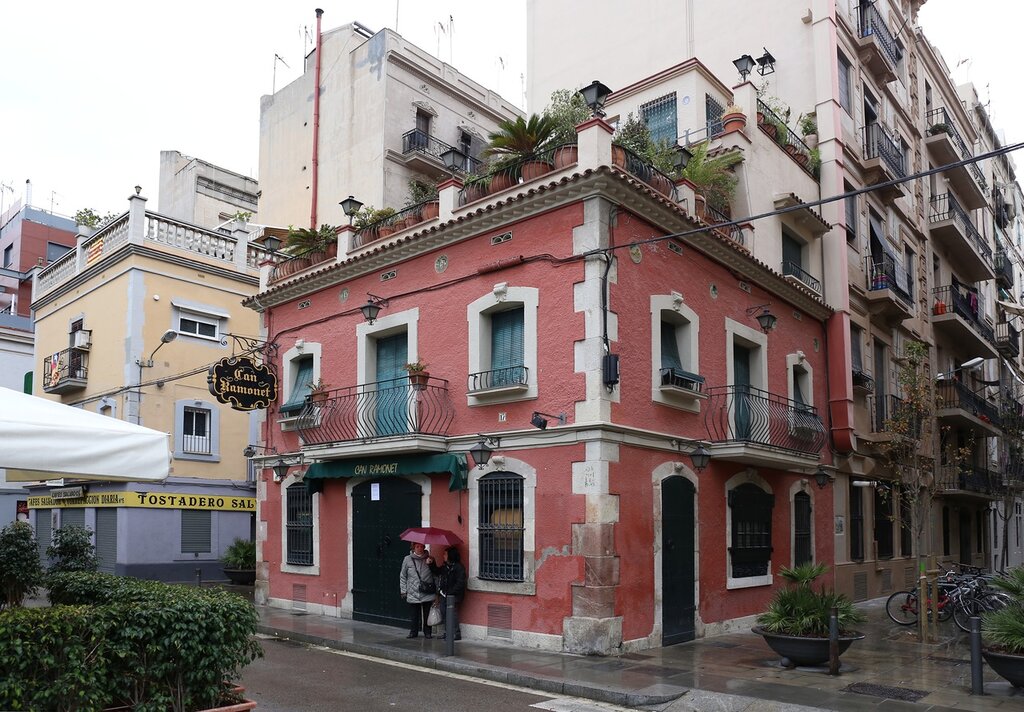 The quarter was separated from the rest of the city from the West by the port, and from the North by the walls of the Citadel, as a result, it had its own special way of life and traditions - the people lived here poorly, but very United. The difficulties of everyday life did not interfere with the enjoyment of life, mass celebrations were often organized in the area-holidays peculiar only to Barceloneta. 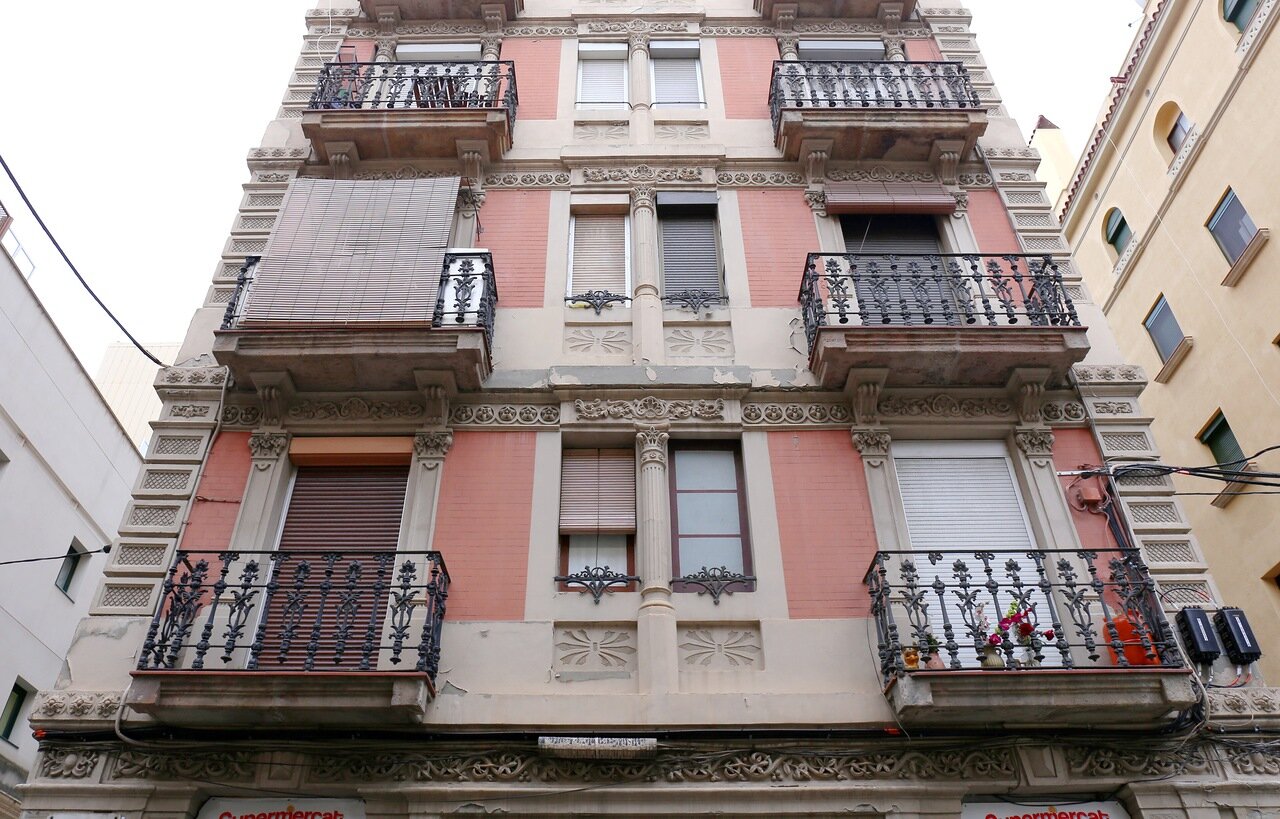 In the 19th century, there were factories bringing marine and port equipment and tooling, workshops for repairing marine engines. At the same time, the height limit on buildings was lifted and the area began to grow up, which increased the population density, and over time Barceloneta became the most densely populated place in the city, while the quality of housing was extremely low, so the poorest segments of the population settled here. 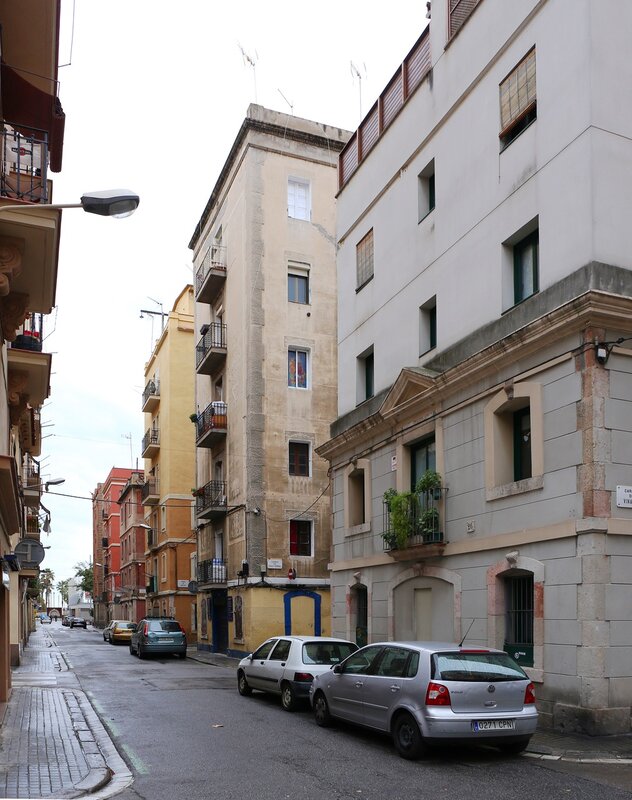 In 1986-1992, during the preparation for the Olympic games, industrial enterprises were moved out of the city limits. On the territory of one of them, a former metallurgical plant, the Juan Salvat Papassate Institute is located. 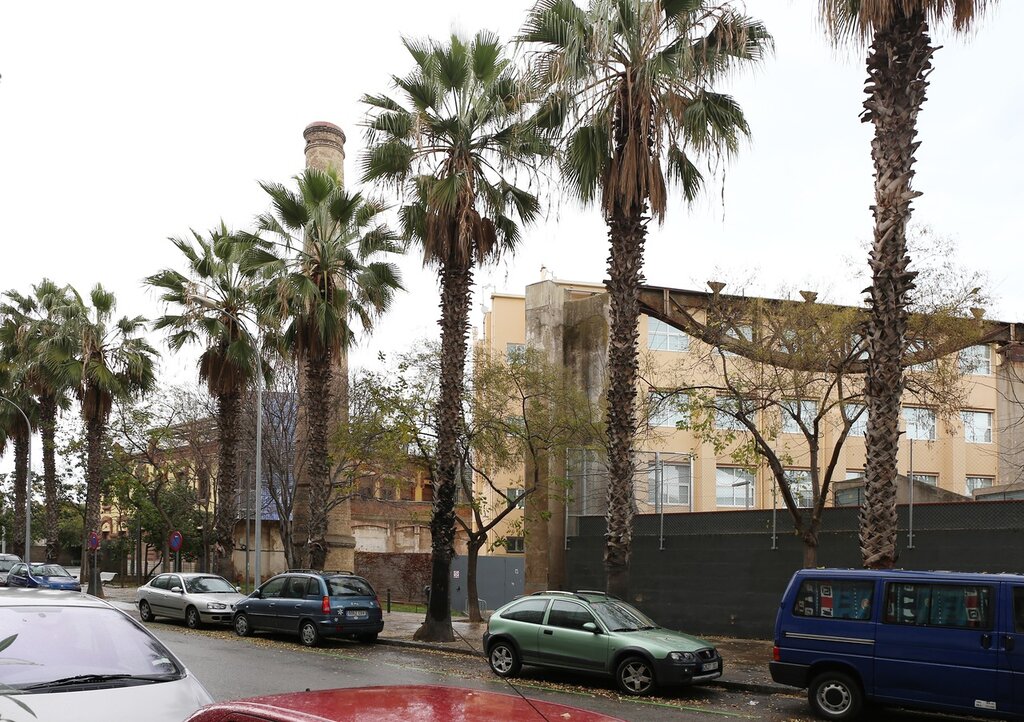 In the 70 years of the 20th century, the city authorities began to improve housing conditions, some of the residents were resettled in new homes in other areas, and the quarter from poor-fishing-port began to turn into a home for people of creative professions. Now about 22 thousand people live in the quarter. 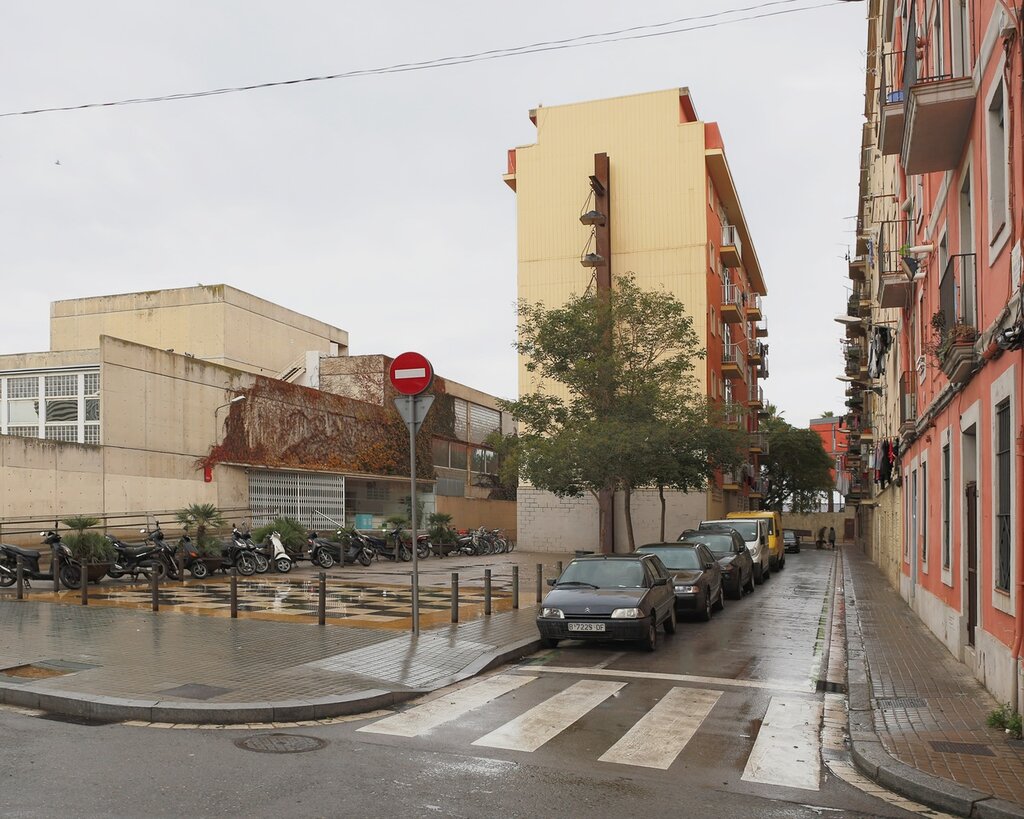 For the Olympics, beach eateries and boathouses were demolished on the shore, and along the shore, a landscaped promenade stretched, new restaurants opened. Since then, Barceloneta has become an attractive destination for both tourists and locals who spend their leisure hours here.