Piper PA-28 is a four-seat sports and training aircraft of the company "Piper Aircraft", which made its first flight in 1961 and gave rise to a family of machines that are still being produced today. The aircraft, which has a spacious four-seat cabin that can accommodate 4 people, quickly became popular with Amateur pilots. The total number of released vehicles exceeds 32 thousand units. The Museum presents the Piper PA-28R-180 Cherokke Arrow model of 1962 with an engine of 180 HP, released in 1968. 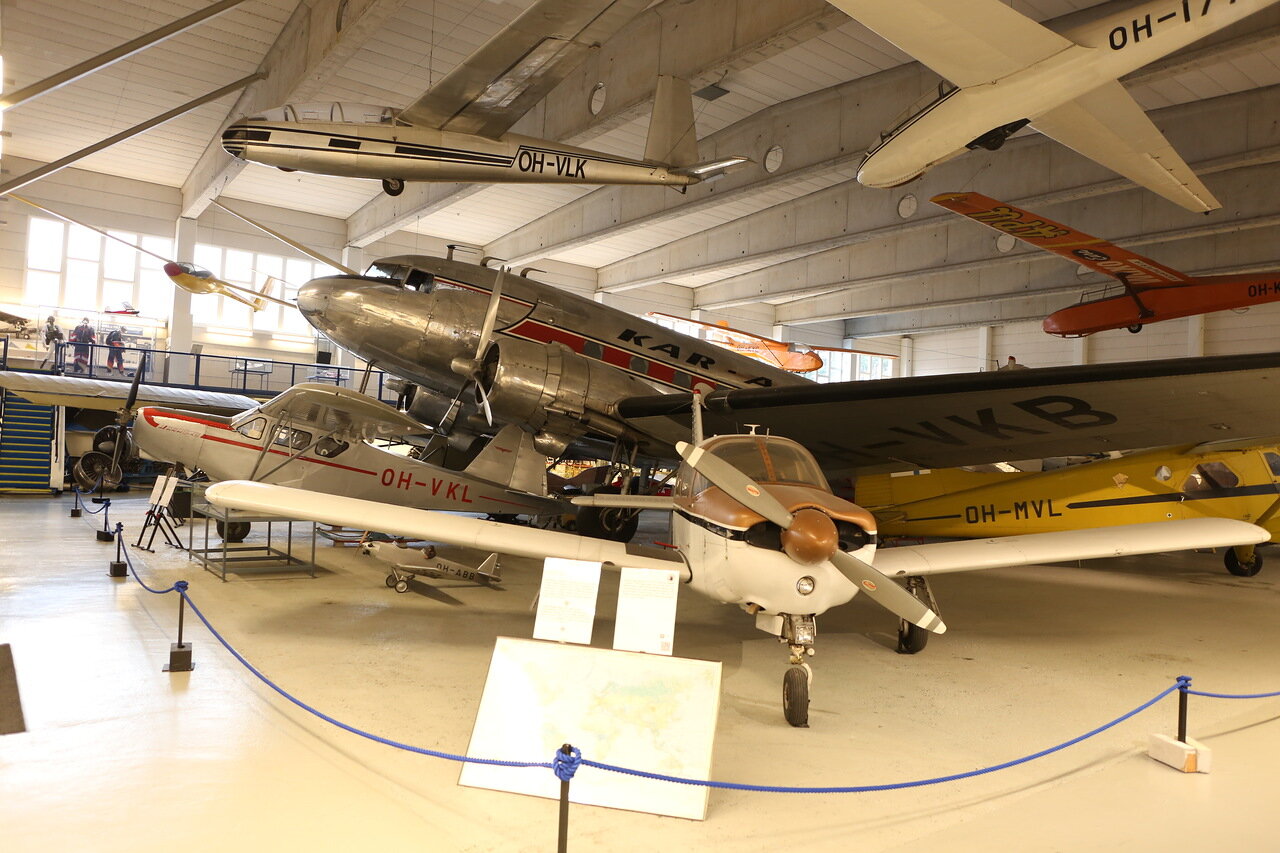 In 1966, this aircraft was purchased by Orvokki Kuortti, an Amateur pilot who had just received her pilot's license from the Helsinki flight school. Subsequently, miss Quartie became the most famous female pilot in Finland, having made a number of long-distance flights (the longest from England to Australia in 1969). This is the only Finnish aircraft that has visited five continents. The places visited by the brave pilot are listed on the tail of the car. Orvokii became the first woman to receive the title of Flight Captain (lentokapteeni) in 1983, a title bestowed by the President of Finland for outstanding achievements in the field of aviation development. 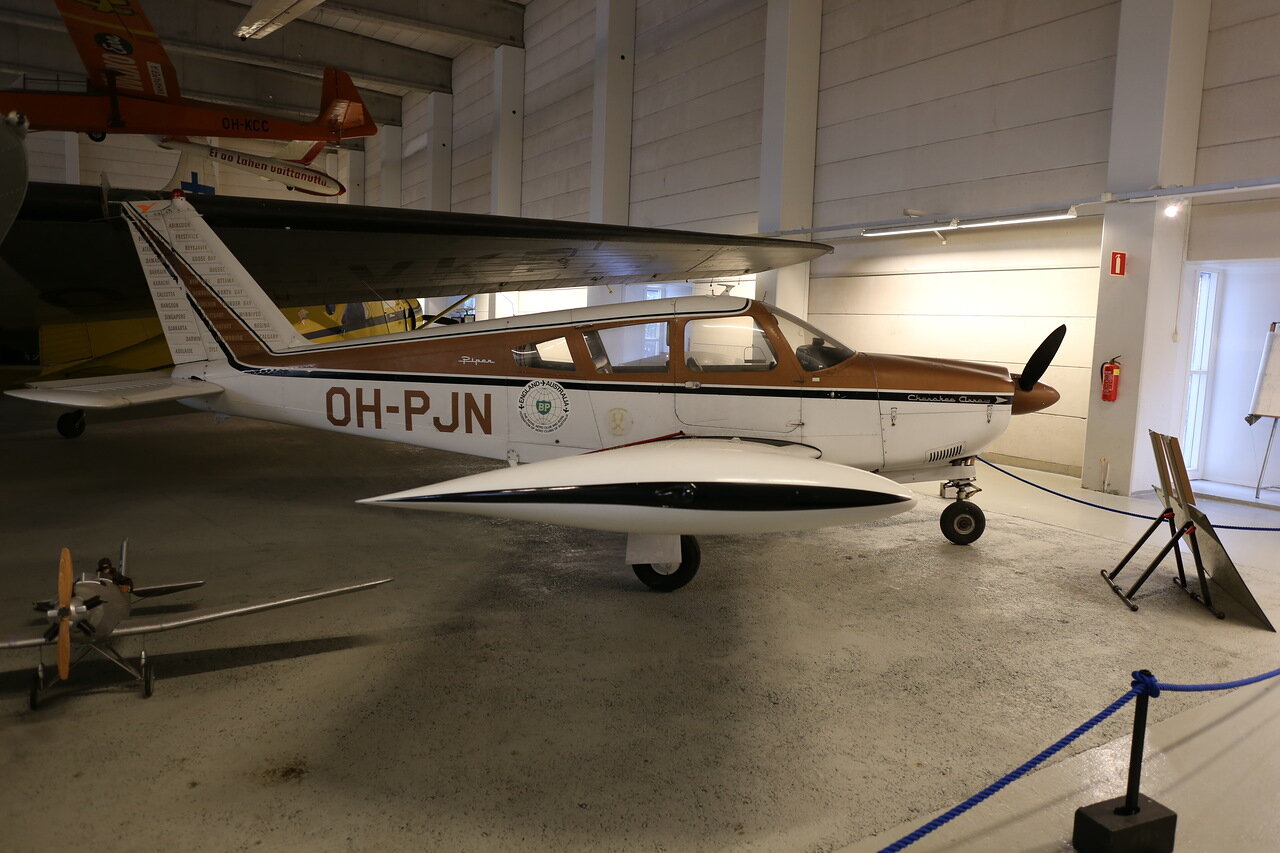