The first Soviet and the world's second mass-produced jet passenger aircraft, the Tupolev Tu-104, first took to the air in June 1955, followed by a more Tu-124 for short-range lines with a smaller capacity. Both of these aircraft repeated the design of the Tupolev Tu-16 bomber, whose engines were located in the root part of the wing. A similar scheme was used by the DH.106 Comet aircraft of the British company De Havilland. The main disadvantage of this arrangement was the high level of noise and vibrations in the passenger compartment. The French company Sud Aviation took a different path and at about the same time introduced an elegant SE-210 Caravelle aircraft with engines in the rear fuselage, which significantly improved comfort in the passenger cabin. In the spring of 1960, Soviet leader Nikita Khrushchev visited France, where he was given the opportunity to fly on a "Caravel", hoping to get an order for these aircraft for the Soviet state airline Aeroflot. Khrushchev liked the plane very much, especially in comparison with the noisy Tu-104, on which he flew to France. Returning home, Khrushchev instructed the Tupolev design bureau to make an airplane with a similar level of comfort. 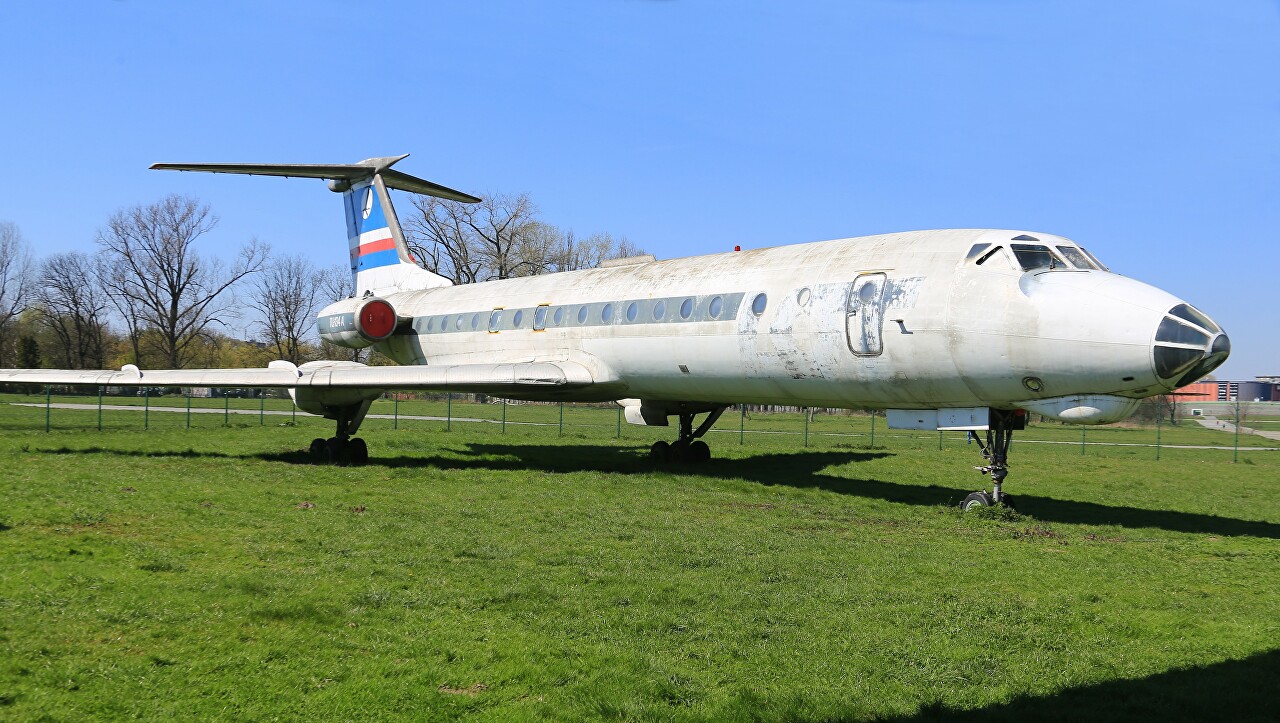 The chief aircraft designer of the USSR did not try to be wise, but took the Tu-124 as a basis, providing it with engines located in the rear of the fuselage and a T-shaped tail. The aircraft, called the Tu-124A, went on its first flight on June 29, 1963. Three years later, serial production began under the name Tu-134. In September 1967, the Tu-134 performed the first commercial flight from Moscow to Adler, and in 1968 it received an international certificate and was used practically only on international lines, in the same year the first buyers appeared abroad, they were accepted into operation by the East German airline Interflug, and then the Polish LOT. 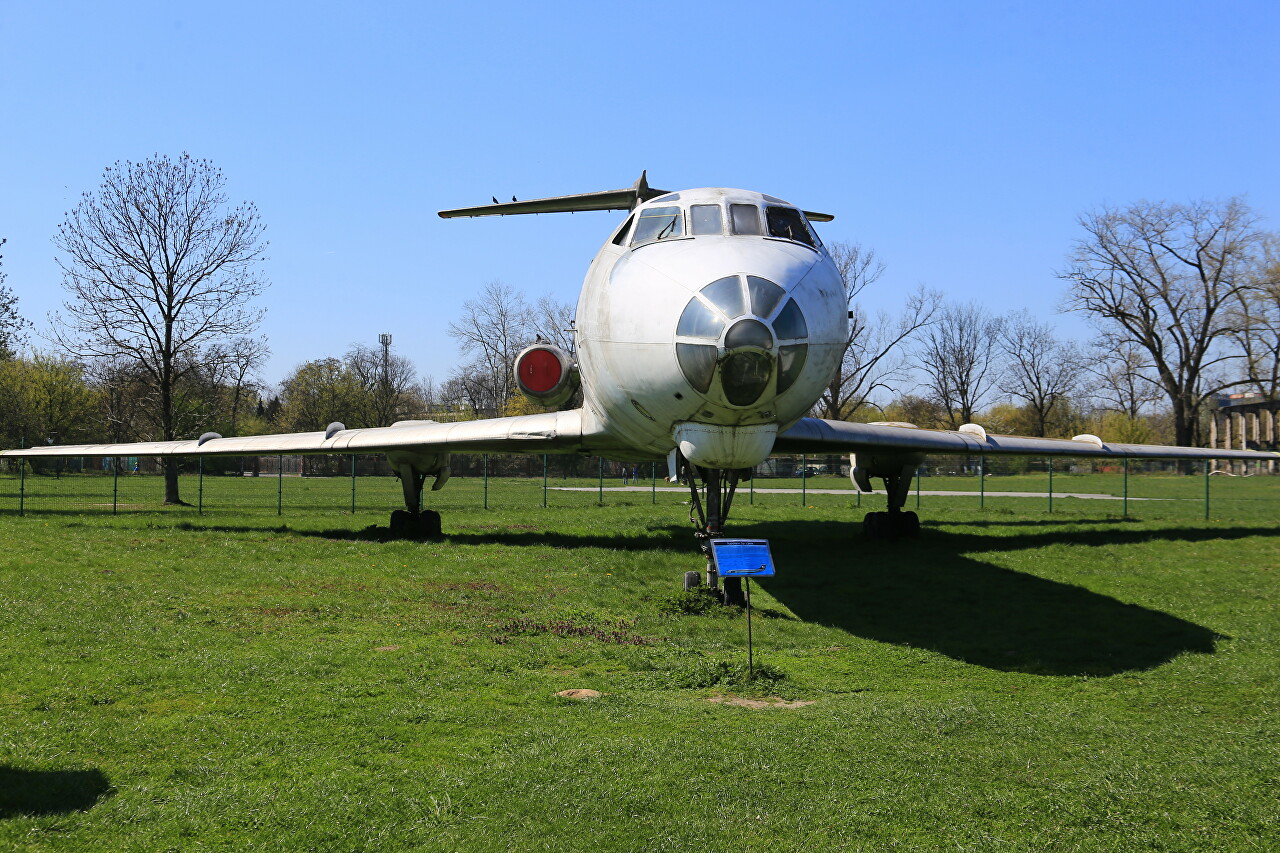 In 1969, the Tu-134 began to serve internal lines, receiving the nickname "whistle" among aviators for the characteristic sound of the engines. The first series of the aircraft accommodated 56 passengers in a single-class layout and 50 in a two-class layout, but these aircraft were mainly delivered abroad.

For domestic lines, in 1970, they began to produce a modification of the Tu-134A, elongated by 2 meters, into which 76 unassuming Soviet passengers managed to squeeze (who flew on them knows what a dubious pleasure it is). 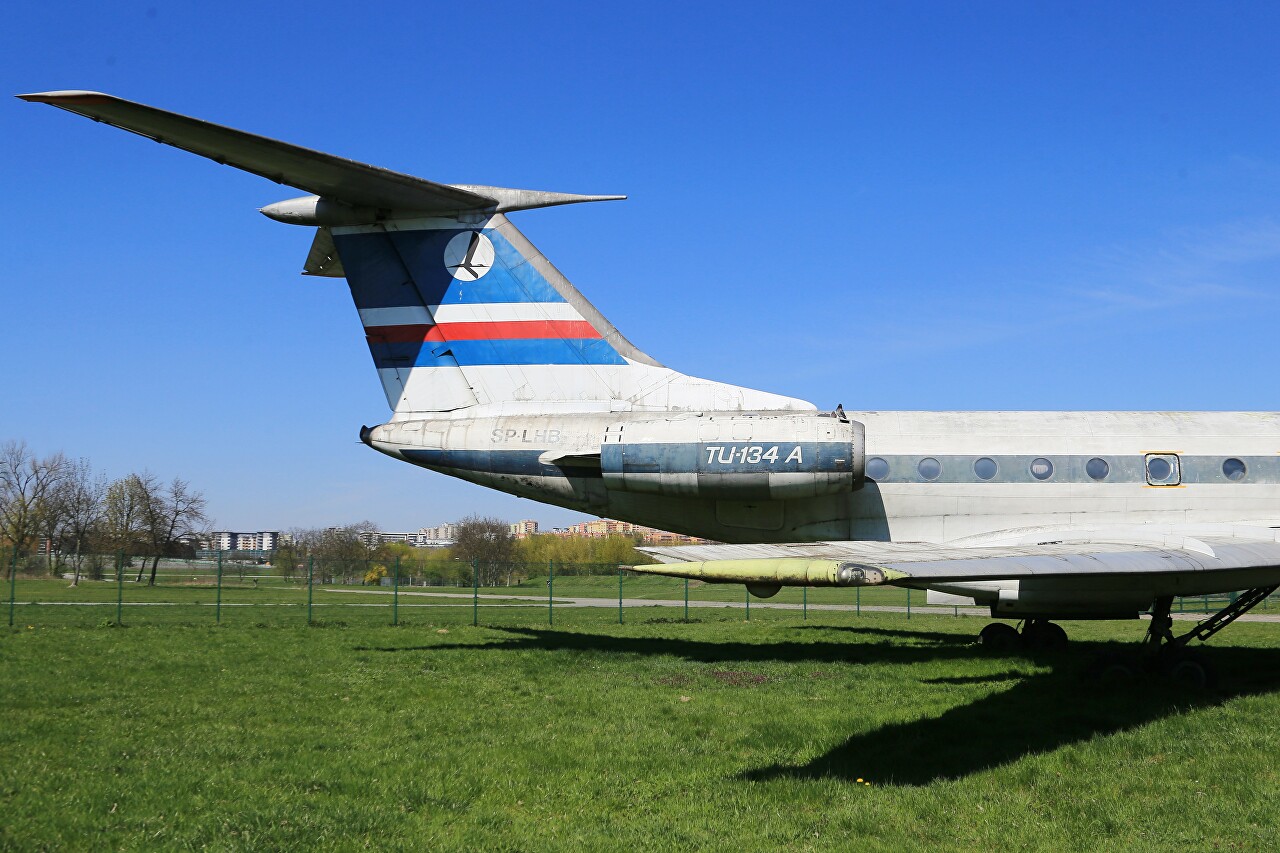 This aircraft had D-30-II engines with reversible flaps (early aircraft did not have a reverse and some were even equipped with brake parachutes, which, however, were practically not used), an auxiliary power plant, new avionics, take-off weight increased from 45 to 47.6 tons, and a range of up to 2100m. There was no navigator's place on export aircraft, a radar was installed instead. 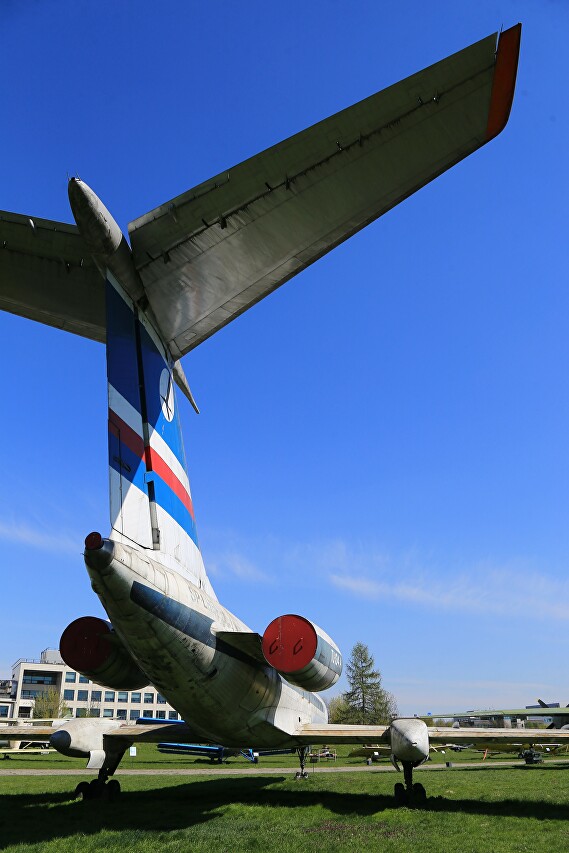 In 1973, after a series of disasters, the operation of the An-10 was discontinued, and the Tu-134 had to plug this hole, for which their production was increased, and airports had to urgently modernize the runways. The Tu-135 became the main workhorse of passenger transportation in the USSR until Aeroflot received a sufficient number of more spacious Tu-154. I must say that the wrong plane was also not distinguished by a high level of safety, and in terms of the number of deaths per million flight hours, the Tu-134 ranks sixth in the world anti-rating, and the Tu-154 is third. 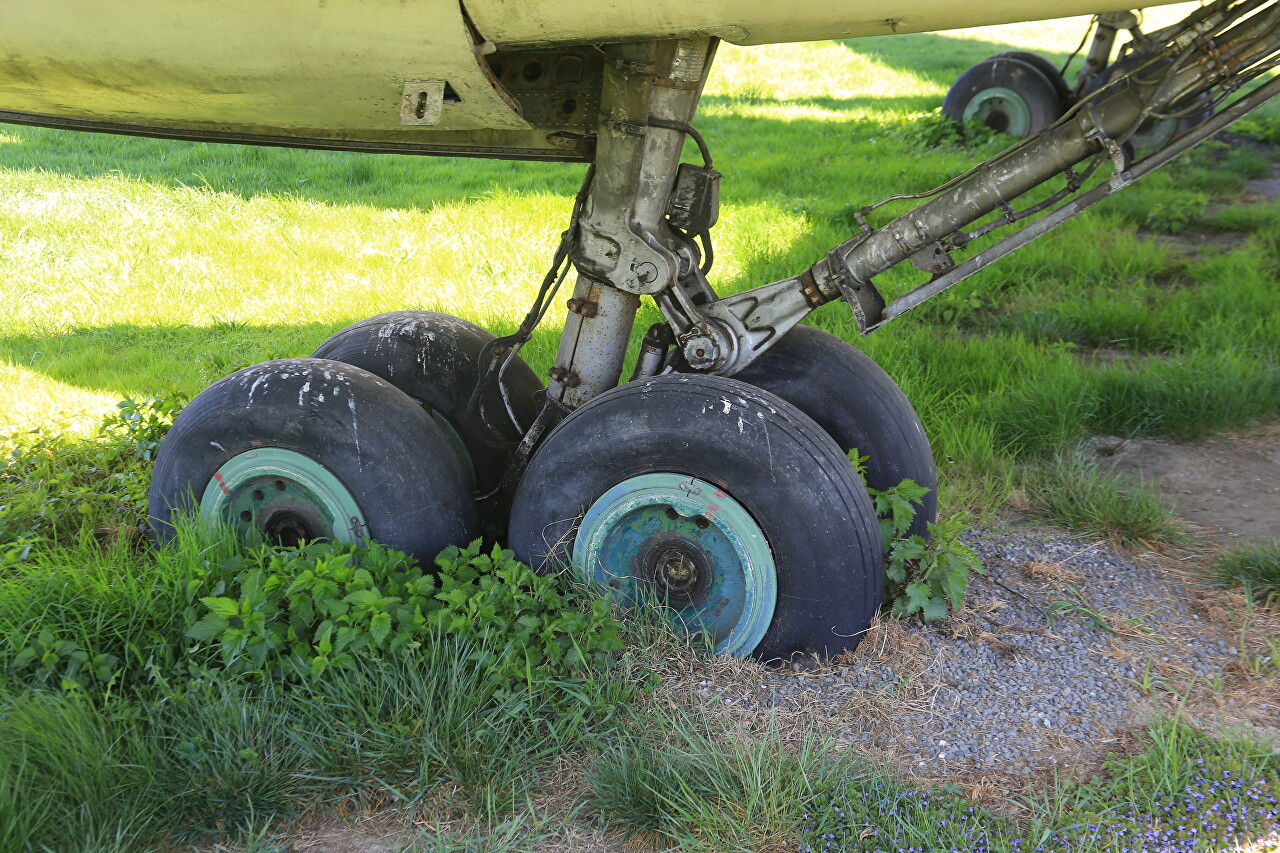 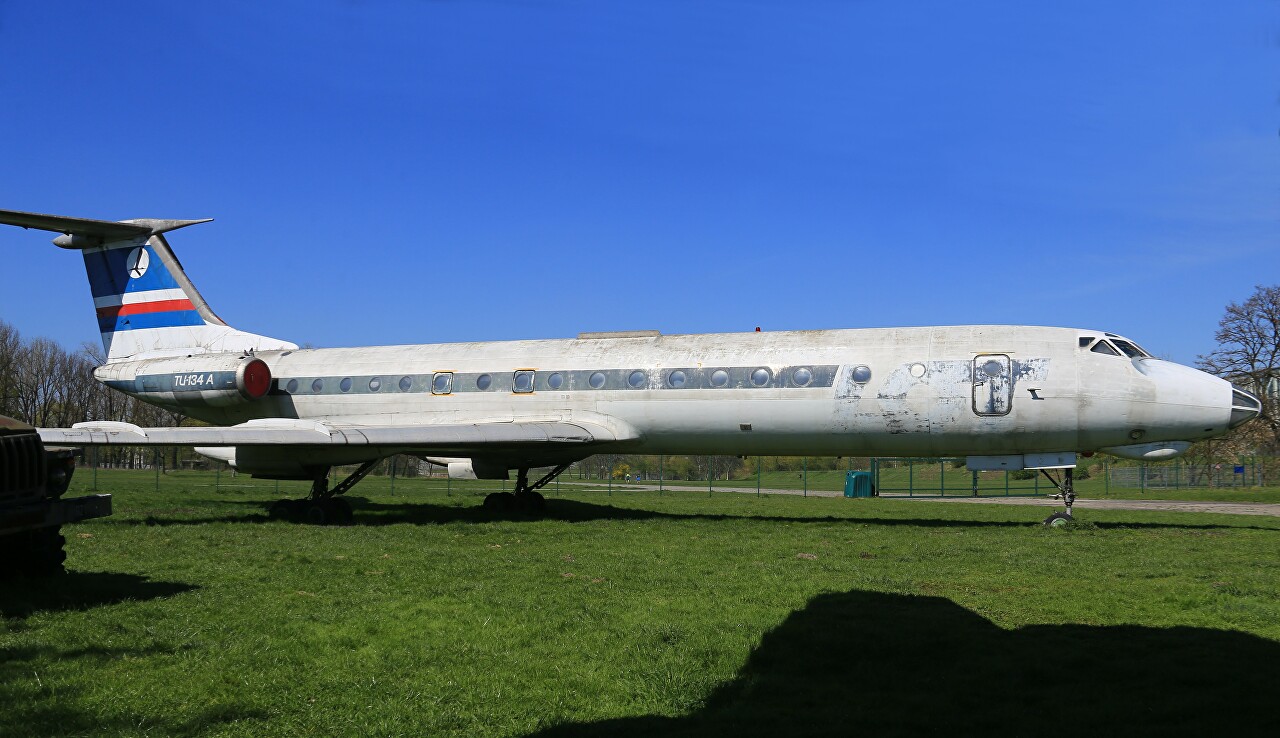 The Russian Air Force still uses the Tu-134 in the passenger version and for training bomber pilots, navigators and radio operators. In civil aviation, these aircraft are still operated by several carriers in the former Soviet republics and African countries. 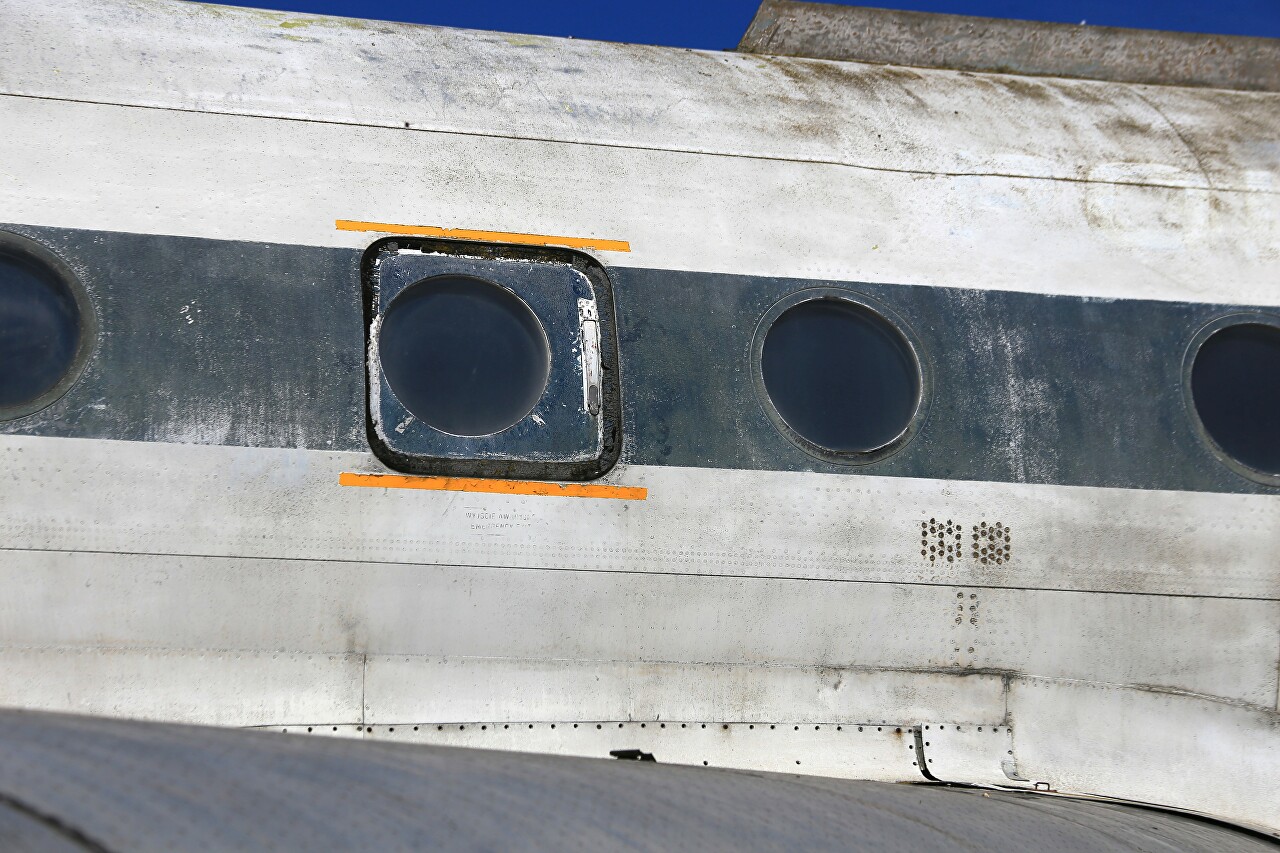