Museum of Aeronautics in Madrid (Museo del Aire). How to Get There, Opening Hours

The National Aviation Museum of Spain (Museo de Aeronáutica y Astronáutica or Museo del Aire) is located quite far from the center of Madrid, outside the city. The easiest way to reach it is by bus from the Principe Pio Terminal, routes 511, 512,513,514,516,518,521,522,523,528,539. When buying a ticket from the driver, tell them that you need a stop "Escuela de Transmisiones" (on the map). "if there's no one there, he'll just pass by. I was prevented from passing the stop by an elderly signora who overheard my conversation with the driver. She also kindly pressed the "Stop" button, which gives a signal to the driver, when an overpass appeared ahead - a crossing over the highway, next to which the stop I need is located. 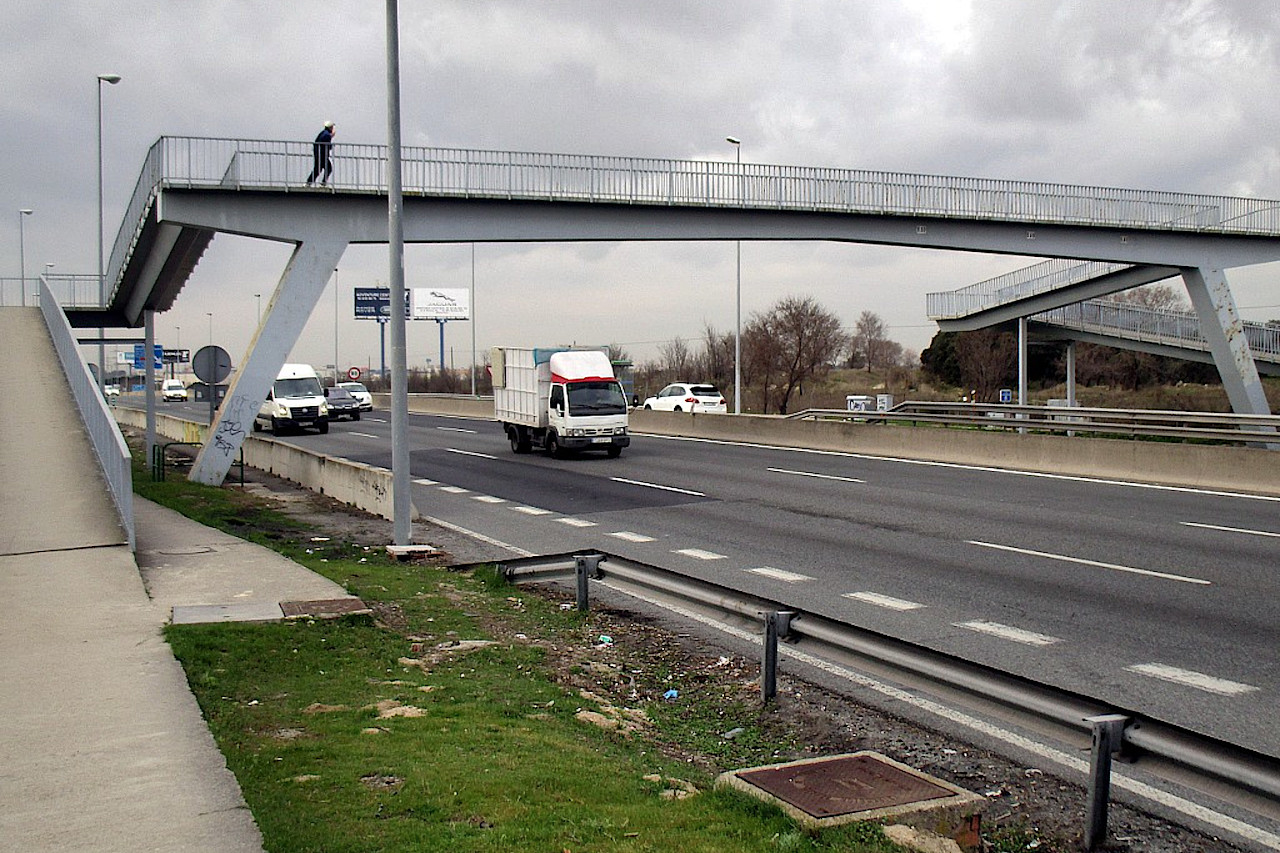 After getting off the bus, you need to go back a little, turning right at the sign "Museo". 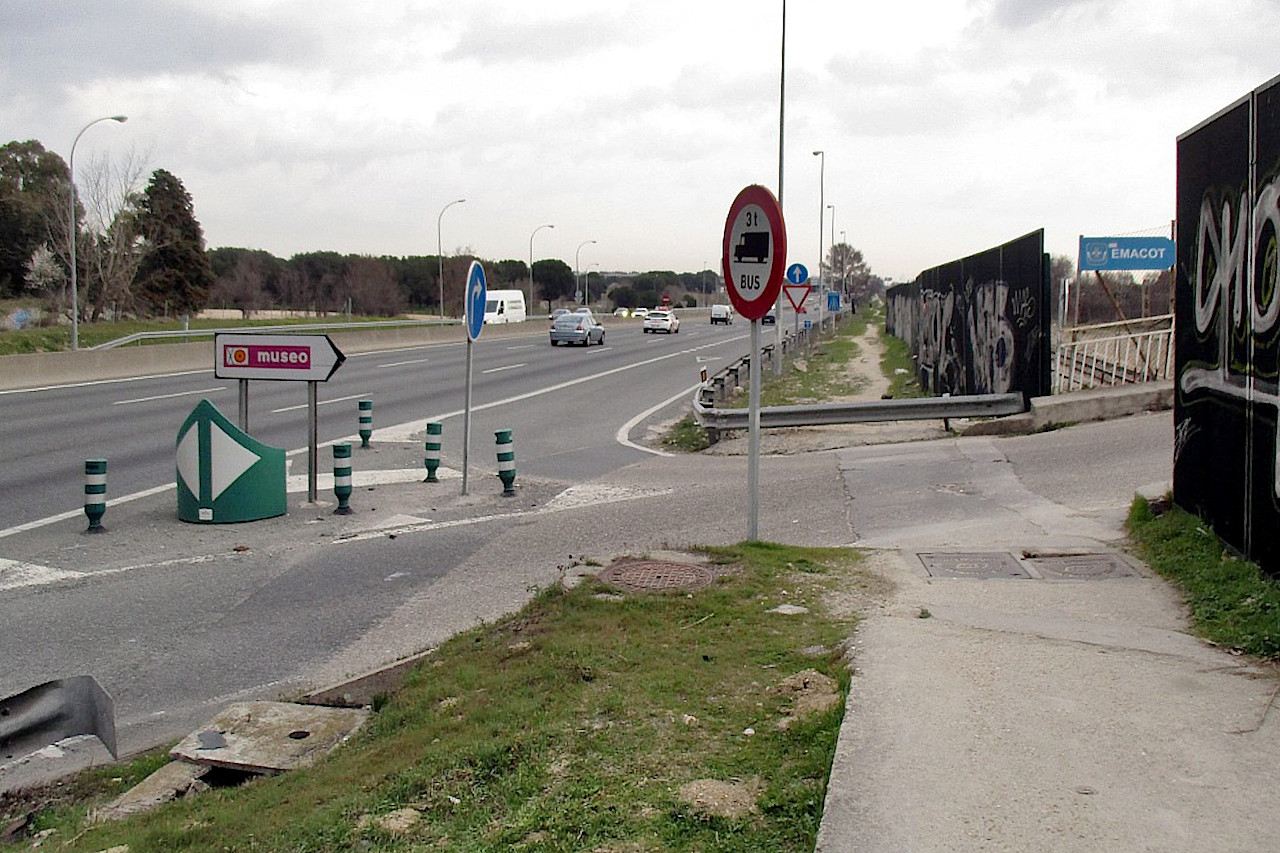 Around the bend, a steel bridge crosses the railway line. 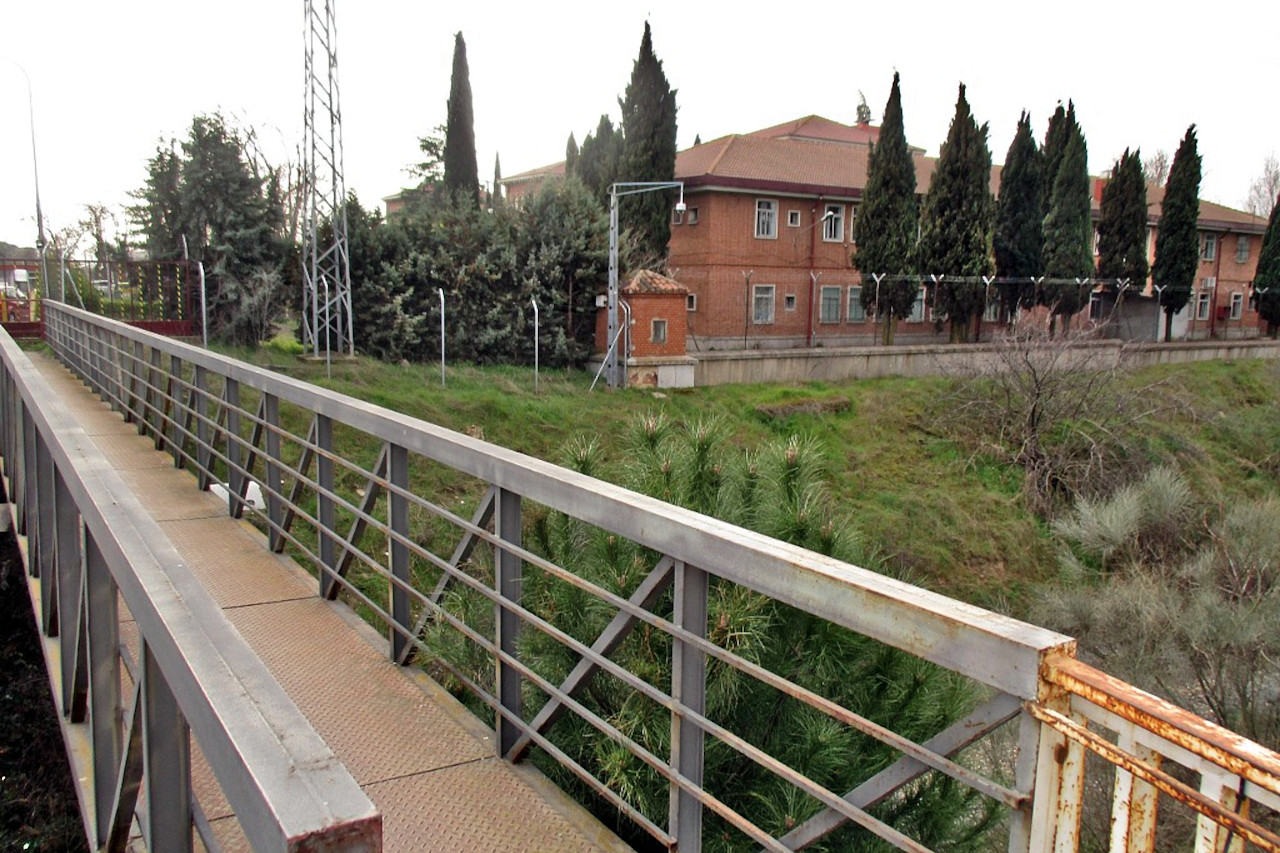 Alternatively, the museum can be reached by commuter train on line C-5 from Atocha Station to the Qatro Vientos stop (on the map). But then you will have to walk to the museum about one and a half kilometers. Quatro Vientos can also be reached on the blue line of the Madrid Metro (Linea 10), but the bus is faster and more convenient. 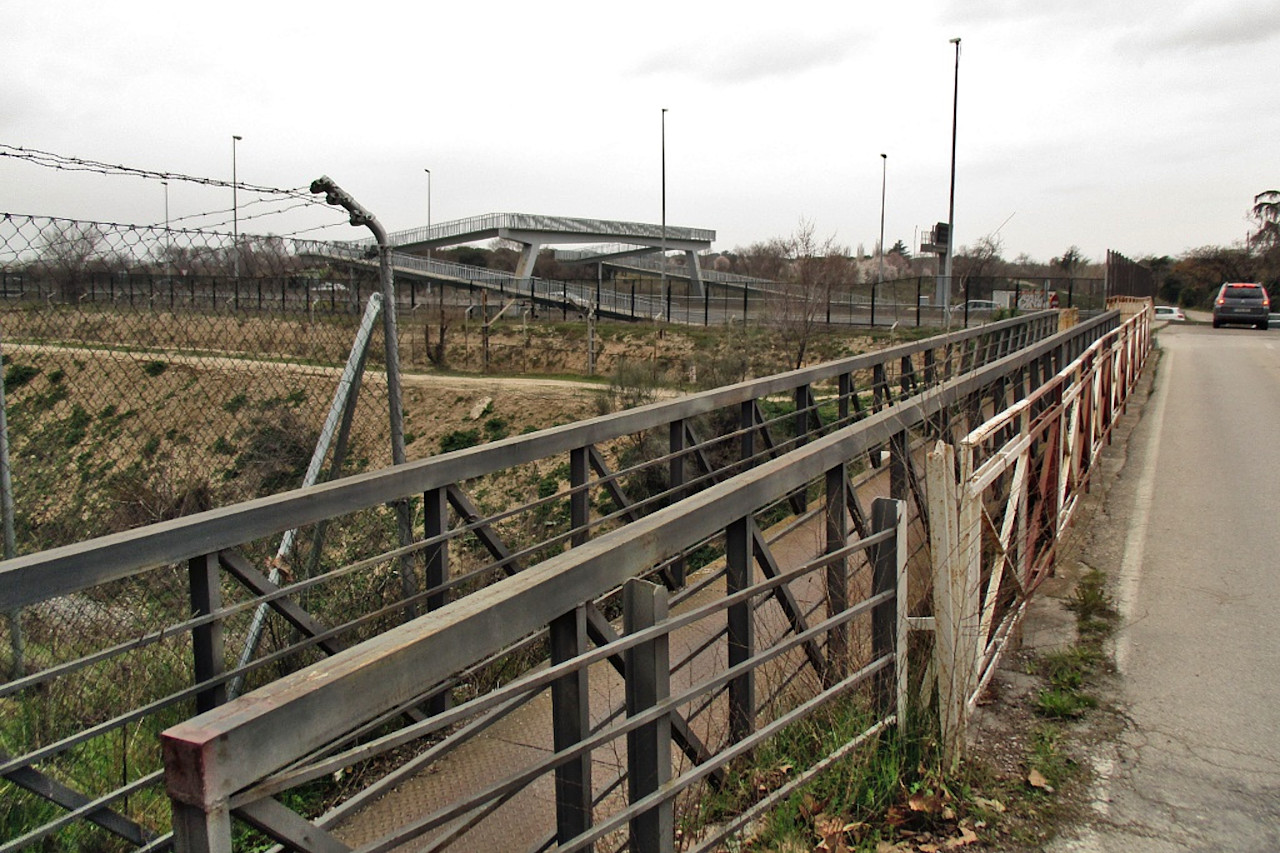 After crossing the bridge, we will see a building with aviation symbols on the facade, which I took for a museum building. But this territory turned out to be a military establishment, and a smiling soldier at the checkpoint pointed me in the right direction. 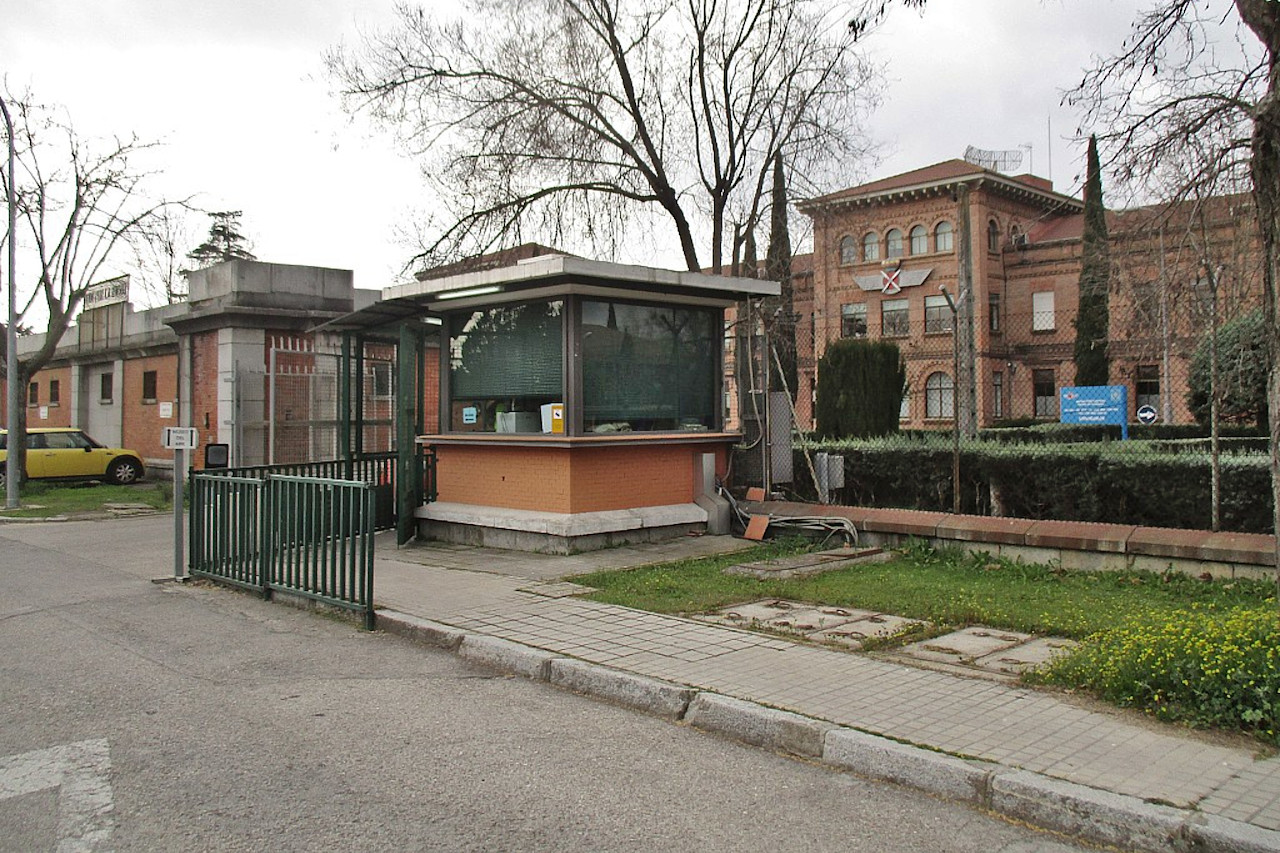 After walking another hundred meters, I found myself at the ticket office (on the map). The museum is open 11 months a year (excluding August) from Tuesday to Sunday, from 10: 00 to 14: 00. Non-working days are also January 1 and 6, October 12, December 10 (Day of Our Lady of Loreto, patron saint of aviators), December 24, 25 and 31. I must say right away that 4 hours for an aviation enthusiast is catastrophically short, and it is impossible to see everything in one visit. I bought a ticket at 10: 10 and left the area at 13: 55, having only seen the open parking lots and a couple of hangars..