Flight Istanbul-Madrid. Above Minorca and Majorca

We continue our flight over the Mediterranean sea. About 20 minutes after Sardinia, you can again look out of the porthole - below us is the next island, already Spanish-Menorca. 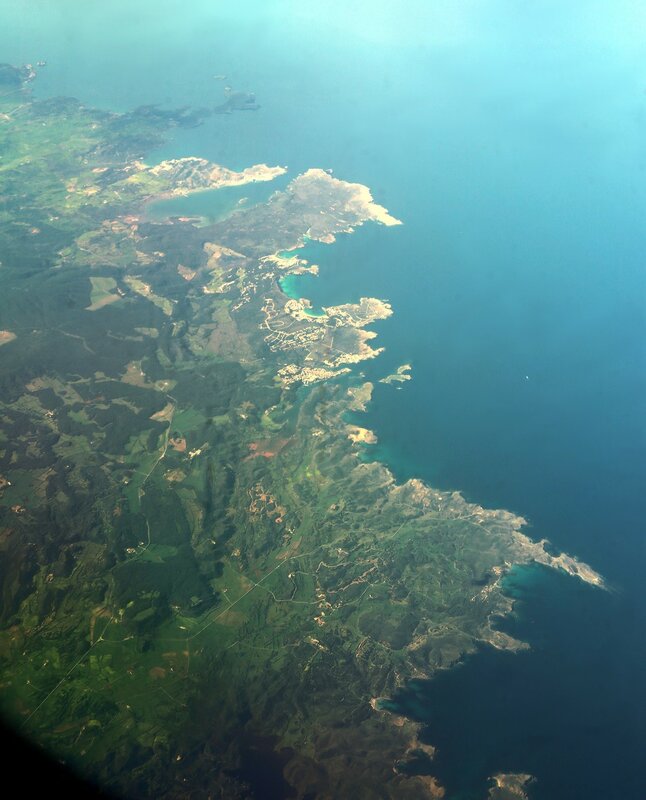 The North-Eastern coast of Menorca is very rugged, teeming with bays and coves. Below is the resort town of Coves Noves, one of the best places to stay with children. Water crystal clear turquoise water in a shallow and closed Bay warms up well, there are no big waves, the beaches are covered with fine white sand. For adults, there is also something to do - the coastal waters are of great interest for diving. 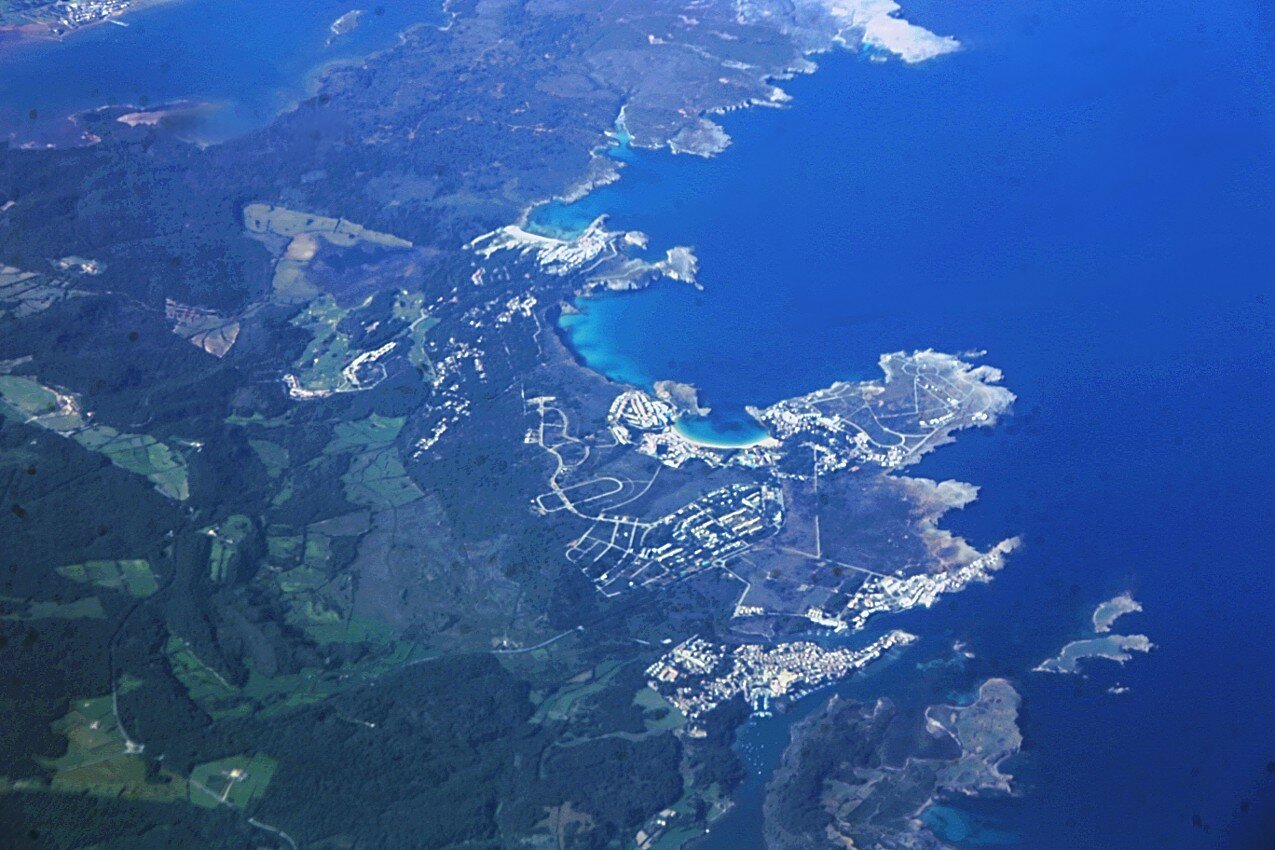 The Western tip of Minorca. 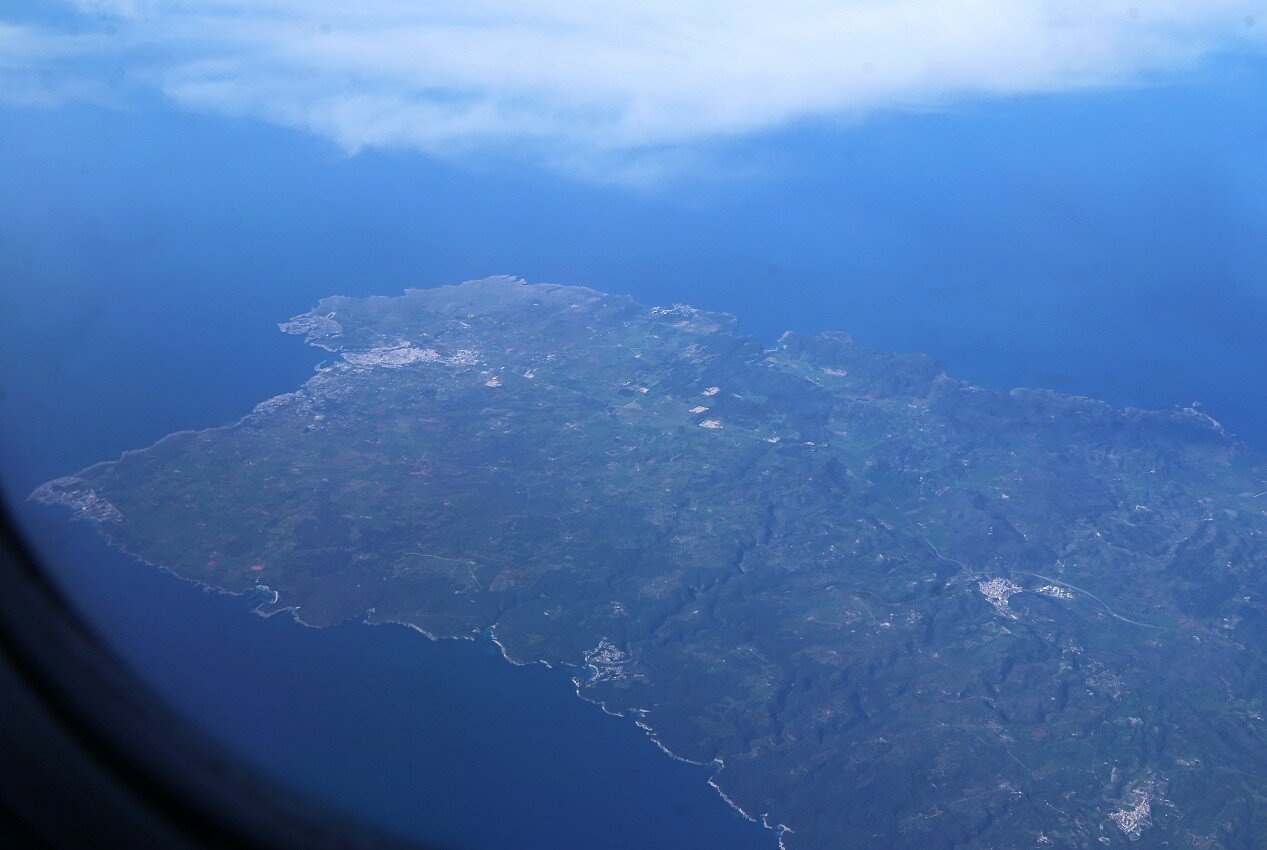 Ciutadella de Menorca, a resort town with picturesque narrow streets. To the North of the city there are wonderful beaches, untouched by civilization. 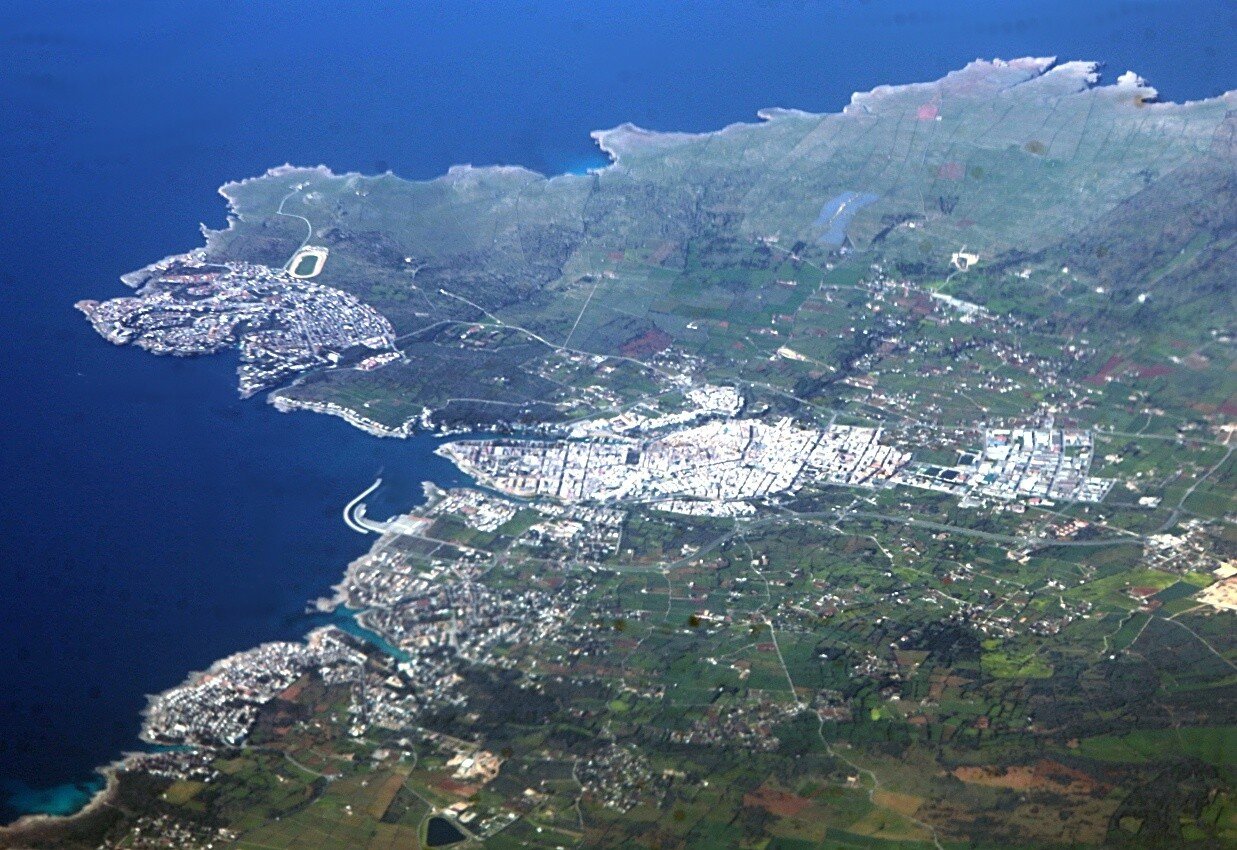 The natural Harbor of Ciutadella is subject to a rare natural phenomenon called "Rissaga" in Spain (in Italy - "tidal Pinot"). This is a dramatic change in sea level, rising and falling in a matter of minutes. Rigassa occurs when several factors coincide at once - a certain wind direction, waves, which are superimposed by a sharp change in atmospheric pressure. Using physical terms, this phenomenon can be described as resonance. The usual level change is from 60 to 120 centimeters, but there are also catastrophic tides - the largest in 20 years occurred on June 15, 2006, when the sea level rose several times, reaching a drop of four meters, which caused damage to many ships in the Harbor. 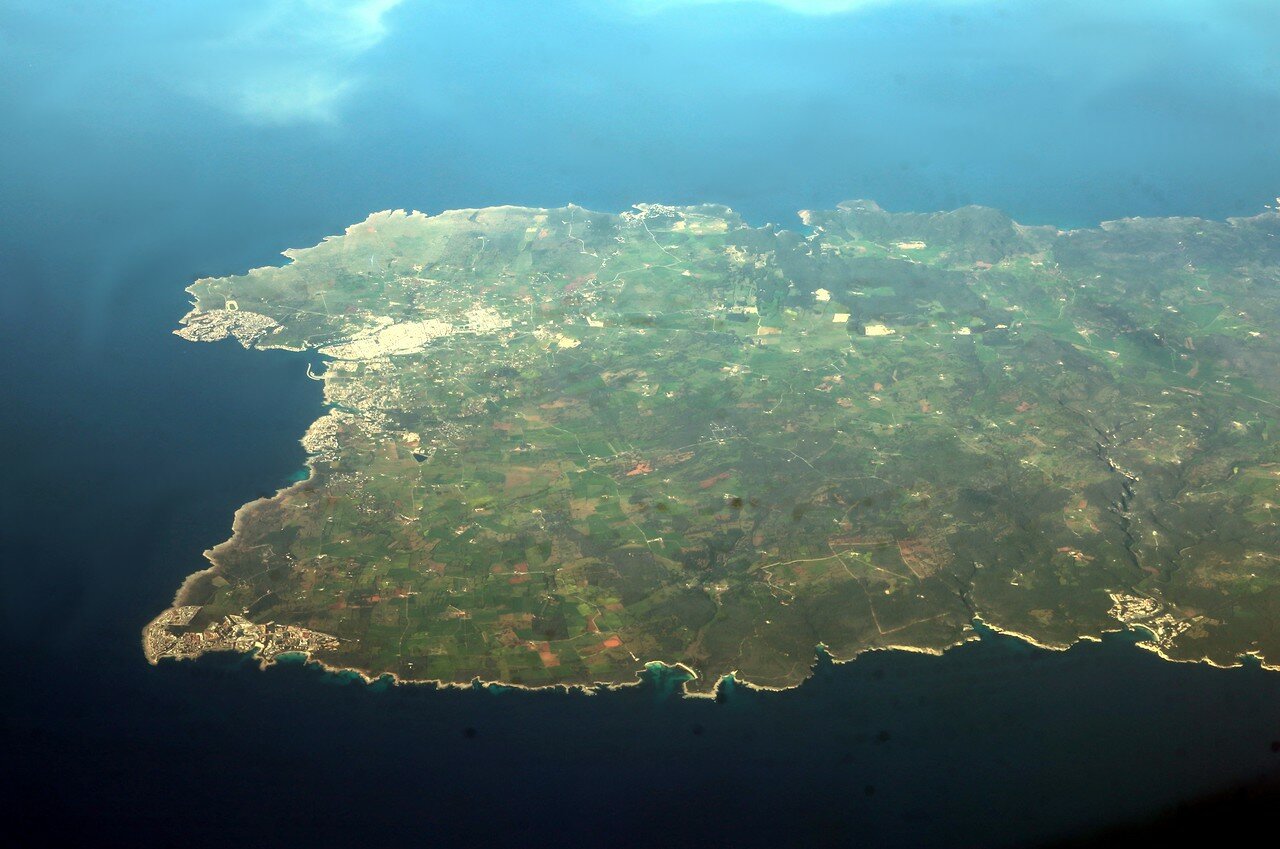 And this is the North-Eastern tip of the next island - Majorca (Minorca is a small island, Majorca is a large one). 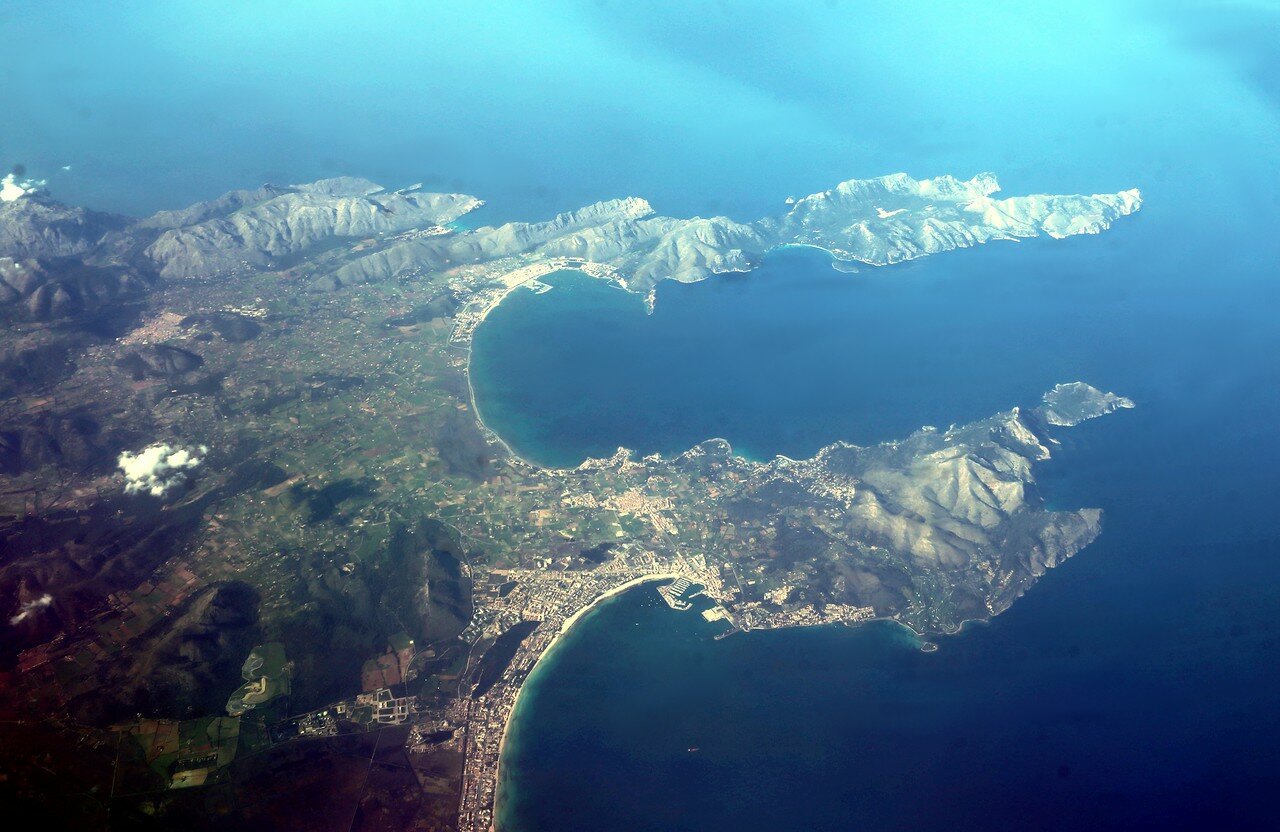 Two far-out promontories, cap Formentor and La Victoria, form the deep Bay of Pollensa, in the North-Western part of which you can see the rocks of the same name. 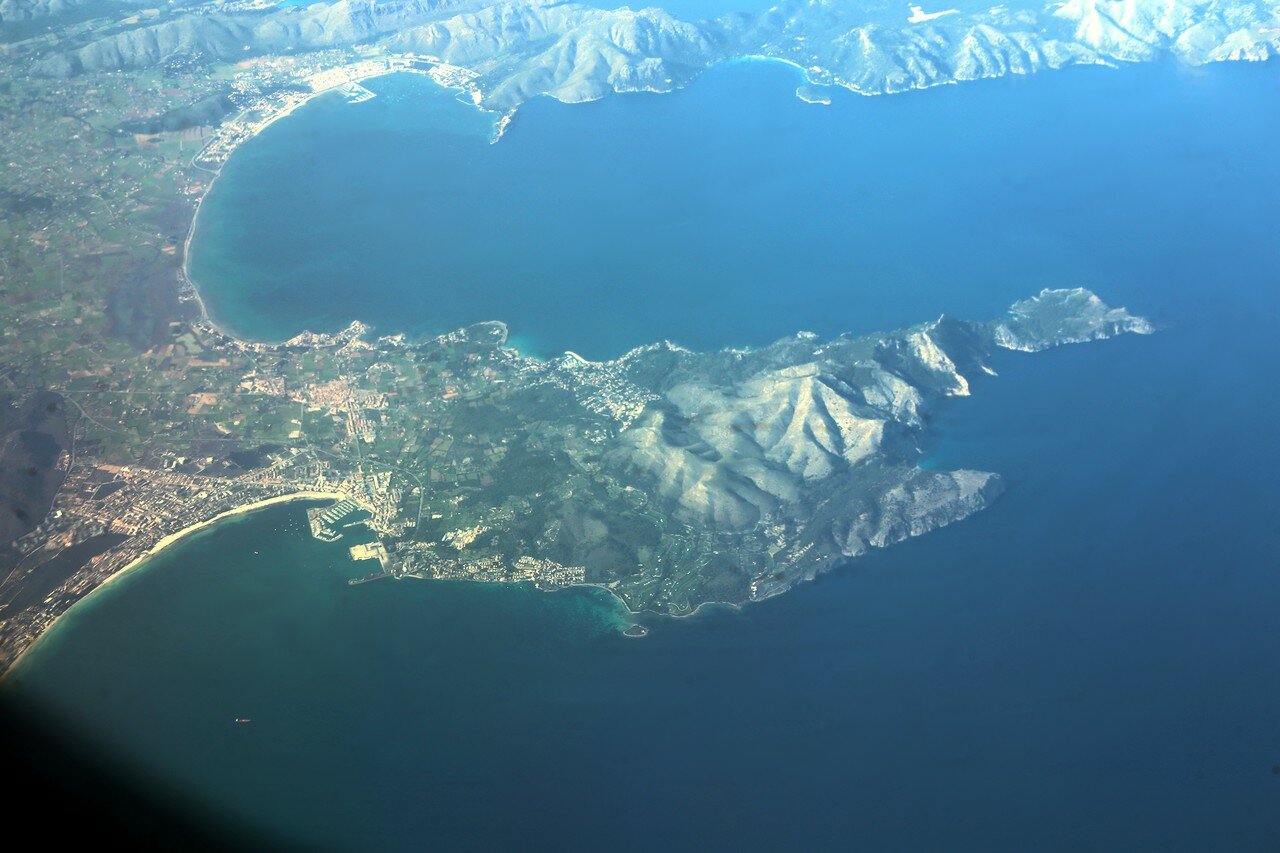 The southern coast of Cape La Victoria forms another Bay, where the town of Port d'alcudia is located.

The Northern coast of Majorca consists of bare rocks. 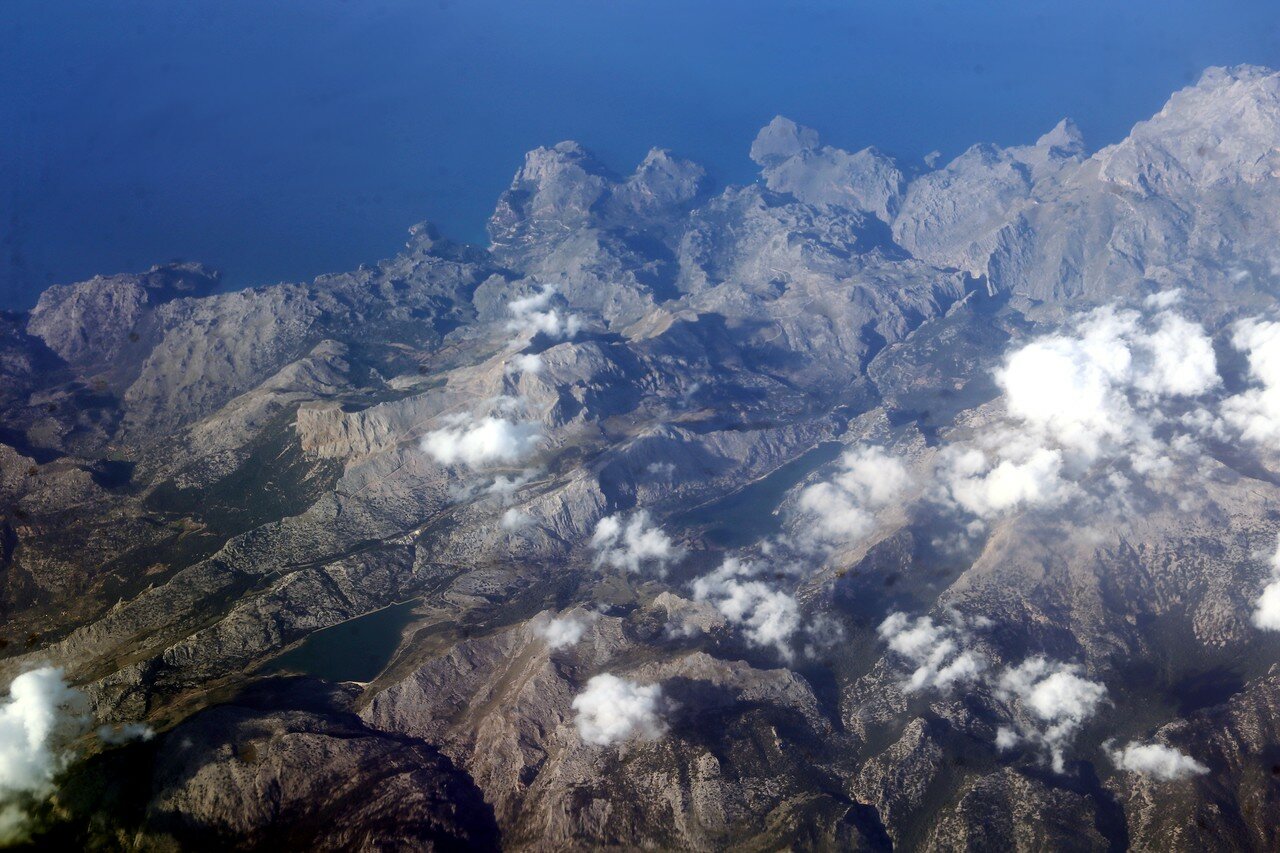 Most of the island is flat, with a mountain range extending only in its North-Eastern part. A small Bay on the left is the very picturesque town of Port de solier. 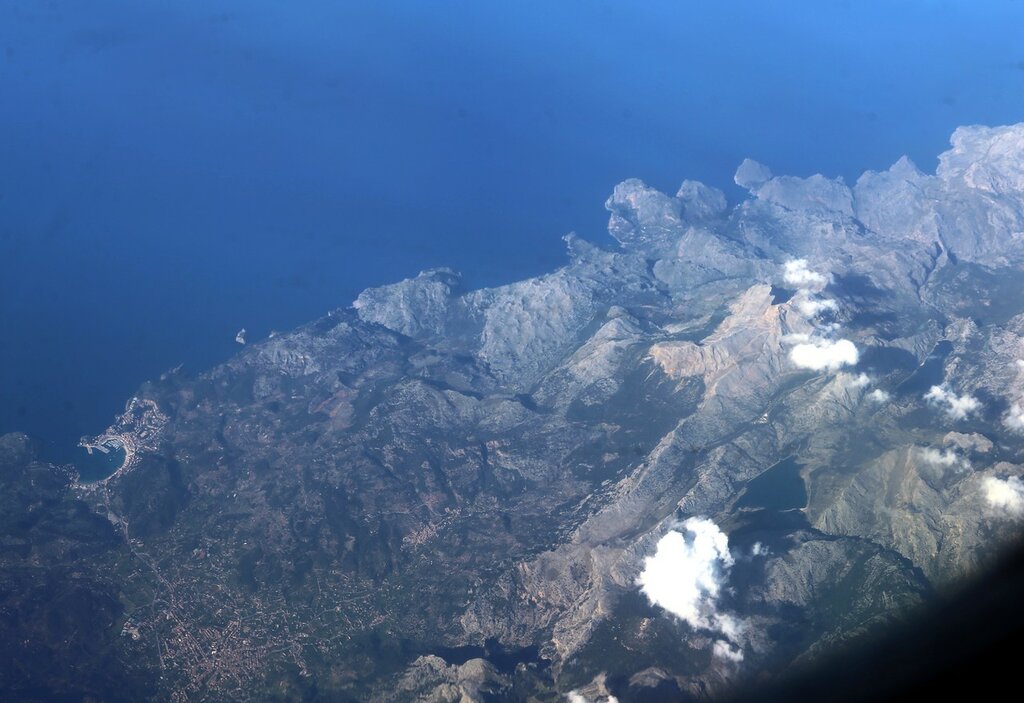