In October 1959, the Antonov An-24 twin-engine turboprop aircraft, for short-and medium-length lines and capable of operating on unpaved airfields, made its first test flight. The aircraft was originally designed as a universal and theoretically from the very beginning of serial production was produced in both passenger and cargo versions. 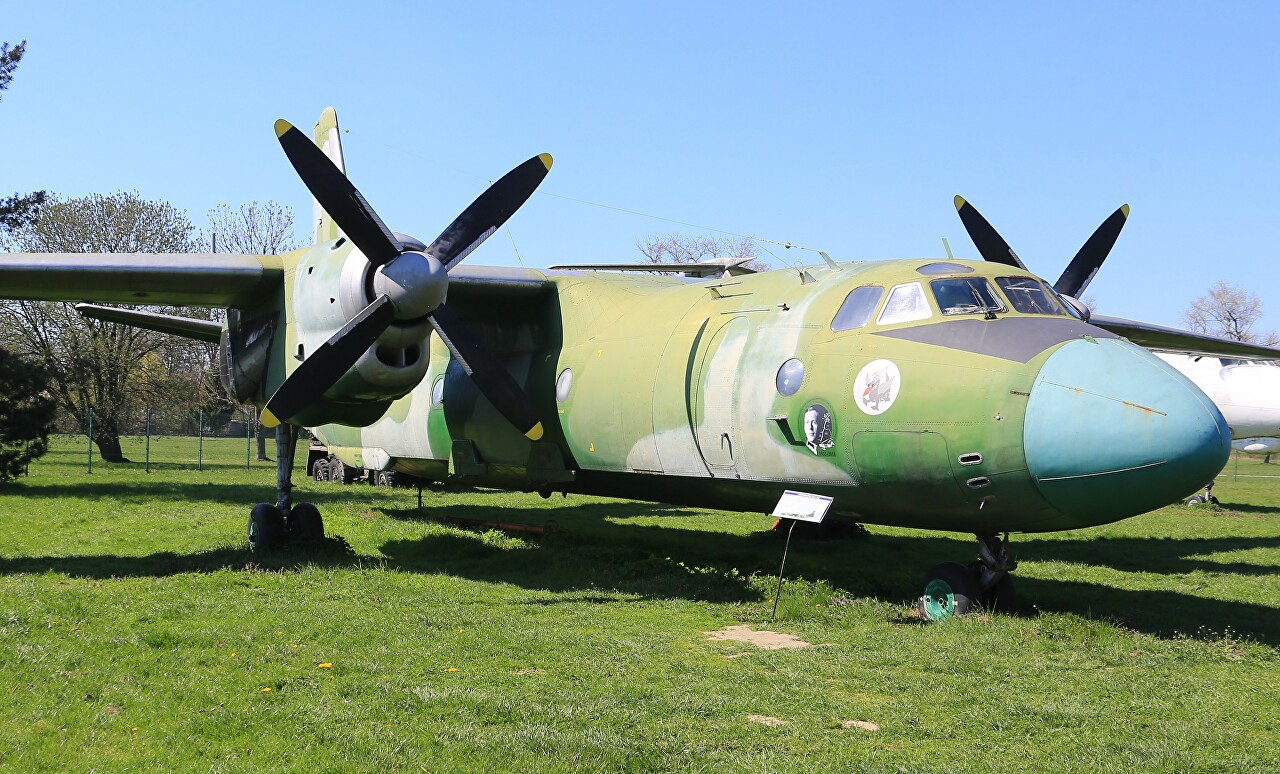 The transport An-24T had a reinforced floor and a wide side door. However, this scheme limited the maximum size of cargo and was inconvenient for landing loading, so in 1964 the development of the An-26 aircraft began with a cargo hatch located in the rear of the fuselage, equipped with a folding ramp, which made it possible to transport bulky cargo, including cars and artillery installations. 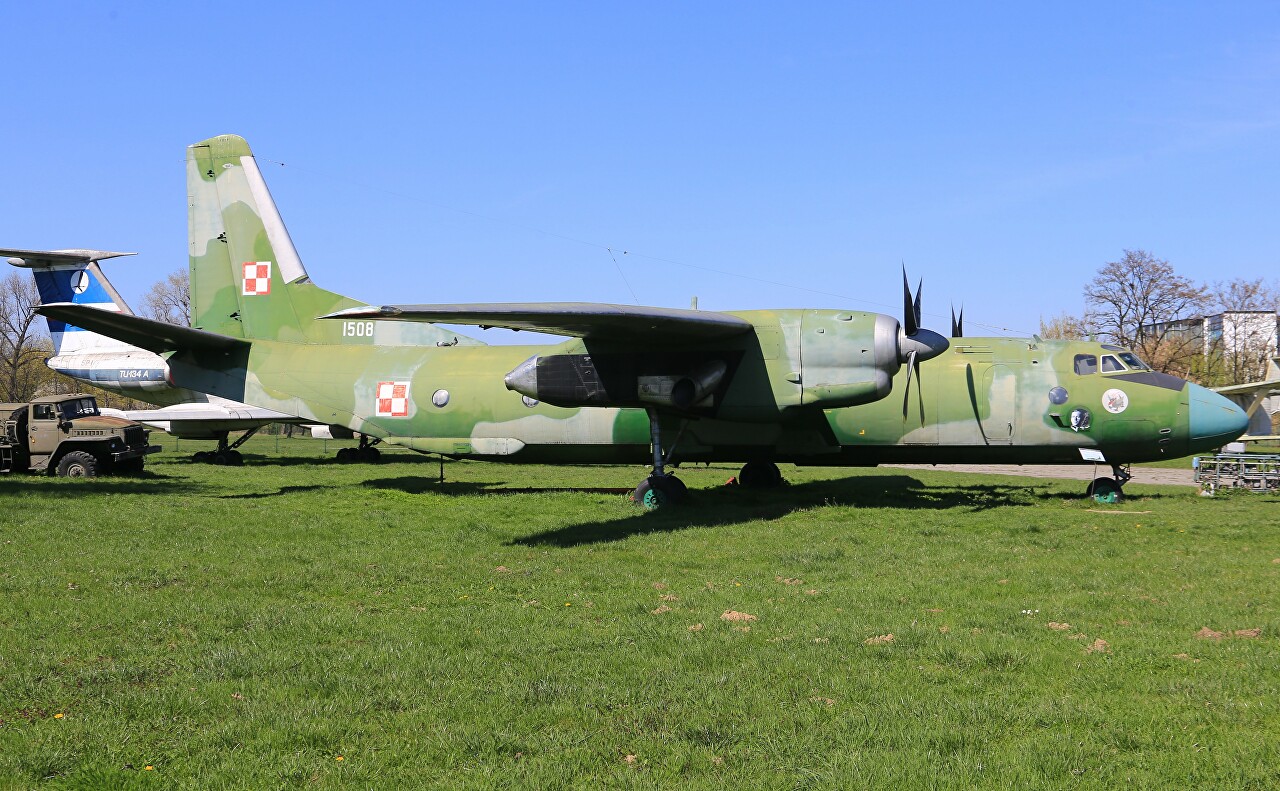 The first flight took place on May 21, 1969, at the same time the aircraft was presented at the Le Bourget Air Show. Serial production of the An-26 continued until 1985, with a total of 1,410 units built. 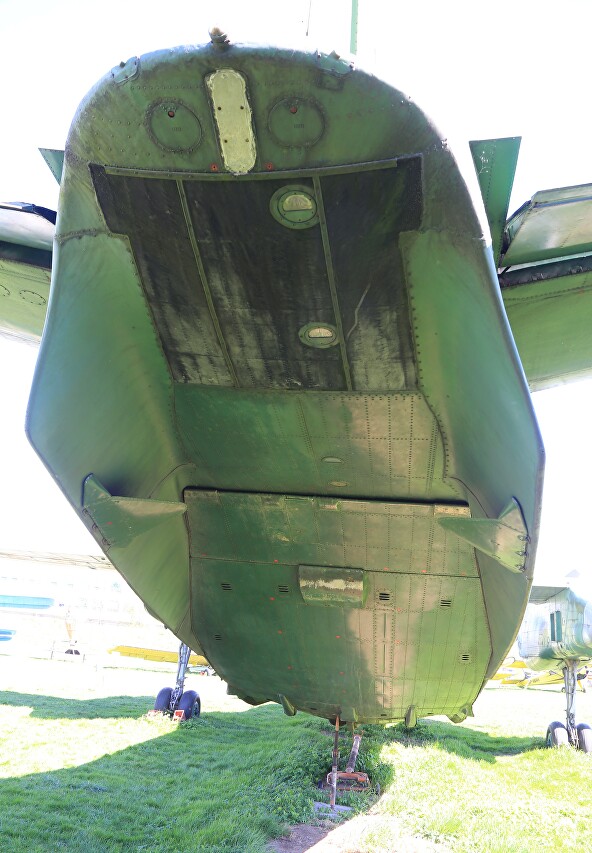 The An-26 was delivered to fifty countries, both military and civilian airlines. Many aircraft around the world are still in service. In 1970, China set up production of a copy of the An-26 without a license agreement under the name Xian Y-7, until 2000, 103 aircraft were built. 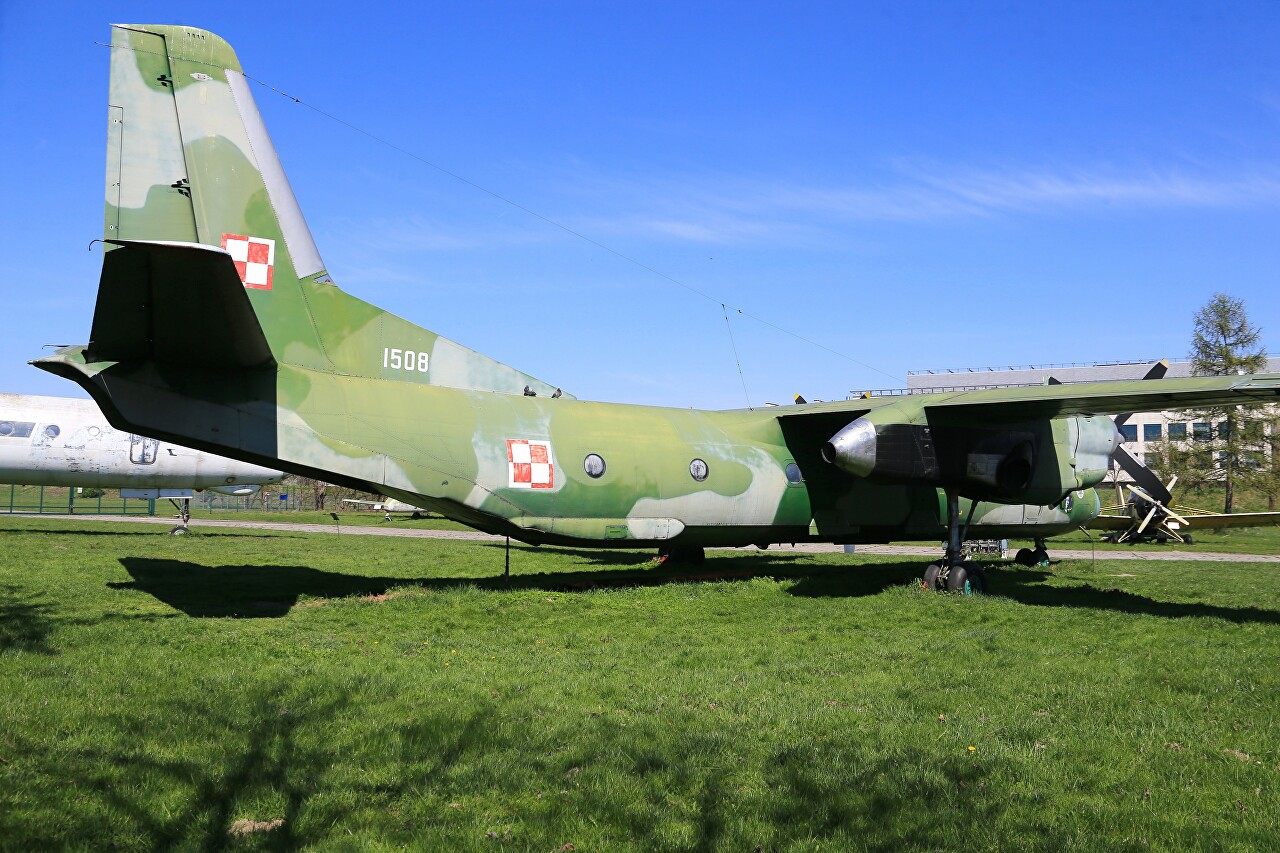 The An-26 looks different from the An-24 version with a smaller number of portholes and a loading ramp at the rear of the fuselage. Another feature is a blister on the left side instead of the navigator's window. An optical sight is installed in the blister, which is used when dropping cargo with a parachute. 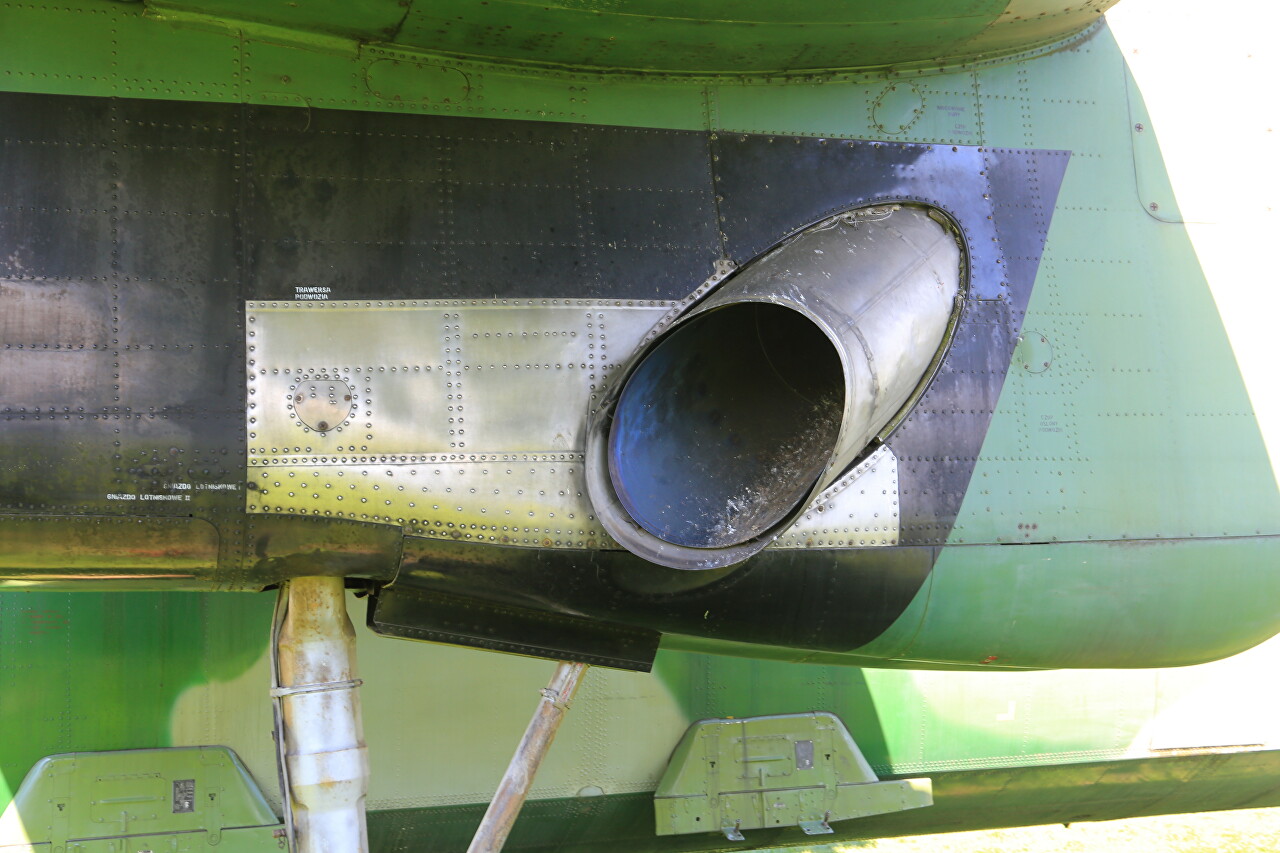 Another feature was the auxiliary turbojet engine RU-19A-300, installed in the right engine nacelle. It is designed to power the aircraft in the parking lot of engine starters at launch, to create additional thrust during climb, as well as for emergency power supply in case of failure of the main generators. 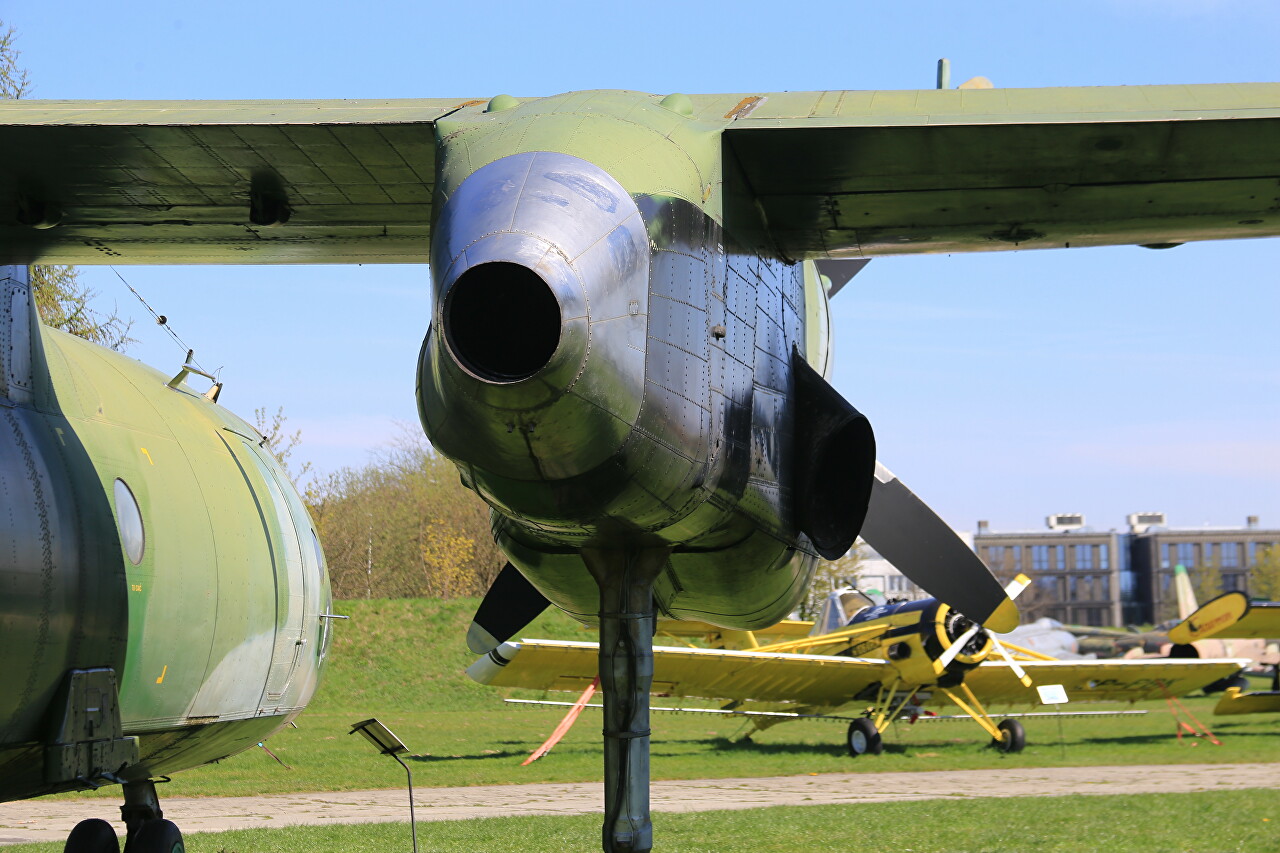 The An-26 was the first Soviet transport aircraft with a sealed cargo compartment. It has a volume of 60 m3 and a total length of 15.68 m, a floor length of 11.1 m, a width of 2.27 m and a height of 1.91. The cargo ramp has an opening height of 1.466 m, which allows you to transport Jeep-class cars. The cargo bay is secured with a conveyor and two winches. 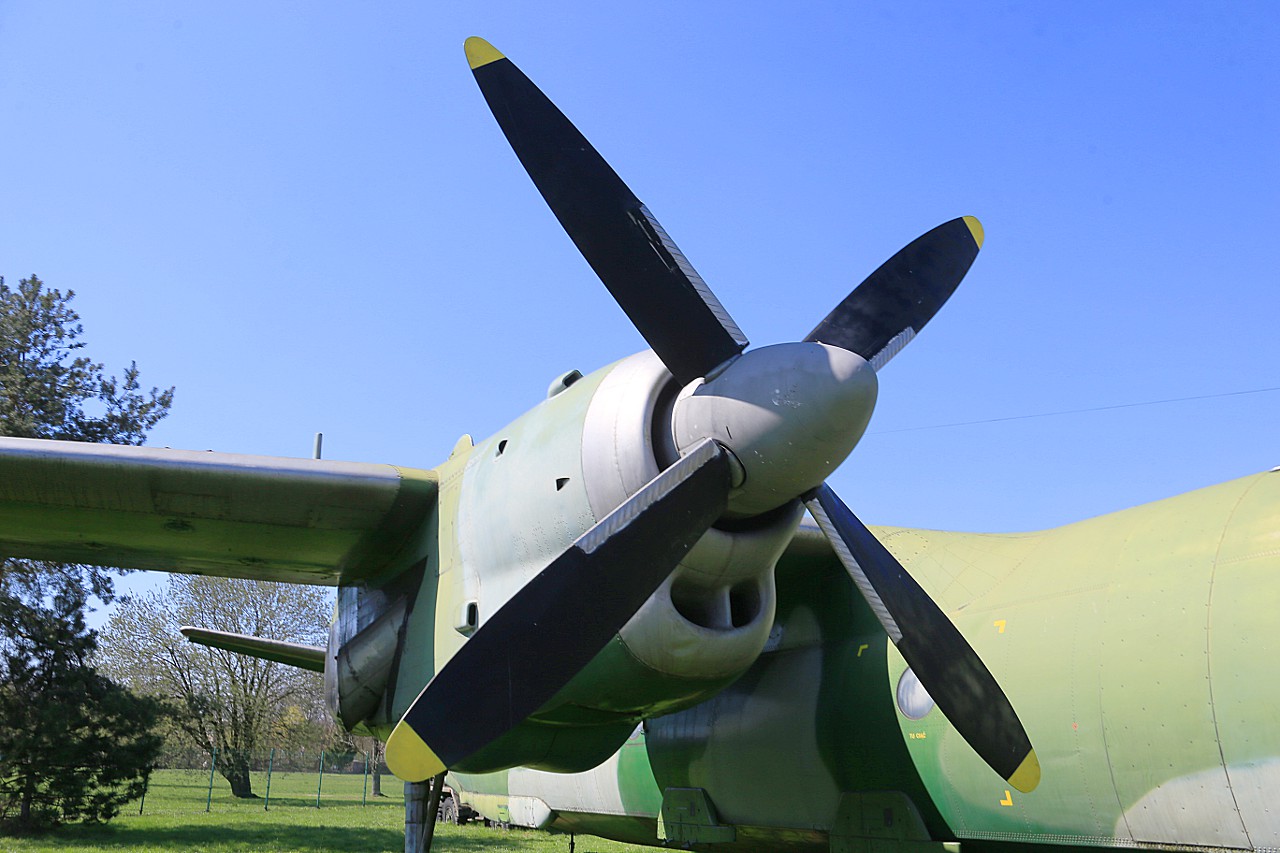 Characteristics of the Antonov An-26: wingspan 29.2 m, length 23.8 m. Empty weight 15,850 kg, maximum take-off weight 24,000 kg. Maximum speed 540 km / h, cruising speed 435 km / h, practical ceiling 7300 m, range with cargo 1100 km, maximum range 2700 km. The power plant includes two AI-24VT turboprop engines with a capacity of 2,820 hp and an auxiliary RU-19-300A turbojet engine with a thrust of 880 kg. The aircraft is capable of carrying up to 5,500 kg of cargo or 30 paratroopers with equipment or 24 wounded on stretchers. The designers provided for the possibility of using the aircraft as a bomber, for this purpose there are beam holders under the wings that allow you to carry bombs weighing up to 500 kg. The crew consists of two pilots, a flight engineer, a navigator and a radio operator. 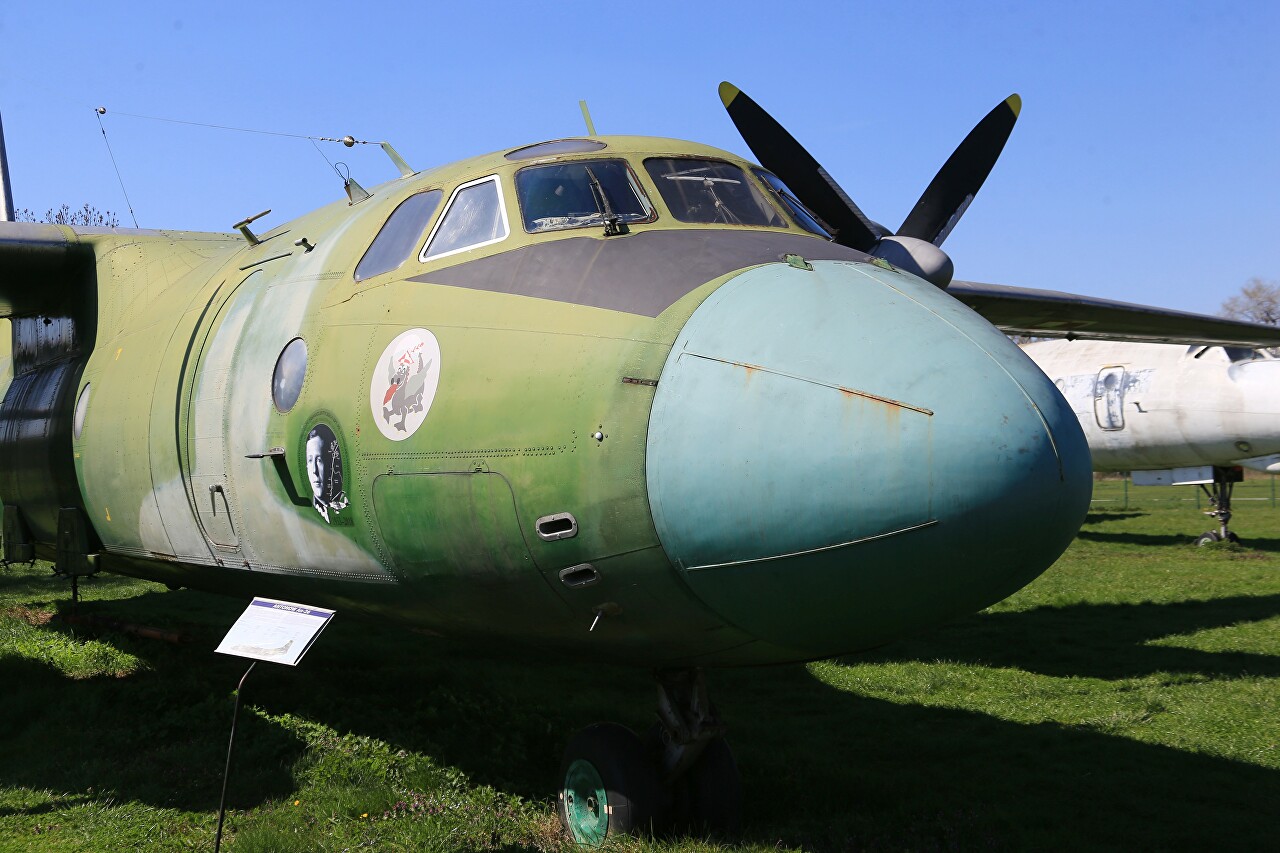 In 1972, the Polish Air Force purchased 12 An-26 aircraft, which entered the 13 air transport Regiment Krakow-Balice. The last aircraft was decommissioned in January 2009. Several aircraft were used by commercial aviation for cargo transportation. 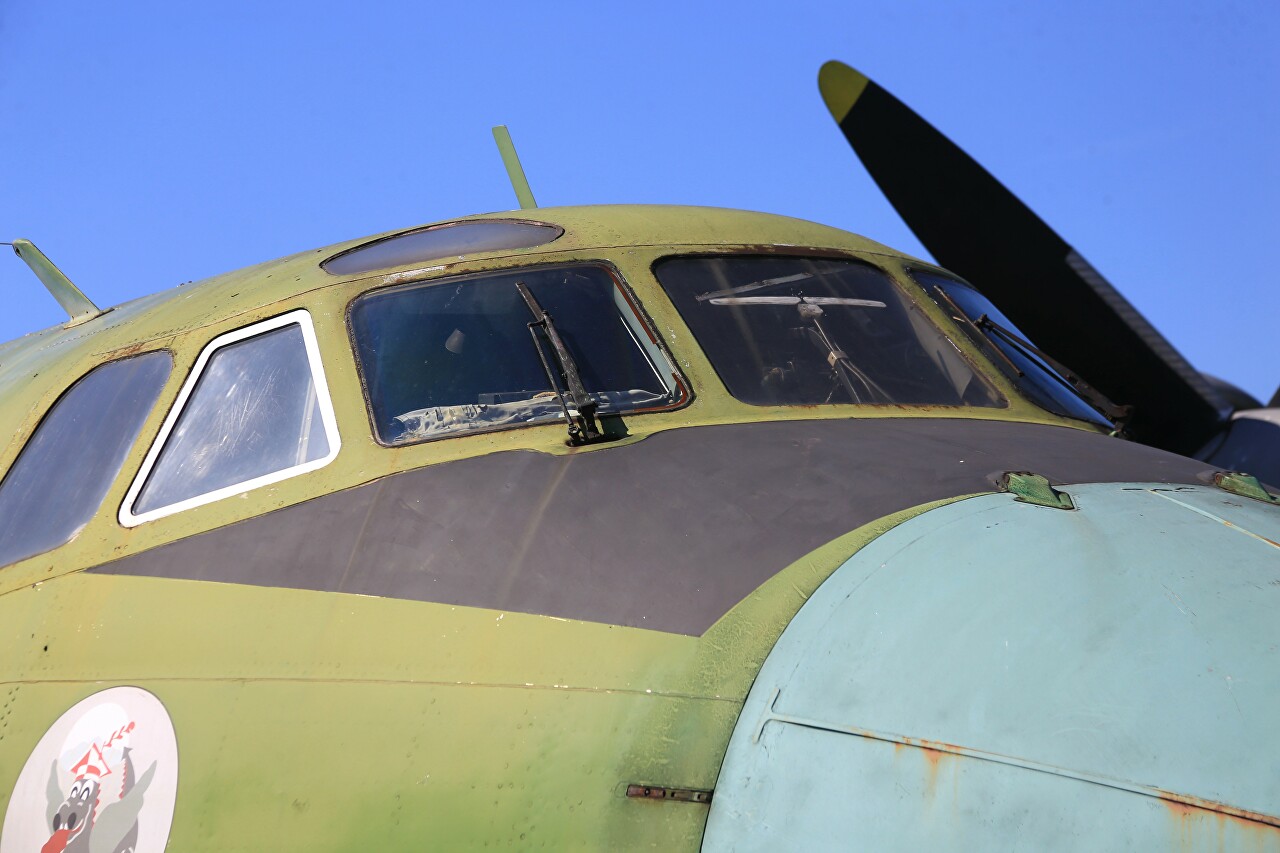 The Cracow Museum presents an airplane with the tail number 1508. In its bow there is a memorial sign in honor of Air Force Captain Stanisław Skarżyński, who made a single non-stop flight across the Atlantic. On May 7-8, 1933, Skarzynski made a solo flight in a Polish-made RWD-5bis sports plane across the South Atlantic, starting in St. Louis, Senegal and landing in Maceyo, Brazil. The flight took 20 hours and 30 minutes, including 17 hours and 15 minutes over the ocean. He covered 3,582 km, setting a world distance record in the category of aircraft weighing up to 1,000 pounds. In order to meet the weight limit, I had to dismantle the radio station and fly without life-saving equipment. The RWD-5bis remains the smallest aircraft to cross the Atlantic. 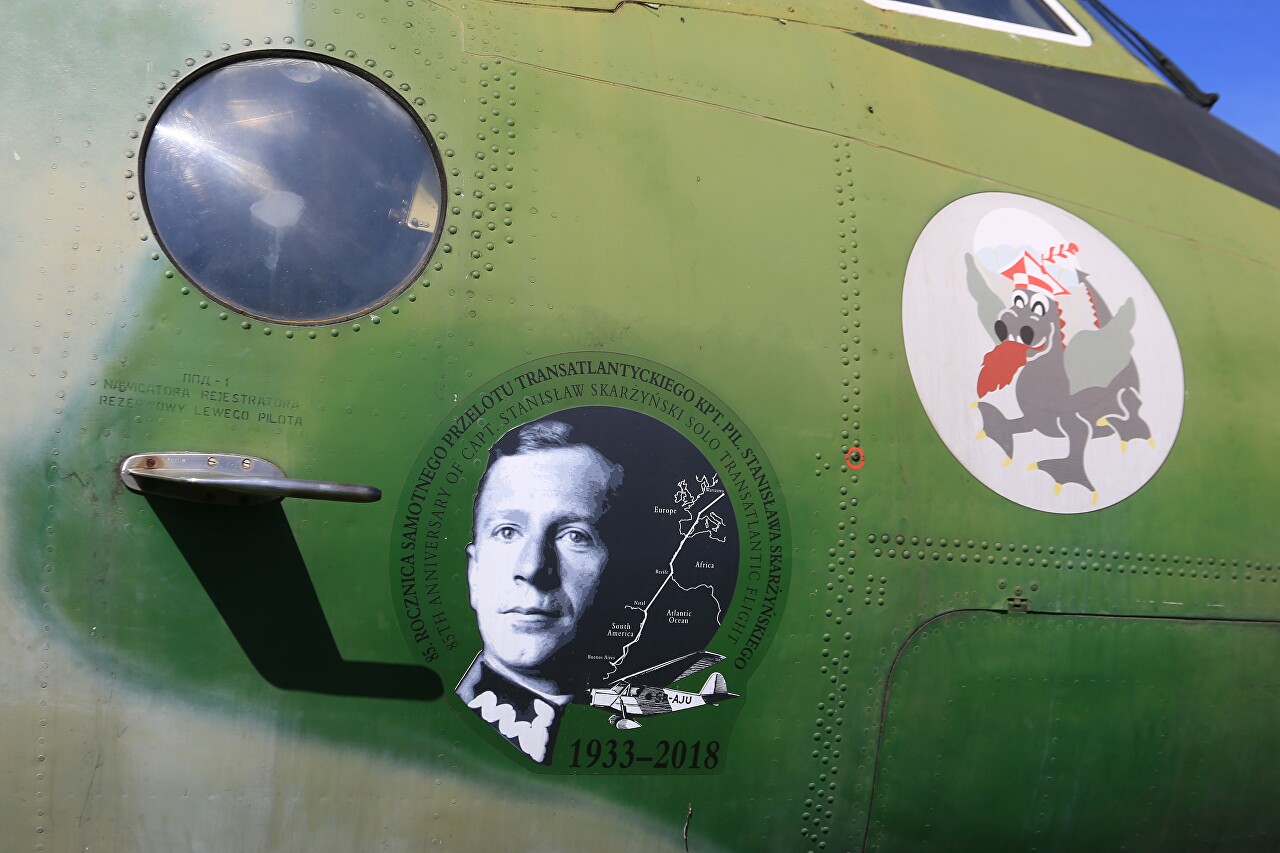