Across the street from the square Norra Bantorget is a buildingNorra Latin (Norra Latin on the map), it was the site of the Normalm high school for boys, one of the most prestigious educational institutions in old Stockholm. The building was built in the style of Florentine neo-Renaissance especially for the future school and was inaugurated in 1880 by king Oscar II.

The school focused on studying Latin and Greek, as well as classical Philology. In 1918, on the wave of emancipation, demands for coeducational education began to be heard, but girls began to be admitted to school only in 1961. After working for more than a hundred years, the school was closed in 1982, and after renovation in 1989, the Nora Latin building was reopened as a conference center. 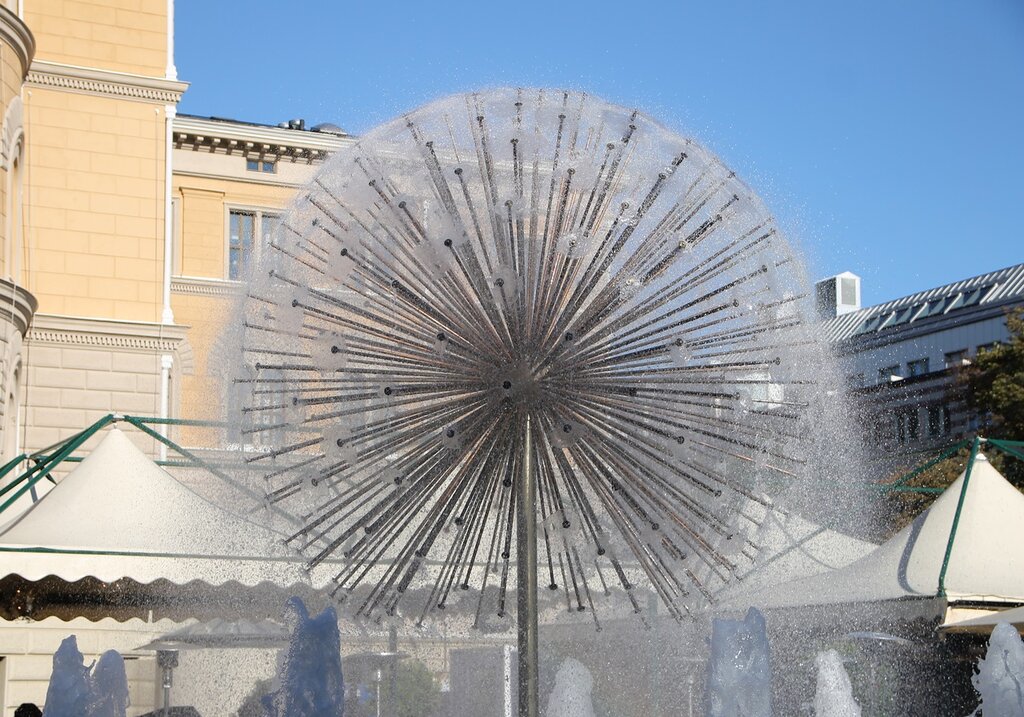 Then I headed up a completely deserted streetUpplandsgatan). 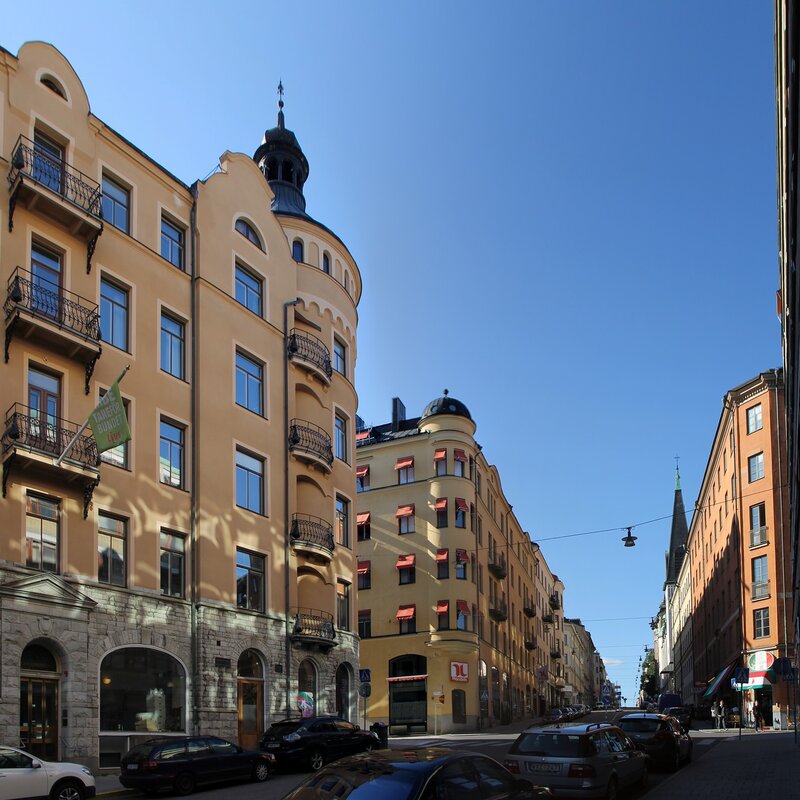 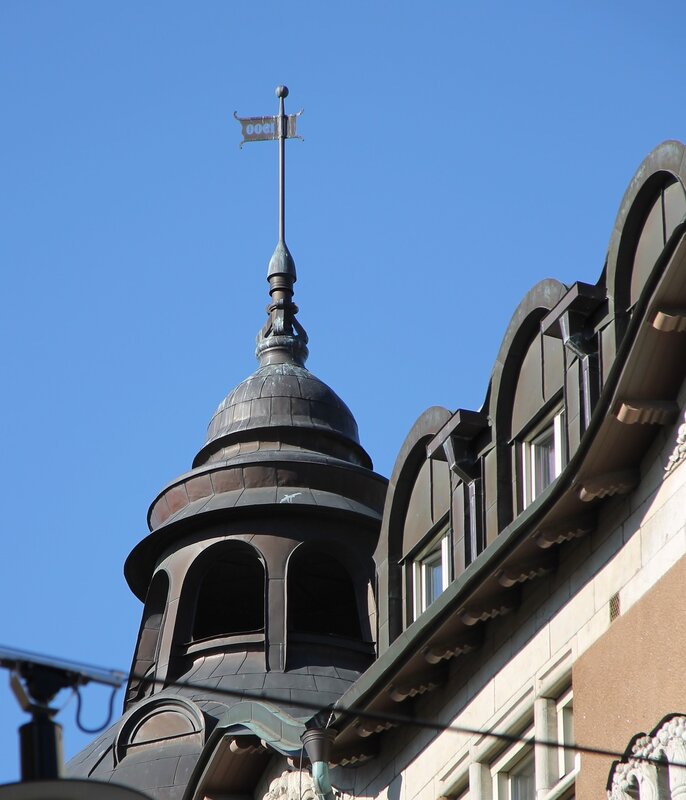