The lighthouse tower on Cape Orlando, at the foot of Monte della Madonna, is well known to fishermen of the North-Eastern coast of Sicily and is a recognizable symbol of the town. The present structure dates back to the beginning of the last century, although a topographical map of 1883 indicates the presence of a lighthouse in this place. 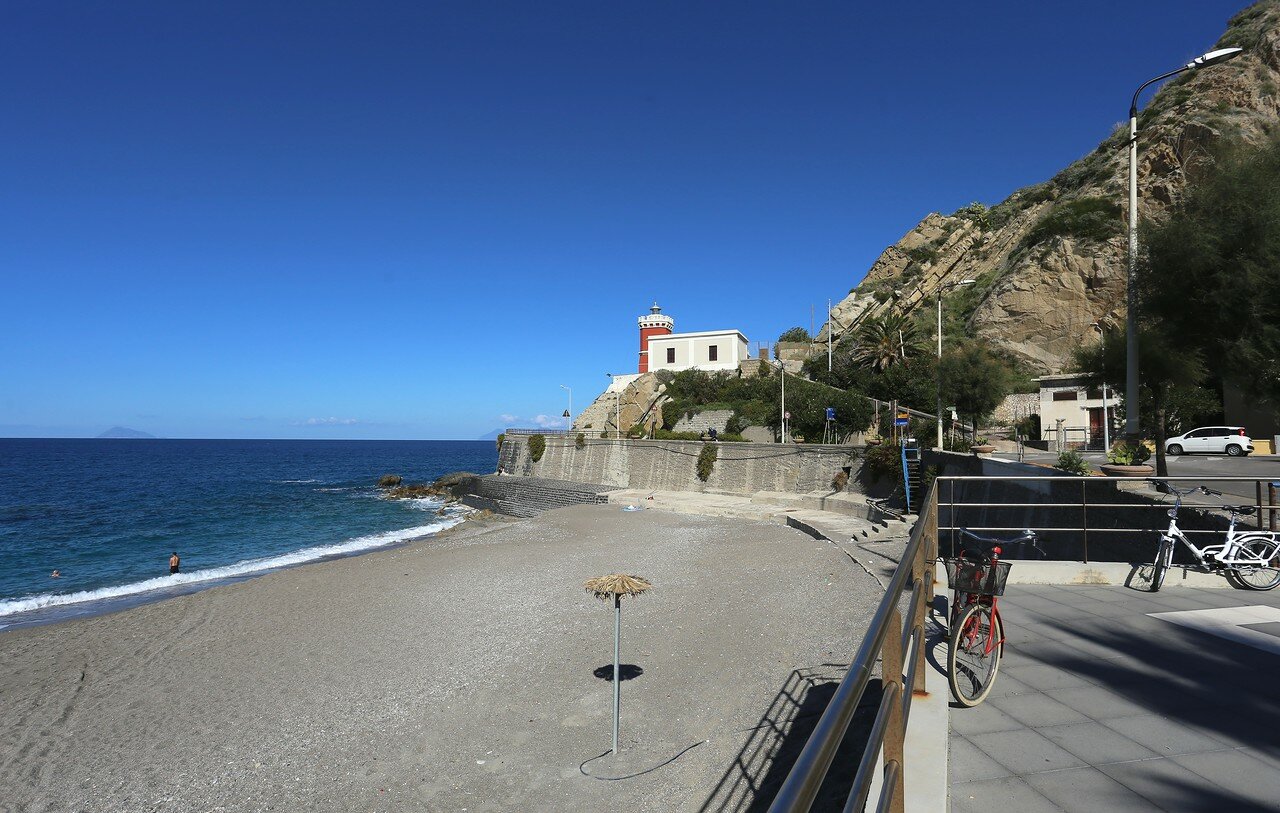 In the second half of the nineteenth century, the settlement on the Northwest shore of Cape Orlando began to increase rapidly. Residents were engaged in fishing and citrus cultivation. Before the construction of the railway (opened in 1895), there was only one way to transport agricultural products - by sea. Intensive shipping required the installation of a navigation sign on a far-out promontory in the sea, indicating the direction at any time of the day. 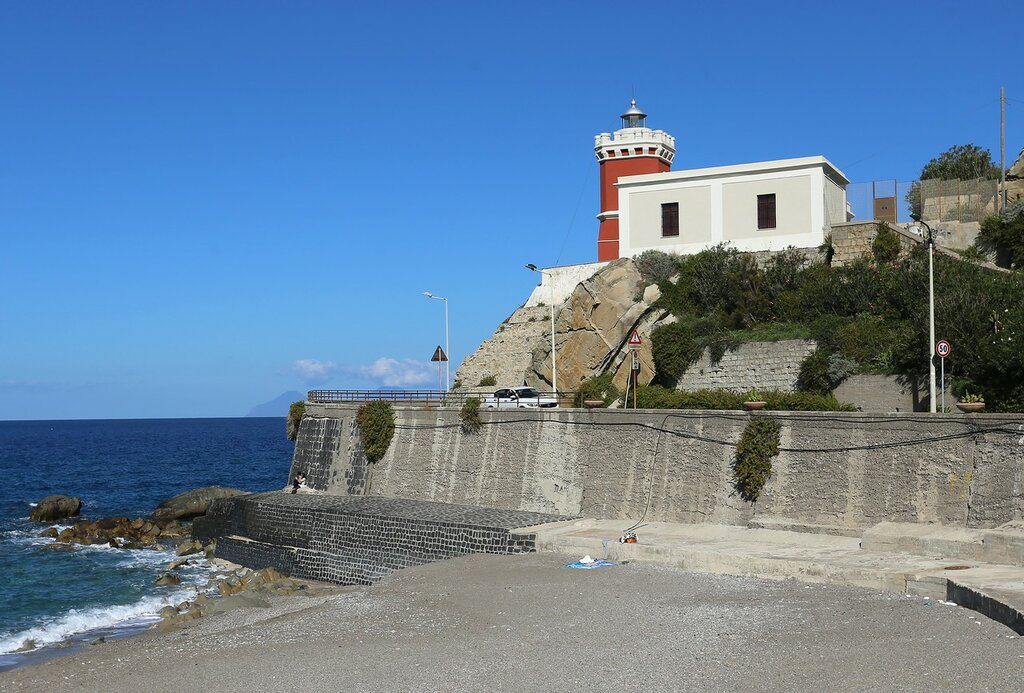 The lighthouse project was developed by the Civil engineering Institute and built in 1904. The structure is a square-plan house with a ten-meter tower in the center of the facade facing the sea. The height of the light source at sea level is 27 meters. The 1000 watt lamp delivers white double flashes every 12 seconds, which can be seen from 16 nautical miles away. 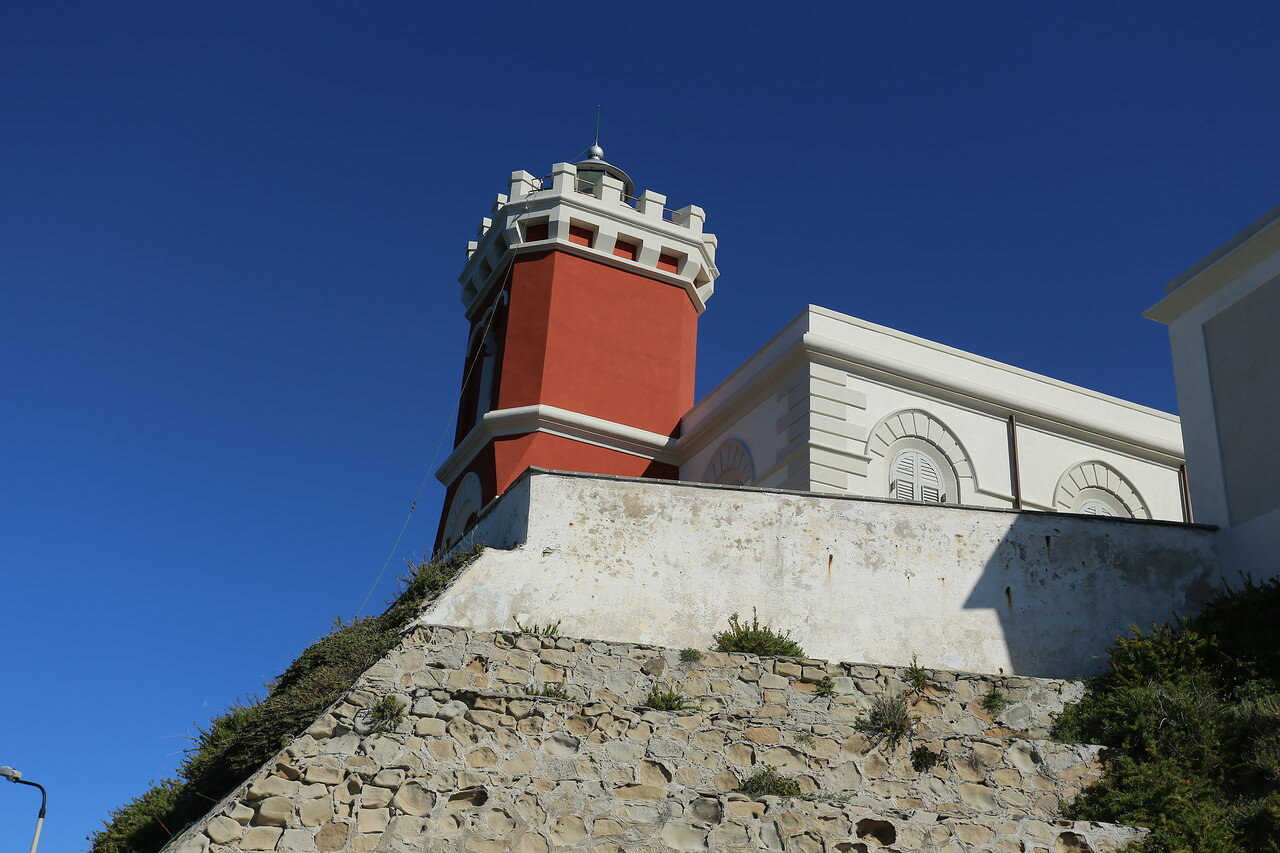 In the nineties of the last century, the lighthouse was completely renovated. Since then, the lighthouse has been operating in automatic mode, without maintenance personnel. Since the premises of the lighthouse are empty, periodically there are projects for its use as a tourist infrastructure object - a restaurant or an exclusive hotel. However, for now, the territory of the lighthouse remains closed to access, since the object belongs to the Italian Navy. 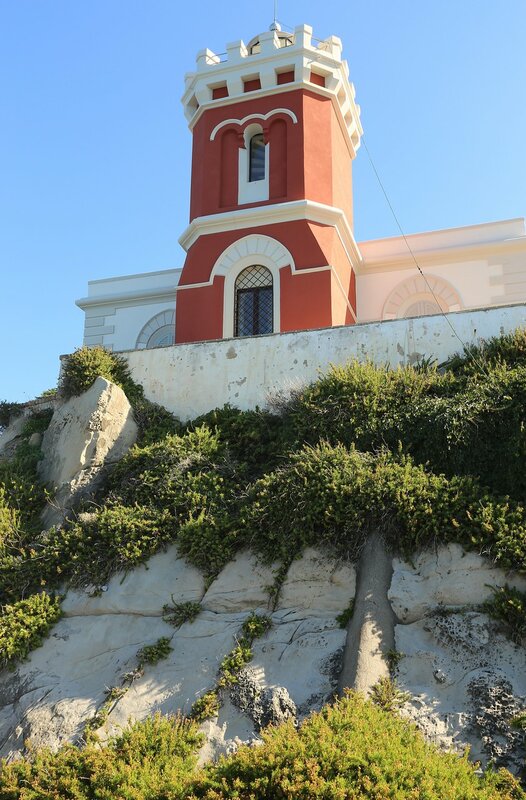