On October 22, 1598, a pilgrim appeared on the top of the mountain in front of the castle and began blowing the bugles that were usually used to warn of pirate attacks. Since there was no threat, the guards thought he was crazy and tried to calm him down, but he broke free and ran away. One of the clerks recognized the pilgrim as a hermit known as Saint Kono of Naso. Fleeing, the troublemaker left his bag, the guards found in it a box decorated with images of the Archangel Michael and St. Francis Paolas. Inside the box was a tiny statue of the virgin Mary, a smaller version of the miraculous Madonna of Trapani. 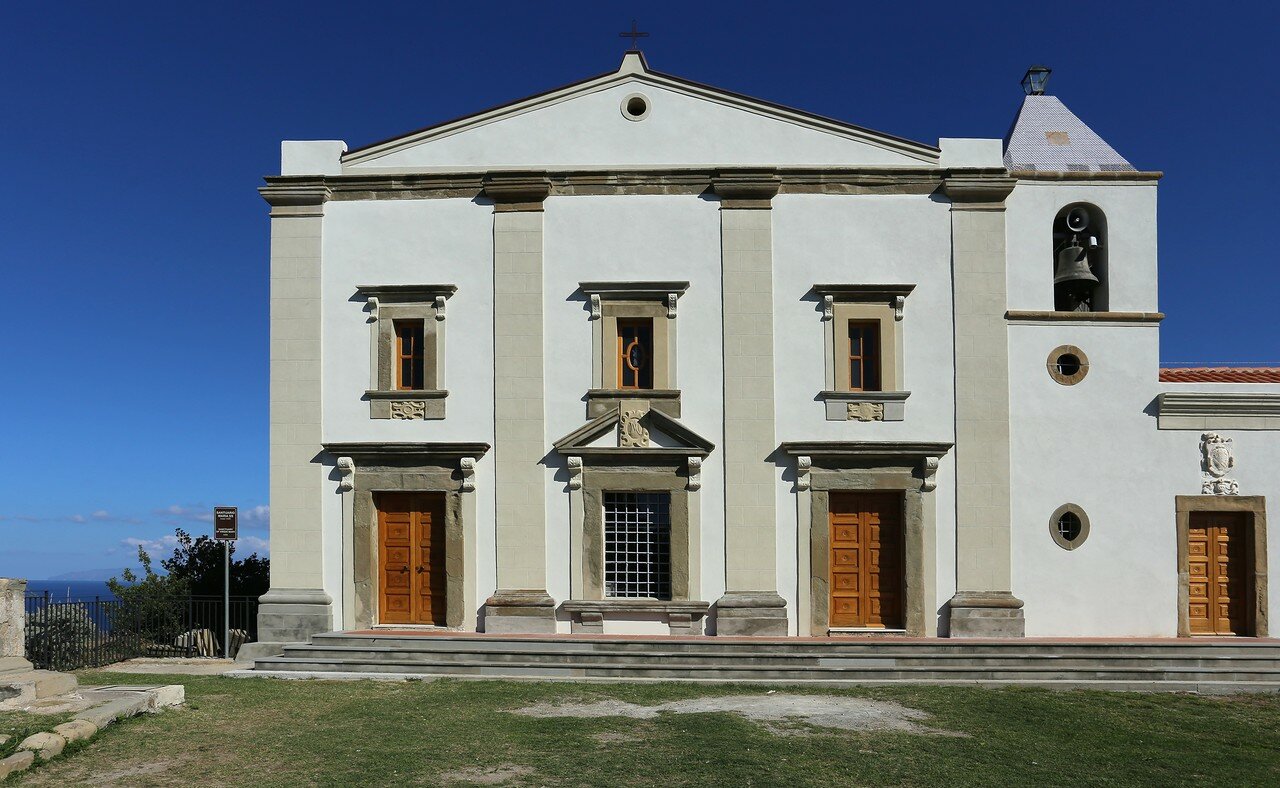 Then the miracles began. Antonio Piccolo, the prefect of Orlando, asked the Madonna to rid the town entrusted to him of an epidemic of smallpox, which he did it happened.
After learning about the miracle, the city of Naso claimed the rights to the statue. However, the city was immediately hit by an earthquake , which was considered a sign that the statue should be returned to Capo d'Orlando. 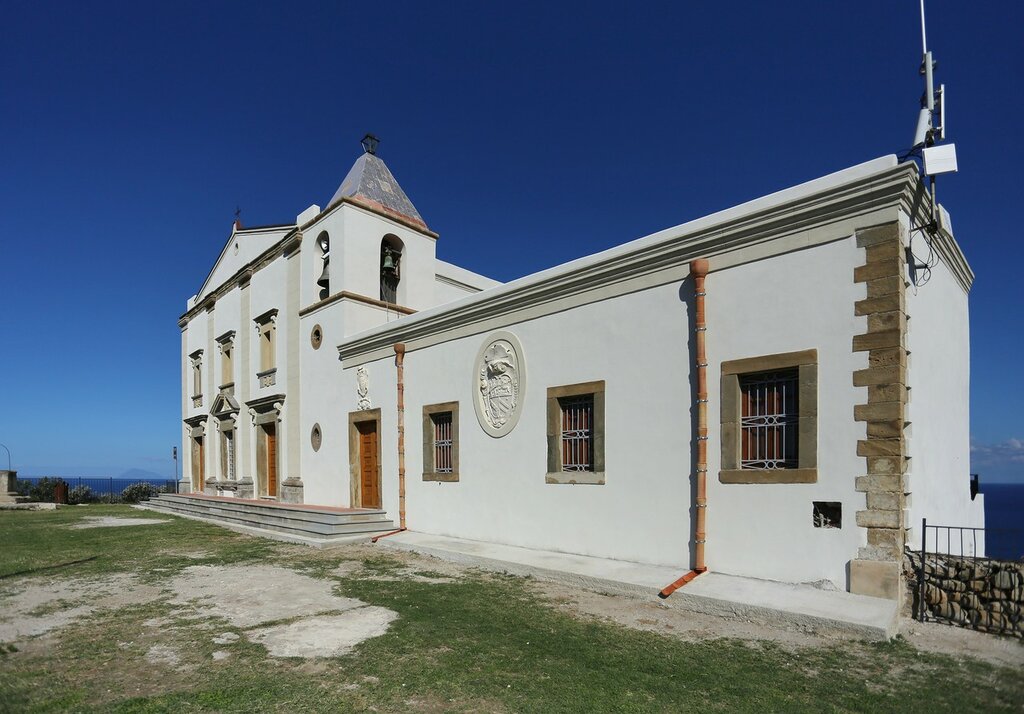 Bishop Francesco della Conca Velardi ordered to build on the findings of the Church. Less than a year later the Church was built and on October 22 1600 was it was consecrated in the name of Saint Mary. Sources of that time report that about 20 thousand pilgrims from Sicily and Calabria gathered for the opening of the sanctuary. The procession that brought the image to the Church consisted of 300 soldiers, the route was decorated with arches of flowers and branches, the action was accompanied by shooting from muskets and fortress guns. 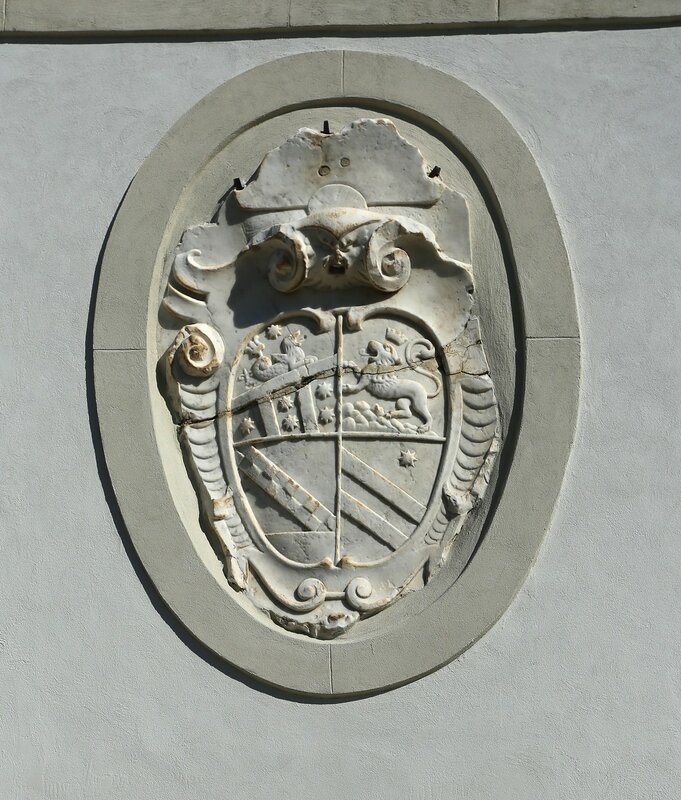 In the sanctuary, the Madonna was placed in a stone niche decorated with gold. Since that day, October 22 has become a city holiday. On December 11, 1925, the miraculous statue was stolen and replaced by a silver replica, which can now be seen in the altar of the Church. The Church contains two paintings by Gaspare Camarad of the Antonello da Messina school: The "crucifixion between two praying monks" of 1627 behind the altar and the "Adoration of the shepherds" of 1626 in one of the side chapels.

The story of the wanderer who brought the miraculous image is worthy of special mention. San Cono was born during the reign of Roger II of Sicily, his parents belonged to the noble families of Naso, and he was the sole heir to their fortune. However, the young man, having read the gospel, decided to devote his life to the service of God at the age of 15 and went to a monastery. When his parents died and their property passed to him, he sold everything, donating the proceeds to the poor. And he himself retired to a cave, where he lived as a hermit, eating only herbs. In his old age, his peace was disturbed - a girl from a noble family in Naso fell into fornication and lost her virginity out of wedlock, and when it became known, accused a pious hermit of rape. The elder was taken out of the cave, tried, and publicly flogged in the town square. When the execution was over, the hermit stripped off his rags and revealed to the astonished citizens a slender body without any traces of beatings. 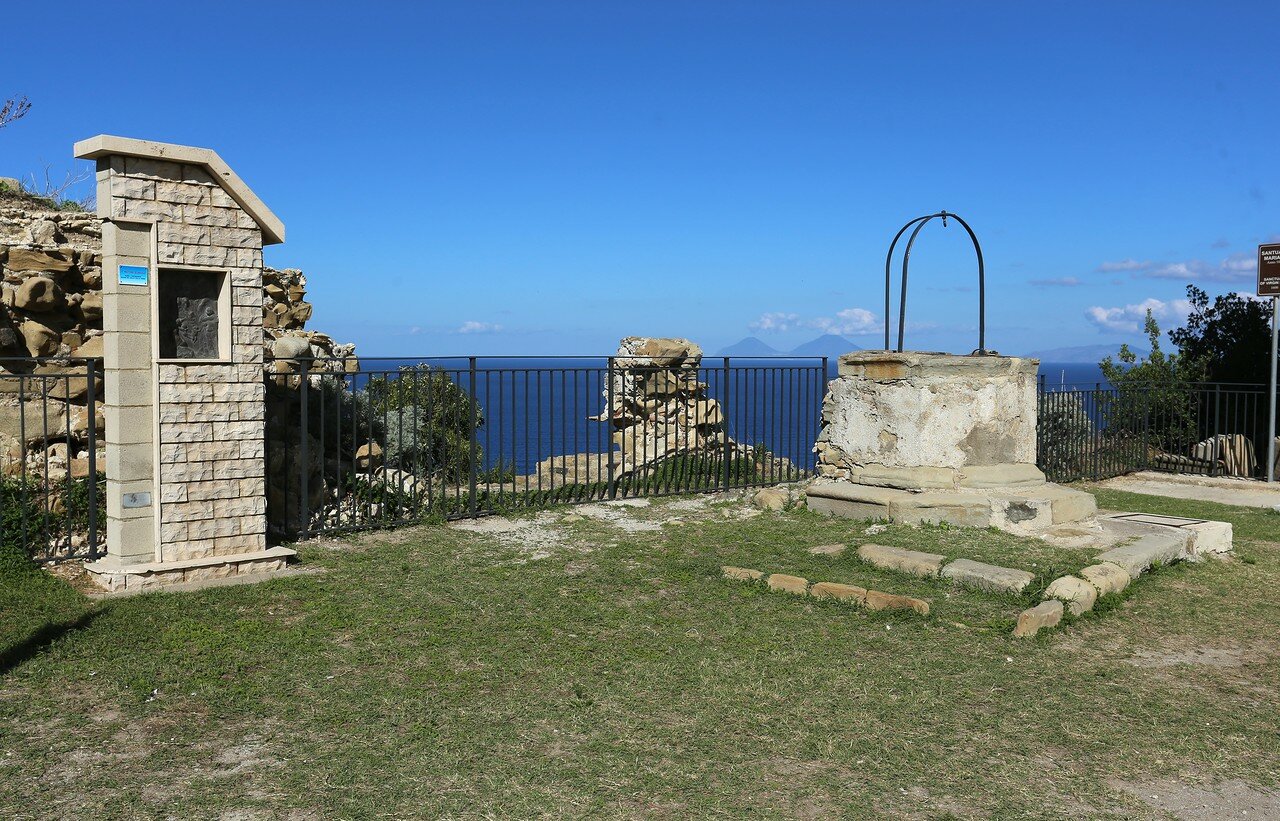