At the westernmost point of the Eurasian continent, on Cape Roca, is the fort of San Brás de Sanxete, whose construction began in 1693. It is a quadrangular fortification, with batteries facing the sea and two adjacent sides, inside the walls there was a barracks and an artillery cellar. Throughout its history, the fort was never brought to a combat-ready state, during the French invasion in 1808, the garrison consisted of only two gunners, and eight infantrymen under the command of a sergeant. In 1814, the fort was abandoned, in 1850 it was planned to restore it, but it was never restored, and finally, on July 24, 1893, the military sold the dilapidated object to their colleagues from the Ministry of the Navy. 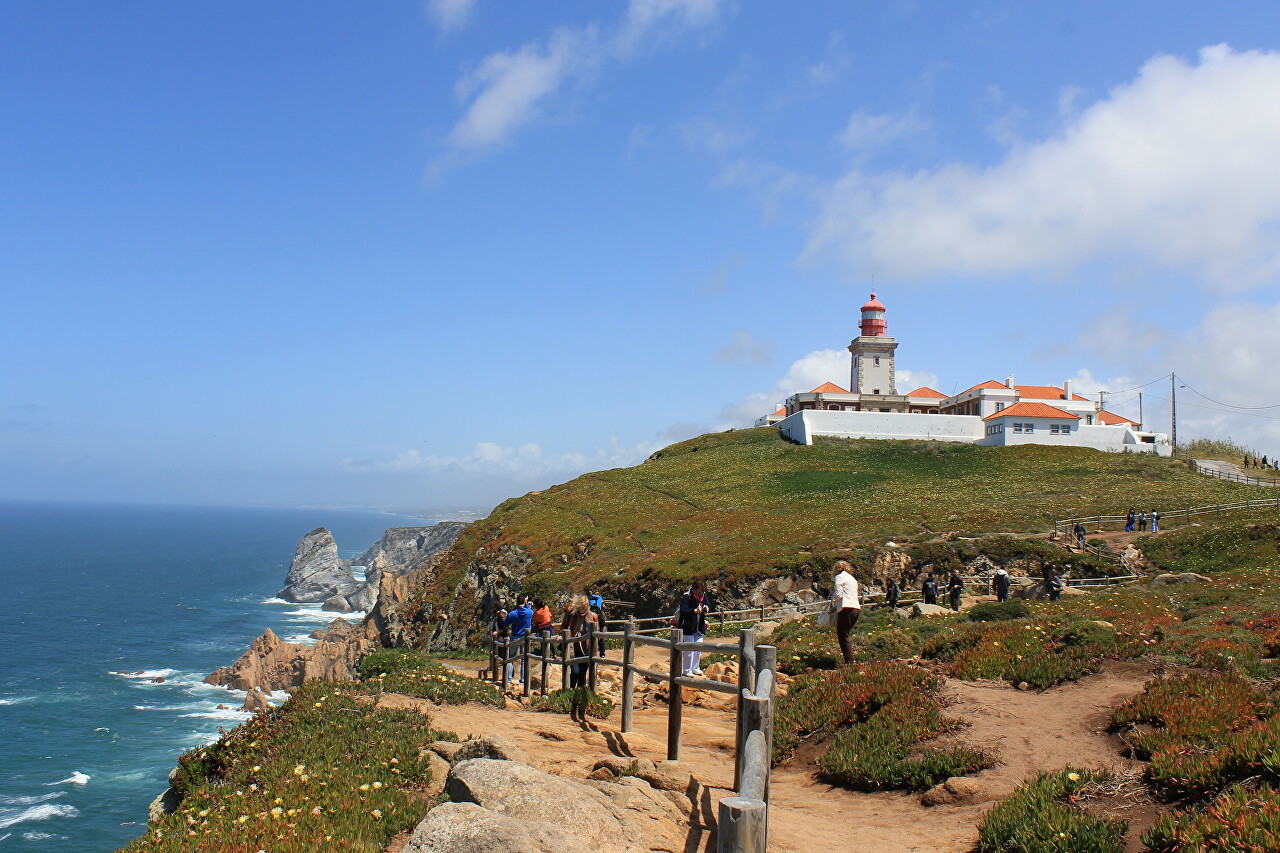 In February 1758, the government of the Marquis de Pombal adopted a charter to improve navigation, which planned the construction of six lighthouses on the Atlantic coast. These were the first lighthouses in Portugal for which stone towers were built. The Cape Roca Lighthouse (Farol do Cabo Roca) was the third in this program and began its work in 1772, the light source was an oil lamp placed on an 11-meter-high tower. The light of the lighthouse was visible for five miles. In 1843, under the direction of the civil engineer Gaudêncio Fontana, the tower was rebuilt and equipped with a rotating platform, on which sixteen Argand lamparganas with parabolic reflectors were installed. The lamps were powered by whale oil. The next reconstruction took place in 1897 and it was revolutionary: an electric lamp was used as a light source, the current for which was generated by a steam dynamo. The directional beam of light was provided by an optical system on a rotating platform with a clockwork mechanism. In addition, the lighthouse was equipped with a steam horn, which gave signals in the fog. However, the operation of an electric lighthouse was too expensive, and at the beginning of the twentieth century, myak again received a light source powered by organic fuel. In 1917, a metal turret was added, where an acetylene lamp of greater power was installed. The lighthouse reached a height of 22 meters from its base, or 165 meters above sea level, and the light was visible for more than 12 nautical miles. A building was built next to the lighthouse, which housed the production of acetylene. The steam siren was replaced by a compressed air horn. In 1922, Fresnel lenses made in France were installed. The lighthouse was finally switched to an electric light source in 1947, after the installation of a diesel generator. In the fifties, a radio beacon was installed. In 1980, a power line was extended to the lighthouse, which made it possible to use a 3000-watt lamp, the light of which was visible at a distance of 26 nautical miles (48 kilometers). In 1985, the lighthouse was automated and currently operates without permanent maintenance personnel. 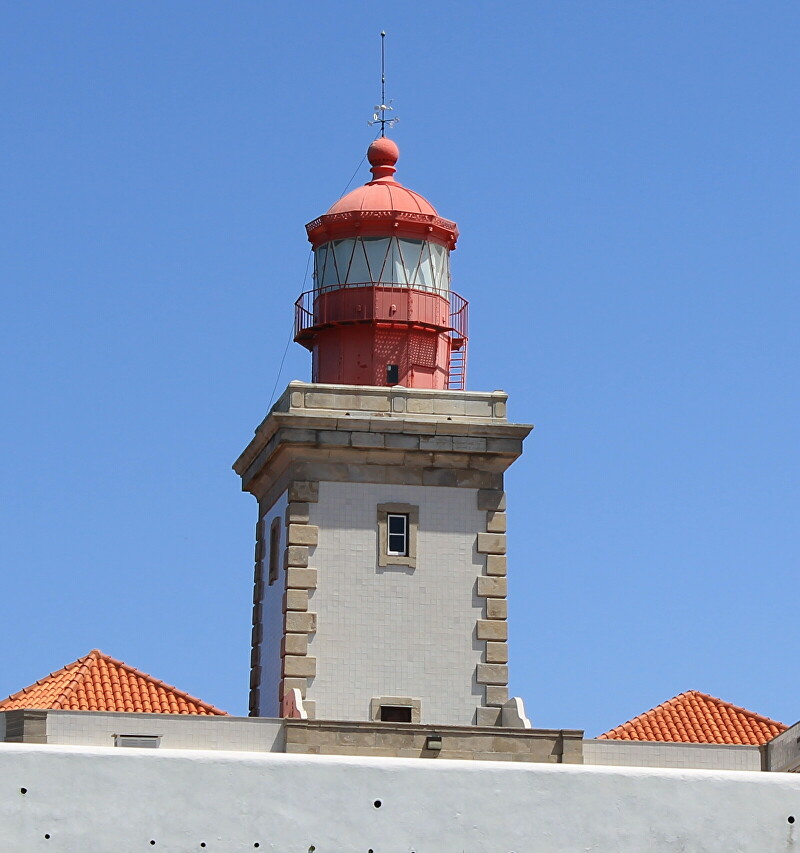 In front of the walls of the fort, there is now a restaurant, a gift shop and a tourist office that issues certificates confirming a visit to the extreme point of Europe, certified with a wax seal. 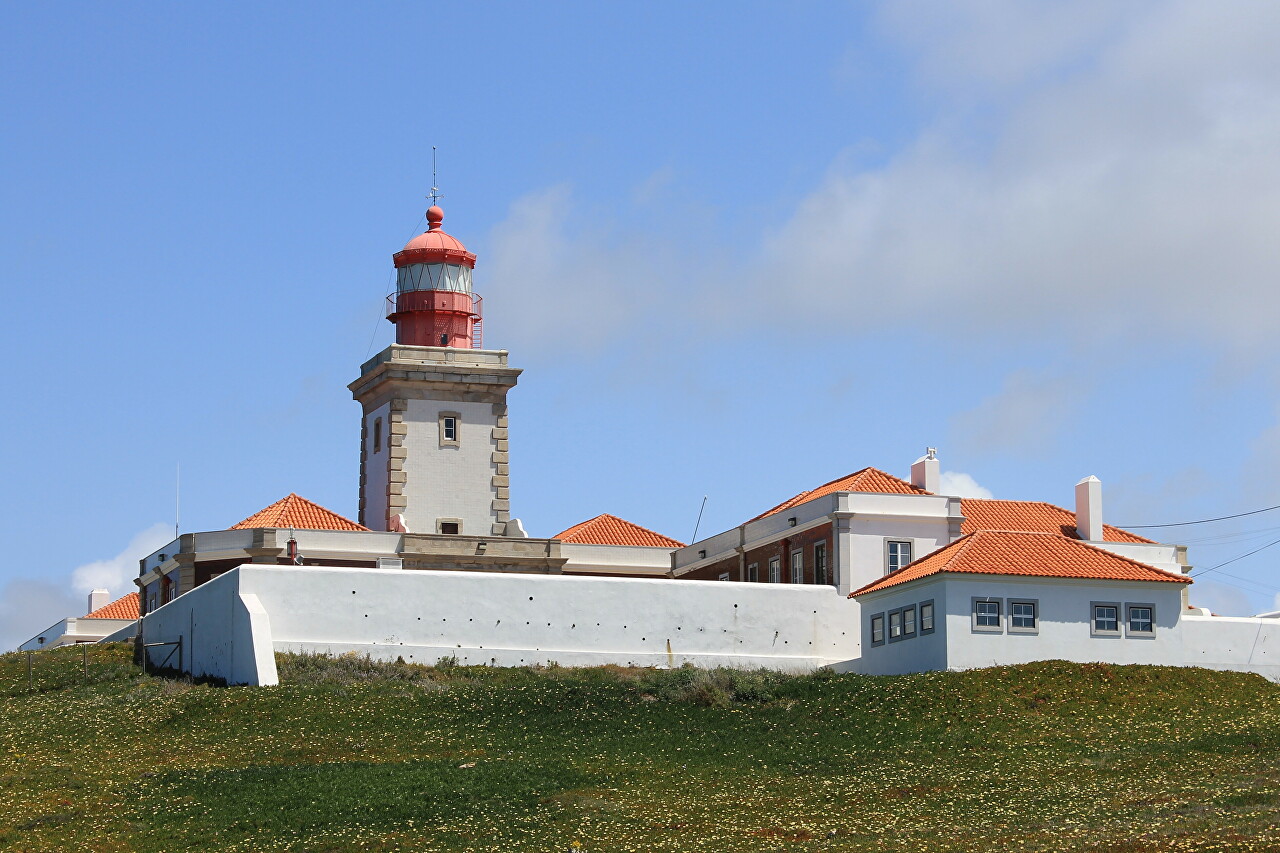 Next to the fort is a viewing platform and a monument, on the basis of which the coordinates of the western tip of Europe are stamped. 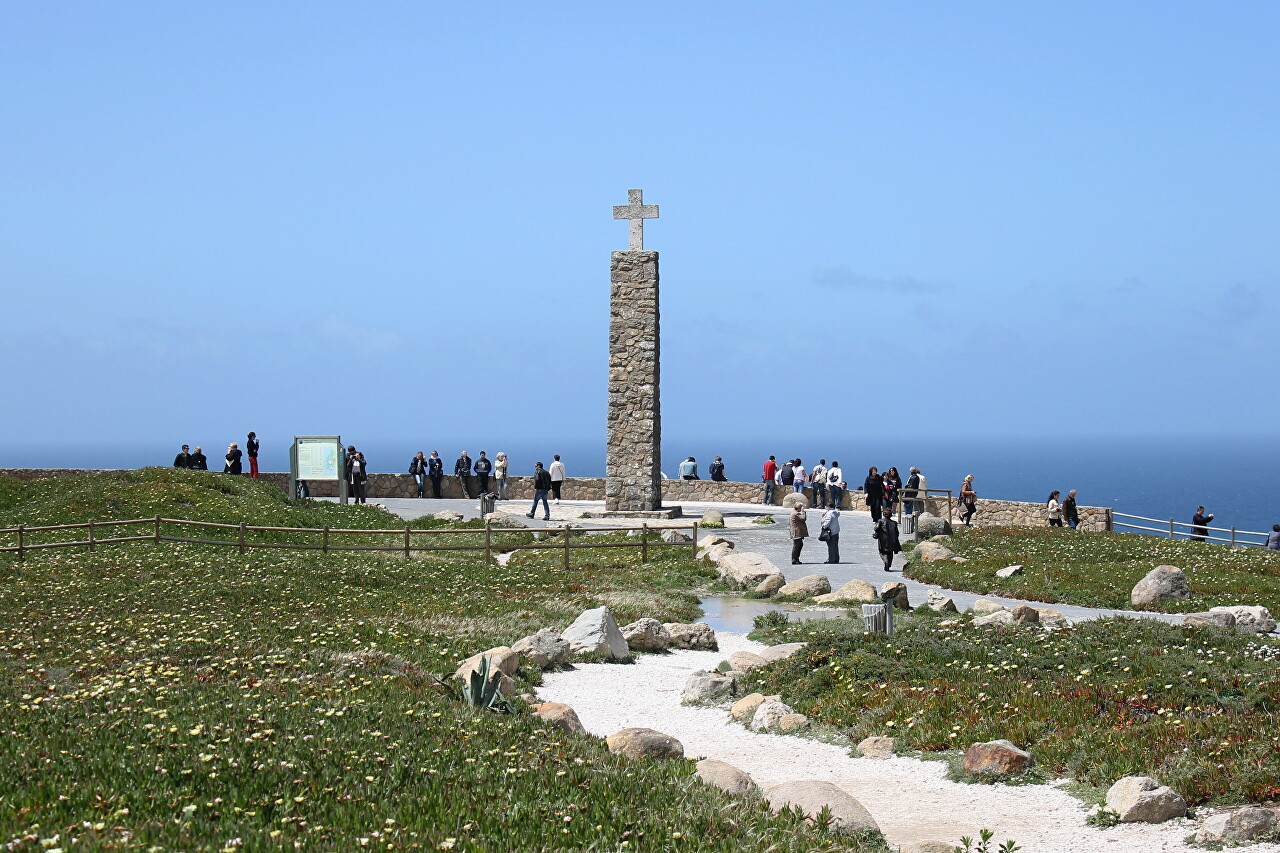 You can get to Cape Roca from Sintra by bus number 403 (Sintra - Cabo da Roca Roca - Cascais).