On the contraryThe Sagnier house is another interesting building - Casa Sancho on the map. 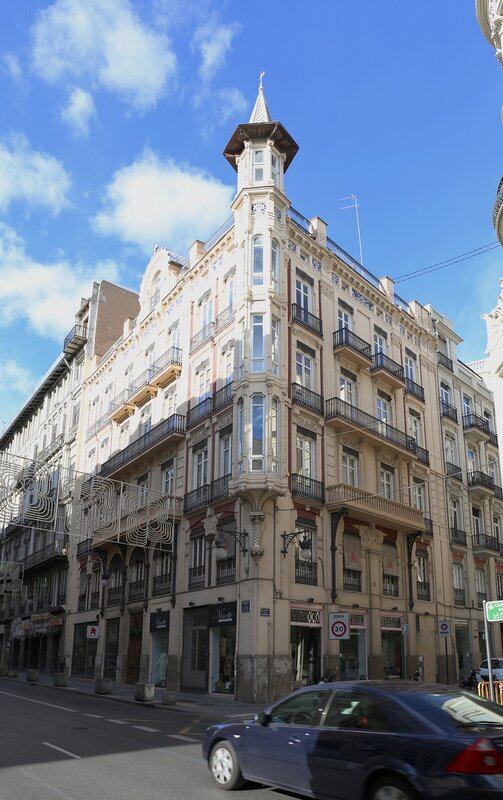 The eclectic house was built in 1901 by the Valencian architect joaquín María Arnau Miramón (1849-1906). Since 1875, Miramon has held the position of municipal architect of Valencia for 10 years, where he worked on the General plan for the development of the city, adopted in 1984. After that, Miramon wrote a letter of resignation, fully devoting himself to a private architectural practice. Architect with the largest representative of eclecticism and romanticism of the late 19th century. Among his works is The racionistas Hall on the Carrer De La Blanqueria. 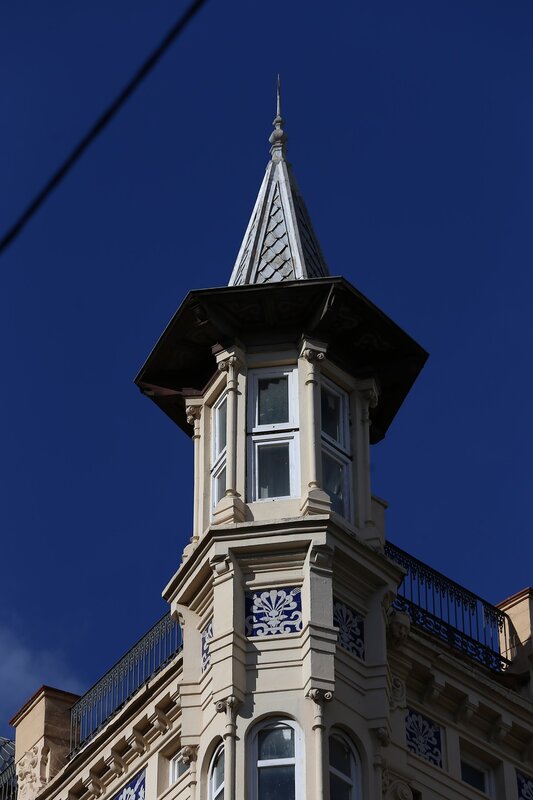 The architect is also known for his innovative ideas in the use of new construction and finishing materials. In the house of Sancho, metal elements perform not only a decorative role, but also structural functions. 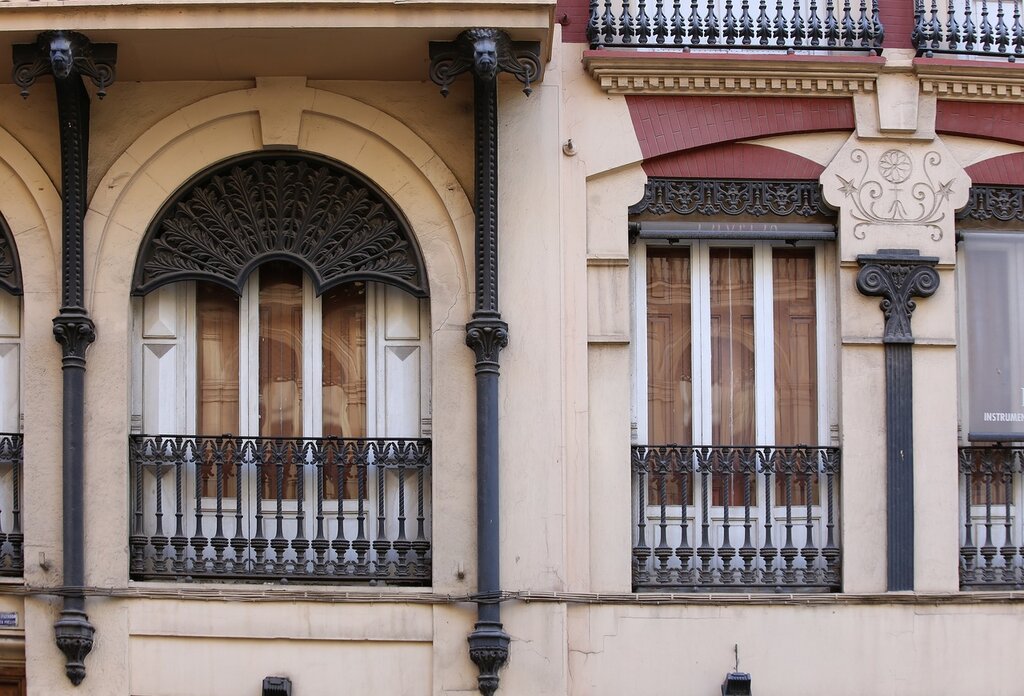