In 1957, the Soviet Central Design Bureau of Marine Engineering "Rubin" was assigned to develop a project for a diesel-electric submarine designed to fight enemy surface ships. Cruise missiles were supposed to be used as the main armament. The work was supervised by chief designer A. S. Cassatsier, in 1959 the project was completed and approved for production under the index 651. In NATO, these ships received the designation Juliett.

The Soviet Navy already had submarines with cruise missiles, but they were the result of the conversion of torpedo submarines. Project 651 was the only diesel-powered submarine designed specifically to carry cruise missiles with increased speed and range. 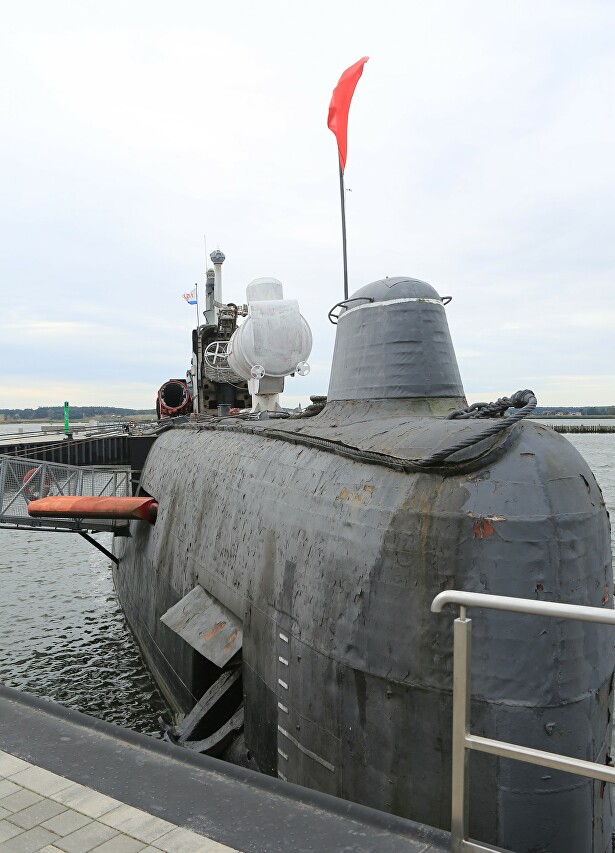 The robust hull and watertight bulkheads were made of high-strength steel, which significantly increased the maximum depth of immersion. On the first five boats, the outer hull is made of steel with reduced magnetic properties, but due to its weak resistance to corrosion, they returned to using conventional steel. Starting with the sixth production ship, a special rubber coating was applied to the light hull, absorbing sonar sound pulses. 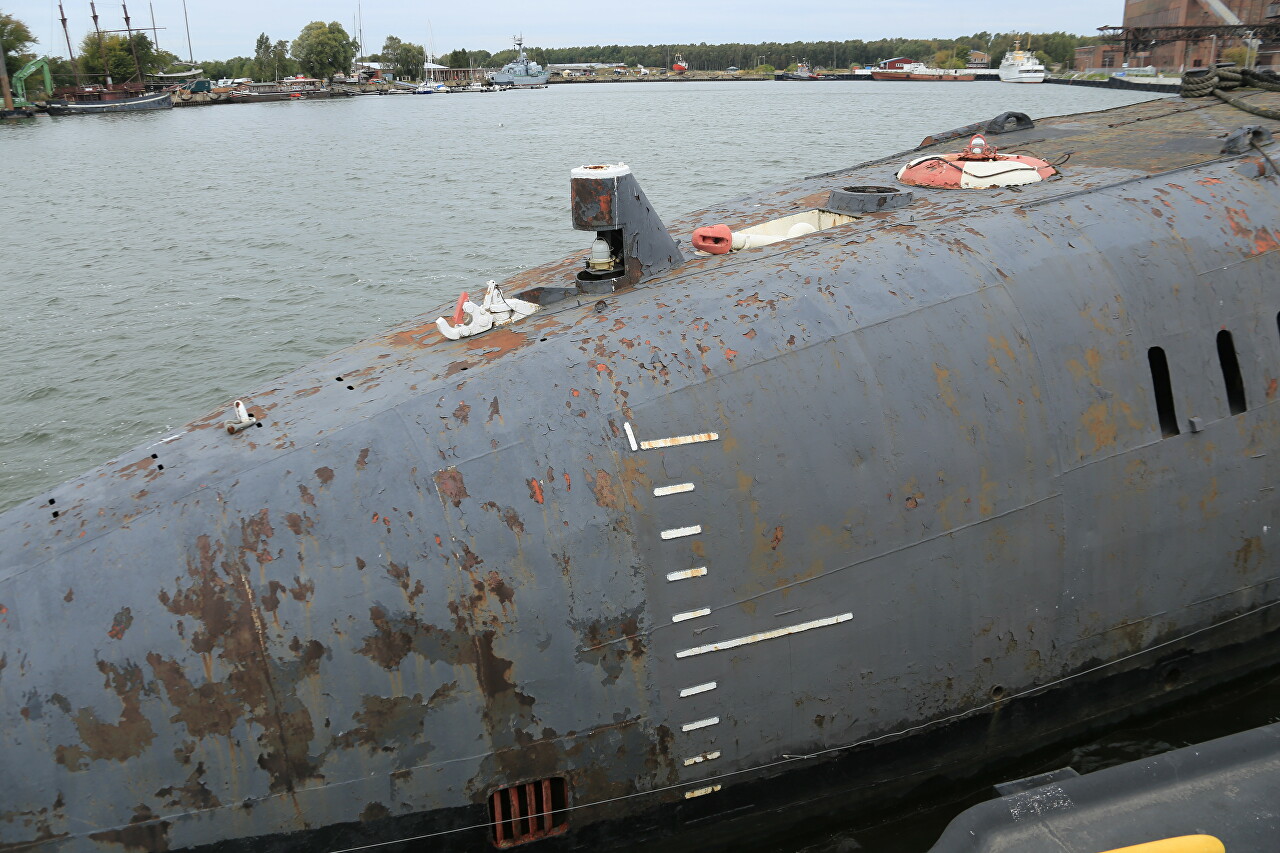 Anti-ship operational-tactical cruise missiles P-5 were located in four sealed transport and launch containers outside the strong hull. The launch of missiles was carried out from the surface position, for this purpose the containers were raised at an angle of 15°. 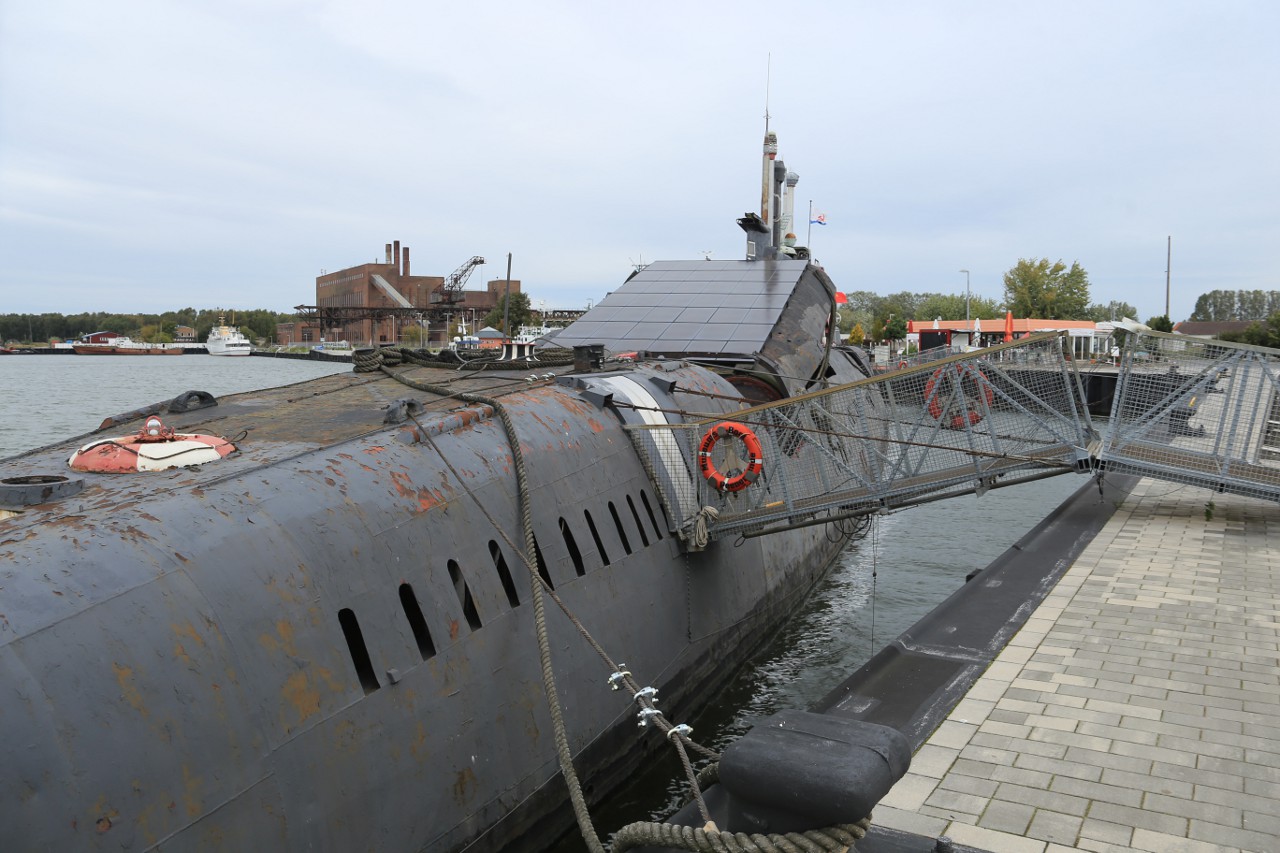 Control and guidance was provided by a radio system located in the front of the superstructure. The deployment of this system and the preparation of missiles for launch took about five minutes after the submarine surfaced. The missiles had a range of up to 500 km, but the remote control system provided them with guidance only within radio visibility, which significantly limited their combat capabilities. Later, the submarines were equipped with an aerospace target designation system. 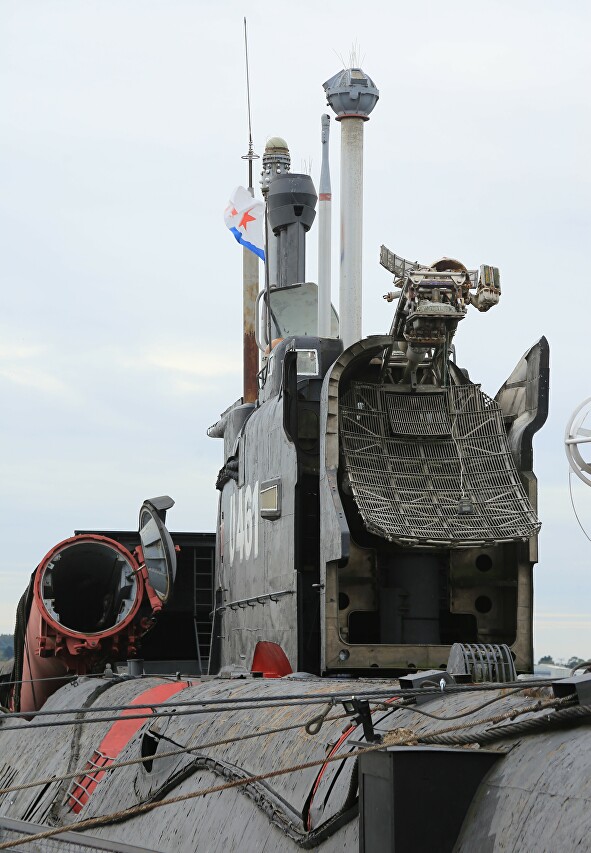 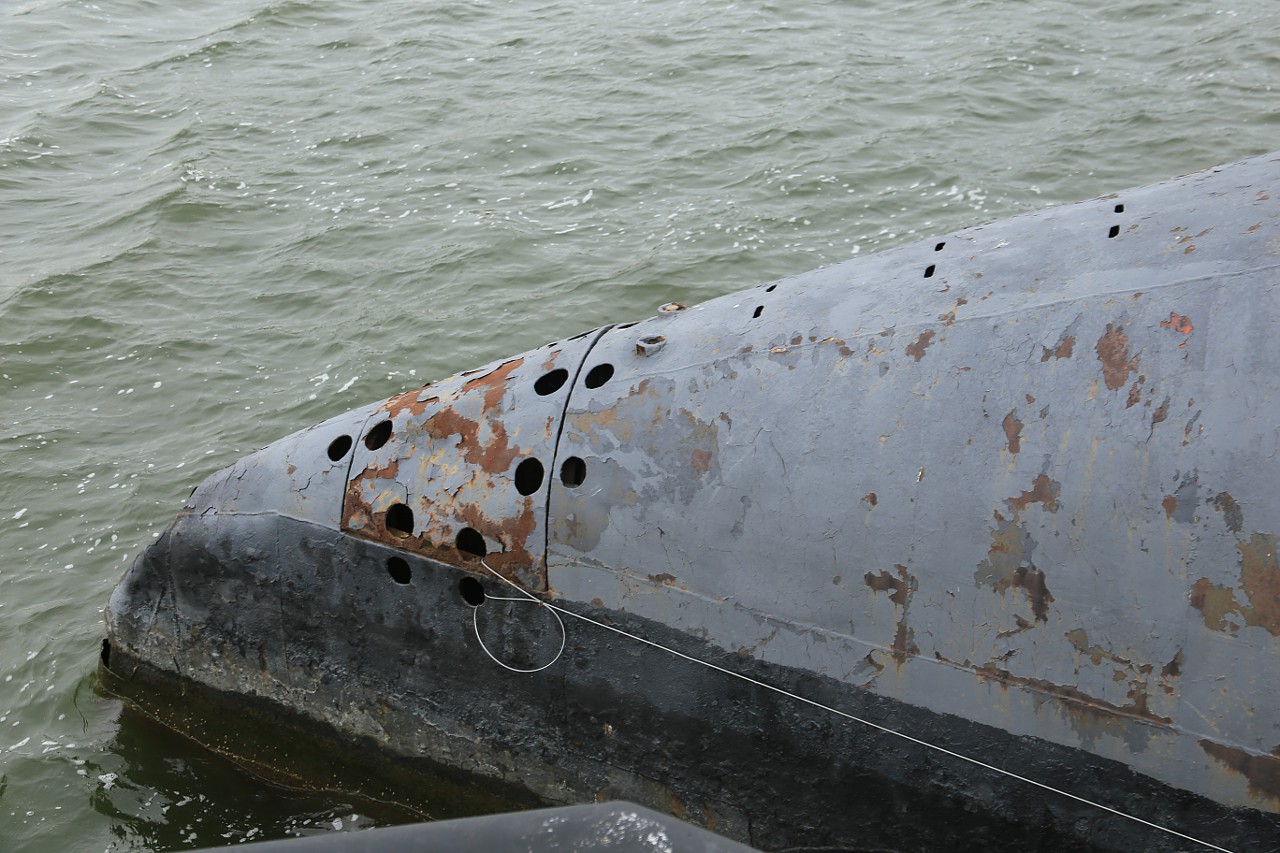 For the first time in the practice of domestic underwater shipbuilding, Project 651 boats were supposed to use silver-zinc batteries, which had a significantly larger capacity compared to traditional lead-acid batteries. However, only the first three boats received such batteries, but they were later replaced with lead-acid ones. Sound insulation mechanisms from the ship's hull, low-noise propellers provided submarines of Project 561 significantly less acoustic visibility, while the speed of the full underwater course was more than 18 knots. The range of navigation with an economical underwater speed of 2.8 knots was 810 miles. 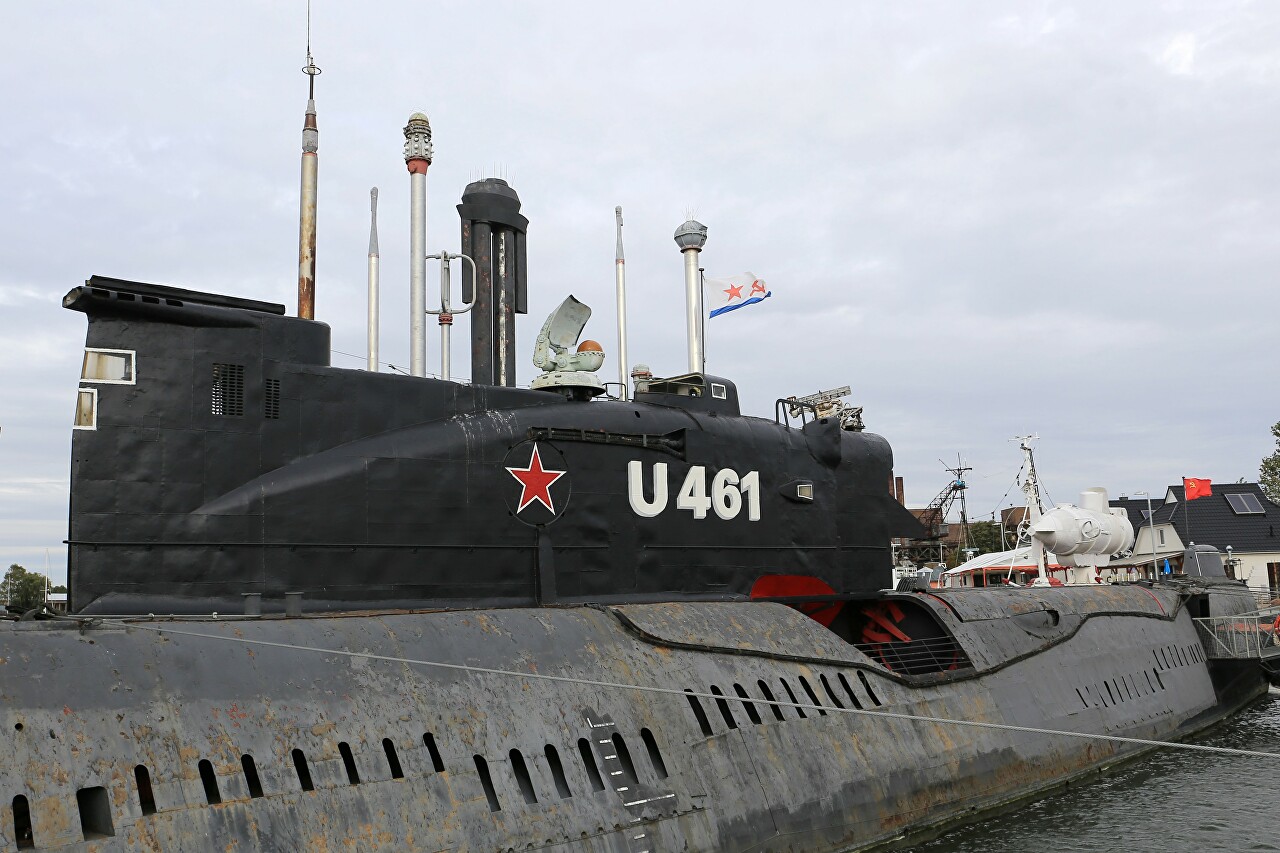 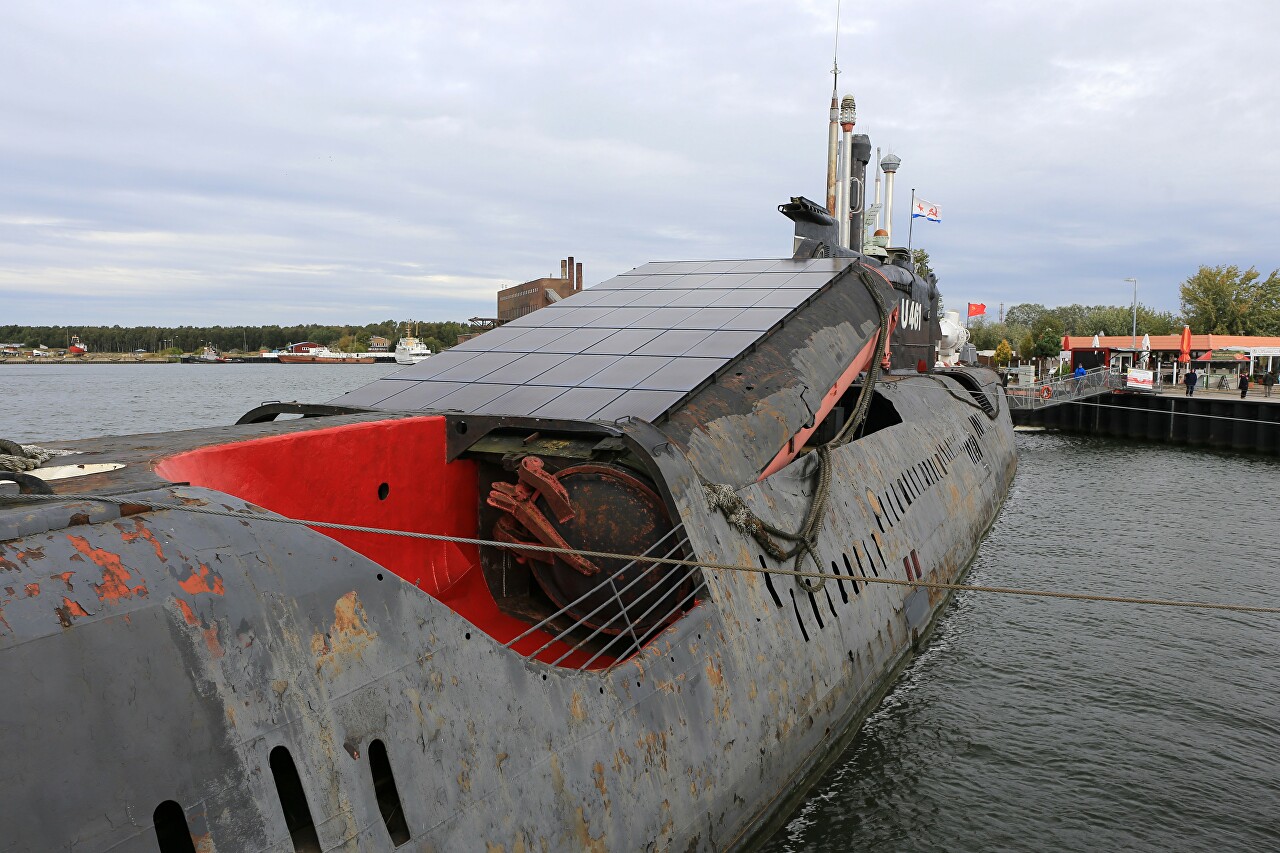 The first submarine of the series was laid down at the Baltic Shipyard in Leningrad on November 16, 1961, launched on July 31, 1962, entered service with the Northern Fleet on December 10, 1963 under the name K-156 and served until 1988. A second submarine was built in Leningrad, then production was transferred to the Krasnoe Sormovo shipyard in Gorky (now Nizhny Novogorod). The city is located in the continental part of the USSR, far from the sea, built submarines in high secrecy towed along the Volga, then along the Volga-Baltic Canal. At the same time, pontoons were used to reduce precipitation. Although the original construction plan included 32 submarines, the series was reduced to 16 units. The last Project 651 submarine entered the fleet in December 1968 and was scrapped in 1991. 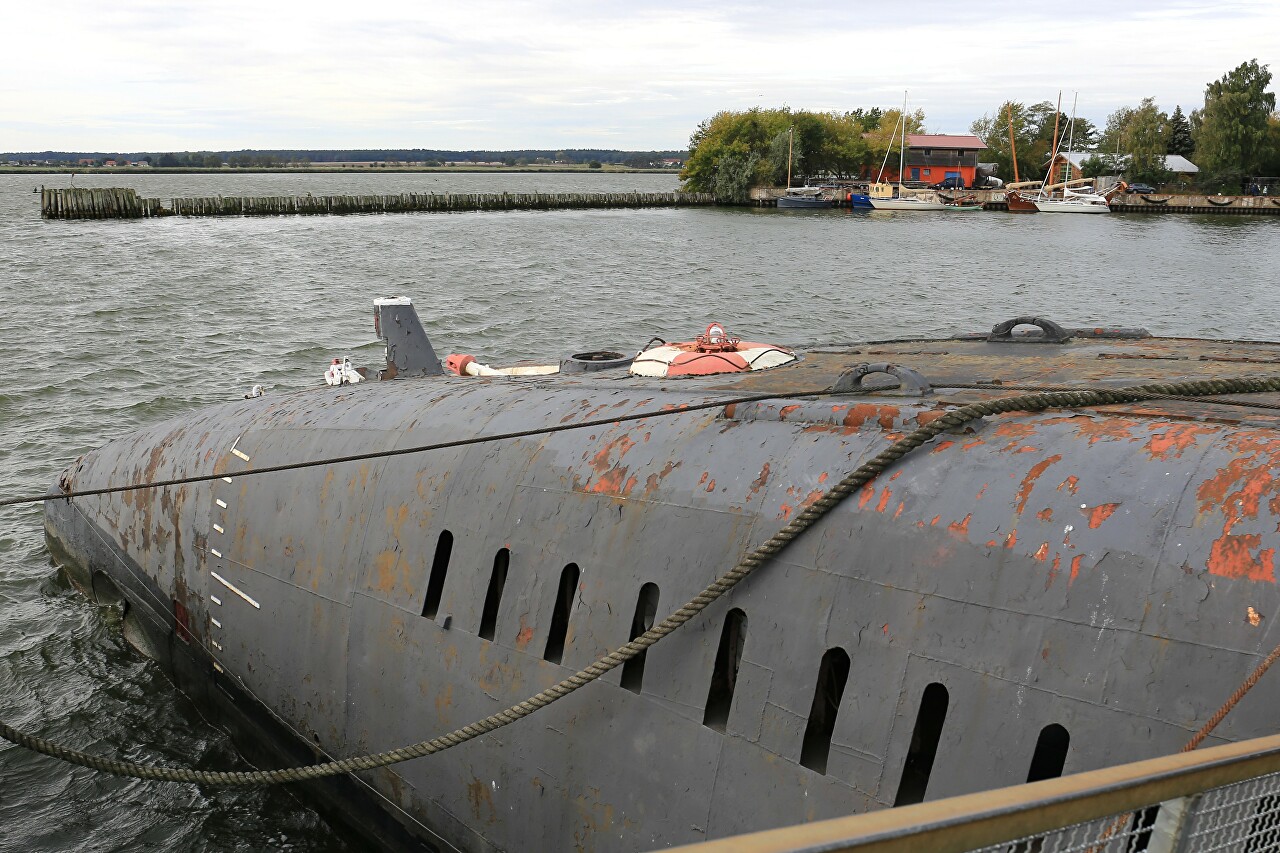 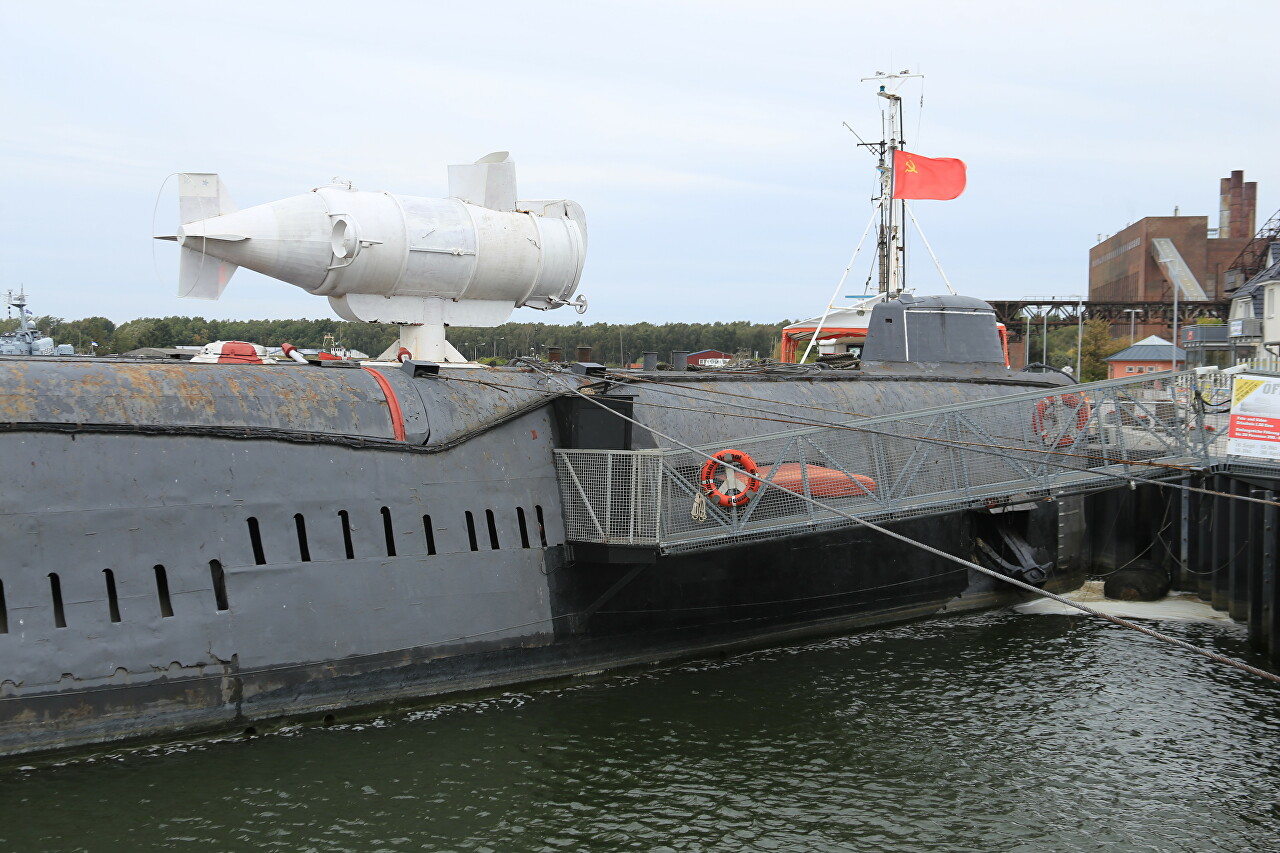