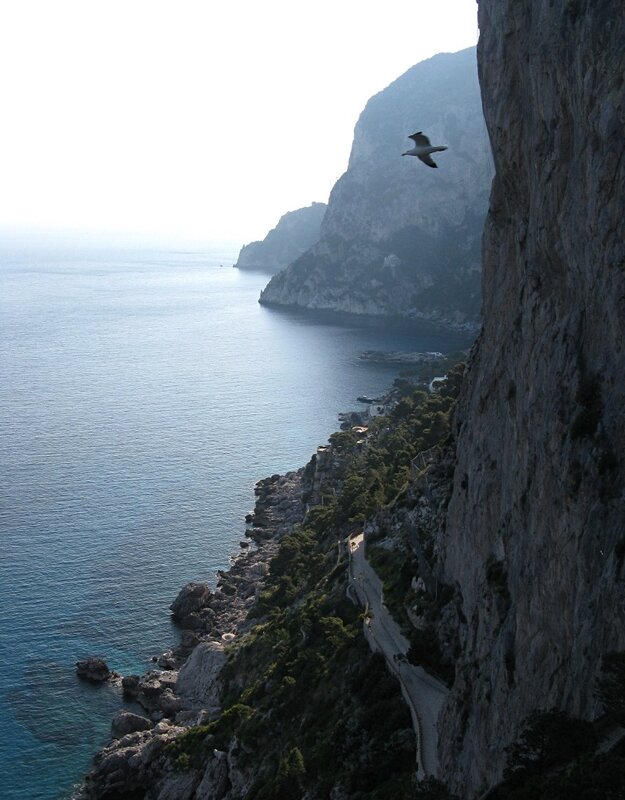 This serpentine connects the historical center of the island with the beaches of Marina Piccola. 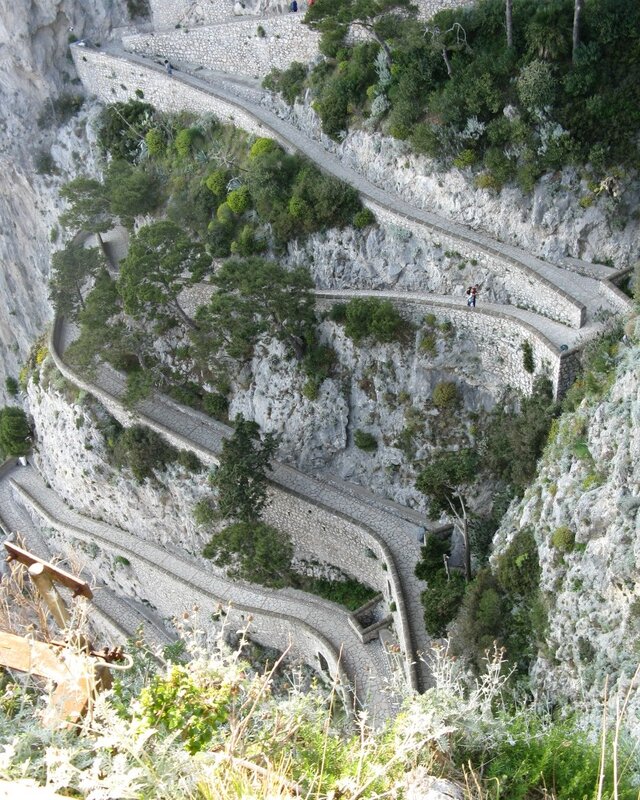 The history of the road is simple - German steel industrialist Friedrich Krupp, who settled in 1899 in the Grand Hotel Quisisana, kept his yacht on the pier in Marina Piccola, which had to be reached by a roundabout route. He quickly got tired of this, and suggested to the mayor of Capri, Frederico Serena, the construction of a road, arguing its usefulness for the development of tourism. At the same time, he promised to take the construction costs on himself. 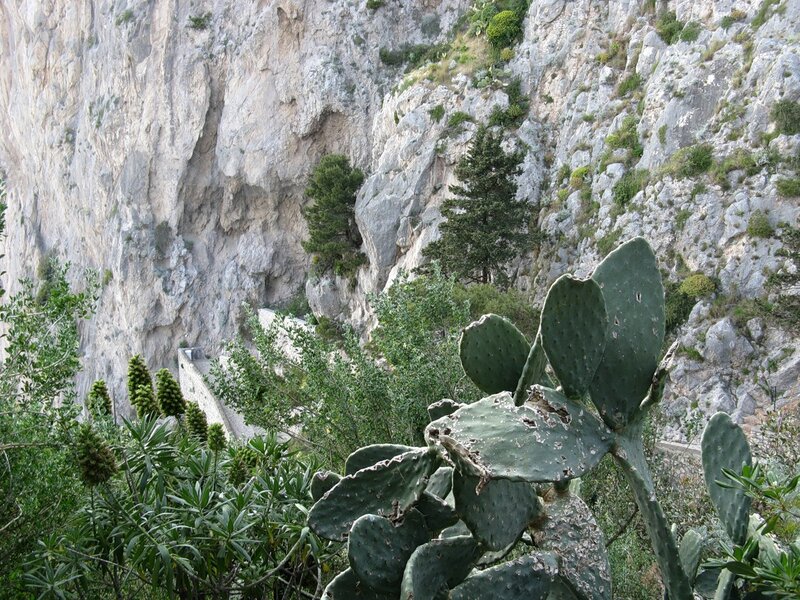 On may 28, 1899, the island Council gave its consent to the construction, but there were problems with the land belonging to the monastery of San Giacomo (Carthusian monastery). In the end, the monks were persuaded to sell the land at auction, which, of course, was won by the steel magnate. On July 4, 1901, Krupp took possession of the site from the monastery to the hill of Castiglione (Villa Castiglione), for which 29,500 pounds were paid. 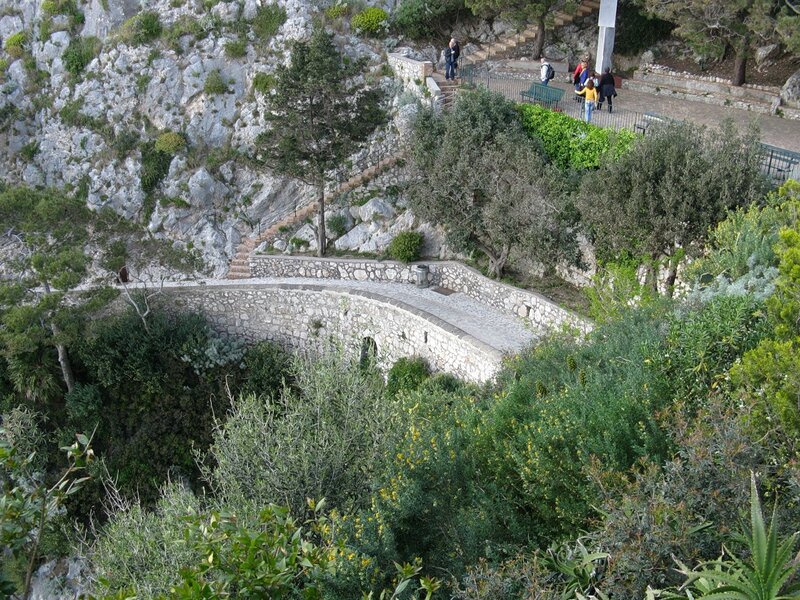 The industrialist left to the former owners the right to engage in farming on sites not affected by construction (although I do not know what can be grown on steep cliffs). 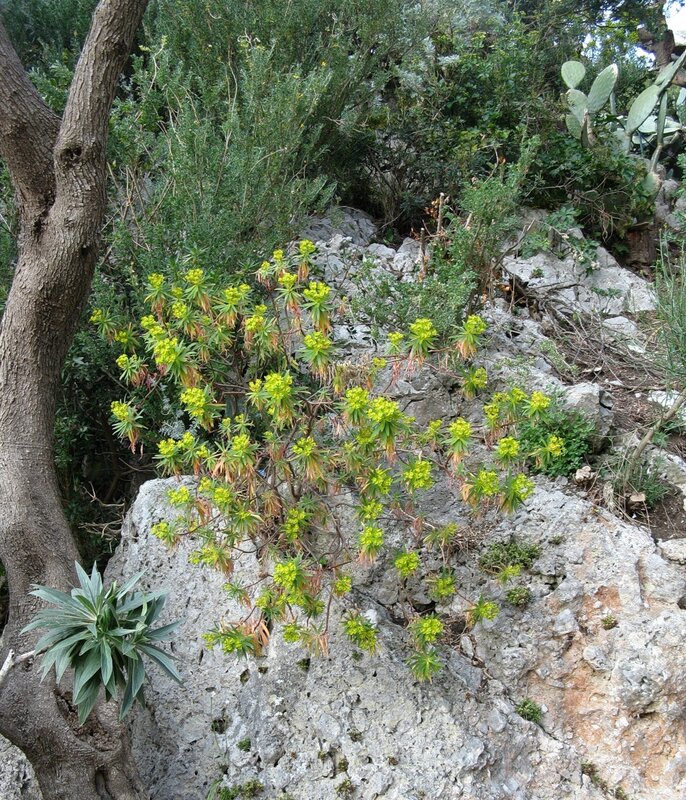 Work began immediately, and a Neapolitan engineer, Emilio Mayer, was invited to direct the construction. It should be assumed that there was no lack of funding, the construction went quickly and the road with a length of 1346 meters and 60 centimeters was completed in the early spring of 1902, receiving the name "via Krupp". 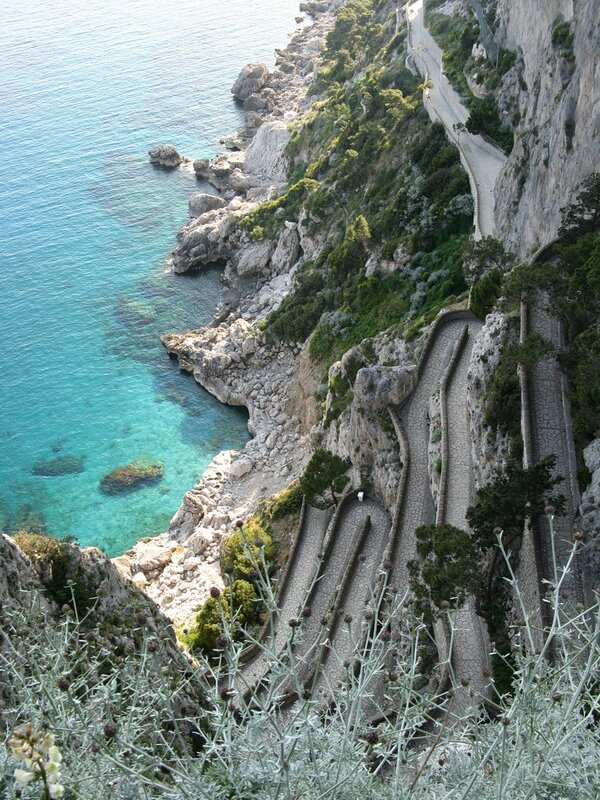 Despite the fact that for the construction of the road, Alfred Krupp was awarded the honorary order of Caprese, "as a sign of eternal gratitude", at the end of the First world war, the island authorities tried to erase the mention of the industrialist, with whose name they began to associate weapons of the world massacre. September 20, 1918. the road was named after the Roman Emperor Augustus. However, local residents preferred to use the usual name, and in 1961 the Council of otrov decided to return the old name. 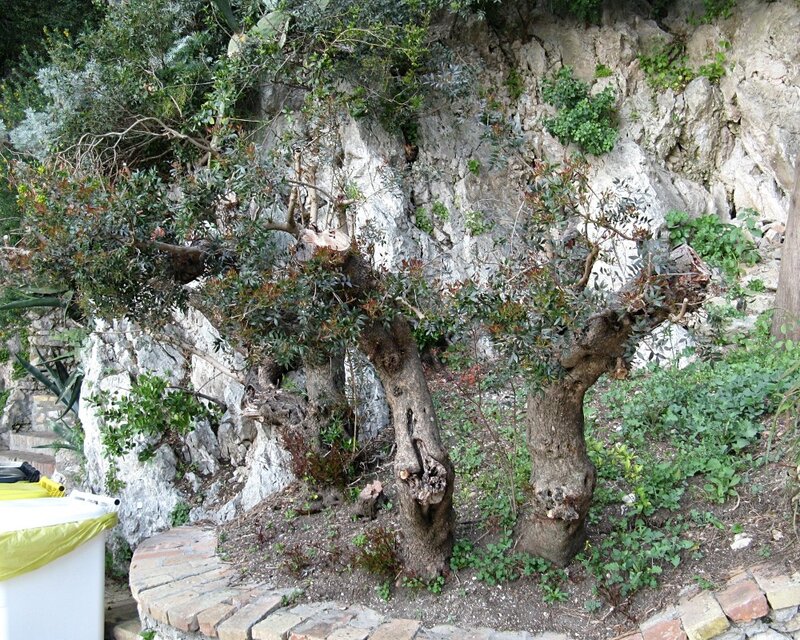 The main users of the road were countless tourists and vacationers. Here is how the famous publicist Bruno Manfelotto described the road in the 60s: "in the morning, crowds of cheerful young people were heading down the road to the beaches of Marina Piccolo, in the afternoon, when the sun was not so high, there were elderly vacationers, often accompanied by sisters and in wheelchairs, at dusk the road was occupied by couples in love." 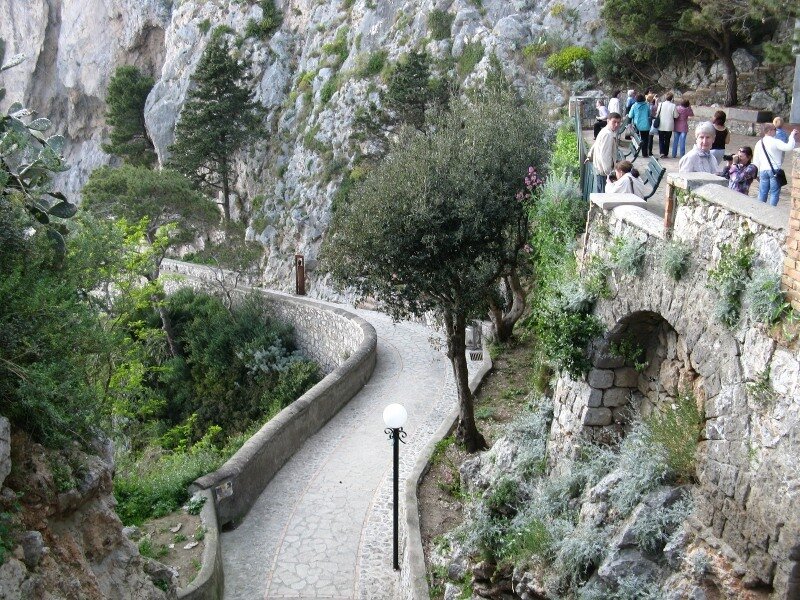 In the seventies, the road that had not been repaired for a long time began to fall into disrepair, and a rockfall in the fall of 1976 forced the island's Council to close traffic on it. However, this did not stop tourists, the authorities carried out strengthening and repair works to the best of their ability, and in 1994 the road was officially reopened. However, not for long, as the measures taken were clearly insufficient for safety. 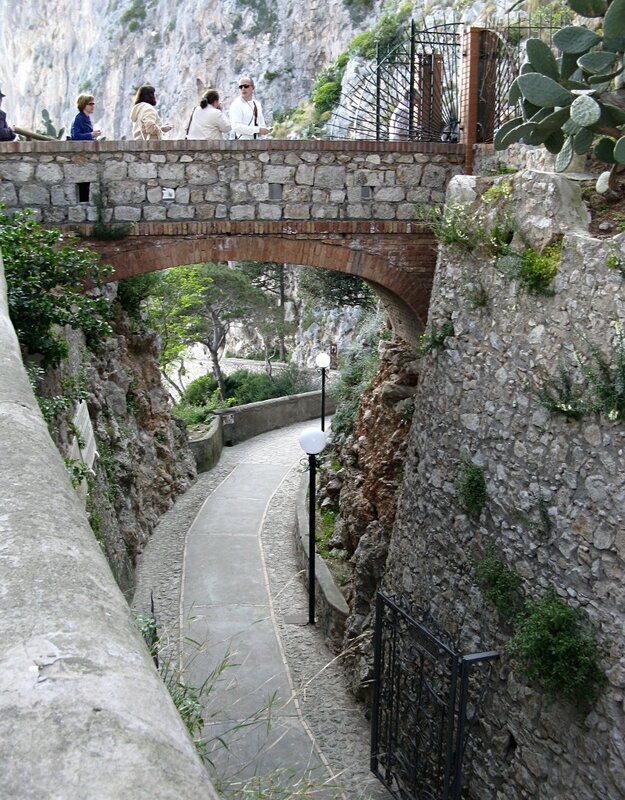 In the new Millennium, the Campania regional administration has already started restoring the road, allocating 7 million euros for major repairs. In 2008, in the presence of the President of the Italian Republic, Giorgio Napolitano, and the German Ambassador, Michael Steiner, the renovated road was reopened for tourists. 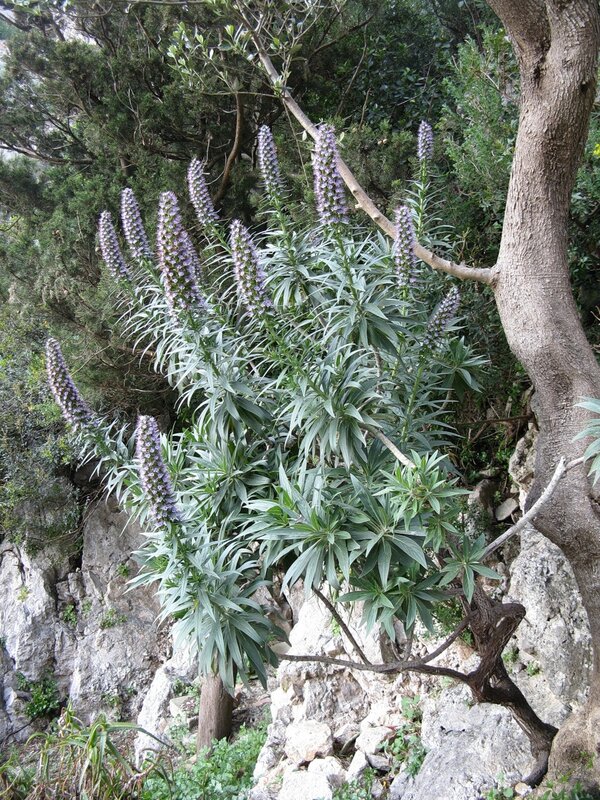