A few minutes ' walk from Piazzetta square, you can relax in the cool shade of the trees in a corner of Paradise. 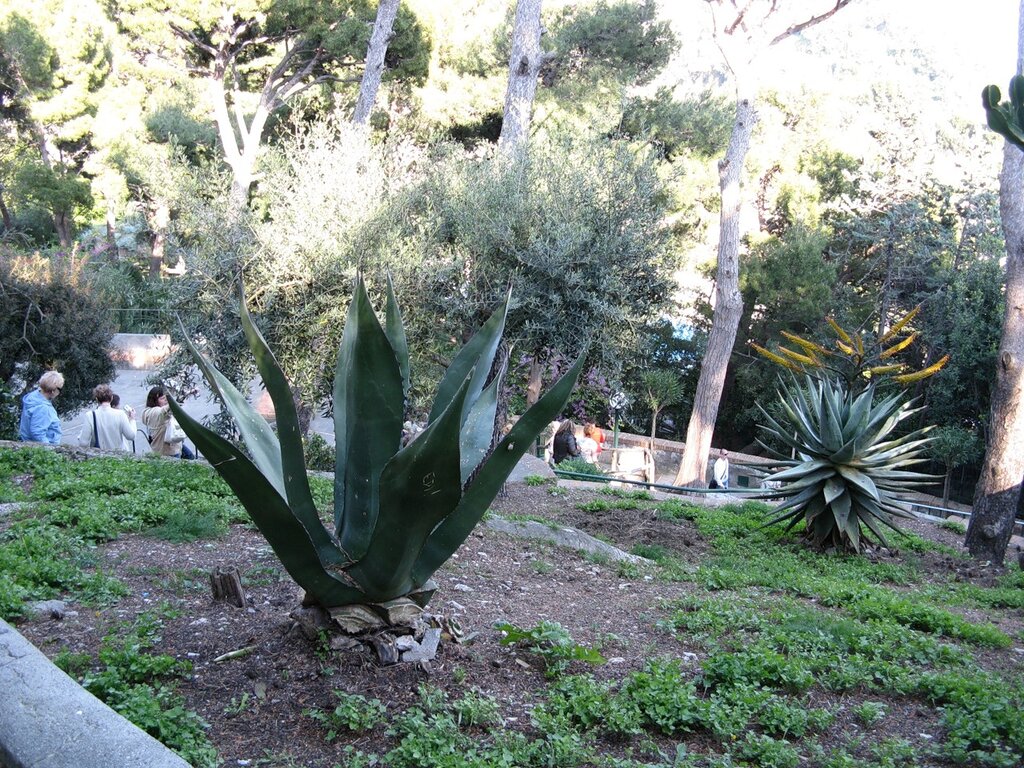 The garden owes its appearance to the German metallurgical king Friedrich Alfred Krupp, who intended to build a Villa in this place, but never managed to realize his idea. 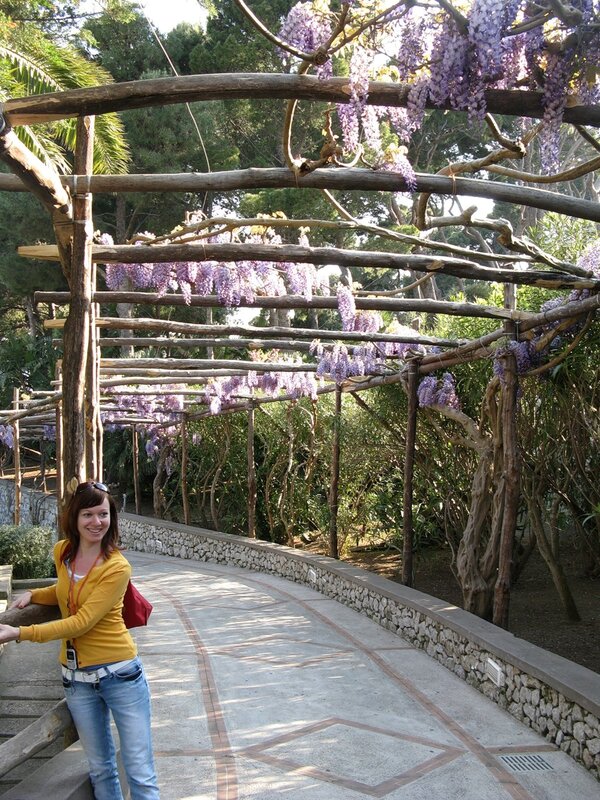 The steel industrialist chose the island of Capri as his permanent residence in 1899, at the same time he purchased a large plot between the Carthusian monastery and the beaches of Marina Piccolo, where his yacht was moored. 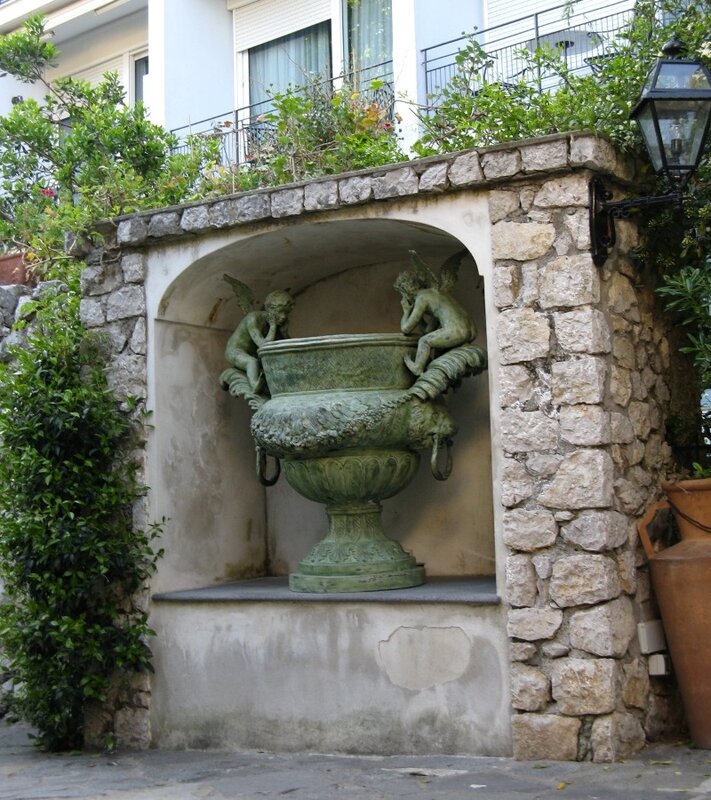 If celebrities who bought cozy places on Capri for their residences simply cleared the territory for the root, then the German entrepreneur, who has a weakness for wildlife (his main hobby was Oceanography, which he devoted his time on the island), did exactly the opposite. 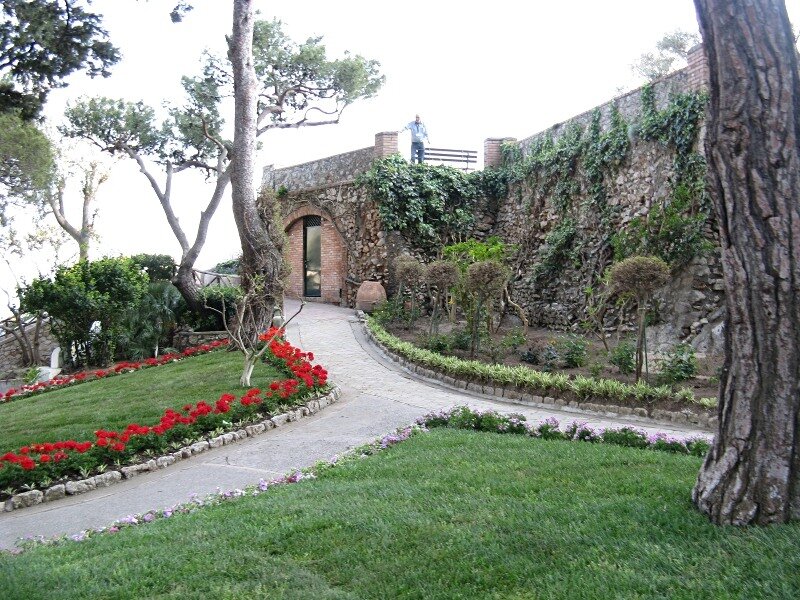 In 1901, Krupp commissioned architect Edwin Cerio and gardener Domenico Ruggiero to create a landscape Park for the future Villa. 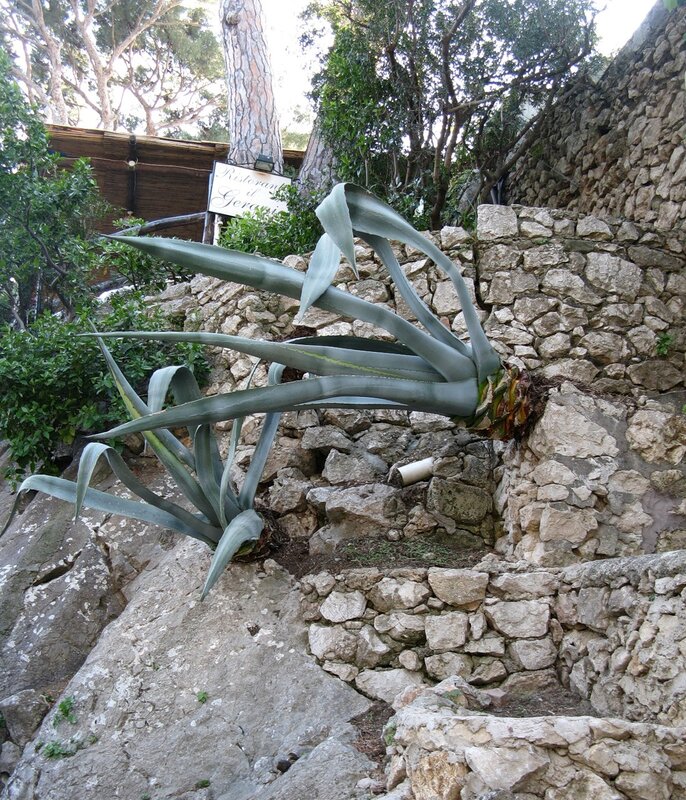 Thanks to their efforts, the site has not only preserved the original flora, but also replenished with exotic plants. 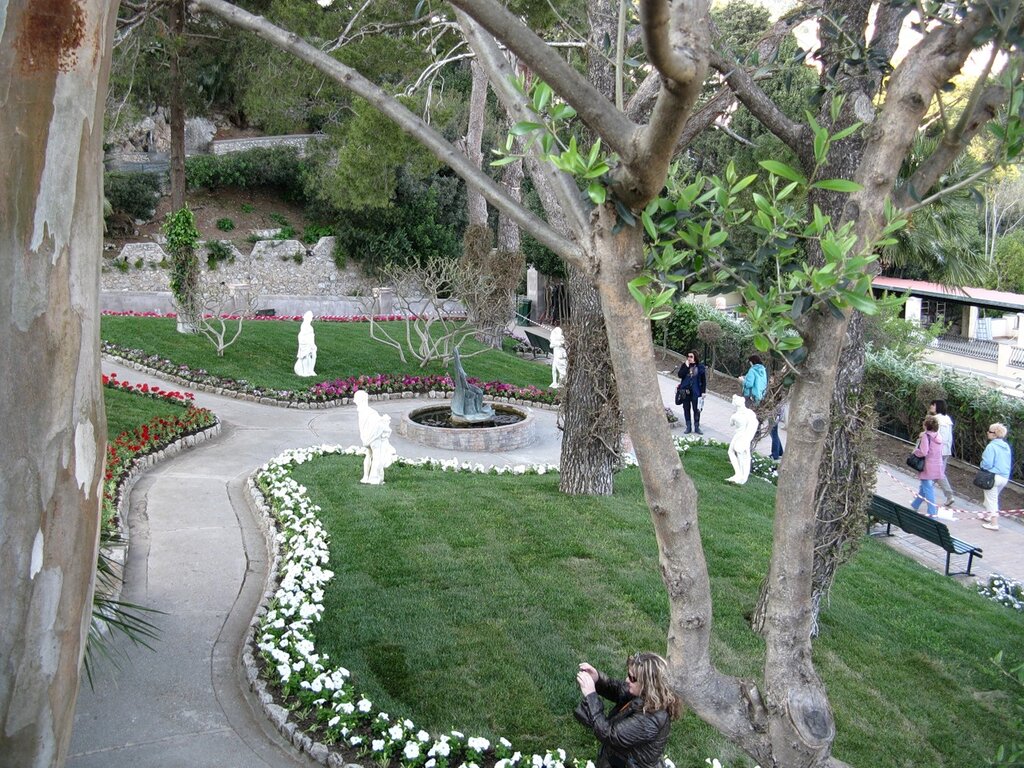 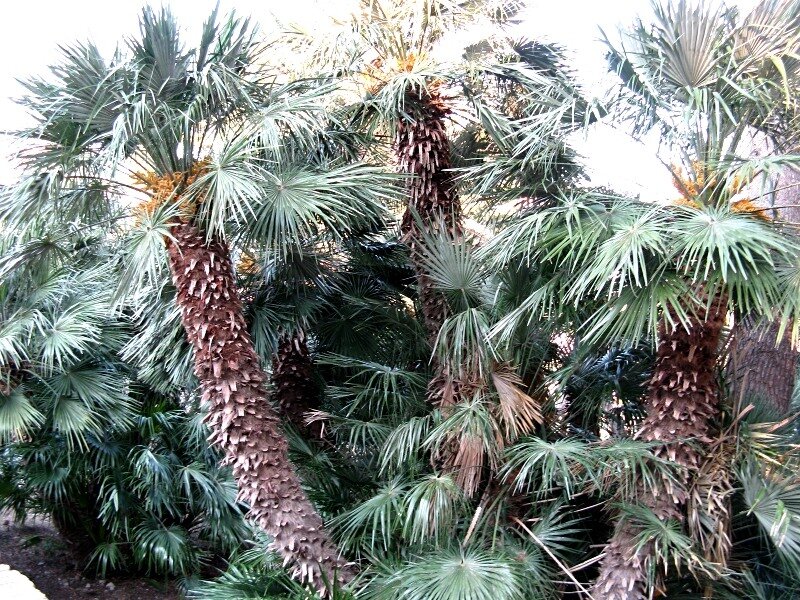 The flower beds are planted with geraniums, dahlias, daffodils, anemones and irises. 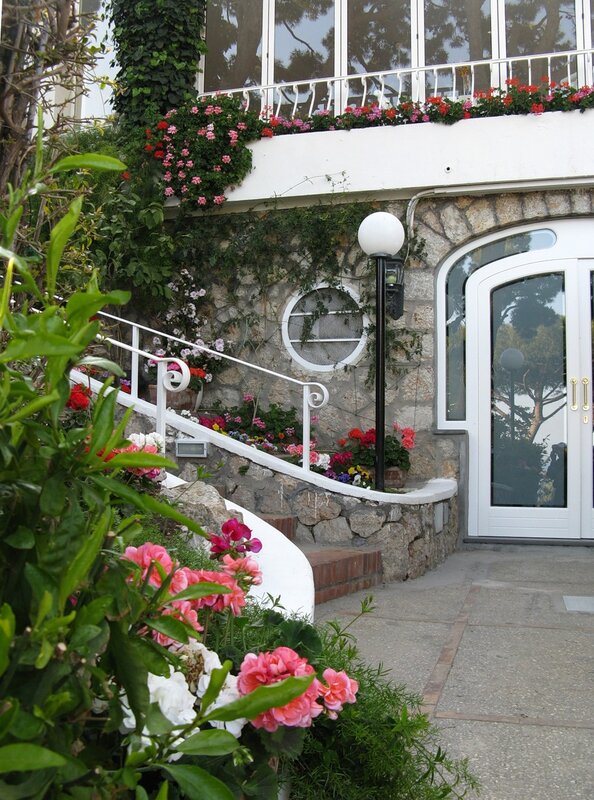 The Park's alleys were richly decorated with sculptures. 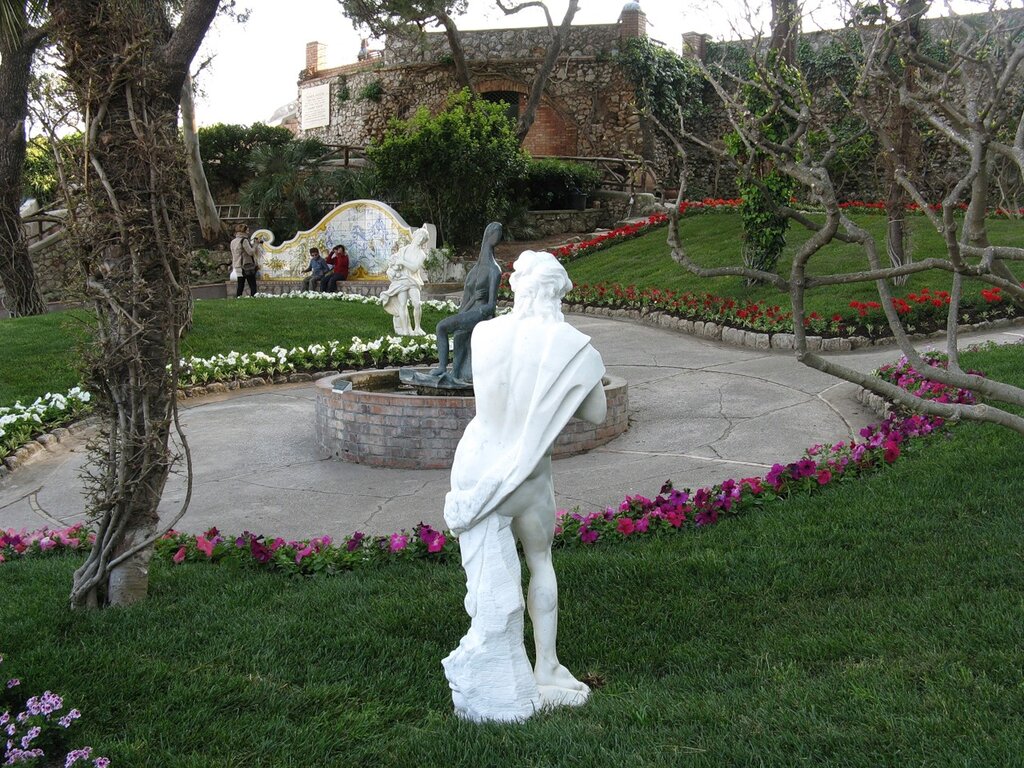 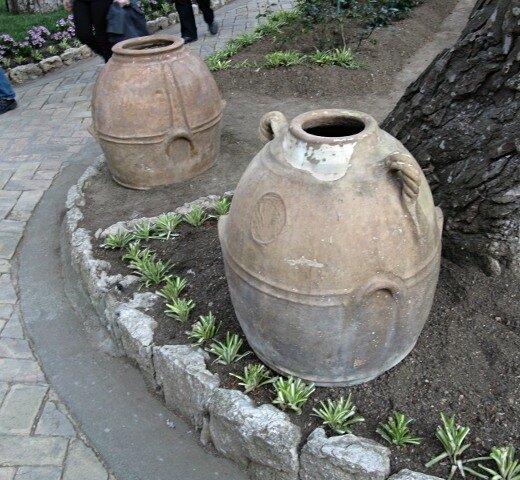 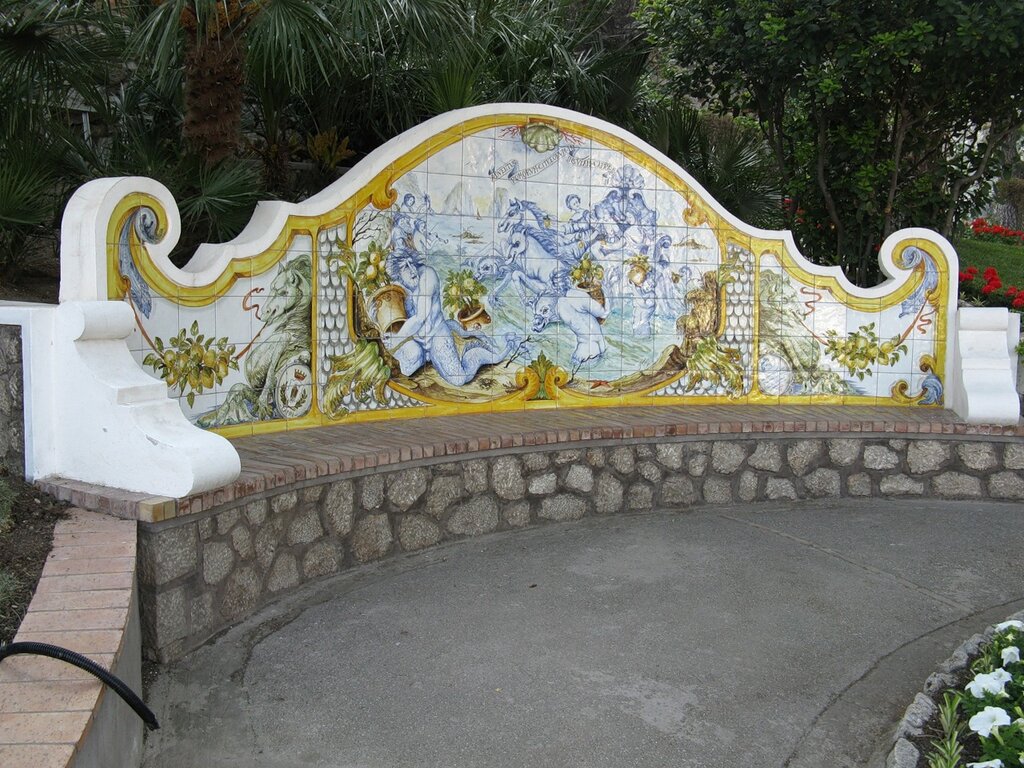 It did not come to the construction of the Villa, as just a year later the famous industrialist died. The reason was an article in the social-democratic newspaper Vorverts about the sodomite tendencies of the tycoon, after which he committed suicide a week later. Kaiser Wilhelm II, who was present at the funeral, accused the socialists of slander. As to who was right, history is silent, but it is well known that Krupp recklessly intervened in local political disputes, for which he made a lot of enemies among the social Democrats in Naples. One way or another, but the garden has passed into municipal ownership and anyone can enjoy a walk through it. 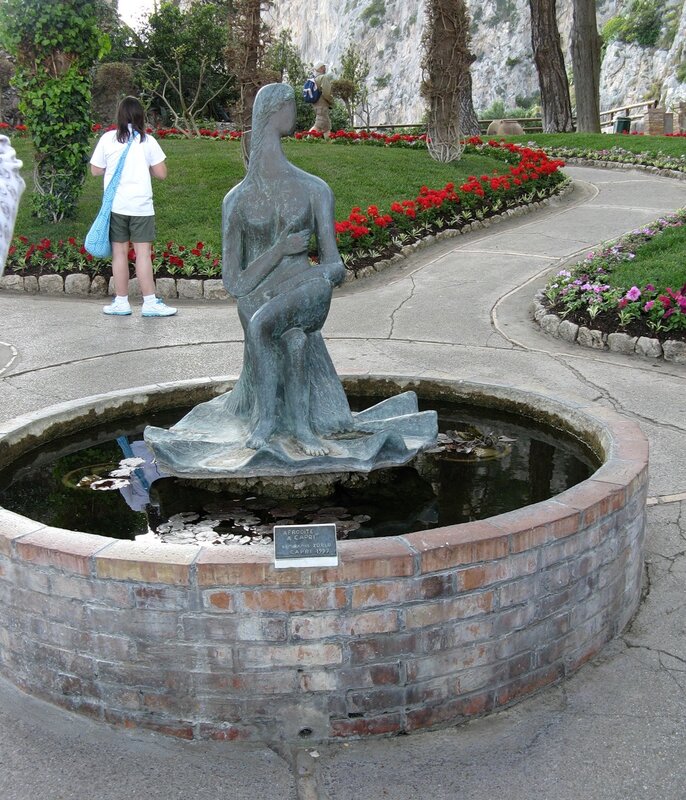 In 1918, Krupp gardens, along with the road of the same name, were named after the Roman Emperor Augustus. By the end of the World war, the authorities considered it inappropriate to honor the memory of a representative of a family that had become a household name as a manufacturer of equipment for mass murder. In 1961, the road returned to its former name (the locals still called it by its old name), and the Botanical Park remained the gardens of Augustus. The latter really had a direct connection to the island, preferring Capri to the richer and more noisy Ischia, appreciating the local beauty and privacy. It was Augustus who first called the island "the Paradise of idleness". 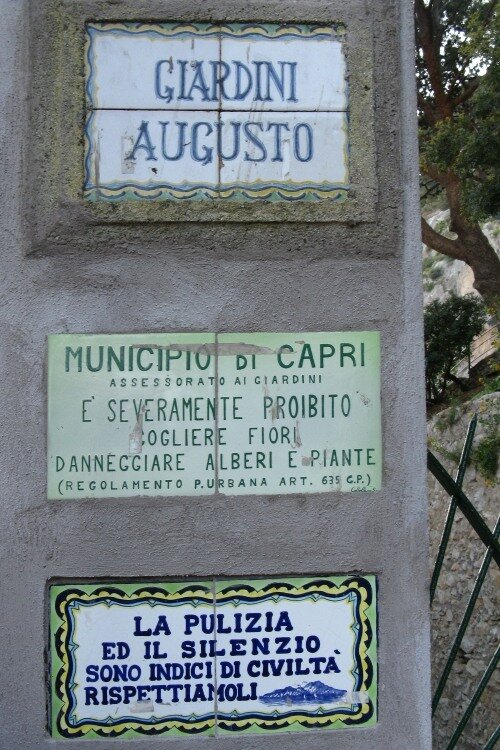 The Creator of the Park is still not forgotten nearby is the hotel Villa Crupp. 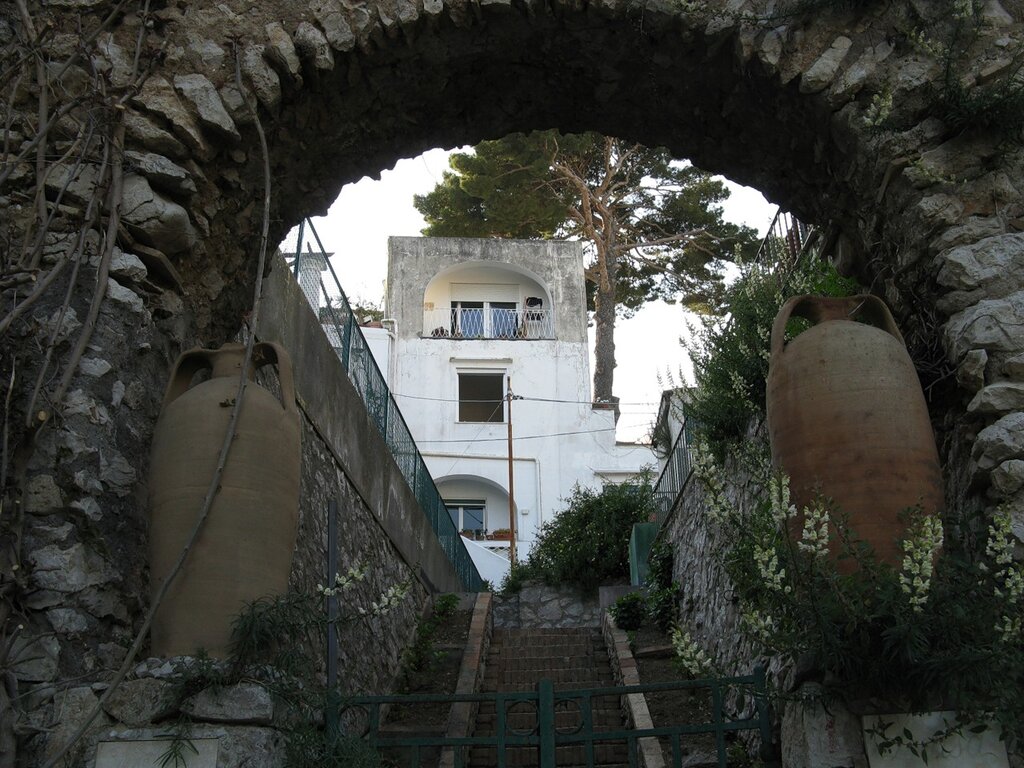 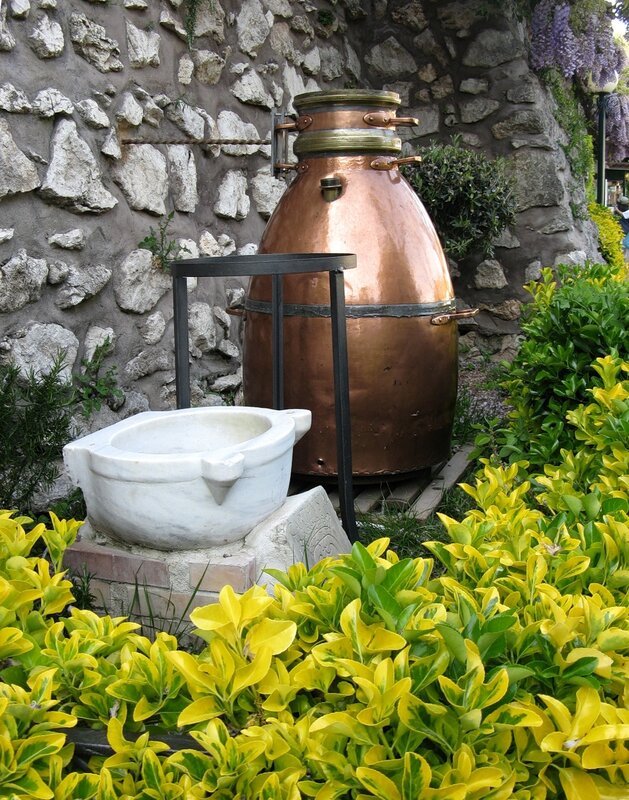 One of the attractions of the garden is the monument to Lenin, who in 1908 was a guest of Maxim Gorky. The monument was built in 1968 by the order of the USSR sculptor Giacomo Manzu.