Exploring the former capital of Finland, Turku, usually begins with its main attraction, which is often referred to as a national shrine. The Cathedral (Turun tuomiokirkko, Swedish. Åbo domkyrka is the main Lutheran church in Finland, as well as one of the most important historical buildings. 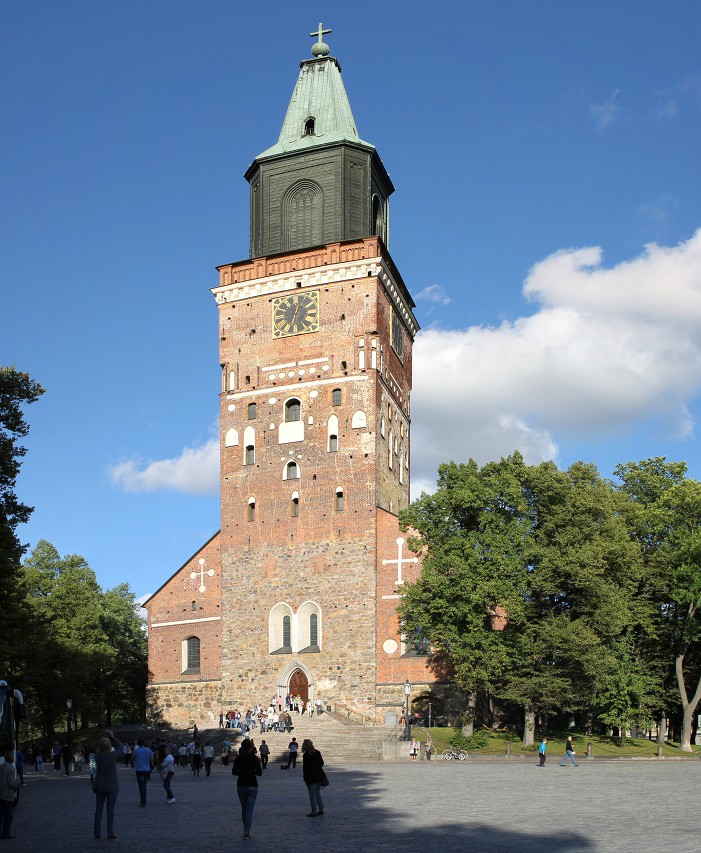 In the thirteenth century, Abo, as Turku was called during the Swedish rule, became one of the centers of maritime trade. The first wooden church on Unikankare hill appeared at the turn of the century, historians call both the 1290s and the first decade of the 14th century. The church was consecrated in the name of the Virgin Mary and the first bishop of the country, Saint Henry, who baptized Finland. 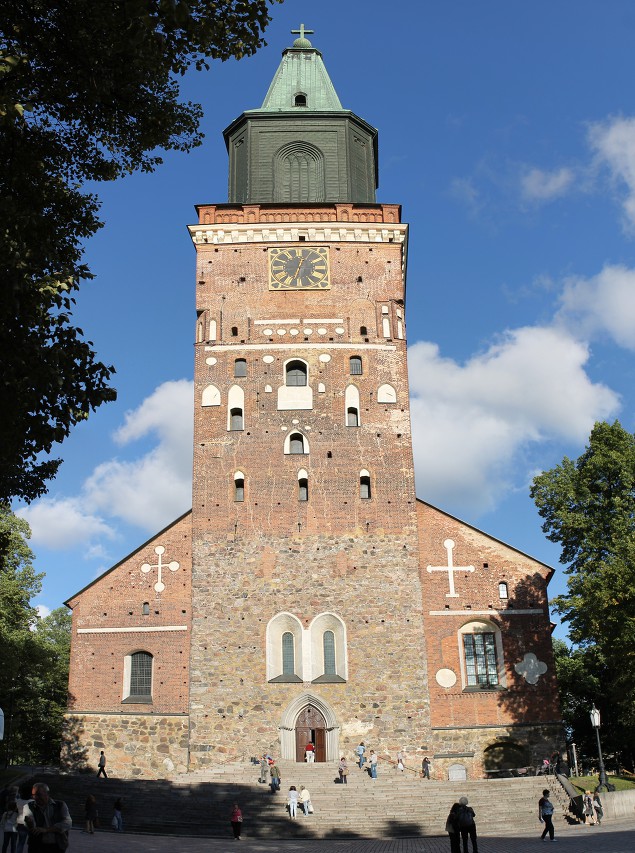 At the end of the 14th century, a new gray stone church was built on the site of the burnt-out wooden church. It was much smaller than what we see now, its facade was located in the place where the pulpit is now located. The building was designed in the style later called North Gothic, its features can be traced in most churches built in Finland in the 14th and 16th centuries. In the 15th century, side chapels were added to the cathedral. A little later, the height of the central nave arch was increased to the current 24 meters. Various periods of construction work are clearly visible on the walls: on top of the masonry is a later, brick one. 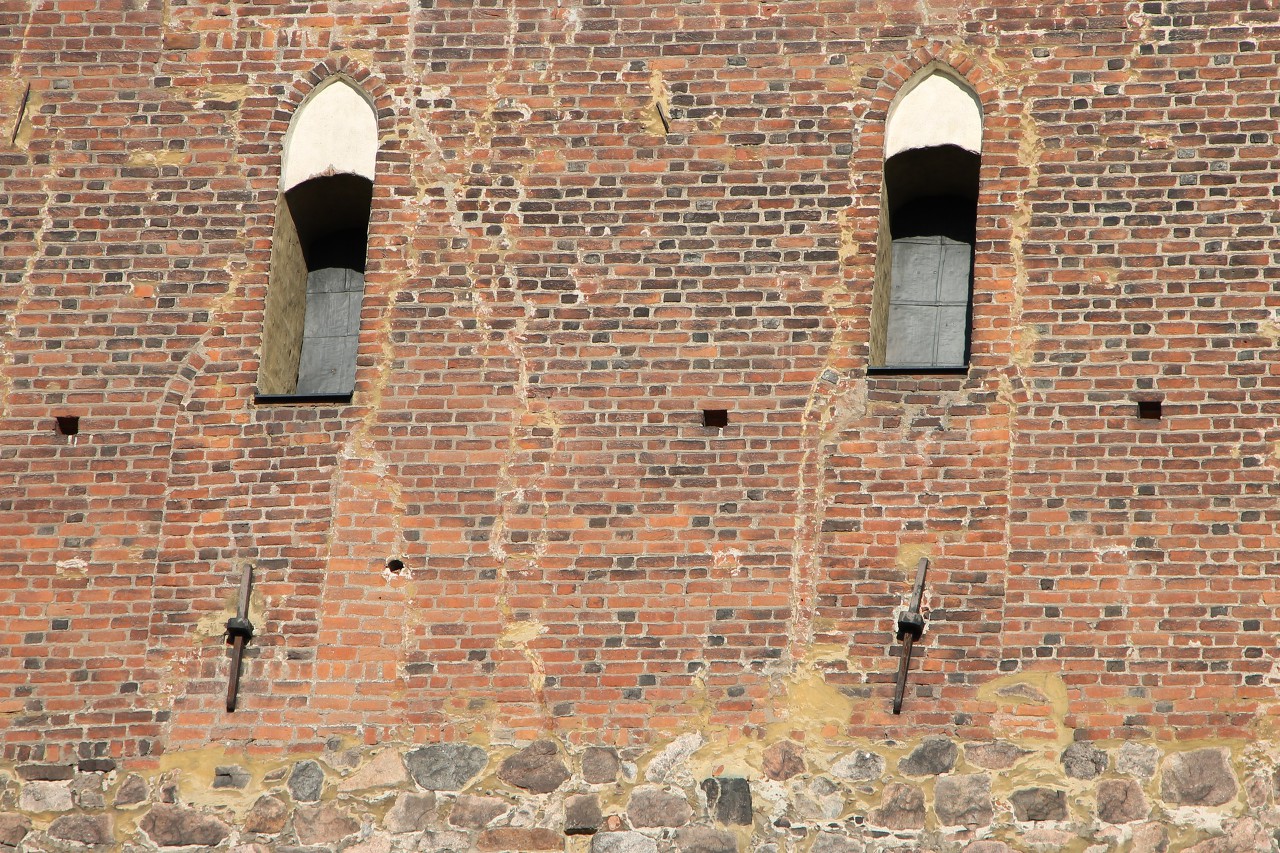 The church was seriously damaged by fires three times, and in the process of restoration, its tower each time received a new tier, slightly different in style from the previous ones. In 1827, a fire broke out in Abo, which became the largest in the entire history of Scandinavia, for which it went down in history under the name "Great Fire". After him, a superstructure with a tent covered with copper sheets appeared on the tower of the temple, and the total height of the cathedral reached 85.53 meters (101 meters above sea level). From the height of the tower offers a wonderful view, but access for tourists there is closed. 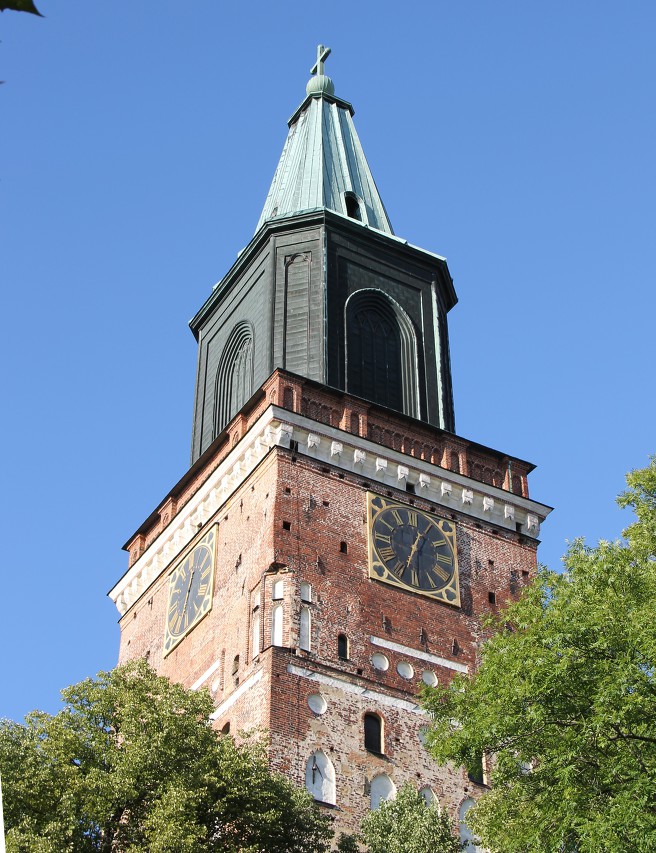 The Dutch-made clockwork appeared on the cathedral tower in the 17th century and is the oldest public clock in Finland. The dial has only an hour hand, as was customary in the Middle Ages. 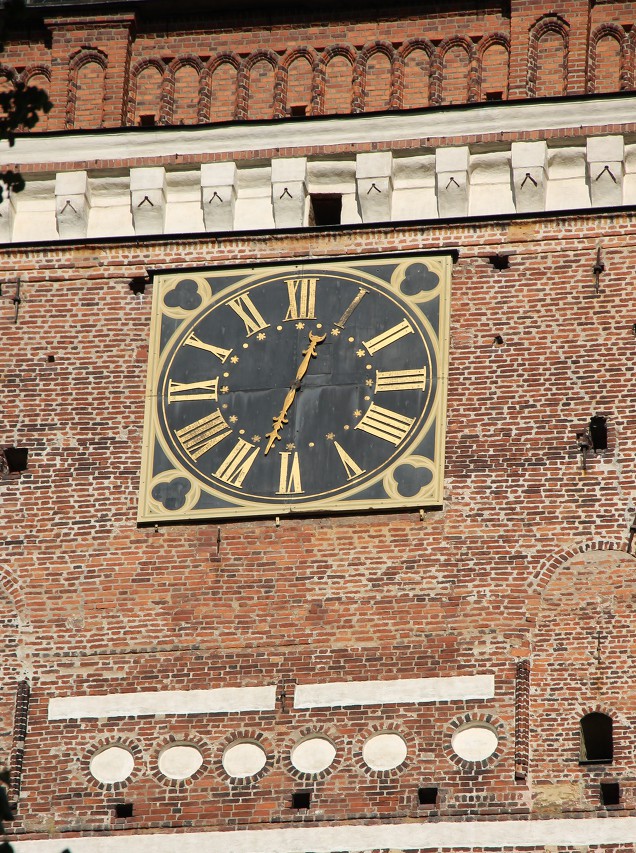 On the belfry there are 8 bells, the oldest of which dates back to 1723. Since 1944, the battle of the clock bells began to be broadcast on the radio as signals of the exact time. 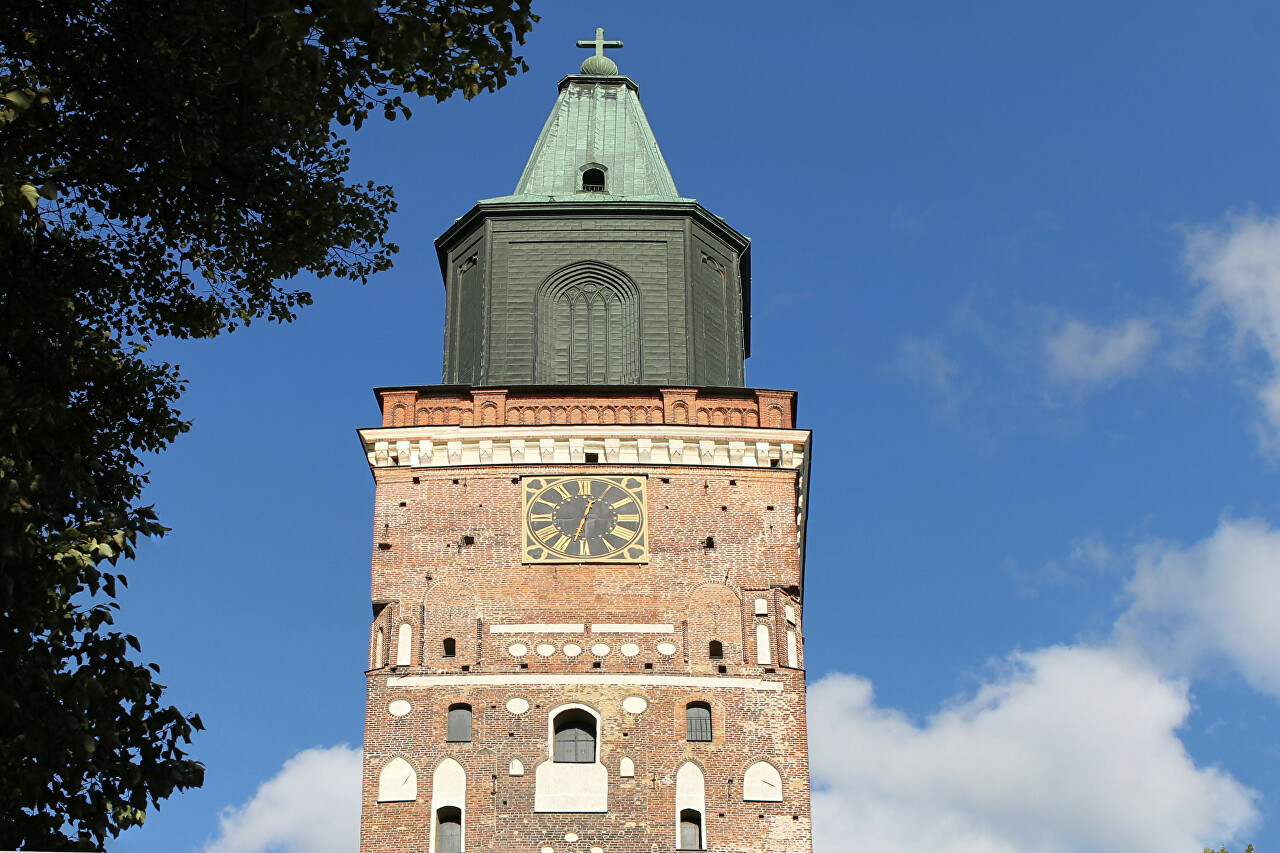