To the right of the Central Station, on the north side of Rautatientori Square, there is another architectural masterpiece, this is the building of the National Theater (Suomen Kansallisteatteri). In addition, the theater is one of the most important symbols of the revival of the self-consciousness of the Finnish people. The Finnish language and art became the core of the formation of national identity, which eventually led to the formation of an independent state. 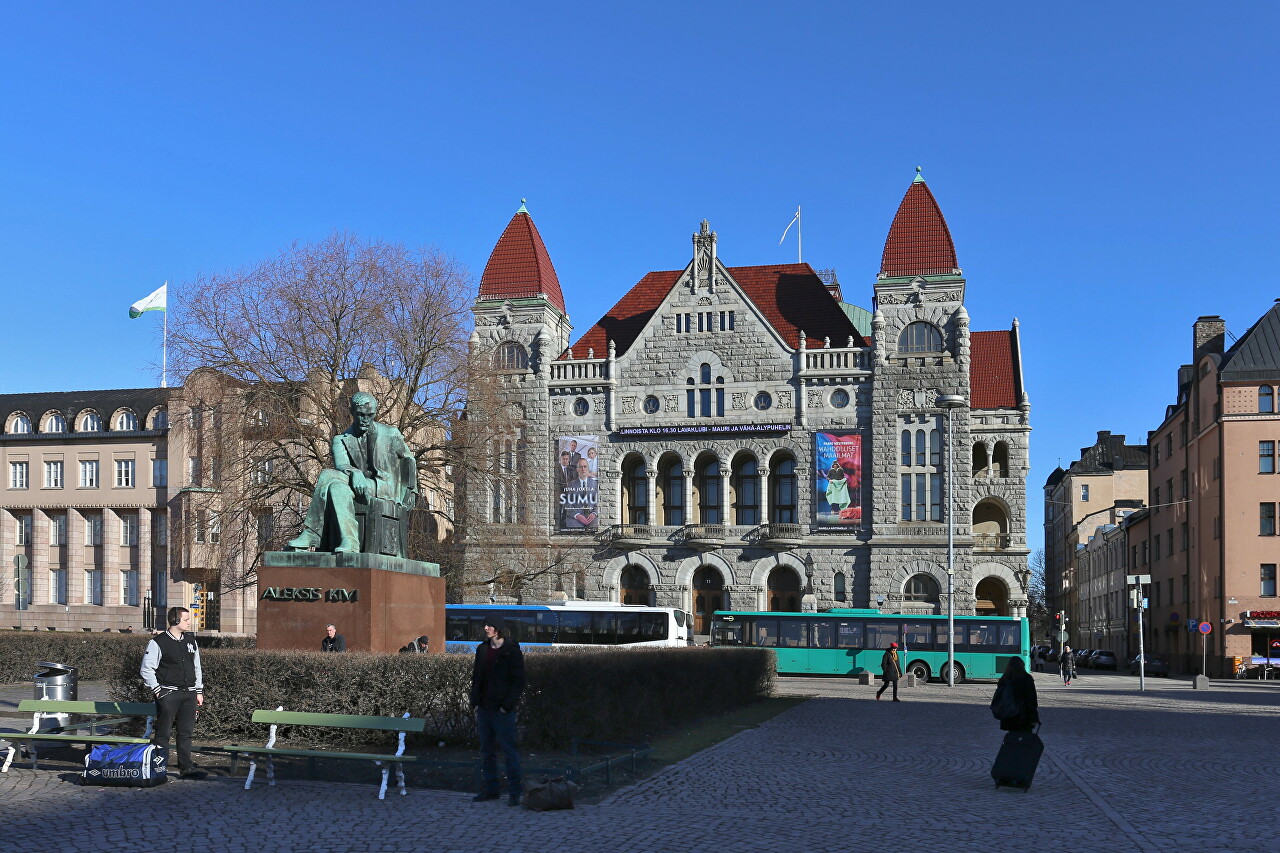 Finland's long stay under the rule of the Swedish crown, and then the transition to the Russian Empire created a paradoxical situation - Finnish intellectuals were close to Swedish culture and the Swedish language was the main one among them, and the significant influence of Russia and the Russian language affected government agencies and commerce. In the second half of the 19th century, a significant interest in the traditional national culture appeared among the Finnish intelligentsia. The idea of creating a drama theater with productions exclusively in Finnish was put forward in 1859 by Professor Fredrik Signeus, and in 1872 philologist and playwright Kaarlo Bergbom and his sister Emilia organized a touring troupe called the Finnish Theater. The first performance in Finnish based on the works of Zacharias Topelius took place on October 13, 1872 in the hall of the Otava Hotel in Pori. The theater did not have a permanent venue and toured Finland, giving performances in Pori, Turku, Tampere, Helsinki and Vyborg. In 1884, a theater was built in Pori according to the project of the Swedish architect Johan Stenberg, where the troupe found a permanent stage. 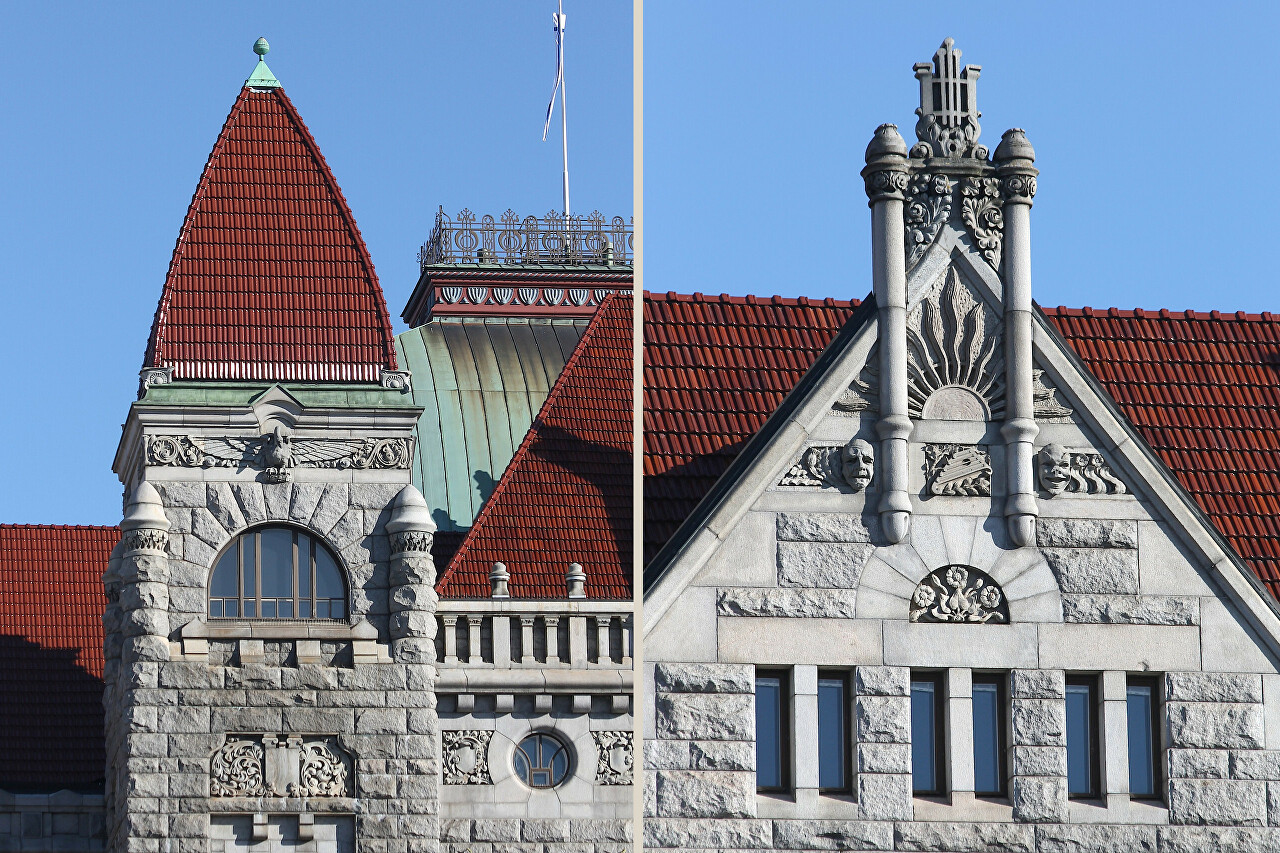 At the end of the nineteenth century, Helsinki experienced rapid growth, becoming not only an industrial, but also a cultural center, and at the beginning of the 20th century, construction of the Finnish National Theater began next to the railway station, which was opened on April 9, 1902. 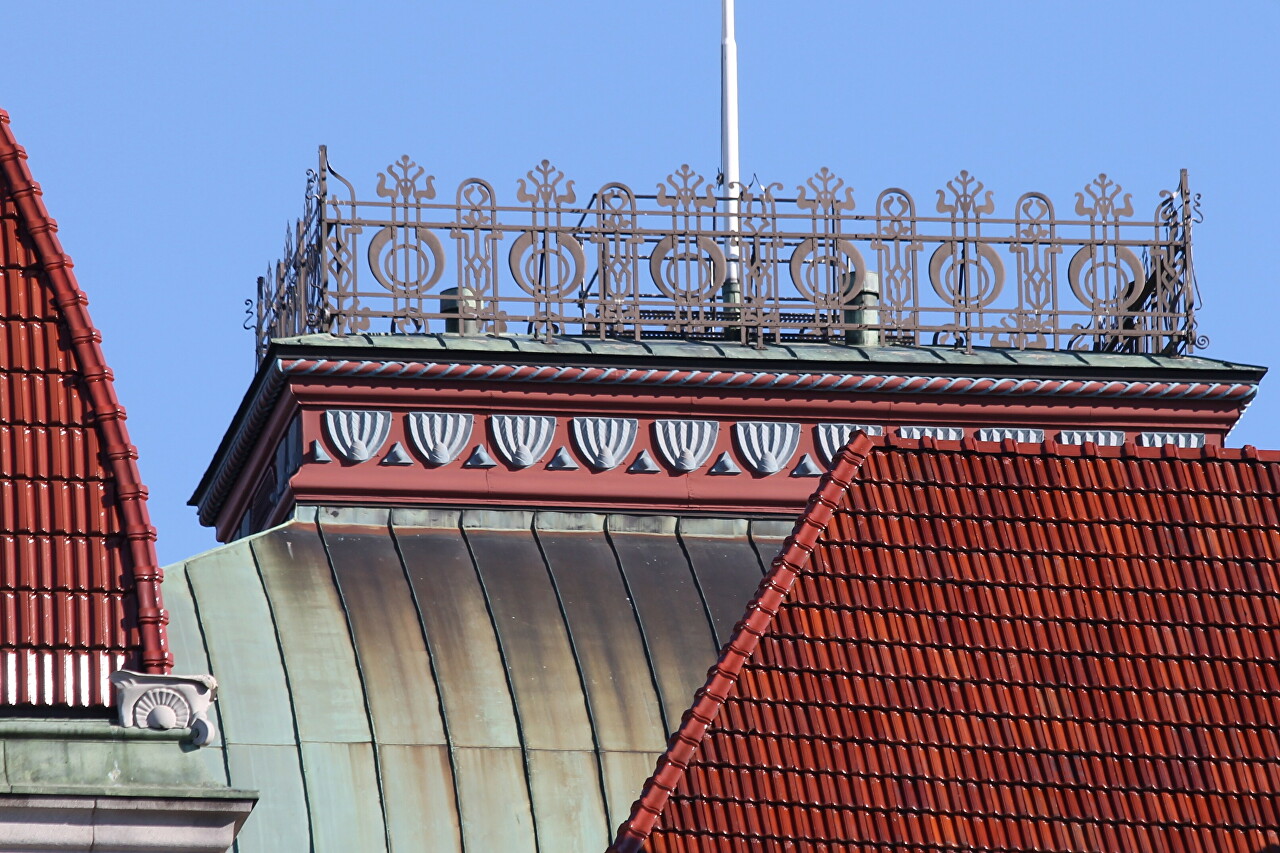 The building, designed by Onni Tarjanne, resembles a castle made of gray stone with red tiled roofs and is one of the best examples of Northern Art Nouveau, called Jugendstil or National Romanticism. The central part of the facade is formed by a large portico with round columns and arches, from which three semicircular balconies protrude. Balcony railings are made of wrought iron with a decoration in the form of vegetation. 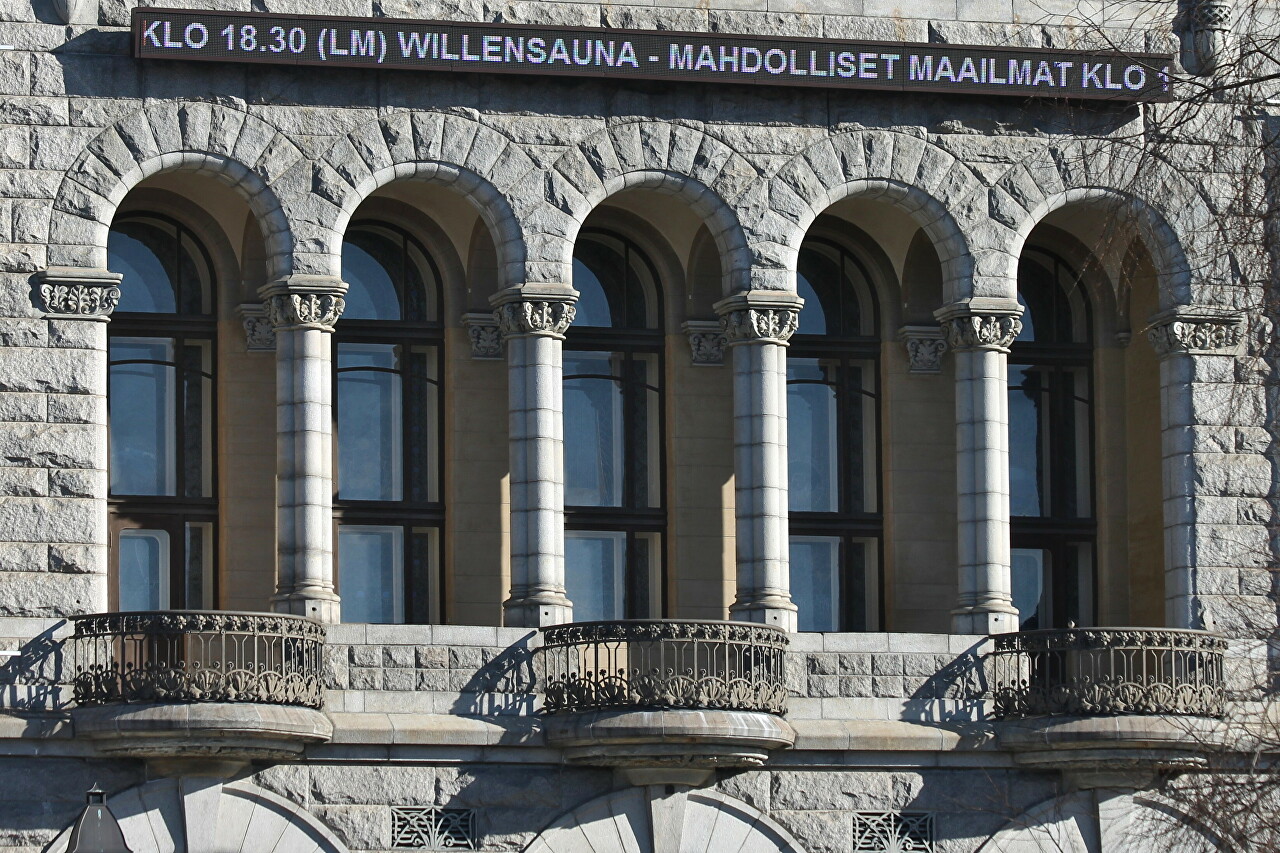 The window openings are decorated with bas-reliefs, also depicting vegetation. This decor is used in all directions of the Art Nouveau style and is its main distinguishing feature. 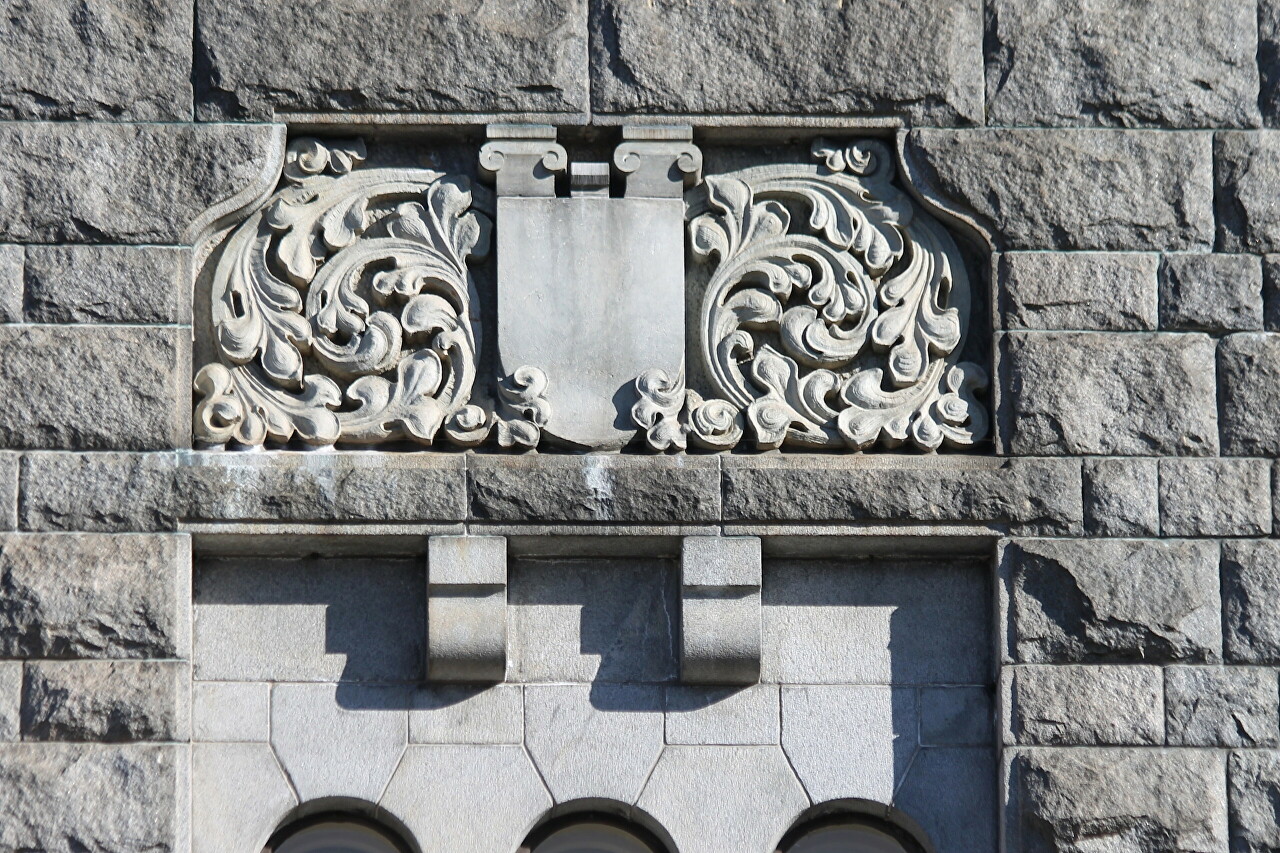 In the round windows we see curved frames, in the outlines of which we can see the Greek letter "omega", which has become a symbol of the architectural style of Art Nouveau. 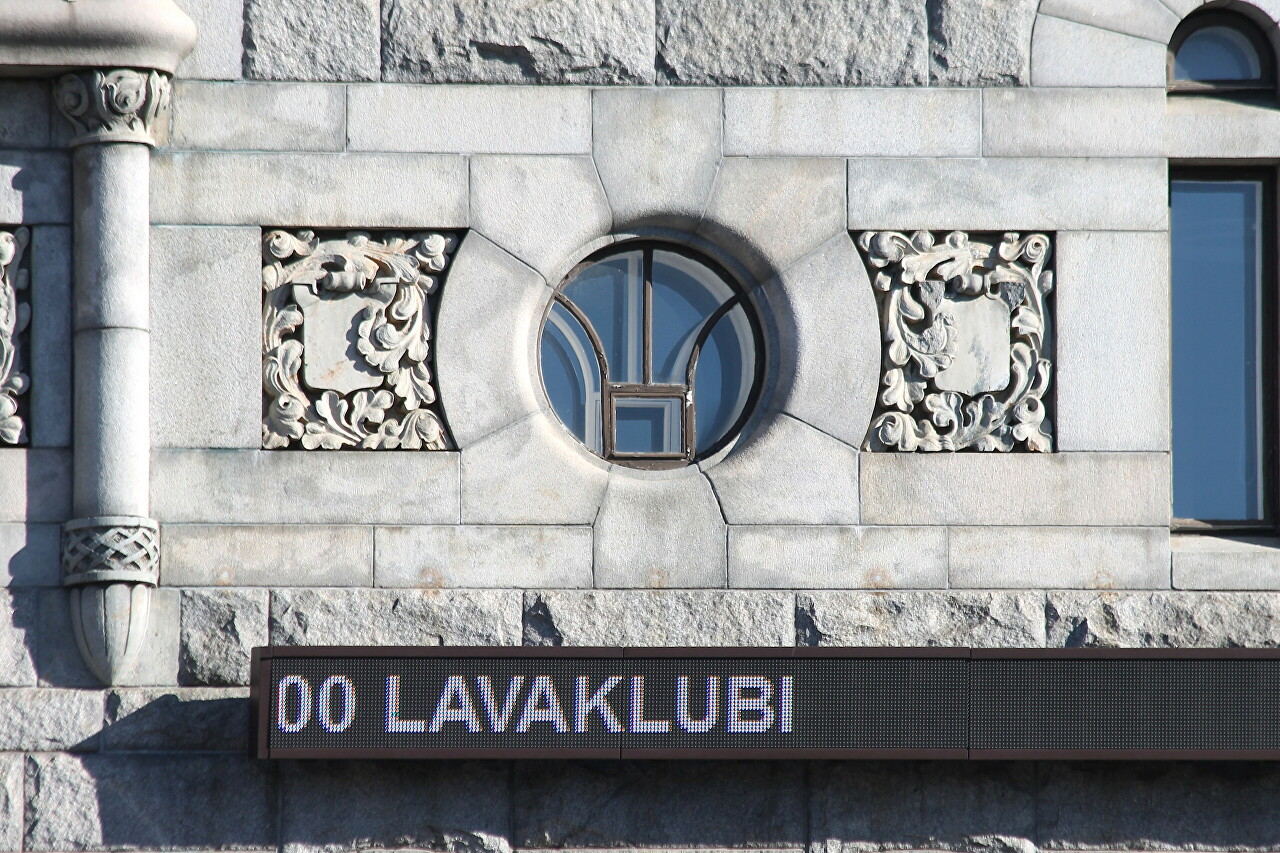 The main stage (Suuri Nayttamo) with a hall for 885 seats has the main entrance from the side of Rautatientori Square. The hall is decorated with marble, frescoes by artist Juho Rissanen and busts by sculptor Emilie Bergbom, the ceiling ceiling was painted by Yrjö Ollila. 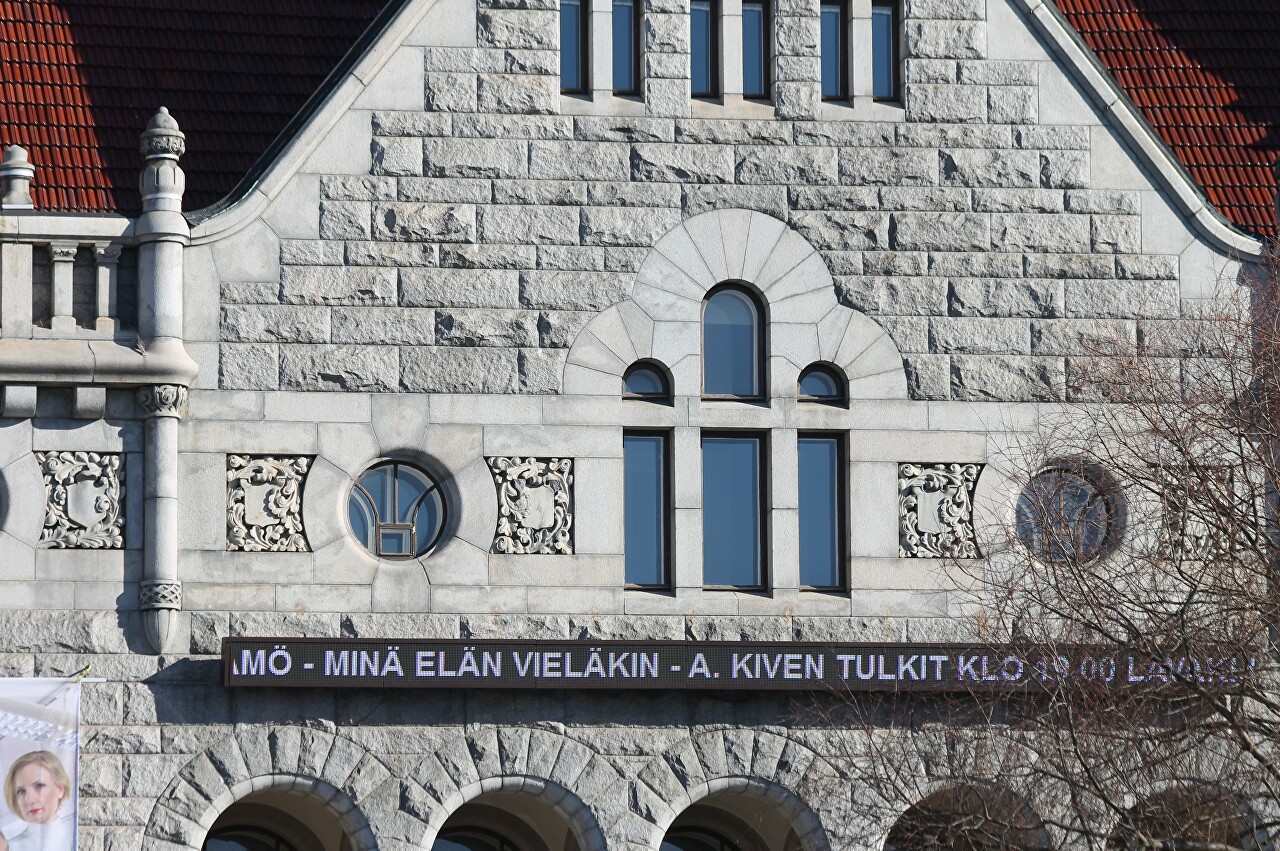 In 1954, a Small Stage (Pieni Näyttämö) for 307 seats was added to the rear of the building with an entrance from the Kaisaniemi Park, an extension of Bergbominkuya Street 2, designed by Heikki and Kaija Siren. The architects called the concept "democratic platform", as the design is minimized, and all the chairs have a good view of the stage. The Villensauna Hall was built in 1976 next to the Small Stage. for 152 seats, performances for children are mainly staged here. The smallest hall of the National Theater for 78 spectators was built in 1987 as a separate room on the street Teatterikuja 3C. He is known as the Experimental Studio Omapohja, his productions reveal the delicate and complex problems of interaction between society and the individual. There are no seats in this hall, so if you want to take a better seat, come earlier. 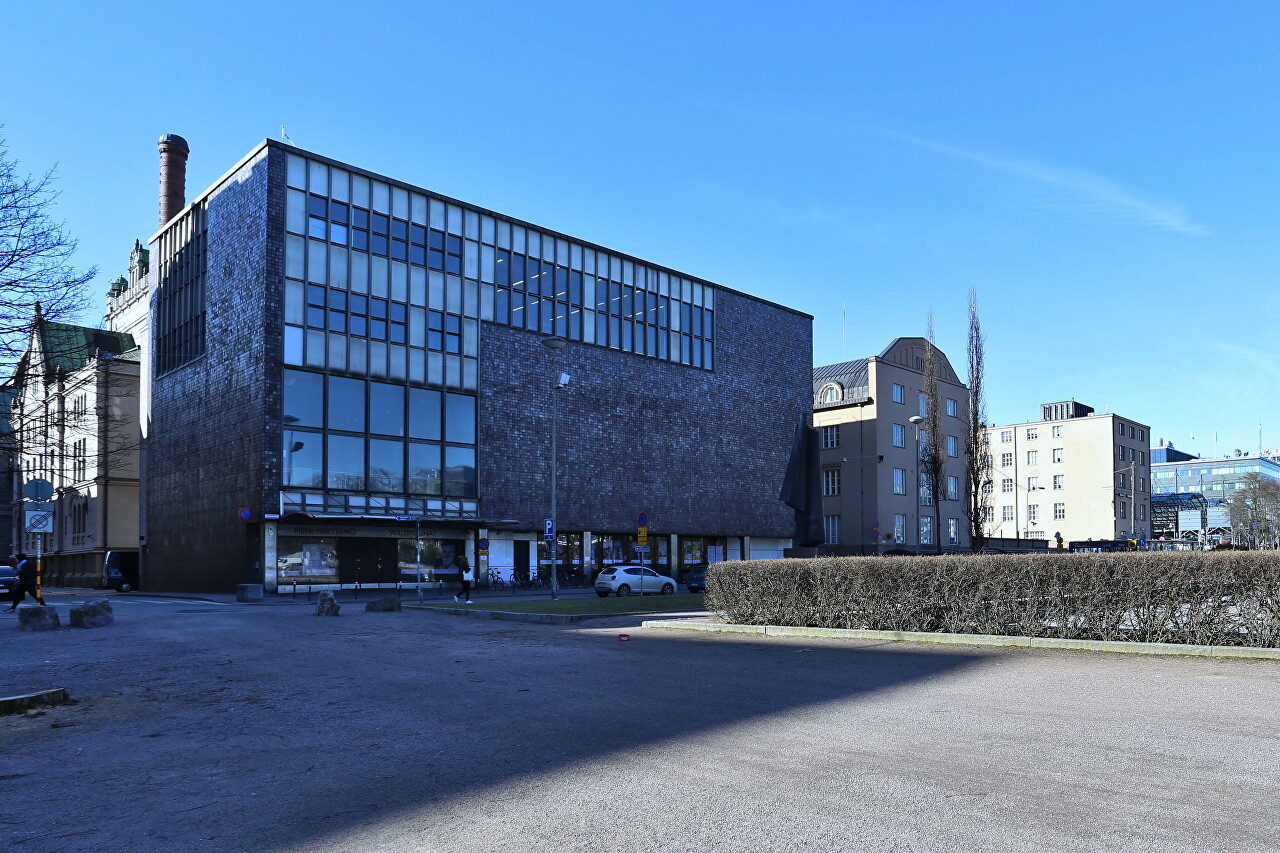 There simply cannot be mystical moments in the history of such a building. Among the employees of the theater there are legends about meetings with the ghosts of actors Urho Somersalmi and Aarne Leppanen, as well as an unknown "Gray lady". In January 2011, a restaurant named Club Scene opened in the theater building, where musical, poetic, and artistic evenings are held, theatrical miniatures are played. 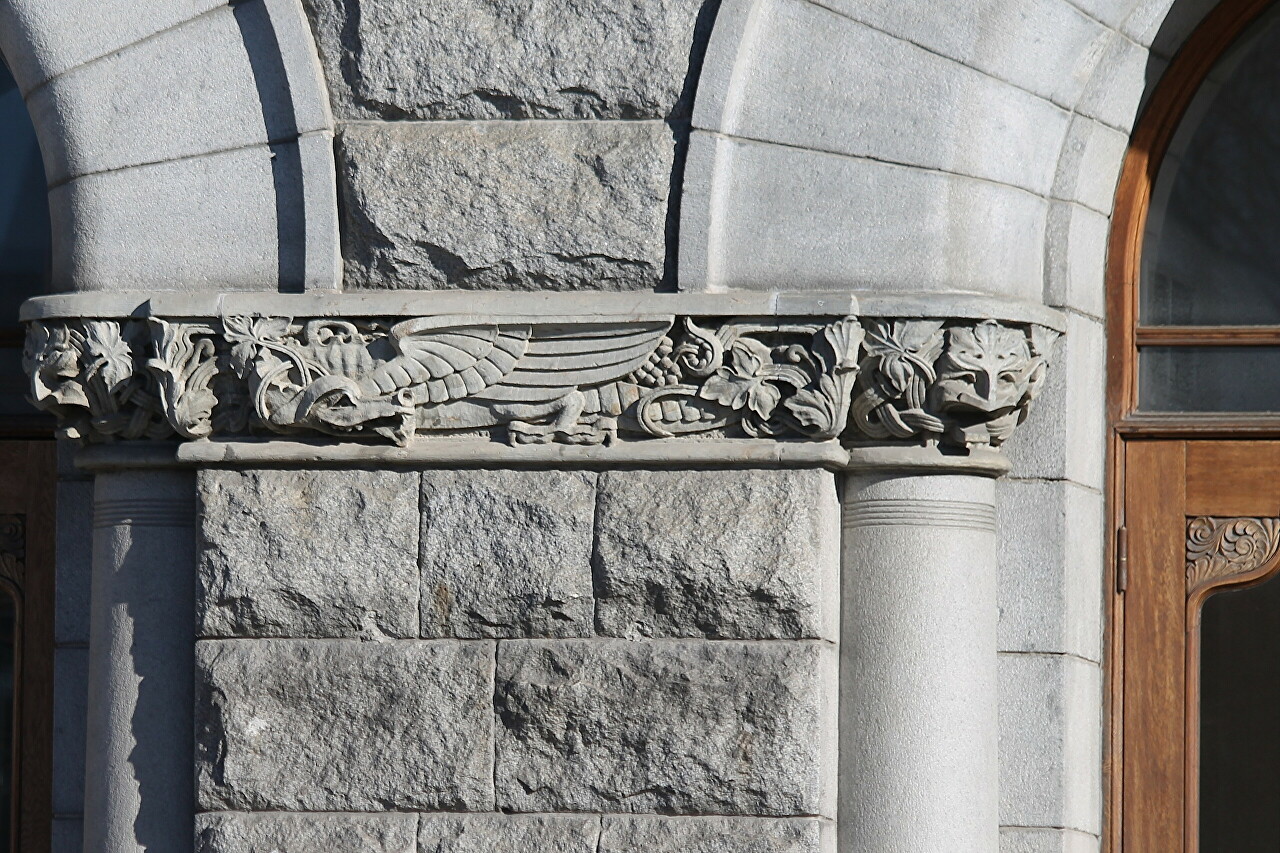 The theater hosts performances not only by Finnish authors, but also plays by foreign authors. The influence of Russian culture remains in Finland, productions based on the works of Chekhov, Dostoevsky, Gorky are popular here.