On the Bredgade street, in a block towards the center of the Marble Church is a magnificent palace in the Rococo style, belonging to the Odd Fel iow society (Odd Fellow Palæet map). 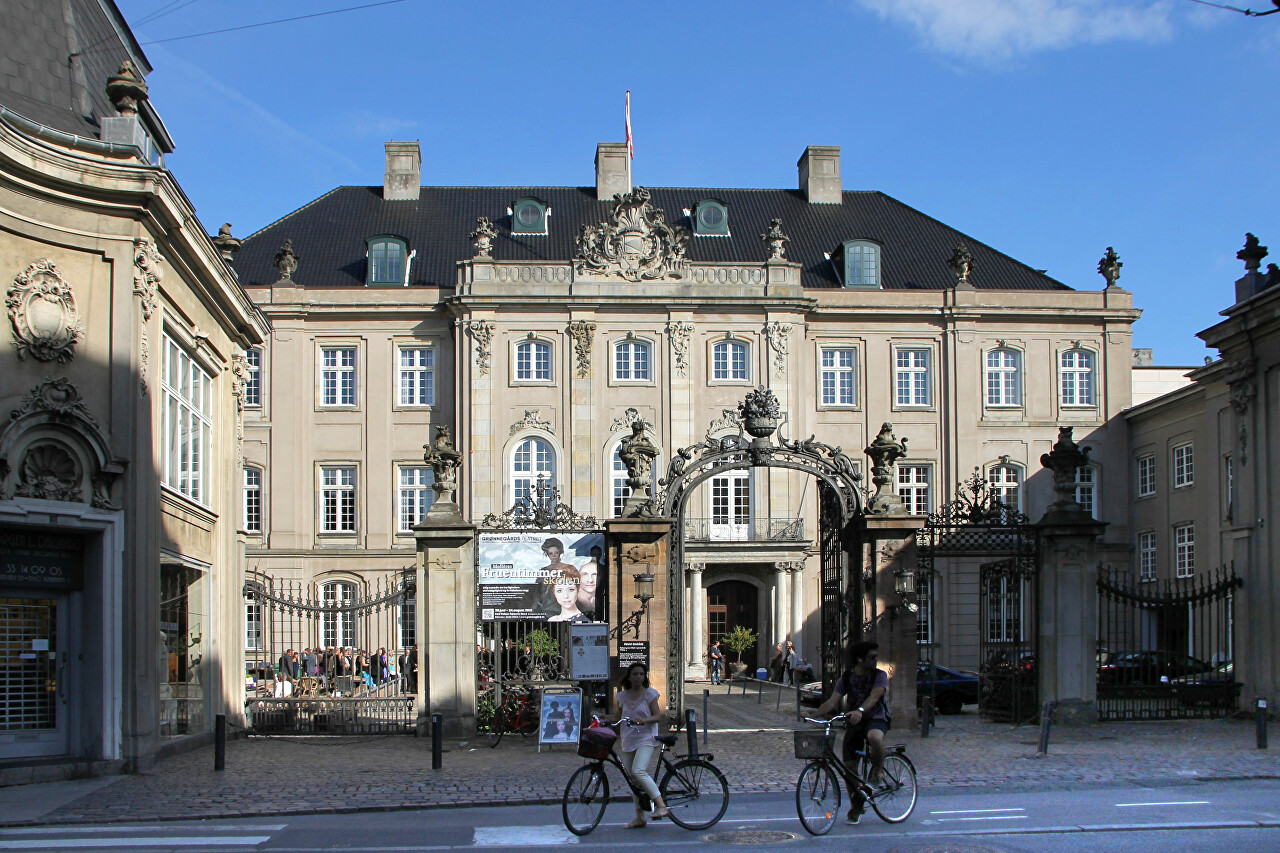 The building was built in 1751-1755 as part of the reconstruction of the new district of Frederikstaden designed by Johan Gottfried Rosenberg, the work was supervised by Nicolai Eigtveds, the author of the project for the development of the district. The construction was commissioned by Christian August von Berckentin, a diplomat and statesman from the inner circle of king Christian VI. The mansion was originally called Berckentinske Palæ. 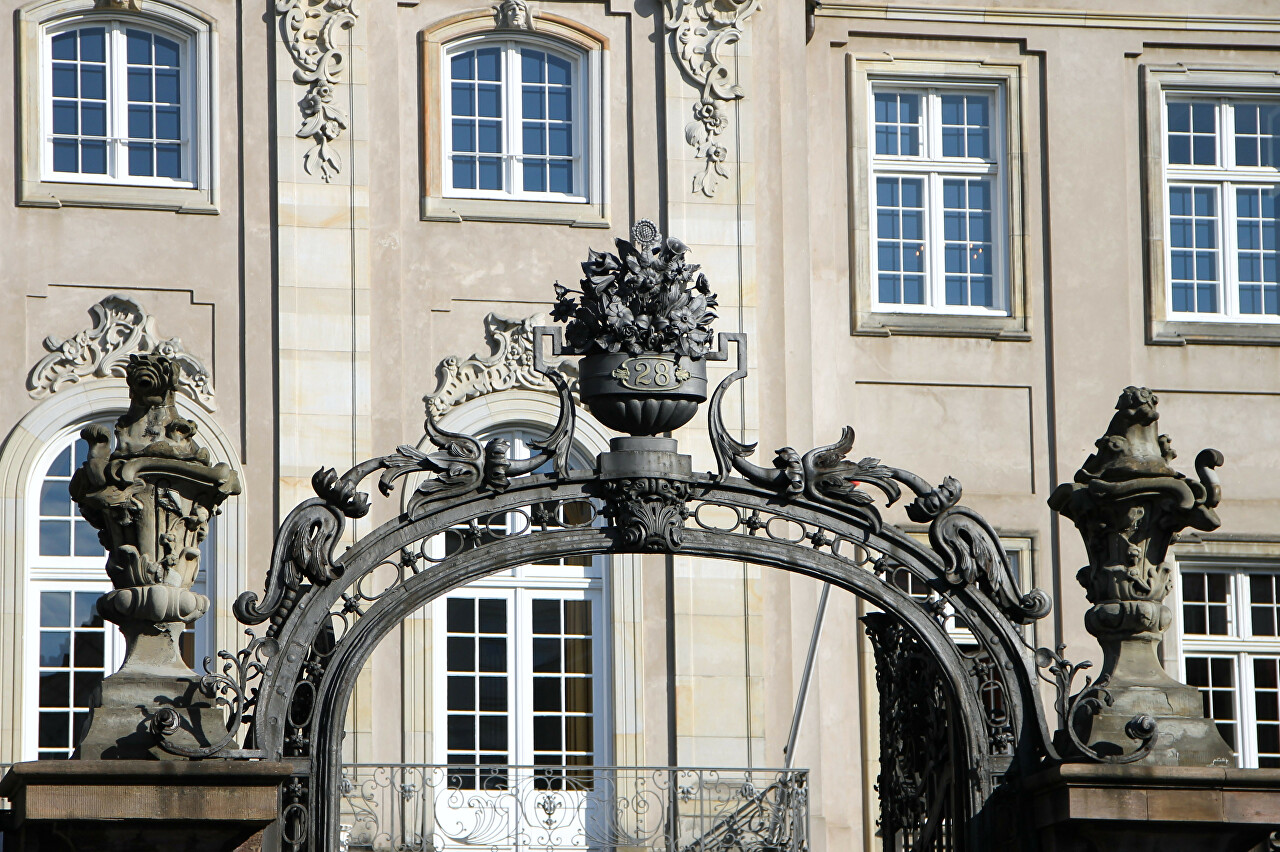 In 1762, the house was bought by Finance Minister Heinrich von Schimmelmann, after his death in 1782, the mansion was inherited by his son Ernst. Ernst Schimmelman and his wife Charlotte, who are big fans of art, turned the house into a center of cultural life in Copenhagen, which was named "Salon Schimmelmanov". In 1884, the mansion became the property of the city, was rebuilt as an art gallery, and a concern hall was built on the site of the backyard. 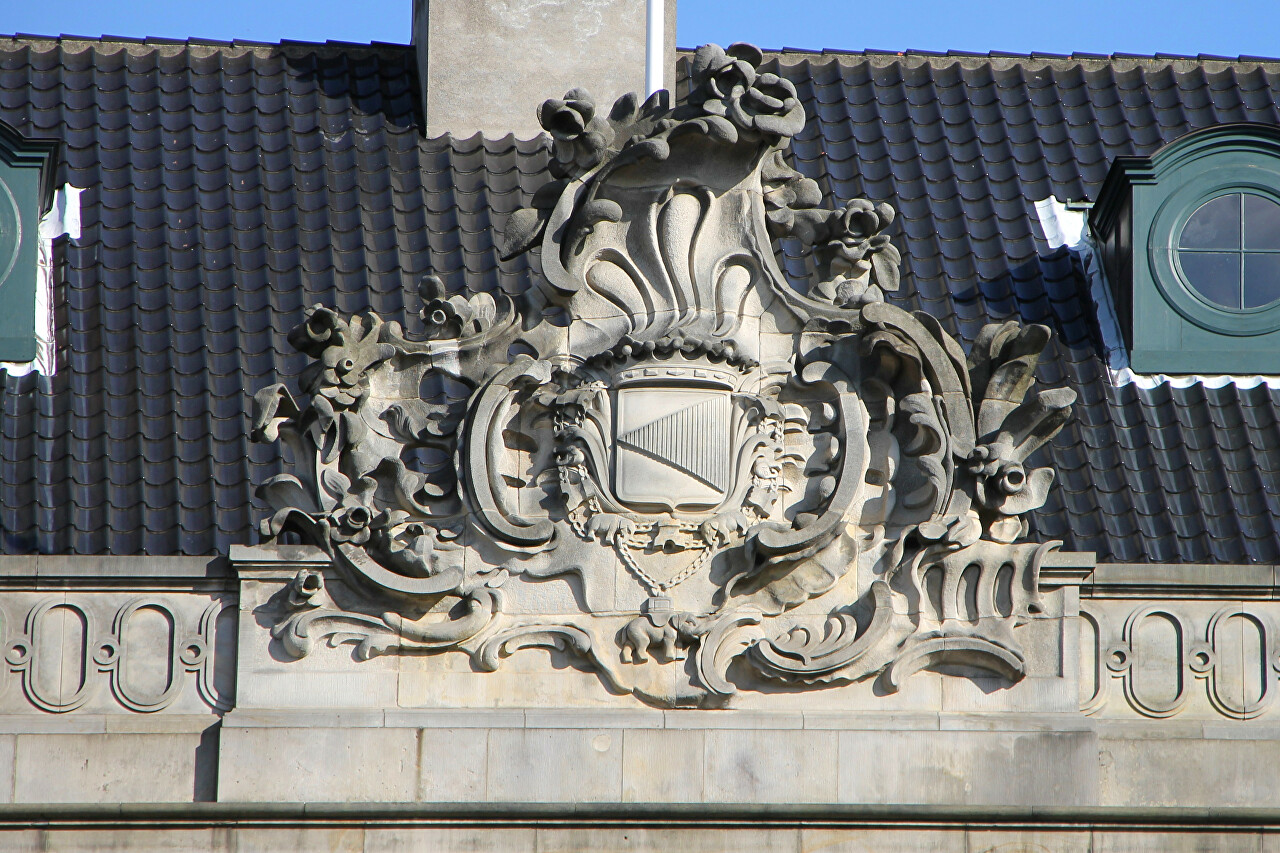 In 1990, the mansion was purchased by the Odd Fellows society, a charitable organization close to Freemasons, founded in the 18th century in England. The goals of the society are mental and moral improvement, philanthropic and humanitarian activities, assistance to the poor, widows, and orphans, and support for young people seeking education. The society's motto is "Friendship, love and truth". Currently, the society has about a million adherents. I must say that the widespread opinion about the masons as a secret government, which is often blamed for all the troubles, does not correspond to reality, the members of these societies have never set out to seize power. The anti Masonic theme has long been used by the Church and state bodies in order to blame their machinations for economic and social disasters. 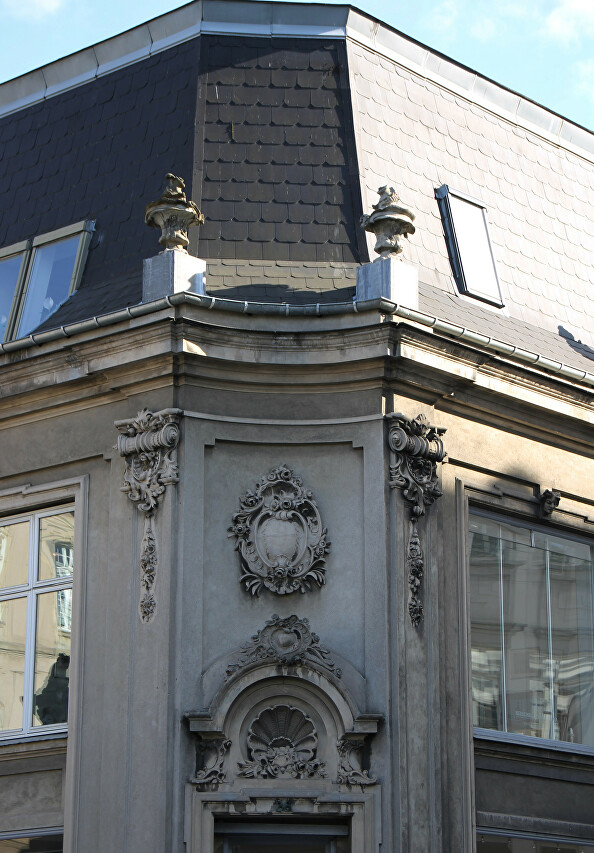 In 1992, a fire broke out in the concert hall, and the fire spread to the main building, destroying the interiors of the 18th century. As a result of restoration, the mansion has acquired the appearance it was immediately after construction. 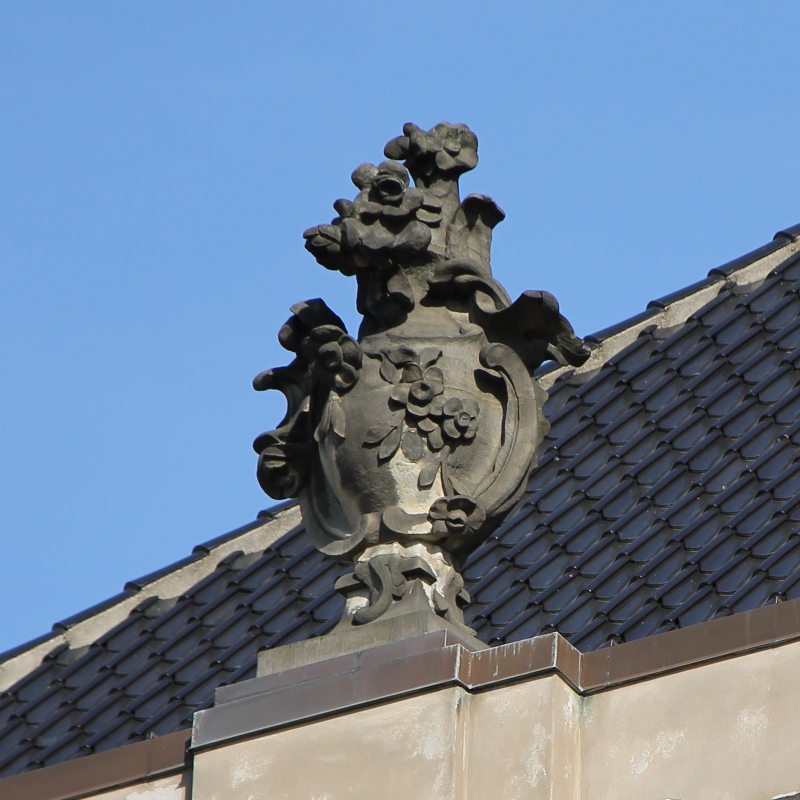 Now the palace is a public cultural center, where celebrations are held. A wedding ceremony was held here today. 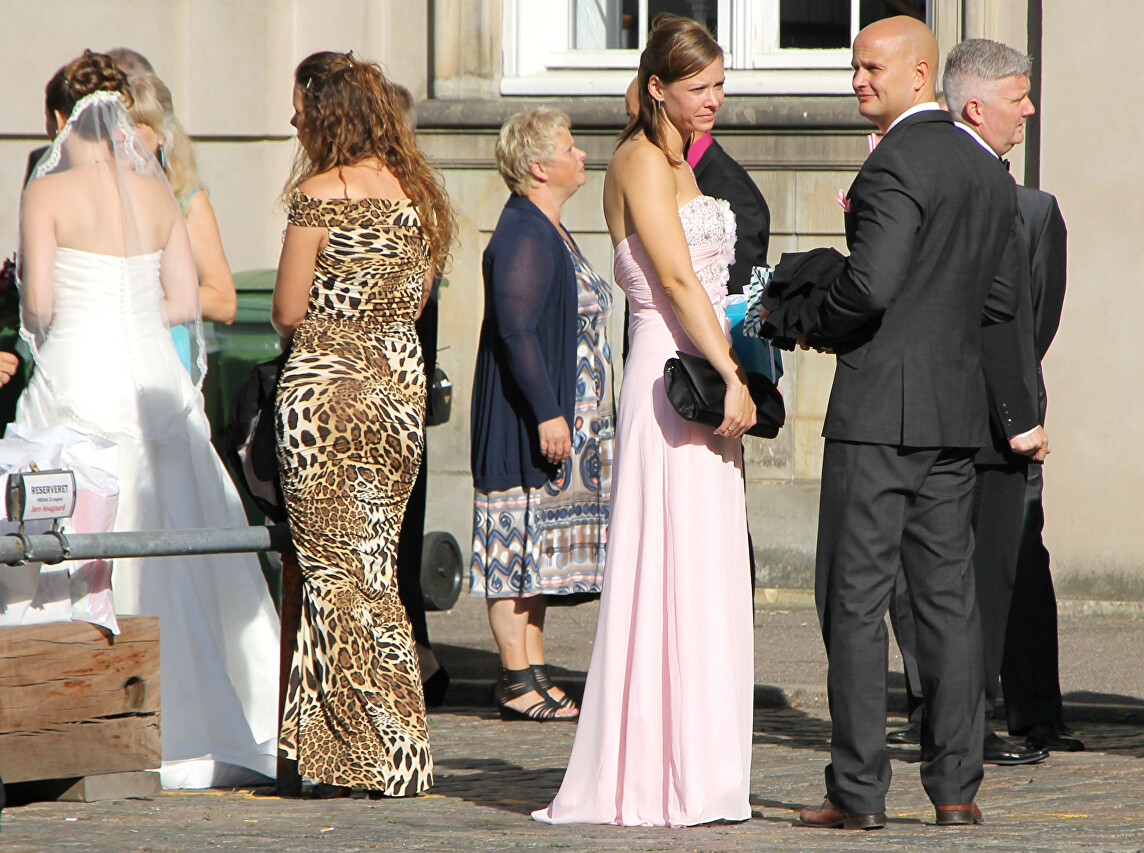