The Suda castle (Castell de la Suda map) is the highest hill of the city. The first fortifications appeared here in the Roman era, when the city was called Certosa. The name of the castle "La Suda" comes from the deep and wide well of the Saracen, Arabic "suda" , which was excavated here to a depth of 45 meters, to the level of the river Ebro. 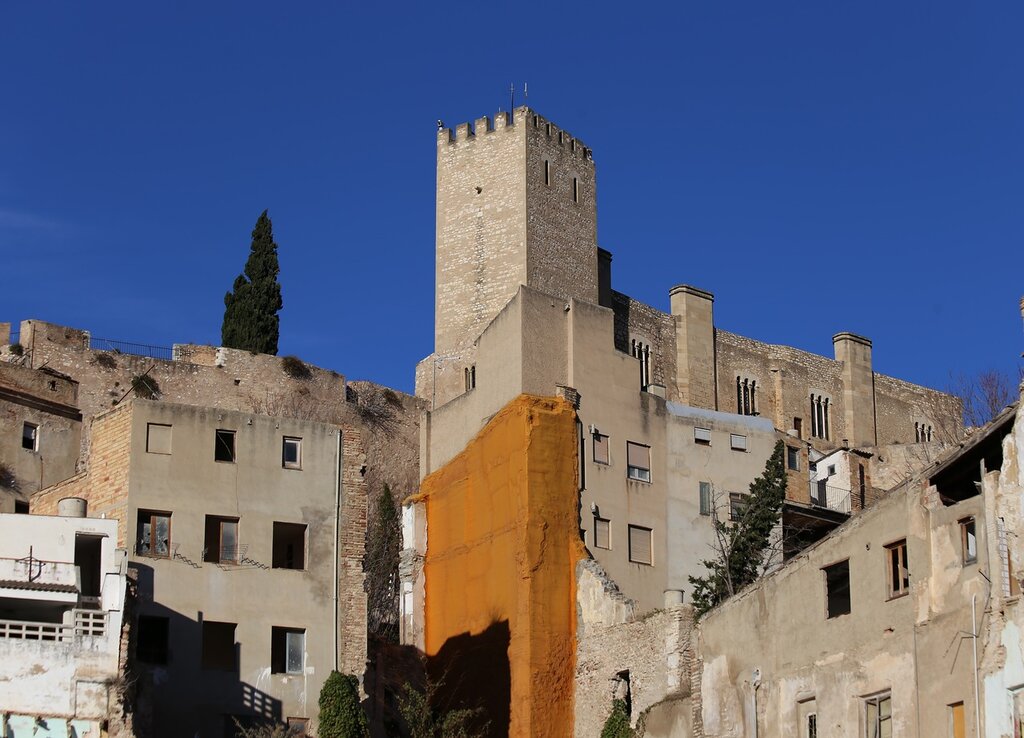 what you can see today was built by the Moors in the 10th century Caliph Abd ar-Rahman III. The city of Tortosa, and later the Taifa, as it was called by the Arabs, was the capital of one of the richest kingdoms of the Iberian Peninsula. Being on the border of the Christian Kingdom of Spain in the North, the city was controlled by a water trade route along the river Ebro into the continent. At the same time appeared in the yard of the Saracen fleet (now in their place are slaughterhouse city Museum). 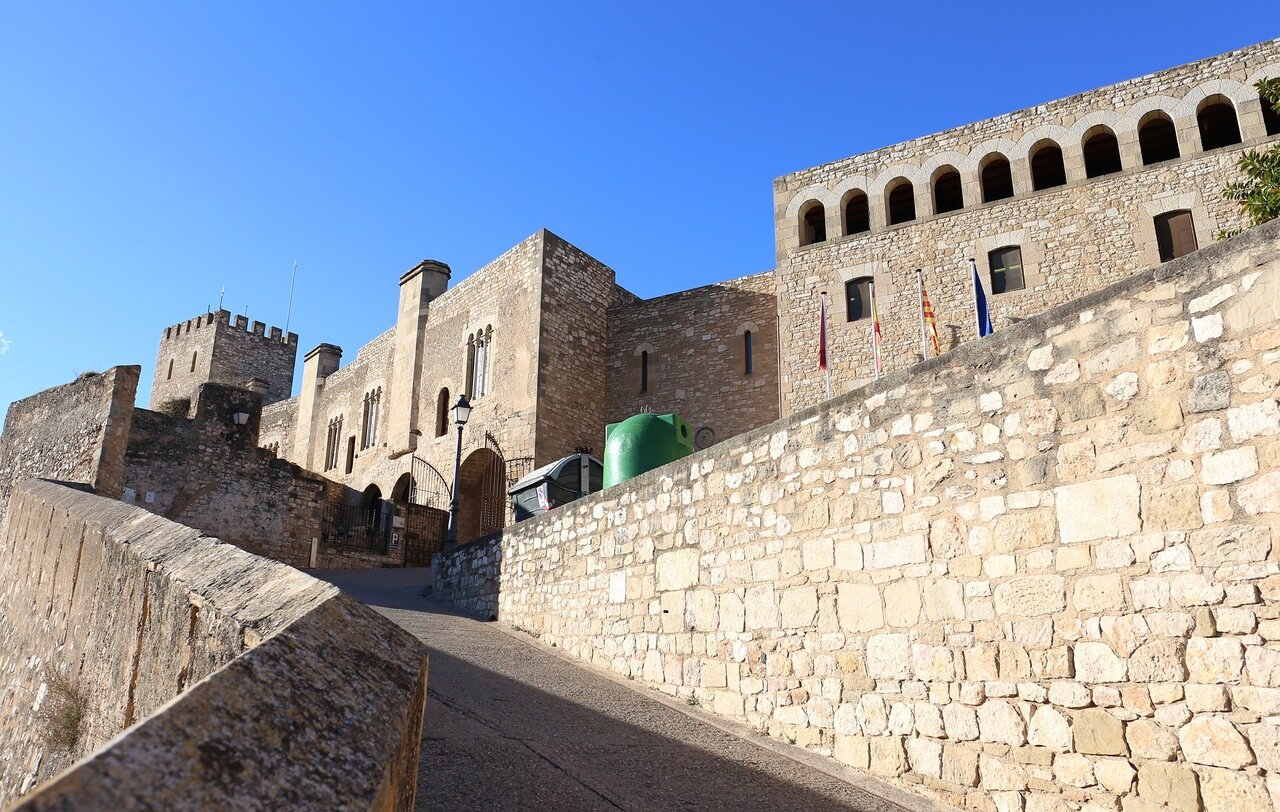 At the end of 1148, the ruler of Barcelona Ramon Berenguer IV had banished the Muslims, then, in gratitude for the help in the Reconquista, the castle was granted to the knight Templars. Later the castle was used by king Jaime I the Conqueror, as a basis for liberation from the Moors of Morella, Peñíscola and Burriana. From the year 1294 La Court became a Royal residence in the 14th century, during the reign of Pedro IV the ceremonial halls were rebuilt. 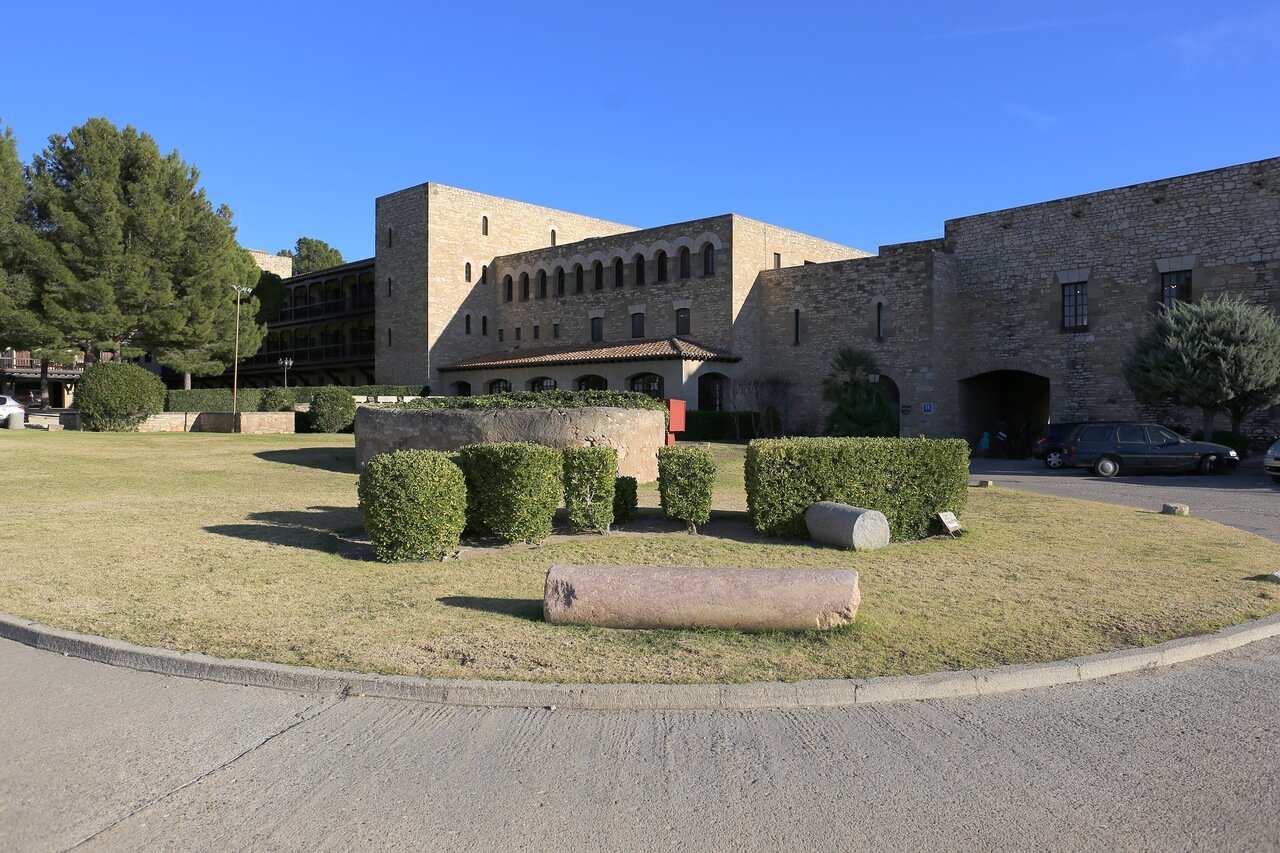 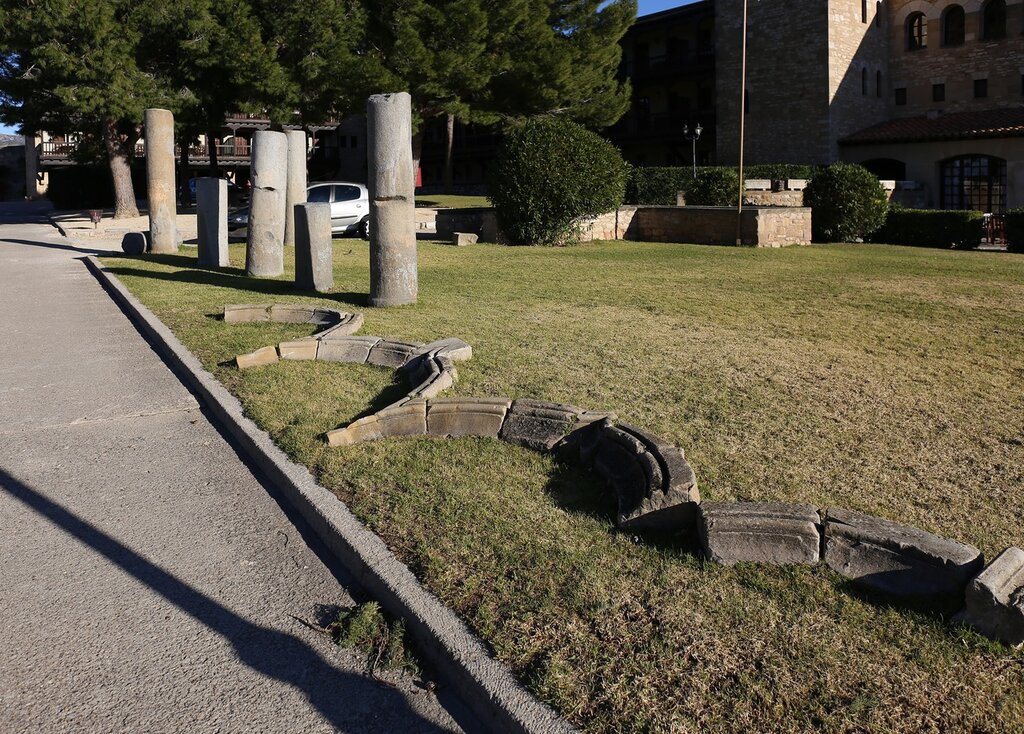 In the 15-17 centuries, the fortress walls and structures have been reinforced according to new military requirements have become capable of resisting artillery. 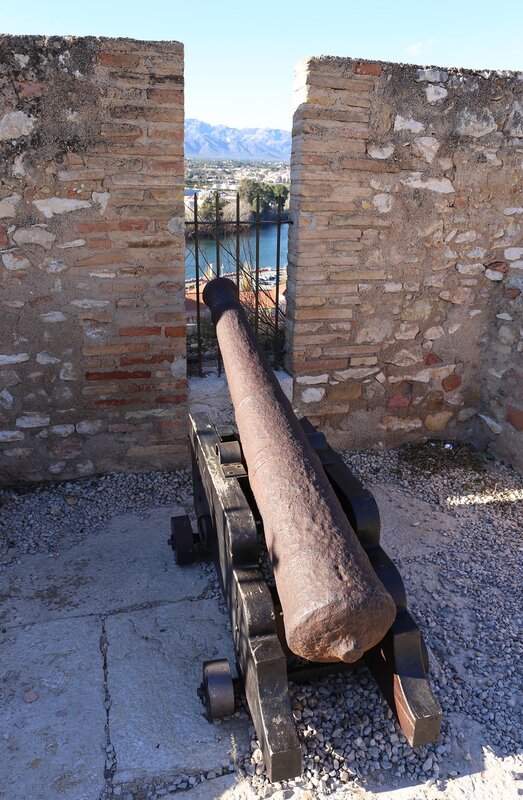 In the 19th century the castle had lost its defensive importance and has long been in ruins, was again used for military purposes during the Civil war, and has suffered considerable damage in the process of fighting the final phase of the battle of the Ebro. 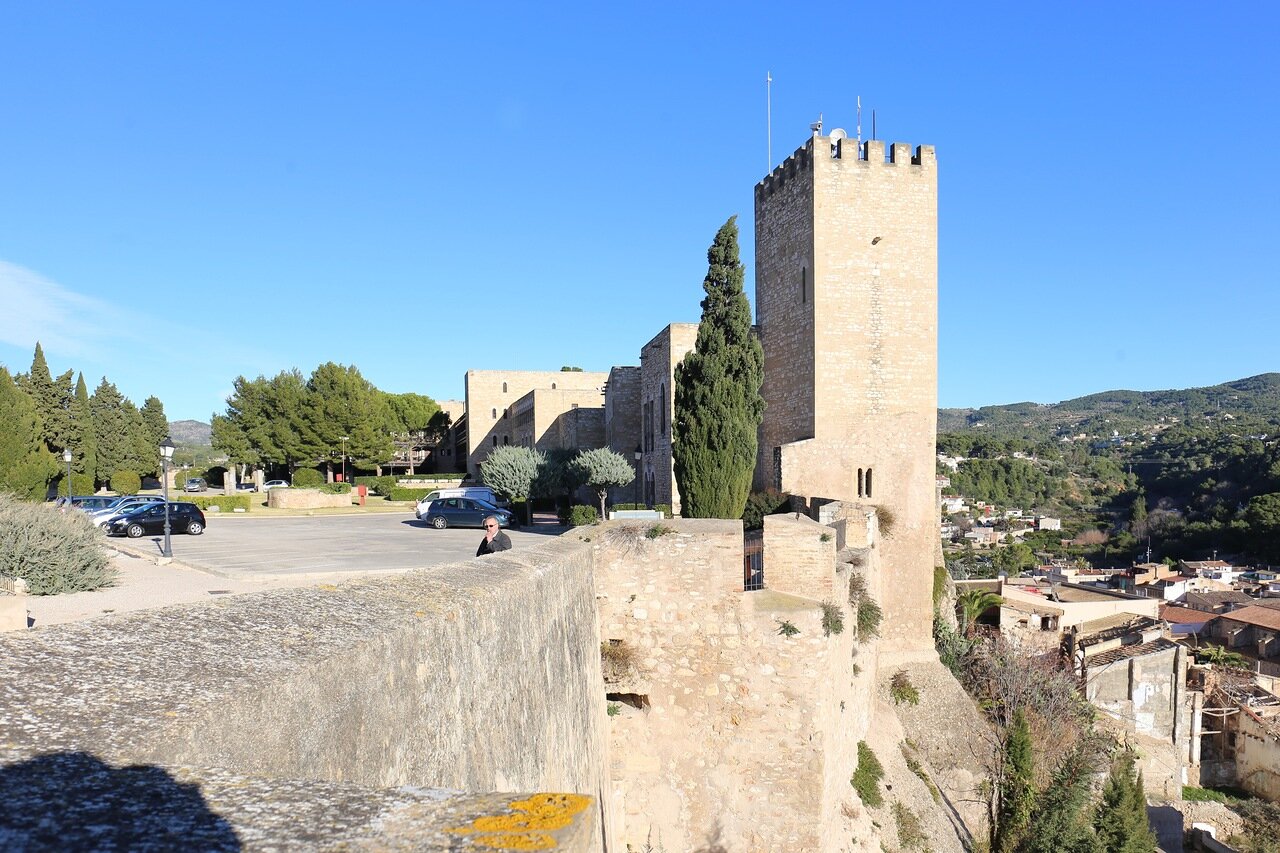 during the 70 years of the 20th century the castle was restored and transformed into a comfortable hotel. 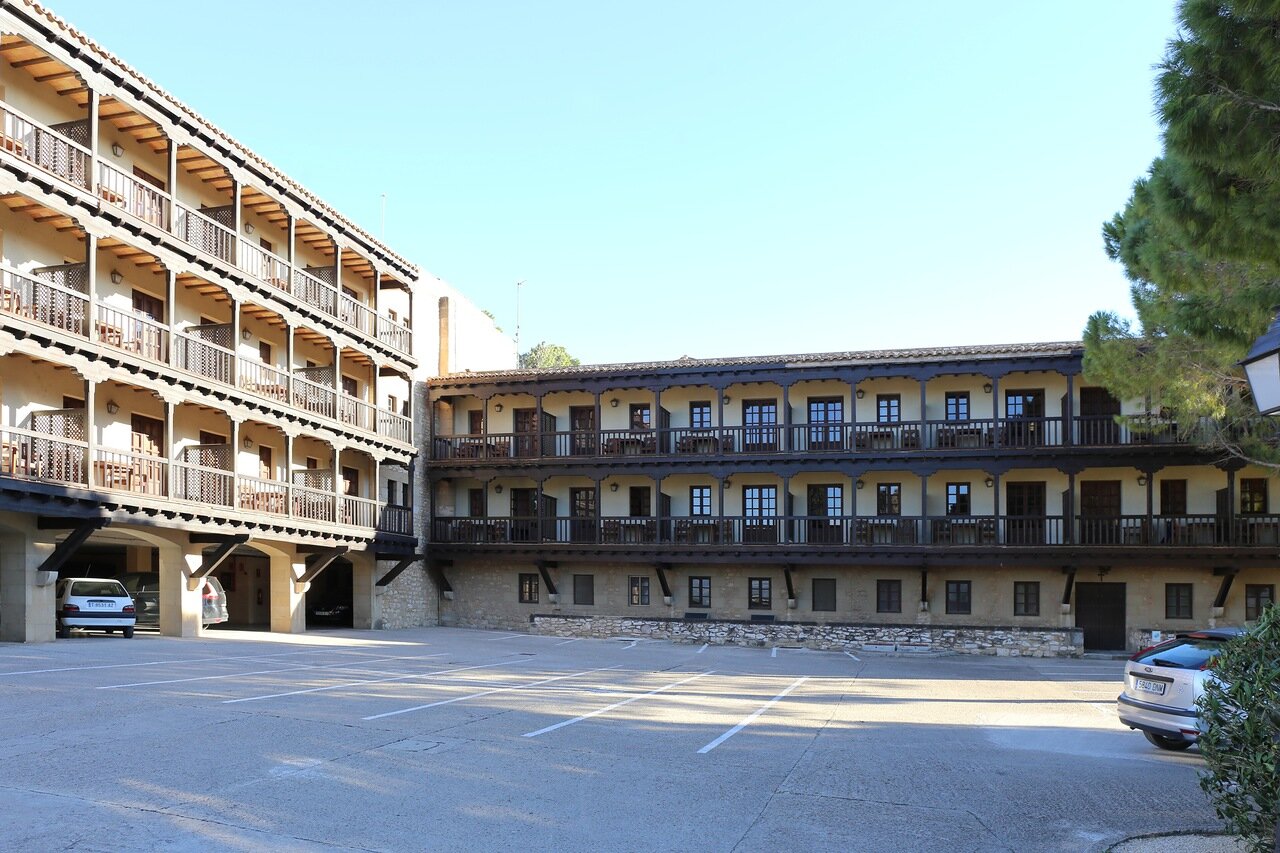 From the height of the castle is opened views to the city and surrounding mountain ranges. 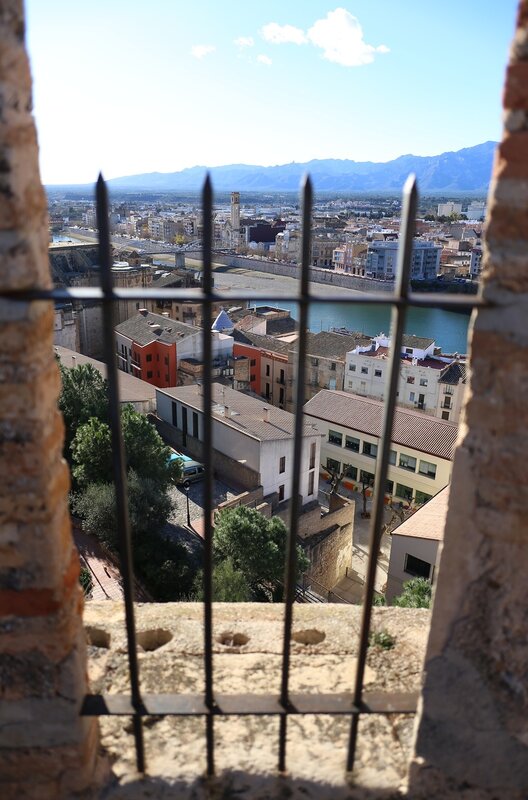 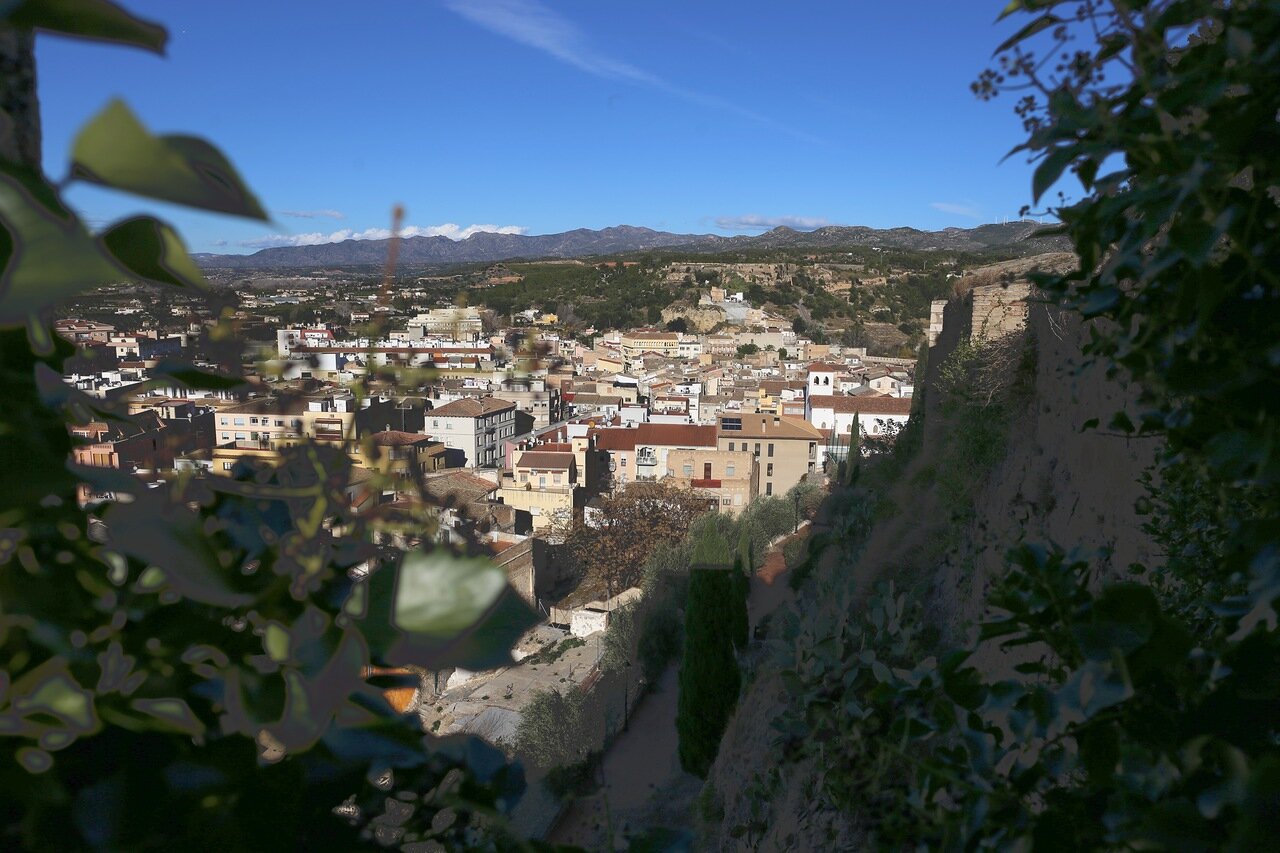