On the right Bank of the Ebro, hear State's bridge (Puente del Estat) you can see Romanesque Church of the rosary* (Iglesia del Roser map). The temple was built in the style of 1912-1914 by the architect Joan Abril i Guanyabens. 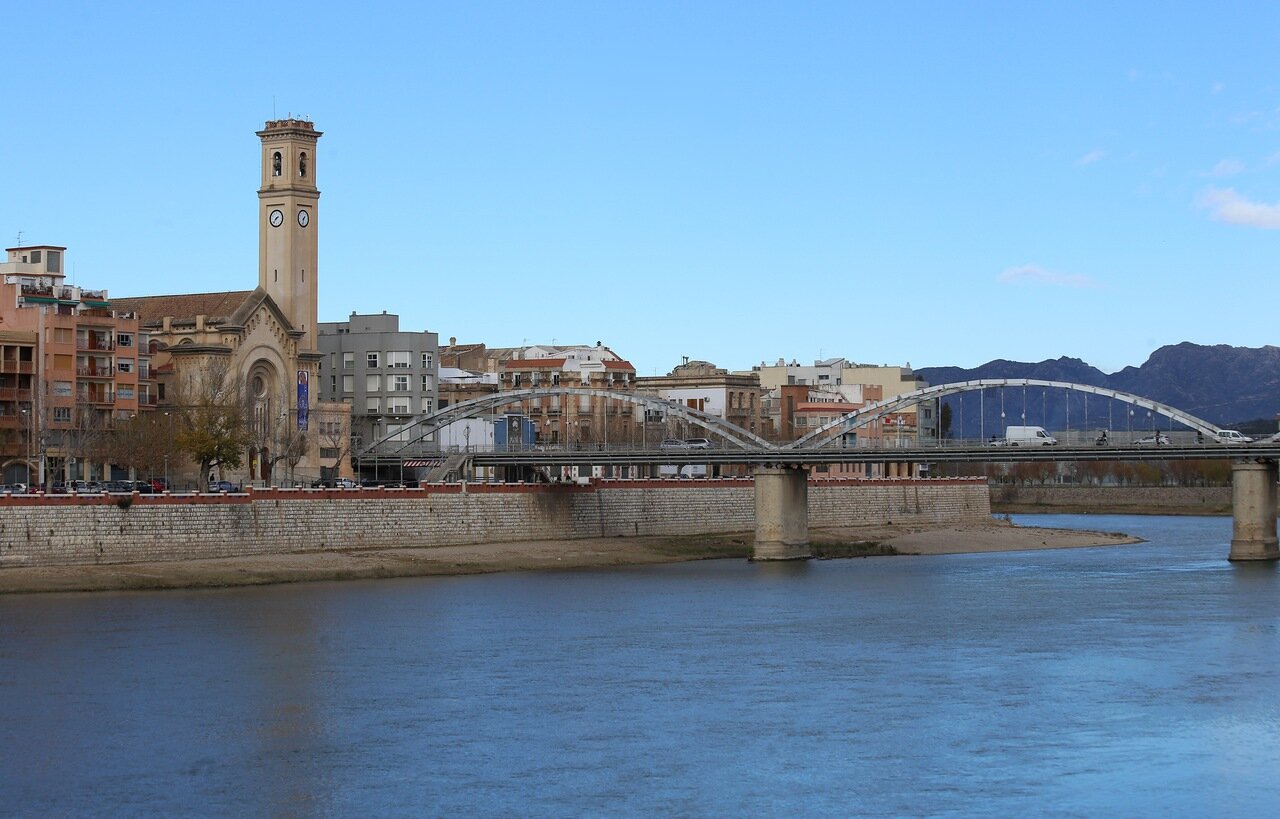 Church name Church of the Dominican monastery, founded in 1690, and came under demolition during the construction of the overpass bridge. The facade portal of old buildings the architect has added in the right side wall of the new Church. The bell tower initially had a height of 53 meters, but during the Civil war she was hit by a bomb, destroying the upper part. 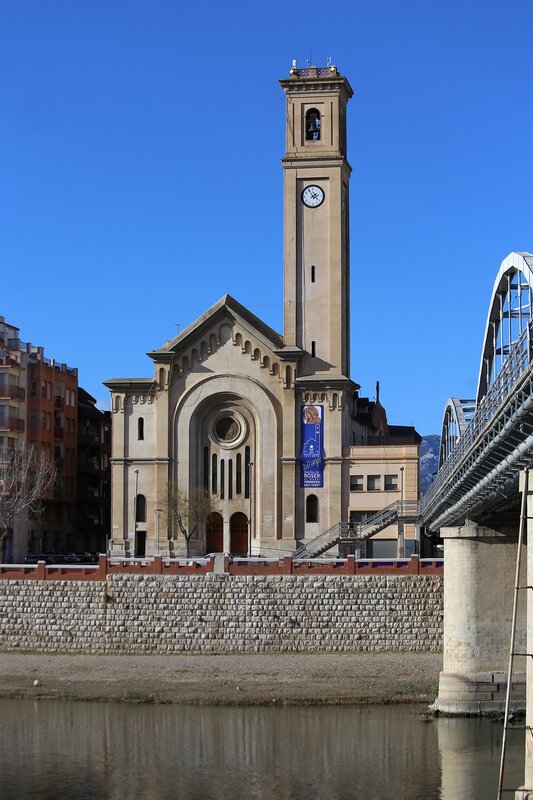 After the war, a new belfry was built on what is left and now the bell tower of 12 meters below the former. 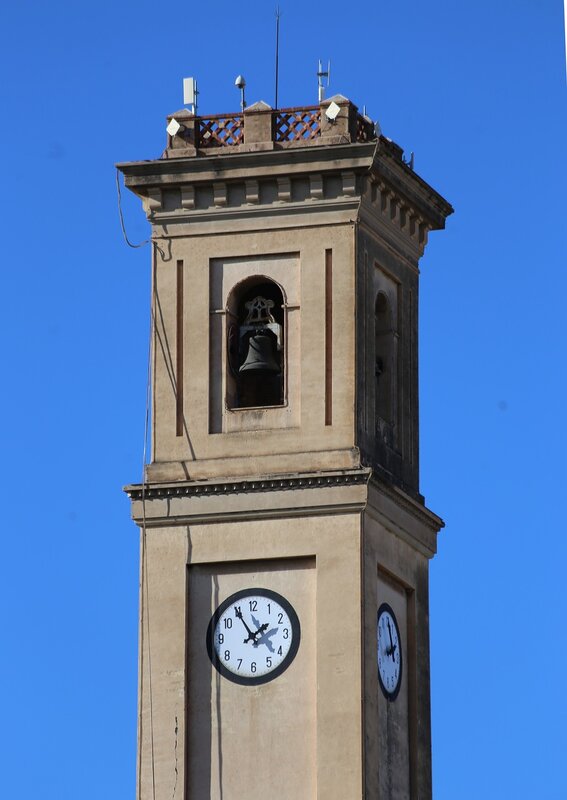 (*) the Rosary is prayer on the rosary