The initial training aircraft was the Saab 91 D Safir, designed by Anders J. Andersson, who previously worked for the German firm Bücker, where he took part in the development of the Bücker Bü 181 "Bestmann", with which the Swedish aircraft had a lot in common. 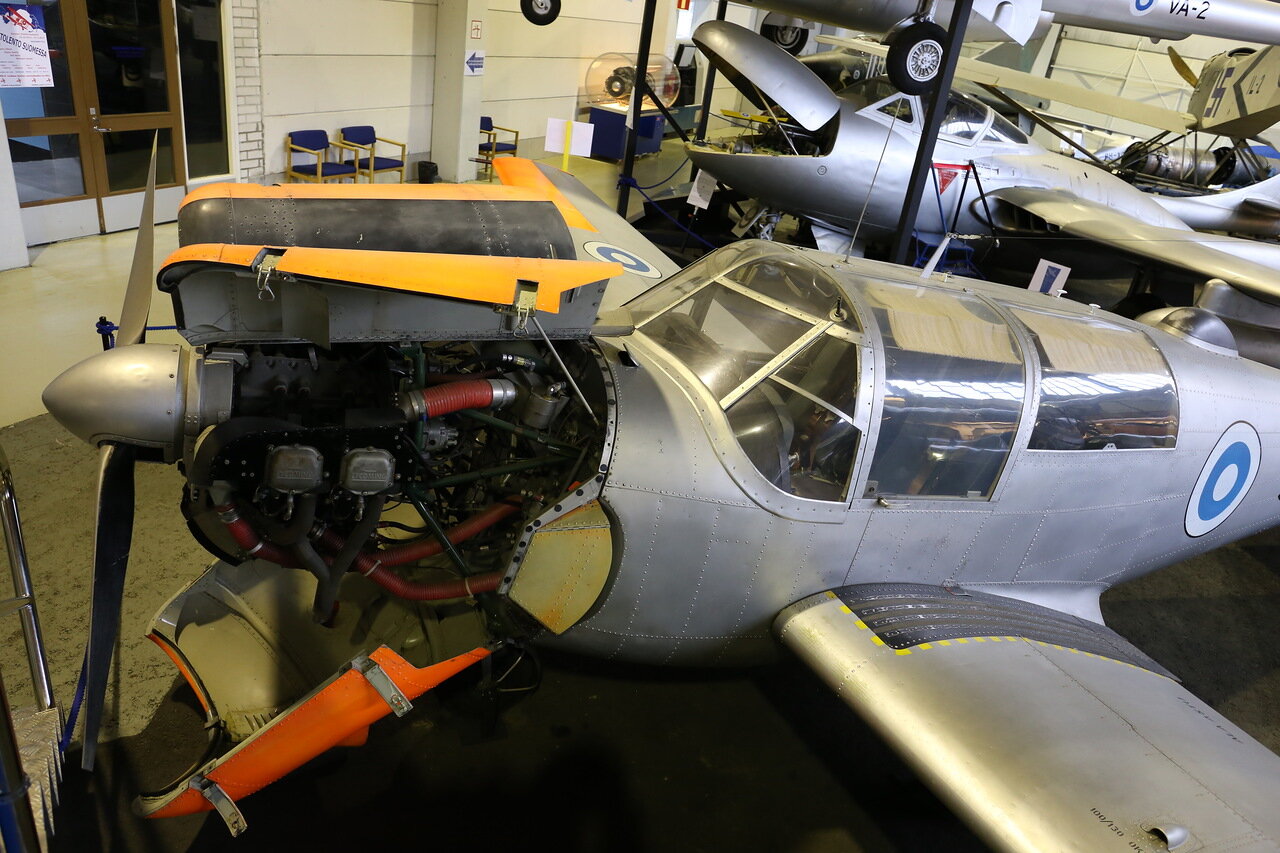 The three-seat car was produced in 1946-1966 in five modifications with four-cylinder de Havilland engines with a capacity of 125-145 HP or six-cylinder, 180-190 HP. in Sweden, 203 aircraft were produced, another 120 in the Netherlands, the car was delivered to Norway, Finland, Austria, Tunisia and Ethiopia. 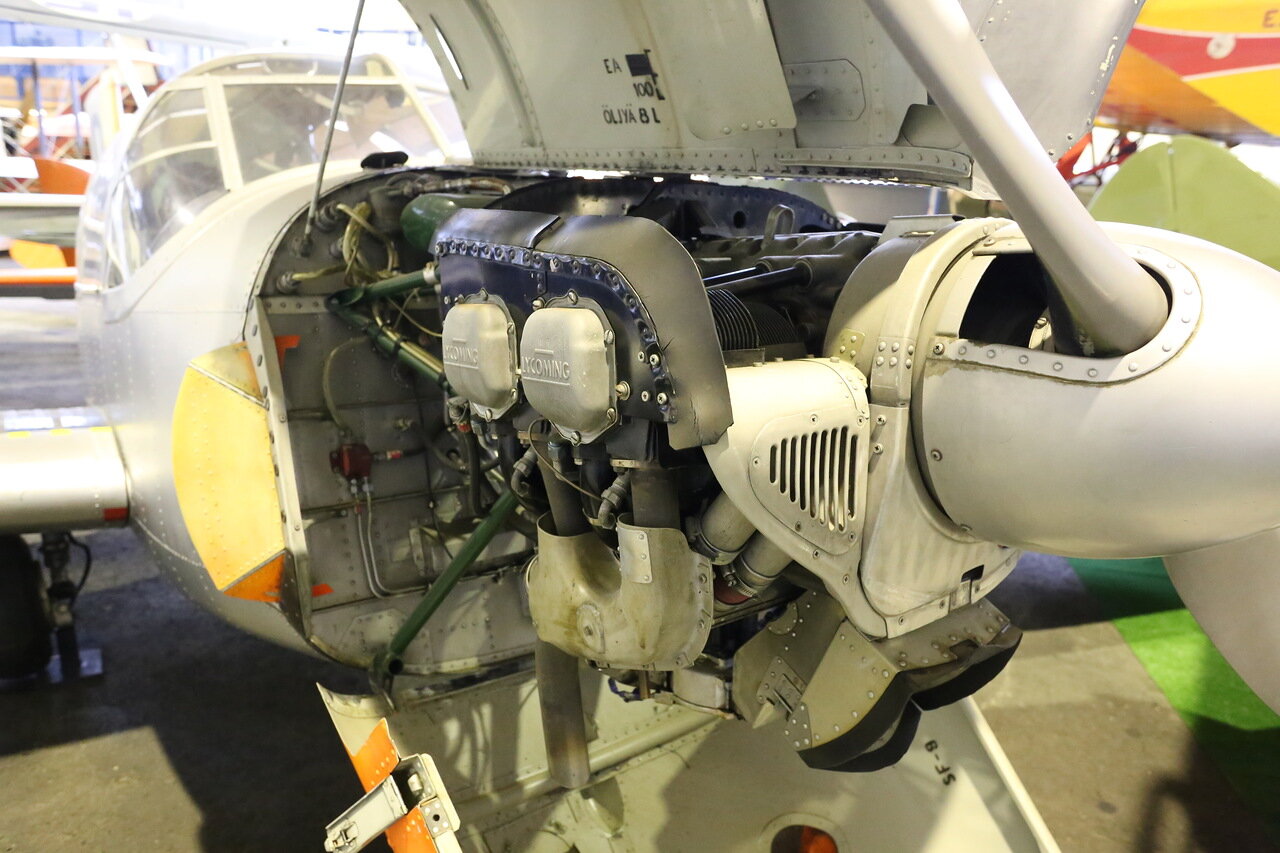 The aircraft was used for experiments with the swept wing in the development of jet fighters Saab 29 and Saab 32. In the Finnish air force there were 36 aircraft of this type, starting in 1957 until the end of the 80s they were used for initial pilot training, replacing the pre-war Viima 2. 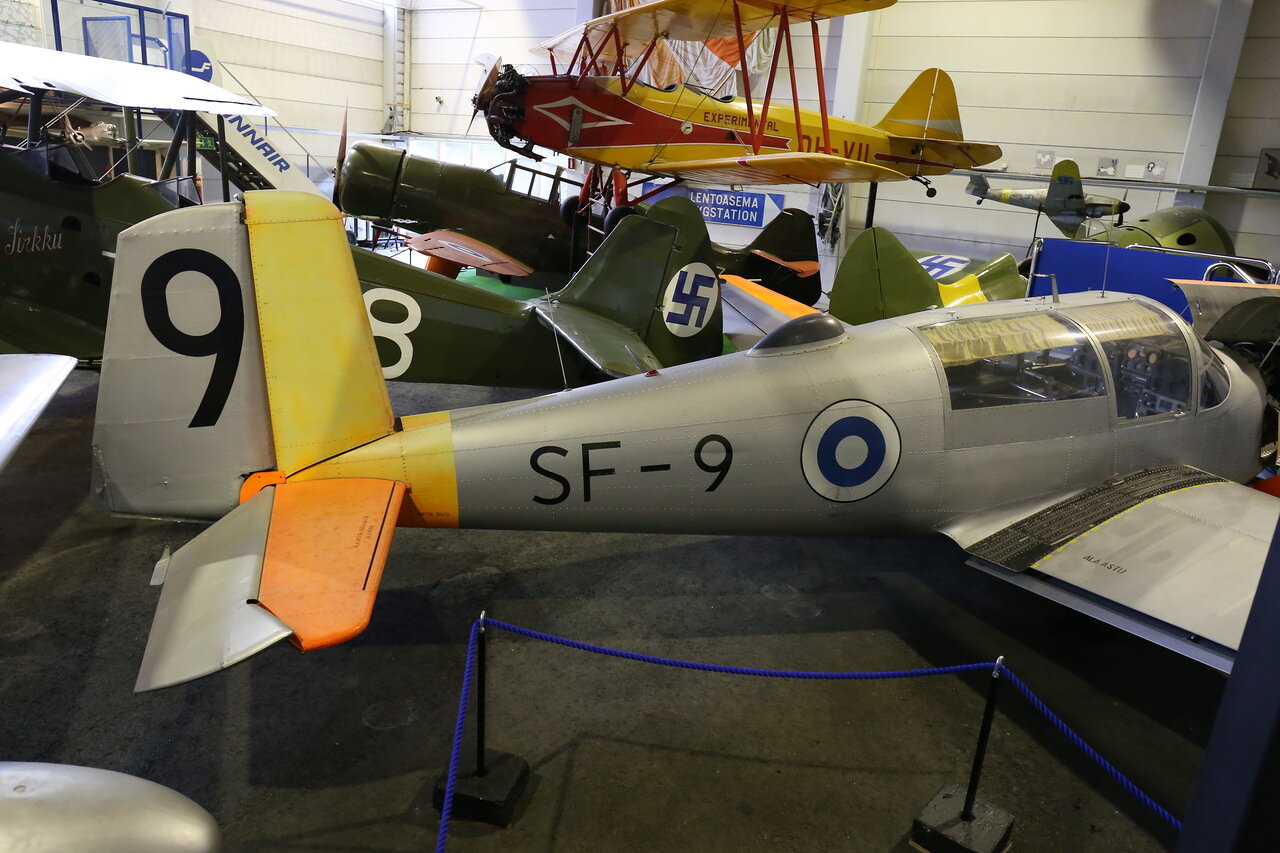