In one of the halls of the Museum, a line of epoch-making automobile engines is displayed, which the artists have worked on a little. 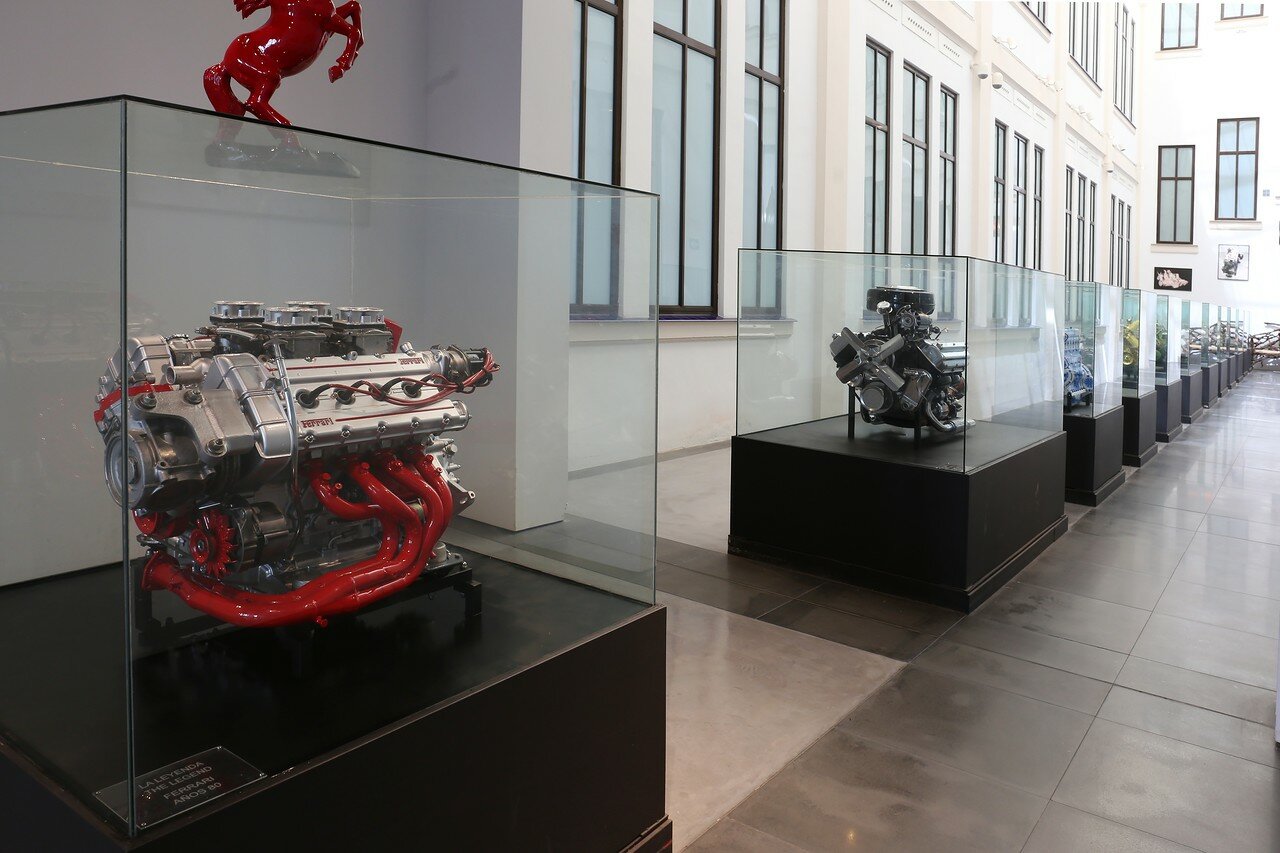 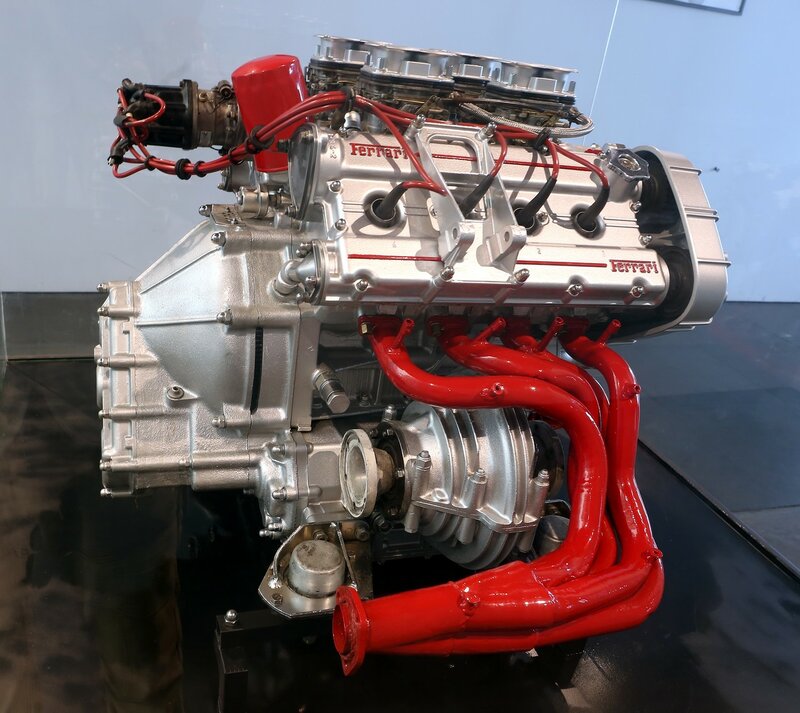 A 1955 Chrysler engine. The artist Jorge Marquez called it" the Power of fire " (Poder del fuego). 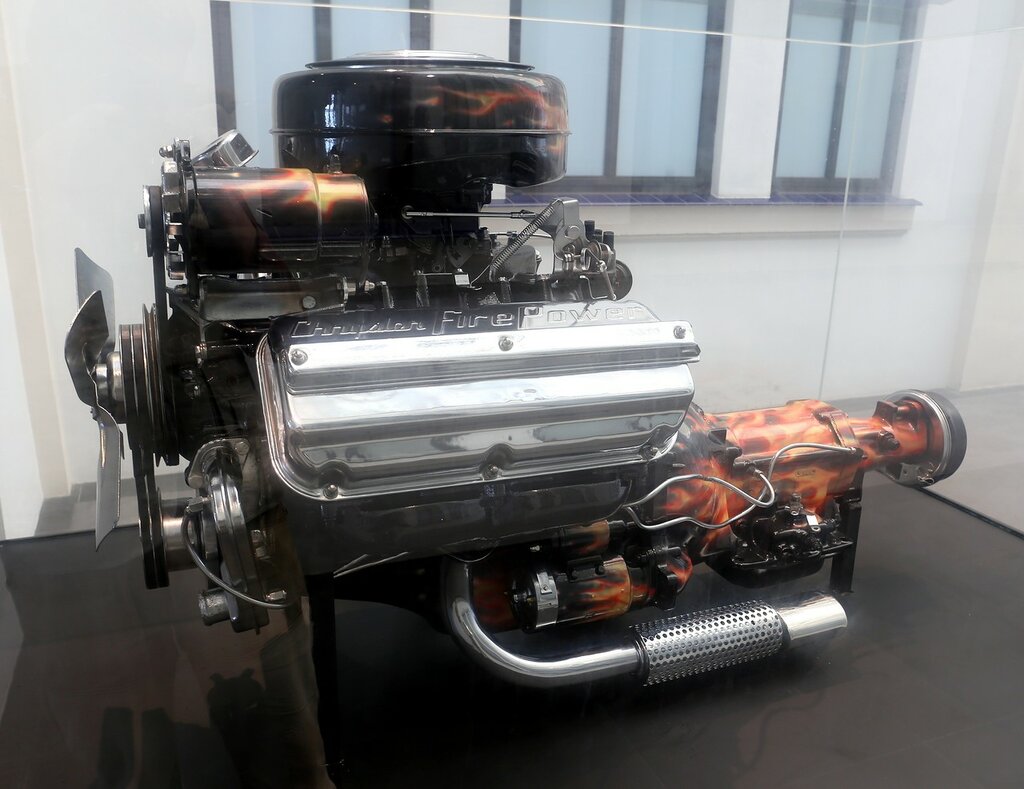 Row six "Bristol" 1950, "Mythical race" (Carreras Míticas), depicts the competition of the early 20th century, as well as the work of Jorge Marquez. 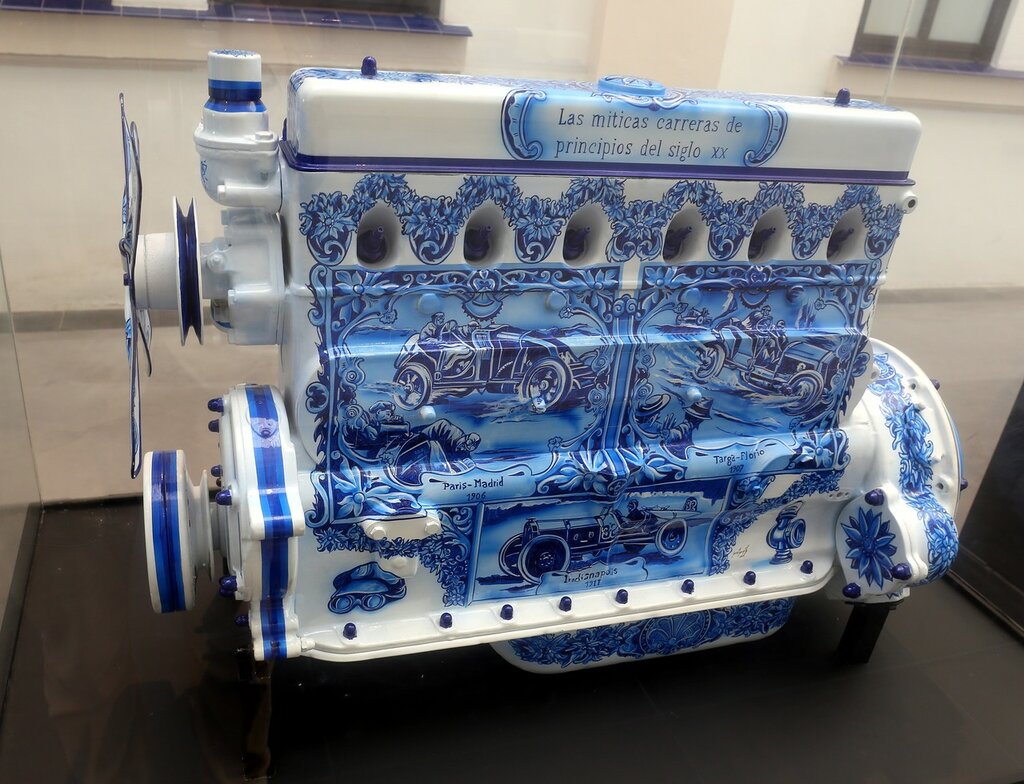 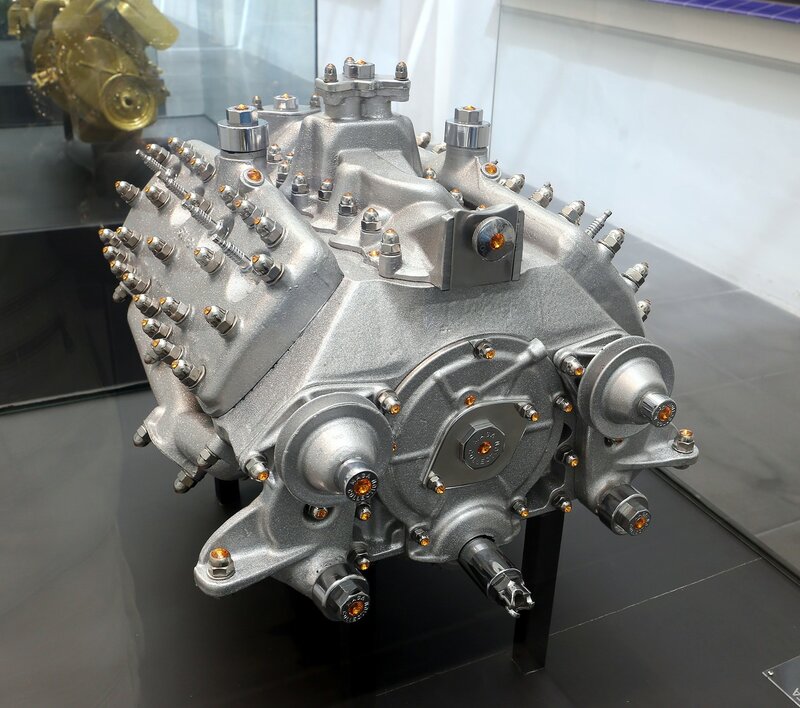 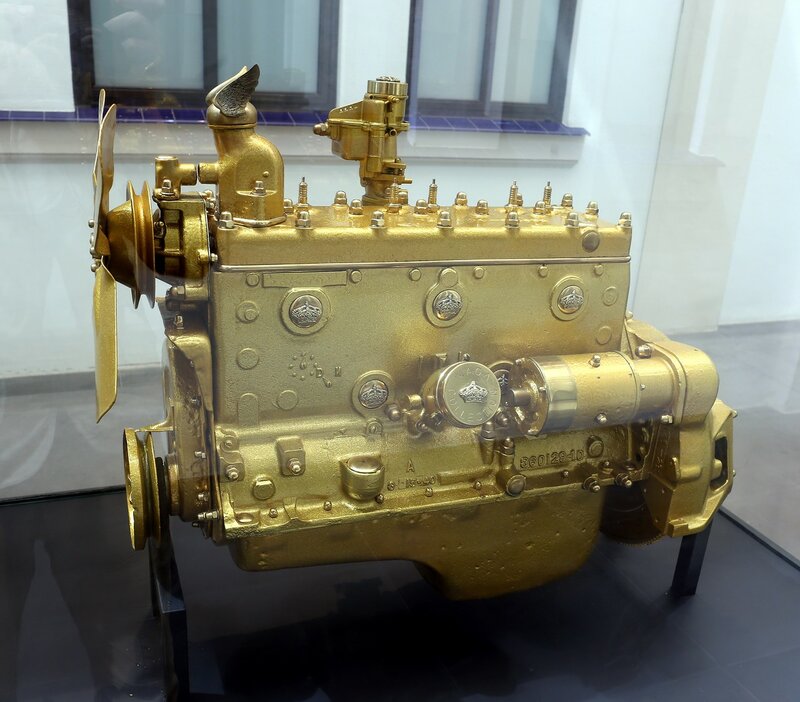 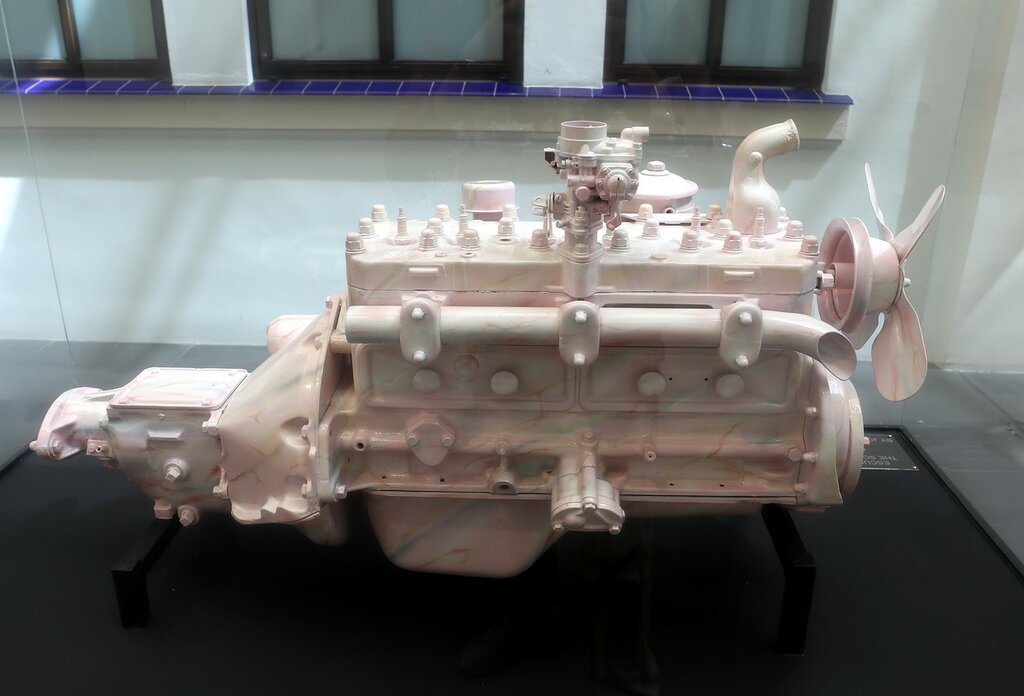 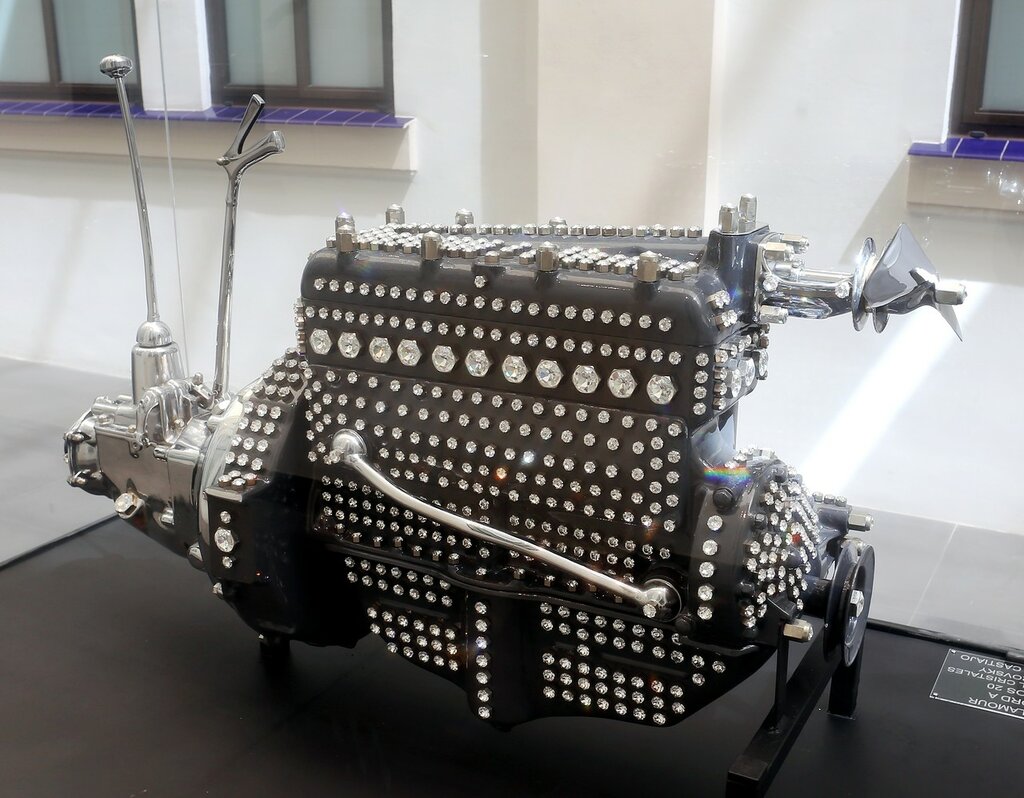 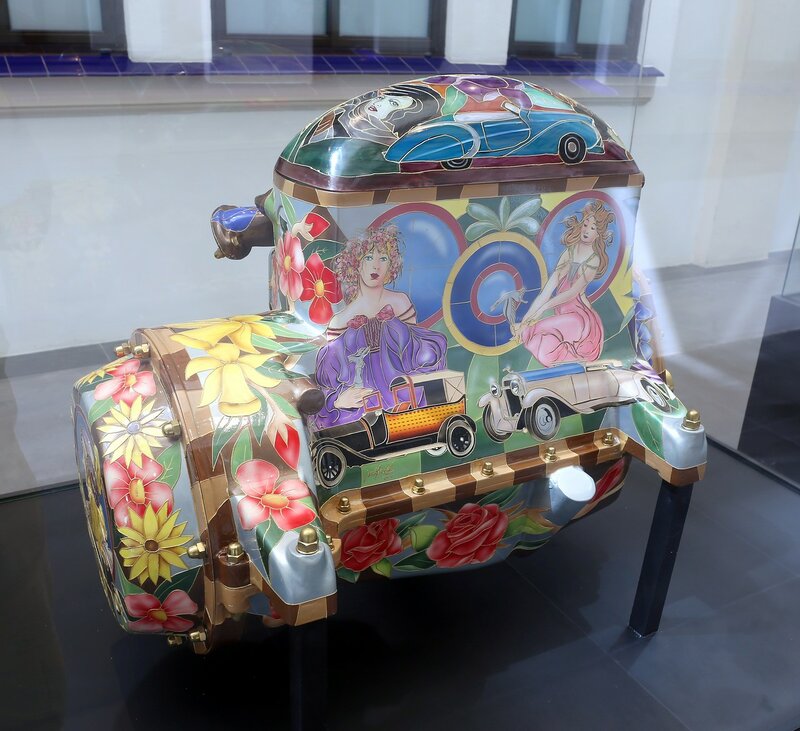 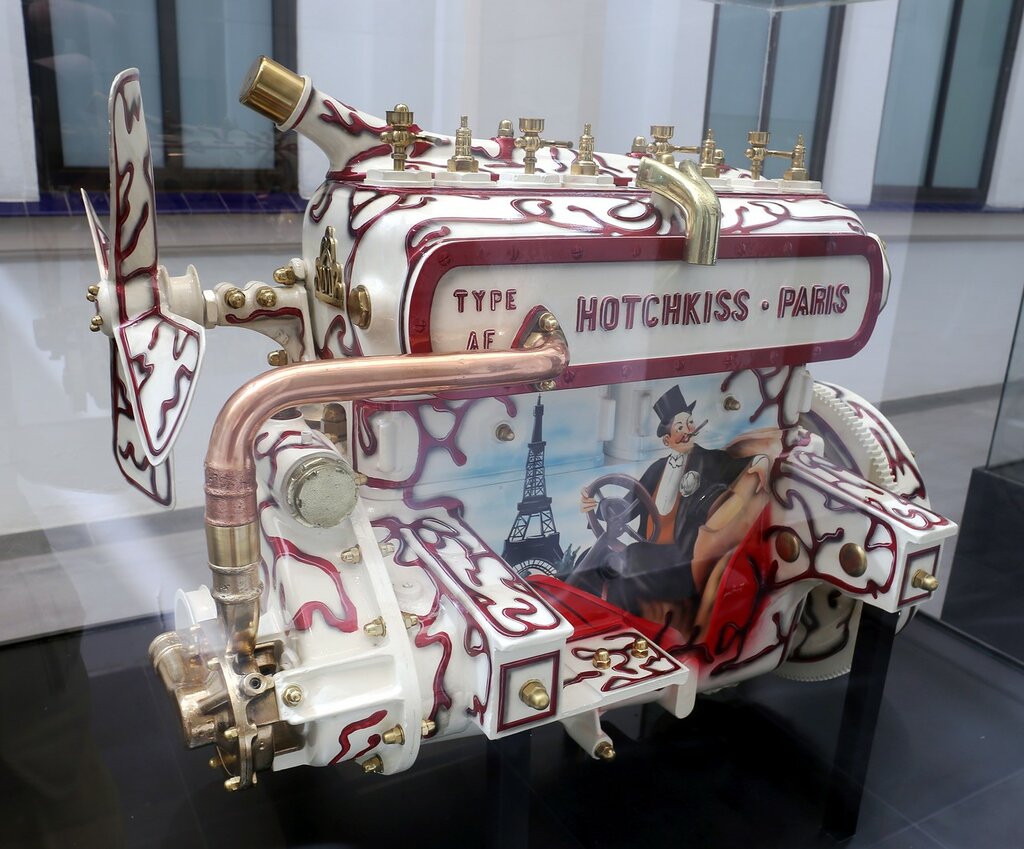 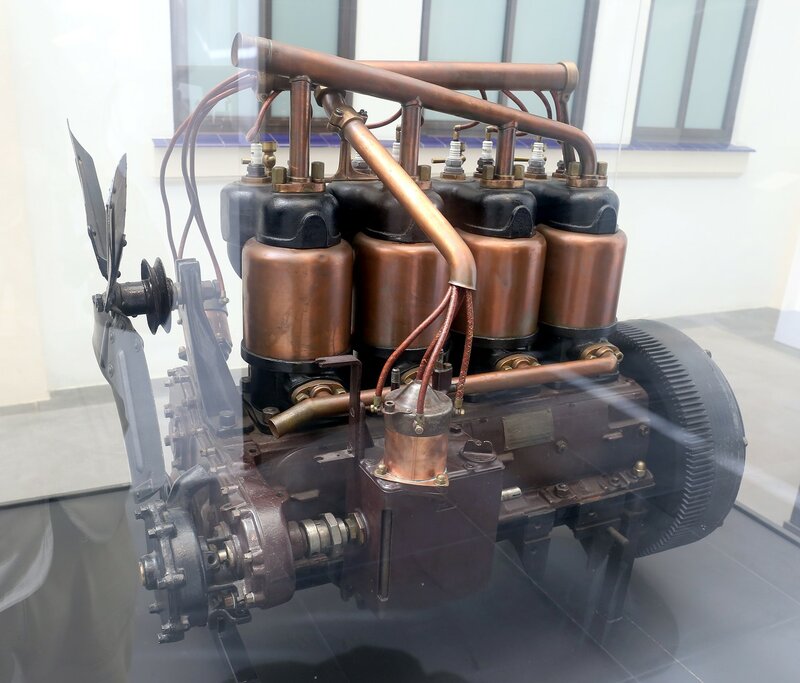 Here there was no intervention of artists - such a look had an authentic motor. 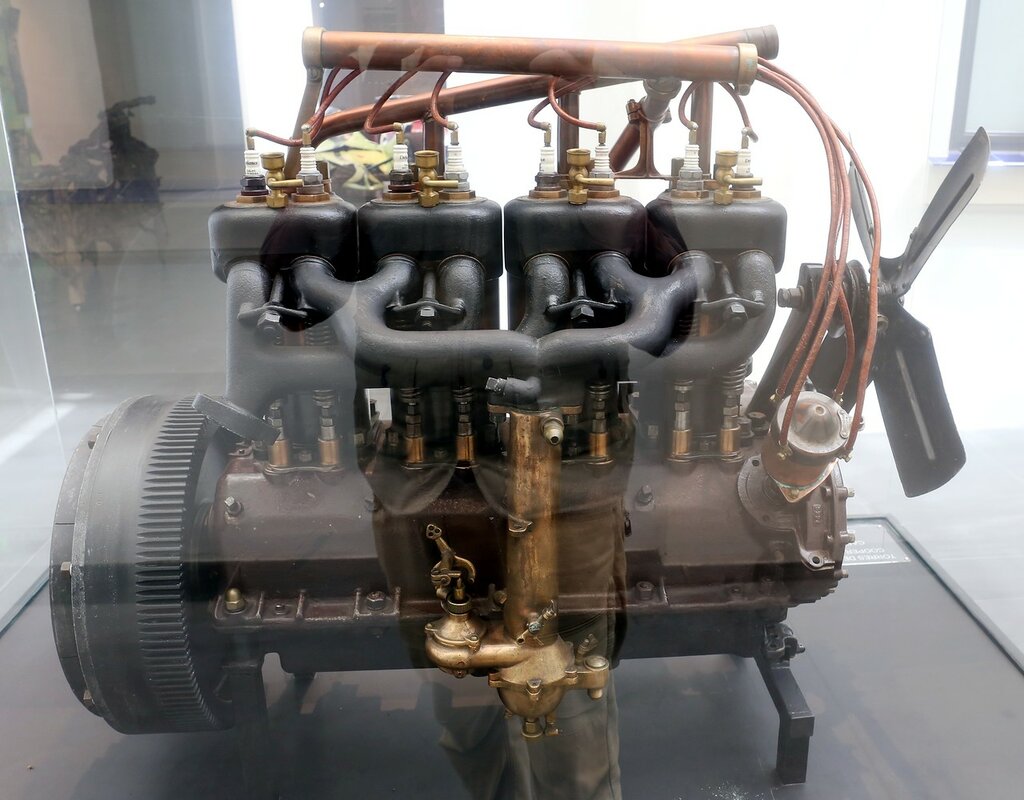 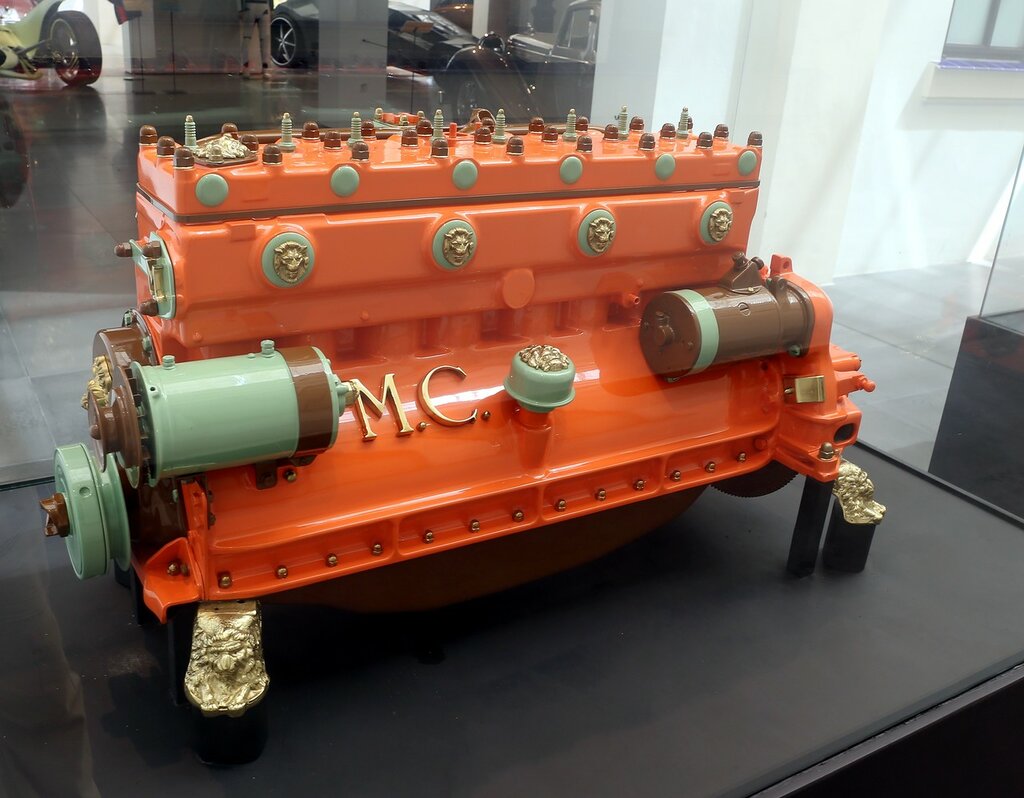