According to legend, a fortified settlement on the high rock of Orlando Cape was built by the Normans, and it was founded by Charles the Great himself on his way to the promised Land. 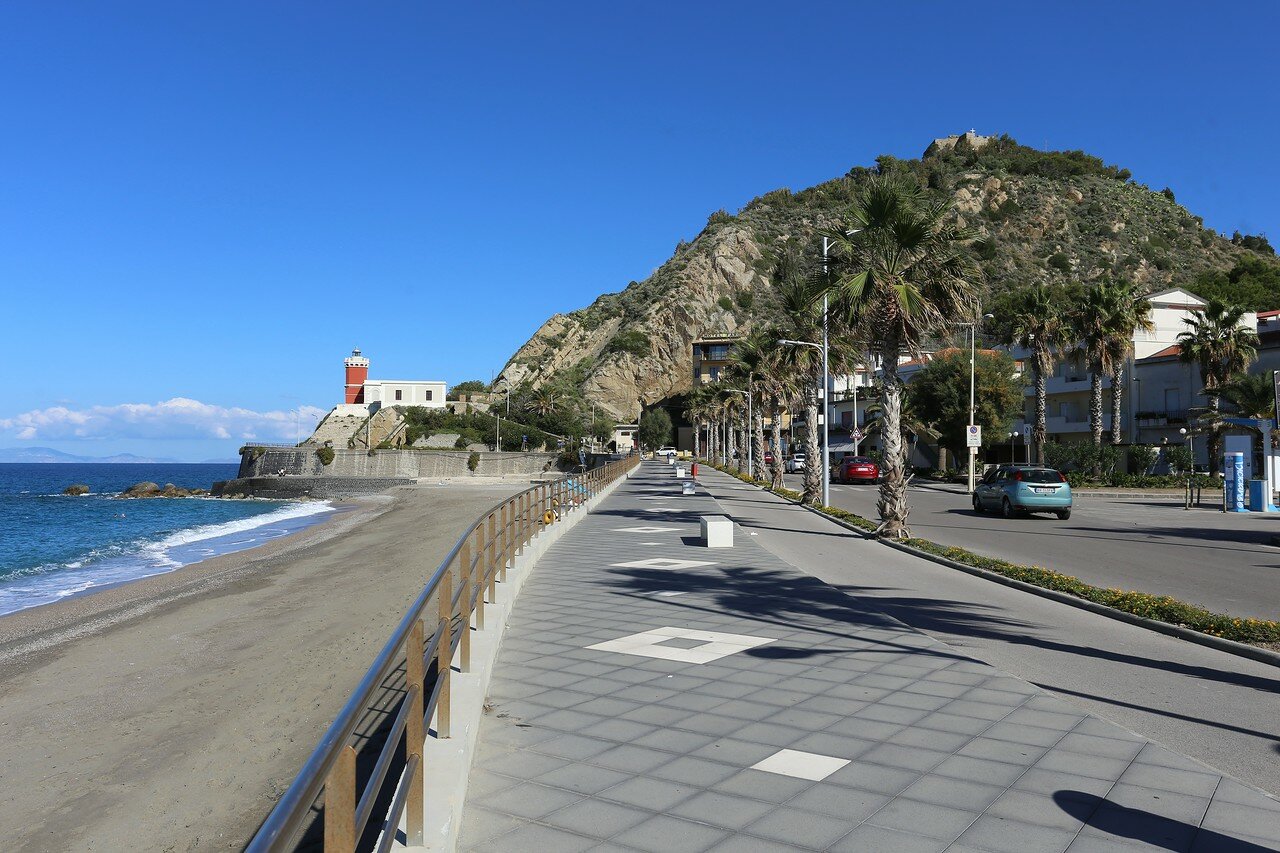 The castle, like the Cape, was named after the Christian knight Orlando (Roland), who became famous during the war of Charles the Great with the Saracens. 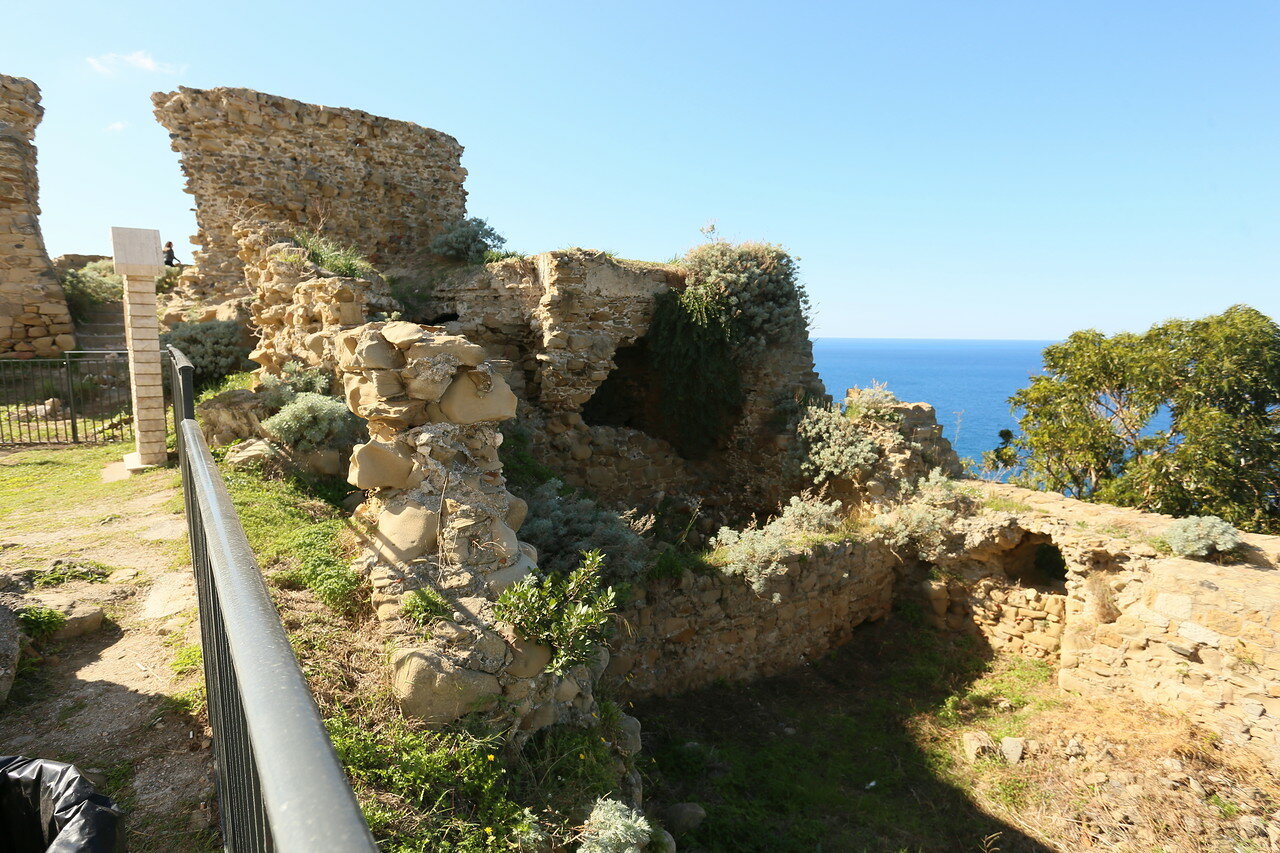 However, history has not recorded a visit to Sicily by the ruler of the Holy Roman Empire, as well as the existence of the glorious knight Roland, so it's just a bike for tourists. Most likely, the first fortification on the rock appeared at that time. Researchers believe that in 1299, this fortress was mentioned as Castrum, this close to the Cape Orlando between brothers Aragonese Jaime and Frederigo there was a naval battle for the crown of Sicily, which was attended by 96 gallery. 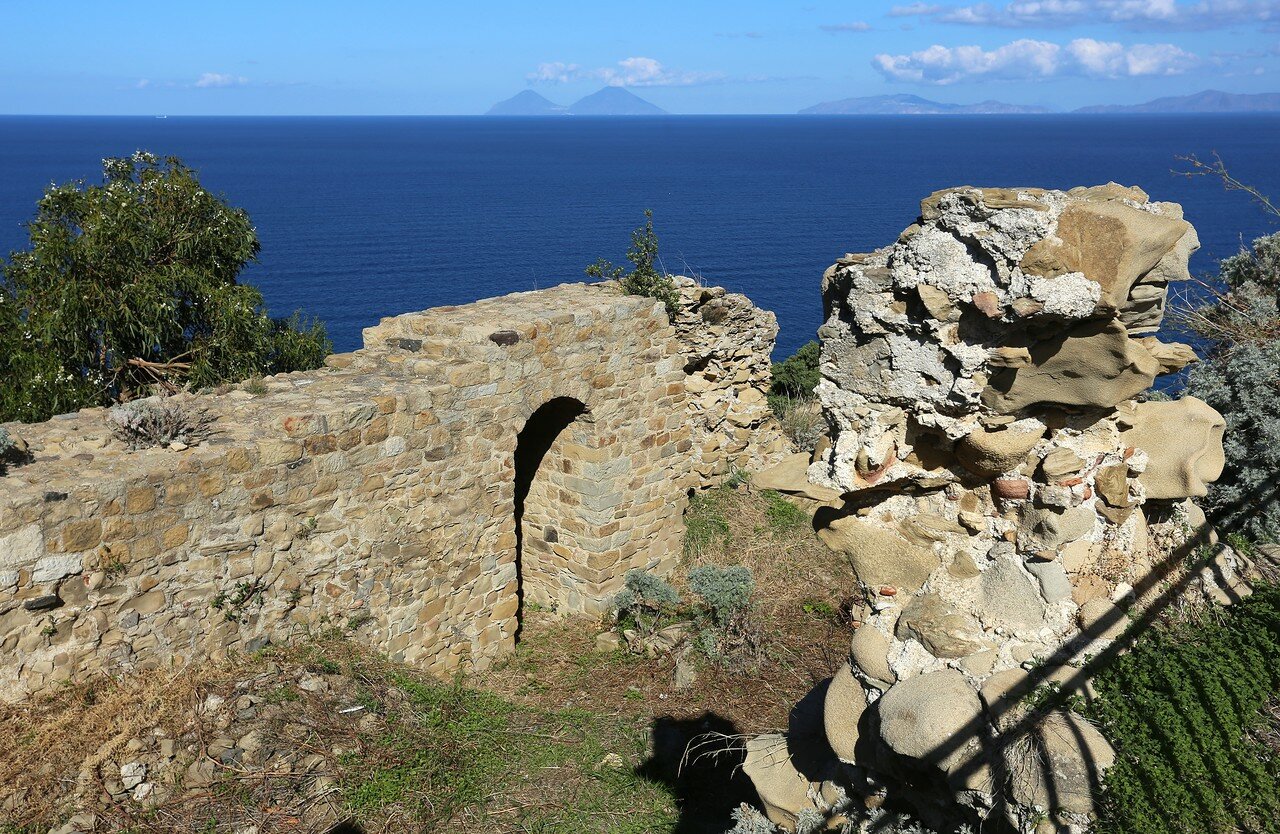 The plaque informs that the ruins belong to the thirteenth century, most likely these walls were built in the era of the conquest of Sicily by Charles of Anjou. The castle originally occupied the entire plateau and served as a stronghold against pirate raids. In the annals of Bernardo Cabrera, count Modica, it is mentioned that in 1398 in the fortress took refuge troublemaker Bartalomeo Aragon, who tried to overthrow king Martin. During the siege the castle was badly damaged and fell into disrepair. From that moment, the terror of the Barbary coast pirates, and only in the 16-17 centuries in the only surviving tower resumed work Outpost with a small garrison, which put an end to the raids. It is known that the fortress was armed with four guns, two of which borrowed from the Turkish ship broken by storm. 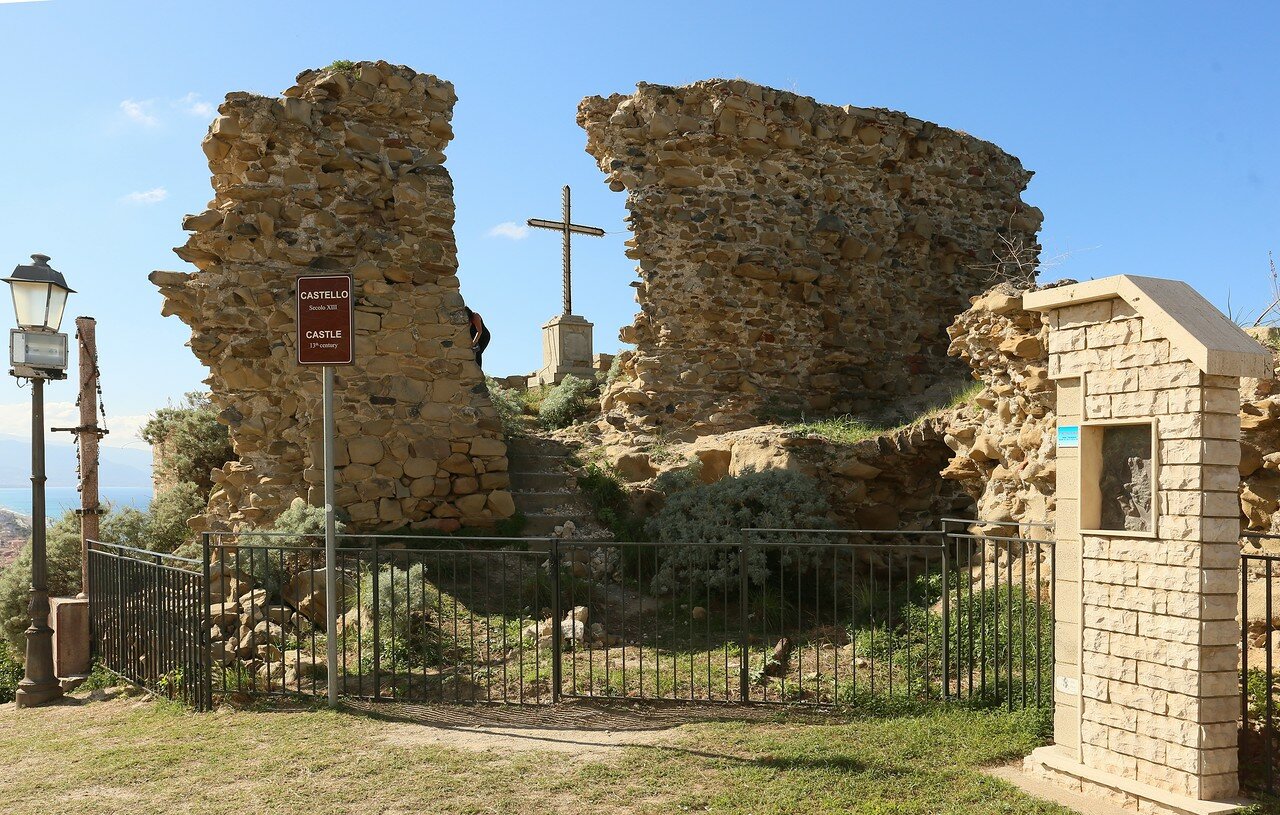 Now from the castle there were only picturesque ruins. 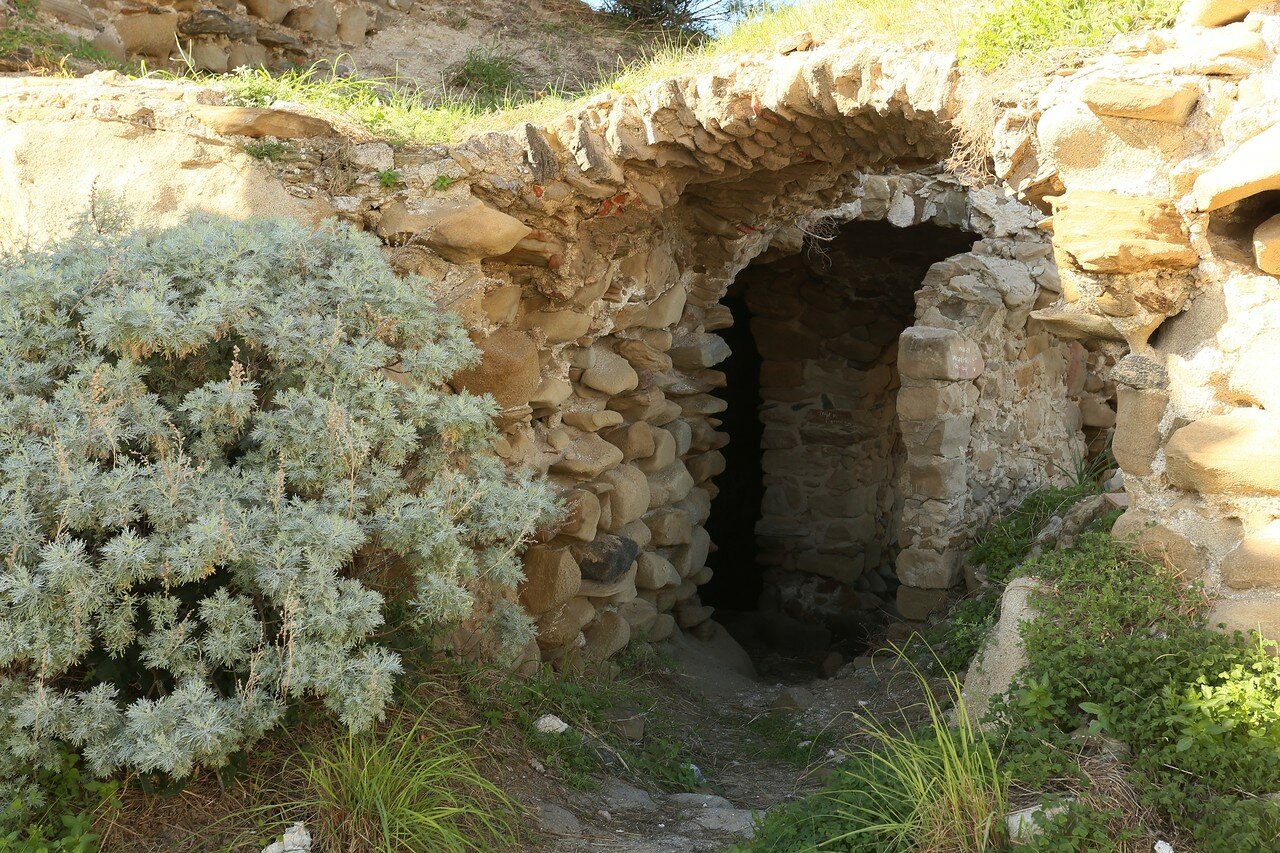 At the top of the ruins is a cross, and the site offers views of the city and the coast. During my visit, the access was closed, although if desired, you can climb over a low metal fence. 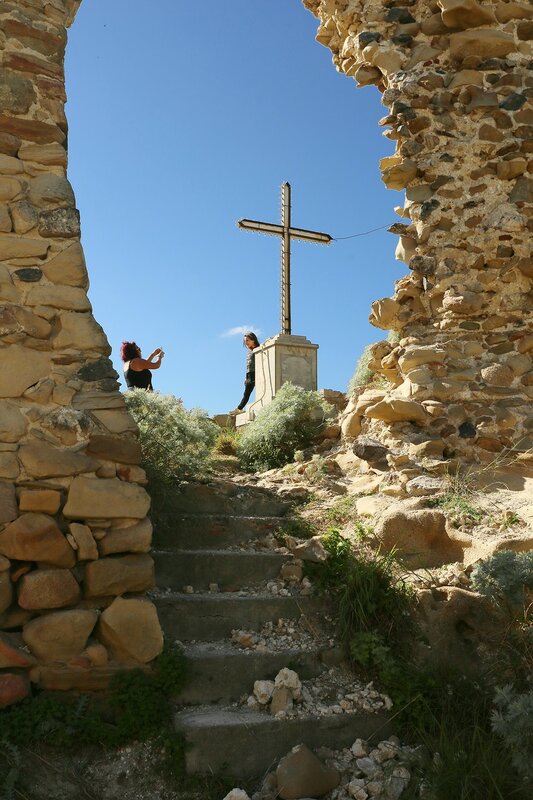 Archival records report that in 1750 on top of the mountain there was a castle, a Church, a tavern, a small garden. In 1790, the castle was owned by count Giovanni Antonio Sandoval, who lived here until 1811. At the beginning of the nineteenth century, as a result of an earthquake and landslides, some of the buildings were destroyed, and what remained was transferred to the Capuchin monks. In 1981-84 the slopes of the mountain were seriously fortified, and in 1994 the remains of the castle were cleared of debris and rubble. 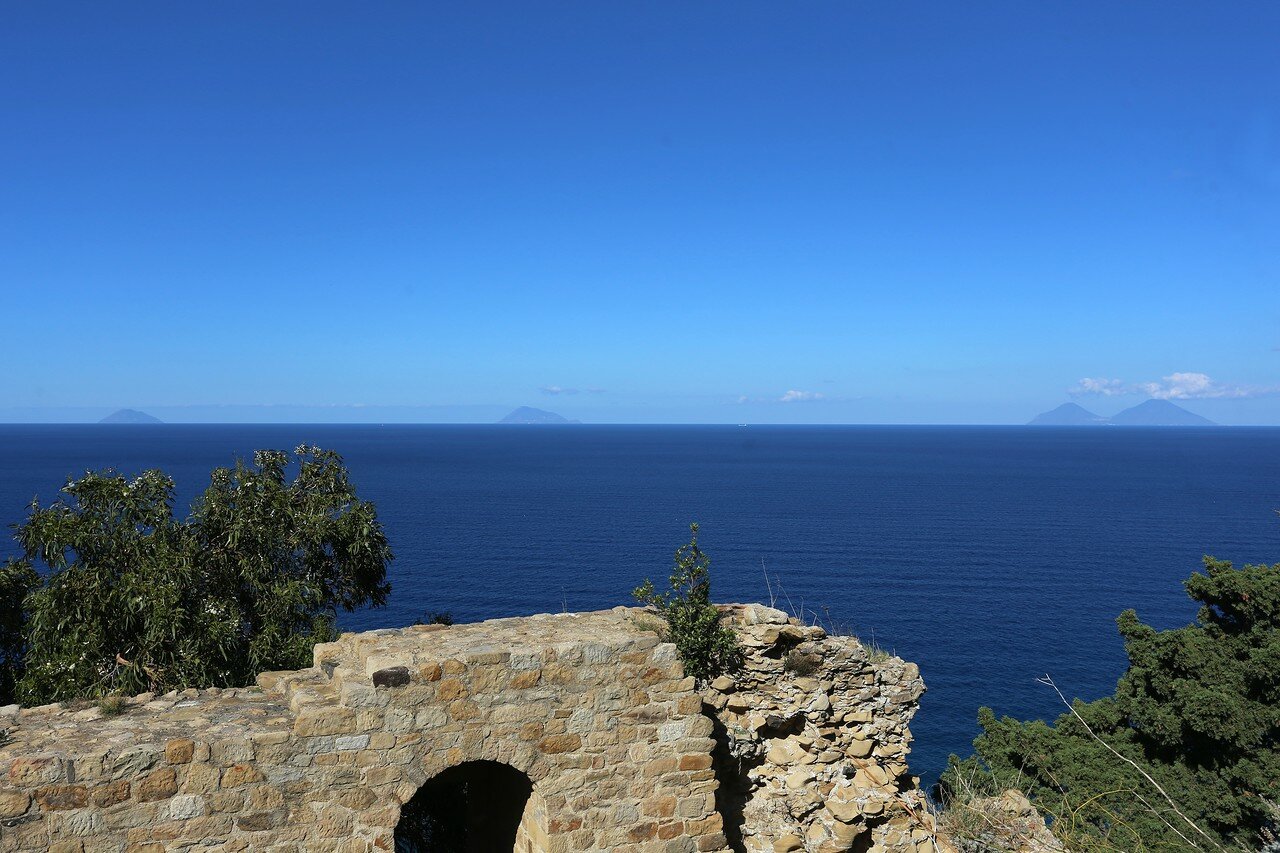 From the ruins you can enjoy wonderful views - to the Islands of the Aeolian archipelago. 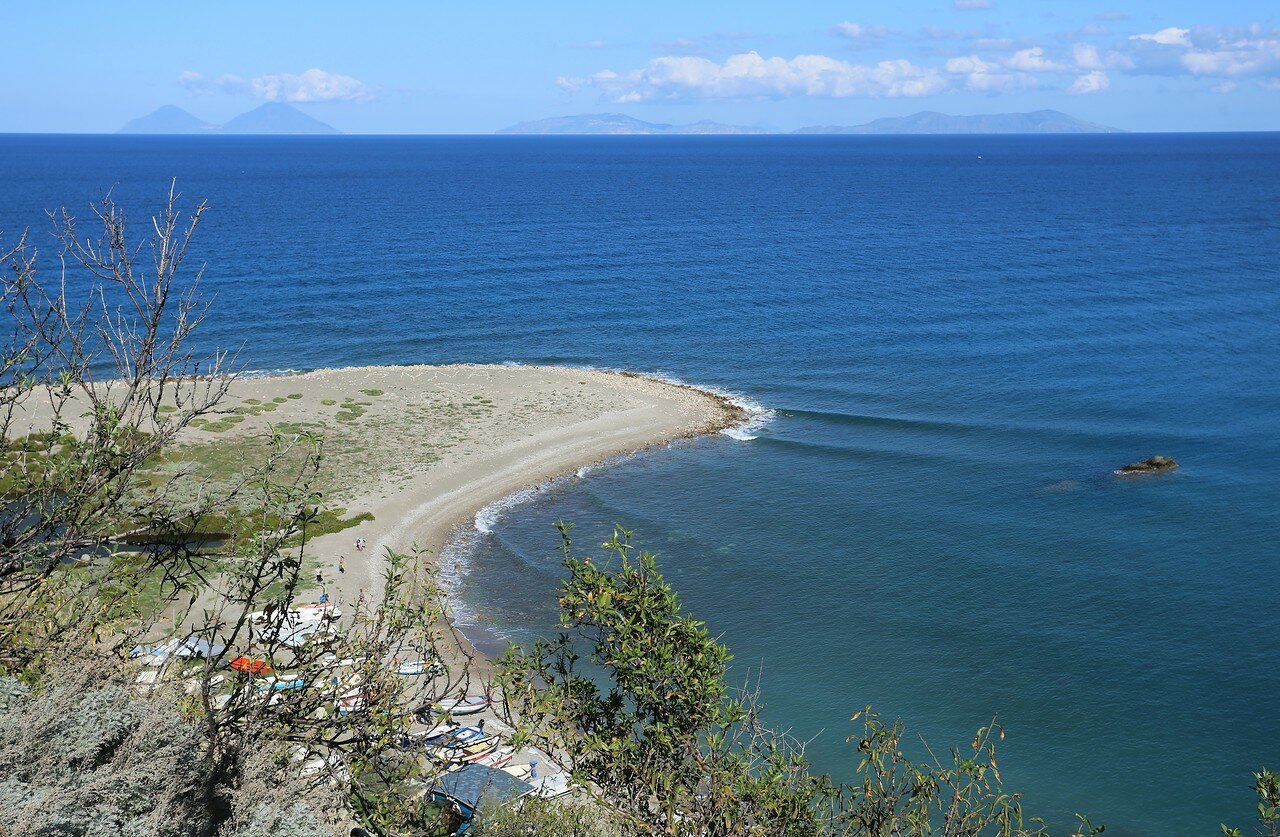 And the Bay of San Gregorio with Cape Kalavo. 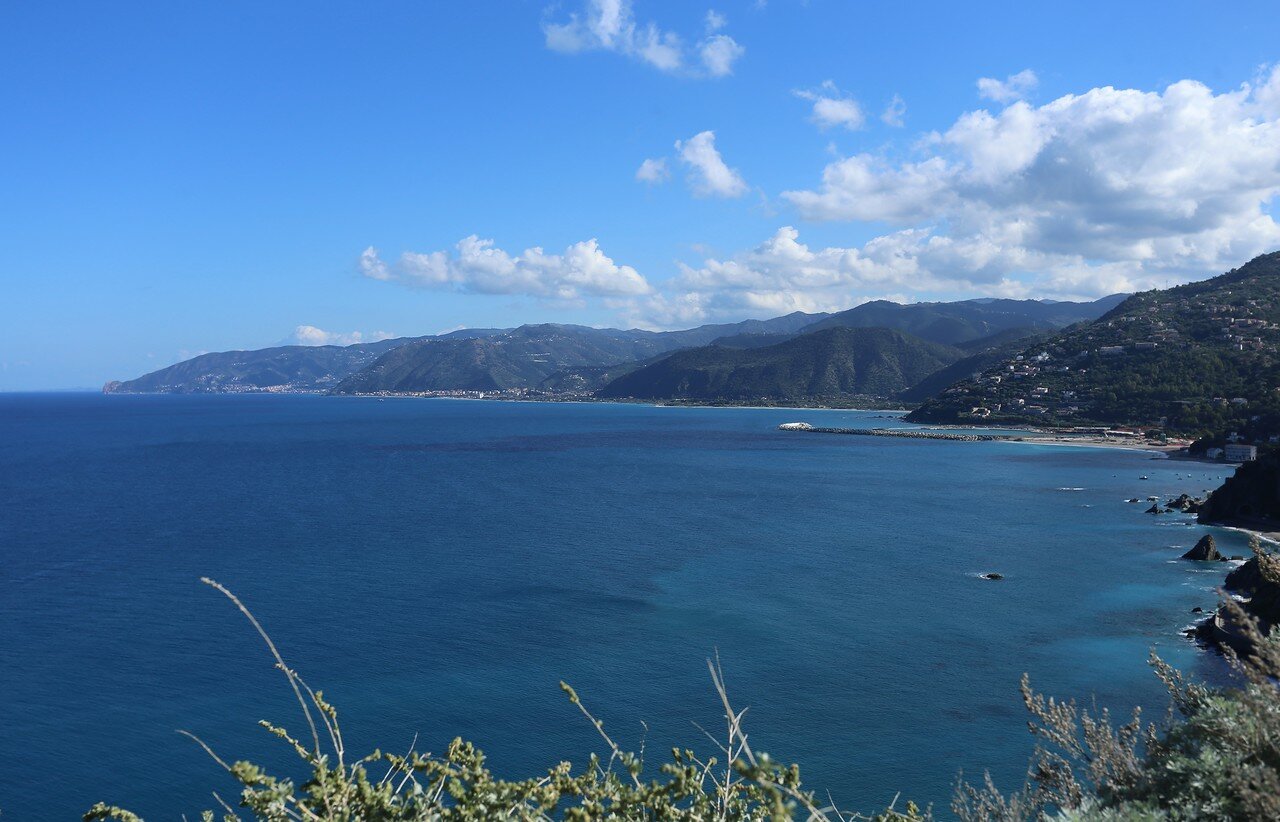