In the Maritime section of the Rahimi M. Koc transport Museum in Istanbul, the aft section of the underwater Çanakkale is presented. The Balao/Tench-class submarine was built at the Electric Boat Company shipyard in Groton, Connecticut, and entered the United States Navy under the name "Bumper" in December 1944. In November 1950, the submarine was transferred to the Turkish Navy, where it was named TCG Çanakkale and served until 1976. 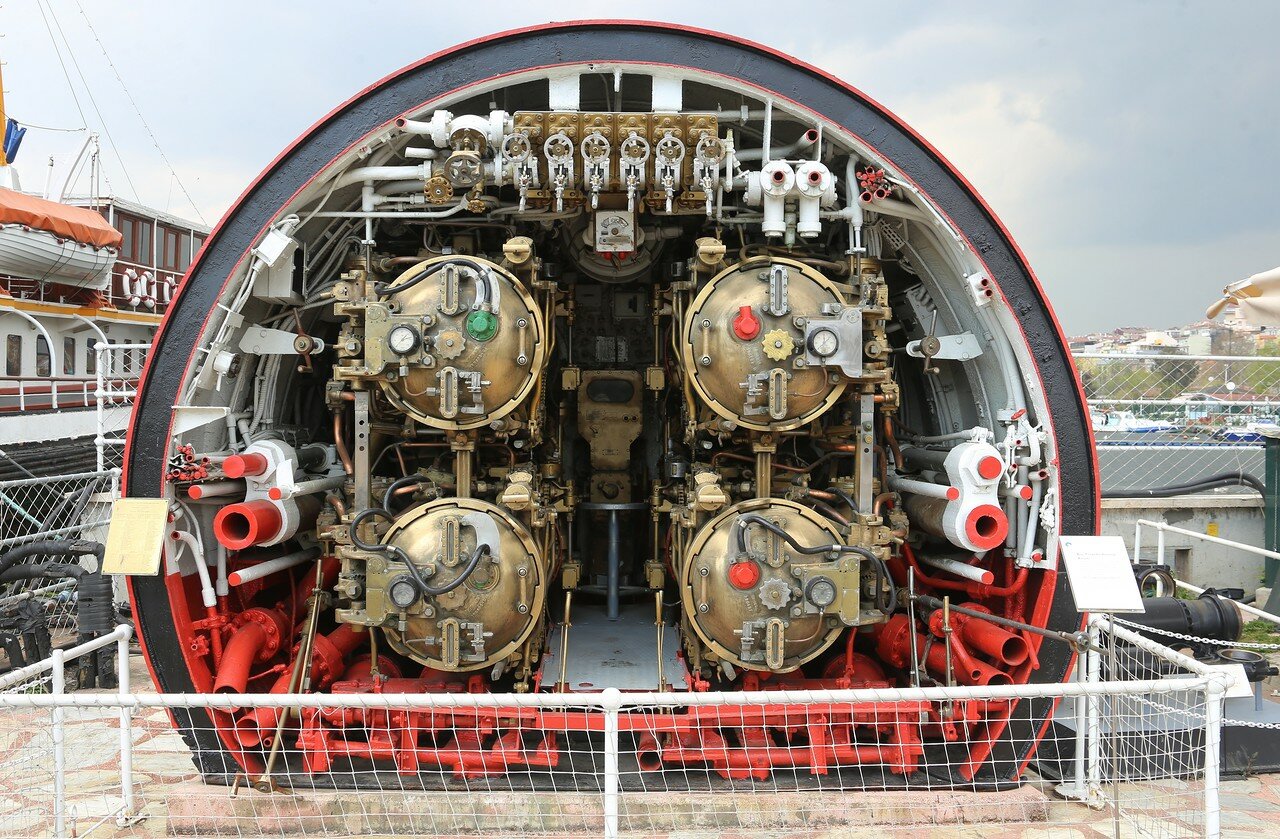 The main weapon of the boat - 10 torpedo tubes with a caliber of 21 inches, six in the bow, 4 in the stern, ammunition 25 torpedoes. 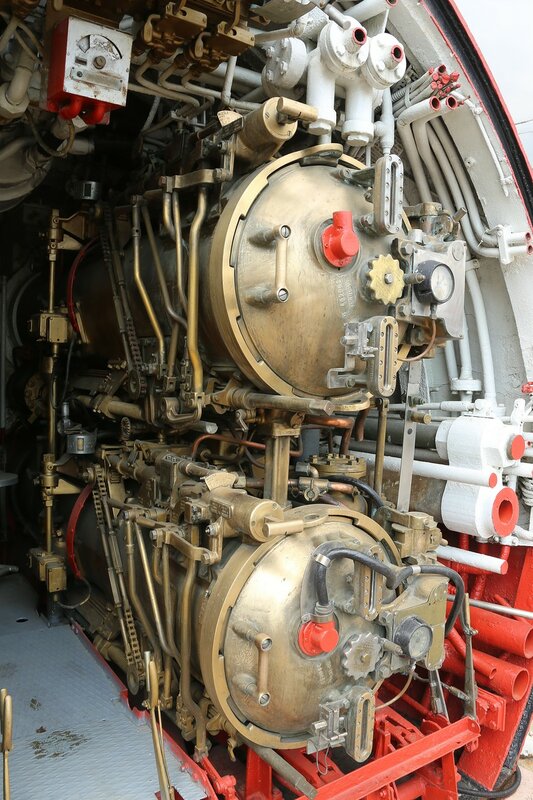 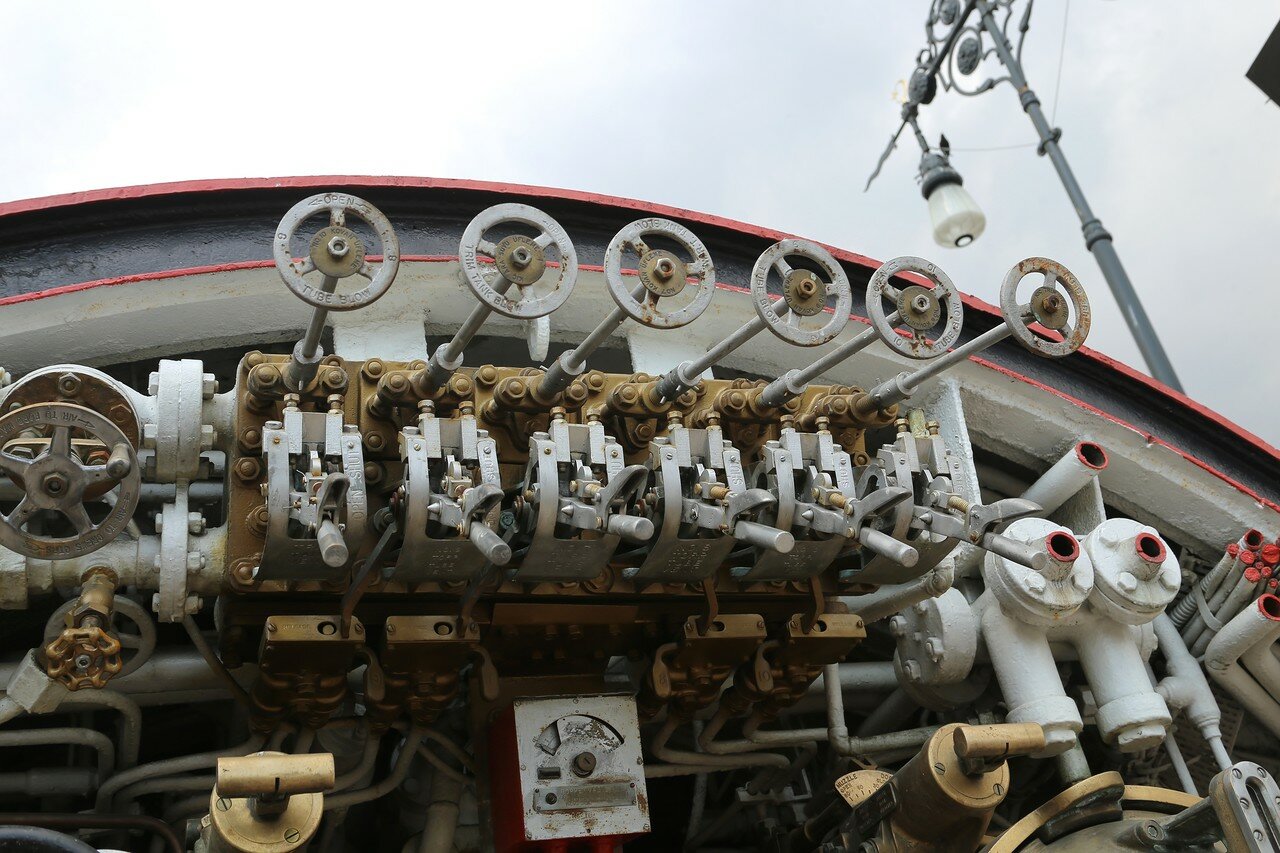 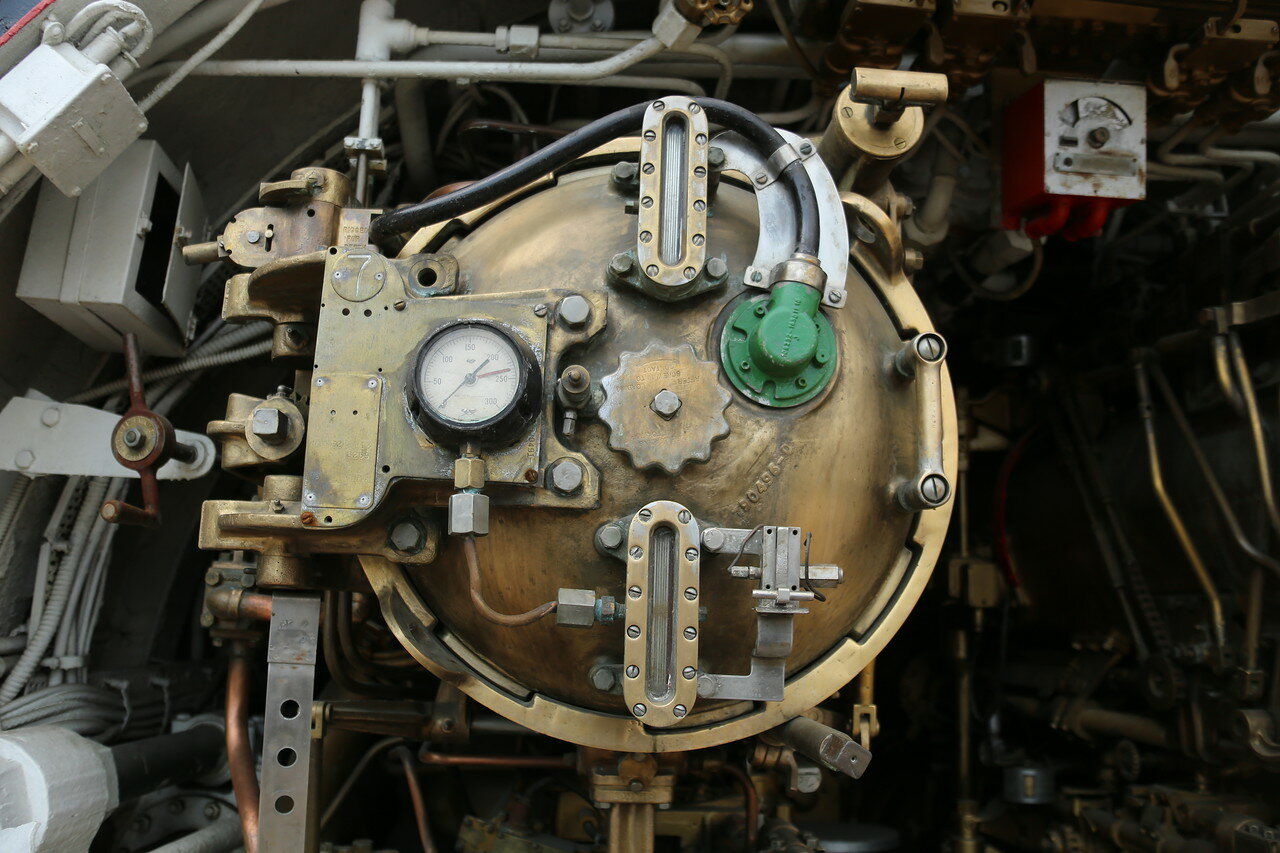 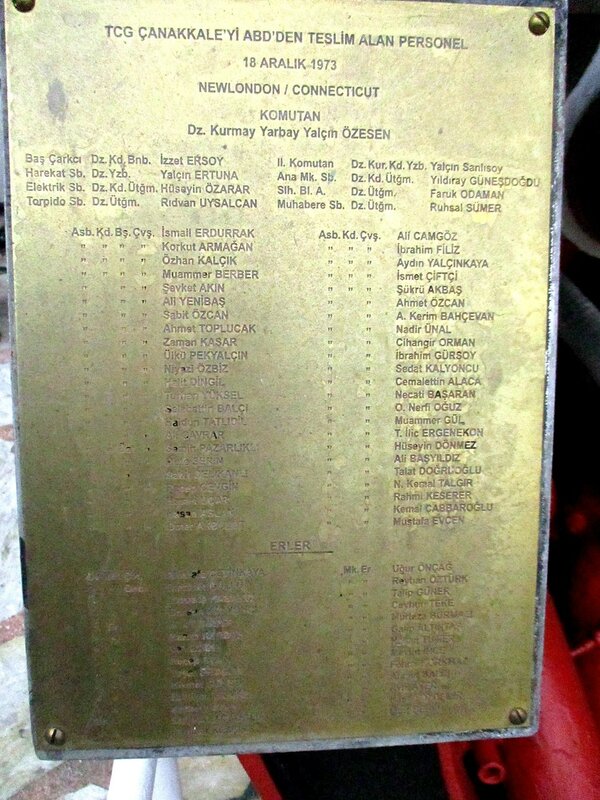