This area is located to east of Central Madrid. There are many beautiful buildings and luxury shops and the cost of real estate is higher than on the Gran Via and is considered the highest in Spain. The area was developed in the 19th century under the direction of the Marquis josé de Salamanca y Mayol, and was subsequently named after him. 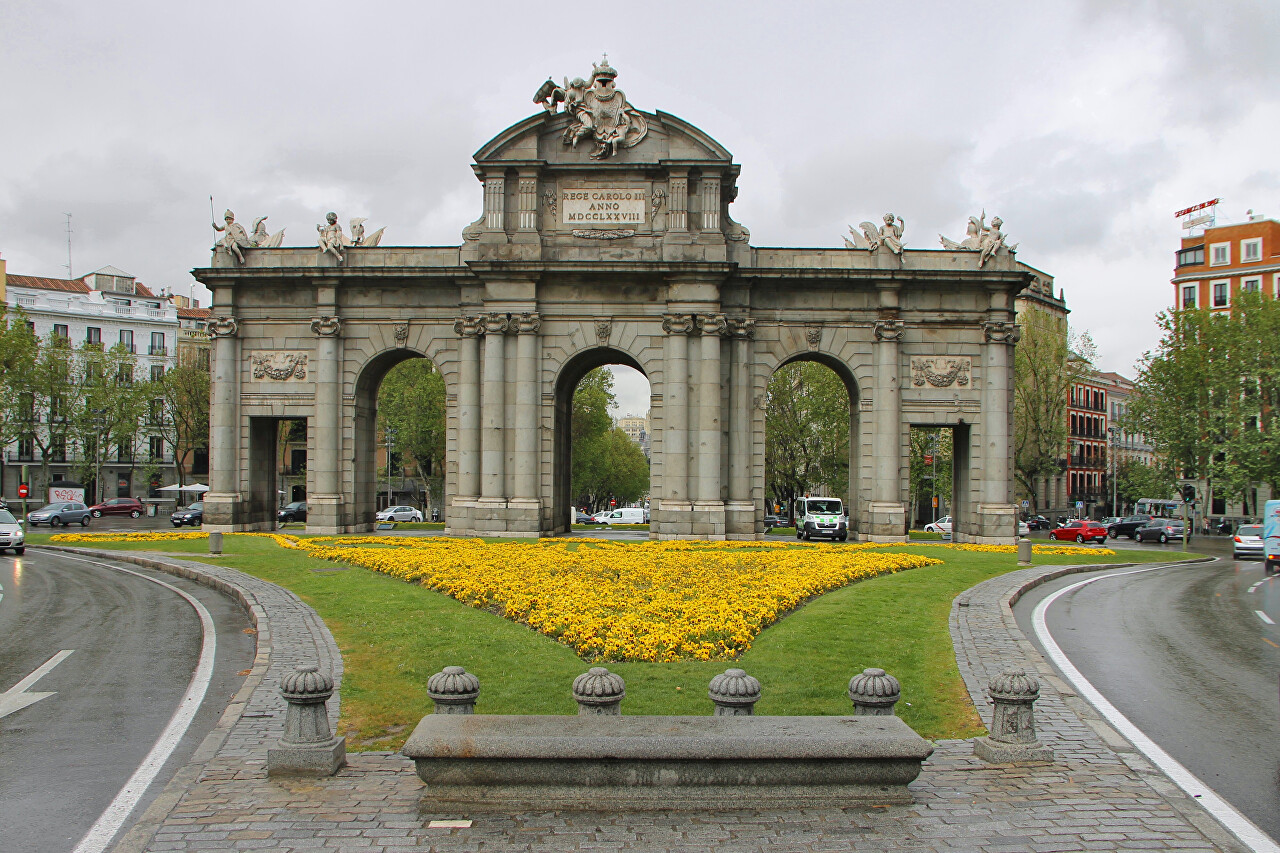 Independence square, located on Alcala street and adjacent to Retiro Park, is decorated with granite gates built in the baroque-classical style designed by Francesco Sabatini, opened in 1778 (read more 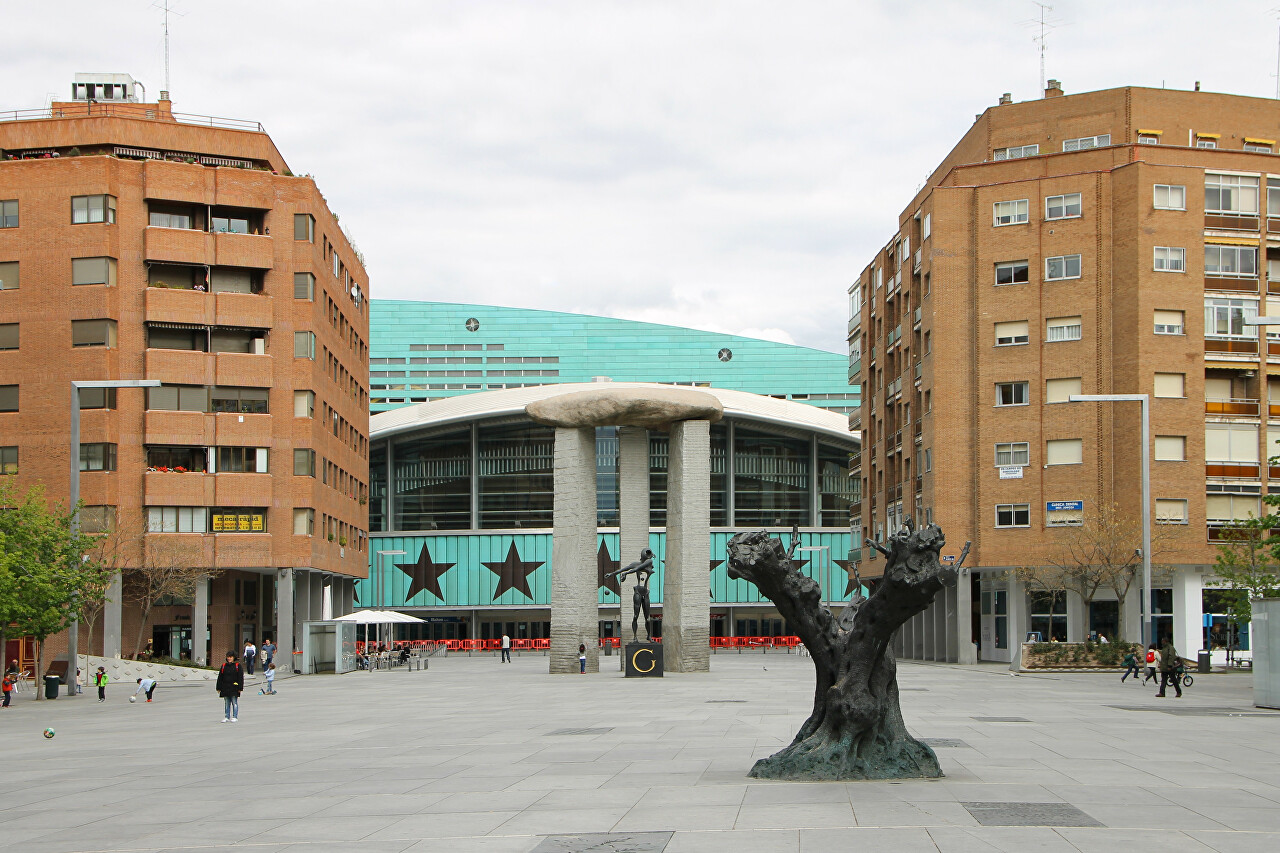 This is the only urban planning work of the great Catalan, thanks to the initiative of the mayor of Madrid Enrique Tierno Galván. The square was opened on June 17, 1986 (read more