After skirting Töölönlahti Bay, I headed for the Helsingin olympiastadion, which opened on June 12, 1938. A fund to raise funds for the construction of an international-class arena was established in December 1927, and construction began in 1934 in preparation for the 1940 Summer Games. Jurje Lindegren and Toivo Jantti worked on the project, and the architects managed to seamlessly blend the functionalist structure into a natural landscape with a lake, pine trees and rocky hills. However, the Games did not take place in 1940, as the Second World War broke out, and the stadium hosted Olympians only in 1952. The stadium's grandstands at the time of opening could accommodate 72,000 spectators, but after the installation of individual seats in 2002, the number of seats was reduced to 41,000. 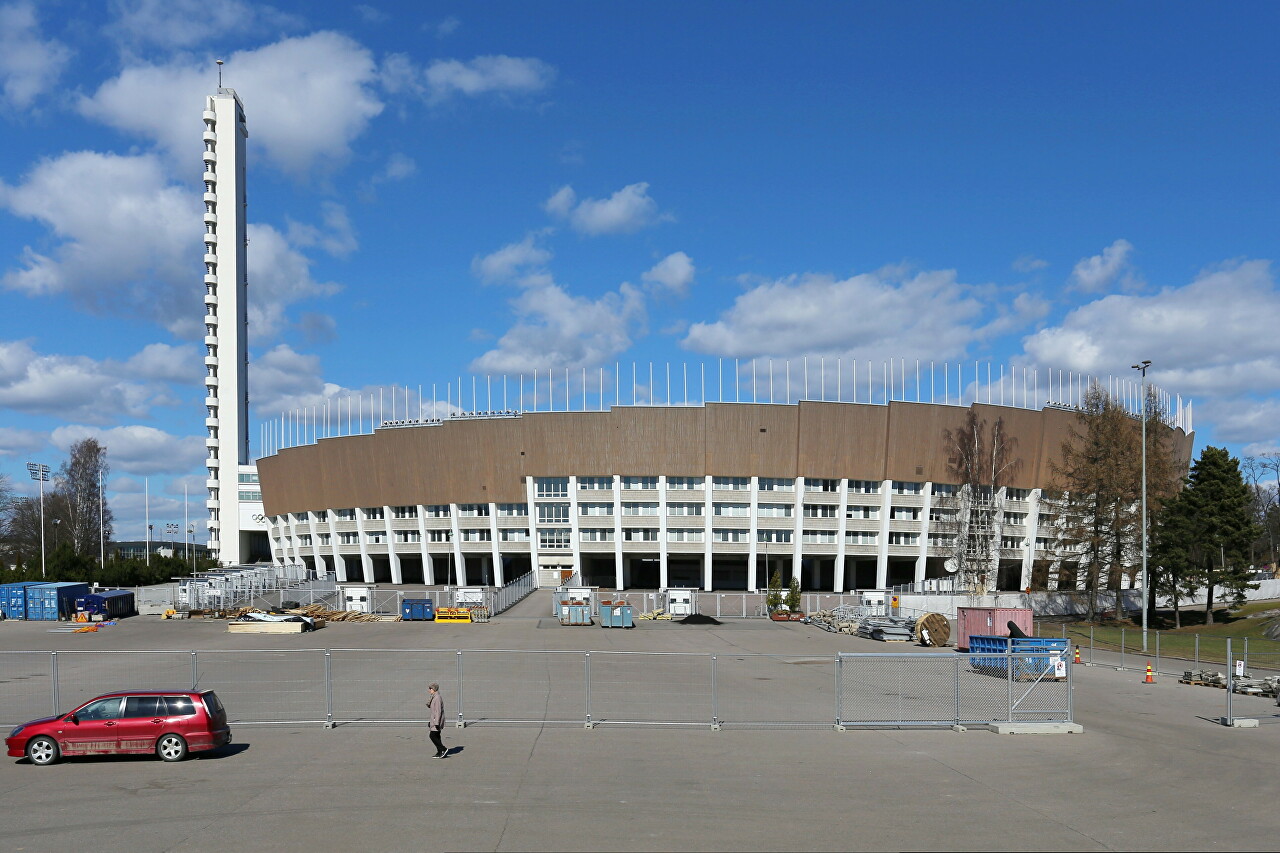 My plans were to visit the observation deck on the stadium tower, but the passage to it was closed due to repair work, which is promised to be completed only in 2019. The tower has a height of exactly 72 meters and 71 centimeters, which corresponds to the world record of the 1932 Olympics in the javelin throw, which was set by Finn Matti Jarvinen. You have to walk up to the top platform on your own two feet, but the stunning views of the Finnish capital more than compensate for the effort spent. 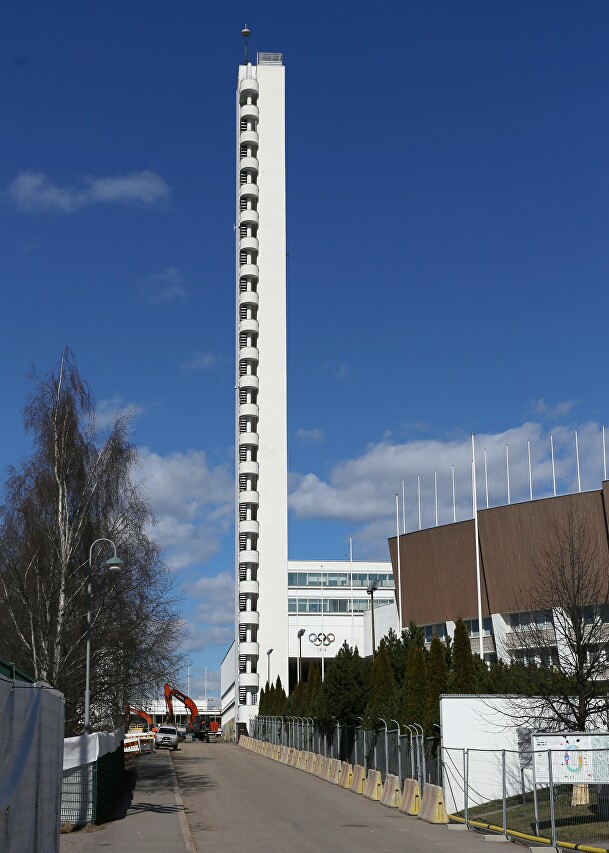 There are several monuments to famous Finnish athletes in the large square in front of the stadium. Paavo Nurmi (1897-1973), who came from a poor family living in Turku, showed his phenomenal abilities at school age, and at the age of 16 won the 3000-meter junior race. I must say that from the age of 13, the future champion was not up to sports - after the death of his father, he was forced to drop out of school and go to work in a spinning factory. 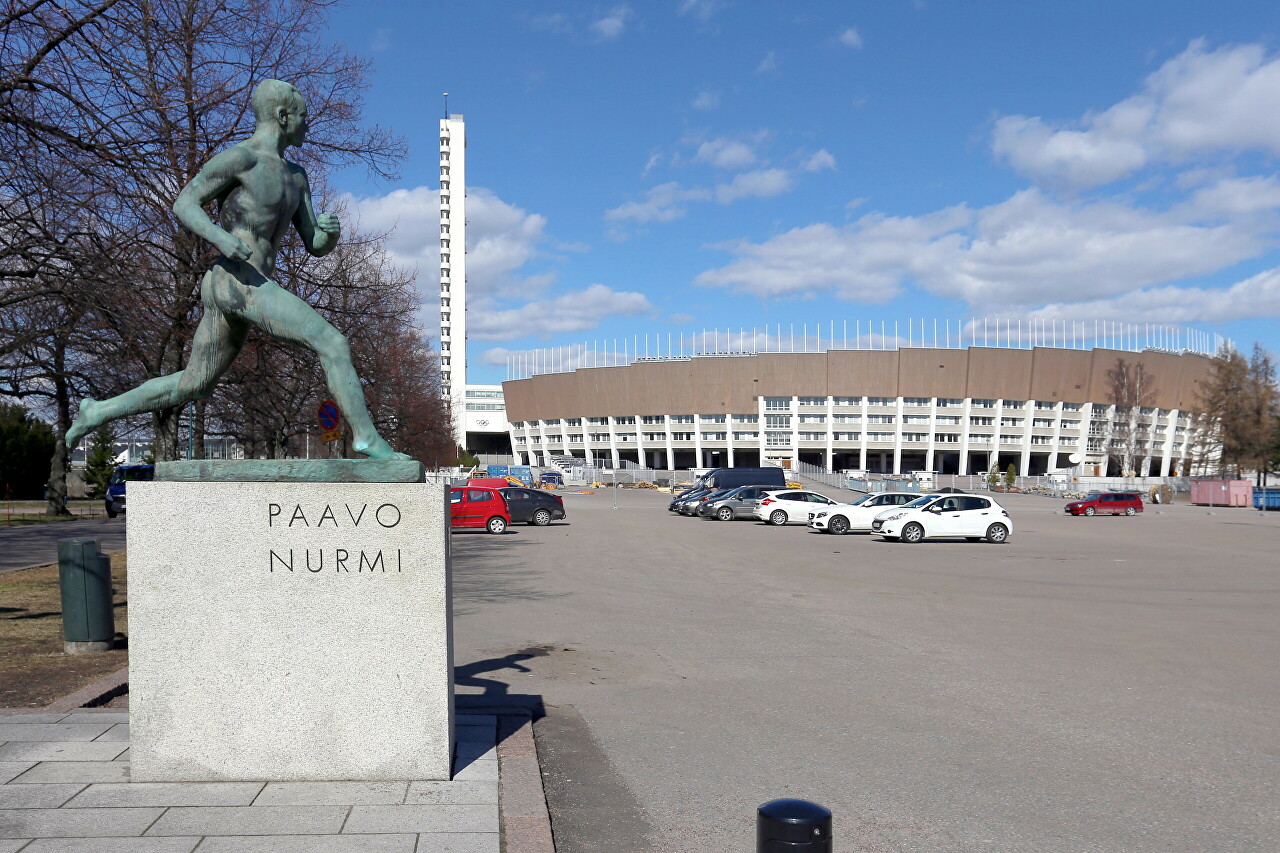 "Flying Finn", as the press and fans called him, won 12 Olympic medals during his sports career, which is an absolute record in this sport. He won his first gold medal in 1920 in Antwerp in the 10,000-meter race, and his last victory was 8 years later in Amsterdam in the 3,000 - meter steeplechase. In the following years, Paavo competed several times in Europe and the United States, where he set several records, after which he was accused of receiving large fees, and therefore of professionalism. This closed the athlete's way to the Olympic tracks, and in 1934 he was disqualified for life. But still, in the 1952 Olympics of the second year, he once again appeared before the public - he was granted the honorary right to light the Olympic Flame. After finishing his sports career, Nurmi went into business, and by the end of his life, he was involved in charity work - in 1968, he founded the cardiology research center, which now bears his name. 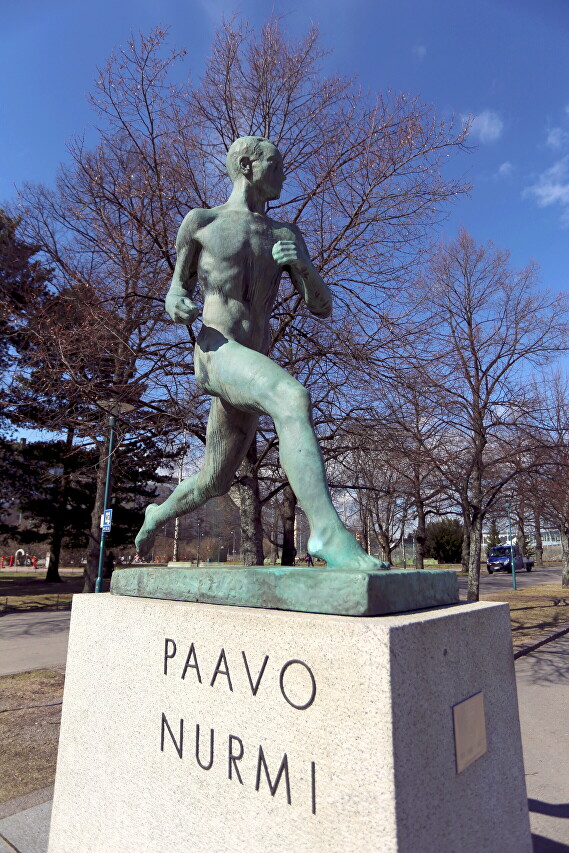 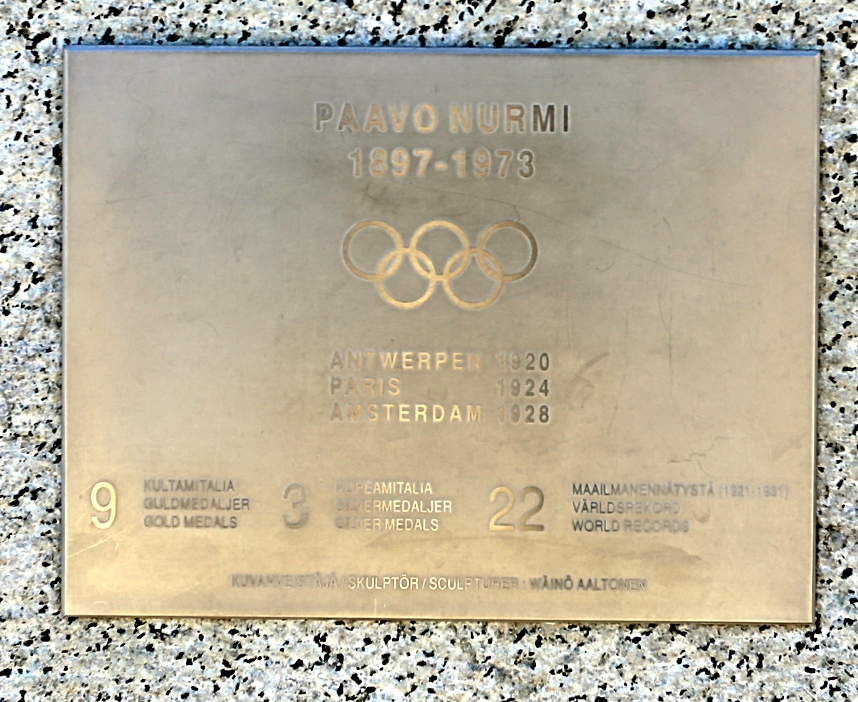 In 1994, another great Finnish runner, Lasse Virén (born in 1949), was immortalized in bronze by the sculptor Terho Sakki at the Kisahalli Sports Center fifty meters away. He has won four Olympic Games in 1972 and 1976, where he won two gold medals at once in the 5000 and 10000 meters. In addition, Viren set three world records in 1972. The athlete's achievements are largely due to his coach Rolf Heikkol, who applied mathematical methods to running - he developed an optimal trajectory for passing turns, where fractions of seconds that became decisive were lost. Well, and, of course, the runner himself, known for his ability to plan loads to get on the Olympic track with the maximum energy reserve. Some sports researchers point to the innate ability of the runner's body to produce large amounts of testosterone at the right time. 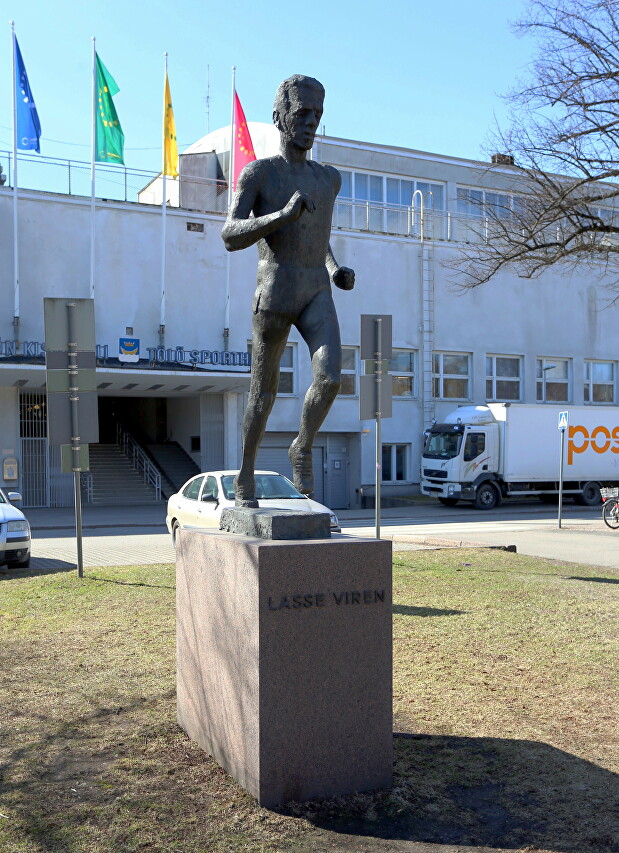